Thrilling Things to do in Columbia, SC

When you visit South Carolina, it's very difficult not to fall in love with the entire state. However, its capital, Columbia, is on a whole other level. With southern charm bursting from its every building and tree and the hospitality of its people to go alongside it, there are many things to do in Columbia, SC. For the naturalist, there's the expansive Congaree National Park while history buffs will love the city's few museums. And not to worry, the kids will be thoroughly entertained. Columbia's zoo and children's museum combines the best of both for the whole family.

Feed the Giraffes at Riverbanks Zoo

One of Columbia’s highlights, the Riverbanks Zoo has been a key fixture of the city since its opening in 1974. Twenty years later, the city expanded it for a 70-acre stretch of botanical gardens. The zoo's collection of animals is mind-blowing. You can see Siberian tigers roaming around, the same way they do in their natural habitat as well as many other endangered species. They even have a Komodo dragon! Possibly one of the best things to do here, however, is feeding the giraffes that have been at the zoo since its opening. On top of all of the animals, there are also tons of activities to get involved with. You can go zip lining across the river, jump on board the Spots & Stripes Railroad, or just sit back and enjoy. 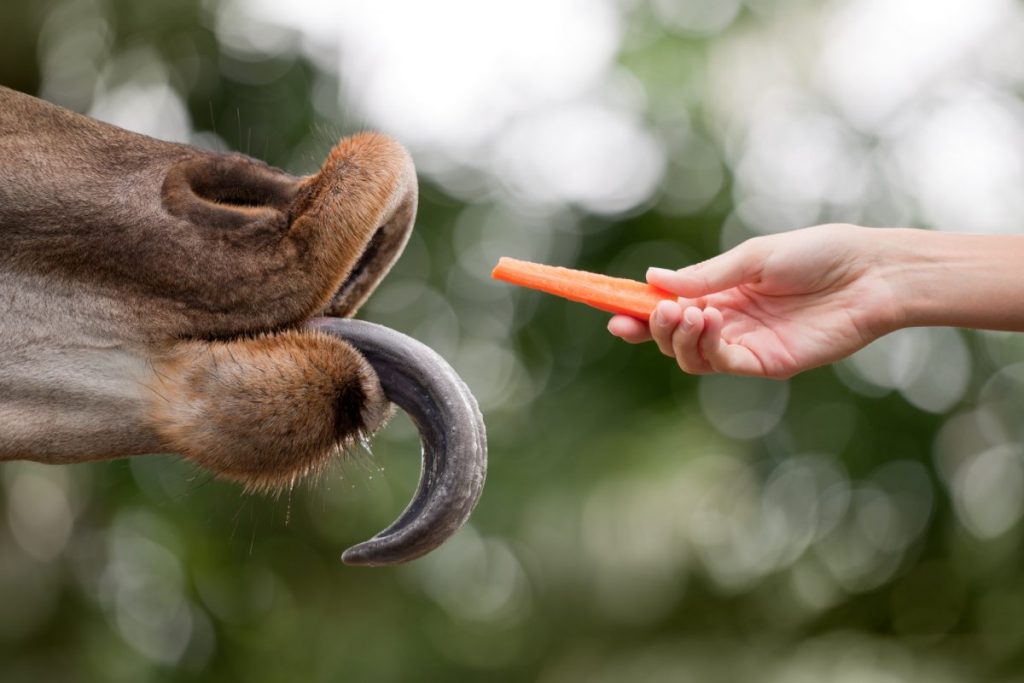 Camp Out to See the Fireflies at Congaree National Park

Believe it or not, some people on earth haven't seen fireflies. Fireflies are a staple of summers in the American South, alongside the chirping static of cicadas. Congaree National Park's fireflies are extremely special. Every year, at some point between mid-May and late June, the Carolinian fireflies put on a spectacular, synchronized show. Now an annual tradition, the park itself has a Fireflies Trail and accompanying tour that can, understandably, get pretty busy. To see this amazing natural phenomenon, however, it's worth carving out a night just for this once-in-a-lifetime opportunity. 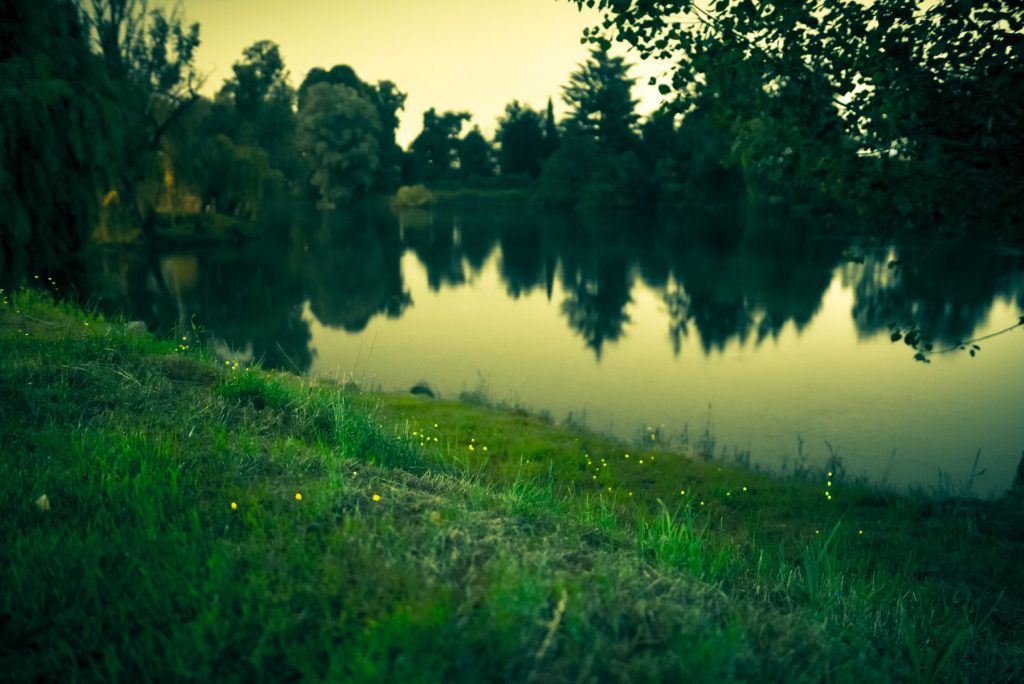 Head On Down to the Soda City Market

Easily one of the best and most dependable pieces of a Columbia vacation is the year-round food market. Every Saturday morning, the Soda City Market takes over Main Street, providing dozens of vendors selling international delicacies from Europe and beyond. Soda City Market is such a huge part of life for Columbians that it's even essentially its own microcosm; a melting pot that attracts visitors and locals alike. 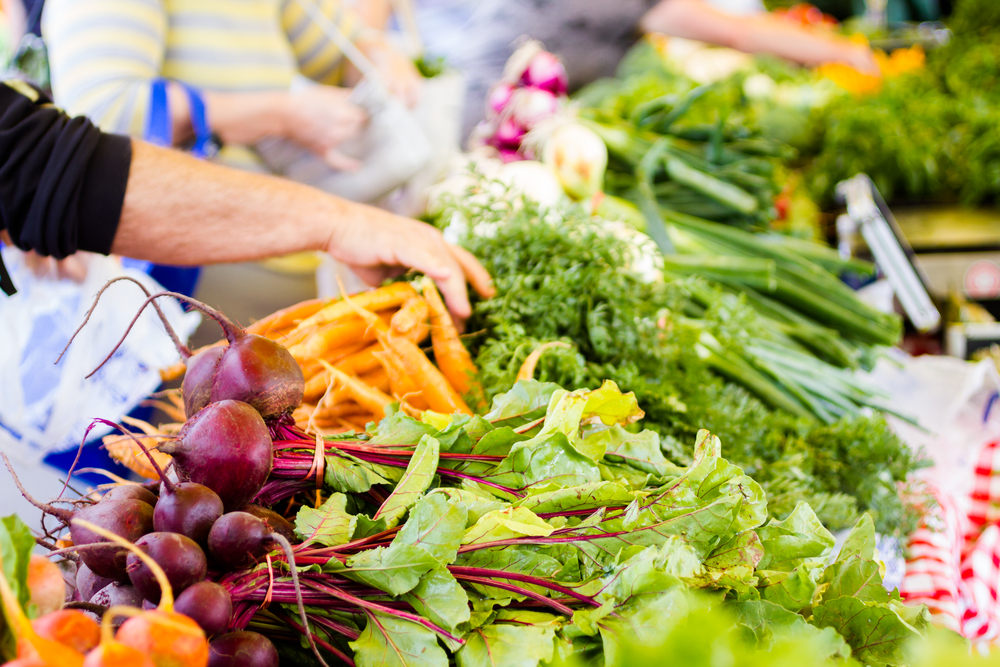 Go Digging in the Candy Barrels at Mast General Store

What part of vacationing as a kid do you miss most? Is it the theme parks or candy? In Columbia, there's no need to deprive your adult self of those things. The Mast Store in Columbia might only have been in its location since 2011, but the original building has existed as some form of a retailer or another since the 1870s. Mast General Stores have a selection of goods from food to apparel, but its biggest draw is most definitely its toys and barrels upon barrels of candy. Forget about sugar for a while; it's summer! 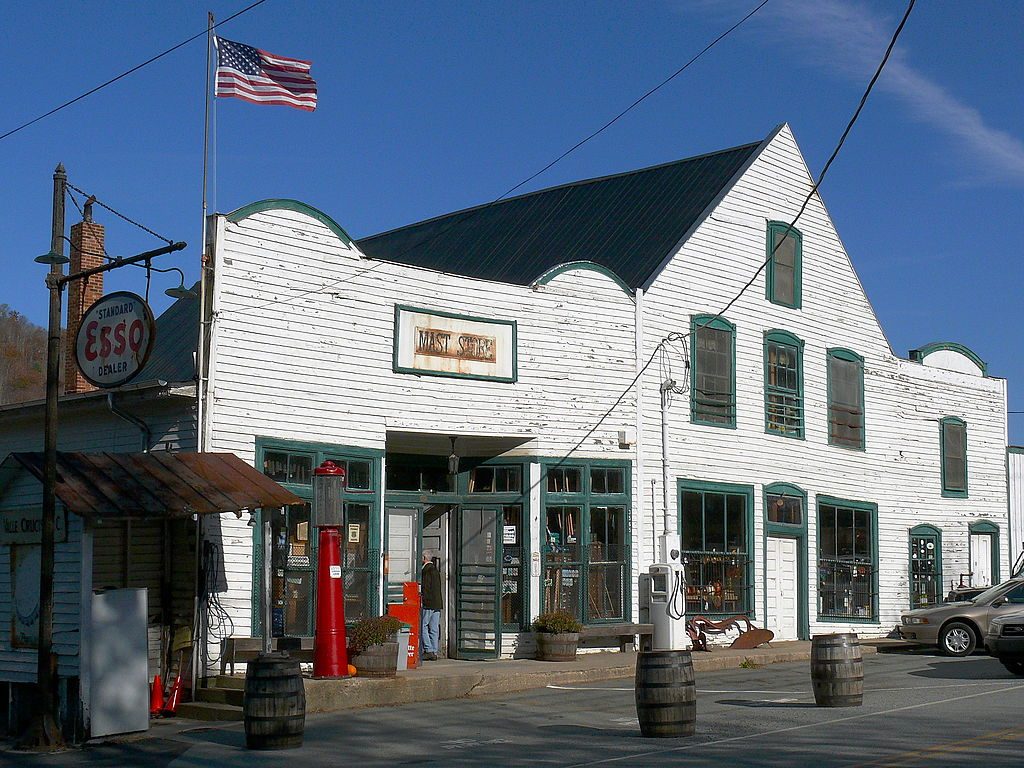 As with plenty of other forests on the East Coast, Harbison State Forest has dozens of hiking and cycling trails, picnic benches, and the opportunity to go kayaking or canoeing along the Broad River. But as much as each forest offers similar amenities, their actual makeup could not be more different, and Harbison State is a beacon of luscious, sprawling landscapes and hidden areas to take a load off. 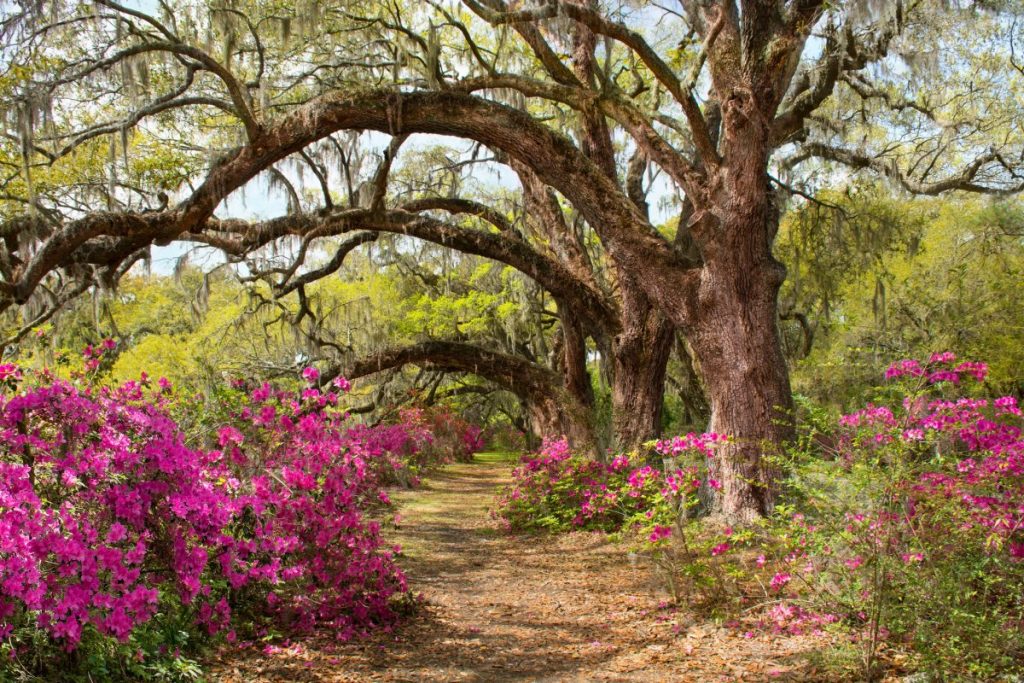 Spend a Fun-Filled Day at the EdVenture Children’s Museum

Nobody said only kids can enjoy a children's museum, and EdVenture exists to prove that statement right. Sure, it's the biggest kid's museum in the Southeast, but moms, dads, and grandparents can certainly have fun by getting to relax while the littles are occupied. Kids can do just about everything here, from exploring human anatomy from the inside of the world's biggest statue of a child to flight simulation. With so many hands-on exhibits and a reprieve from the summer heat, your biggest challenge in visiting will be getting yourself to leave. 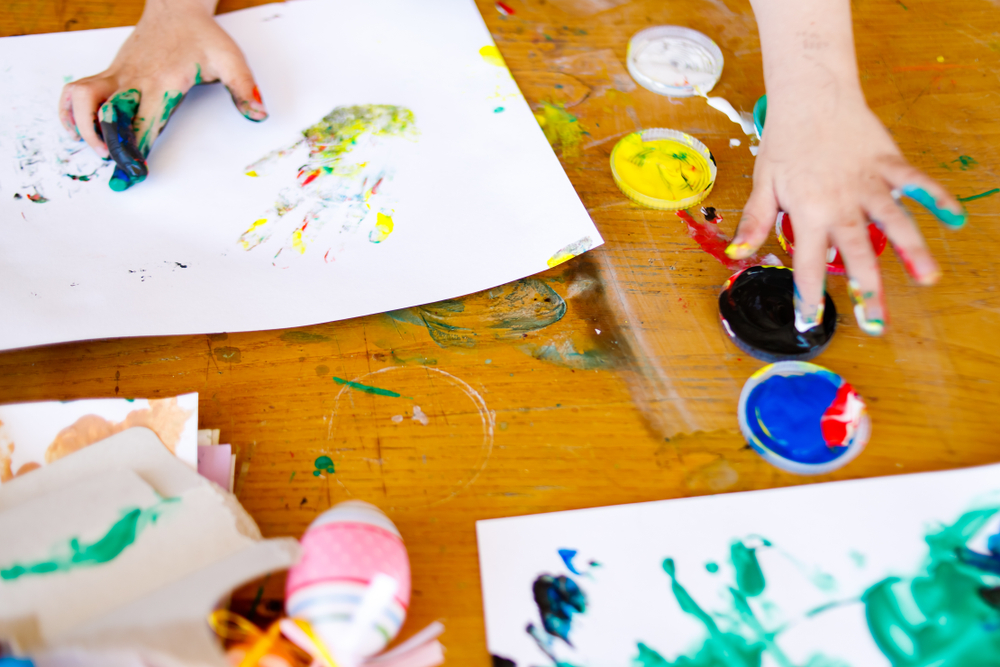 Catch a Puppet Show at the Columbia Marionette Theater

If you've hit on an uncharacteristically rainy day for SC or you're merely looking for more unique things to do, you'll want to look into the hidden gem that is the Columbia Marionette Theater. This small theater is an ideal place to go for a memorable Carolinian vacation. The puppeteers put their own spin on classic tales in a small, old fashioned theater the very walls of which drip with imagination. After the show, the puppeteers also give you an inside peek into how it all works. It's affordable, and you never know, you might find yourself heading home three puppets richer. 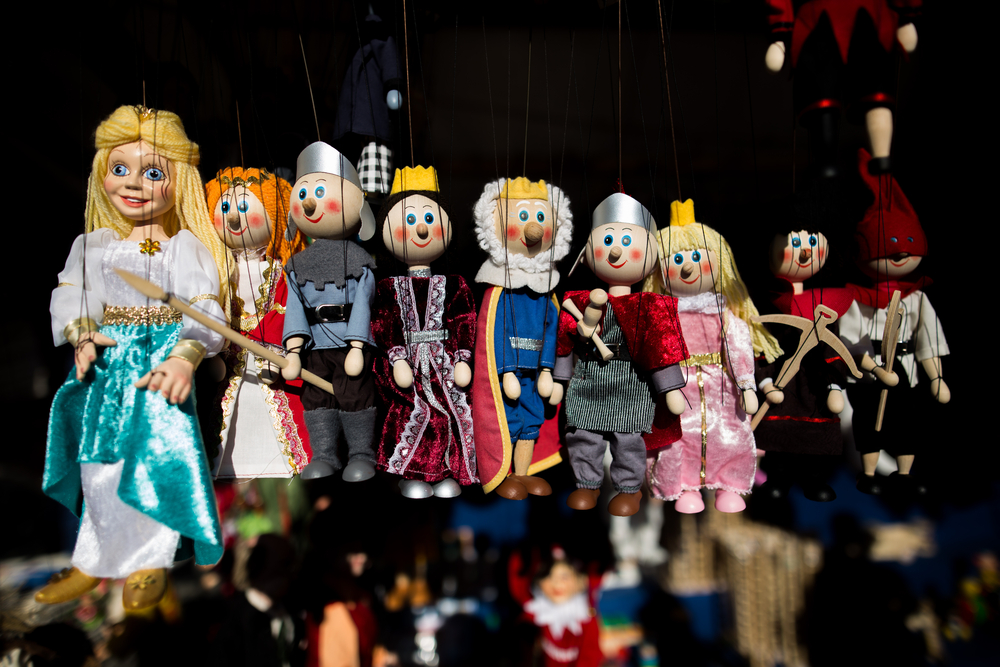 Delve into Your Imagination at the Richland County Library

If you're looking for more unconventional things to do, why not go to the library? Libraries are free, and the Richland Library has a beautiful children's area with comfortable seats to read and nap in, building blocks to play with and hundreds of games. The library also puts on dozens of events throughout the year, including hands-on art projects where you and your kids can get happily messy while you read the exemplary range of literature it has to offer. 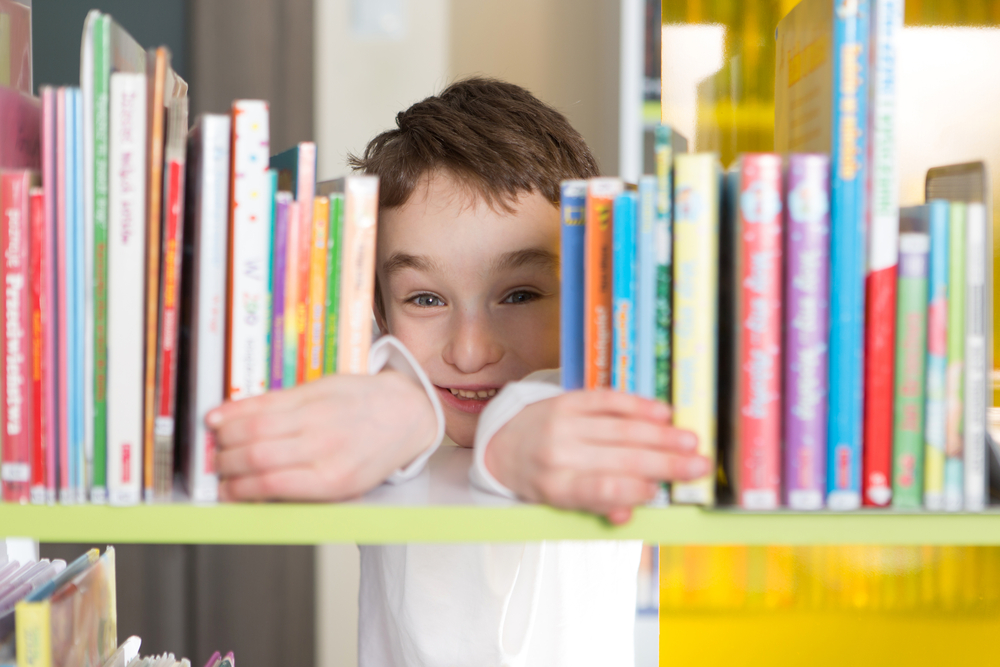 Jump On the Bumper Boats at Frankie’s Fun Park

Whether you're traveling alone or with the family, no vacation is complete without the adventure of a theme park and Frankie's is the Carolinas' most beloved. Your whole family can jump into action by playing mini golf or laser tag. Dad can hit some balls in the batting cage while mom and kids can check out the karting tracks. There are arcades, games, rides, food, and the chance to book a party package if you want it. What is it they say, "When in Columbia"? 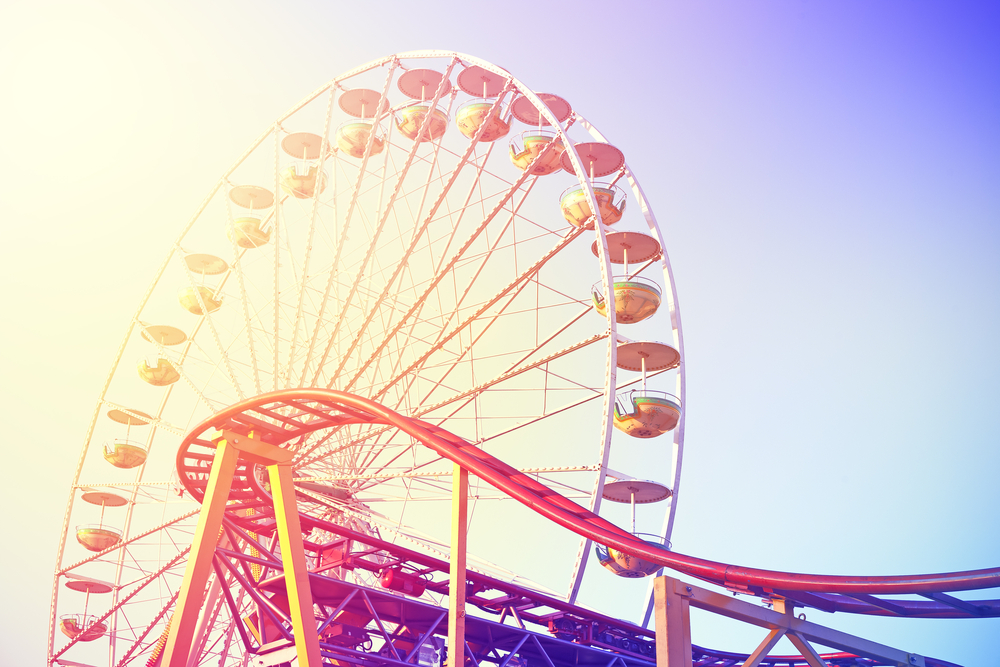 Play in the City’s Splash Pads for Free

Not everything to do on vacation needs to be expensive. For example, one of the most fun things to do in downtown Columbia is to jump in the splash pools. Open every day of the working week; the city has more than its fair share of splash pads, spray pools, mist pads, and water parks. But it's the splash pads and spray pools that can take a humid day and spin it around into the coolest fun you've ever had. The best part? You can find them all over the city. 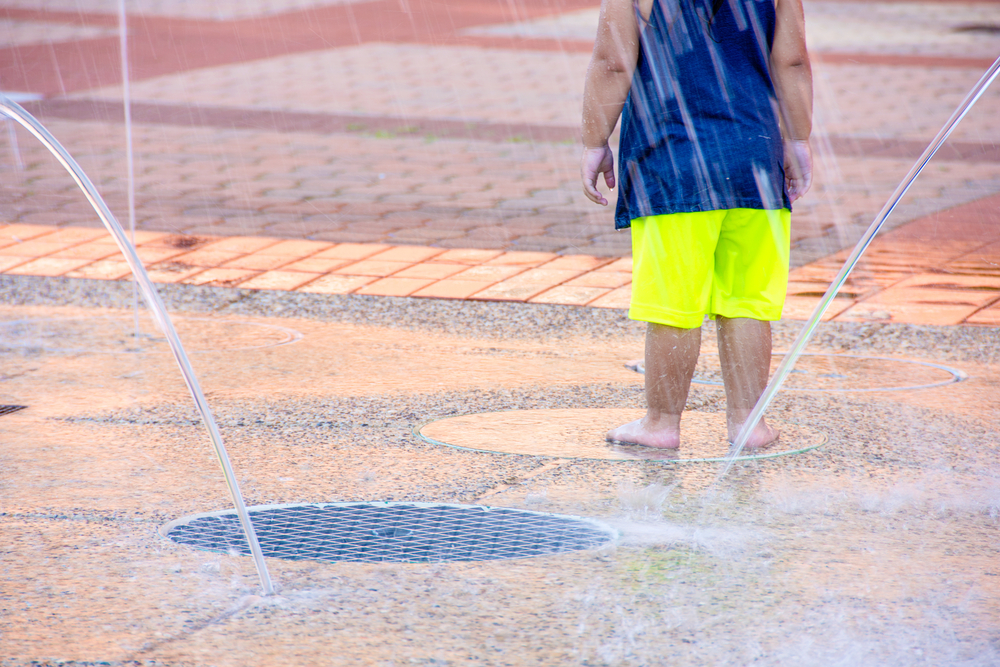