Things to do in Reno That Don’t Involve Gambling

Known globally as “The Biggest Little City in the World,” Reno often gets overlooked for its larger neighbor, Las Vegas. In reality, it couldn’t be more different. While it’s true that Reno has its own legacy in the land of bachelor parties and casinos, there’s a lot more to it than first meets the eye. With its own tendency for the unique that rivals Portland, Oregon, there are more things to do in Reno than you’ll even have time for.

Whether you're a seasoned kayaker or wanting to try it for the first time, Reno provides tons of water-sporting options. Whitewater Park is at the heart of downtown Reno in the middle of Wingfield Park. Since its installation, the whitewater park has given those who live in Reno a slice of non-casino excitement. Every summer, crowds of people head to the park to picnic, raft, or wave, but it's open all year round. Kayaking, however, is the park's greatest gift and allows you to rent a kayak even if you've never done it before. There's no better place for beginners than here. 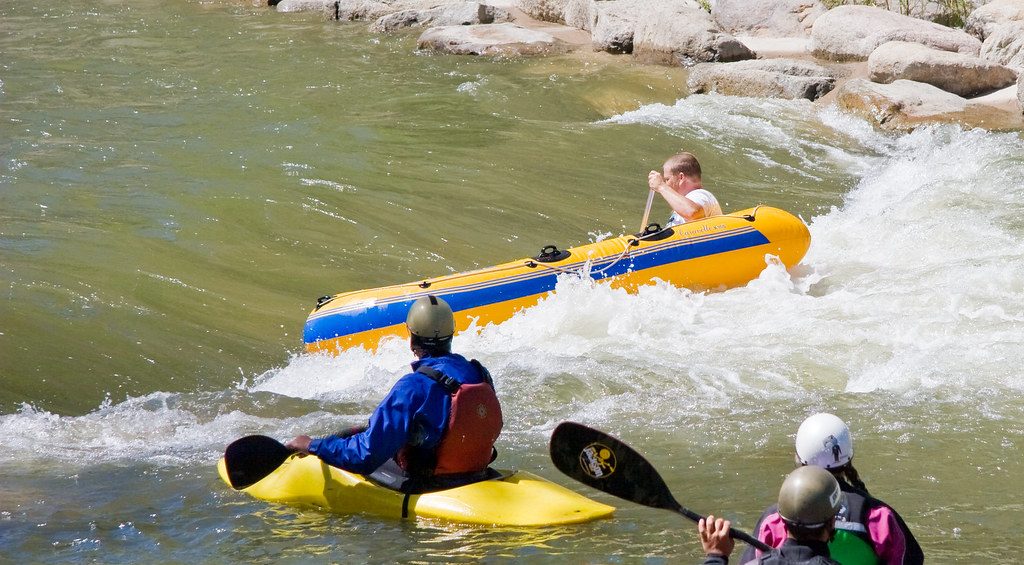 Try Out Some Fabulous Vintage Shopping

When you think of Reno, you might not automatically jump to the thought of vintage clothes. With so many bright lights and sights, it just doesn't naturally come to mind. Despite this fact, Reno is actually chock-a-block with unique, interesting vintage stores to explore. From The Nest to Reno-institution, the Junkee Clothing Exchange and Bad Apple Vintage, you never know what surprises will be waiting on the racks just for you. 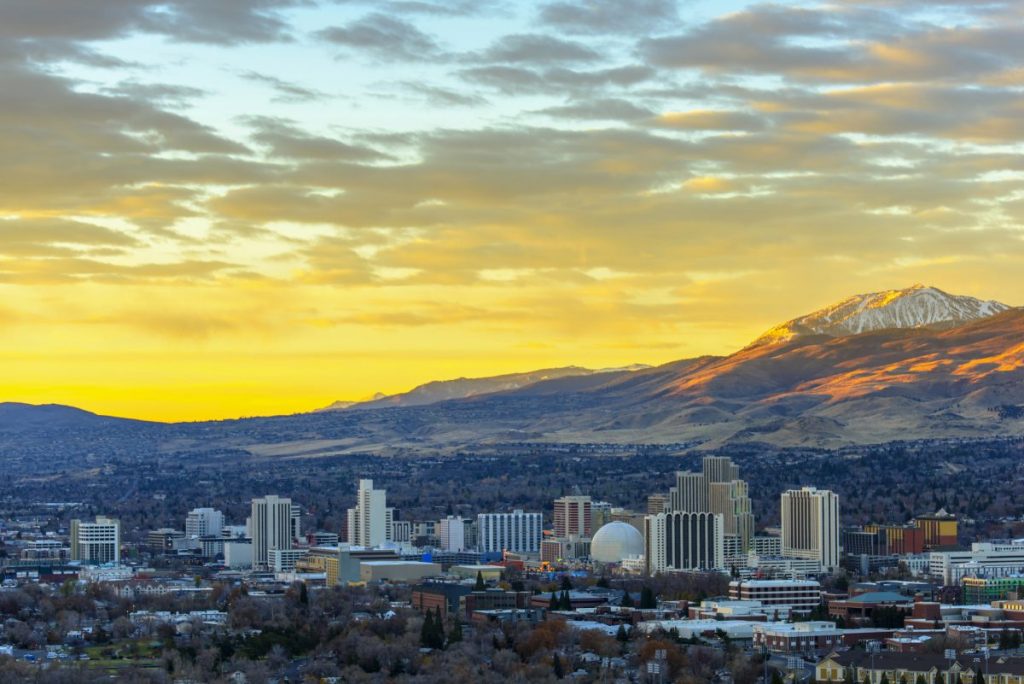 Check Out Some Live Music in Midtown

Several of the vintage stores are found in the Midtown district, which also provides a host of other thrilling activities for locals and visitors alike. Music lovers should definitely head down there as the evening sets in as there's rarely a night in the newly renewed area where there's no live music happening. As well as listening to the hottest bands from all genres, you can sip a prosecco with your other half or take a slow meander around the art walk. And between us, there's not a lot you can't do in the Midtown District. 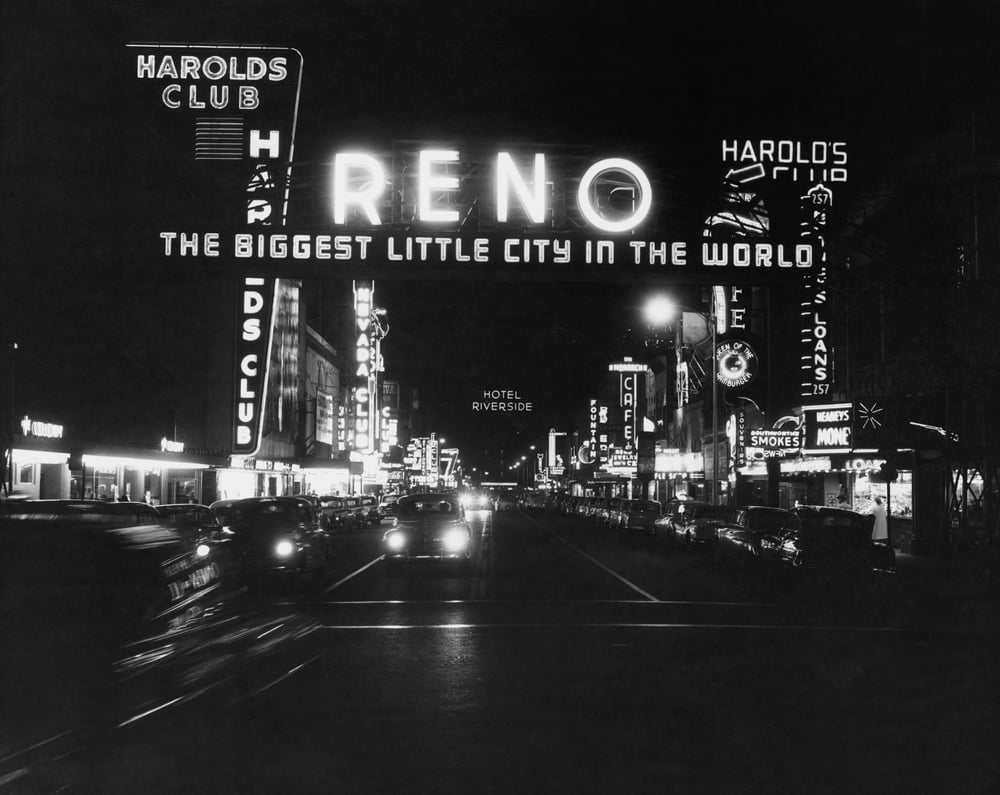 Another great thing about Reno is its changeable weather. Winters are much milder here than they are in Las Vegas, and the Squaw Valley Ski Resort makes the most out of the cool mountains around Lake Tahoe. Squaw Valley was also the host of the 1960 Winter Olympics, which still has its village right there for you to stay in. The resort invites veteran and beginner skiers to come and try out the slopes, and during the summer, there are also miles of hiking trails to explore. 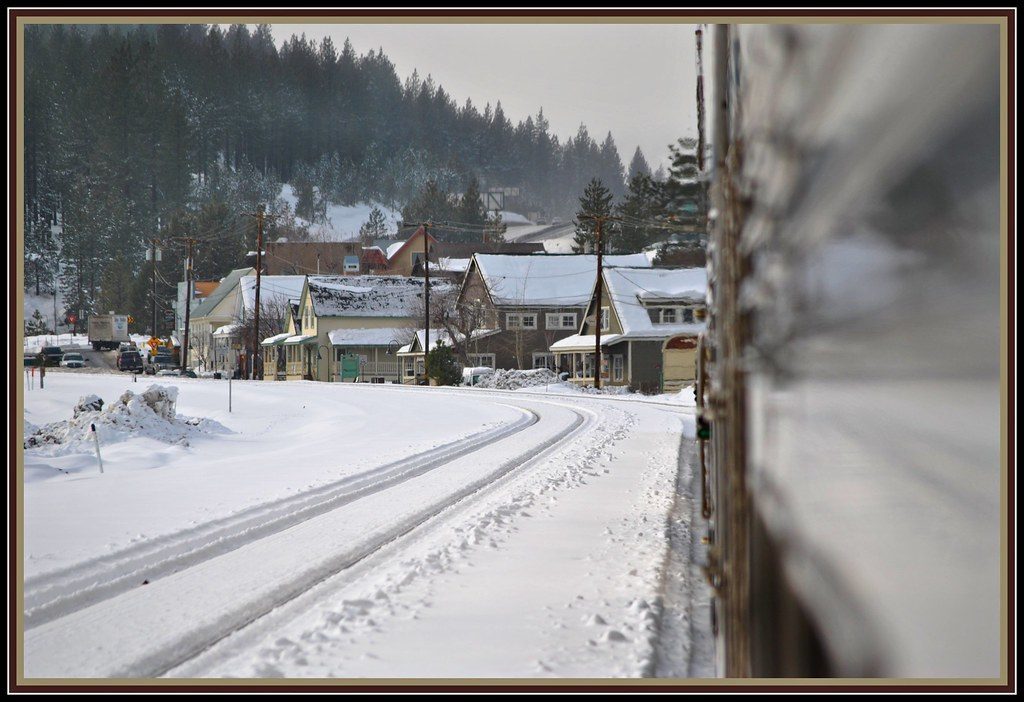 Take in Some Rays at Lake Tahoe

Wherever you're traveling from, you'll have heard of Lake Tahoe. Known for its ski resorts such as Squaw Valley and beaches, Lake Tahoe has more than its fair share of things you can do there. Whether you're visiting for the day or camping somewhere close by, anyone visiting Reno should take the 45-minute drive to bask in the sunshine and quaintness of this Sierra Nevada oasis. There's something for every member of the family to do, no matter their fitness level or age; be it hiking, kayaking, bird-watching, or writing, you'll never be bored. 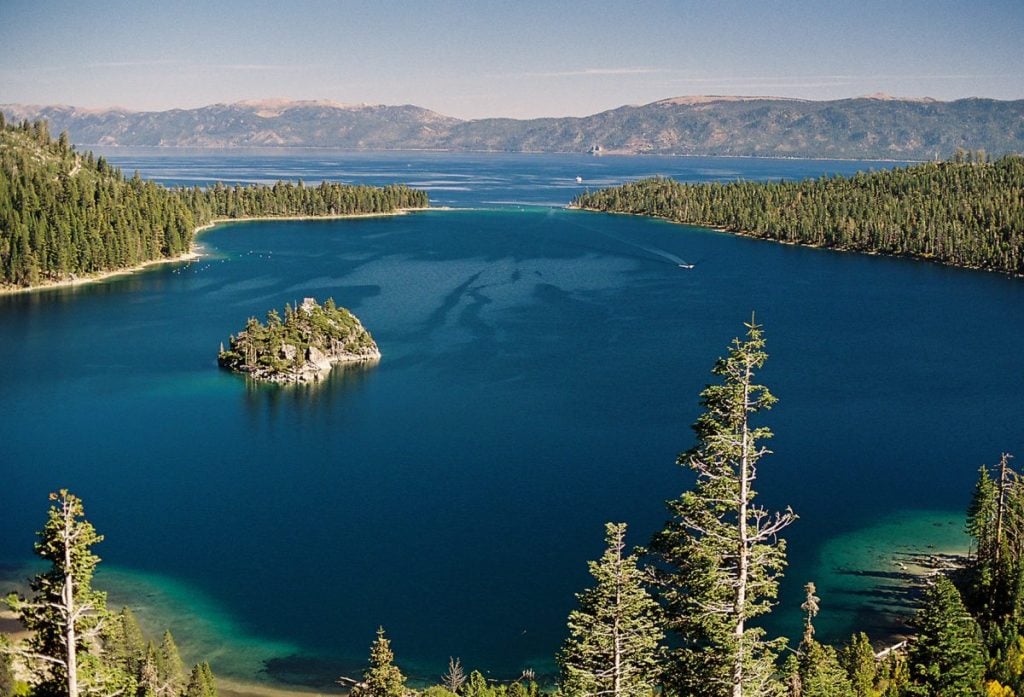 Built on the University of Nevada's Reno campus in 1963, the Fleischmann Planetarium and Science Center has captured its visitors' imaginations for decades. Here, keen astronomers and space lovers can get a close look at the stunning year-round constellations and spectacles. As well as the planetarium offering daily shows, the attached science center has hundreds of immersing interactive exhibits for kids and adults of all ages. You can even venture into the black hole with an incredible deep space simulator. 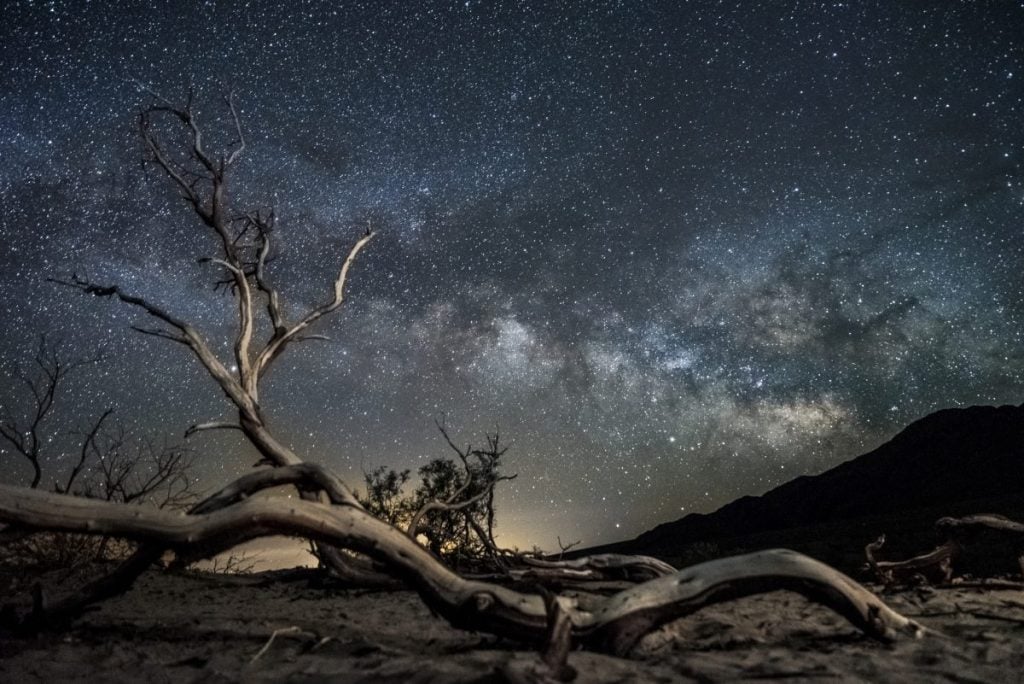 Catch a Game at the Reno Aces Ballpark

Pretty much everybody knows that you don't have to be a sports fan to appreciate a ball game so it might be worth taking in a game at the Greater Nevada Field. Home to the Triple-A Reno Aces minor league team, you can sometimes catch daily games there. You can also do much more than just catch a game: Greater Nevada Field has three bars and two concession stands, which are great in fleshing out game days. You only live once, and Reno is proud of its ballclub. 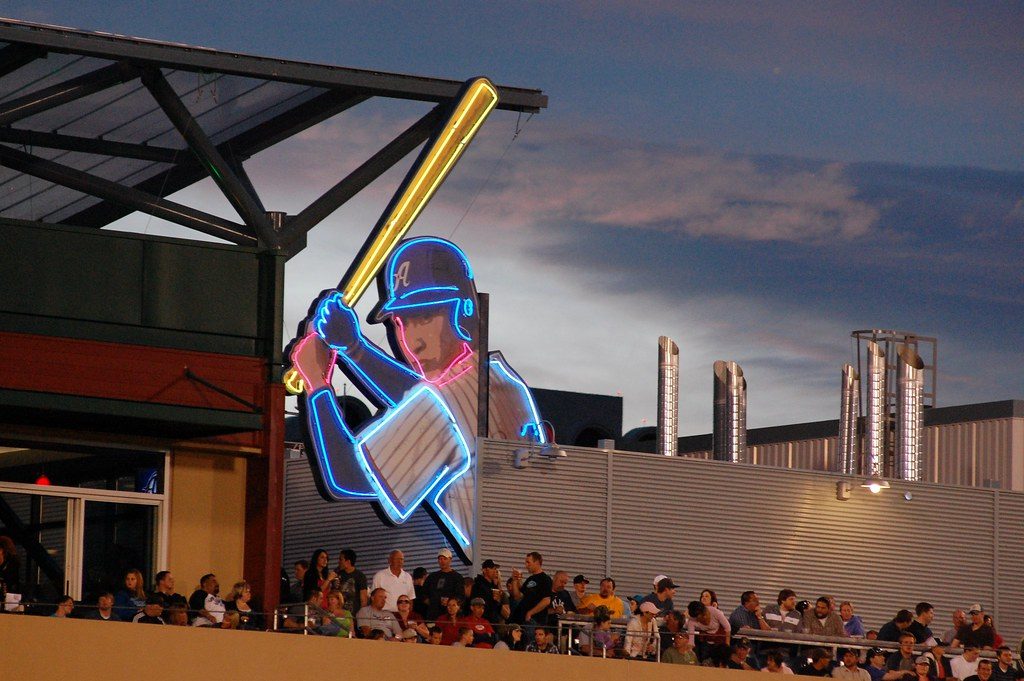 See Some Wildlife at Animal Ark

Animal Ark is a wildlife sanctuary that has educational and recreational activities for the whole family. Providing sanctuary to injured and orphaned animals, there's enough to fill in the whole day here. Maybe the coolest part of the park is that the entire thing runs off of solar and wind energy. With a mixture of Nevadan animals from bears to big cats, everyone's favorite animal might just be lurking in one of the enclosures. Each with their own name and unique story. Those with difficulty walking needn't worry, either. Animal Ark provides golf carts for its guests to get around easier. 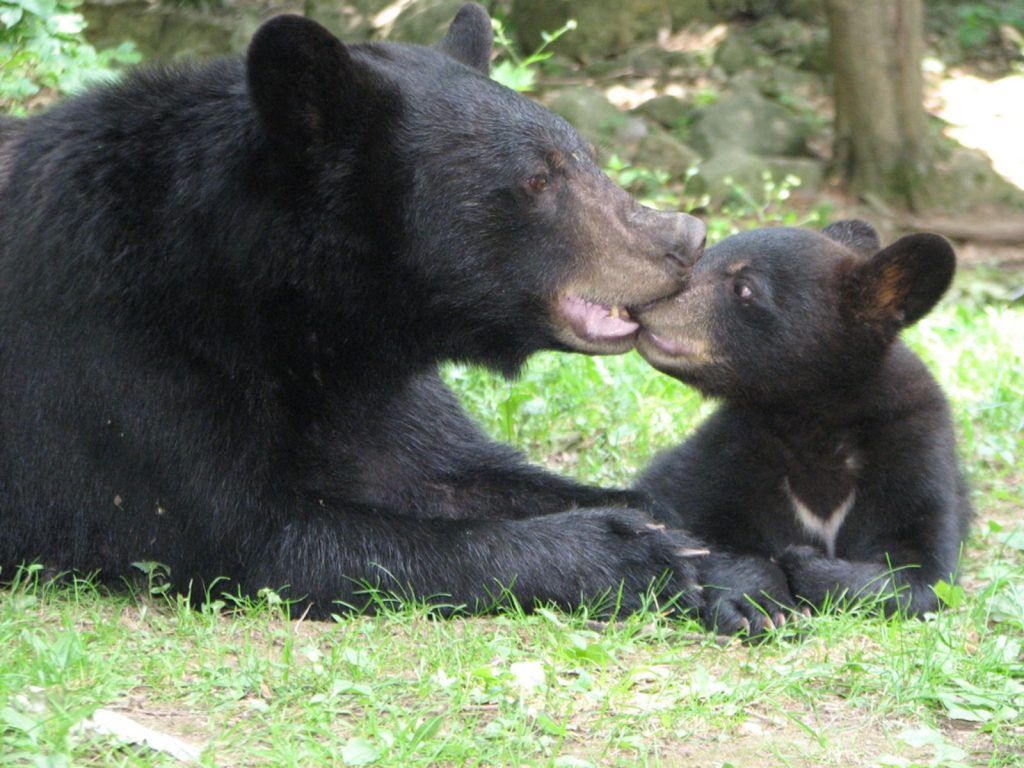 Every September, aviation enthusiasts flock to Reno from all over the country to see the National Championship Air Races. This multi-day event is huge for Northern Nevada and is only growing by the year. Even those who aren't fascinated by planes will enjoy themselves as old and new airplanes race to victory. Furthermore, there are lots of things to do outside of watching the show and a shuttle service that will help you get to and from the airfield. 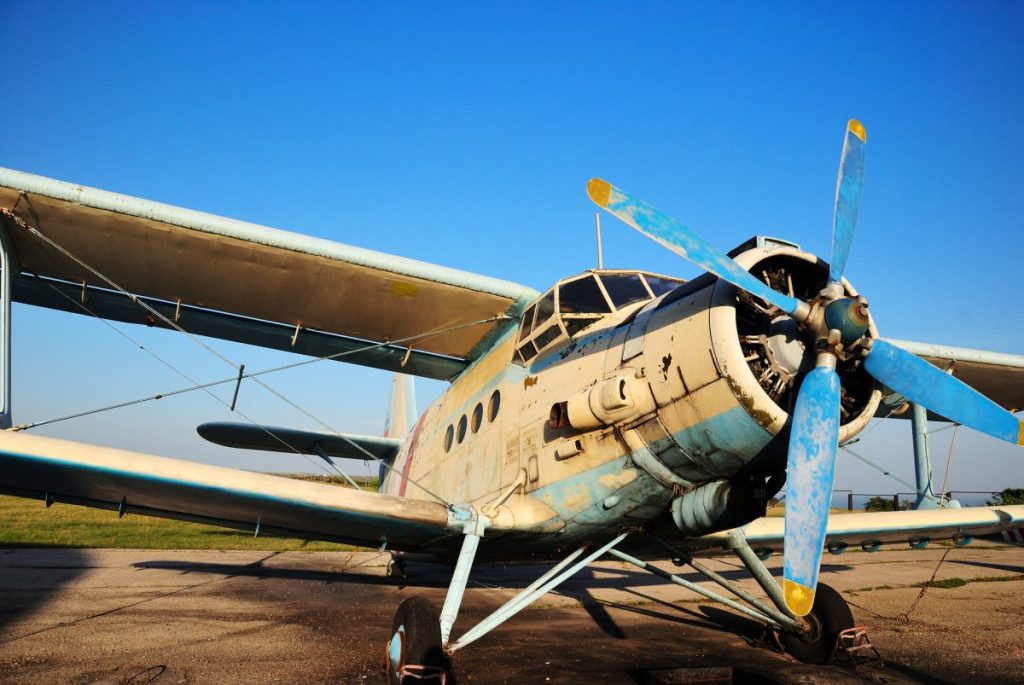 Check Out the Mysteries of Pyramid Lake

You might recognize Pyramid Lake from one of the backgrounds on your smartphone. If not, then you might just recognize it from the 1965 film, The Greatest Story Ever Told. Pyramid Lake and its strange rock formations that edge out from the water also has its share of legends dating back to the people who once lived on its shores. Where some people believe the legends surrounding Pyramid Lake to be little more than folk tales, the lake is an ancient remnant of the last ice age, and if locals are to be believed, is also haunted. 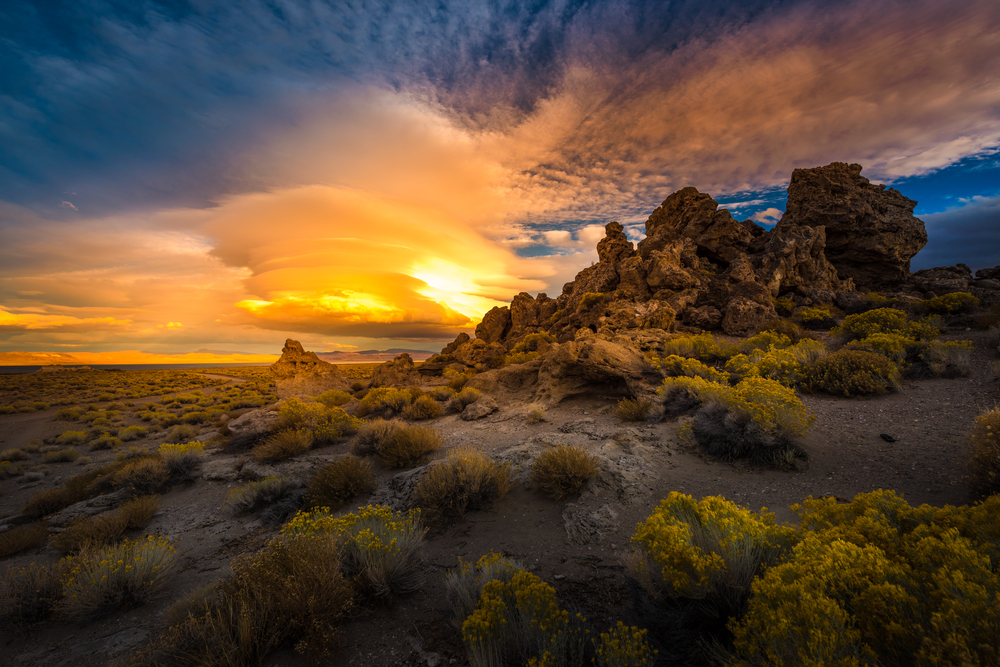