Things Not to Do in Los Angeles

Runyon Canyon might be the easiest and most convenient hike in Los Angeles. That being said, that’s also its downfall. Yes, the Hollywood Hills trail itself provides some excellent views of the city, but it’s also incredibly busy. A lot of Los Angeles residents take to Runyon Canyon with their dogs. For them, it’s a nice place to take their dogs for a walk and, according to locals, not always pick up their mess. Instead of this hike, you should try Griffith Park instead. There are plenty of trails there, with one of them leading to the park’s highest peak. On it, the stunning Griffith Observatory. 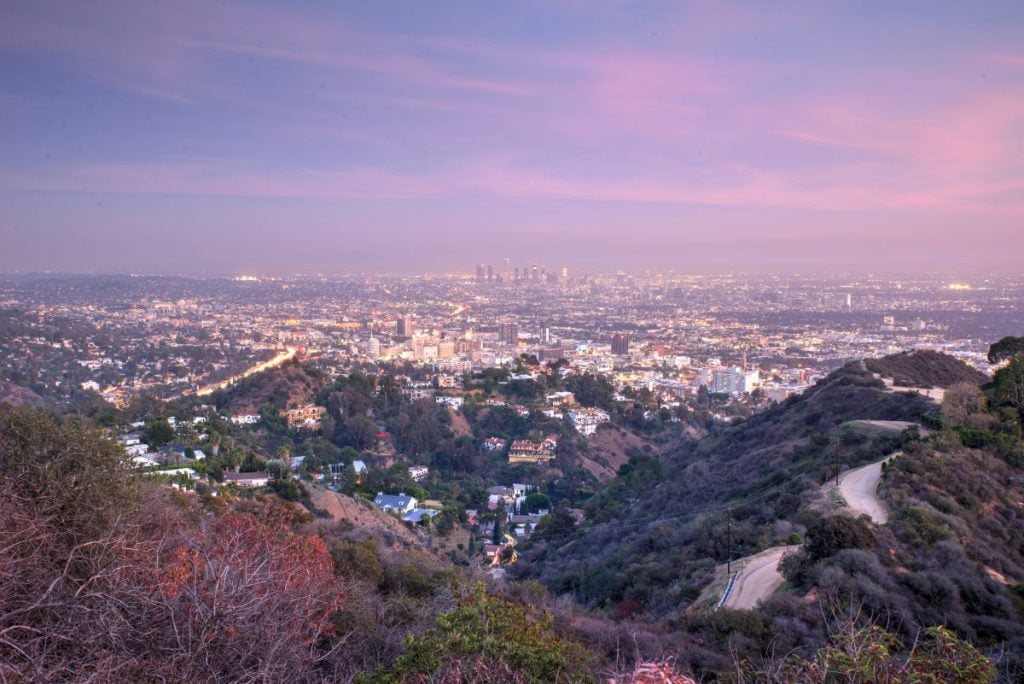