These Are the Most Populated States in America

If it feels like your little corner of the country is practically bursting at the seams these days, with crowds and traffic jams an unavoidable aspect of your everyday life, you probably wonder where your state would rank if The United States held a nationwide popularity contest. Well, thanks to carefully curated census data and expert predictions, we can forecast what the most populated states in the country will be by the end of this year. Is your state one of them?

Population: 39,776,830 2019 expected growth: 0.61% Percent of US population: 12.13% America’s colossal west coast state, California, is home to one of the most diverse populations in the world, and also takes the number one spot as the most populous state in the US. Most of the state’s inhabitants are concentrated in its large cities, three of which also happen to be the largest by population in the US: San Diego, San Jose, and Los Angeles. The Golden State is also home to the largest county by population in the country, Los Angeles County. 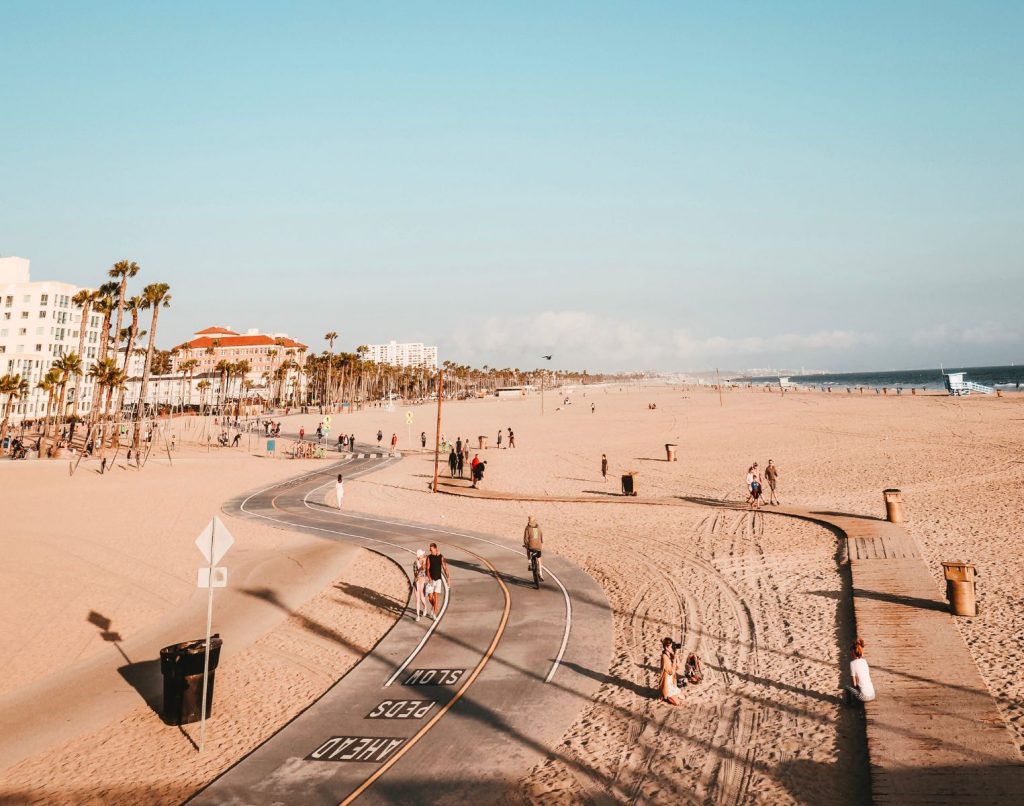 Population: 28,704,330 2019 expected growth: 1.41% Percent of US population: 8.75% When it comes to size, Texas takes the top spot out of the lower 48 contiguous states but ranks second in terms of population. The “Lone Star State,” which lies in the South Central part of America across the US-Mexico border, has three cities in the top ten for population size: San Antonio, Houston, and Dallas. 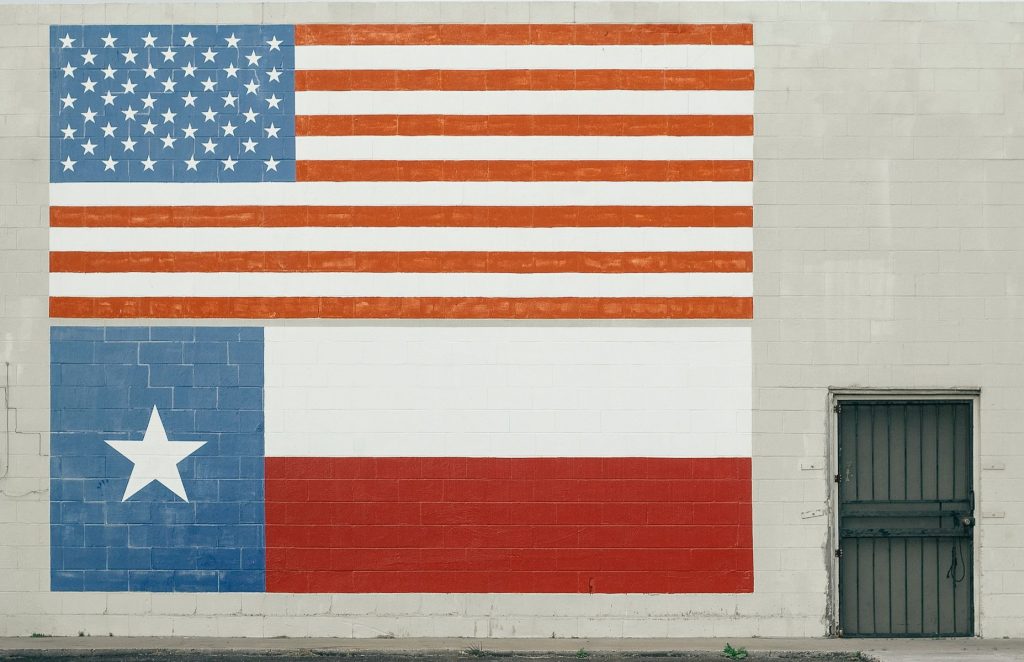 Population: 21,312,211 2019 expected growth: 1.56% Percent of US population: 6.50% The southernmost state in the United States covers a whopping 65,755 square miles or 170,304 square kilometers. The aptly nicknamed “Sunshine State” is estimated to be the 8th most densely populated state in the US, with 353.4 people per square meter, or 136.4 per square kilometer. The most populated city in Florida is Jacksonville, which 900,000 people call home. Miami-Dade County, the largest county by population, is home to well over 2 million people. The state recently beat out New York in population, possibly due to its appeal as a retirement destination for Boomers, jumping up the ranks to third place in 2014. 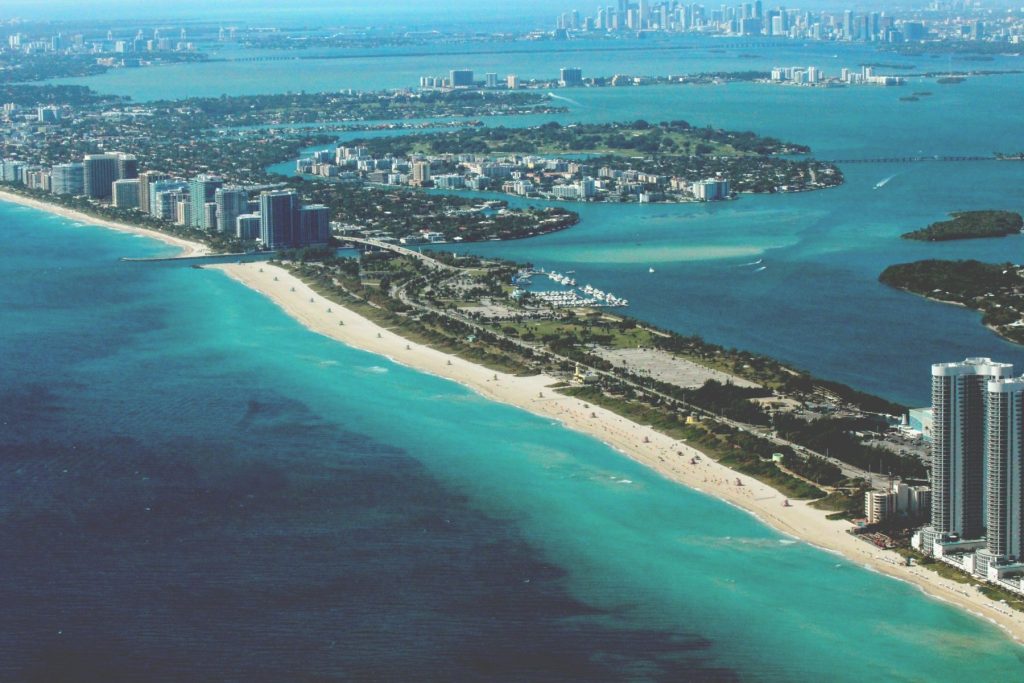 Population: 19,862,512 2019 expected growth: 0.07% Percent of US population: 6.06% Apparently many people “heart” New York, and the proof is in its ranking as the fourth most populated state in the US. This is hardly surprising, seeing as The Empire State is home to the largest city, in both population and population density, in the entire country. When most people hear “New York” they automatically think “New York City,” and with 43% of the entire state living within the 305 square miles it comprises, it’s 33 times larger than the second largest city in the state, Buffalo, home to 250,000. Both cities overshadow New York’s oft-overlooked capital, Albany, which has under 100,000 residents. 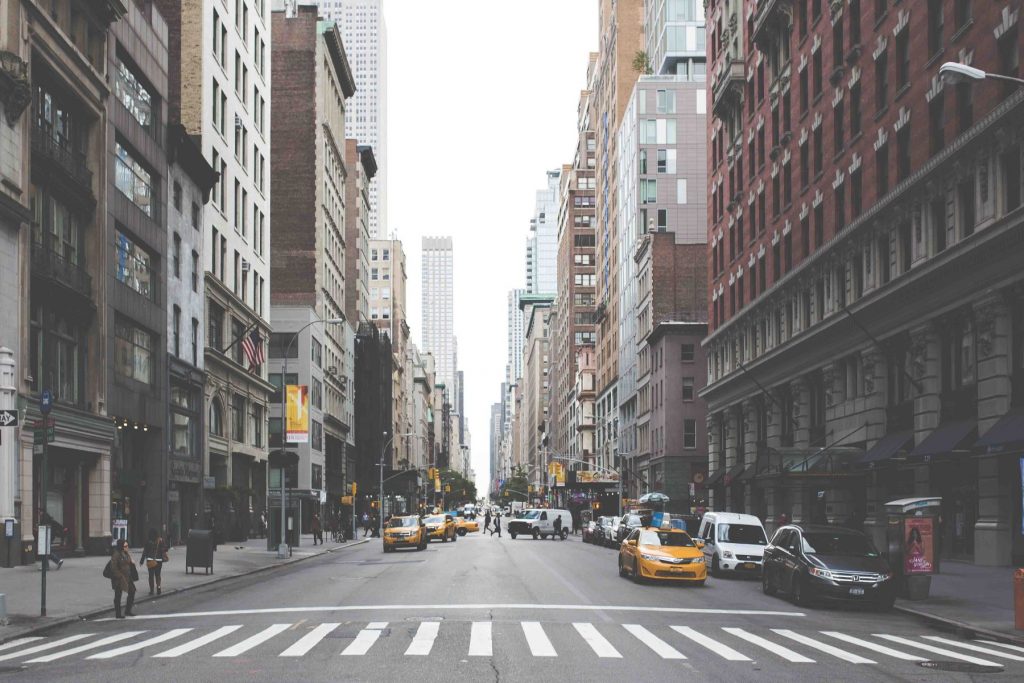 Population: 12,823,989 2019 expected growth: 0.14% Percent of US population: 3.91% Like many states on the east coast of the US, Pennsylvania has a large population packed into its relatively puny surface area. The Keystone State is currently the 9th most densely populated state in the country, with most of its residents, 1.56 million, living in Philadelphia and its surrounding areas. The populations of Philadelphia’s other major cities pale in comparison, with Pittsburgh’s 304,390 residents, Allentown’s 120,200, Erie’s 99,475, and Reading’s 87,880. 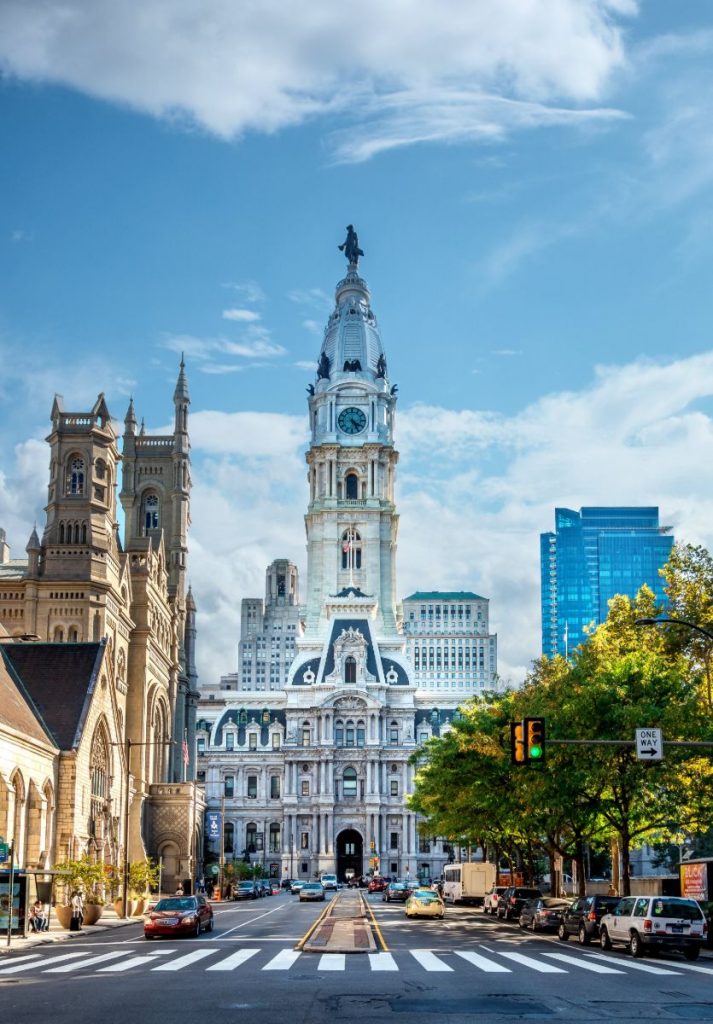 Population: 12,768,320 2019 expected growth: -0.26% Percent of US population: 3.89% Illinois is the only state in the top ten to have a negative growth rate in 2019, with its population draining at an estimated rate of -0.26% per year. Most of The Prairie State’s population is concentrated in Chicago and its surrounding areas, currently home to 2,720,546, making it the largest city in Illinois. But despite once being the fastest growing city in the country for decades, Chicago’s population growth has stalled, down from 3.5 million people in 1960. Unlike most states, Illinois’s population is relatively evenly spread throughout its cities, twelve of which have populations averaging more than 75,000 each. 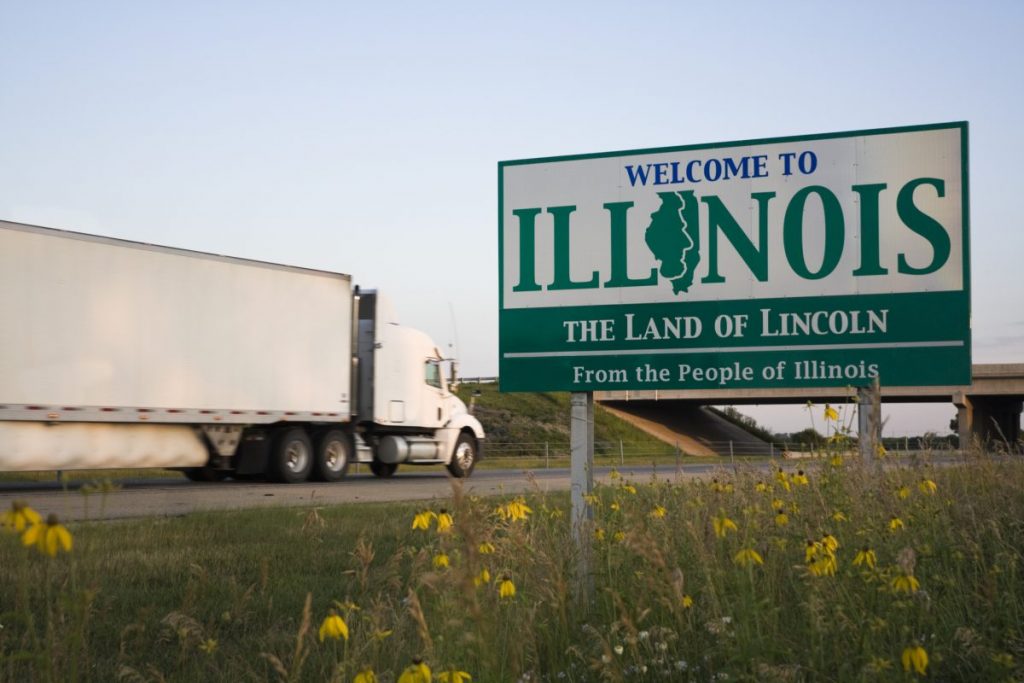 Population: 11,694,664 2019 expected growth: 0.31% Percent of US population: 3.57% Ohio is a Midwestern state that links the northeast with the midwest of the country. With the 10th largest road network and just one day’s drive away for 50% of the entire North American population, The Buckeye State boasts one of the most central locations in the country. Though it ranks 37th in size, Ohio ranks 7th in population and 10th in population density. However, for all its popularity, the state is a slow grower, ranking 47th in the country for population growth. 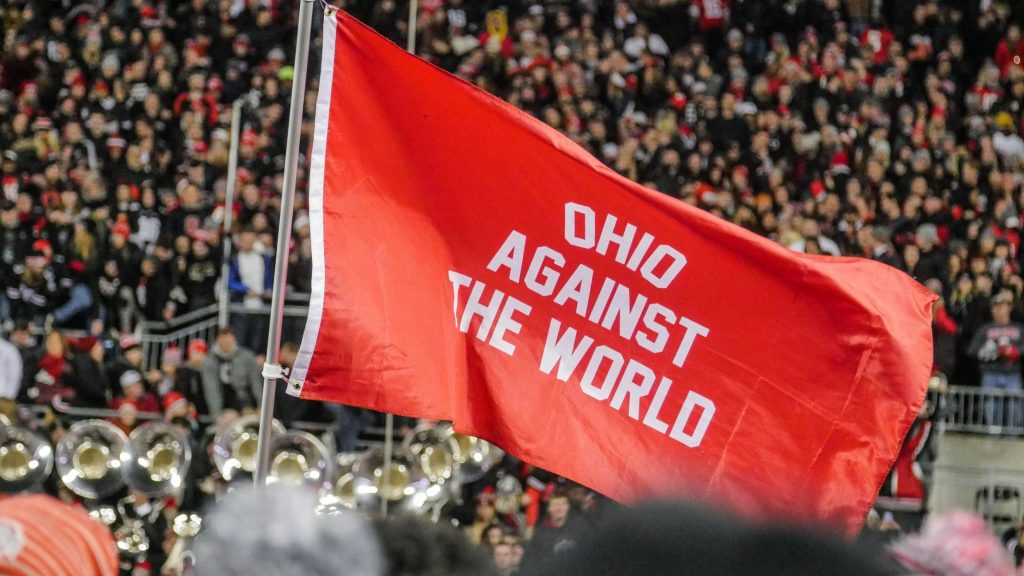 Population: 10,545,138 2019 expected growth: 1.11% Percent of US population: 3.21% This racially diverse southeastern state is doing just peachy when it comes to population growth. The population of Georgia exceeded ten million residents for the first time in 2013. Thanks to new initiatives it has the 10th fastest growth rate in the country. Most of the Peach Tree State’s population is poured into Fulton County, which has over 1 million residents, and it's capital city, Columbus. 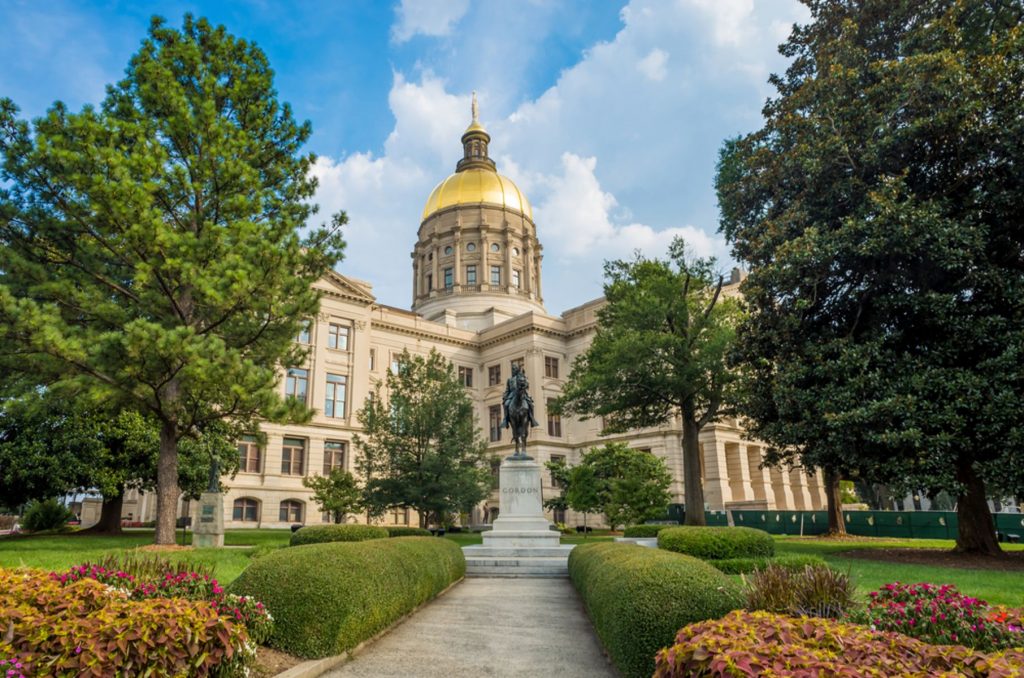 Population: 10,390,149 2019 expected growth: 1.14% Percent of US population: 3.17% North Carolina is experiencing a very healthy growth rate these days. The estimated population of The Tar Heel State will be 10.51 million by the end of 2019. This is up from 9,535,483 in 2010. When it comes to cities, Charlotte has the top population by far, with 827,100 people calling the city home. When it comes to regional populations, three of North Carolina’s Combined Statistical Areas have populations of over 1.5 million. The Triangle (Raleigh, Durham, Chapel Hill) has 1.8 million residents, The Triad (Greensboro, Winston-Salem, High Point) has 1.5 million, and Metrolina (Charlotte, Gastonia, Salisbury) has 2.38 million. 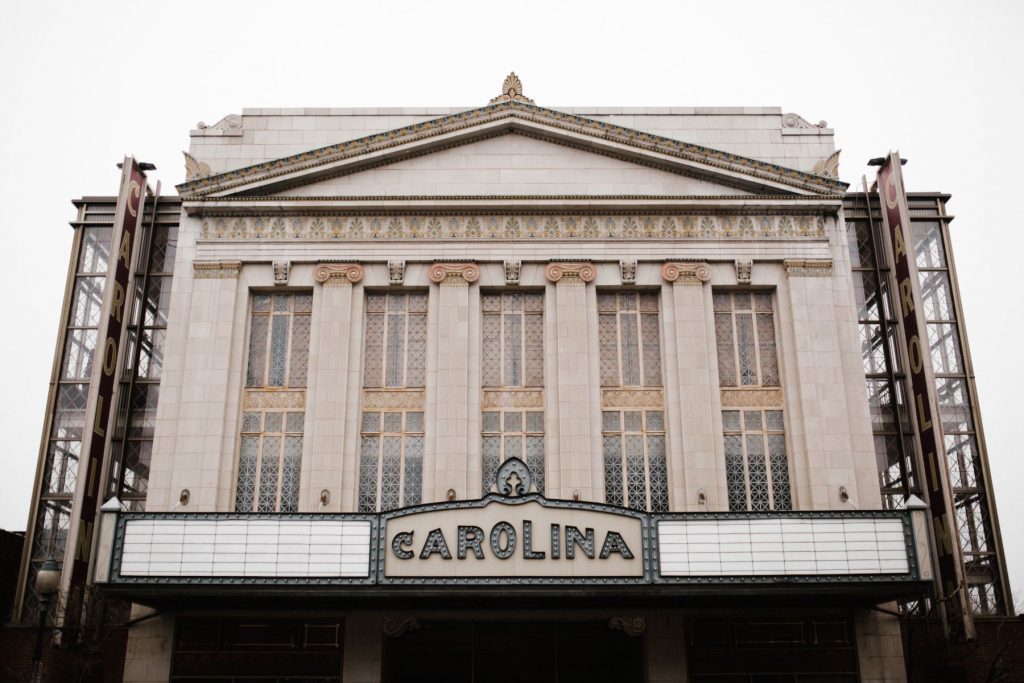 Population: 9,991,177 2019 expected growth: 0.29% Percent of US population: 3.05% Although it might rank in the top 10 in total population, Michigan ranks down at the bottom when it comes to population growth, currently sitting at 45th place. This Midwestern state, which rests in the heart of the Great Lakes region, is the 11th biggest in the country, but it is hardly the densest, ranking 18th in population density with an average of 174 people per square mile. Detroit, Michigan’s largest city, has only 677,000 residents and shrinking, down from its peak of 1.85 million in 1950. The troubled city is experiencing rapid population drain due to ongoing issues with bankruptcy and urban blight. 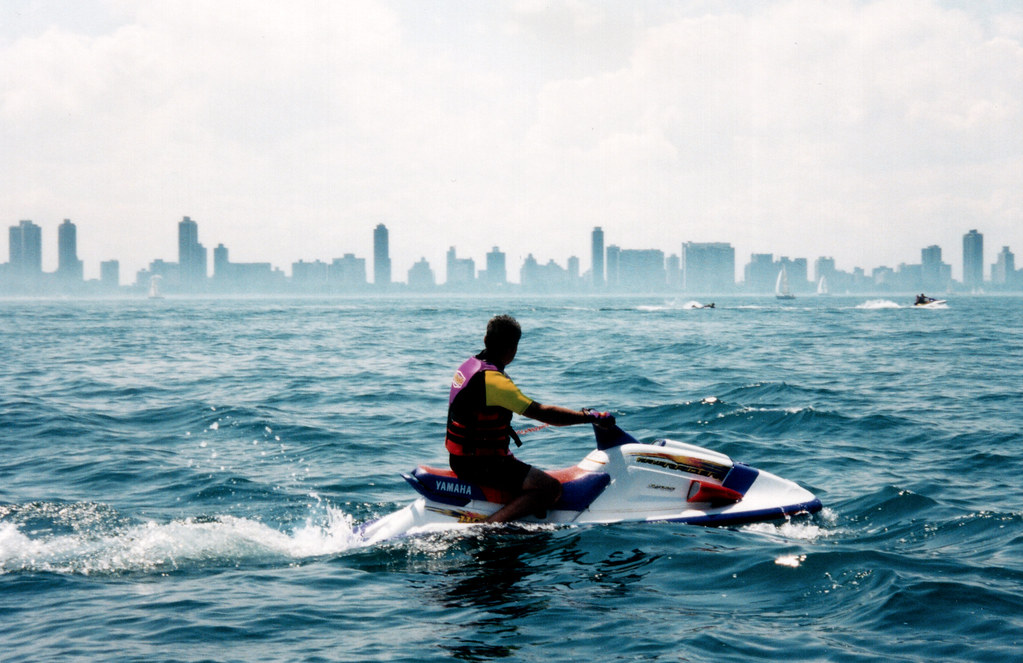