These Are the Most Affordable Cities To Live in the US

Moving to a city with a lower cost of living will help your nest egg last longer. Or perhaps you're young and just starting your career path. You anticipate living on an entry-level salary and don't want to scrimp too much. You can also raise a family without breaking the bank if you move to a part of the country where you're not living beyond your means. Whatever the reason, it's time to check out the most affordable cities for relocating where your dollars can stretch further.

Spend much less on rent, buying a home, and most of life's necessities if you live in Cincinnati. If you're seeking a job in a cheap place to live, Cincinnati is home to 23 major corporations and businesses, plus it has over 30 colleges and universities to choose from. 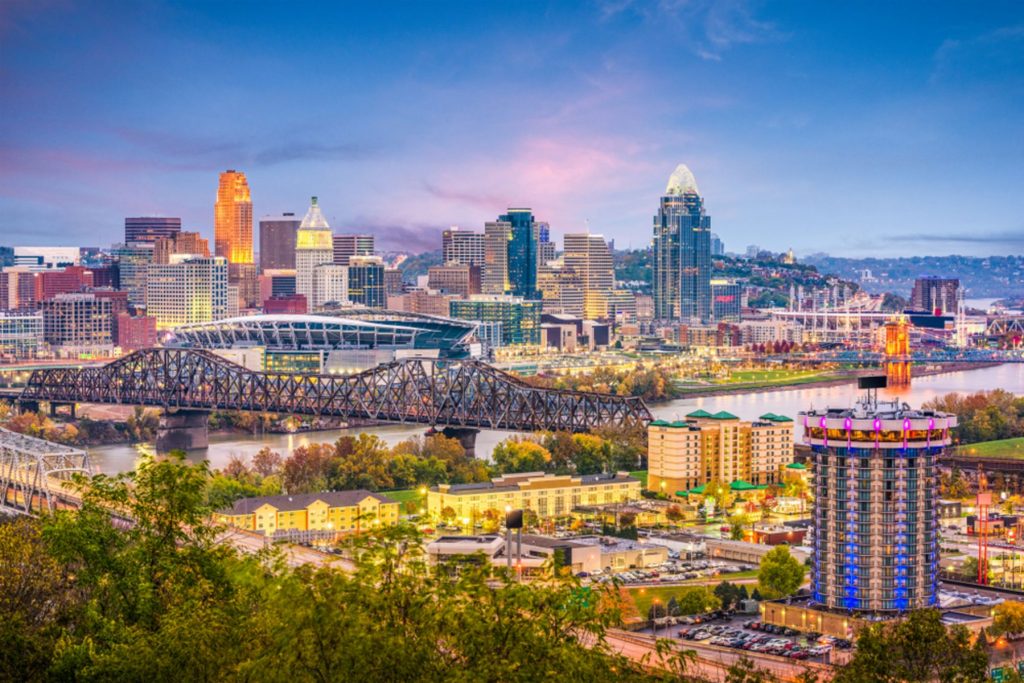 Rents in Moscow are quite low in this small city of fewer than 25,000 residents. Yet the job market is strong, possibly due to the presence of the University of Idaho in town. People living in Moscow have access to 17 different parks, the Latah Trail for long nature walks, an arboretum and botanical garden, plus a fun aquatic center featuring a lazy river. 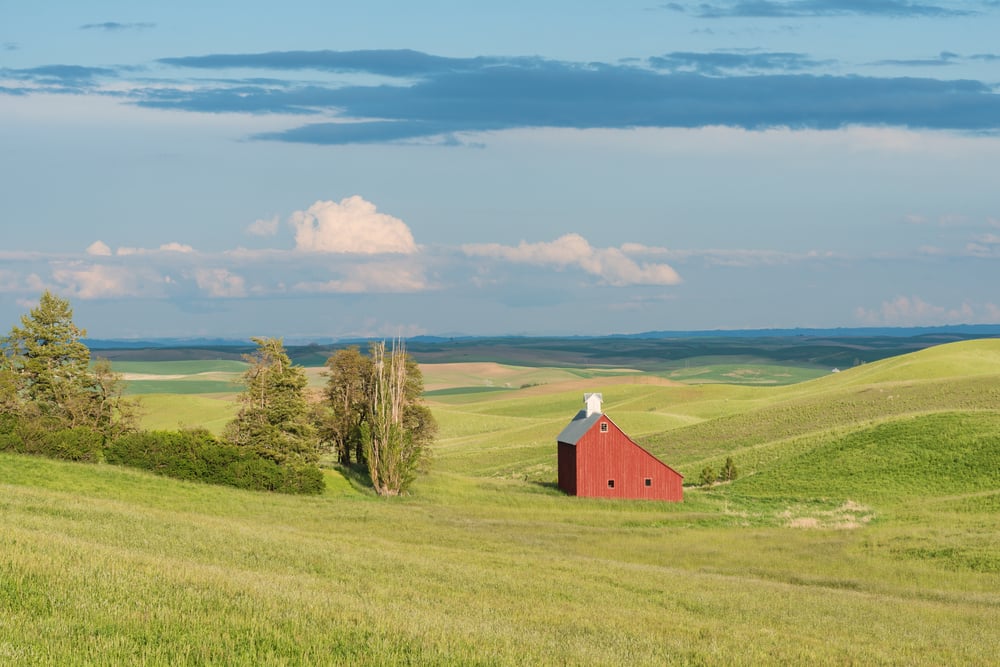 With the Smoky Mountains as its backdrop, Knoxville is a scenic delight, but it's also a very affordable place to live. Housing costs are lower by about $70,000 than the national median. There's also very little income tax to whittle away at your spending power. The University of Tennessee is a big draw for attracting youthful and well-educated residents to Knoxville. For the kids, there are top-notch public schools in Knoxville to help further their education. 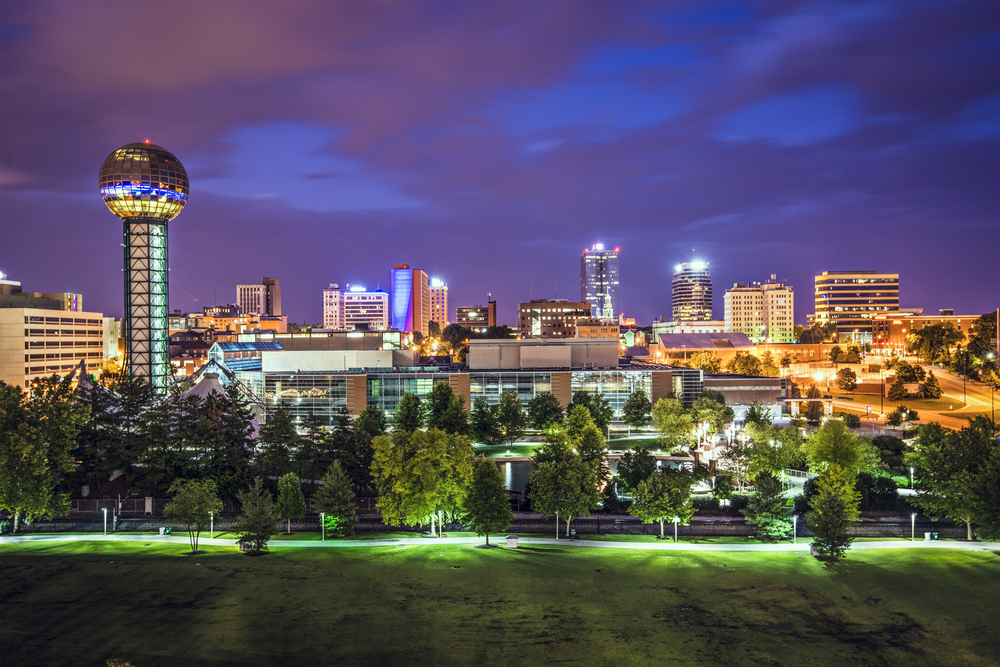 Renters spend less than $800 a month in this city that sits in the middle of Washington State. They also spend 35% less than the national average on things like entertainment, gas and medical care. Many residents move to Ellensburg but commute via I-90 to their jobs in the nearby Puget Sound region.

Ellensburg gets a lot less rain than the rest of the state and boasts 204 sunny days per year on average. There's also a lot of history here. The many festivals, art walks, and parades keep residents entertained. 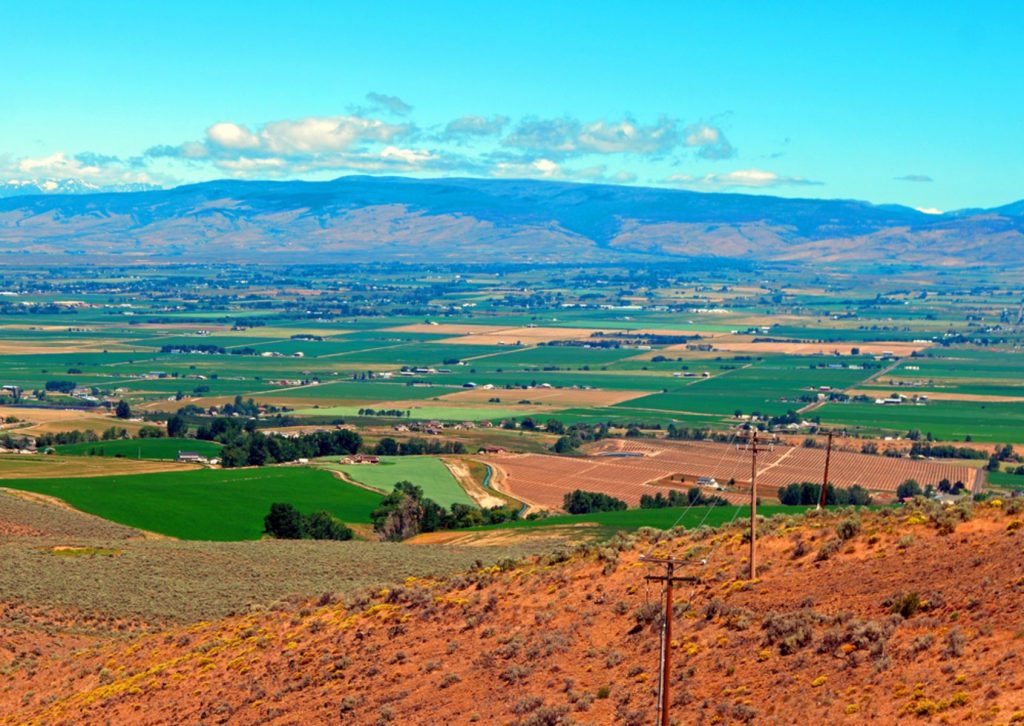 Yes, there are some pricey old mansions in Savannah, but those are not the norm for real estate buyers. On average, you'll lay out $50,000 less for a home in Savannah than you would in most other US cities. It's also a great place to live. You'll love the city's National Historic District, the largest of its type in the country. Savannah exudes Southern charm with its cobblestone streets and the lovely Forsyth Park. The moderate winter temperatures let you enjoy outdoor activities throughout the year. 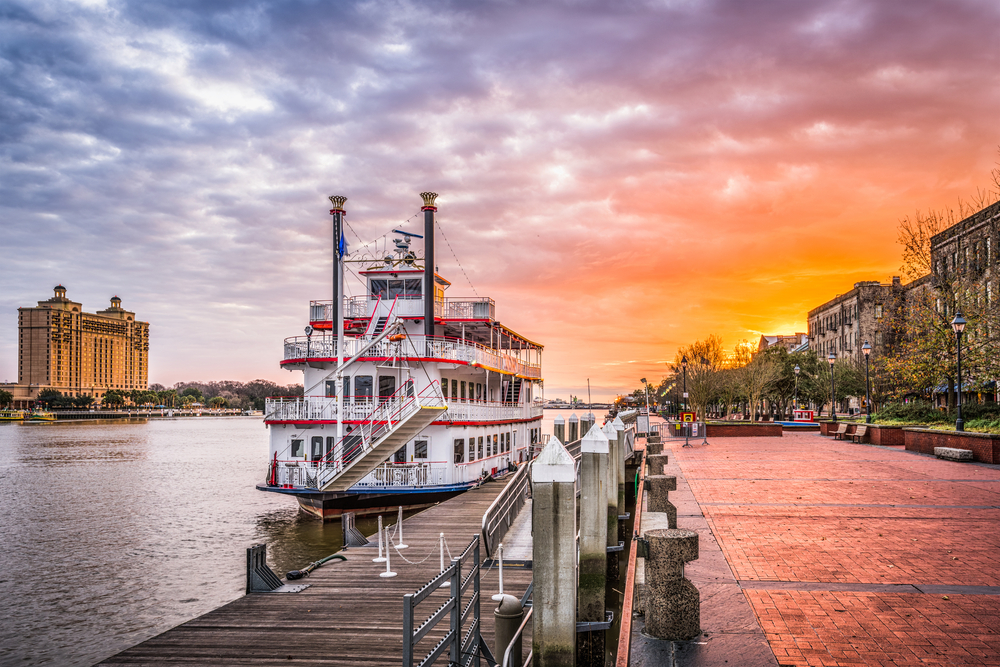 Imagine living adjacent to the Mississippi River, close to major medical facilities and three schools of higher education. Now consider being able to purchase a home that costs $70,000 less than the national average for home values. This is why La Crosse is one of the cheapest cities to live in the US. It also helps that you'll spend 30% less on entertainment with the city's many outdoor events, golf courses, hiking trails, and ski trails. 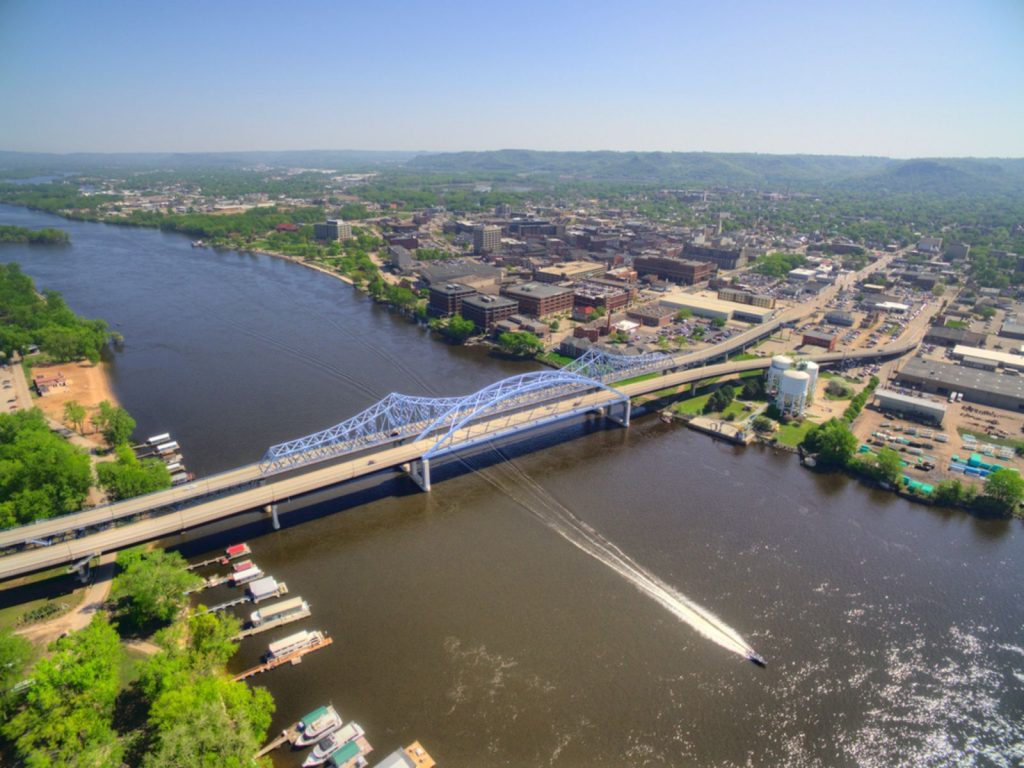 Median home values sit well beneath the national average at $171,723 in Morgantown. If you decide to rent, you're in luck. An apartment rental's median cost is a mere $700 a month. While this is not the cheapest city of all for housing prices, it's still comparatively inexpensive. You'll end up spending a lot less in general living here, because medical care, transportation, and entertainment costs are some of the lowest anywhere.

Residents in Morgantown are proud of residing in the same city as West Virginia University, which houses an art museum and two galleries. 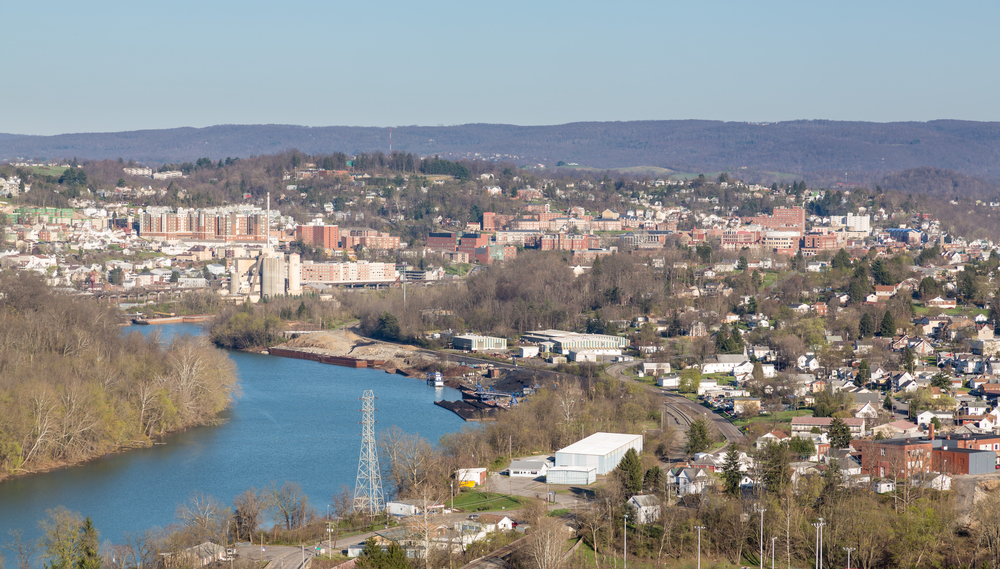 In Michigan's capital city, you'll spend 40% less on living essentials, like housing, for one. The average cost for a rental in Lansing is just $734 per month. You can also purchase a home for less than $90,000. The unemployment rate in this city is lower than the national average. Colleges and universities in Lansing attract a younger group of residents, while the golf courses, cycling trails, and multiple cultural attractions bring people of all ages to Lansing. 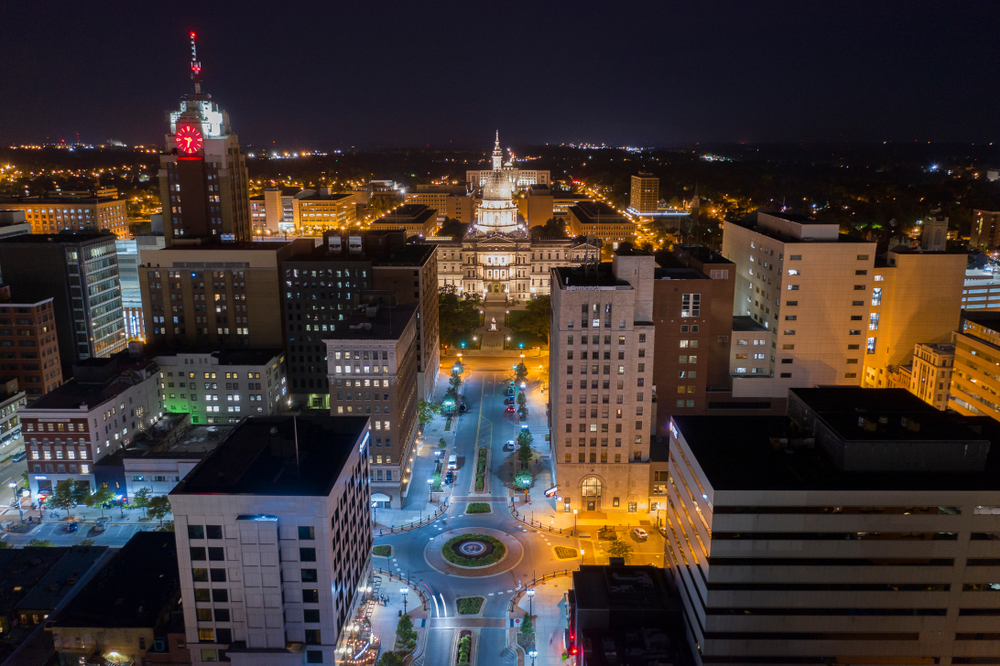 With views of the Blue Ridge Mountains and a temperate climate that lets you enjoy all four seasons, Roanoke is a beautiful place to live. Even better is the fact that this city is also very affordable. The median home price is a little over $135,000. Get your exercise outdoors on one of the many walking trails, including the well-known Appalachian Trail. Take advantage of the museums and live music venues available in Roanoke. Healthcare, transportation, and food prices are less expensive here, too. 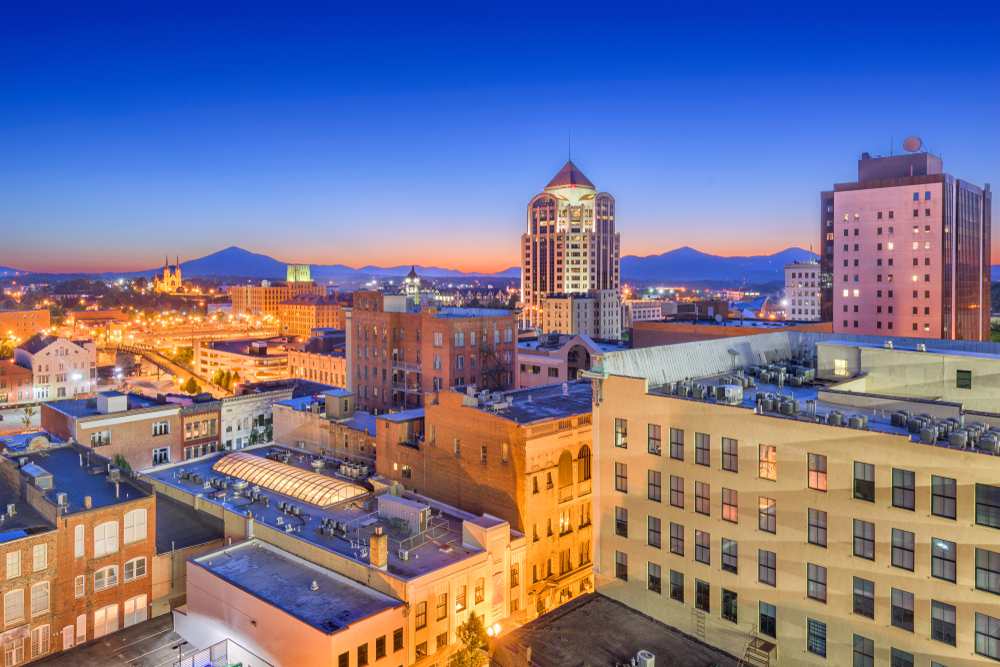 The winters in Buffalo can get cold and snowy, but don't let that deter you from moving to this city in upstate New York. The median price for a home in Buffalo starts at just $80,000. Living here will also mean spending about 35% less on some of life's essentials, like medical care and transportation costs.

Buffalo boasts nine schools of higher education, one of which is the University at Buffalo, a top research university. There is no need to miss out on cultural amenities here, either. Buffalo is home to the Albright-Knox Art Gallery and Frank Lloyd Wright's Darwin D. Martin House Complex. Drive a short way to nearby Niagara Falls, take in a Buffalo Bills football game, or hop on over to the Buffalo Zoo when guests come to visit. 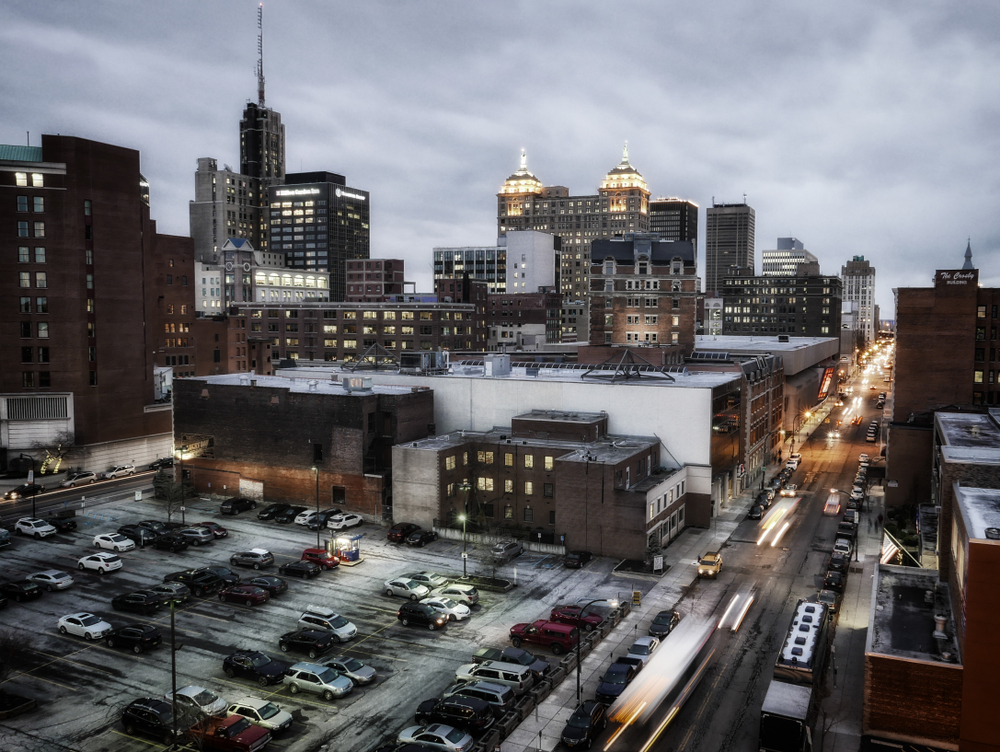