These Are the Best States To Live In 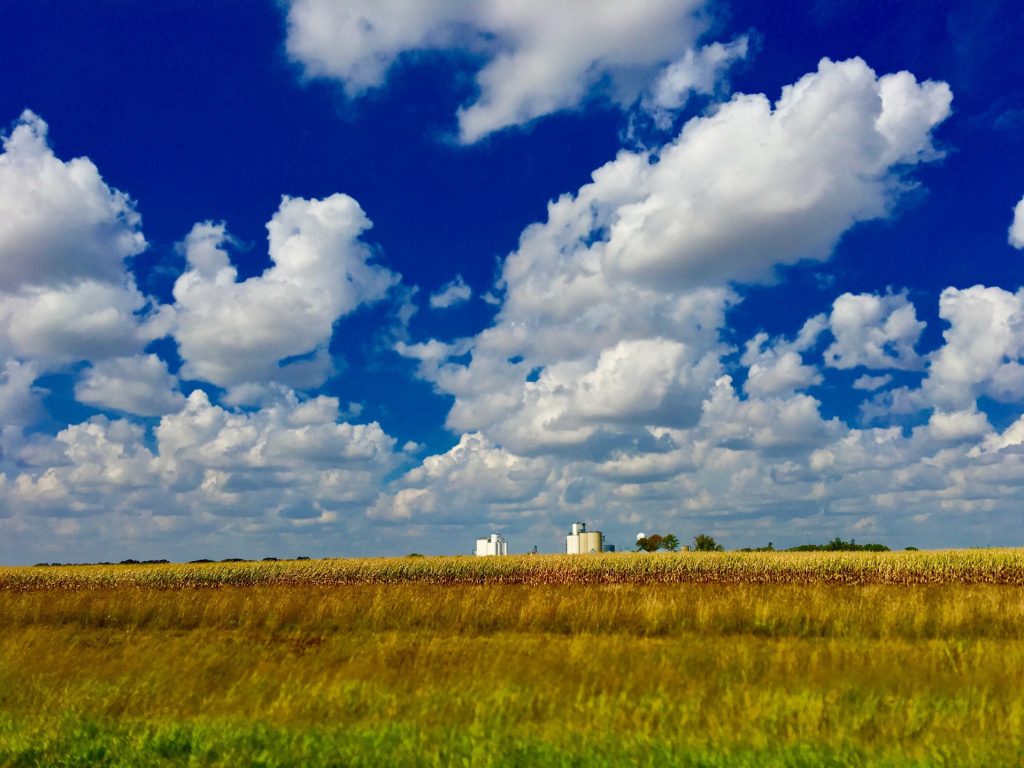