The Worst Cities in the United States

The United States is home to many of the world’s most beautiful and interesting cities. However, for every tourist utopia is a place that doesn’t have nearly as much to offer. There are many services that provide a variety of different indexes for measuring a city’s livability and what it offers to its visitors. Many of the worst cities in the United States suffer due to poor overall income, lack of education options, few cultural attractions, high crime rates, and limited entertainment choices.

Areas with high crime rates are usually also low income. Florida City, a Miami suburb, is the most dangerous city in Florida, with a violent crime rate that is almost six times higher than the national average. In 2017, there were 2,276 violent crimes for every 100,000 residents. Visitors should be careful as property crimes such as burglary, motor vehicle theft, and larceny also occur frequently. The city’s property crime rates are three times as high as the national average. Additionally, the city has a lower population of around 12,000 and has fewer options for visitors. 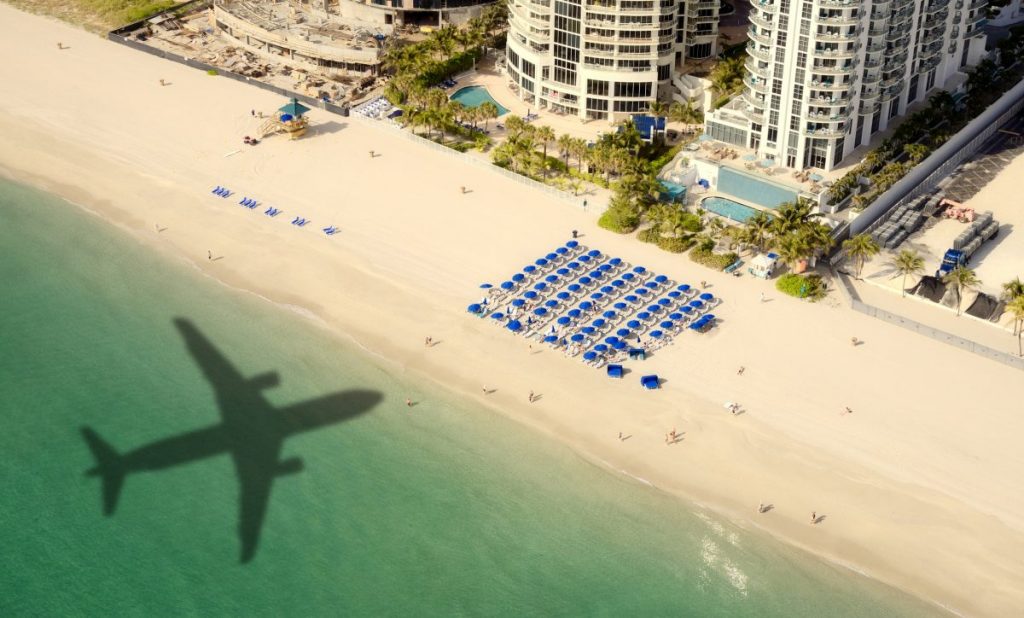 In terms of larger cities, there are few that have as negative a reputation as Detroit. Once a booming metropolis of industry, the fall of many of its production facilities lead to the city becoming a shadow of its former self. Though it has begun to make a comeback in recent years, it has yet to return to its previous glory. The city has one of the highest poverty rates in the United States and its unemployment rate sits at around 10%. It is one of only 11 cities that had over 2,000 violent crimes for every 100,000 citizens. Though there are many museums and art displays in the city, they may not be enough to compensate for the city’s shortcomings. 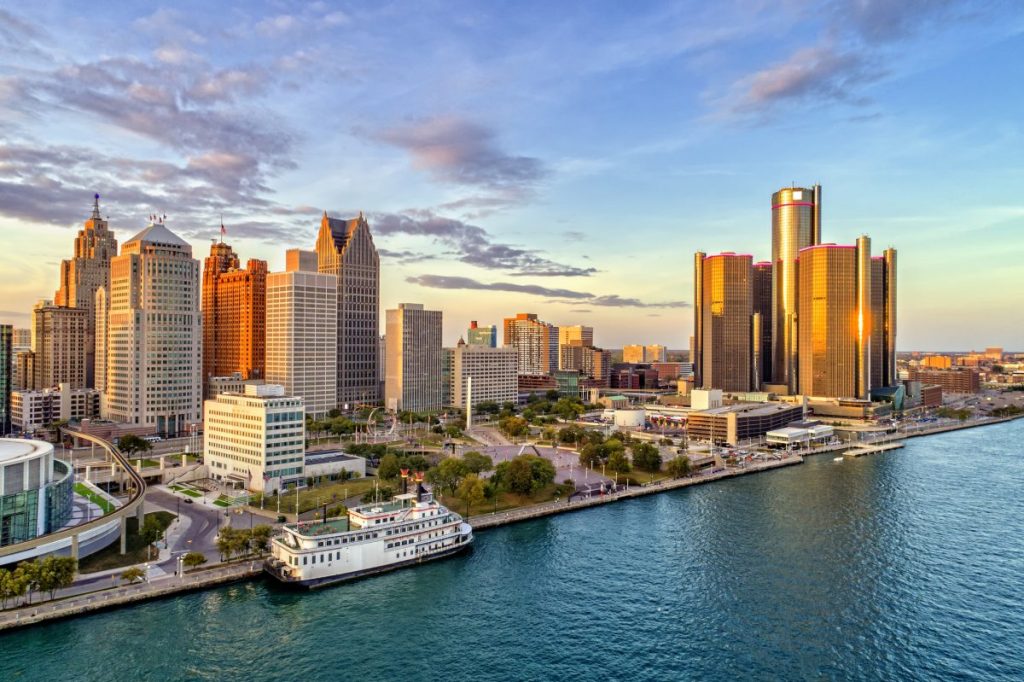 One of the reasons that Monroe ranks over larger cities is its incredibly high poverty rate. With a population of 50,000 and a poverty rate of over 30%, Monroe is one of the lowest income cities in the country. Because low-income areas are often also high crime areas, Monroe also has higher violent and property crime rates than the national averages. There is very little to do outside of the few bars and restaurants, and families would struggle to find entertaining activities for their children. 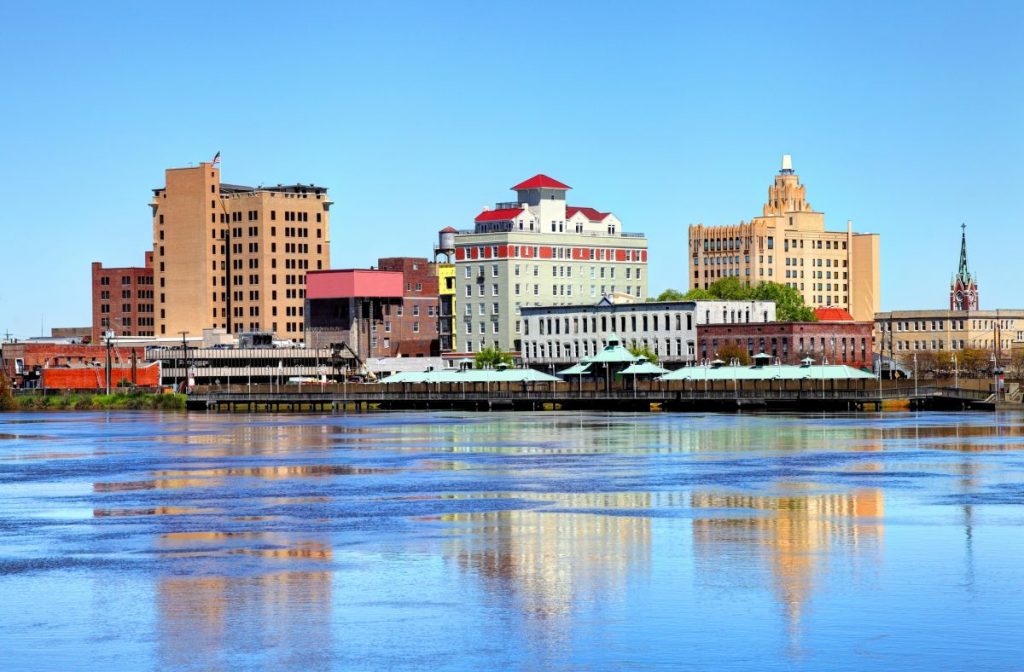 Like many of the cities, Albany’s main issues are its high poverty rate and its high unemployment rate. Though it was once a center of trade, when the national employment rate increased in the years between 2012 to 2017, Albany’s employment rate fell. Many of the citizens in Albany complain about the city’s high cost of living and lack of growth. Because much of Albany’s populace is struggling to make ends meet, there are few entertainment options. Additionally, many of its larger chain stores have begun to close down in recent years. 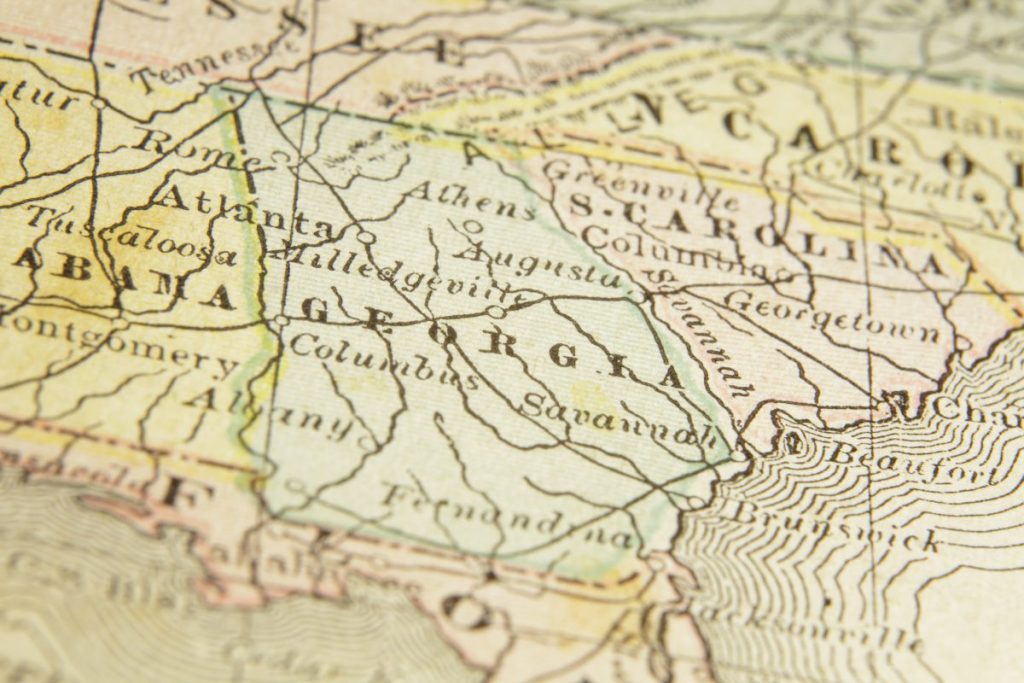 Most of the cities across the Hawaiian islands have relatively low populations but manage to thrive due to a large number of tourists. However, this can also be a negative for the cities. For example, Nanakuli citizens have a high median annual household income. However, they have some of the lowest purchasing power in any city because the cost of living is 61% higher than the national average. Because the area receives so many visitors, even everyday necessities are dramatically more expensive. 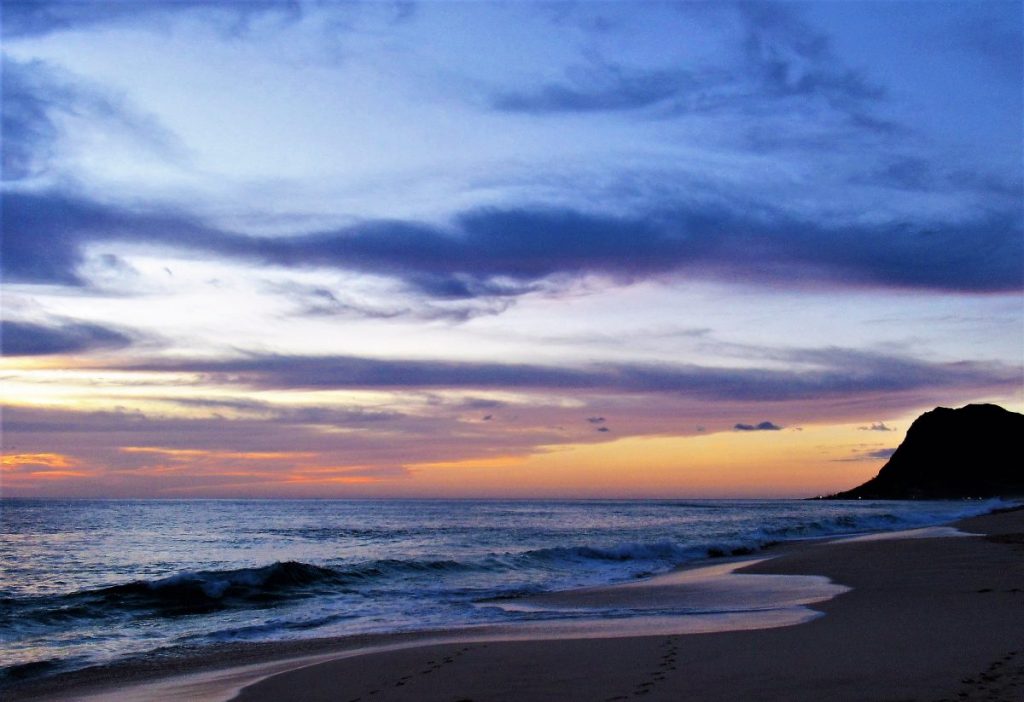 It may seem odd that Kansas City is on this list as it is a large city that often receives praise. However, its violent crime rate continues to rise in recent years. From 2016 to 2017, there was an increase in homicides. The violent crime rate in the city is over 200% higher than the rest of the state, and its property crime rate was almost 60% higher. In addition, entertainment surveys found that Kansas City had little to offer in the way of entertainment, receiving a ranking of 111 out of the tested 182 cities. 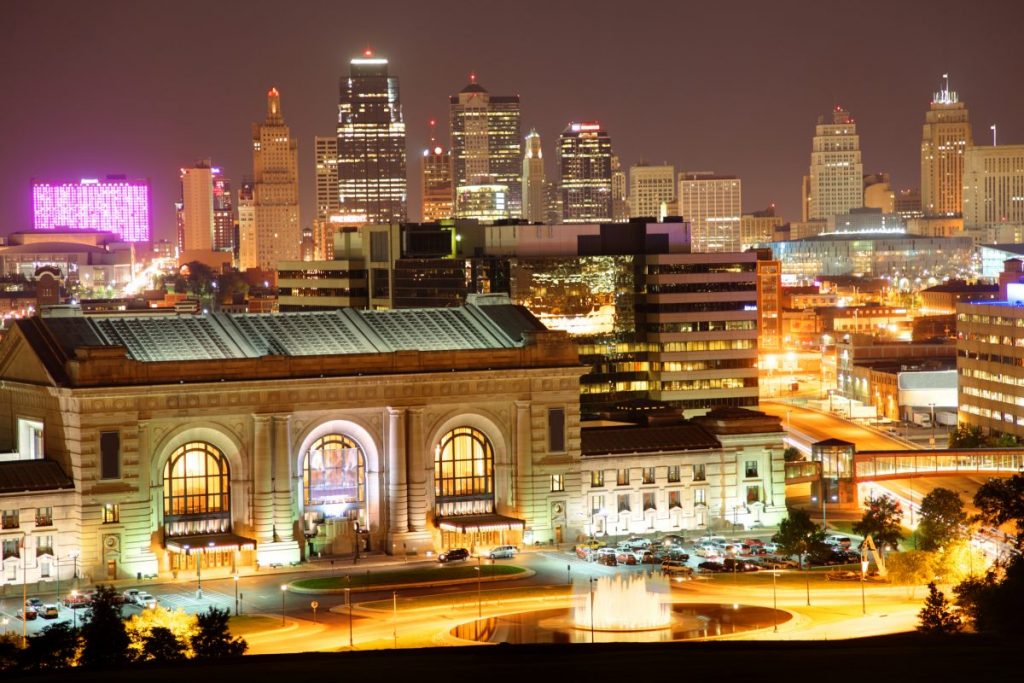 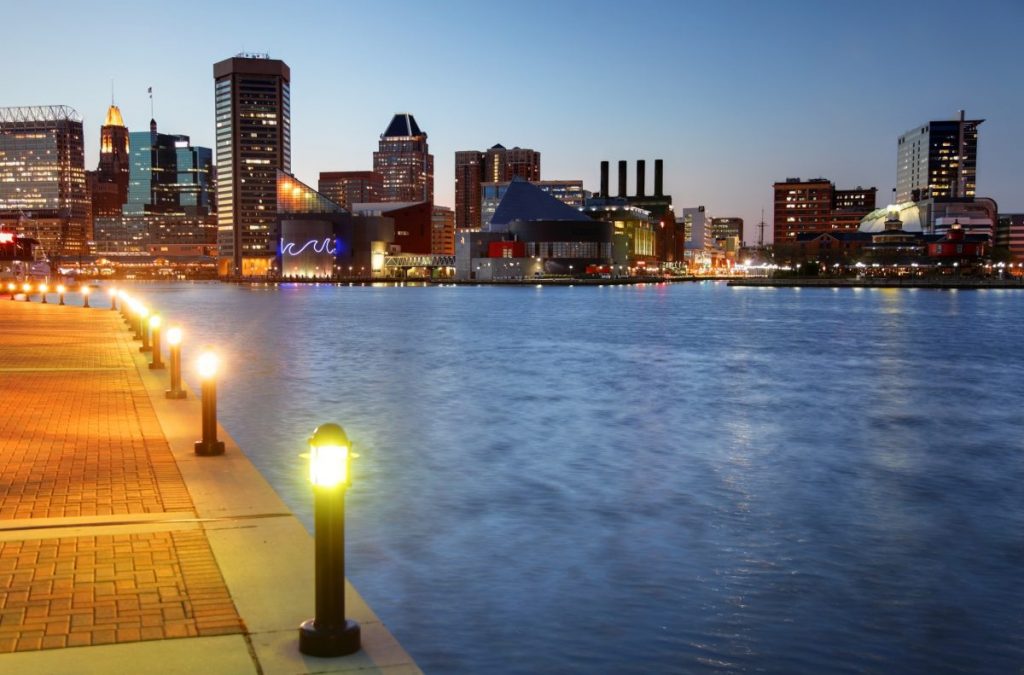 One of the most infamous cities in recent memory, Flint has experienced many troubles over the years. Though most people know about their piping and water issues, they may not know about the city’s other problems. Flint has a poverty rate that exceeds 40%, placing it in the top 10% of the United States’ poorest cities. Because of this, their violent crime rate is incredibly high for a city of their size. The water contamination crisis has driven away much of the city’s population and businesses and has depressed the city’s real estate values. 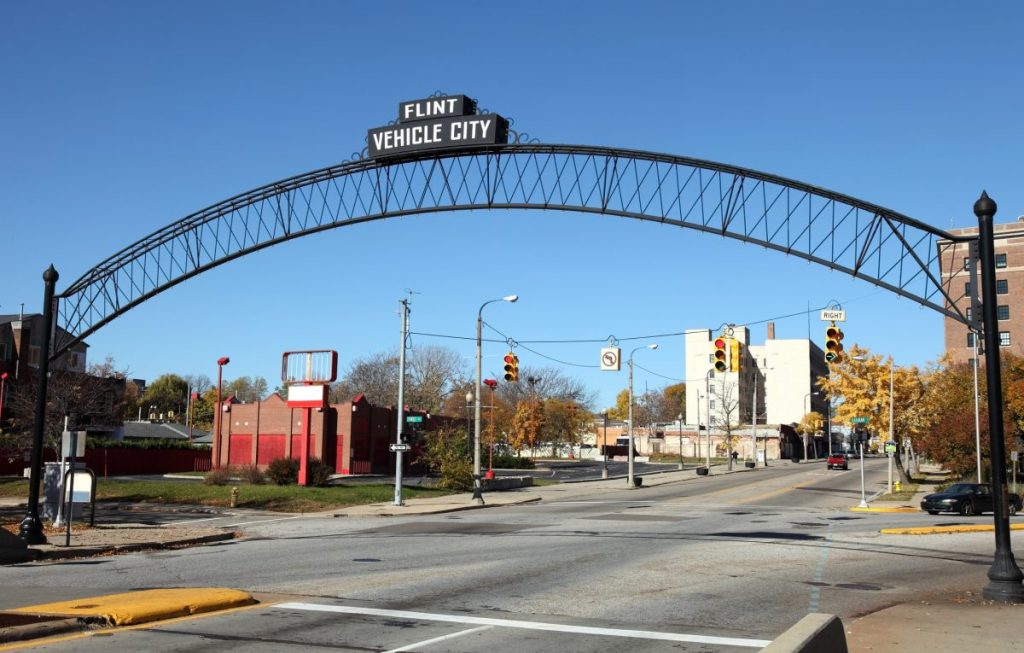 Most of the cities in Connecticut excel, but Bridgeport has had some struggles in recent years. Primarily, Bridgeport’s citizens have relatively low salaries for the state, especially in comparison to the city’s high cost of living. In general, goods and services in the city are over 30% more expensive than the nationwide average. Notably, transportation, health, entertainment, restaurant, and even utility costs are all extremely high, even in comparison to major cities such as Chicago. In fact, Bridgeport exists at the bottom of many surveys that list cities by economic strength. 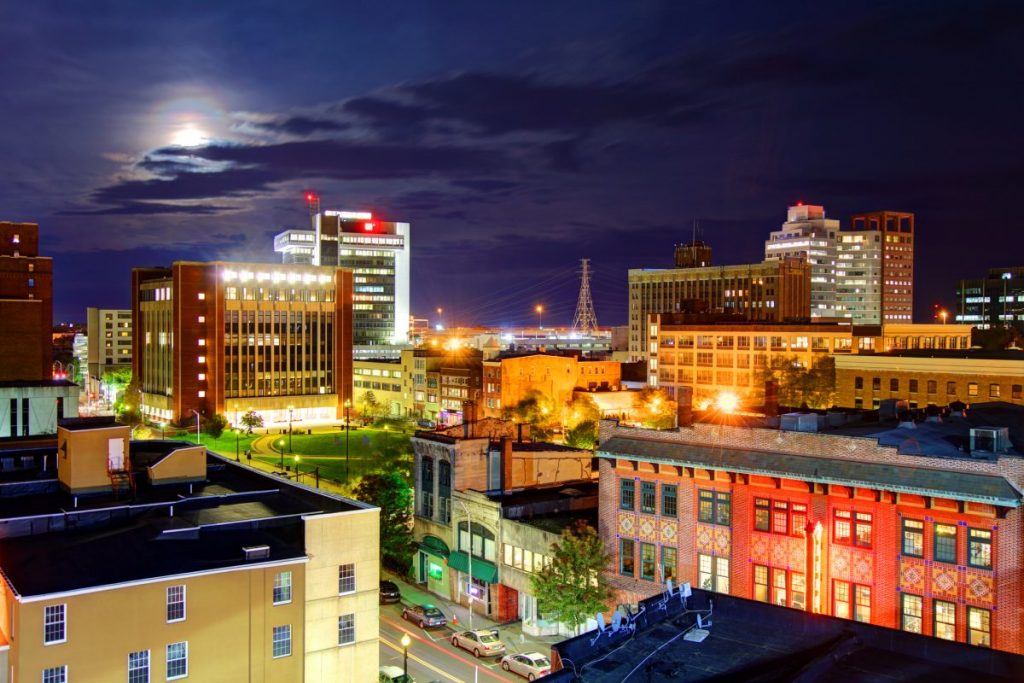 In general, an area’s income average tends to rise as the area’s educational attainment rises. Under two percent of Mendota’s adults have a bachelor's degree. This is the lowest percentage of any city in the United States. As a result, Mendota also has one of the highest poverty rates at almost 50%. Despite this, the city’s costs are relatively high. Transportation and entertainment costs are higher than the national average. Because of their economic struggles, the city offers little in the way of attractions and entertainment. 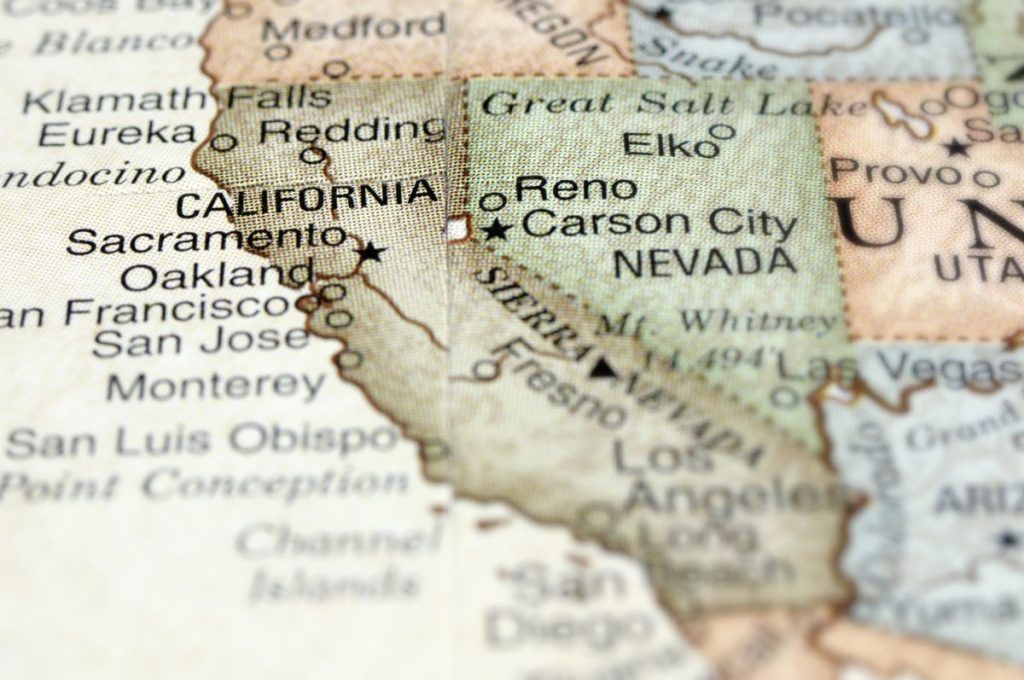