The Safest Cities in America

Torrance is a South Bay coastal community town that overlooks the Pacific Ocean. It's a hidden gem in this part of California thanks to its laid back attitude and small-town feel. The city consistently ranks highly as one of the safest places in America to live and hosts the longest running military parade sponsored by a city in America. 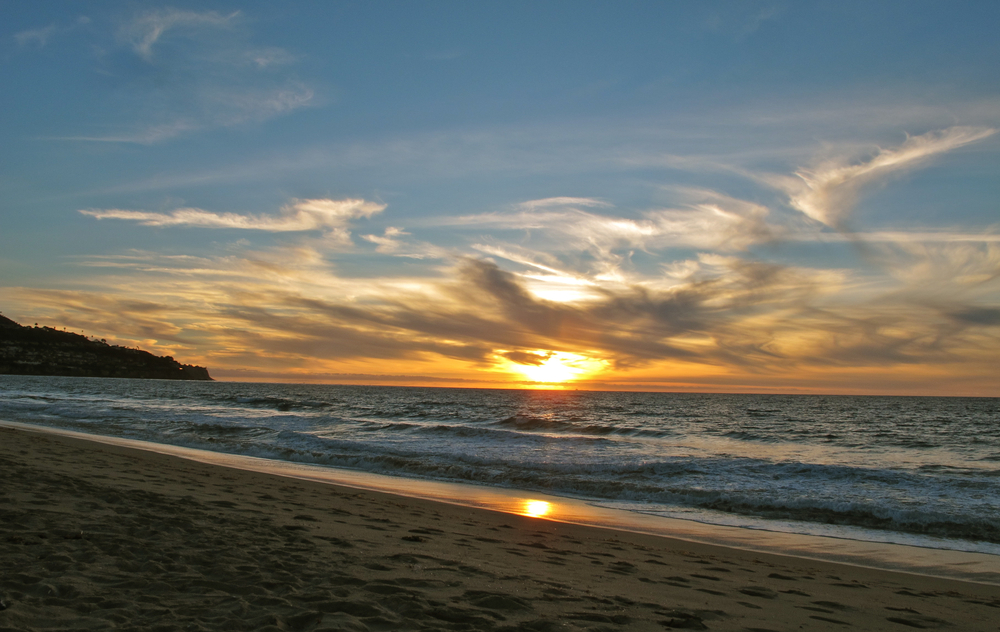 Fort Collins, Colorado, is a picturesque town, and the fourth most populated city in Colorado. It is one of the happiest and safest cities in America. One of Fort Collins' biggest claims to fame is that it inspired The Walt Disney Company’s design for Main Street, U.S.A. With a range of parks and areas for hiking, Fort Collins is also the home of Colorado State University. 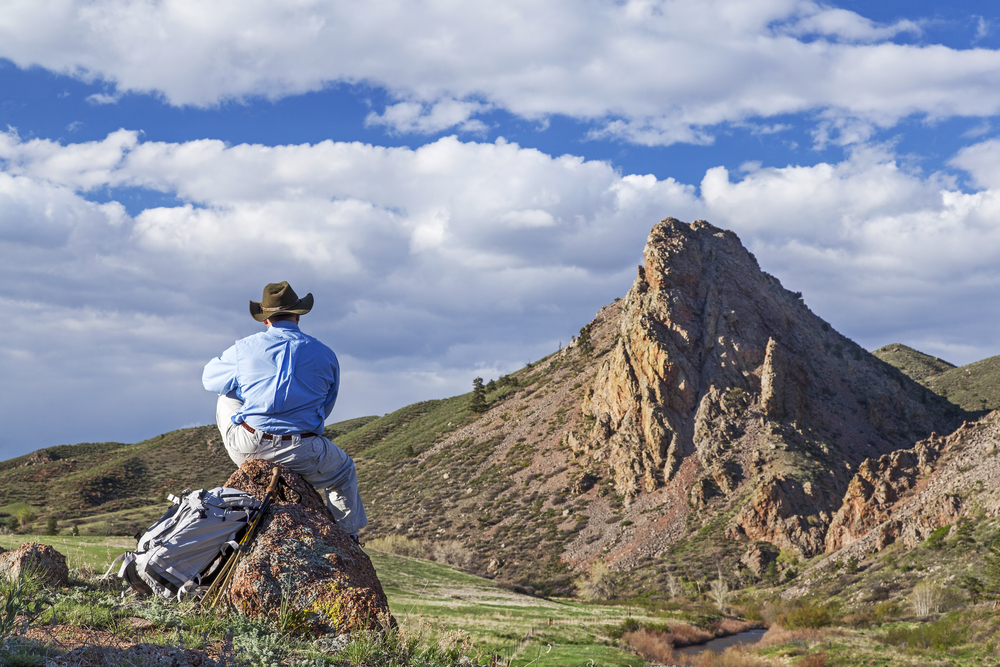 Southeast of Orlando, and northwest of Miami, Port St. Lucie sits on the southeast coast of Florida. Of its unique claims to fame, Port Saint Lucie hosts the New York Mets' annual spring training. Port Saint Lucie is also a town that is famous for its peacocks - there are claims that up to 40 of them have been spotted roaming the town. It's believed that these peacocks are originally descended from a flock that was brought to the area by Hollywood actress and singer, Frances Langford. 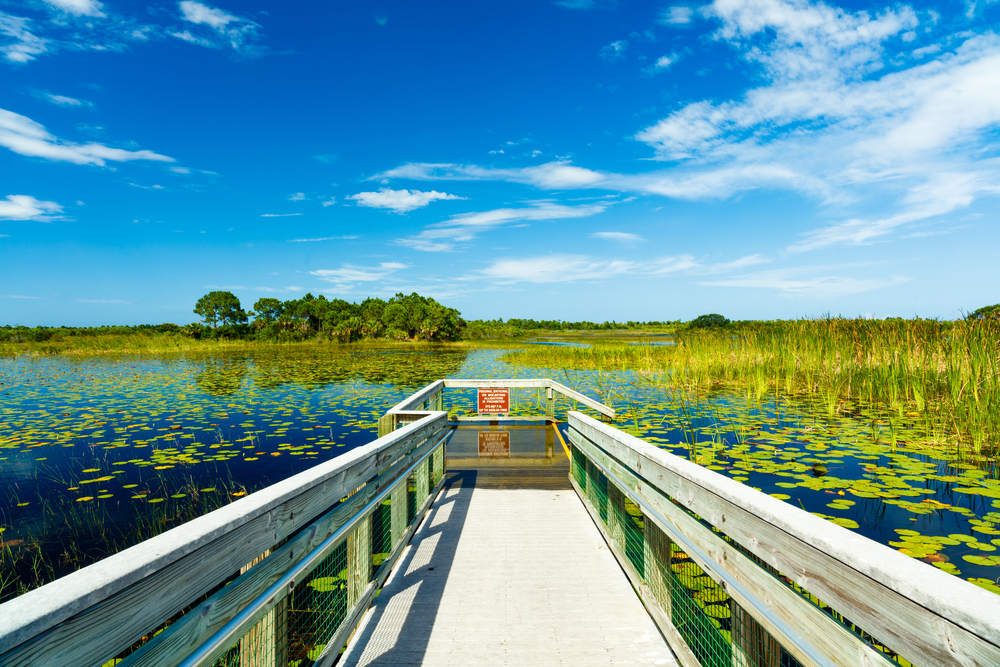 Sunnyvale, California, is famous as the birthplace of Steve Jobs. Fitting then that today it is a huge technological hub, and home to the headquarters of LinkedIn, Apple, Google, Walmart Labs, and 23andMe. Not only is it a great place for tech, but it has a unique take on personal safety. The Sunnyvale Department of Public Safety is unified, which means that personnel are trained to be police officers, EMTs, and firefighters and can respond to any emergency. 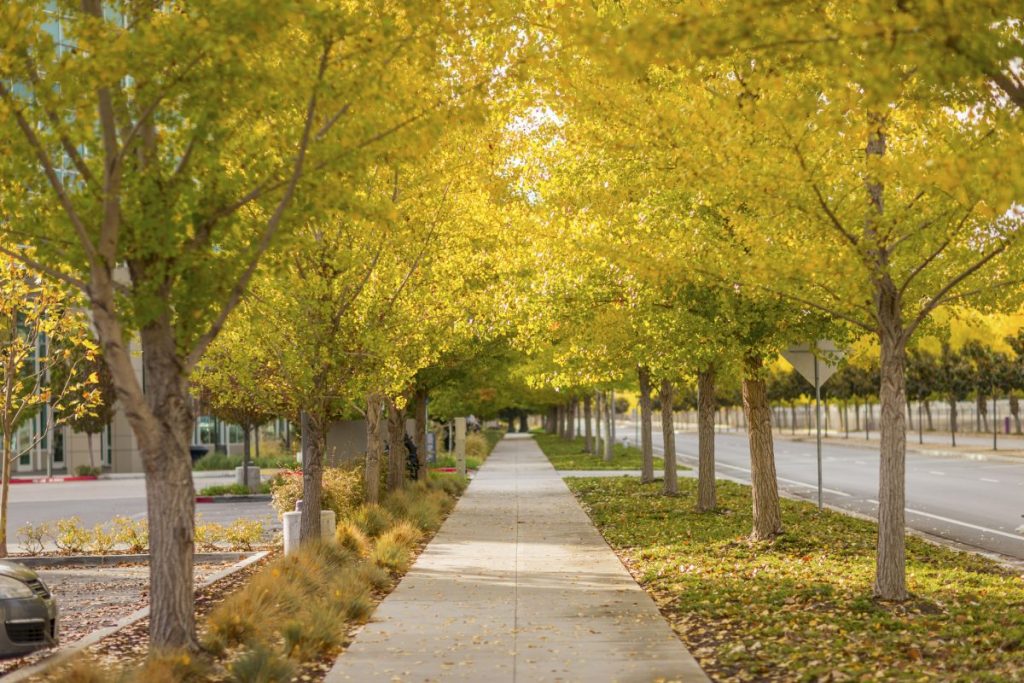 The main location for the University of Michigan, Ann Arbor is a safe, if not entirely peaceful place to live. Ann Arbor has a proud reputation for a liberal and educated population, and the city has experienced a consistent decrease in crime over the past 20 years. Thanks in part to the university, the city enjoys a healthy economy supported by technology companies and innovators. 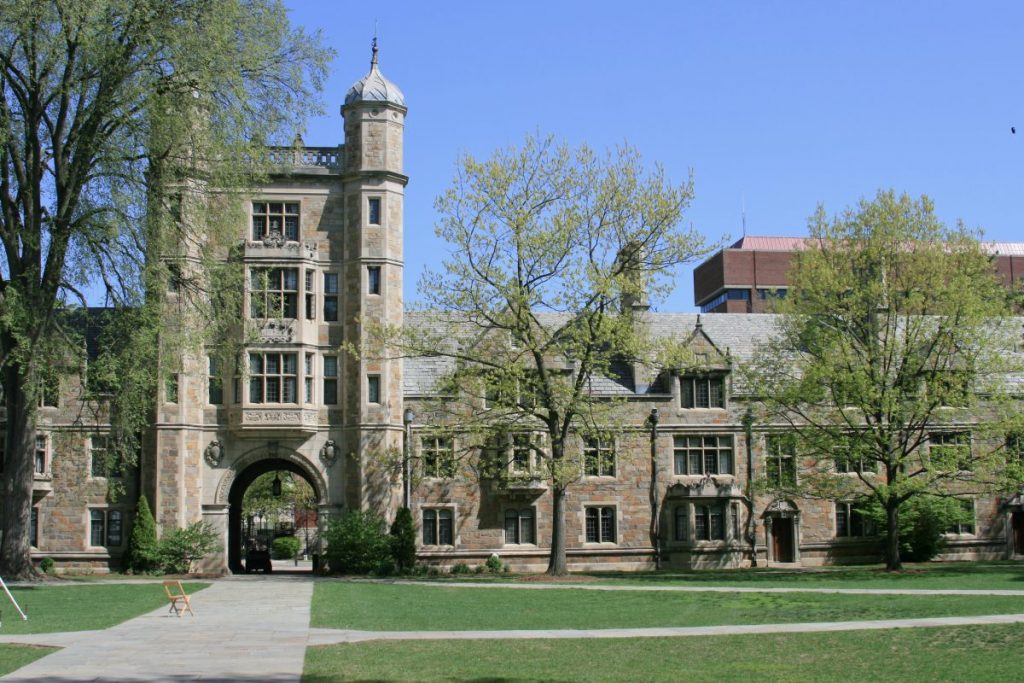 Orange, California enjoys a temperate climate year-round and has a quintessentially small-town feel. Only 35 miles south of Los Angeles, Orange has everything within an easy distance. This includes small parks, a zoo, a university, and a wildlife sanctuary. The city is proud to be a place where families and older residents can feel safe. 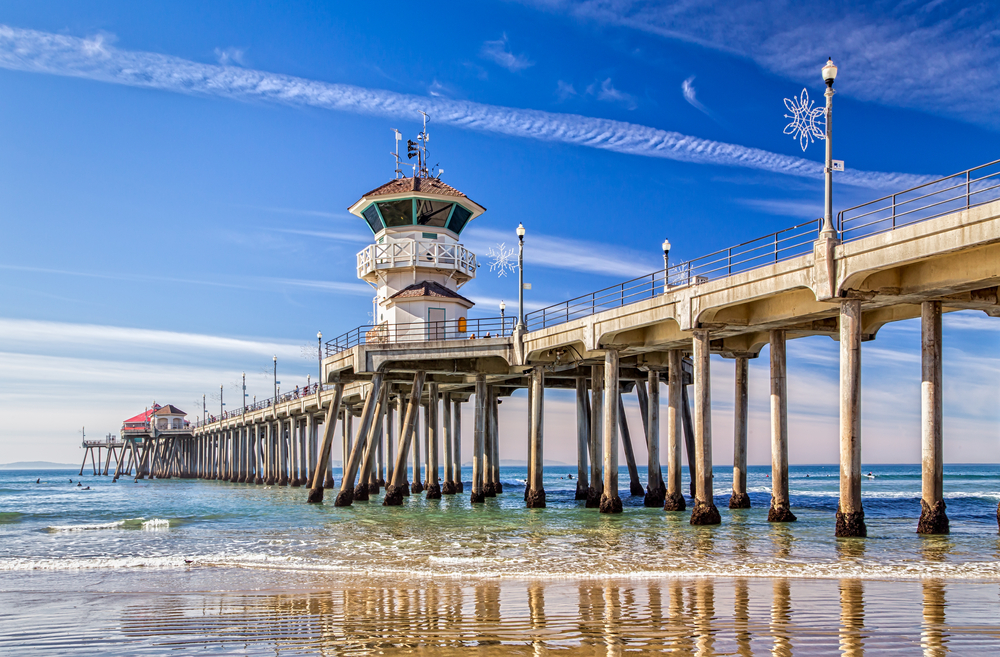 It's believed that people have been living in the area known as Round Rock, Texas, since around 9200 BCE. Through the '90s and early '00s, the city was known as a commuter town, with people heading to nearby Austin to work. Since Dell relocated its headquarters to Round Rock, the city has enjoyed an economic boom, while still keeping its sense of safety. 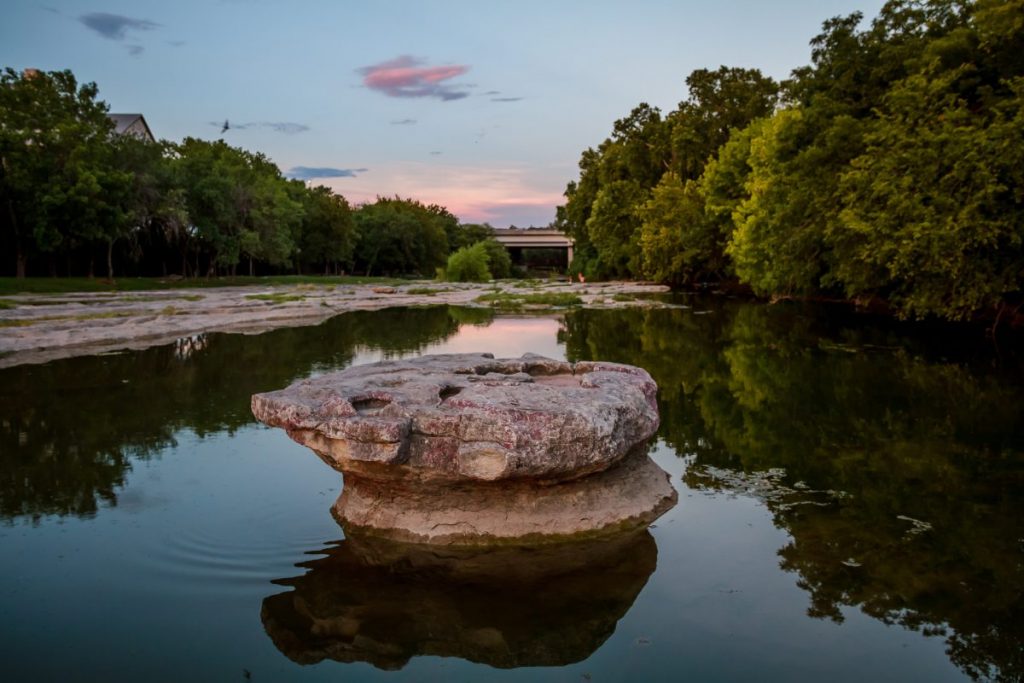 Eight miles north of downtown Los Angeles is Glendale, California. It is most famous as the location that Charles Lindbergh set off from on the first west to east commercial transcontinental flight. Glendale is also home to the Forest Lawn Memorial Park Cemetery, where Clark Gable, Humphrey Bogart, and Carole Lombard are buried. Affluent, safe, and with a pleasant climate, Glendale is one of those cities where happiness and safety walk hand in hand. 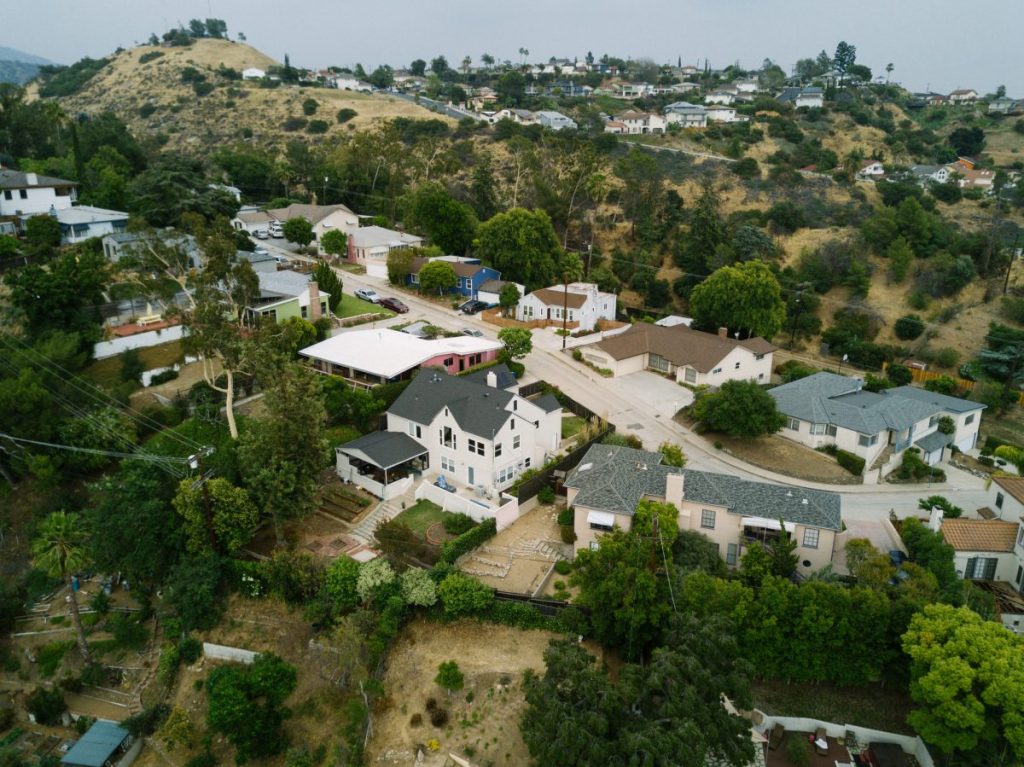 Thousand Oaks is the second largest city in Ventura County and consistently ranks as one of the safest places in America to live. It has a vibrant and active art and music scene and is often receives internationally famous performers. With over 15000 acres of publicly accessible parks and natural spaces, it's an ideal place to go wildlife spotting. 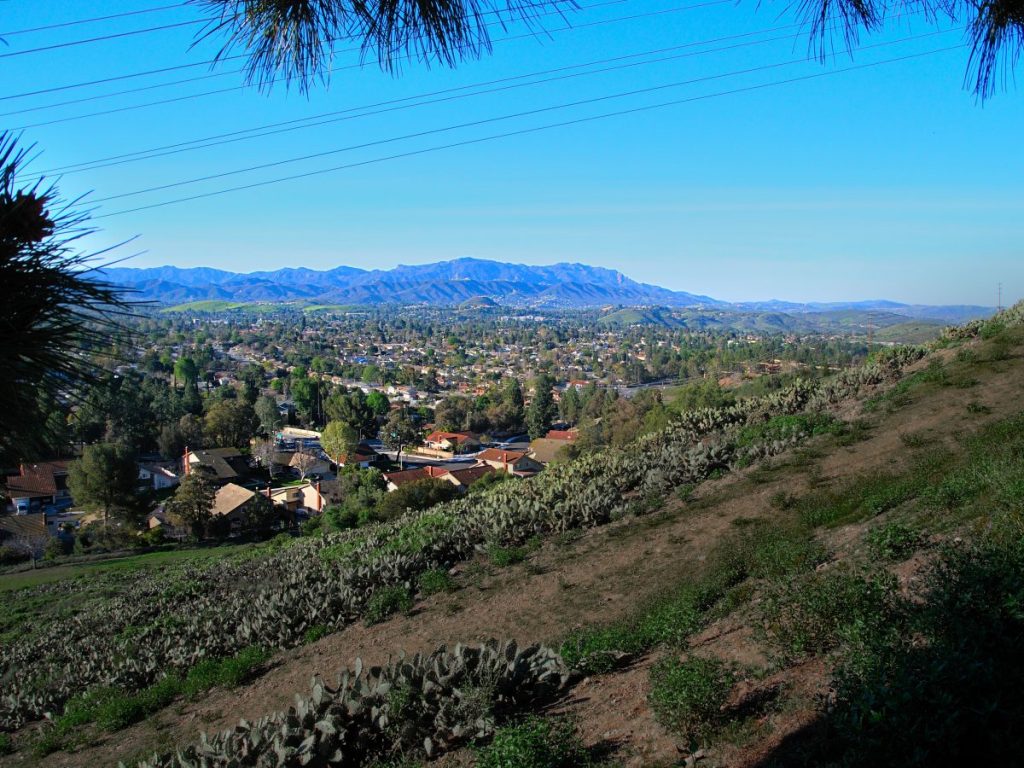 While Chicago's crime problems are well known, the city of Naperville, Illinois, is the safest city in America. Naperville is a suburb of Chicago and has grown steadily since the 1960s. Today it is one of the best cities to retire in. Furthermore, it is one of the wealthiest cities in America. Residents can enjoy walking in the 130 distinct parks or perhaps wandering its historic Riverwalk. 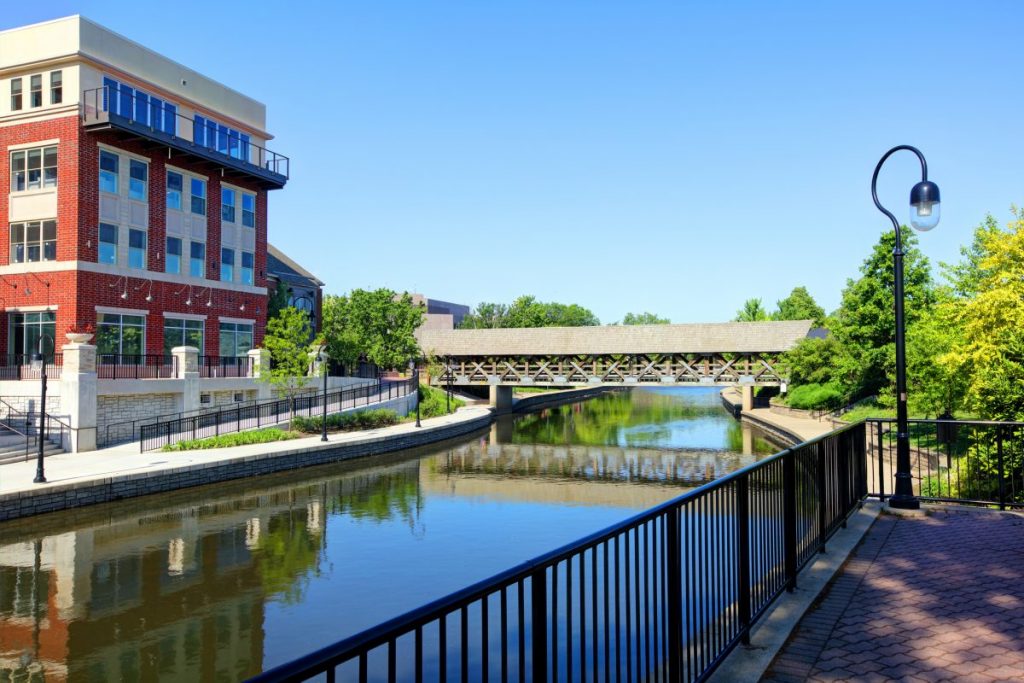