The Oldest Cities in America

America, the grand experiment, is a land of explorers and immigrants. For hundreds of years, our ancestors came to this land in hopes of fresh starts and new beginnings. For over five hundred years, these cities have been a place of living, working, and building a home for the people who founded them. Every city has its own unique voice and story, and whether you're a fan of history or are looking to make your own history, explore the oldest cities in America.

The oldest continually inhabited city in America is St Augustine, in Florida. On August 28, 1565, the feast day of San Agustin, Spanish admiral Pedro Menendez spotted the land and claimed it for Spain. St Augustine, as it would become known, was the capital of Spanish Florida for over two centuries. Today, St Augustine is a recognized tourist spot and heritage site. Once you've had your fill of visiting the historic landmarks, you can also indulge in some quintessential Florida Fun. The St. Augustine Alligator Farm Zoological Park is a little piece of history in its own right. It opened on May 20, 1893, and is one of Florida's oldest continuously running attractions. 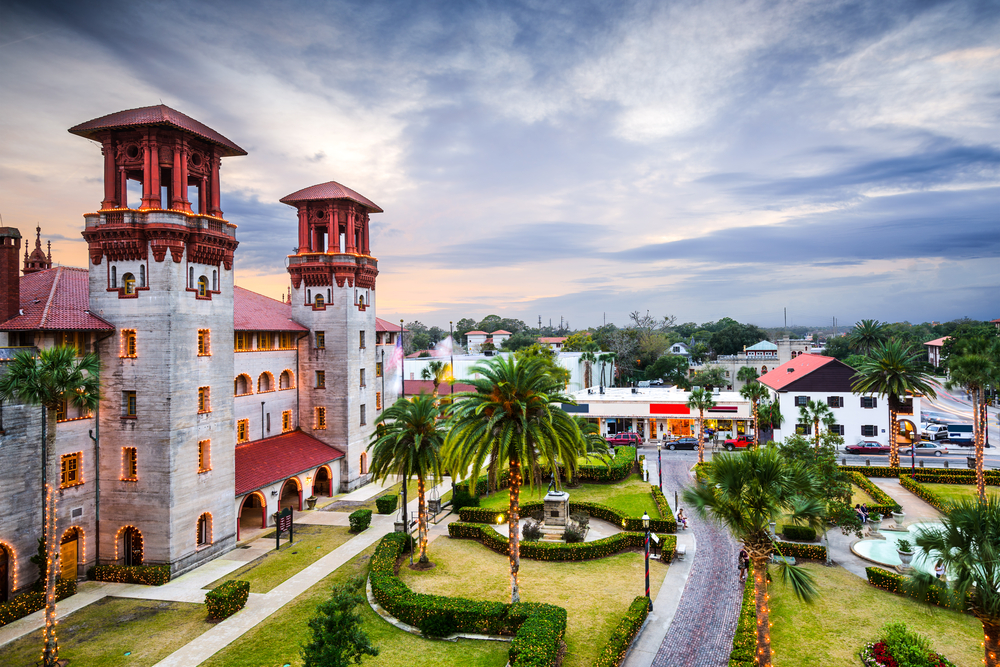 The city of Jamestown, Virginia, was the first settlement of the Virginia Colony. As such, it was the beginning of the British Empire in America and was the capital of Virginia until 1690. If you visit Historic Jamestown today, you can still see the site of the original fort, as well as the 17th-century town and church tower. Archaeologists from the Jamestown Rediscovery Project have so far uncovered almost two million artifacts, and are still at work today. Visitors are can take part in living history ranger tours, as well as archaeological tours by staff from the Jamestown Rediscovery. 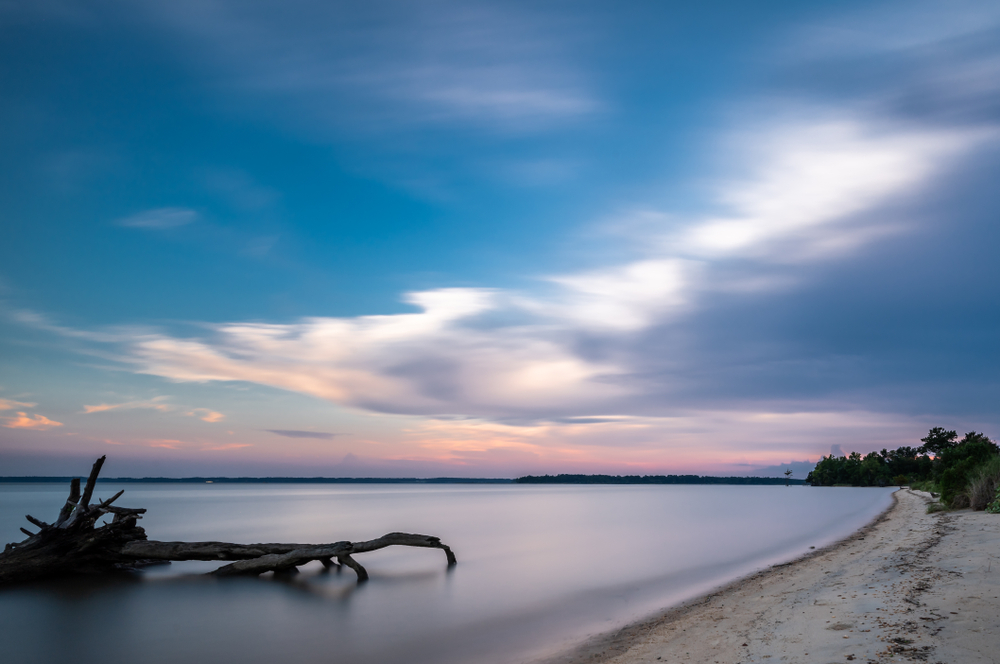 Santa Fe is one of the oldest cities in the midwest, and as the capital of New Mexico, it is also the oldest state capital in America. The first Spanish colonists founded a settlement on the banks of the Santa Fe river in 1596, but it was in 1610 that the city was officially founded. Today the city is distinct for its distinctive architecture, as many of the buildings are made from clay. Over recent history, Santa Fe has gained a reputation as a city of art and history. The Georgia O'Keeffe House and Museum is home to almost 1200 of O'Keeffe's pieces. 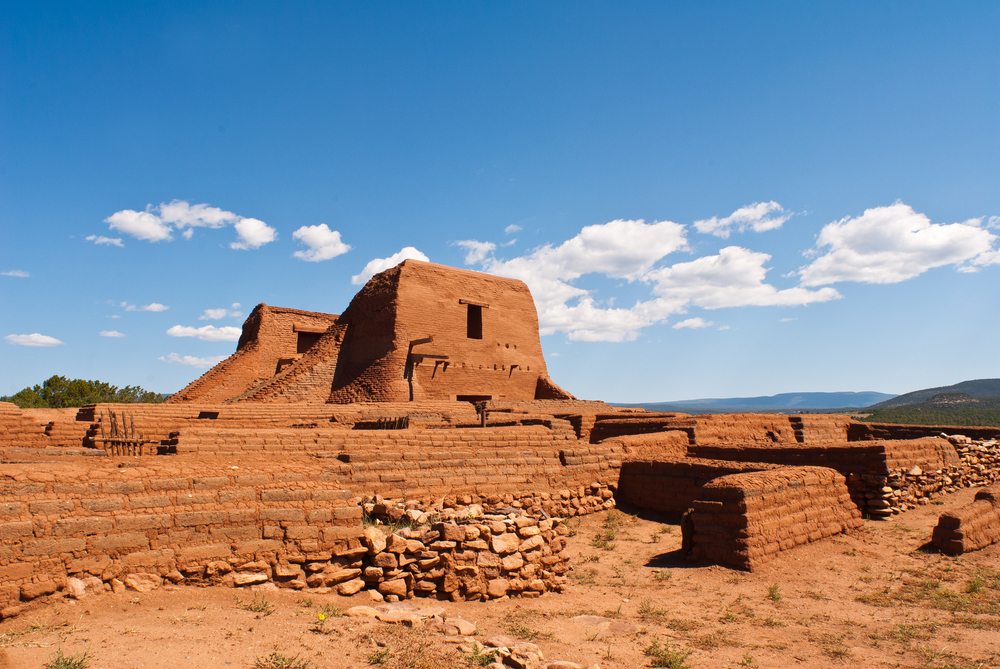 It may surprise you that Plymouth, MA isn't older. As the landing site of the Mayflower and the entryway for the pilgrims into America, it holds a pivotal place in American history. Founded by Pilgrims in 1620, it is affectionately known as "America's Hometown" and was the scene of many of the country's firsts - including the first ever Thanksgiving. Today, Plymouth is the oldest town in America, but not the oldest city. In spite of its size, it is still technically a town as it still does not have a mayor. One of the most popular visitor sites is the oldest continually operating museum in the country, the Pilgrim Hall Museum, which opened in 1824. 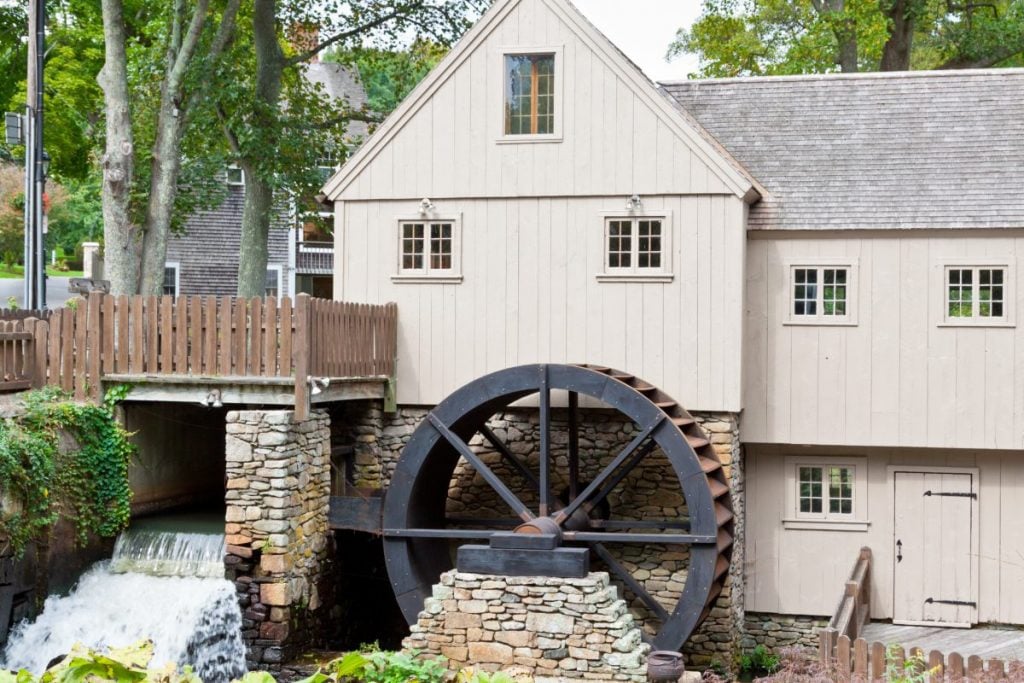 So good they named it twice, New York City was originally known as New Netherlands. It was founded by the explorer Henry Hudson, who bought the land for the Dutch East India Company for 60 guilders, which today equals around $1000. In the area that now makes up part of Lower Manhattan, the Dutch settlers founded New Amsterdam in 1625. The English took control of New York in 1664, renaming the city to New York and turning it into a powerful trading center. Today, New York is the most highly populated city in America and is one of the fashion and theater capitals of the world. 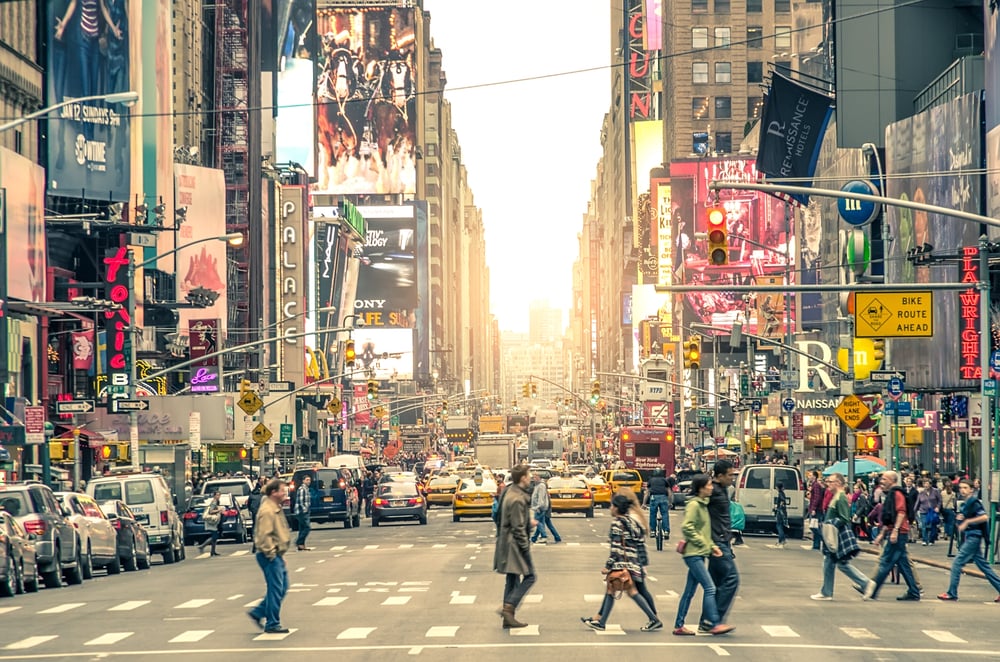 Quincy is the birthplace of not one, but two of America's presidents - John Adams, and his son John Quincy Adams. What you may not expect is that Quincy is also the birthplace of Dunkin Donuts. Visitors can enjoy trips to the Summer Whitehouse of both Presidents Quincy, and tours of the city's political history. However, one of Quincy's lesser-known treats is the 7000 acres that make up Blue Hills Reservation. 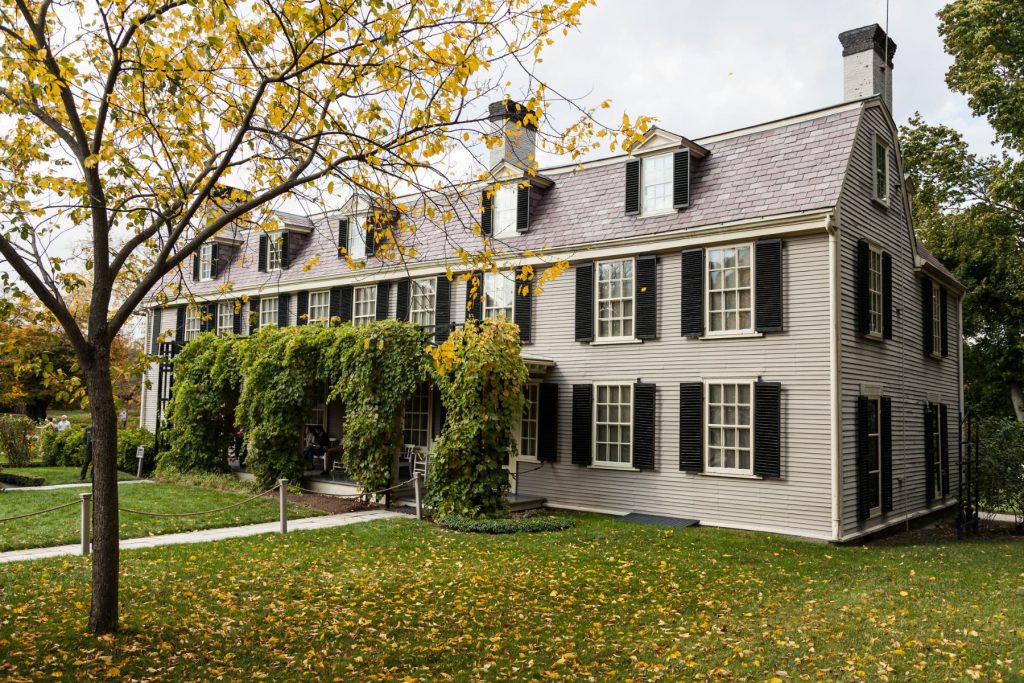 The city of Boston, Massachusetts was founded on the Shawmut Peninsula in 1630. Thanks to its location, and the size of its port, the city has played a crucial role in the formation of American Independence - from the Boston Tea Party to the Battle of Bunker Hill. The Boston of today is a particularly European style city, as well as a thriving hub for education. It is regularly voted one of the best cities in America to live and has a thriving art and music scene, as well as plenty of history to soak in. 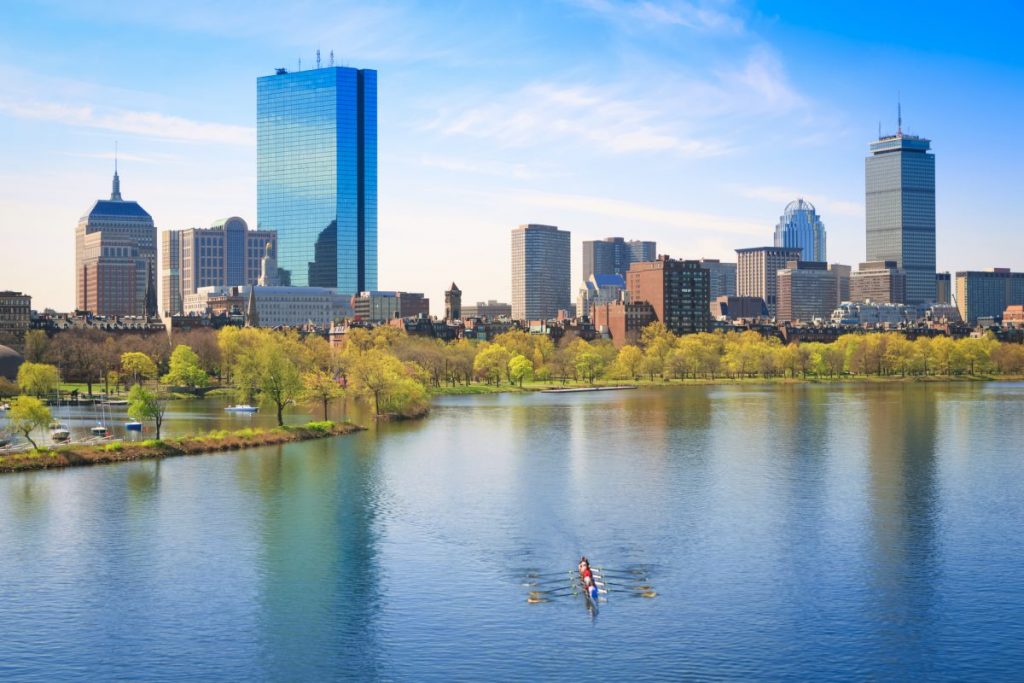 Colonial Williamsburg is a historic area of just over 300 acres, which includes buildings that date back to the 17th century. The city today run as a living museum and offers guests the chance to experience what living in colonial times might have been like. For a break from the history, Williamsburg also boasts a wide variety of outdoor leisure activities, as well as Water Country USA the Mid-Atlantic's largest water park. 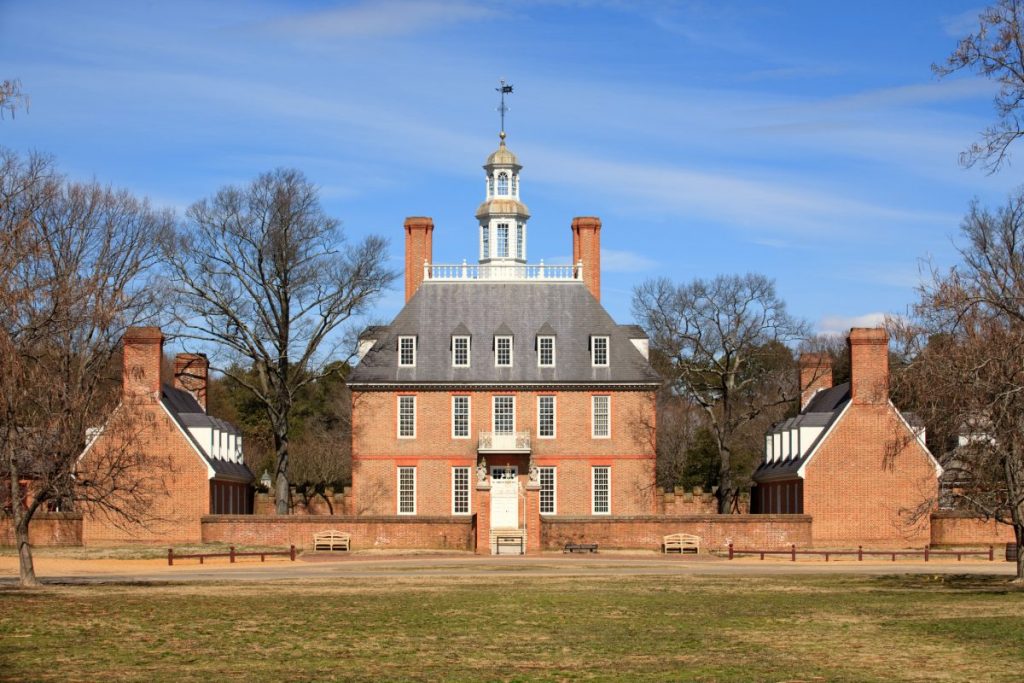 The city of Newport is on Aquidneck Island and was founded in 1639 by puritans William Coddington and Anne Hutchinson. They originally arrived in America at Portsmouth, before moving to the southern side of the island and founding Newport. Today the Preservation Society of Newport County has opened the historic mansions to the public, allowing tourists to visit and experience the wealthy history of the area. Newport is also renowned for being the Summer White Houses, as both Presidents Eisenhower and Kennedy tended to summer there. 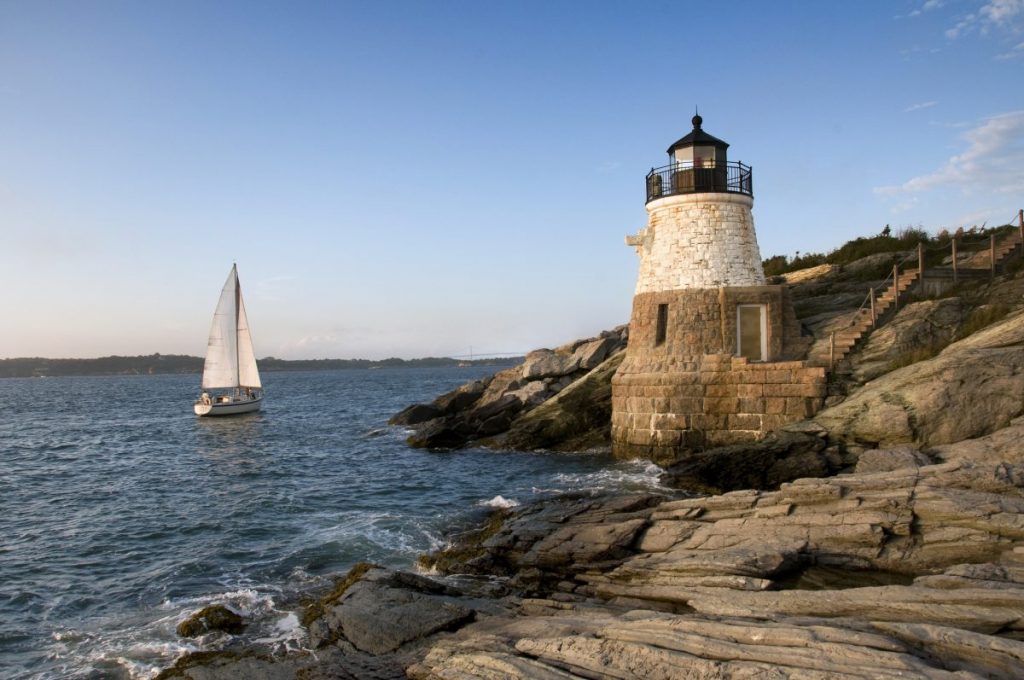 Situated on the Chesapeake Bay, Annapolis is the capital of Maryland. It was founded in 1649 but for most of the 17th century, it was considered a small village. In the 18th century, it became a port of entry, and center of the Atlantic slave trade. Annapolis today is home to St John's College, as well as the United States Naval Academy. Many of its historical landmarks are the 18th-century homes that were built for its prestigious residents and are now open to tourists. 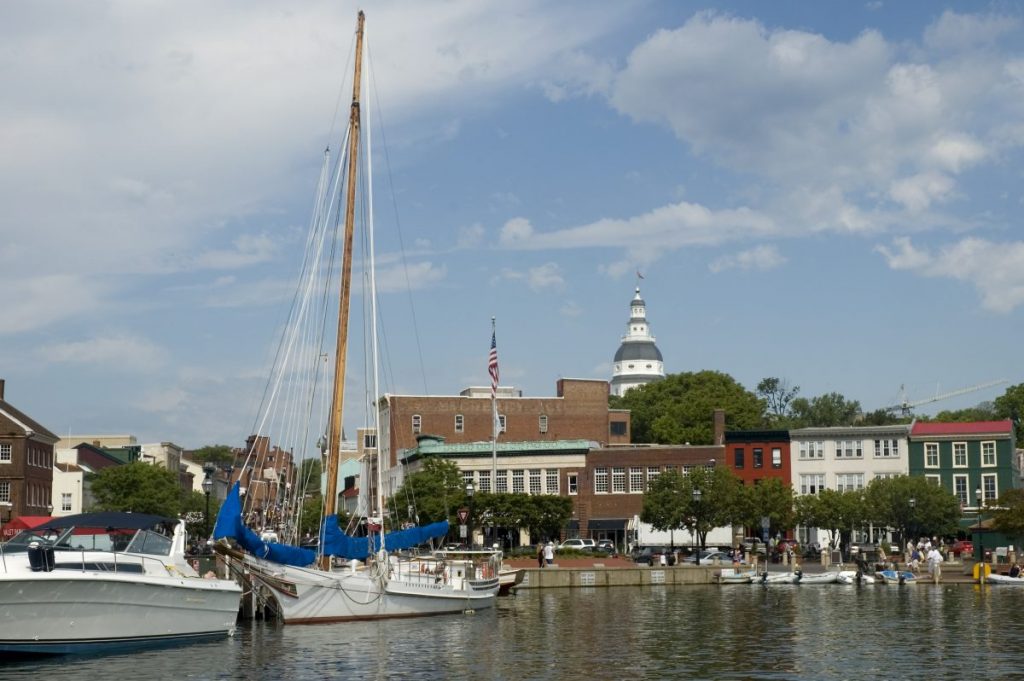