The Most Expensive Cities To Live In The US

Oakland has long been considered one of San Francisco's poorer neighbors. That image is changing, though, as Oakland is heating up in popularity, making it one of the Bay Area's more expensive residential locales.

It's just a short ride on the BART to get to San Francisco, giving Oakland a similar allure as is living in Brooklyn rather than Manhattan. Housing costs in Oakland are double the national average. Be prepared to shell out close to $2,000 per month and up for a one-bedroom rental here. 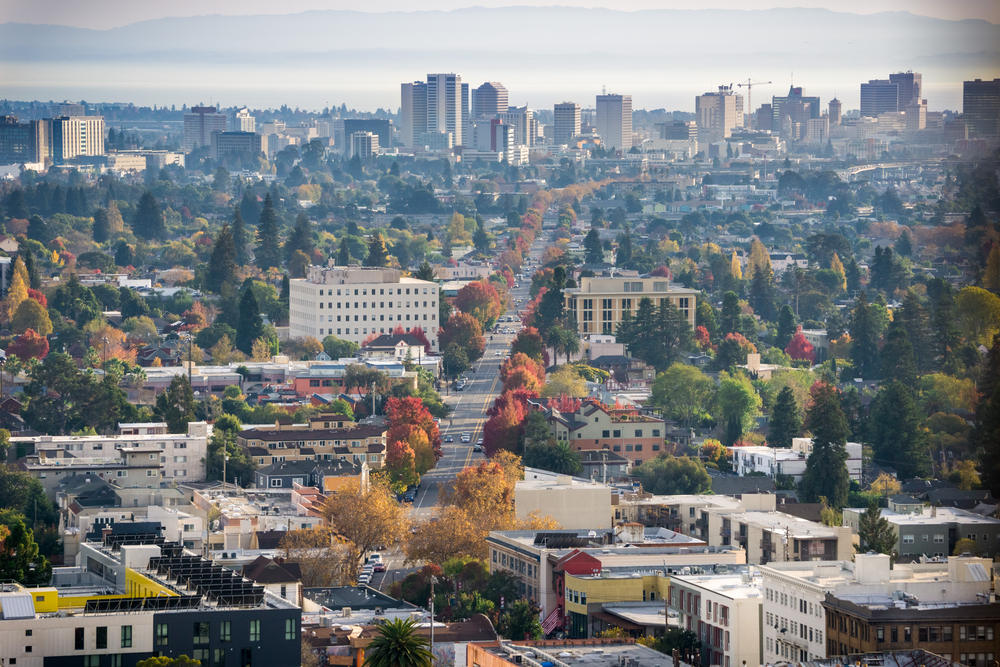