The Least Populated States in America

Perhaps you're living in a city and long to get away from the hustle and bustle of people around you, or you're curious to know where the least populated parts of the country might be. There are states in America which have fewer than 5 residents per square mile living there - and there are 7 states which have fewer than 20 residents per square mile. Why might people choose to live in these locations? For starters, these states are some of the most scenic and picturesque in America, and many showcases some of the most stunning natural wonders.

Boasting 1.3 people per square mile, Alaska is by far the least densely populated state in America. While in the 1890s, the gold rush saw a huge influx of immigrants racing to Alaska in the hope of making a huge amount of money, this led to some areas becoming far more crowded than the state average. In fact, today over half the current population lives in the Anchorage area. The rest of the state is deeply uninhabitable, with ice and snow making it virtually impossible for urban developments to grow there. 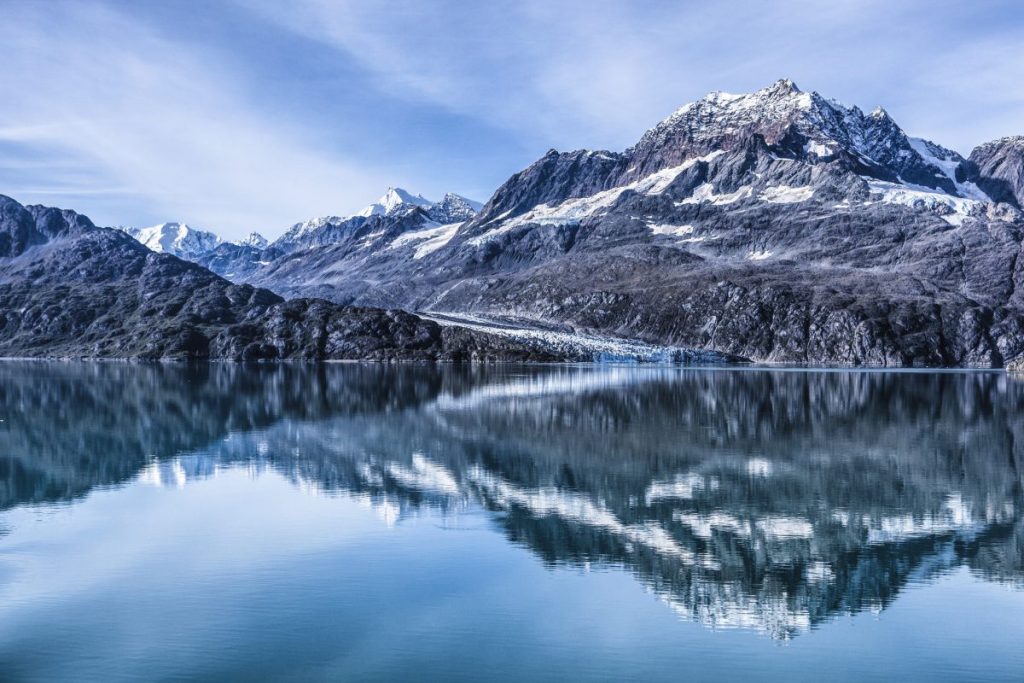