The Kennedy Space Center is Out of This World

Since John F. Kennedy's speech in 1961 promising a manned mission to the moon, NASA has continually expanded the center site.

Numerous missions have launched from this Florida base, including the Saturn, Apollo, Skylab, Space Shuttle program and others. It has also been the main location for designing and making modules for the International Space Station. 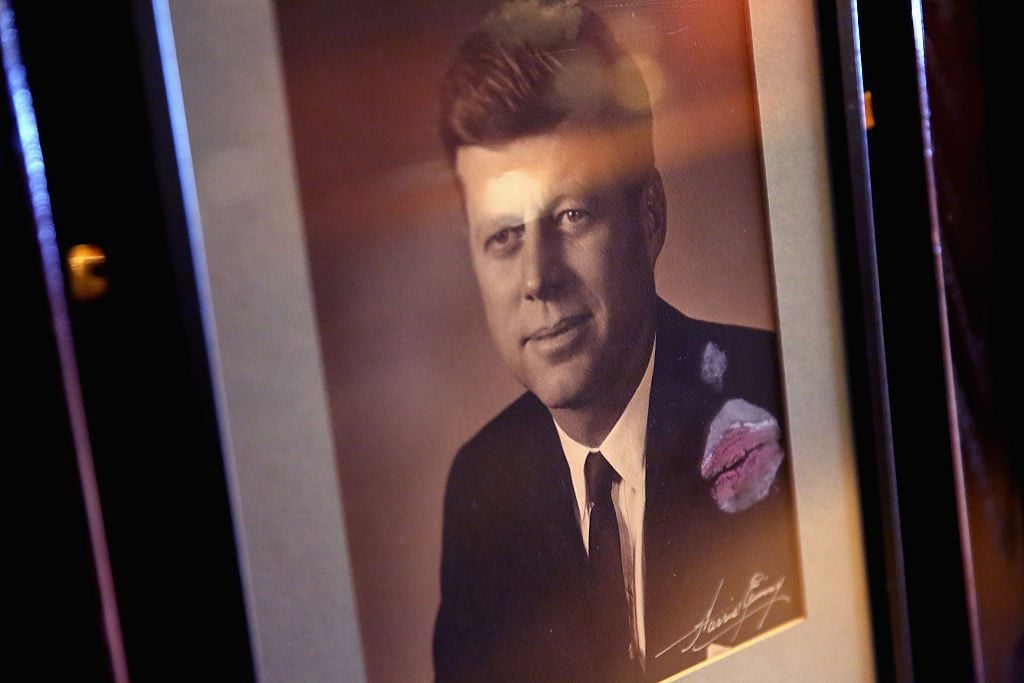