Boston, Massachusetts has played a large part in the history of the United States. Its greatest asset is certainly education opportunities. It's home to some of the greatest colleges in the United States, including the oldest higher education institution and Ivy League college, Harvard. Rivaling New York City, Boston also has a booming job market and excellent healthcare. Boston is home to Mass General, considered one of the best hospitals in the world. 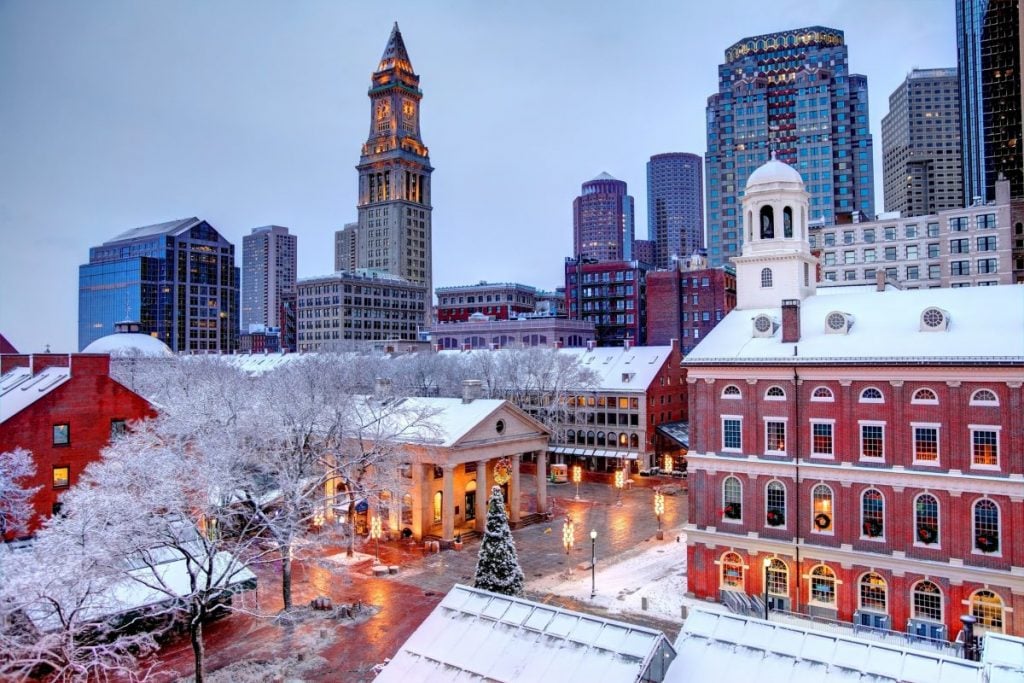