The Best Places to Explore in Richmond, VA

Richmond is steeped in historical importance and is one of the oldest cities in the US. It played an essential role in the American Civil War as the capital of the Confederate States of America. But it’s not just Richmond’s fascinating museums, historical sites and art galleries that attract visitors. Sitting on the shores of the James River, there are many areas of natural beauty where you can enjoy biking, hiking, bird-watching, and kayaking. Richmond has become a hub for craft breweries, outstanding restaurants, festivals, and sporting events which have turned it into an exciting destination offering something for everyone.

With Richmond playing such a major role in the Civil War, the city’s history is explored at the American Civil War Museum. The museum is located on the site of the old Tredegar Iron Works which played a vital part in iron and artillery production during the war. Today the American Civil War Museum offers visitors a unique and interactive exploration of the Civil War from the perspectives of Confederate, Union, and African American participants. This fascinating museum is a must for history buffs and Civil War enthusiasts alike. 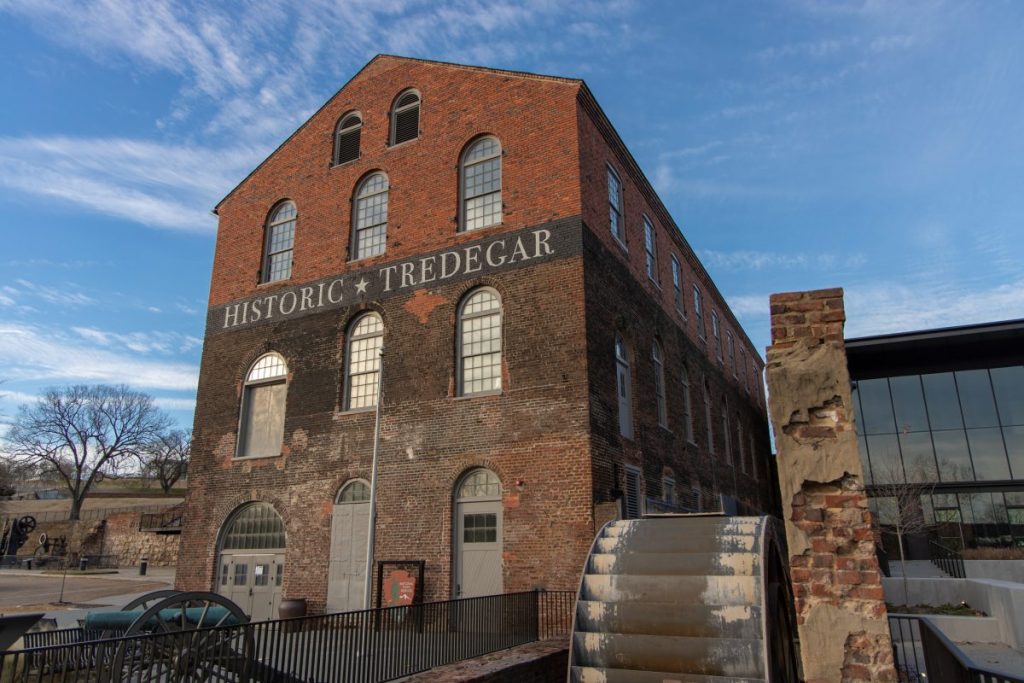 The large, sprawling Hollywood Cemetery was established in 1847. Overlooking James River and with rolling hills and winding paths, this tranquil part of Richmond is the resting place of a number of famous Virginian figures. Confederate States President Jefferson Davis is interred here, along with US Presidents James Monroe and John Tyler, and Ellen Glasgow the Pulitzer Prize-winning author. Pay your respects at the pyramid-shaped memorial that looms over the graves of thousands of enlisted Confederate soldiers. 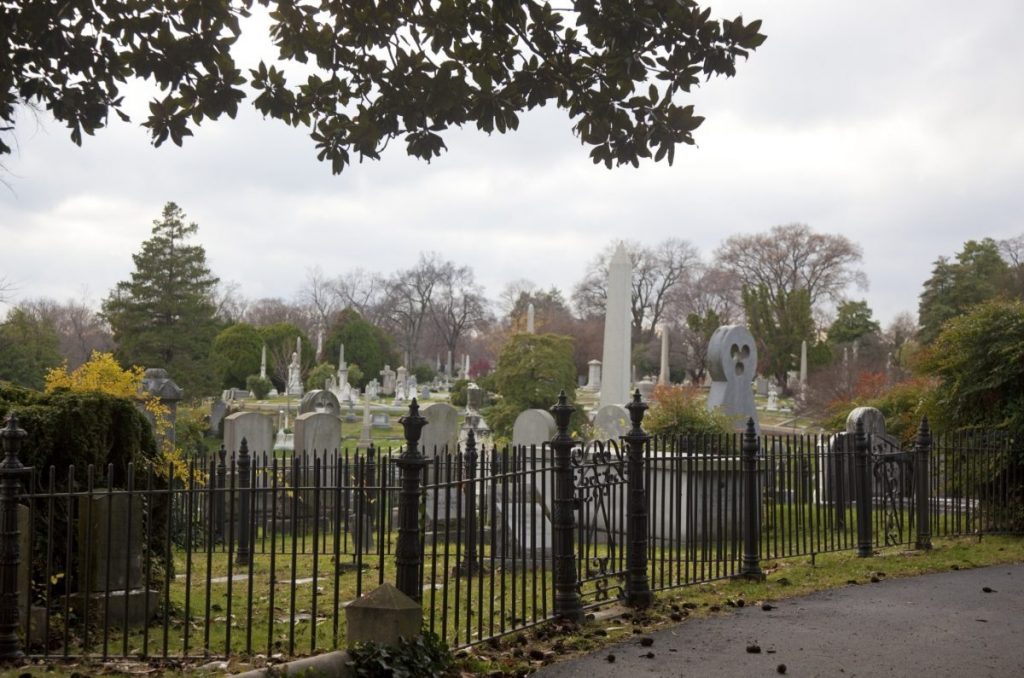 One of Richmond’s most famous residents was the literary master Edgar Allan Poe. Known as ‘America’s Shakespeare,’ Poe wrote countless poems, short stories, and novels usually full of mystery and the macabre. The Poe Museum celebrates the author's life and works with a huge collection of letters, manuscripts, first editions, and artifacts. It’s claimed the memorabilia is the most comprehensive in the world. With oddities like a lock of Poe’s hair and some of his socks, it may well be! 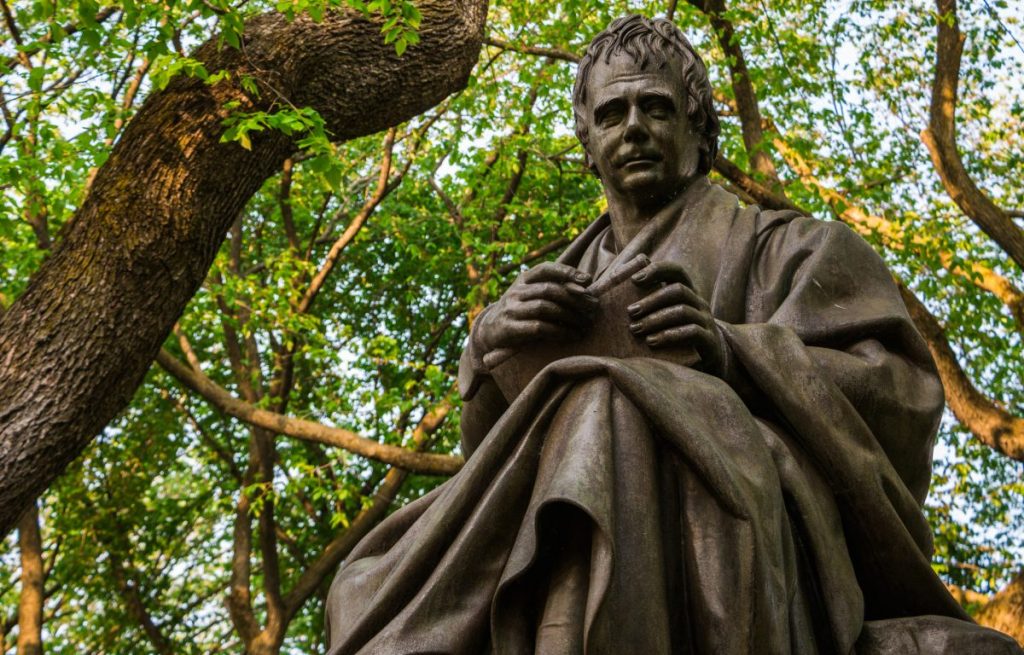 Downtown Richmond’s best-kept secret has to be the James River Park Pipeline Walkway. A small metal catwalk runs atop a pipeline, just above the water level. This scenic area is home to a number of different bird species. A small island across from the pipeline is host to a Great Blue Heron rookery. Dozens of herons nest here, and you will often see them hunting for fish. The pipeline also overlooks some Class III rapids popular with kayakers and rafters. The James River Park Pipeline Walkway is a great place to escape the city and spend some time with nature. 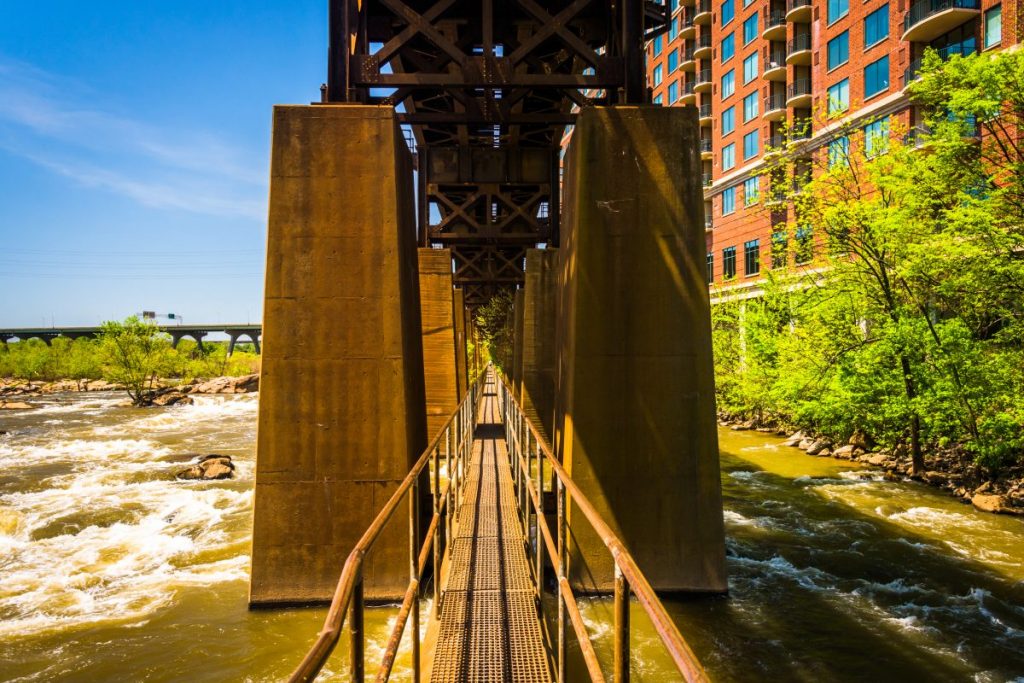 Richmond has the most microbreweries per capita in the whole of the US. The most famous is the Hardywood Park Brewery. Take a tour to learn how the beer is made before heading to the tasting room. Here you can sample some of their delicious offerings including Gingerbread Stout, Capital Trail Pale Ale, and the Cream Ale served with salt and lime. Hardywood Park also hosts live music nights, festivals, and special events, so check out what’s going on when you are in town. 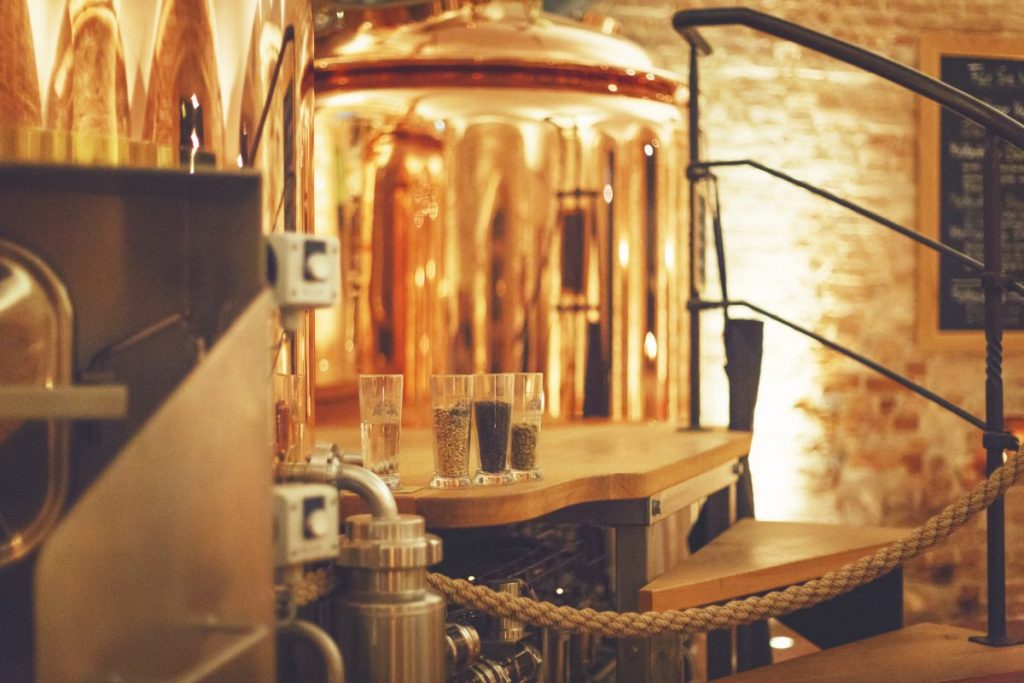 Part of the James River Park System is Belle Isle, accessed via a suspension footbridge. The area is surrounded by rocks made flat and smooth by the water. In the summer months, locals come to Belle Isle to stretch out and sunbathe on these rocks. There are some fantastic walking and mountain biking trails through wild woodlands full of wildlife and old ruins. Whether sunbathing, picnicking, nature-watching, or hiking, Belle Isle is a stunning place just a few minutes from the heart of Richmond. 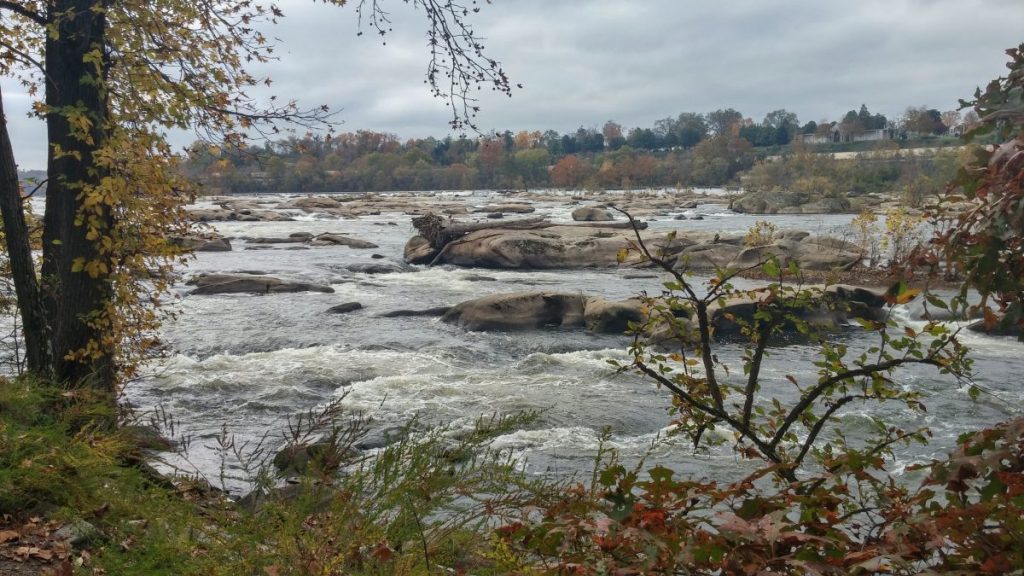 For a chance to learn more about the world around us in a fun and inspiring way, head to the Science Museum of Virginia. The focus is on interaction and hands-on experiences which aim to make learning science exciting. Permanent exhibits are arranged into themed areas with topics such as space, health, electricity, and geology and they host hundreds of special exhibits and events throughout the year. The Science Museum of Virginia will spark curiosity in visitors of all ages. 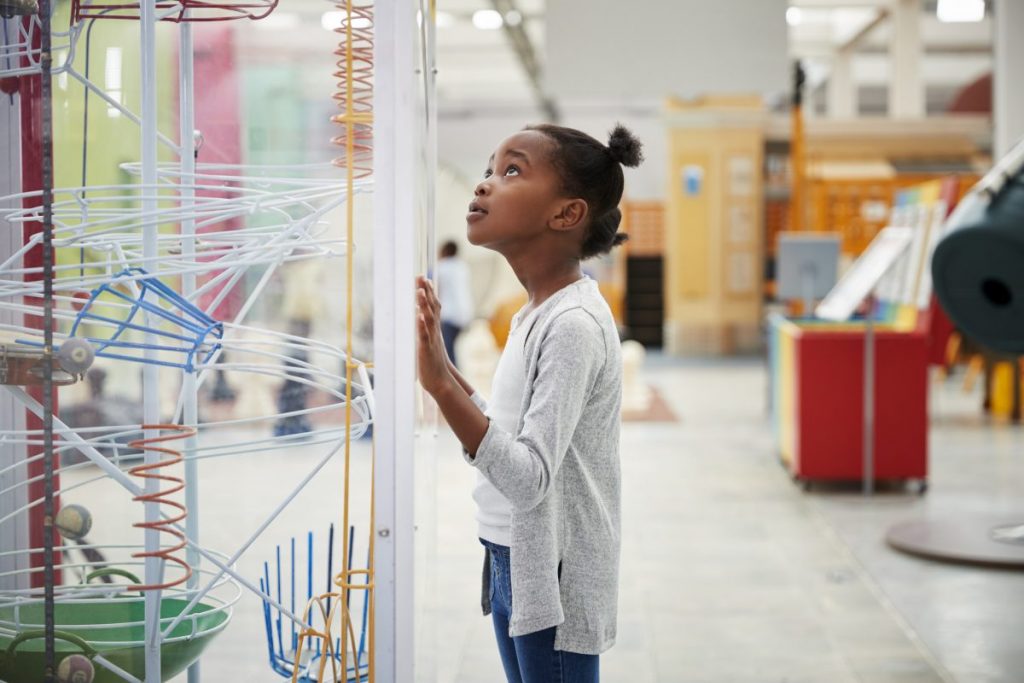 The sprawling Maymont was the extravagant home of James Henry and Sally May Dooley who left the mansion and grounds to Richmond after their deaths. Take a tour of the 33-room Victorian mansion full of original furniture and artifacts. Wander through manicured grounds including the Japanese, Italian, specialty gardens, and the beautiful arboretum. There’s also a carriage collection and petting zoo to enjoy. Maymont is just a 15-minute walk from downtown Richmond and the perfect place to have a picnic and spend the afternoon exploring. 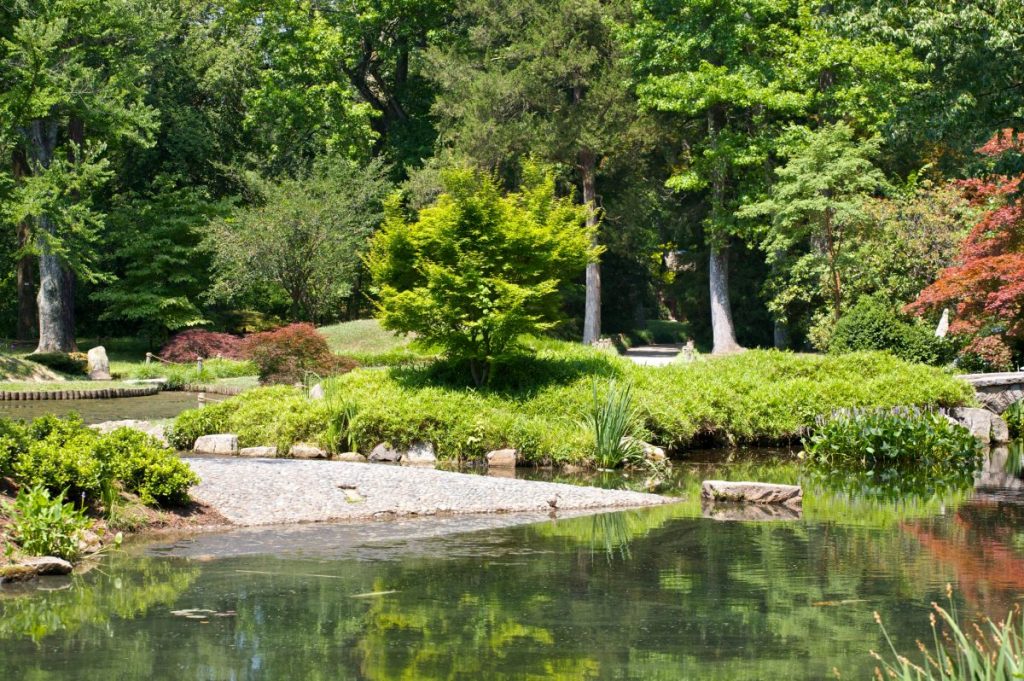 Thomas Jefferson helped design the Virginia State Capitol which sits atop a hill in six hectares of land. Wanting to move away from British colonial architecture after American independence, Jefferson took inspiration from a Roman temple in southern France. After its completion in 1788, the State Capitol influenced the design of countless government buildings across the US. After taking a tour of the Capitol building, check out the surrounding area of Capitol Square. Here you will find several monuments dedicated to prominent Virginians like Jefferson and Edgar Allen Poe, and to the civil rights movement. 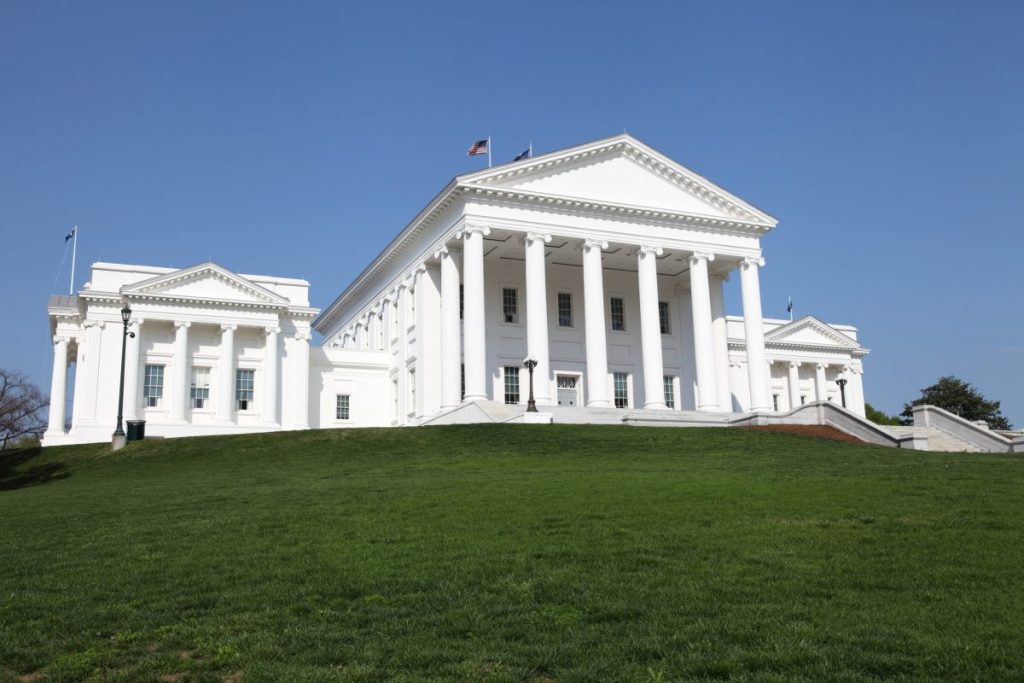 To really get a true understanding of Richmond’s history, The Canal Walk is the best thing to do. This 1.25-mile walk skirting the banks of the waterway takes you through four centuries of the city. Sculptures, medallions, statues, and other exhibits tell the story of Richmond. The Canal Walk also takes in the American Civil War Museum, street art, and restaurants where you can take a break from history and watch the world go by. 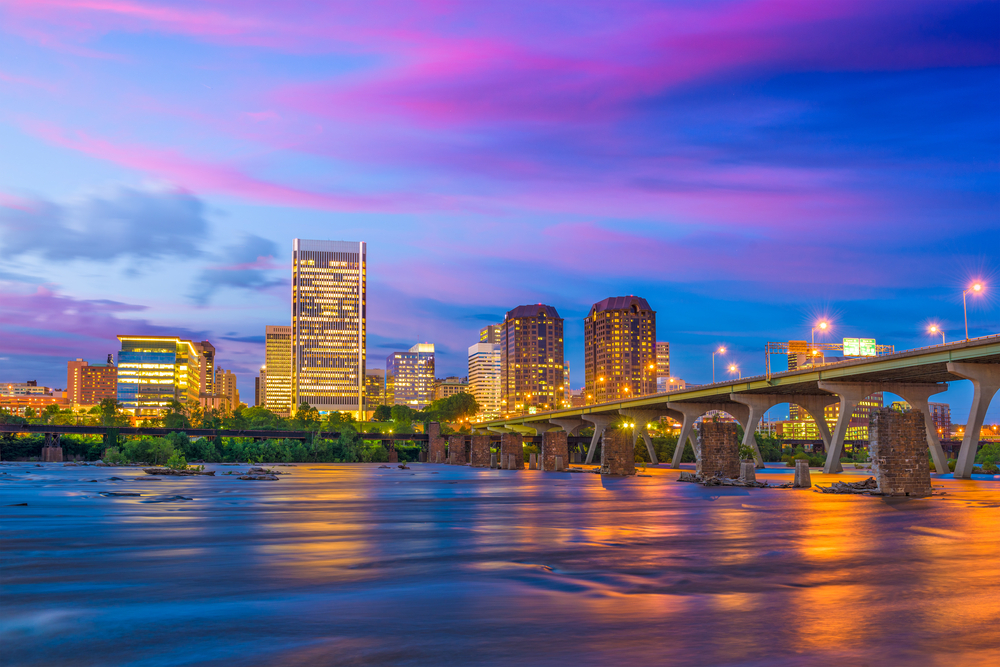