The 10 Most Dangerous Cities in America

Oakland, California’s crime rate is 1,993 crimes per 100,000 people making it the second most dangerous city in America. The city’s crime rate started escalating in the 1960s. Although it ranks high on the list of America’s most dangerous cities, there has been significant progress in crime reduction. Crimes committed with guns are mostly in neighborhoods that are plagued by poverty. Most crimes connect to the city’s drug trade as it is a major center for heroin and cocaine distribution. The rates of robbery are high, and the narcotics trade incites gang violence with the use of weapons. 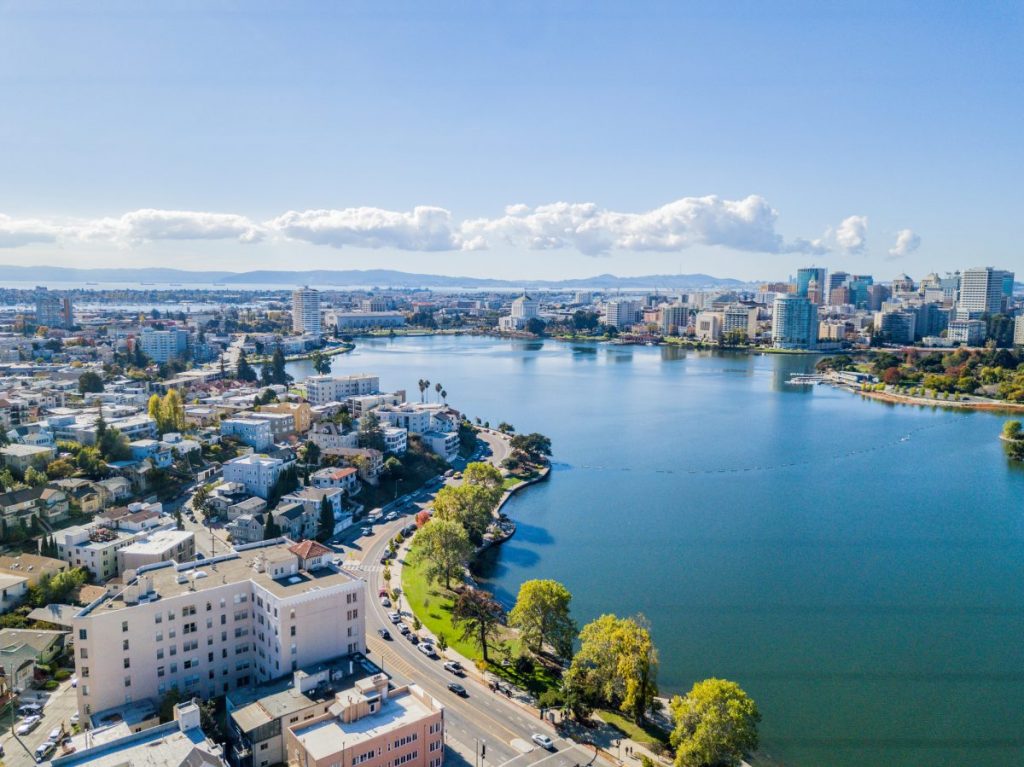