The 10 Most Dangerous Cities in America

America is a country known for its hospitality and generosity however crime continues to plague the most dangerous cities in America. Factors in the rates of crime include poverty, gang violence, armed robberies, and lack of police funding. The good news is that violent crime has decreased dramatically in the past quarter century. Most notable is the decrease in property crimes such as burglary and motor vehicle theft. FBI reports show the drop in crime rates across the country although many citizens believe the crime rates to be higher than they are.

The violent crime rate in Detroit, Michigan is 2,123 crimes per 100,000 people making it the most dangerous city in America. It is important to note that the rates of crime in Detroit have been decreasing. The city’s crime rates have been the highest of other American cities since the 1970s. Most common crimes include: 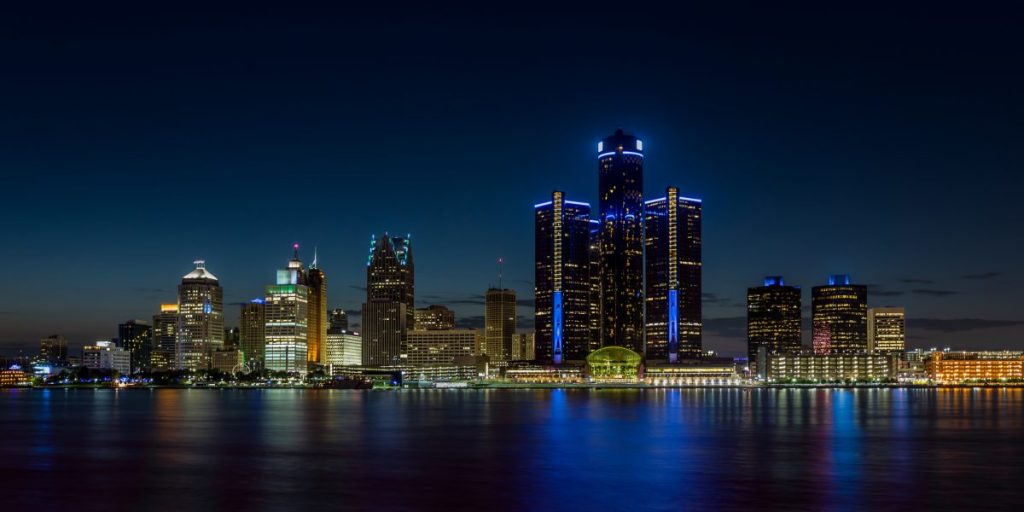