Palm Springs, a cosmopolitan oasis in the Sonoran Desert, is best known for its mid-century modern structures by famous architects, soothing hot springs, and stunning landscapes. About 100 miles east of Los Angeles, Palm Springs is the principal city of the Coachella Valley, a string of desert towns in Southern California. Palm Springs draws visitors from around the world with reliably beautiful weather and scenery, chic shops and boutiques, and its many spas and resorts. Not sure what to see and do in this glossy California desert? Consider the following top-rated sights when visiting Palm Springs, California.

Take a ride aboard the world’s largest rotating gondola nearly 6,000 feet up the cliffs of Chino Canyon into Mt. San Jacinto State Park to catch breathtaking views of Southern California’s Coachella Valley. Opened in 1963, the Palm Springs Aerial Tramway was originally a way of reaching the top of San Jacinto Peak from the floor of the Coachella Valley. Today, the tramway offers visitors to Palm Springs, California a one-of-a-kind perspective of the city and the surrounding area. 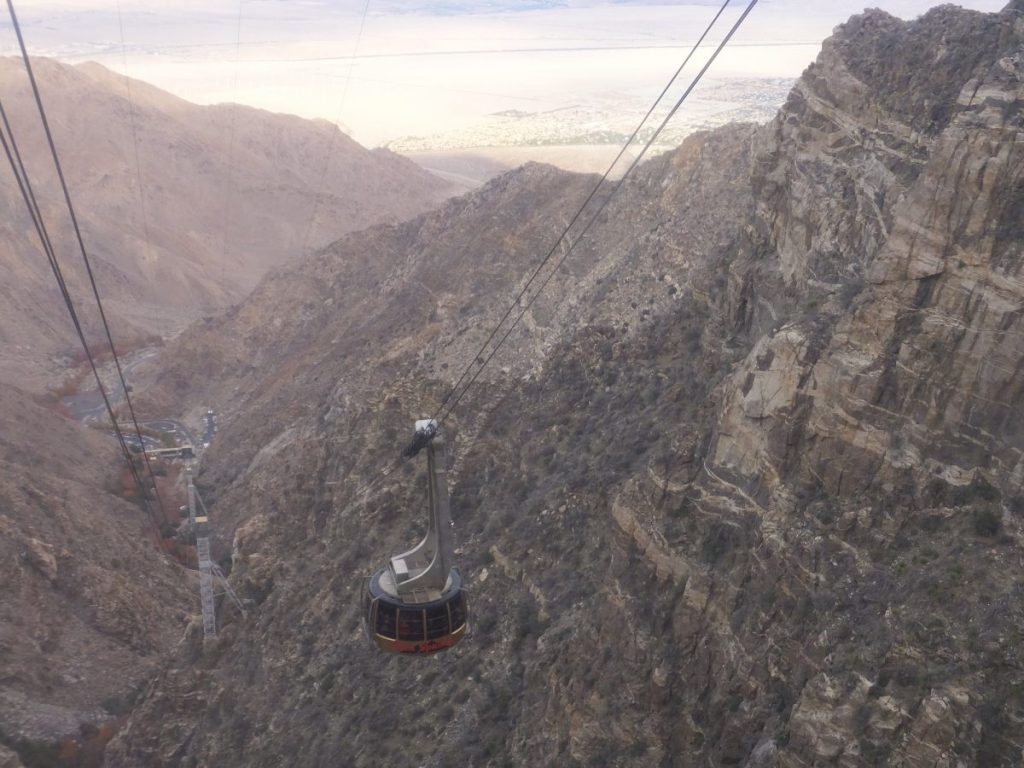 Located in downtown Palm Springs, the Palm Springs Art Museum is dedicated to art, natural science, and performing arts. The museum’s permanent collection consists of more than 24,000 objects ranging from fine art and photographic archives to Native American and Mesoamerican art and artifacts. The museum also showcases 12,000 archaeological and geological specimens, such as ceramics, minerals, fossils, tools, and weapons. Among notable landscape artists with works on display or curated by the museum are John James Audubon, best known for documenting and illustrating American birds, and German American artist Carl Eytel. 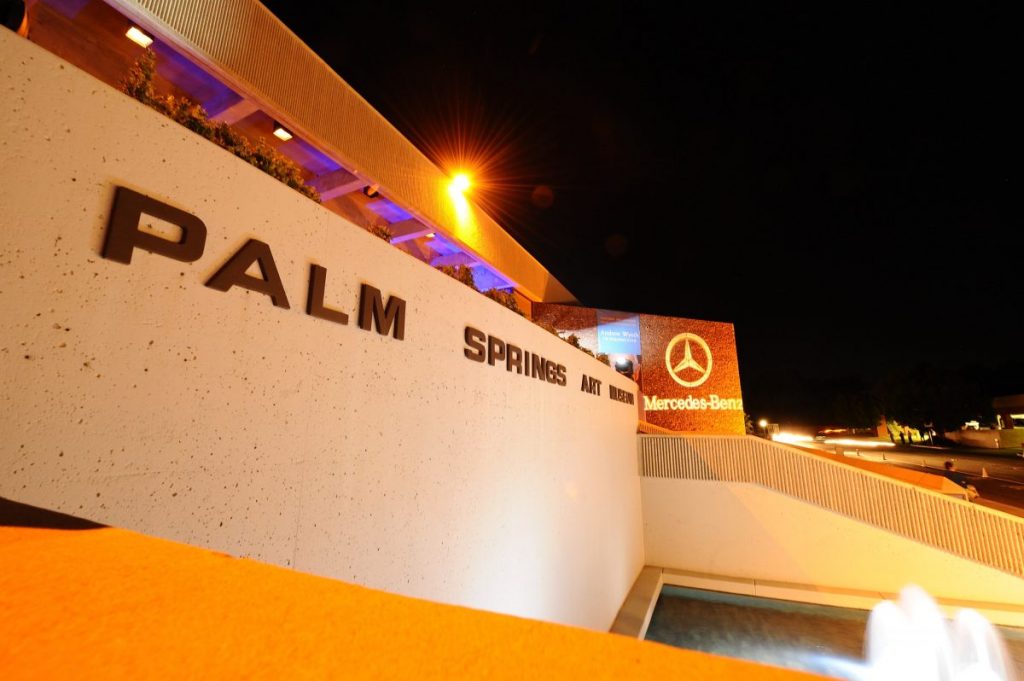 The Sunnylands Center and Gardens

The Sunnylands Center and Gardens, the mid-century modern retreat of Walter and Leonore Annenberg, offers visitors a glimpse into the historic estate and information about the history and cultural significance of Sunnylands. Surrounded by nine acres of desert gardens, the estate once entertained famous entertainers such as Frank Sinatra and political leaders, including eight U.S. presidents. 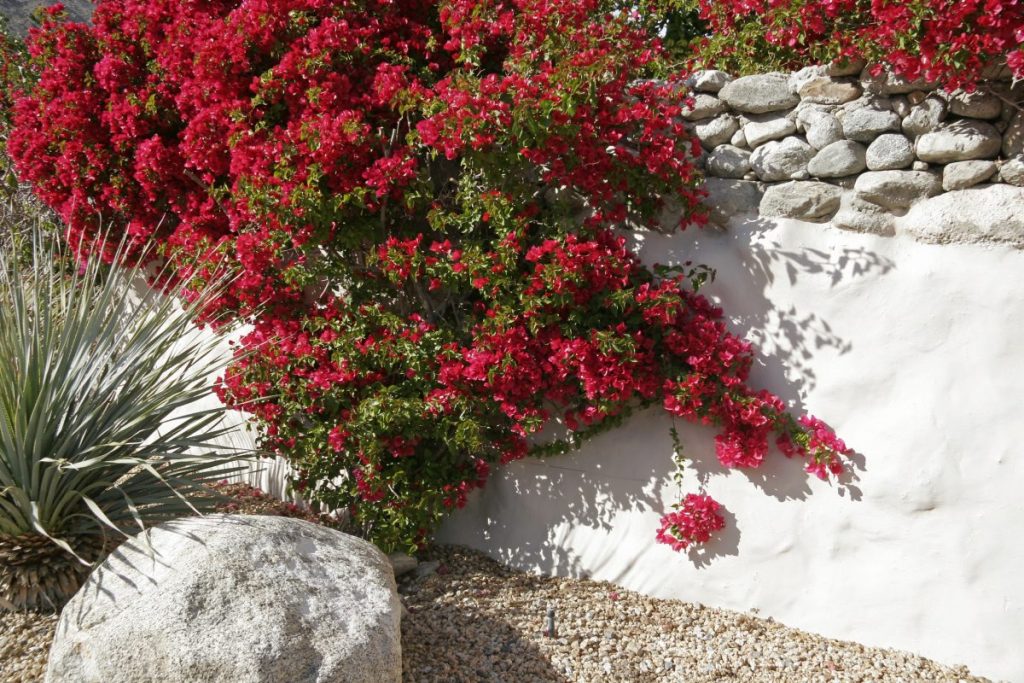 The San Gorgonio Pass Wind Farm, one of three major wind farms in California, has become a fascinating feature in the landscape of the San Gorgonio Pass. The wind farm features more than 4,000 wind turbines that can harness 650 megawatts of renewable energy or enough energy to power 195,000 California homes. A neat feat of human engineering, the Wind Farms offer a unique opportunity to learn about wind energy in one of the windiest places in southern California. 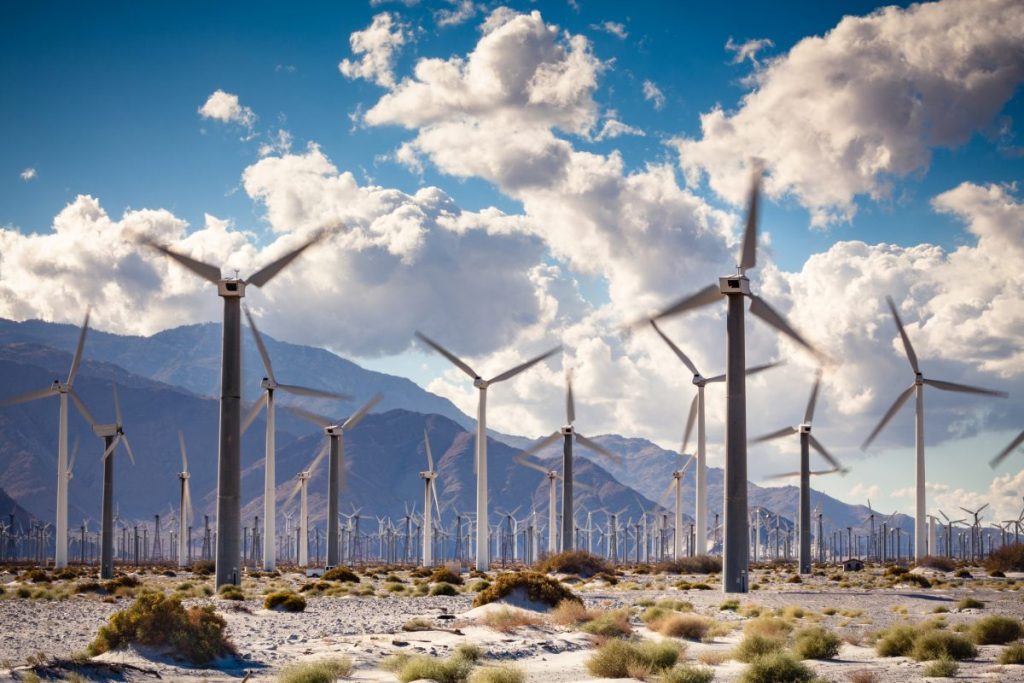 The Movie Colony is a neighborhood in Palm Springs. It is made famous by Hollywood’s biggest stars, who owned homes there between the 1930’s and 1960’s. Located within walking distance to downtown, the neighborhood has about 170 homes featuring Spanish Colonial Revival style, Mid-century Modern, and California ranch style architecture. Notable celebrity estates include those of Cary Grant, Gloria Swanson, and Jack Benny. 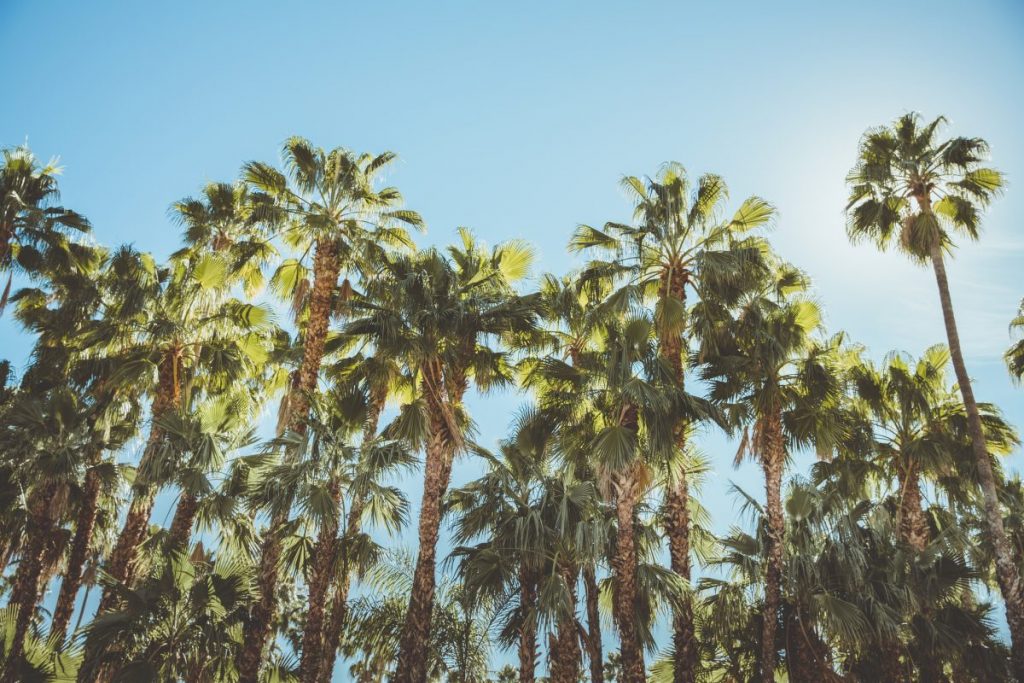 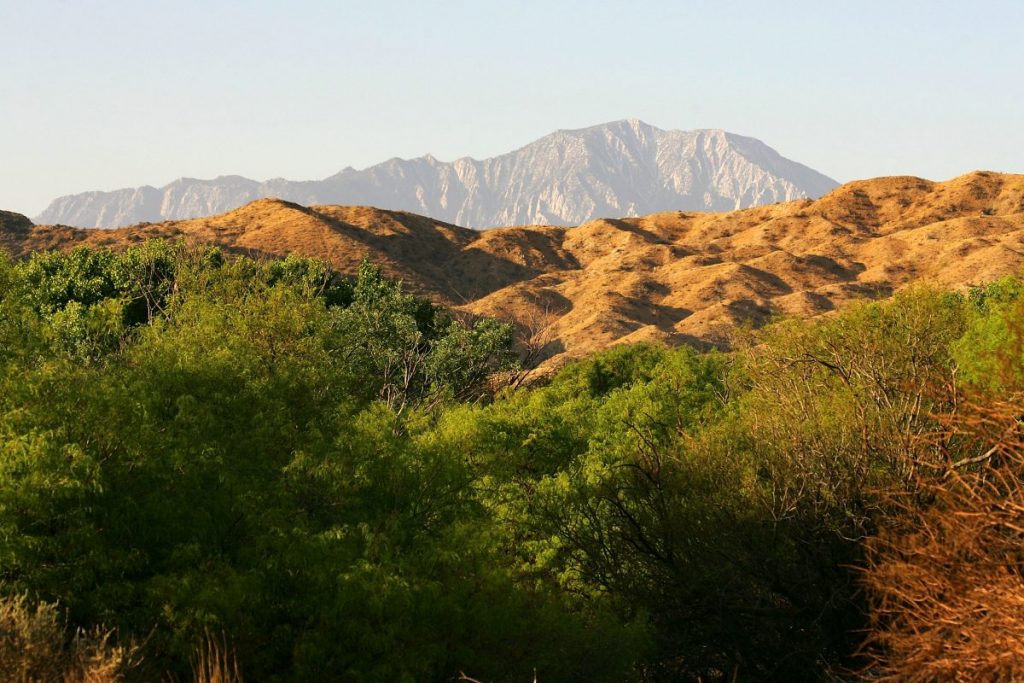 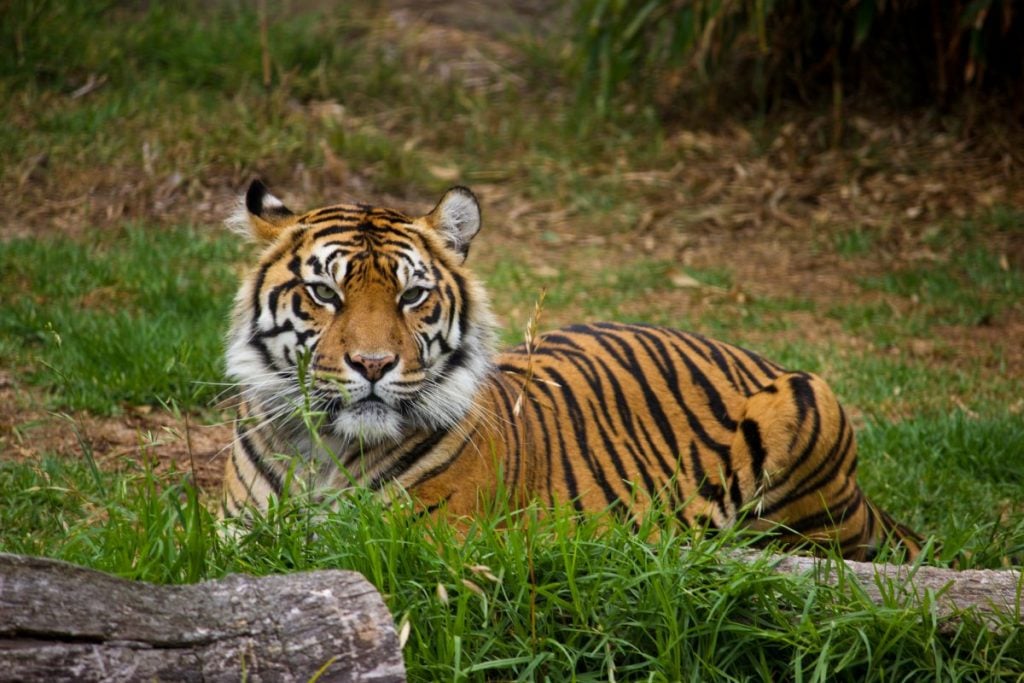 The Elvis Honeymoon Hideaway, also nicknamed the House of Tomorrow, is an iconic mid-century modern home once owned by the King of Rock and Roll. It was by renowned architect William Krisel. Elvis and Priscilla Presley lived in the house in 1966 and 1967 and honeymooned here after their wedding. The spacious 5,000-square-foot home consists of four circular living spaces stacked on three levels. 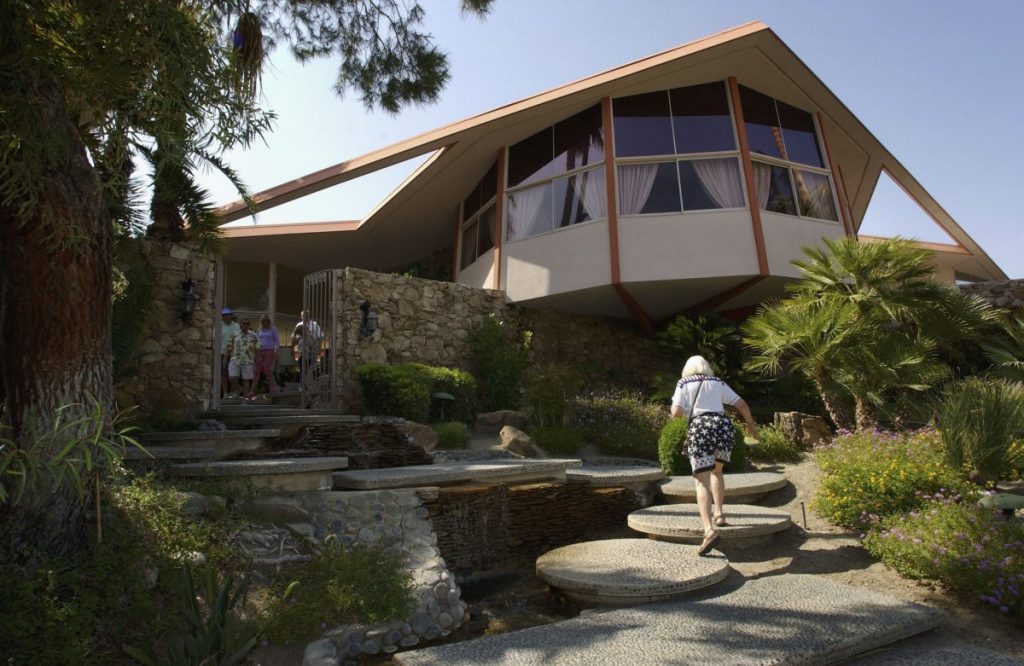 The Plaza Theatre is a historic theatre on South Palm Canyon Drive. It housed a vaudeville-like show called The Fabulous Palm Spring Follies from 1990 to 2014. Built in 1936, the theatre originally screened films until it was renovated in 1989 to accommodate Broadway-caliber entertainment. Although the theatre been inoperable since the end of the Follies, theatre fanatics can admire this valuable part of the city’s history from South Palm Canyon Drive. 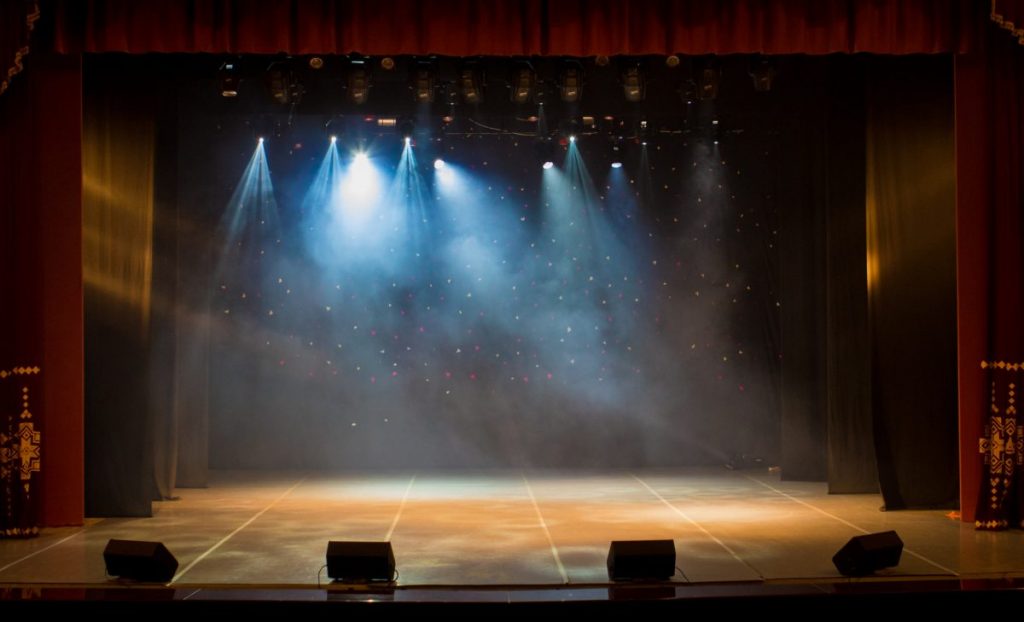 Naturists can discover the quieter side of Palm Springs with a visit to Indian Canyons. It is a nature preserve and group of canyons located within the Agua Caliente Cahuilla tribal land on the west side of Palm Springs. Footpaths provide breathtaking views of soaring red cliffs, picturesque fan palms, and interesting cacti. At the trail's end, a terraced waterfall named Seven Sisters greets hikers. A visitor center also highlights the region’s Native American culture. 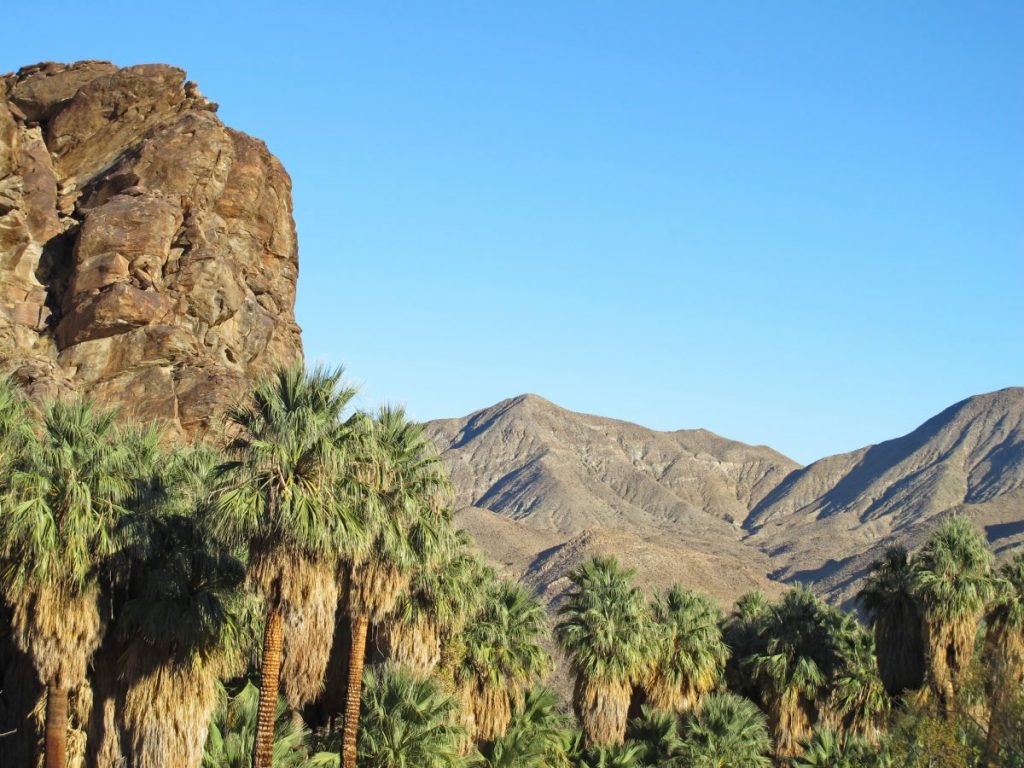