New York City has, arguably, the largest collection of important museums in the world. From the vast exhibits at the Metropolitan Museum of Art to the quirky yet fun Children's Museum of Manhattan, NYC offers something for every taste. There are more than 100 museums from which to choose. New York City makes it more affordable for visitors to sample the city's museums with its City Pass, which offers admission to the top six museums for one price.

The Metropolitan Museum of Art

Located on the east side of Central Park in the heart of the Upper East Side, the Metropolitan Museum of Art is one of the most significant art museums in the world. The collection includes more than two million objects, spanning from prehistoric times to the present. The museum is particularly noted for its French Impressionist exhibit, the Egyptian Temple of Dendur, which was rebuilt inside the museum, and its collection of Medieval arms and armor. More than seven million people visit "The Met" each year. 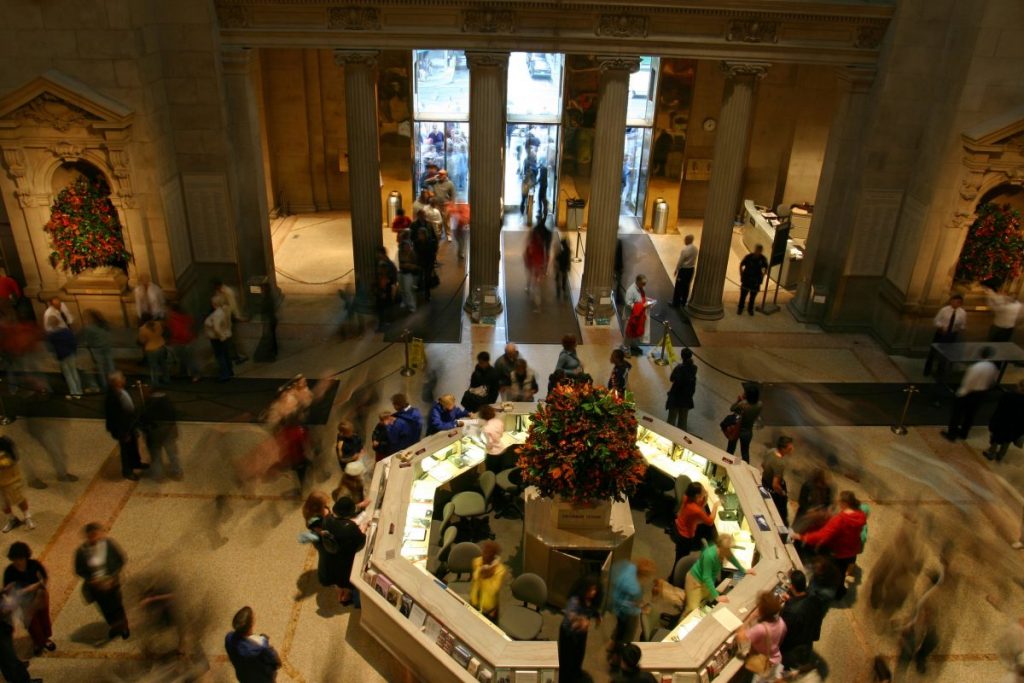 The American Museum of Natural History

The American Museum of Natural History, founded in 1869, sits on the west side of New York City's Central Park. One of the largest of its kind in the world, the museum features 45 permanent exhibit halls plus a library and a planetarium. The dinosaur exhibit is widely celebrated, as are the many realistic dioramas featuring animals in their natural habitats. 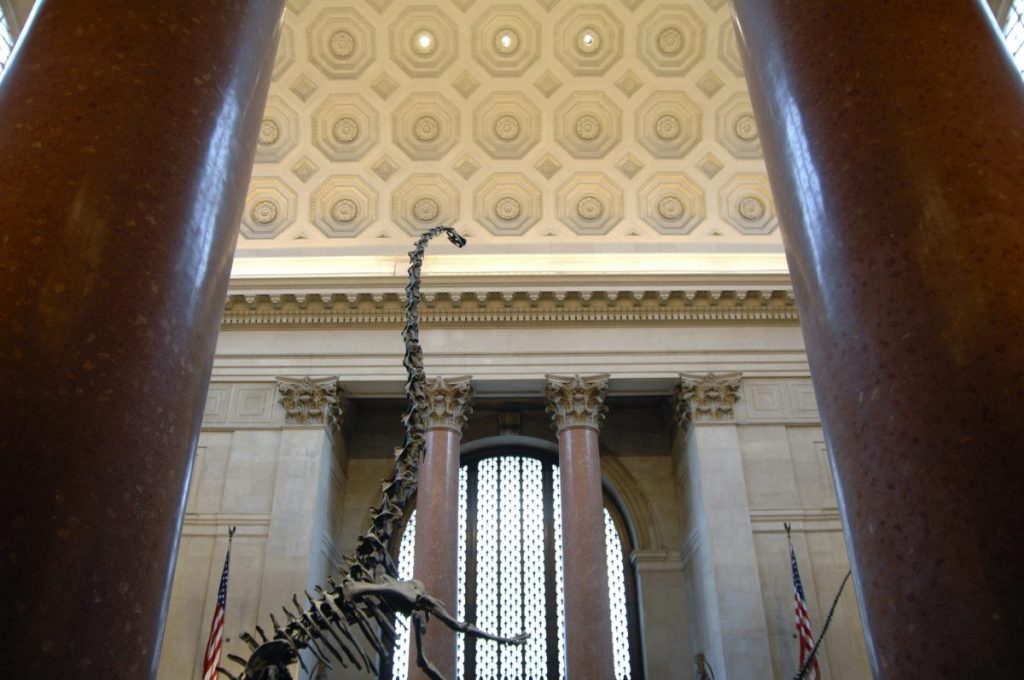 Located on Pier 86 along the Hudson River, the Intrepid Sea, Air and Space Museum features a collection of war and maritime exhibits, including the aircraft carrier USS Intrepid, the space shuttle Enterprise, the British Airways Concorde SST, the cruise missile submarine USS Growler, and an extensive collection of memorabilia. 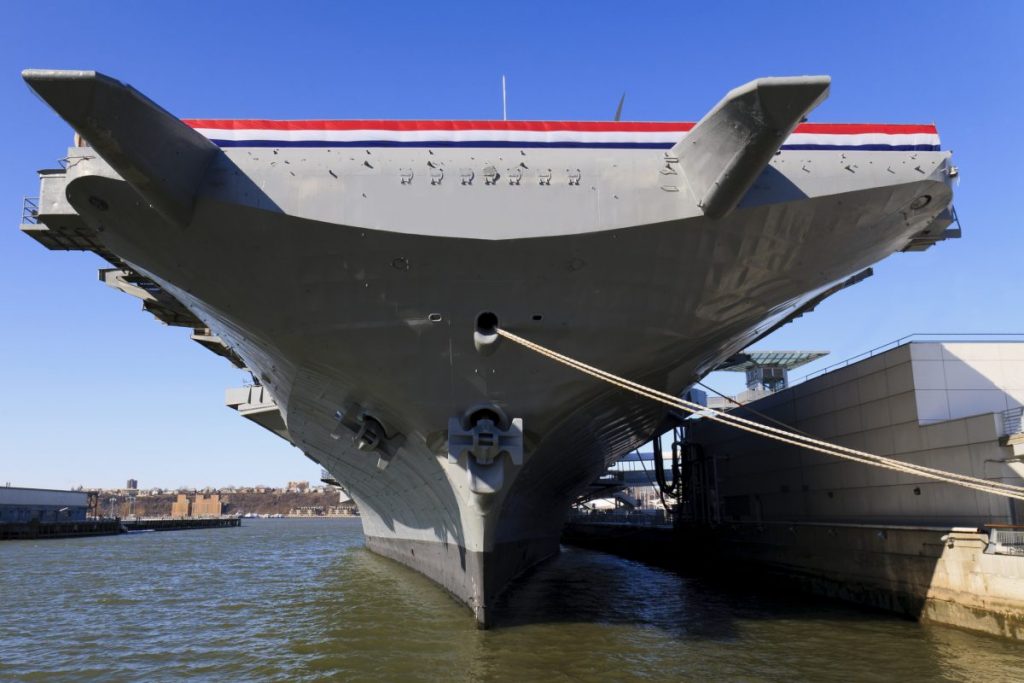 Housed in the former Henry Clay Frick mansion, the Frick Collection features a well-regarded assemblage of Old Masters paintings, as well as numerous sculptures, European porcelain, and Oriental rugs. The building architecture is a good example of late-18th century New York townhouses, and the museum's well-manicured courtyard garden makes an ideal oasis in the heart of the city. 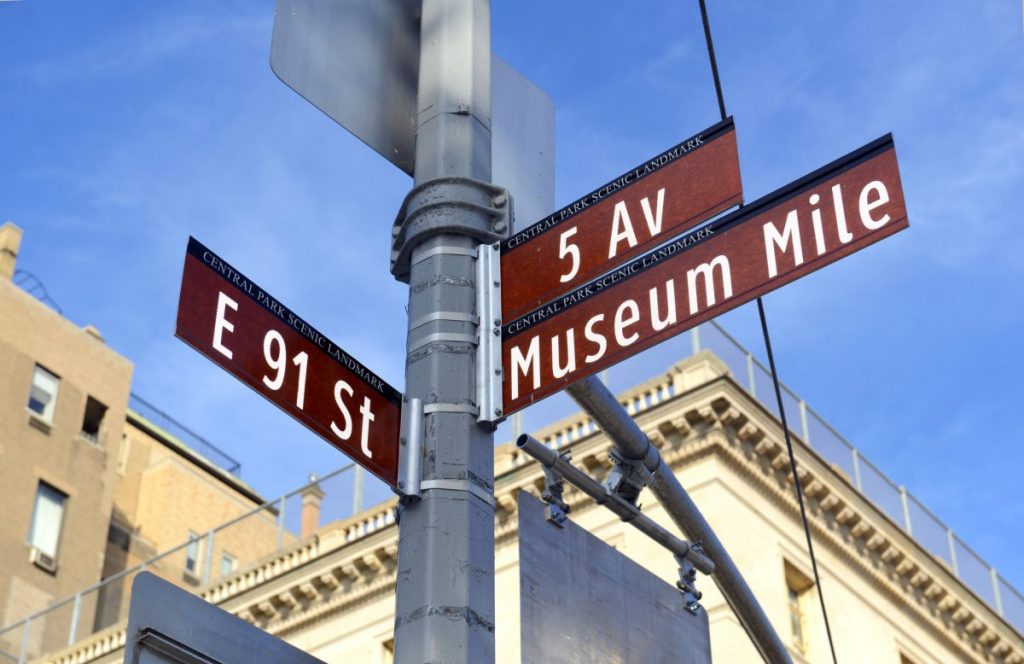 The Museum of Modern Art

New York City's Museum of Modern Art, also referred to as MOMA, is located in the Midtown neighborhood. The museum has a collection of more than 150,000 art objects and is one of the most influential modern art museums in the world. Best known among the collection are classic and instantly recognizable works by Andy Warhol, Marc Chagall, Paul Cezanne, and other modern masters. MOMA also houses an extensive collection of film stills. 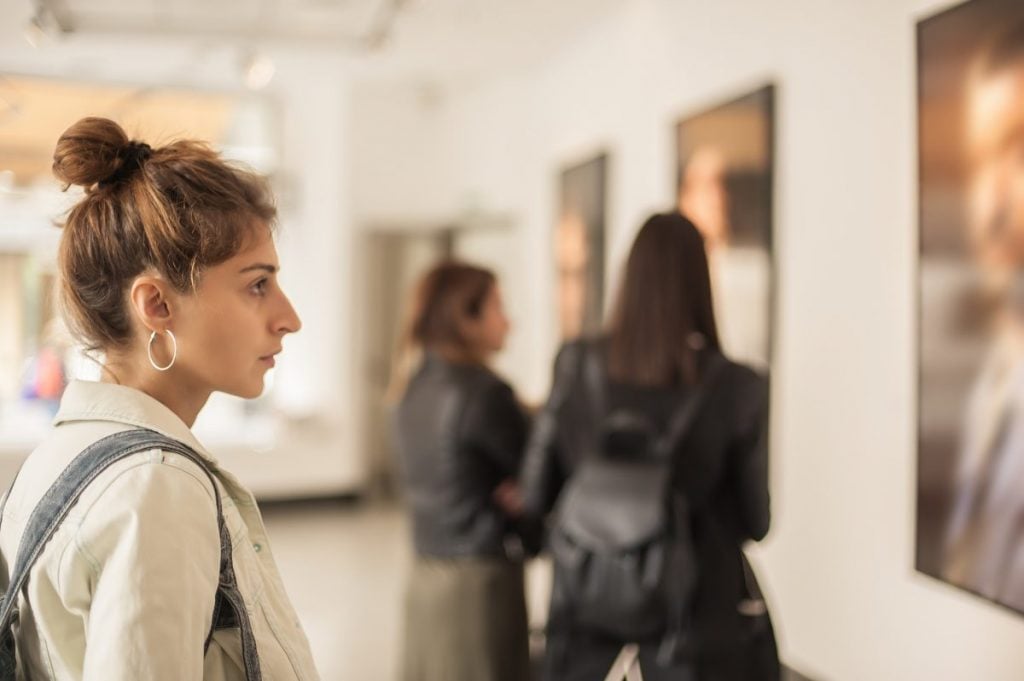 The New York Historical Society, founded in 1804, was New York City's first museum. The museum focuses on the history of the United States and New York City and exhibits include deeply-researched topics such as the Hudson River School of Art, George Washington, Louis Comfort Tiffany, and slavery in New York. 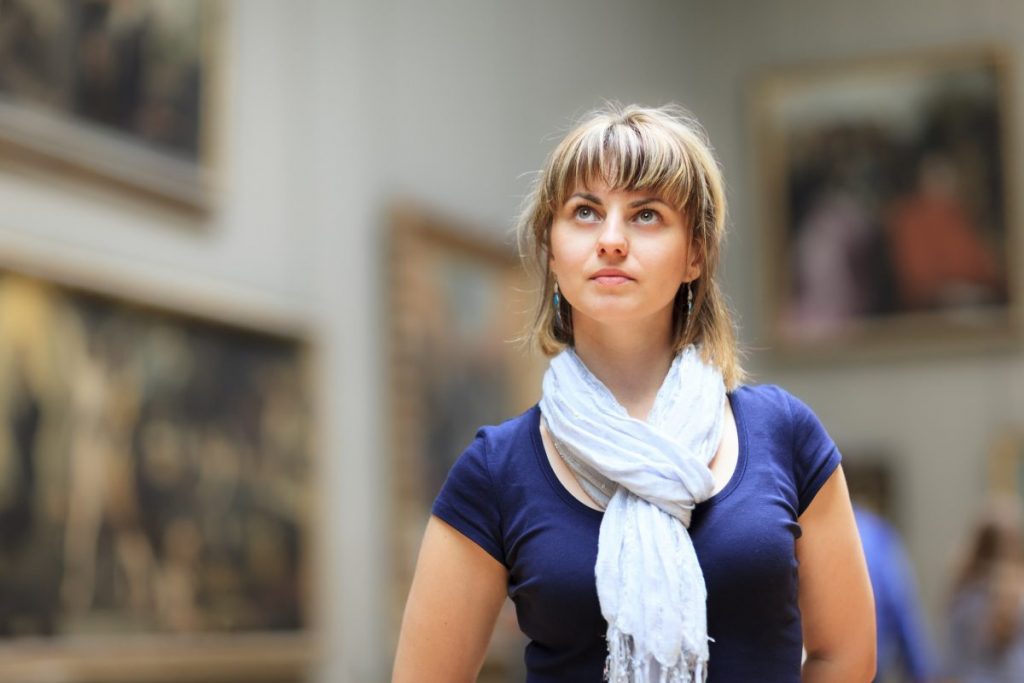 The Whitney Museum of American Art

Established by Gertrude Vanderbilt Whitney in 1931, the Whitney Museum of American Art features more than 20,000 paintings, sculptures, drawings, and other American art objects from the 20th and 21st centuries. It has also been a pioneer in new media exhibition, including digital art. The Whitney has two locations, on New York's Upper East Side and downtown. 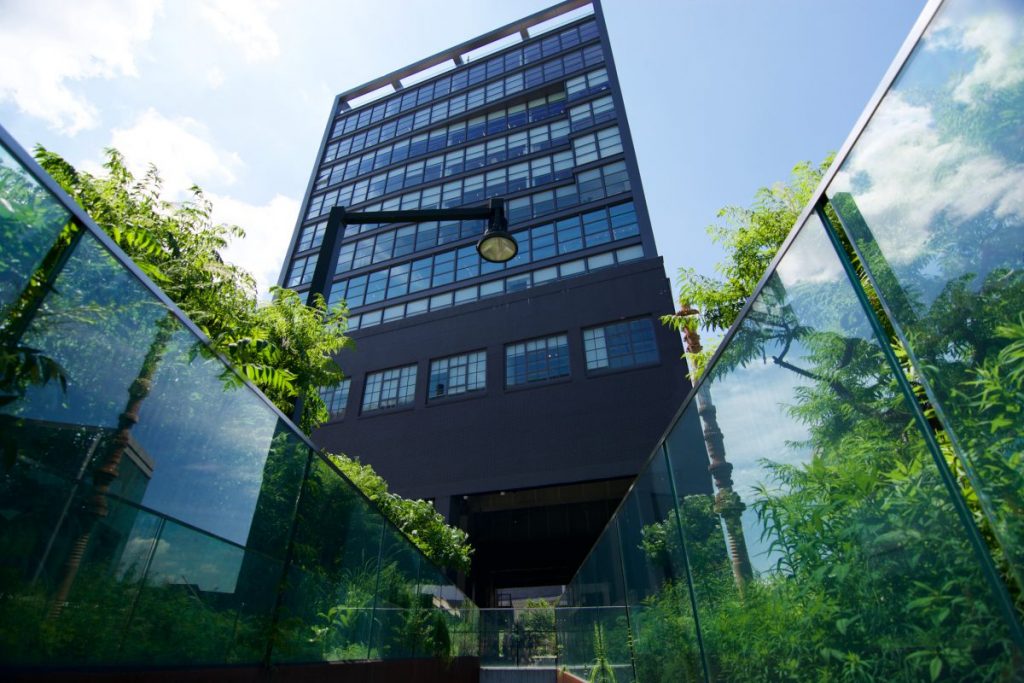 The Children's Museum of Manhattan

Located on the Upper West Side, this small and entertaining museum features a combination of visual and hands-on sections, including the World of Pooh exhibit, media center, an outdoor environmental center, and an early childhood center. The museum, which hosts more than 325,000 visitors annually, is planning an expansion for 2021. 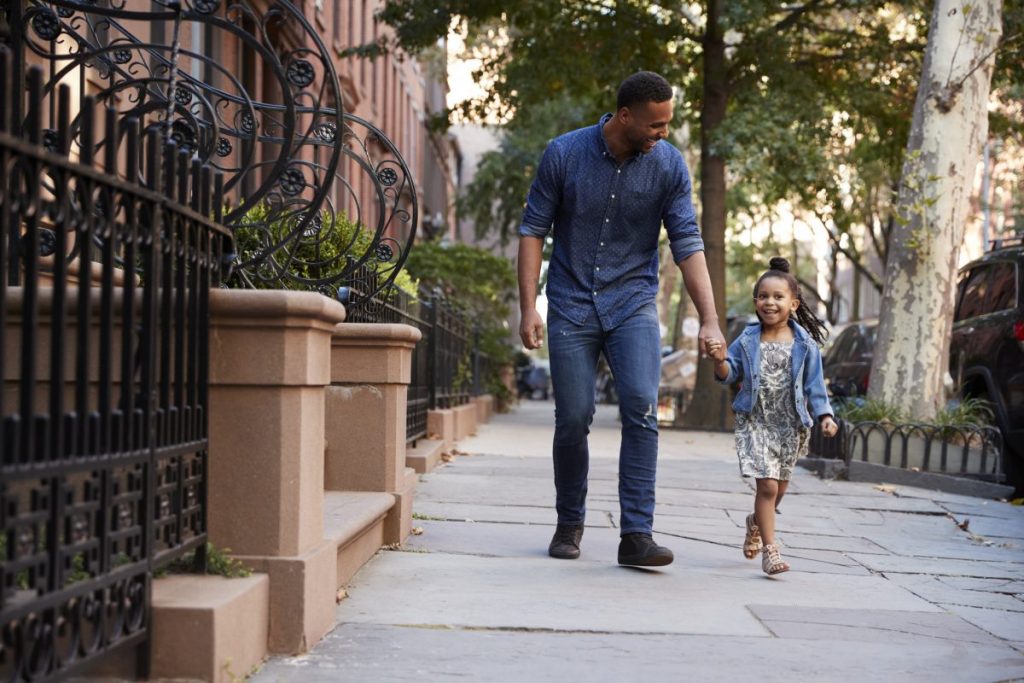 Located across the street from the Metropolitan Museum, the Guggenheim is perhaps best known for its iconic, cylindrical building designed by Frank Lloyd Wright. The museum houses a number of important modern paintings, including works by Georges Braque, Paul Cezanne, Paul Klee, Amedeo Modigliani, Fernand Leger, and Marc Chagall. More than one million people visit the museum every year. 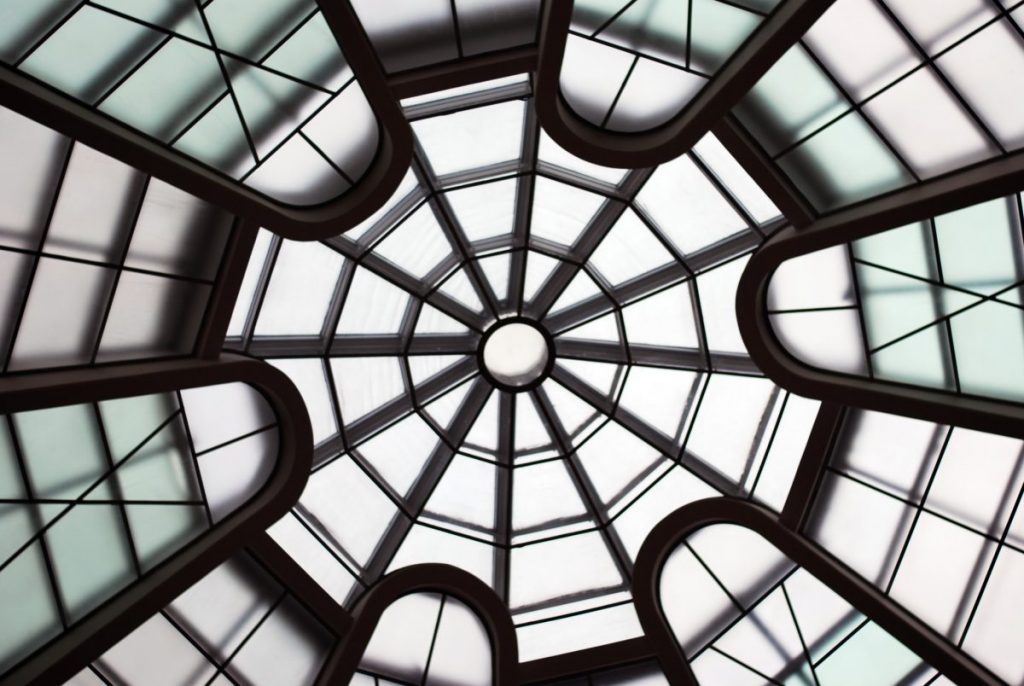 The National 9/11 Memorial and Museum

One of New York City's newest and most solemn museums, the National 9/11 Memorial and Museum pays tribute to the nearly 3,000 people who died in the attacks on the World Trade Center and other locations on September 11, 2001. Located on the former site of the twin towers, the museum features images, artifacts and oral histories relating to the devastating event. 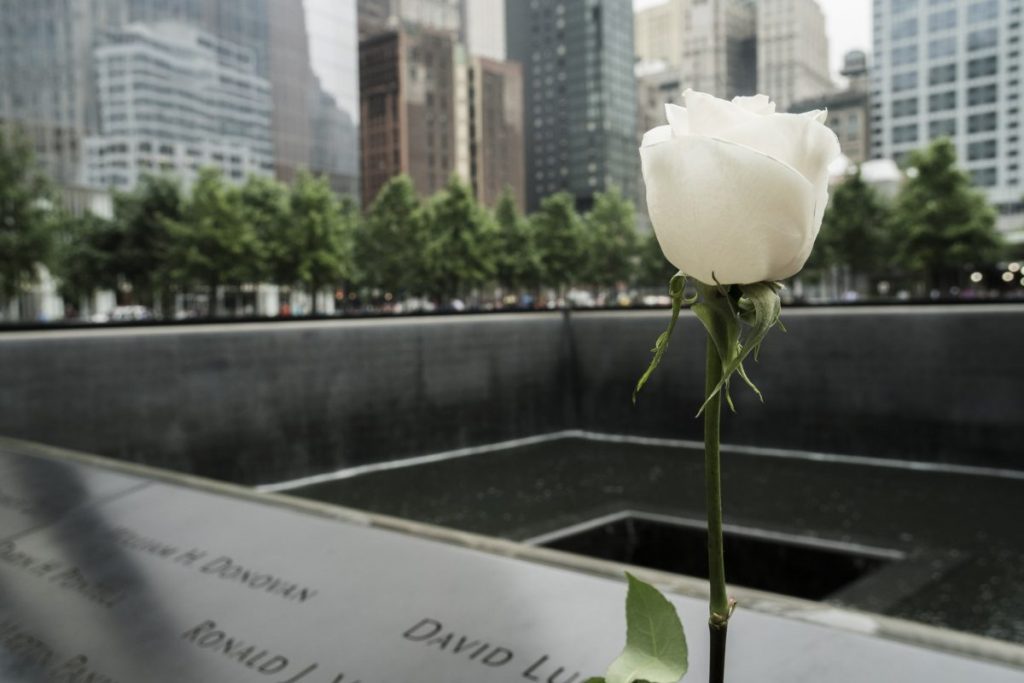