Tennessee State Parks You Should Experience

Tennessee is a state with a rich history and areas of immense beauty. Its flag represents its three geographic regions, each of which has something unique to offer. East Tennessee contains towering mountain peaks, which are among the tallest in the world. Middle Tennessee has lush green landscapes that stretch into the horizon. West Tennessee contains lower and flatter lands but is just as beautiful. Tennessee’s state parks are scattered across the state. Not only does this allow visitors to get a glimpse of each region’s majesty, but it also allows them to enjoy a specific landscape to the fullest.

In 1914, a railway company built a lake and then handed it over for public use almost 60 years later. Now, that lake is the centerpiece of Radnor Lake State Park. Visitors would never be able to guess that any part of the area is artificial, as wildlife skirt through the trees and brush. Six miles of trails weave around Radnor Lake, providing ample opportunity to enjoy the greenery around you. Beavers, otters, and turtles are all common sights on the lake, while the bird center is a popular destination for avian lovers. 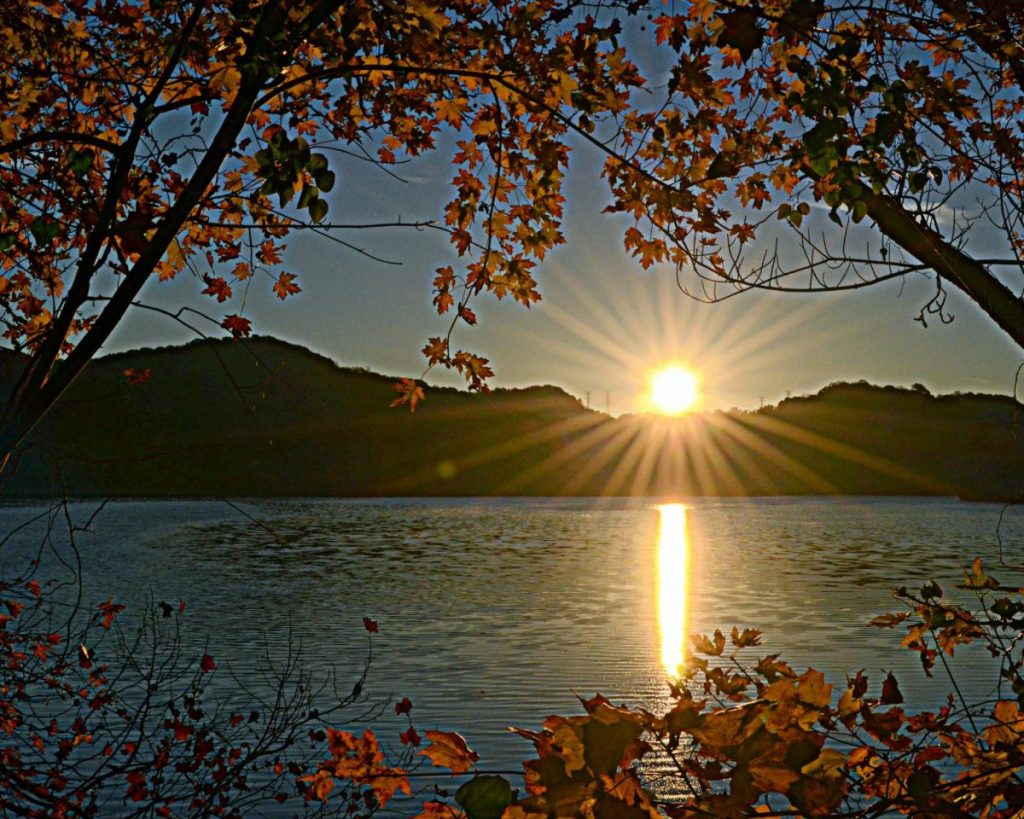 One of Tennessee’s most popular state parks has a unique history. Originally, Cumberland Mountain State Park was part of the Cumberland Homesteads Project. This meant that roughly 1700 acres were going to become the home of poverty-stricken families during the New Deal-era. Ultimately, the region became an incredibly popular state park that has provided recreational activities for families for over 80 years. Visitors can enjoy swimming in Byrd Lake, hiking along the park’s many trails, or participating in one of the park’s interpretive programs. The park also has options for overnight stays. 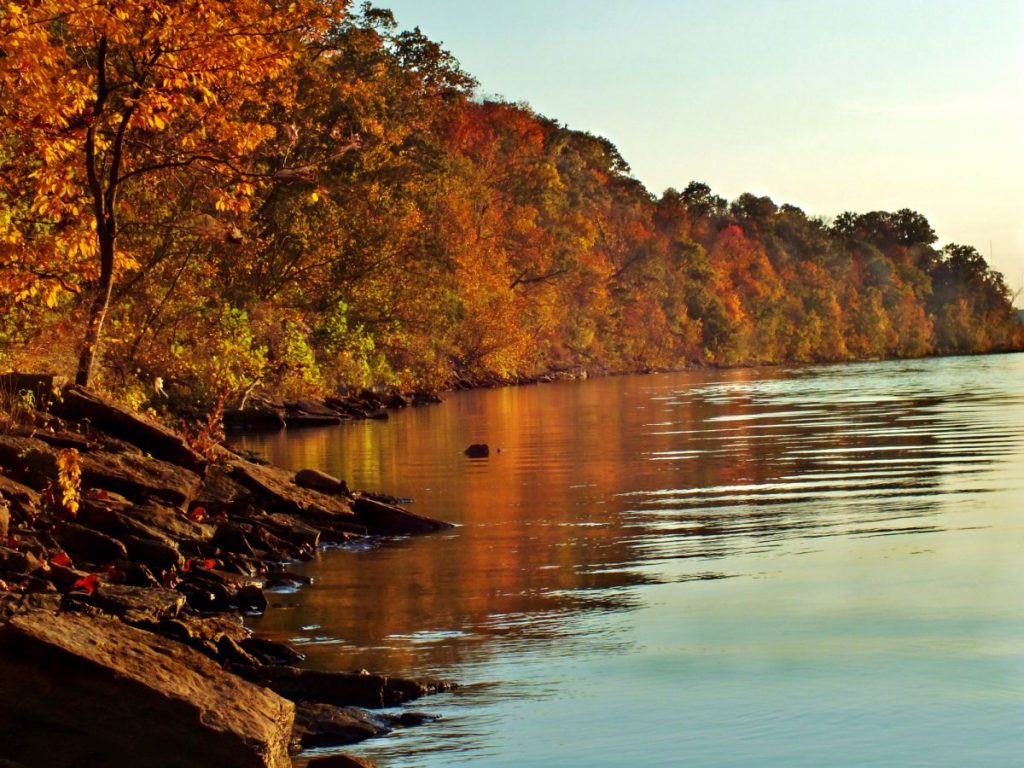 When people think of a perfect State Park, they often imagine massive landscapes with rolling hills, craggy mountains, and trees as far as the eye can see. Fall Creek Falls State Park offers all of that and more. The park encompasses over 26,000 acres and has some of the most impressive sights available in Tennessee. Because the park is a resort-style state park, it has activities that others do not. For example, you can enjoy horseback riding and zipline adventures, or you can try traditional activities such as swimming, fishing, biking, and hiking. The park’s most incredible site is its namesake, the Fall Creek Falls, where water crashes down over 256 feet in a misty veil, filling a pool at the mountain’s base. 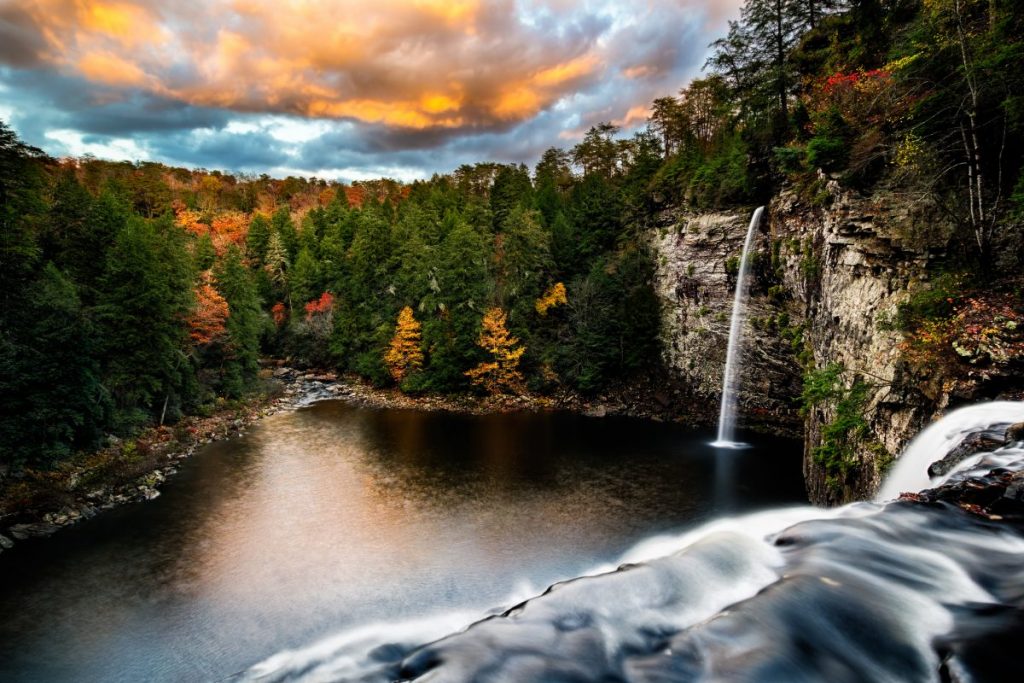 Within the Blue Ridge of the Appalachian Mountains lies a 2,000-acre park that provides a quiet respite for locals and visitors alike. Many people consider Roan Mountain State Park to be one of the most beautiful state parks in the country. The silent and peaceful Doe River weaves through the park, providing ample opportunity for swimming or trout fishing. At the heart of the park is the Miller Farmstead, which features a hog pen, chicken house, smokehouse, barn, root cellar, and more. Fans of history should take a moment to enjoy a tour of this 1908 Appalachian settlement. 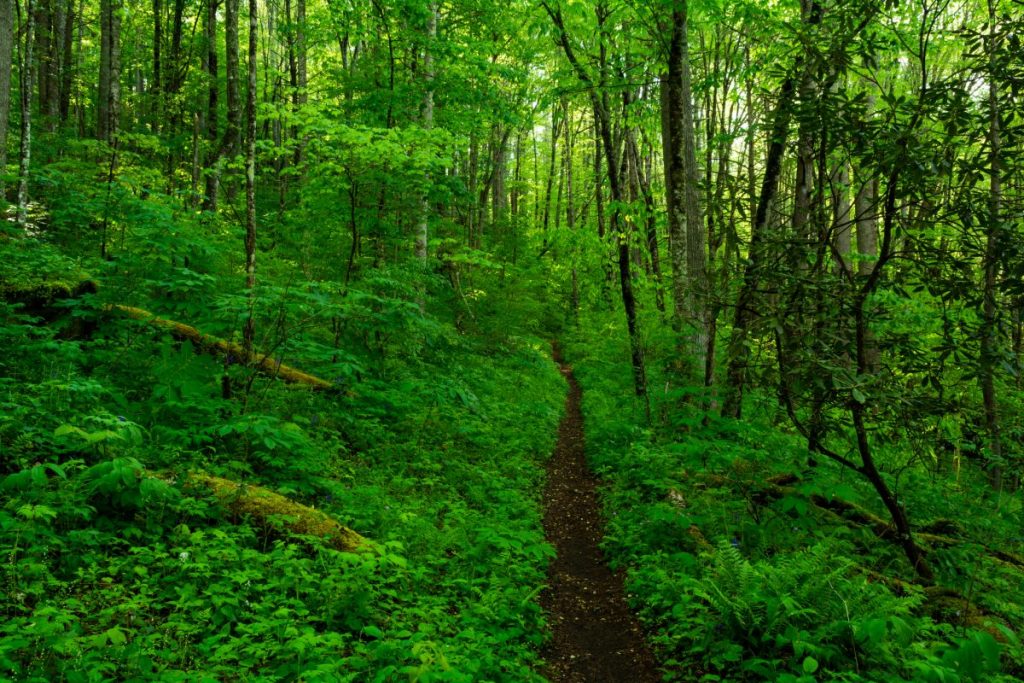 Some state parks have unique qualities that attract people from all over the world, and the whitewater sections of Rock Island State Park are one such attraction. Freestyle kayakers flock to the park every year to test themselves against the challenging waters. Less extreme visitors can enjoy cruising peacefully down one of the gentler river sections or lying on the natural sandy beaches. There are traditional state park activities available, as well as overnight options with campgrounds and RV hookups. 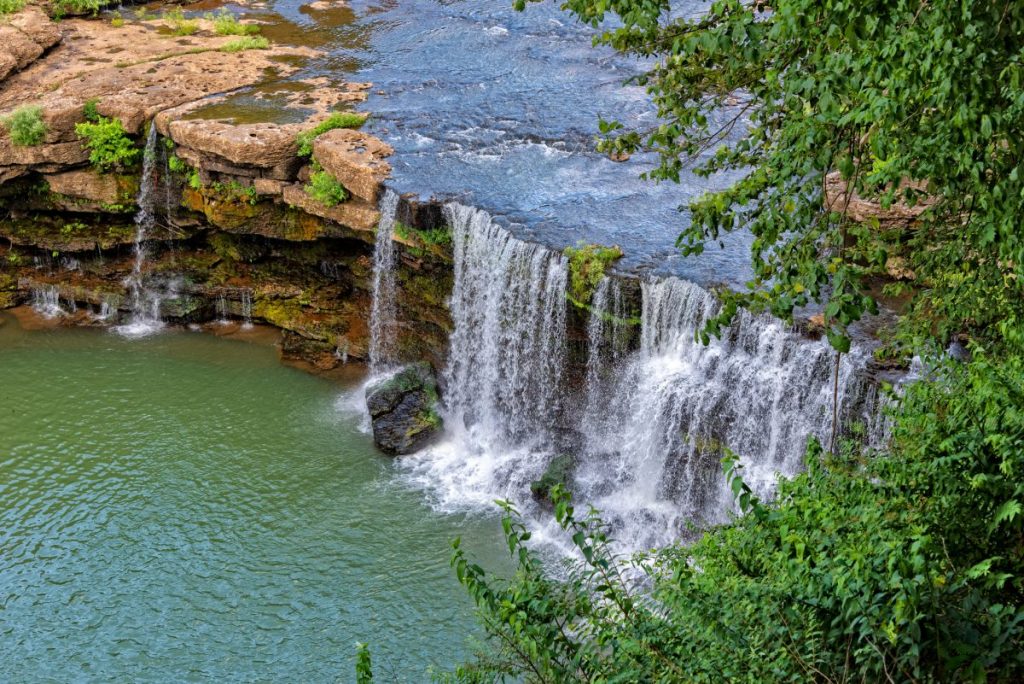 During the 1960s, Tennessee residents converted the 1,100-acre estate of their former Governor, Henry Horton, into a park that everyone could enjoy. The park itself sits along the banks of the Duck River, giving visitors multiple ways to beat the heat during the hot Summer months. Unlike other state parks, Henry Horton State Park has several amenities to offer visitors in addition to the standard state park attractions. There is a small 68-room hotel with an Olympic-sized swimming pool and a full-service restaurant. 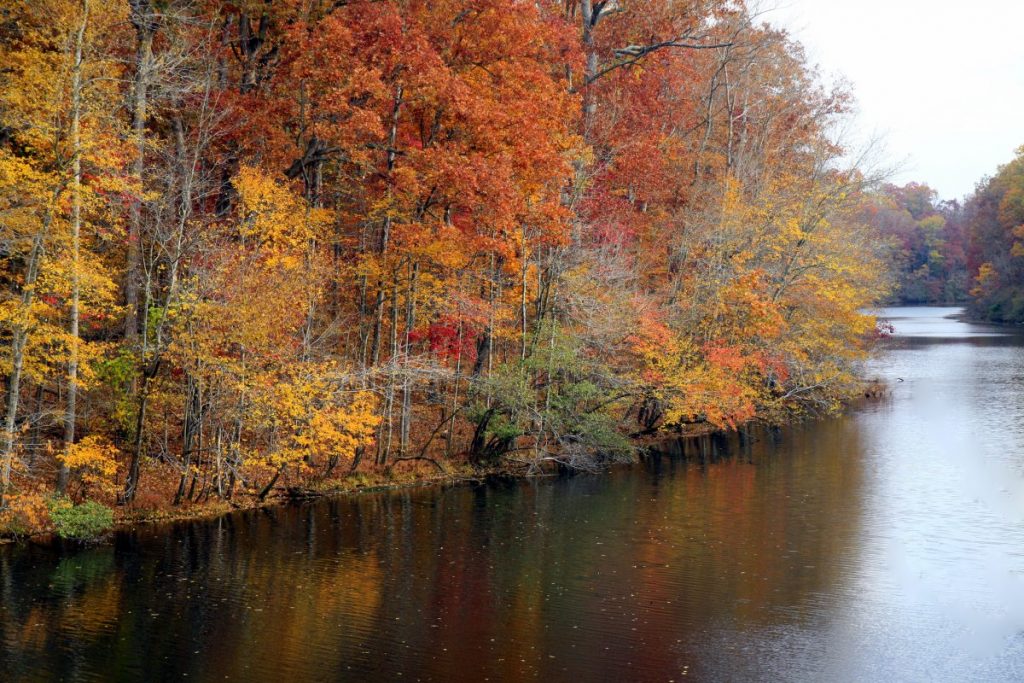 In early America, the Old Natchez Trace was a popular route that Native Americans and immigrant traders used to navigate the expanses of what would eventually become Tennessee and Mississippi. As part of FDR’s New Deal program, the area eventually became a 48,000-acre state park to honor those who had traveled the trail. The park includes 250 miles of horse riding trails, dozens of hiking trails, and numerous camping areas. Visitors can also enjoy the pistol firing range and an archery range. You can also bike or hike along some of the original historic trail. 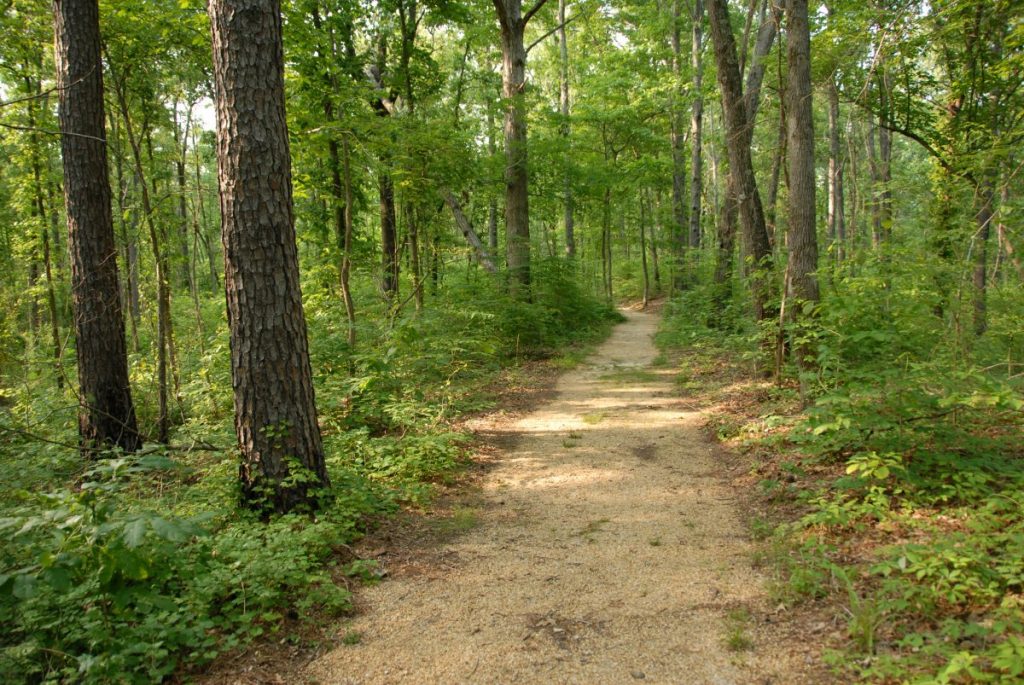 Throughout the 19th century, Pickwick Landing was a simple riverboat stop on the Tennessee River. If you’re struggling to decide whether you’d like to visit a state park with beaches or a state park with a more rustic, country feel, Pickwick landing is the perfect compromise. Not only does the state park have three free swimming beaches, but it also has 1,400 acres of forested hills. Popular activities include golfing, boating, and fishing opportunities, though one of its most unique attractions is the park’s disc golf areas. 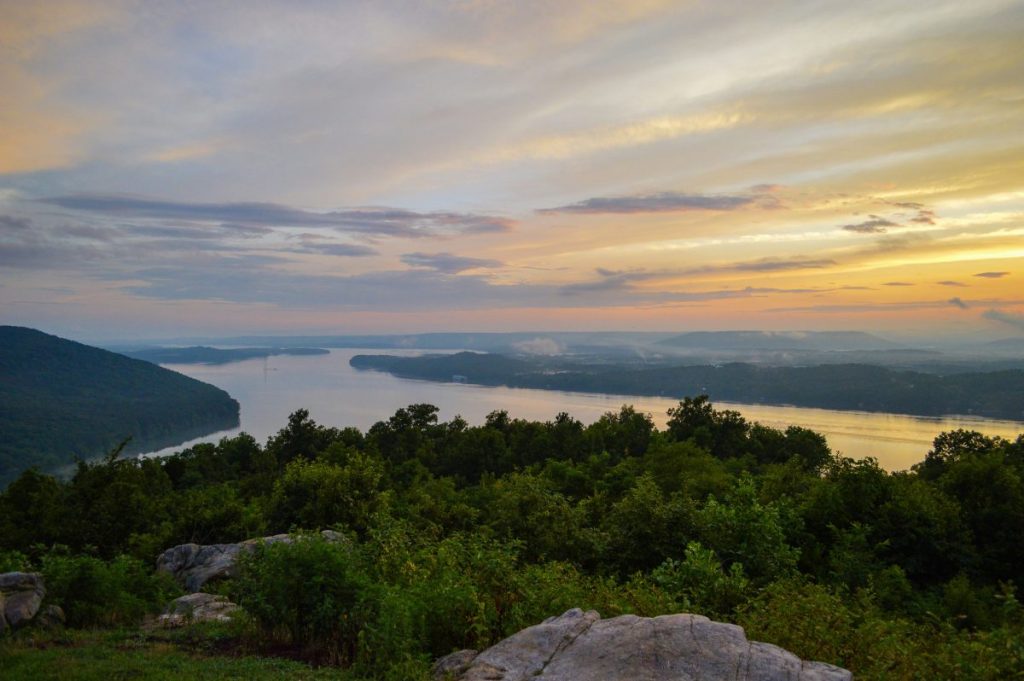 Every state park has a core that gives the surrounding area a sense of life and majesty. For the 3700-acre Big Ridge State Park, that core is its Big Ridge Lake. Many visitors enjoy taking canoes, paddle boats, tandem kayaks, and rowboats out on the 49-acre lake for a day of water and sun. Many people also choose to swim near the lake’s beach-like shores. Hikers can experience a variety of landscapes as they trek along lakeshores, dry ridges, hollows, and the remains of historic settlements. 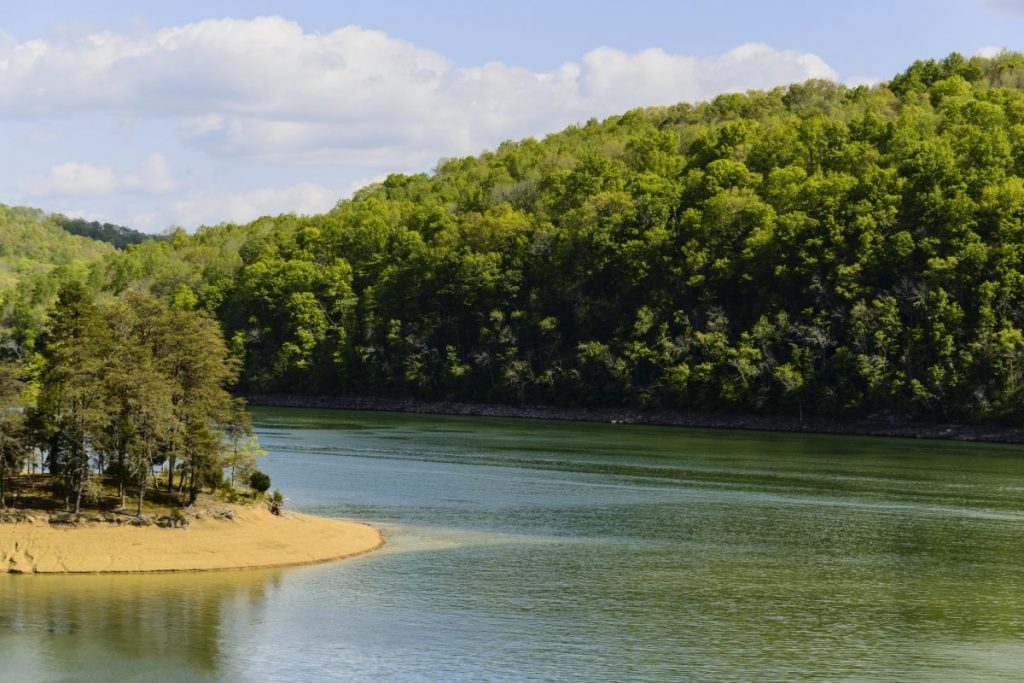 If you’re staying in Nashville and don’t have the time or ability to visit one of the larger state parks, you don’t have to miss out. The Bicentennial Capitol Mall State Park is an easy-to-access park in downtown Nashville, right next to the Farmer’s Market. You can walk through the 19-acre park and enjoy sights such as a 200-foot granite map of the state or the World War II memorial. Though it lacks the wildlife that other state parks have, its accessibility and peaceful aura make this a state park that you shouldn’t miss. 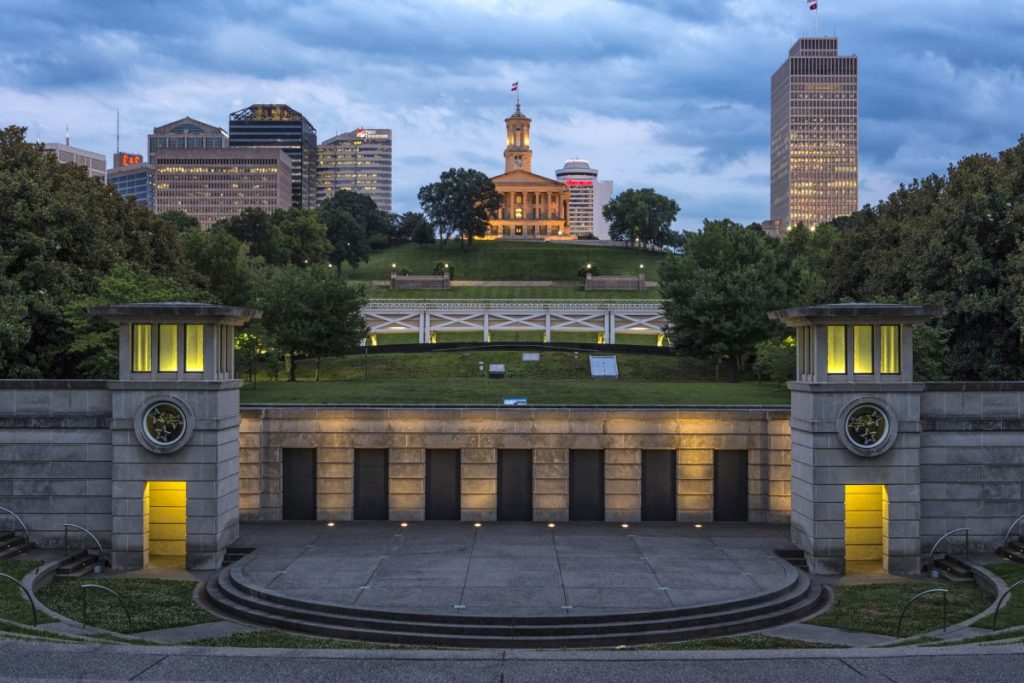