Quirky Things to do in Ohio

Believe it or not, Ohio is a prime vacation destination for people all over the United States. Families, couples, friends, and even solo travelers get to have their pick of things to do in Ohio, the Buckeye State. At the center of America’s impressive economic revival, there are dozens of theme parks, breweries, hiking trails, and many more pathways to adventure. Whether you’re planning a summer vacation for you and your kids or a unique place to pop the question, Ohio has you covered in all of its thrilling, quirky, midwestern glory.

Walk the Halls of the Rock and Roll Hall of Fame

In downtown Cleveland, on the shores of the expansive Lake Erie, stunning glass pyramids are home to the rock & roll archives. Inside of the unique building, you'll find passion, inspiration, and displays upon displays of memorabilia from the most influential artists of our time. From stunning, original guitars belonging to the likes of everyone from the Allman Brothers to Johnny Cash, to original concert posters and autographs, this is a haven for music lovers and beyond. 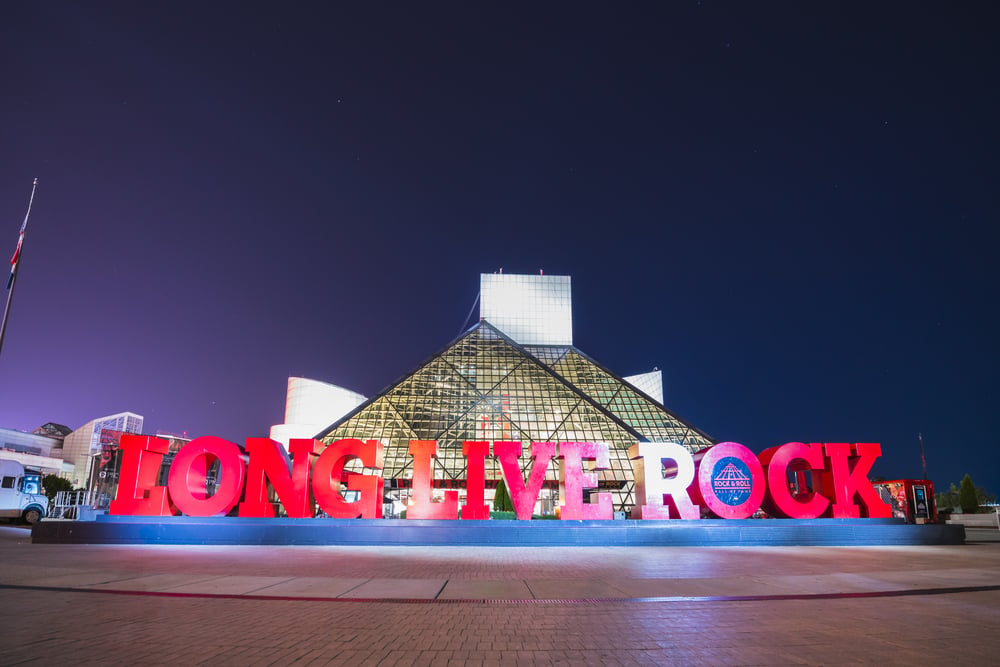 Tiptoe Through the Tulips at Stan Hywet Hall and Gardens

The Stan Hywet Hall and Gardens is a stunning Tudor revival mansion with 550-feet of paths and trails. Its grounds include a rose garden, Japanese garden, an English walled garden and all of the trees you can possibly imagine. Stan Hywet is a glorious place to visit at all times of the year, but those from warmer climates might find the gardens during fall to be mind-blowing. With trees that change color and flowers that start to bloom once summer is over, the hall and gardens are a great spot for a family picnic. 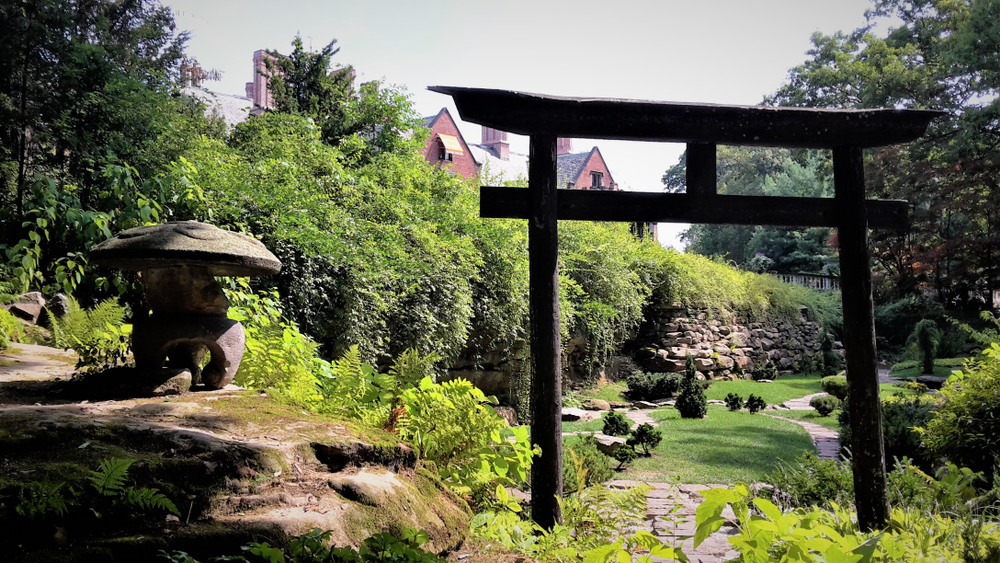 Take in the Collection at the Cleveland Museum of Art

You know you're in for something special when a building is founded for "the benefit of all the people forever". The Cleveland Museum of Art opened its doors in 1913 and, to this day, is renowned not just in the State of Ohio, but the whole country. With edging close to 45,000 objects spanning 6,000 years, you'd hardly believe such an attraction could be free of charge. But it is. It's also a place that can't be taken in in just one day, but with free admission, there's nothing stopping you from visiting every day. 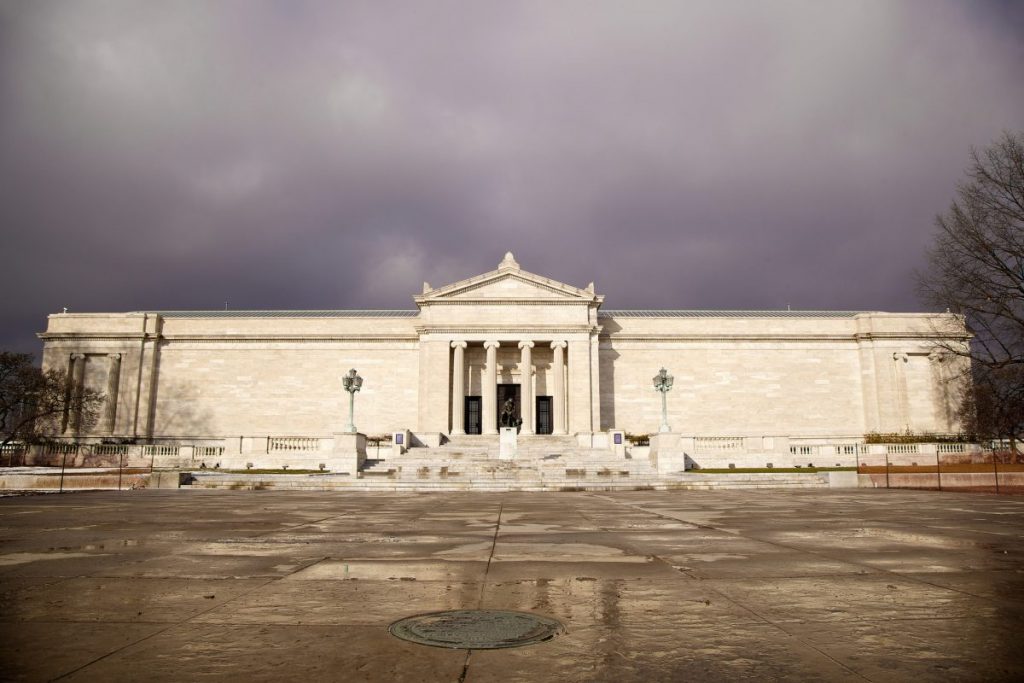 Go Shopping at West Side Market 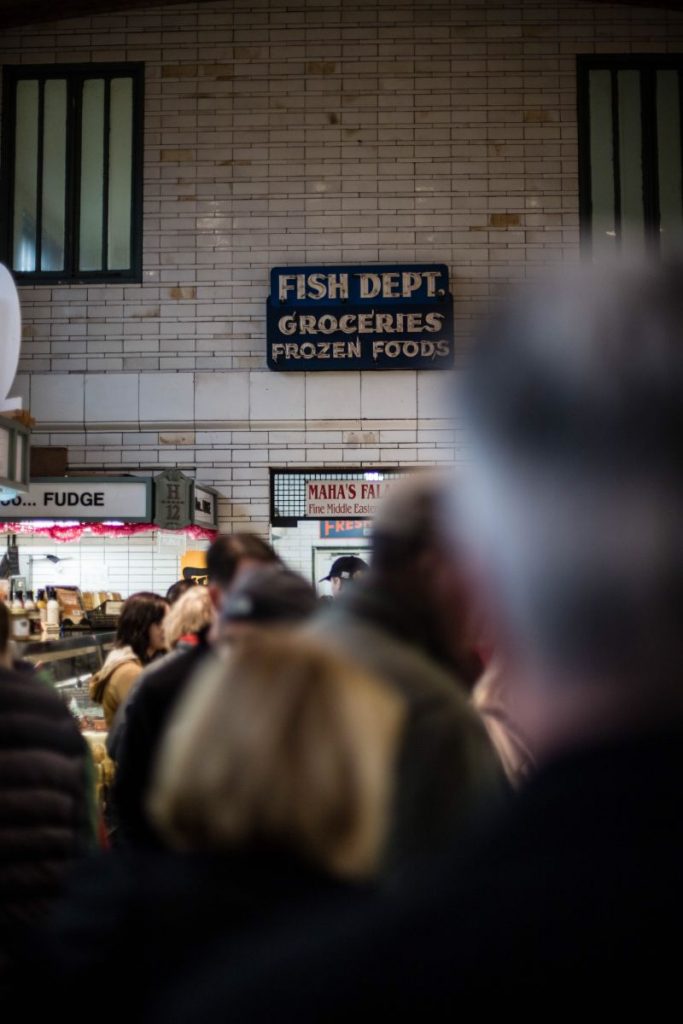 Treat the Kids to a Day at Kings Island

Ohio has dozens of amusement parks on offer to locals and visitors, and it even has two of the biggest and most famous in the country. One of these is Kings Island. Spread out over 364 acres, you'll find the bustling amusement park just 24 miles from downtown Cincinnati. This makes it an excellent idea for a day trip, particularly during the summer. Kids love the rides and waterpark, and adults can find thousands of ways to relive their childhood on record-breaking roller coasters. There are also tons of seasonal events to get involved in, including the best Halloween event in the nation. 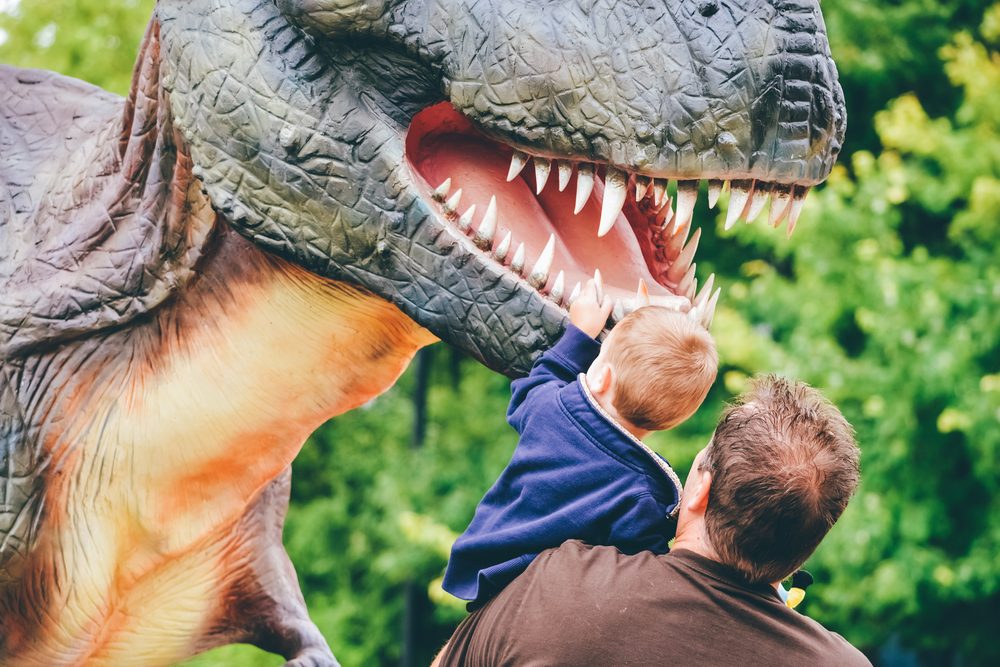 If you're under the misconception that there aren't any real castles in the US, it might be time to visit Ohio. Ohio might not be the first place you think of when you think medieval castles or dragons, but there are quite a few of them dotted around the Buckeye State. Although never home to any kind of royalty or built too long ago, every castle in Ohio is available to visit and never fails to impress. Some of Ohio's best castles include Squire's Castle, Piatt Castle, and Chateau Laroche. 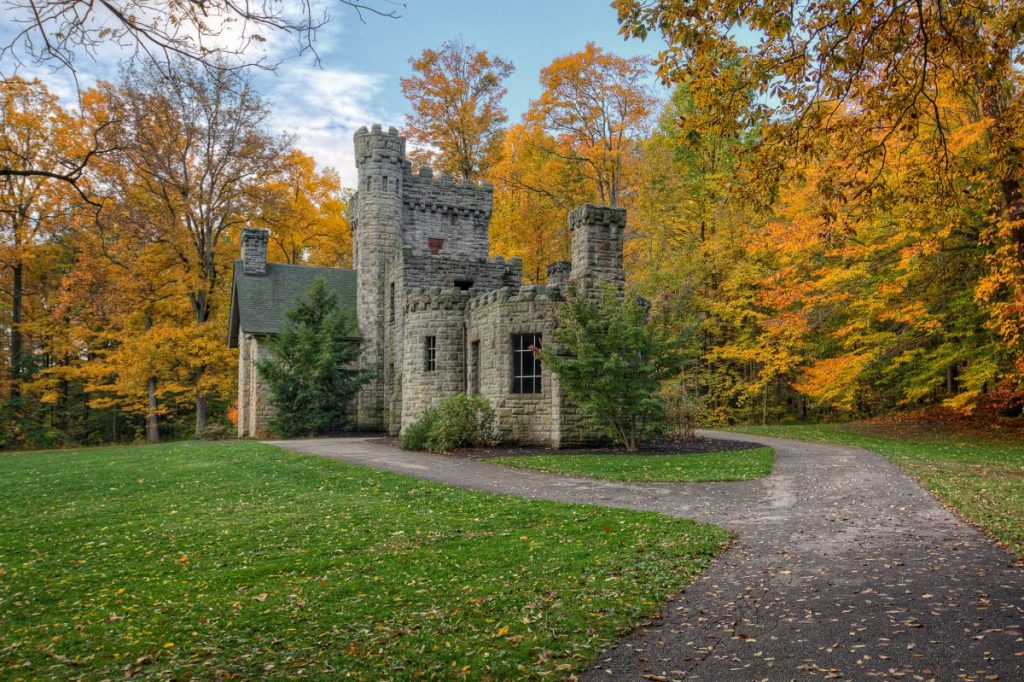 Learn About Aviation at the National Museum of the U.S. Airforce

This is one for dad or grandpa, but all members of the family can find enjoyment in the National Museum of the U.S. Air Force. Set on the Wright-Patterson air force base close to Dayton, this sprawling museum is the oldest and the biggest aviation museum in the entire world. Visitors can see more than 350 one-of-a-kind aircraft, missiles, and space shuttles spanning the history of human aviation. What's even better is there are two cafés, because you're gonna want to spend the whole day there. 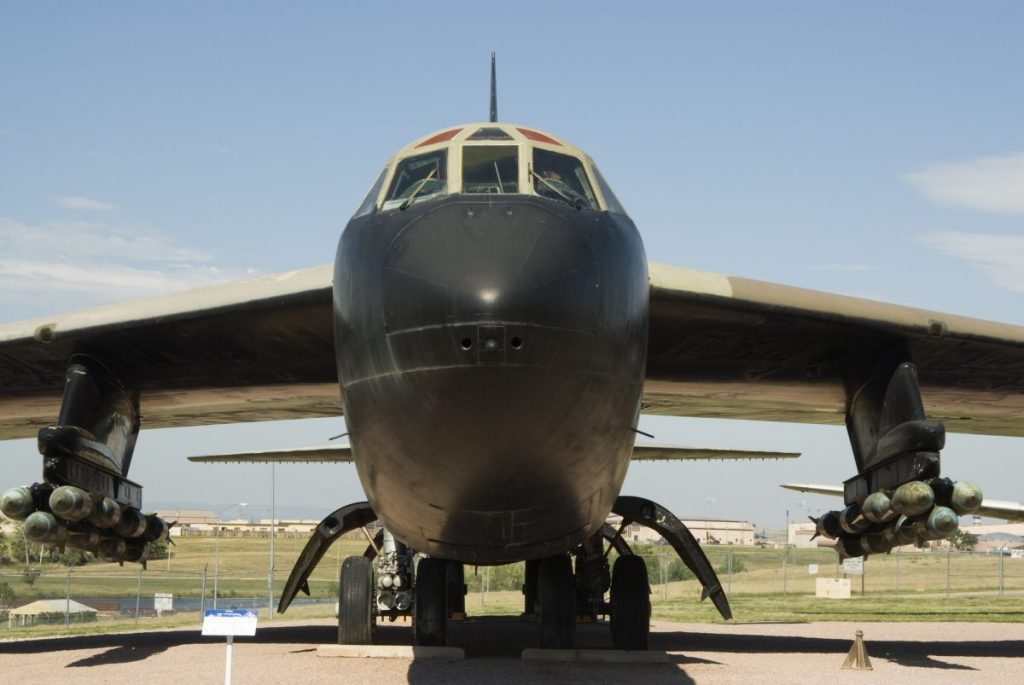 Sometimes, it's the more unique museums that are worth visiting a city for, and Cincinnati's American Sign Museum is absolutely one of those. This relatively hidden gem has thousands of original wooden and neon signs from all over the United States. The collection itself spans the years between 1870 and 1970 and truly take you back through time. Some of the signs, you might even remember, and what's better than a little nostalgia? 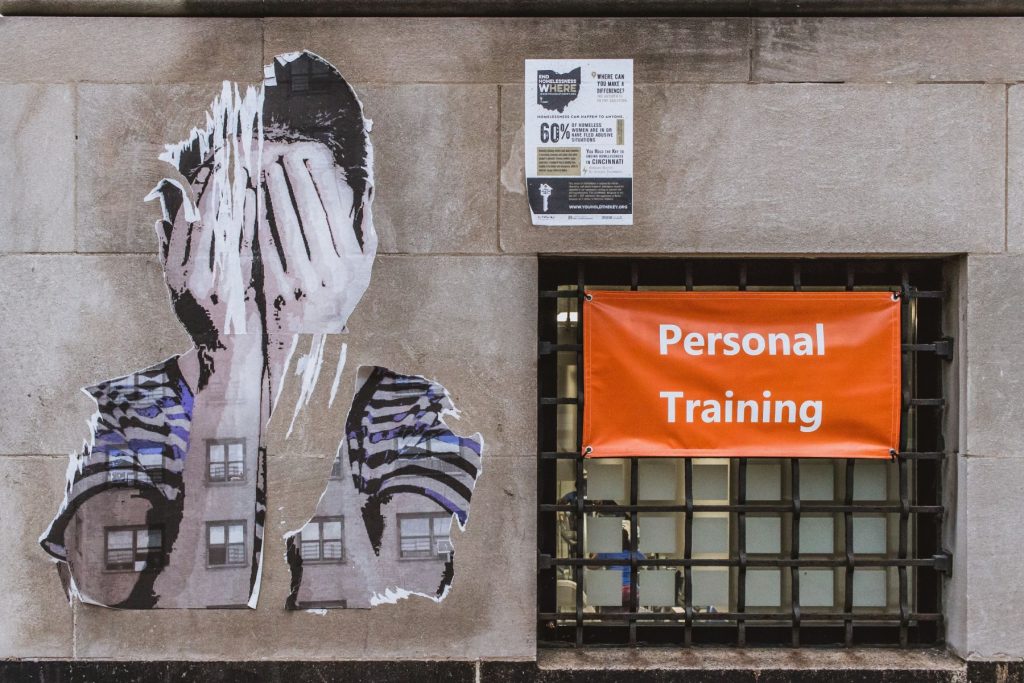 Journey to the Center of the World

One of the funniest things to do while you're in Ohio is to visit the Center of the World. Literally. Ohio has a small, unincorporated town called "Center of the World." Who knew that could be found in Ohio? Although it's just a small community, if you're visiting Ohio, the photo ops and postcard opportunities are definitely worth it. Let your friends and family back home know you've found the Center of the World and surprise them when you tell them it's in Trumbull County, Ohio. Furthermore, while you're driving around the state, you can also take the opportunity to visit Utopia. 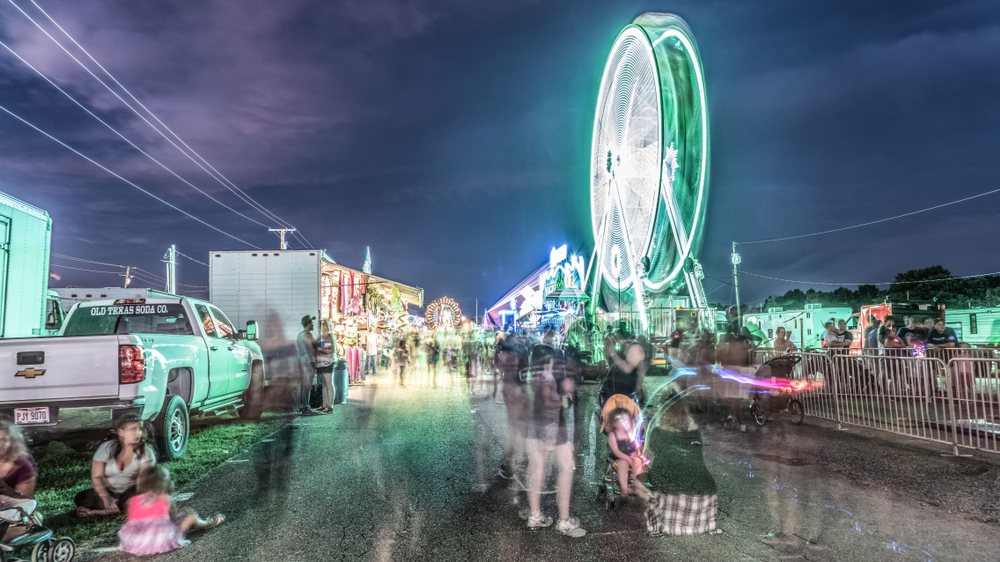 Go on Safari at The Wilds

Ohio isn't just the location of the Center of the World, you can even go on safari there. We're not kidding. The non-profit safari park, The Wilds, is a conservation center in Columbus Zoo that offers visitors the chance to see some of the world's most endangered species. You can go on guided tours, see rhinos, zebra, giraffes, and more. The adventurous can even look into an overnight experience there, which is something that will stick with you forever. 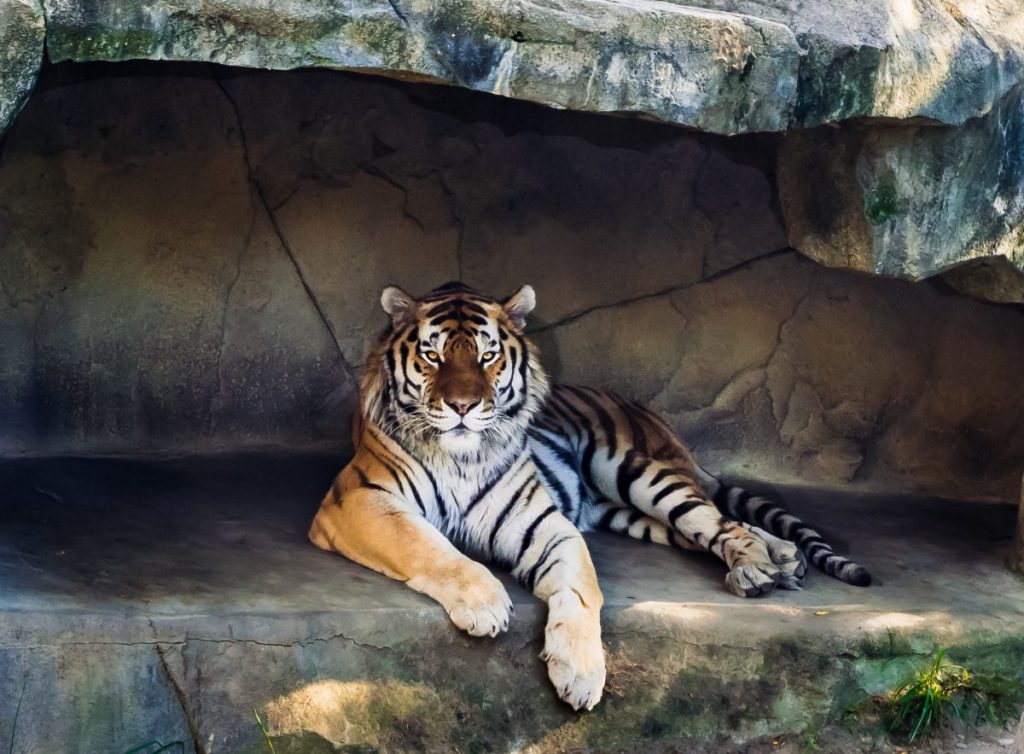