Must-Do Things to Do in Anaheim

Most people living west of the Continental Divide manage to visit Anaheim once in a lifetime. If you don't get to see it as a child, it's probably on your bucket list or somewhere you plan to take your children or grandchildren. That's because it's home to the happiest place on Earth: Disneyland. Although there are many other things to do in Anaheim, Disneyland almost always ranks as the most popular. But while you're there, don't miss out on the other attractions found nearby.

Some people visit Disneyland every year because it never gets old. From the fireworks to special effects, it can't be topped. New attractions are added often, and upgrades happen regularly. There's something for everyone there to enjoy. And don't miss visiting California Adventure, which is a separate park right next to Disneyland. Although newer, it holds some of Disney's most popular attractions, like Radiator Springs Racers. Make sure to pick up the latest and most popular treat -- a Jack Jack Cookie Num Num -- from the Pixar Pier to nibble on as you ride. 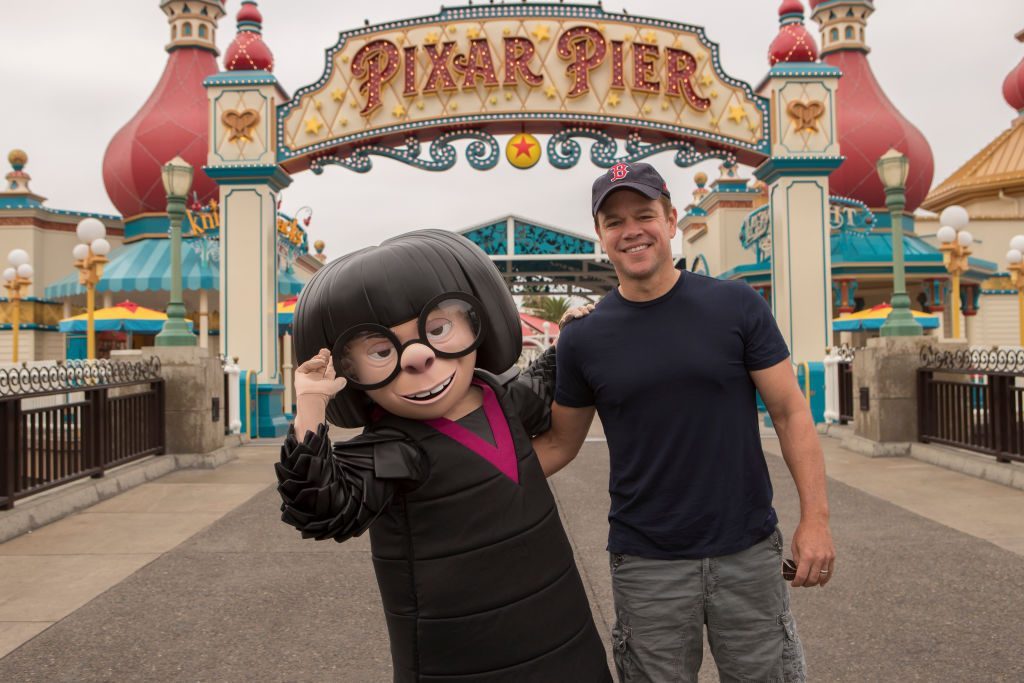 Eat at the Packing House

The hands-down best place to eat is the Anaheim Packing House located in the Anaheim Packing District. It's where citrus fruit was packed back in the old days. What makes it stand out is that it was built in a Spanish Colonial Revival Style, but inside it looks and feels like a big greenhouse with giant ceiling and hanging plants. It holds a huge choice of food vendors that you're guaranteed to find something to satisfy your palate. 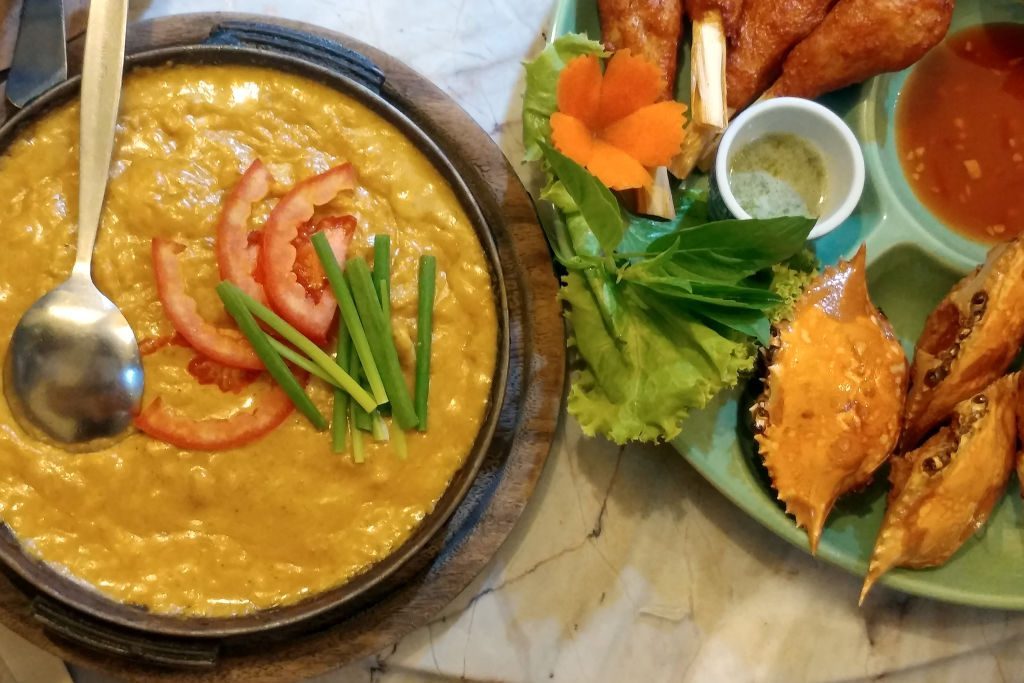 Relax at a Baseball Game

With all the sites to see in the Anaheim area, it's easy to forget you can sit and relax while watching the Angels play baseball. You may want to take one of the Angels Stadium tours so you can go down on the field, visit the dugout, and see what the Visitors Lounge looks like. 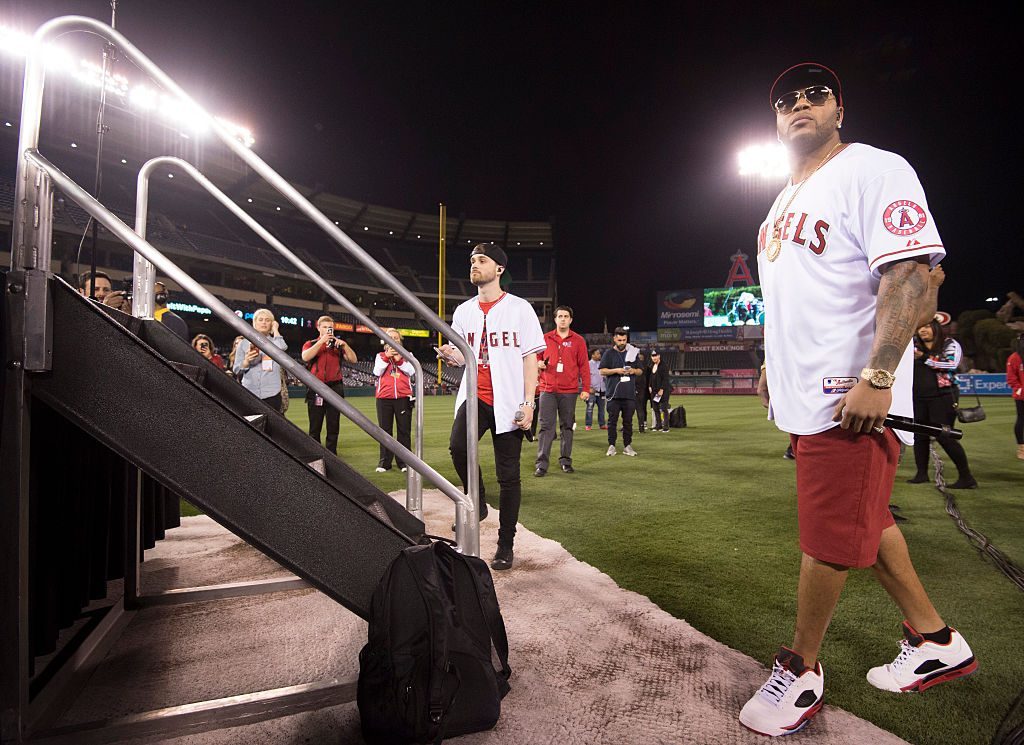 You know you've always had a secret desire to float through the air on a flying trapeze! Now you can at SwingIt Trapeze. But don't worry. You'll be hooked with safety lines any time your feet are off the ground. There's also a large safety net to catch you if the safety lines fail. Your personal instructor will guide you so there aren't any mishaps. 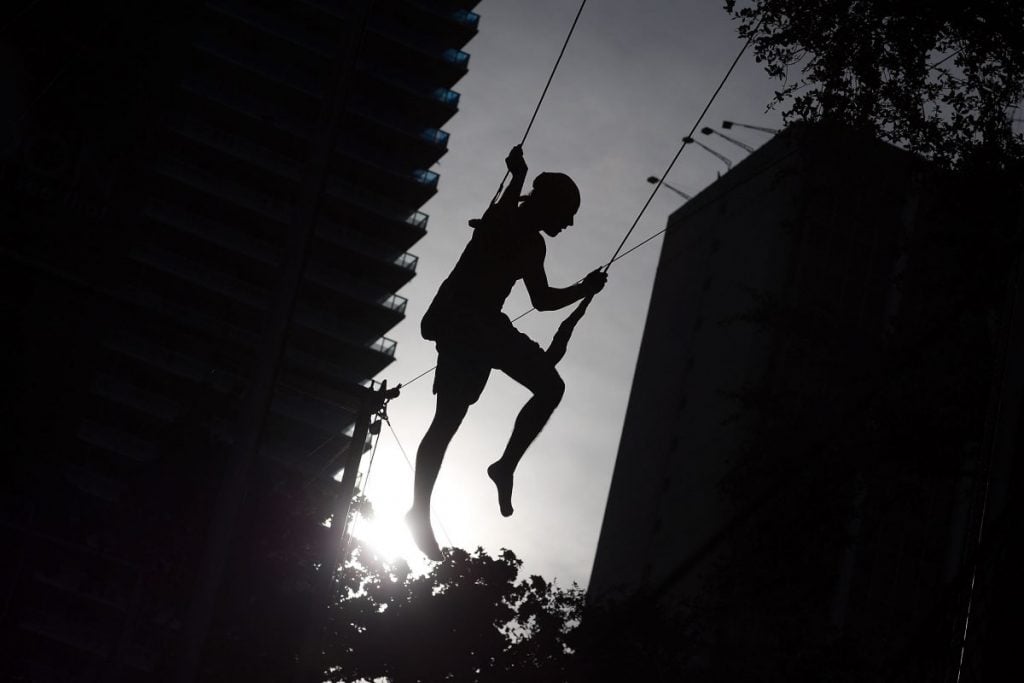 Experience a simulated airplane flight at the FlightDeck. You can perform aerial maneuvers and air-to-air combat. You dress down in a flight suit and receive classroom instruction. Those who don't want to actively participate can watch all the action on an LCD screen in the Officers Club. FlightDeck is located only two miles from Disneyland. 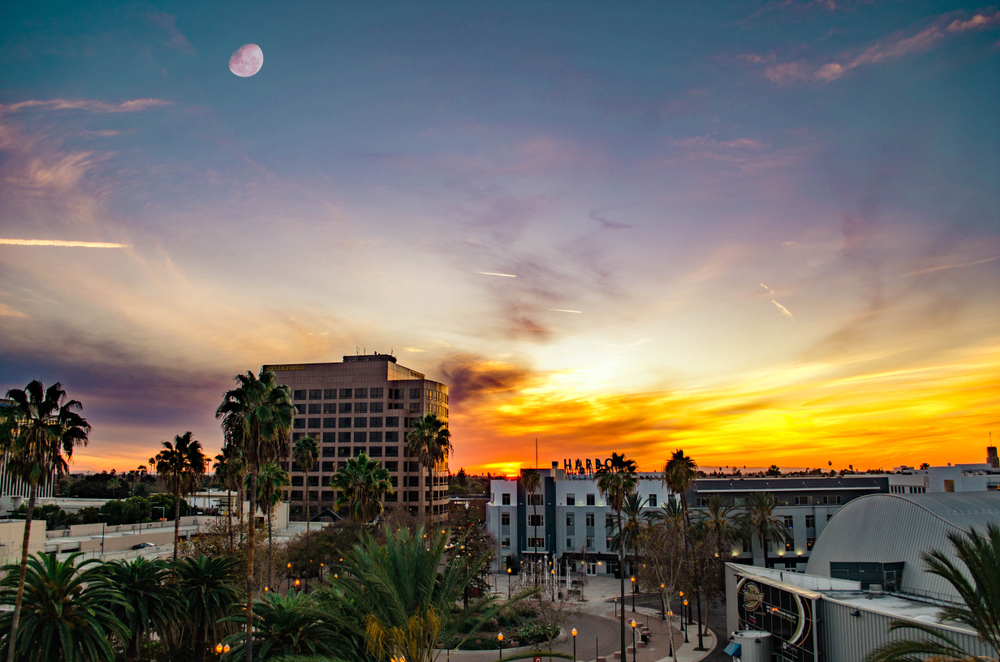 Travel Back Through the Centuries

Medieval Times is always a favorite spot in Anaheim. It's a dinner theater where you'll travel back in time and watch heroic knights on horseback perform athletic feats and swordplay. Don't be surprised if it becomes your children's favorite since they don't have to eat their dinner with silverware! Messes are encouraged. 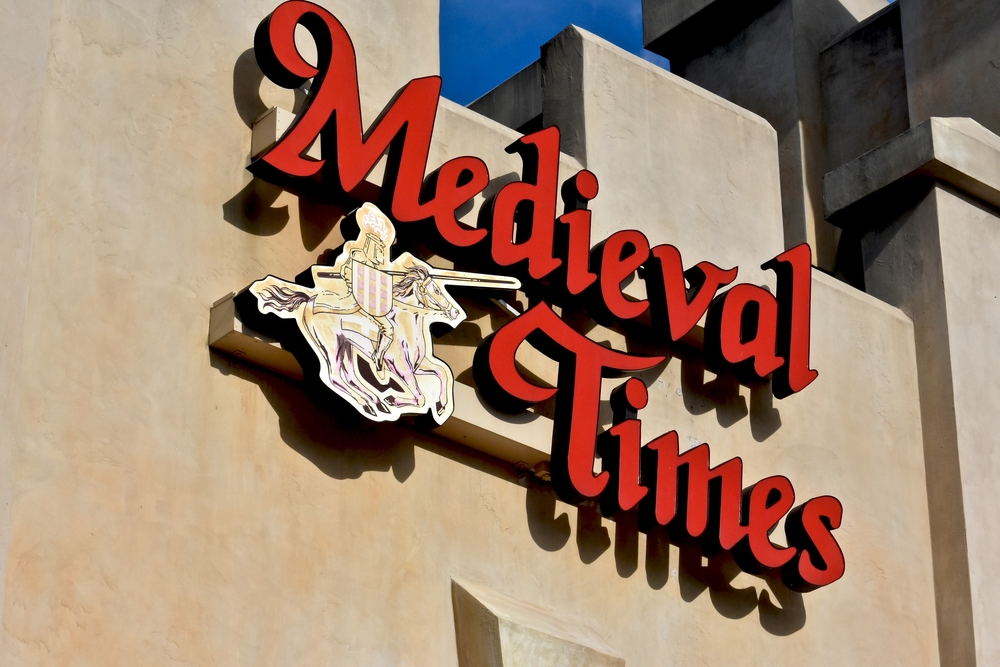 Twenty-six miles across the sea from Newport Beach, Santa Catalina Island awaits your visit. It only takes an hour by ferry, but if you're pressed for time, it's 15 minutes by helicopter. Take a glass bottom boat tour to see reefs and shipwrecks. Or, if you're feeling more daring, go scuba diving. 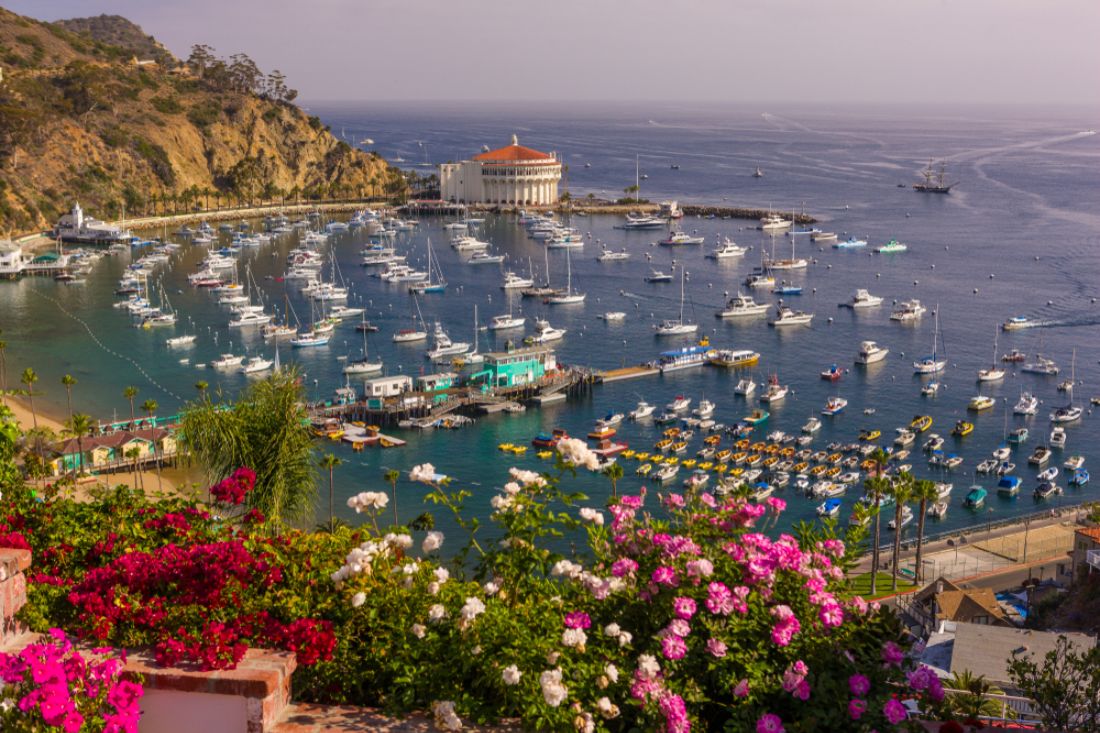 No trip to the L.A. area would be complete without a tour of Universal Studios Hollywood. Every kid who visits L.A. hopes they will see a celebrity and experience some Hollywood glamour. What better way than to visit one of the oldest Hollywood film studios still being used. Along with all the other fun rides in the theme park, the studio tour takes you to the back lot where many shows and movies are filmed. 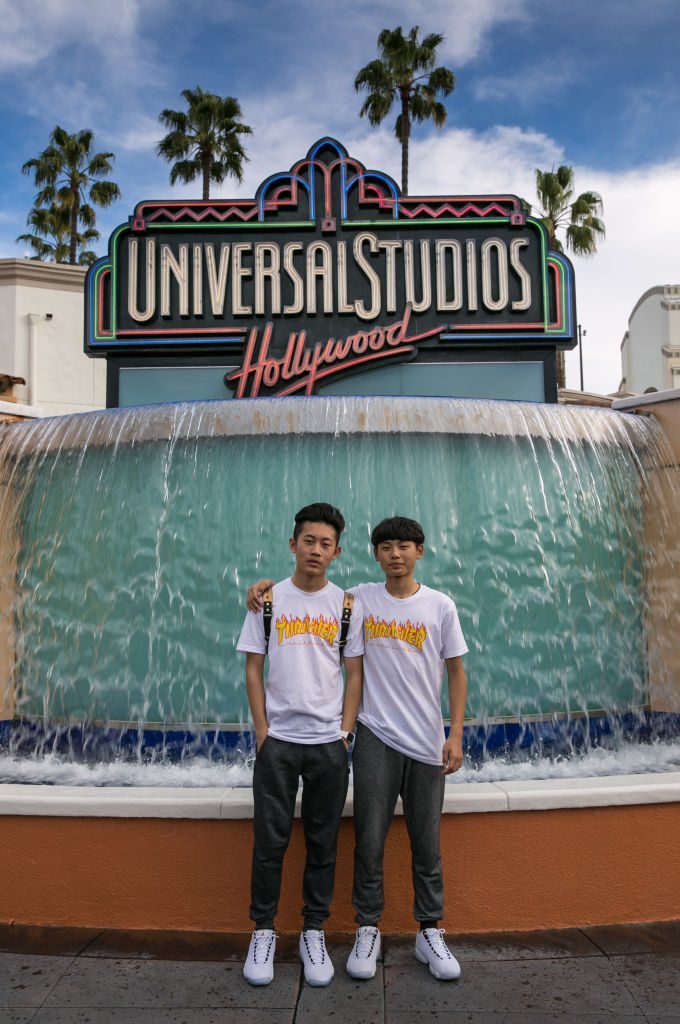 Take a Sight-Seeing Tour From Anaheim

Take a full-day sight-seeing tour that leaves from Anaheim. Relax and let someone else drive and find your way to the most famous and popular attractions in the area. You'll visit the Hollywood Sign, the Hollywood Walk of Fame, Rodeo Drive, Sunset Strip and the Beverly Wilshire Hotel. Eat lunch, then spend the afternoon and Venice and Santa Monica Beach. 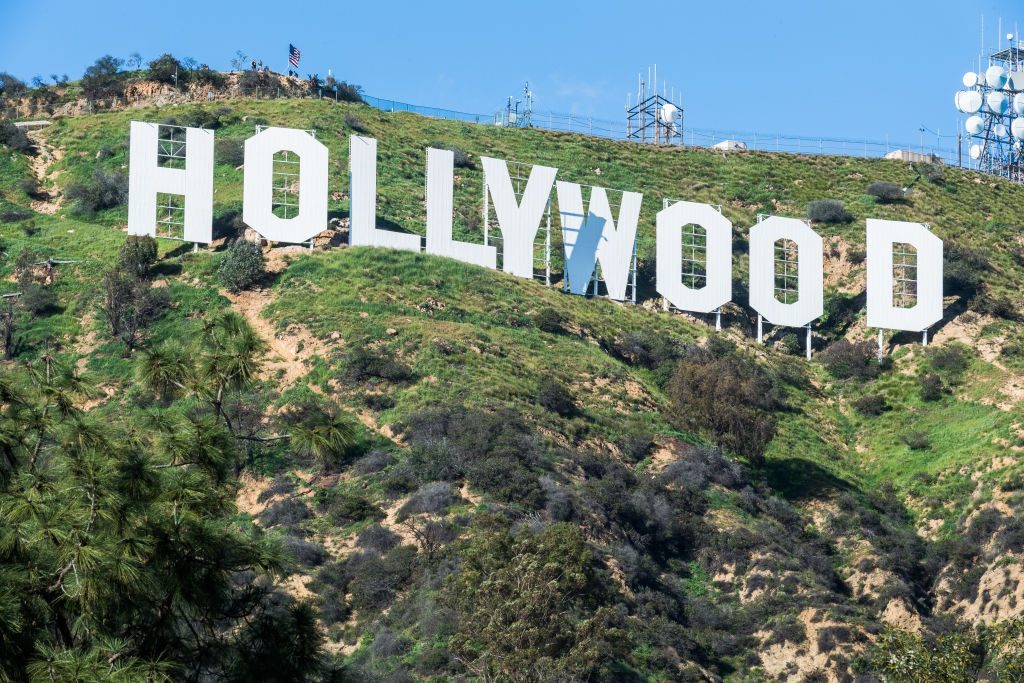 The best time to visit Anaheim is when the weather is pleasant and it's not too crowded. Those months are March through May and September through October. During those times, school is in session, so you won't fight the crowds. During holidays like Thanksgiving and Christmas it also tends to get crowded. 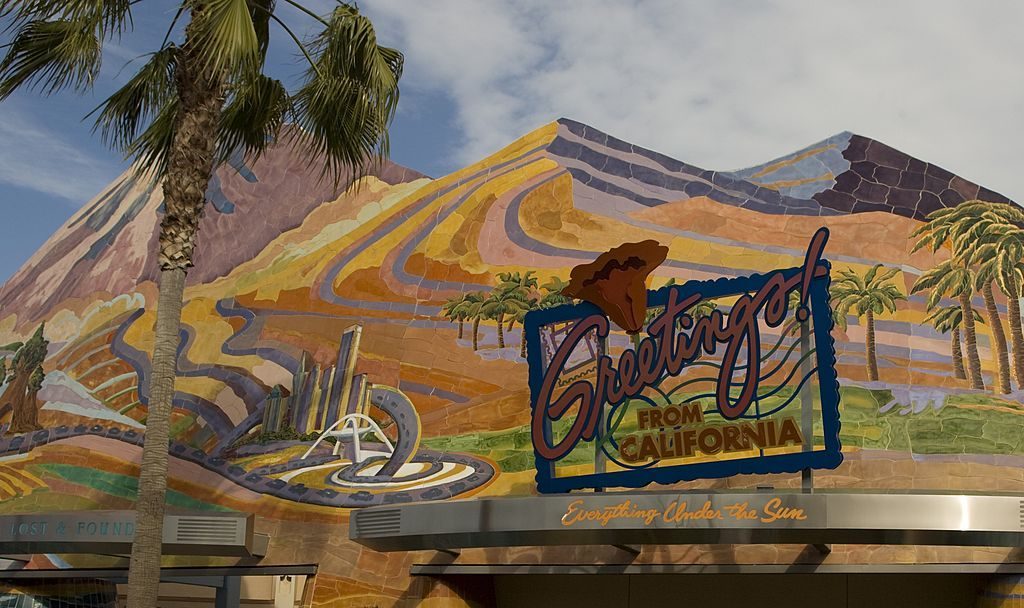