Largest States in The US and Their Top Attractions

The United States of America is a huge country. In total, the US covers over 3.8 million square miles (9.8 million square kilometers). The US has the third largest area behind China and Russia, and the American country covers 6.1% of the Earth’s land area. In fact, the US is big in other ways as it covers six time zones and numerous natural habitats from snow-covered tundra, desert dunes, lush wetlands, and deciduous forests. Each of the largest states has its own unique attractions and reasons to visit and each is almost like a country in its own right.

Alaska has a total area of 665,384 square miles (1,723,337 square kilometers) making it the largest US state and is over twice the size of the next largest state. Sparsely populated, Alaska sits partially inside the Arctic Circle. With such a cold climate, glaciers form and about 100,000 of the frozen ice rivers cover some 5% of the total land area in Alaska.

Because it’s such a large area, it isn’t surprising that there are lots of places for tourists to visit. The main sights on many peoples “must see” lists are Alaska’s natural wonders. The Northern Lights are a regular, but not guaraunteed site in the dark skies. The city of Fairbanks has a record recorded number of 243 days a year in which the glowing Northern Lights were spotted. 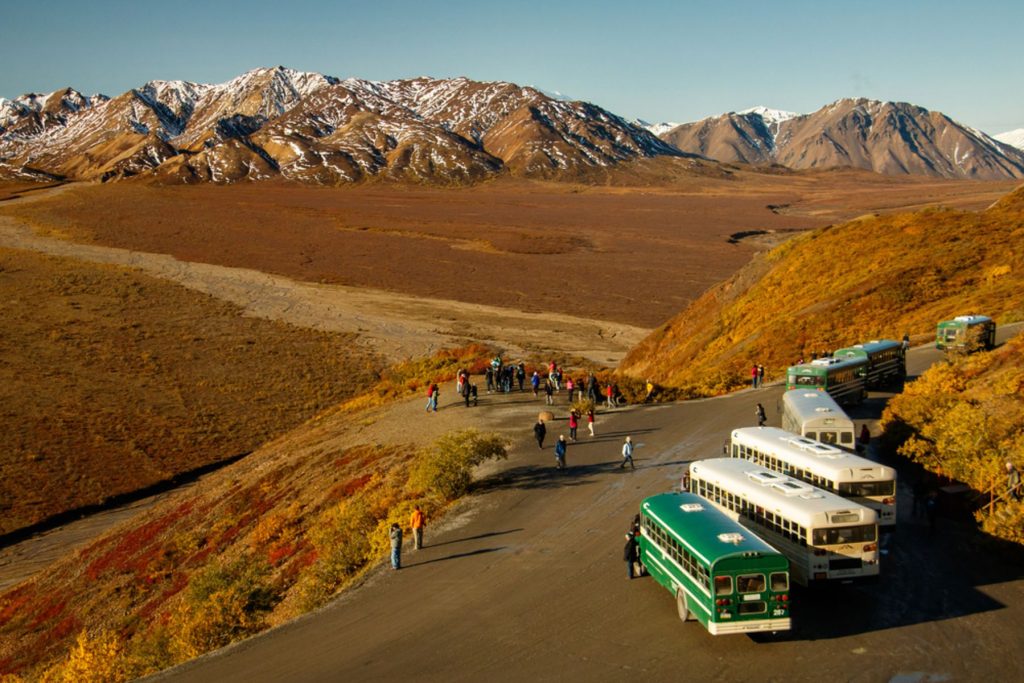