As far as memorable family vacations go, Disneyland gets all of the credit. That's fair enough, but there are also loads of other options around California that make for a vacation your kids will remember forever. One of the best is the San Diego Zoo. Remember the first time you went to a zoo as a kid? Exactly! When it opened, the San Diego Zoo was a cageless exhibit and now, has more than 3,500 animals in its premises. With so much to explore, the San Diego Zoo will open up a lifetime of lasting memories.

The San Diego Zoo is huge. It covers roughly 100 acres, which is bigger than the United States Capitol in DC. What that means is you're going to be walking - a lot. As well as its massive size, because it's full of more natural enclosures for the animals, it's also a well of hills and valleys. If you're not climbing, you're going to be walking. Therefore, you're also going to need to wear comfortable shoes. The last memory you want of your day isn't going to be aching feet. Sneakers, especially those with special soles, are ideal. If anyone in your party has trouble walking, you can always rent a wheelchair or electric scooter. However, you'll need to get there early. 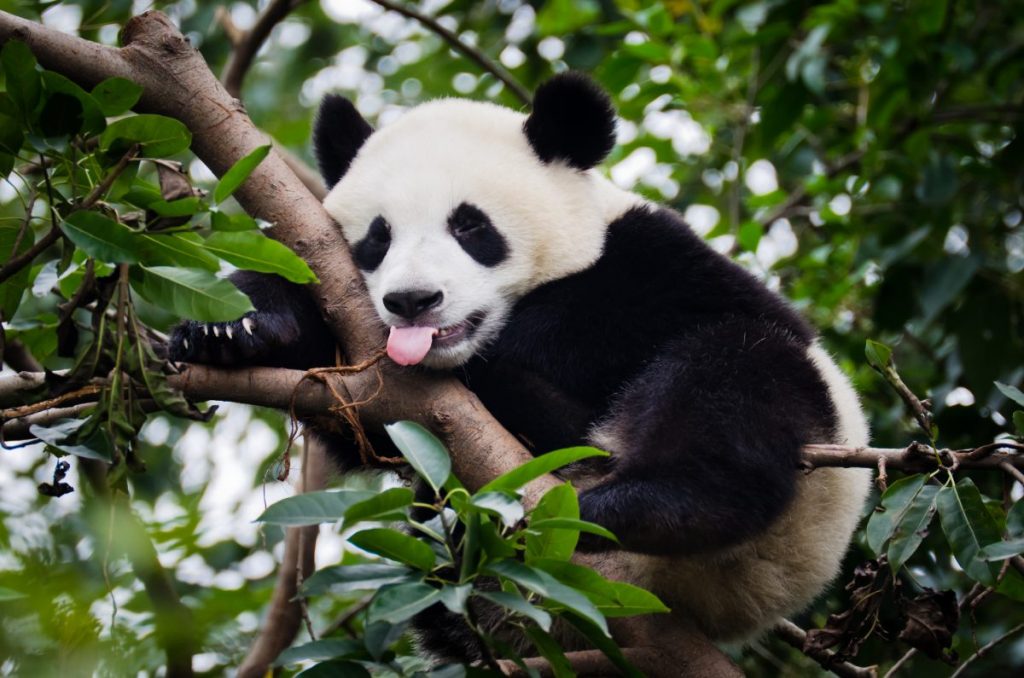 Make Sure You Arrive Early

Even if you don't need walking assistance, the San Diego Zoo gets busy throughout all months of the year. In general, anywhere really special that has a lot of crowds requires you and your family to get there first. You'll likely still have to join a line, but arriving early means you'll be able to hop onto the end of the shortest before anyone else. Visiting early means you'll get to see more and have a much more pleasurable experience. 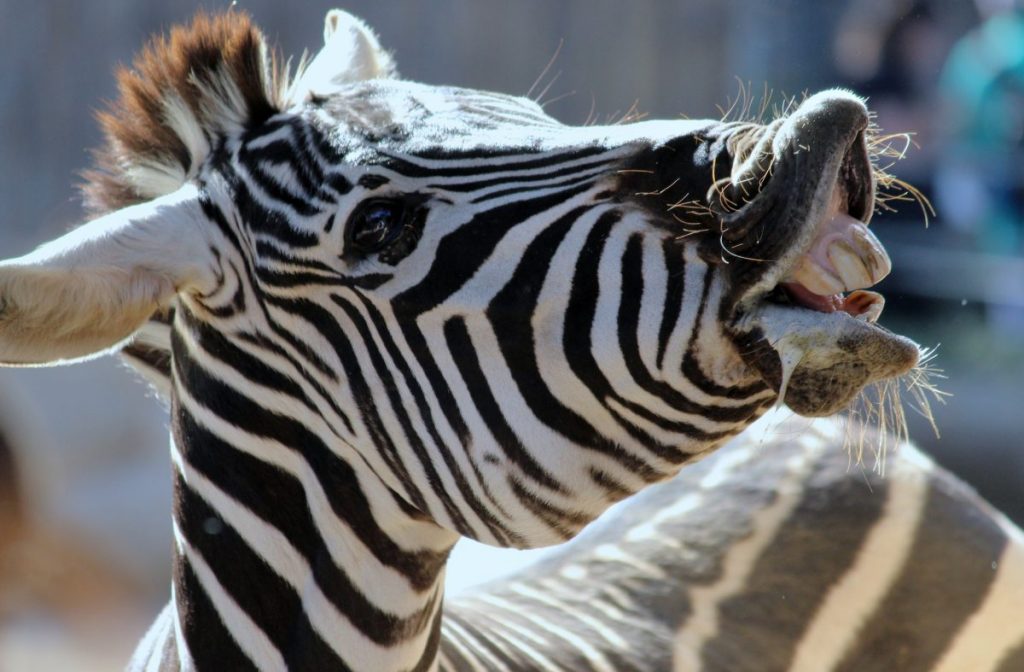 Bring the Essentials With You

It's not just mom's job to make sure all the essentials are packed, dad and kids should pitch in on this too. While it's best to avoid the zoo on one of the hotter days, you're still going to need sunscreen, water, and hats. Southern Californian heat can be dry and stifling, so you need to make sure everyone stays hydrated and protected to avoid heatstroke. What's worse than ending your trip to the zoo with aching feet? Leaving the zoo with sunburn and a migraine. It's just not worth it. 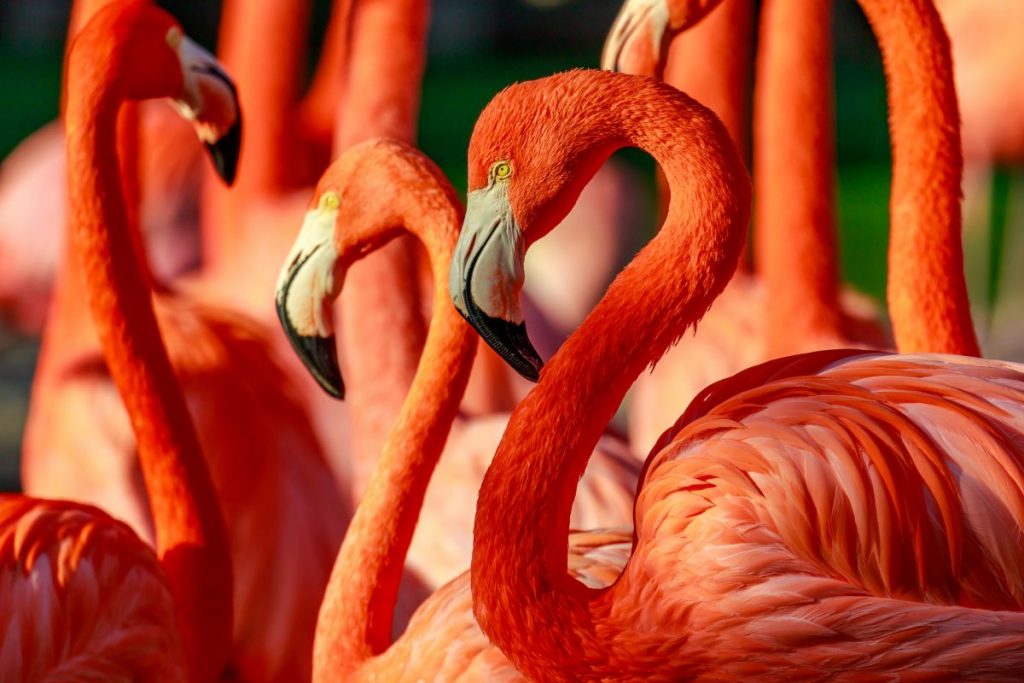 Grab a Map Before You Do Anything Else

Sure, there are some adventurous people out there who like to discover a place by themselves, but when you're with kids, it's different. There's a big chance they're going to want to see specific animals and, for that, you should definitely grab one of the maps located throughout the zoo. As well as this, the San Diego Zoo has an app that has the map on it, too, but apps drain your phone's battery, and the phone is better used to capture memories. Grab a map! It's fun. 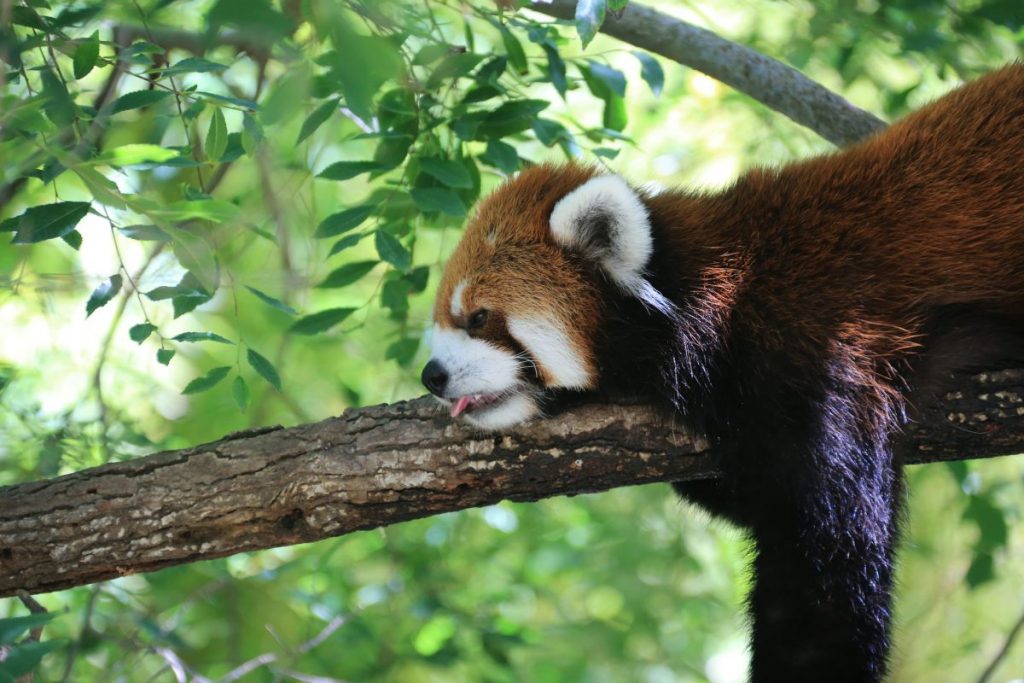 Decide Which Animals You Want to See the Most

Even if there are just two of you going to the San Diego Zoo, you'll likely want to see different animals. The San Diego Zoo is home to some of the rarest and endangered animals on the planet, from lemurs to condors. Species so endangered it’s only places like the zoo and others like it doing their part to stop them from going extinct. So, in order to fit what you want to see along with what you should see, you’ll need a plan. 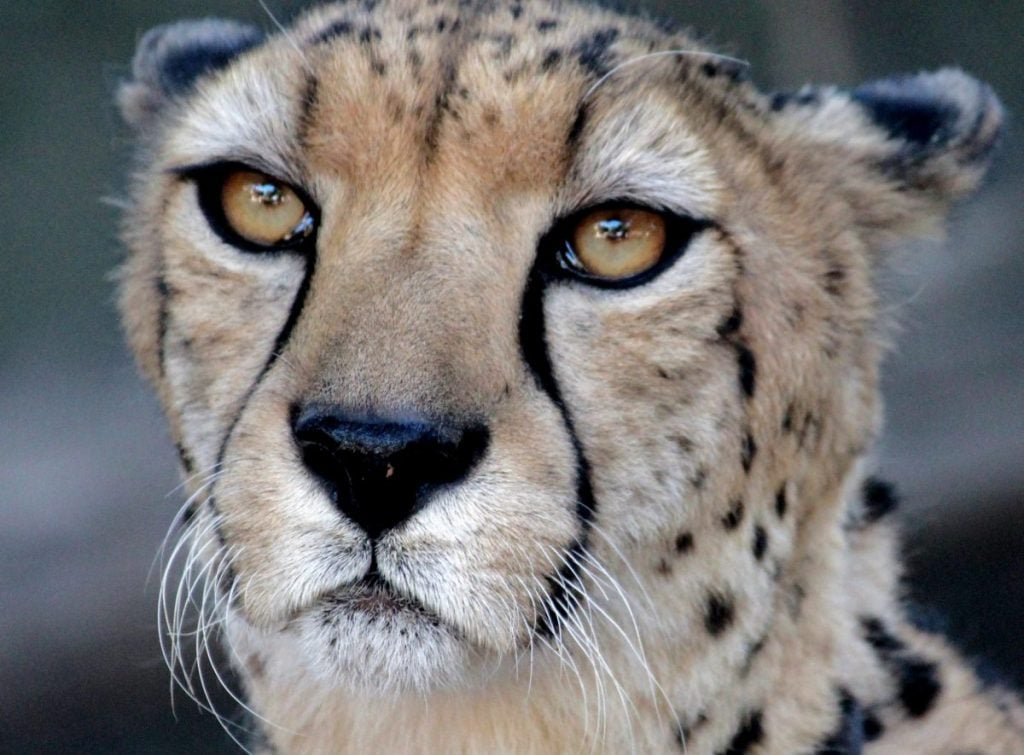 With the map in front of you, you can make a solid plan of what to see first and the route to get there. Your plan can either be one that makes use of the zoo transport options or proximity to the car. Having a plan on where you want to go will maximize the use of your time, and you might just see a creature you never realized you wanted to until you did. 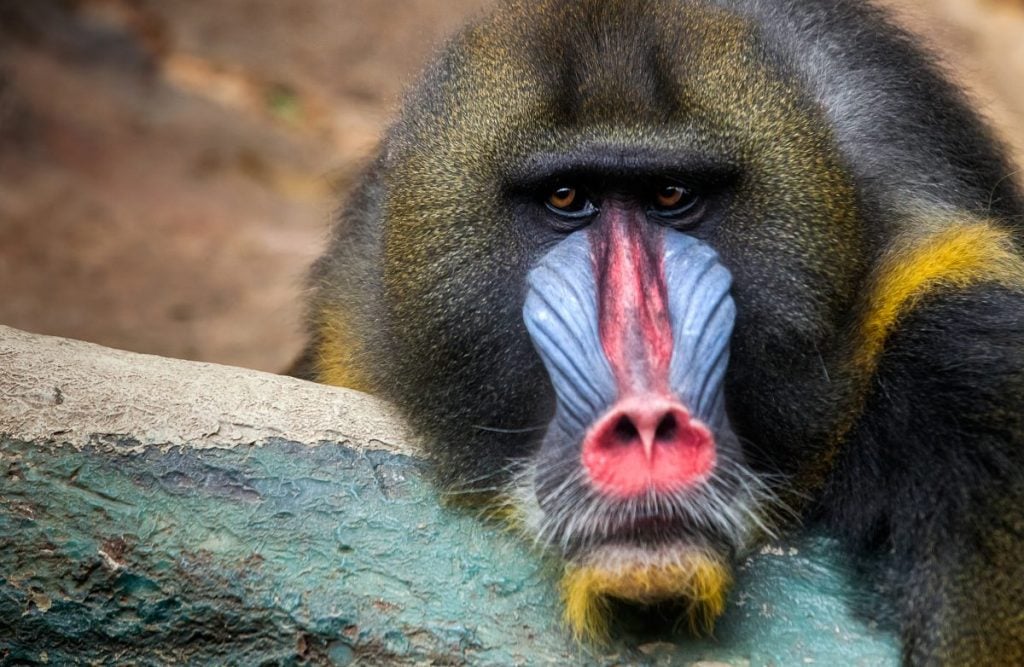 Hop on the Kangaroo Bus or Skyfari

Every admission ticket allows you to use the Kangaroo Bus. The bus has four stops throughout the park and roughly arrive every 15 minutes. It's a great addition to the park that really saves your feet. Additionally, with your plan in motion, you can use it to make the most of your zoo time. An alternative to this is the Skyfari, an aerial tram that offers a shortcut from the entrance to the back of the park. If you're not keen on hills, definitely hop on the Skyfari. 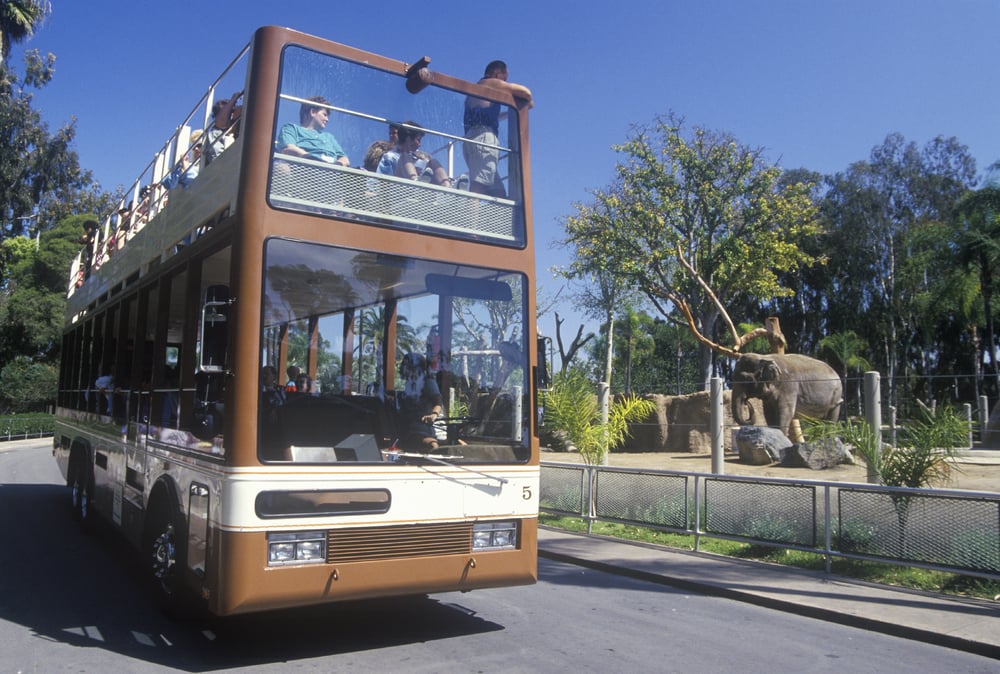 If You Want to Dine, Make Reservations

The park's restaurant, Albert's, doesn't require reservations, but it's still wise to make them if you plan on eating at the zoo. Whether it's a busy day or a less crowded one, once you've worked up an appetite, you don't want to be standing in line with a growling stomach. Albert's also has some great seating you might miss out on if you don't make reservations. On its porch, you'll feel like you're in the middle of the Amazonian Rainforest. There are also a few special dining experiences you can book in advance, too, like Breakfast at Penguins. 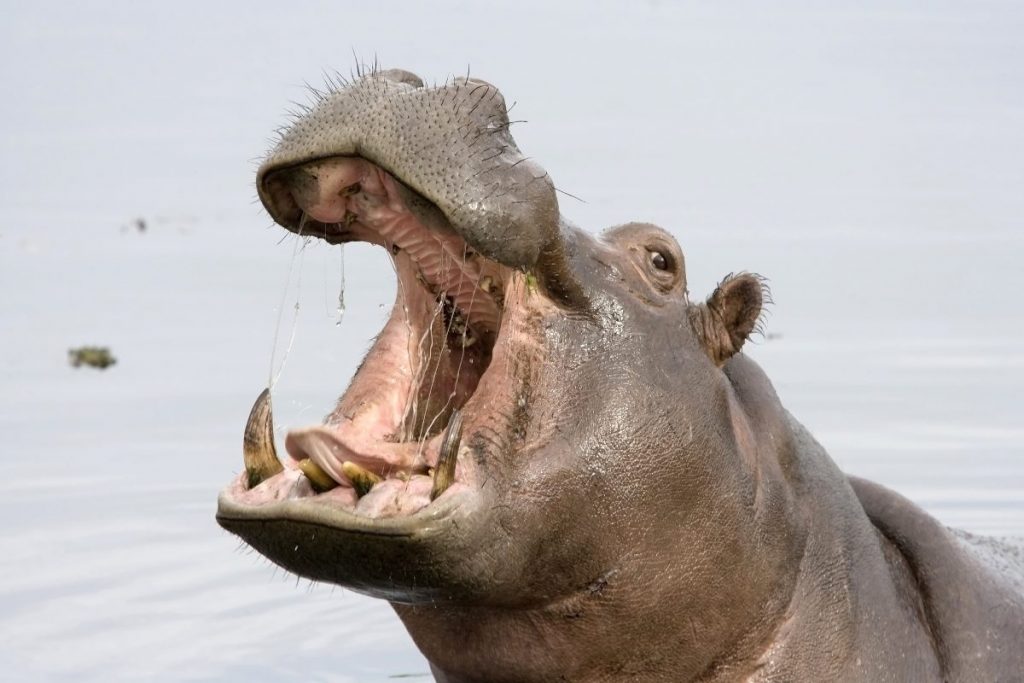 If You're Lost, Ask the Volunteers

These days, with everybody using cellphones, it seems like we'd do anything to avoid asking for help. However, if you're lost around the park or looking for something specific, you might just benefit from asking a volunteer San Diego guide. They're everywhere around the park in red shirts and, seemingly, know everything. Go ahead and test them on their animal knowledge when you get a chance. 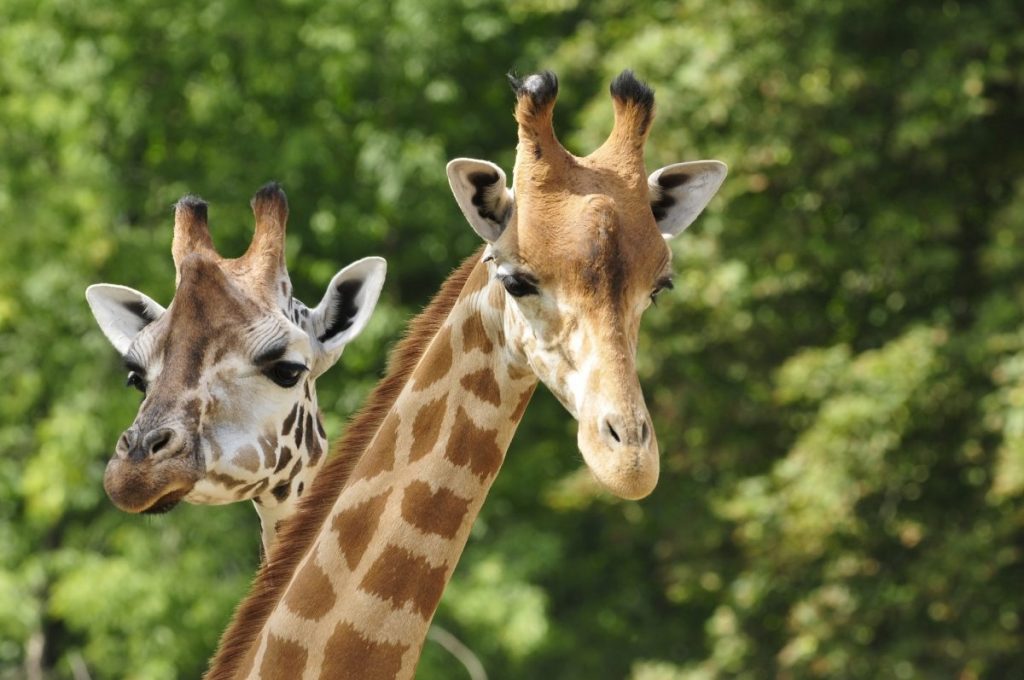 Interact With the Animals

What would you and the kids most like to do on a trip to the zoo? Is it interact with animals? Thought so! At the San Diego Zoo, you can do just that. The zoo offers up a host of Animal Encounter experiences throughout the park where you can get up close and personal with some of the planet's most fascinating creatures. Meet the lemurs at Africa Rocks and learn what you can do to save these adorable creatures from extinction. Alternatively, you can visit the endangered Tasmanian devils, meet the sloths, armadillos, baboons, and more. After all, when will you next get the chance to get up close and personal with such beautiful animals? 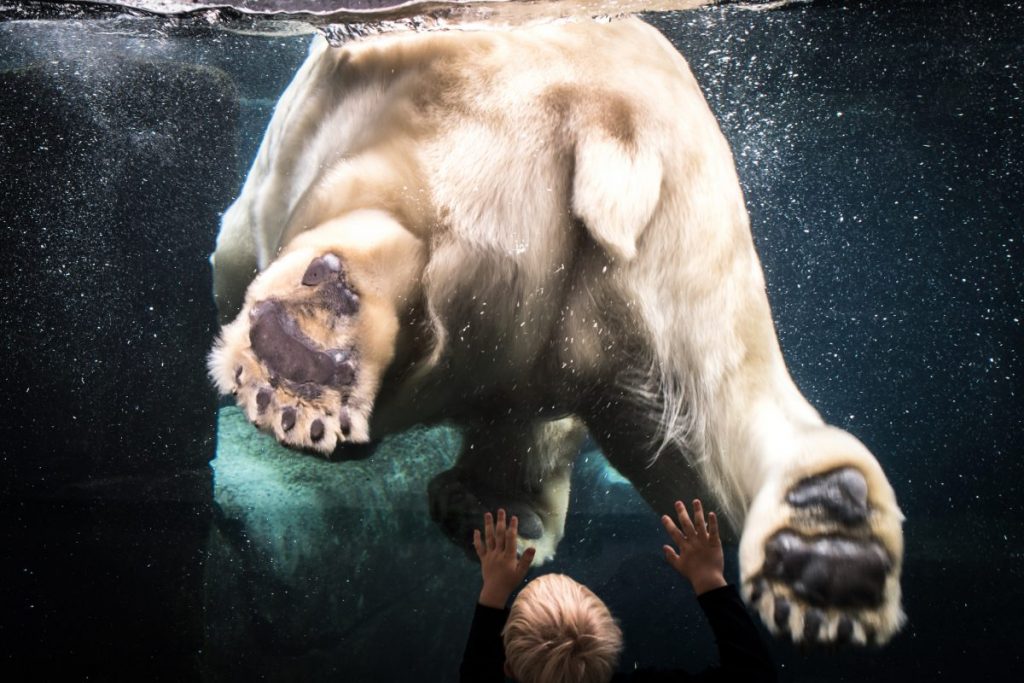