Here's Why You Need to Visit the Other Portland

If you’re considering booking a trip to Portland, you might want to look beyond the obvious and head to the opposite coast instead. Portland, Maine’s largest city, is less crowded, and more compact than your typical go-to. But it's packed full of everything you could ask for in a quaint but cosmopolitan coastal New England city. Filled with hundreds of bars, pubs, restaurants, cafés, and breweries, the small city has gained some well-deserved fame for its burgeoning foodie scene and was recently named the top foodie city in America. One visit, and you’ll agree that the other Portland is easy to love and hard to forget.

Nestled up against the water’s edge, Portland’s cobblestone-lined Commercial Street is a perfect clash of modern and old-world New England charm. The street runs along the edge of the downtown district and is home to a delightful assemblage of busy cafés, boutiques selling handmade wares, art galleries, bars, and restaurants. 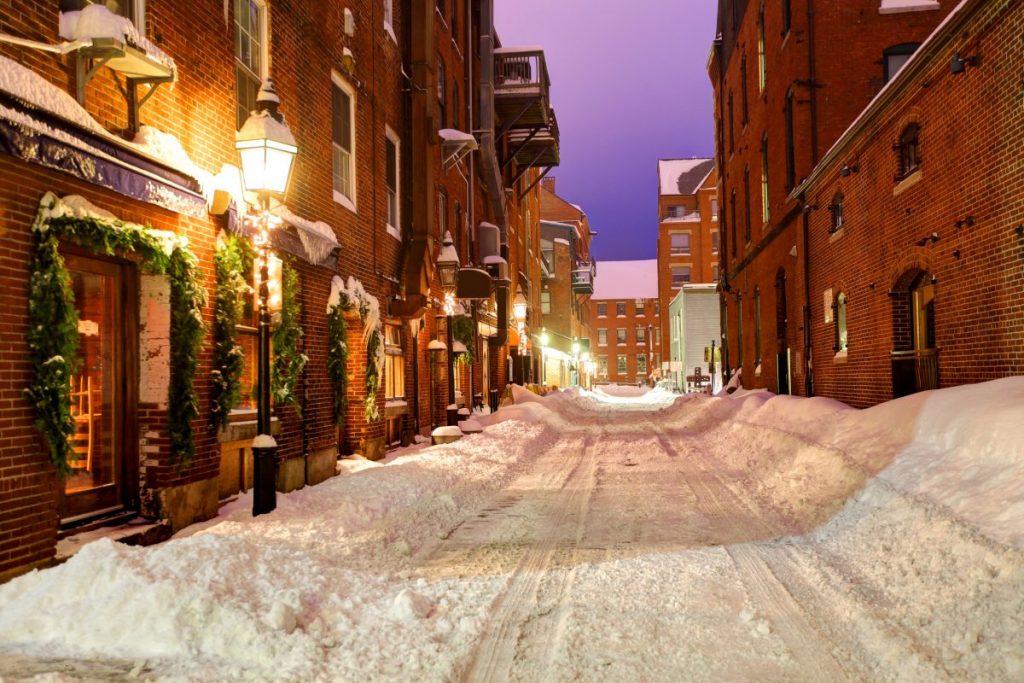 The New England coast is host to scores of lighthouses, and Maine boasts 65 of them, dotted along its rugged shorelines. When you find yourself in the state’s largest city, make sure you swing by the state’s oldest lighthouse, Portland Head Light at Fort Williams Park, just four miles from downtown Portland. This storied beacon of light was first constructed while George Washington was still president, and the former keeper’s quarters is now a museum. Make sure you give yourself plenty of time to explore Fort Williams Park itself, with its haunting historic ruins. 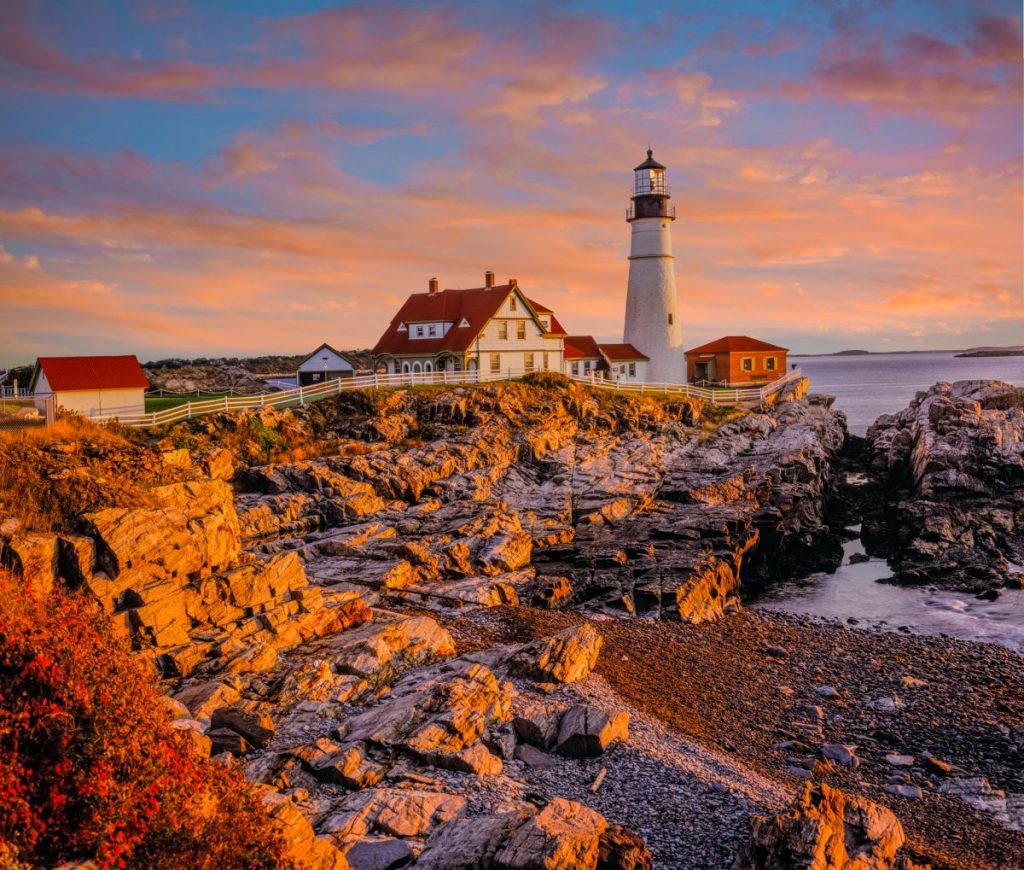 Catch your own lobsters

If you’re longing for fresh-caught Maine lobster, why not cut out the middleman and catch one yourself? No, we’re not pulling your claw. Stop by Portland’s Long Wharf and climb aboard the Lucky Catch lobster boat. You can cruise with real Maine lobsterman through scenic Casco Bay to learn all about baiting and hauling traps. If you’re lucky, you’ll trap your own dinner at a deeply discounted price. The Portland Lobster Company will then cook your catch for you, butter included. Thankfully, you don’t have to be too lucky to catch one of these cruises. Lucky Catch Cruises depart from Long Wharf several times a day, May through October. 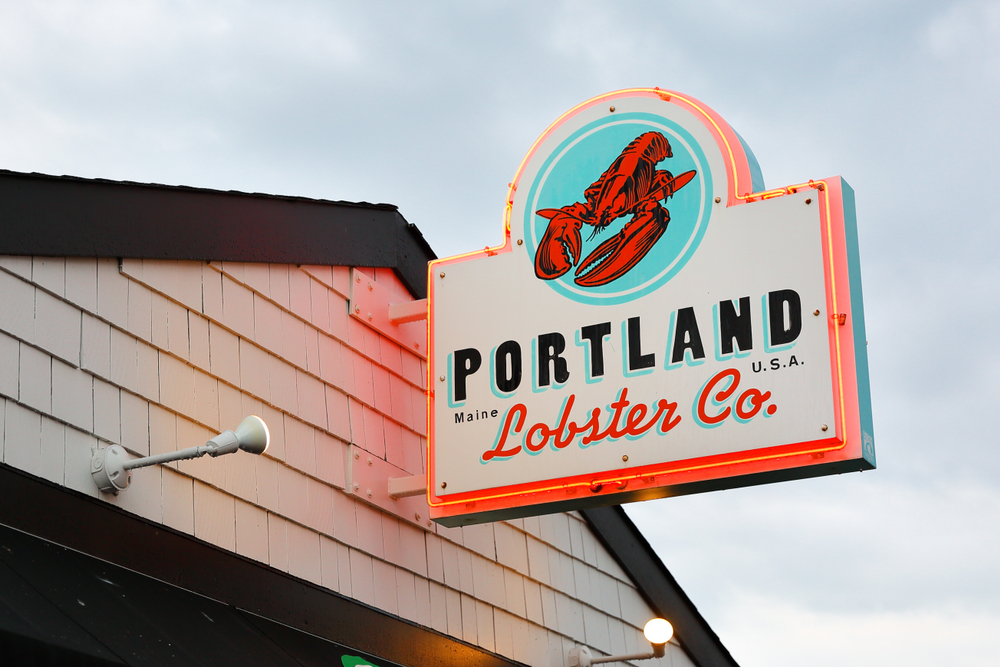 Once you’ve tried a potato donut, you’ll have a hard time going back to the other kind. Fluffy and tender but sweetly succulent, this frugal Depression-era pastry became a staple comfort food in Maine’s potato country and has been associated with the state ever since. Portland’s iconic purveyor of handmade potato donuts, Holy Donuts, offers 20 odd flavors to savor. 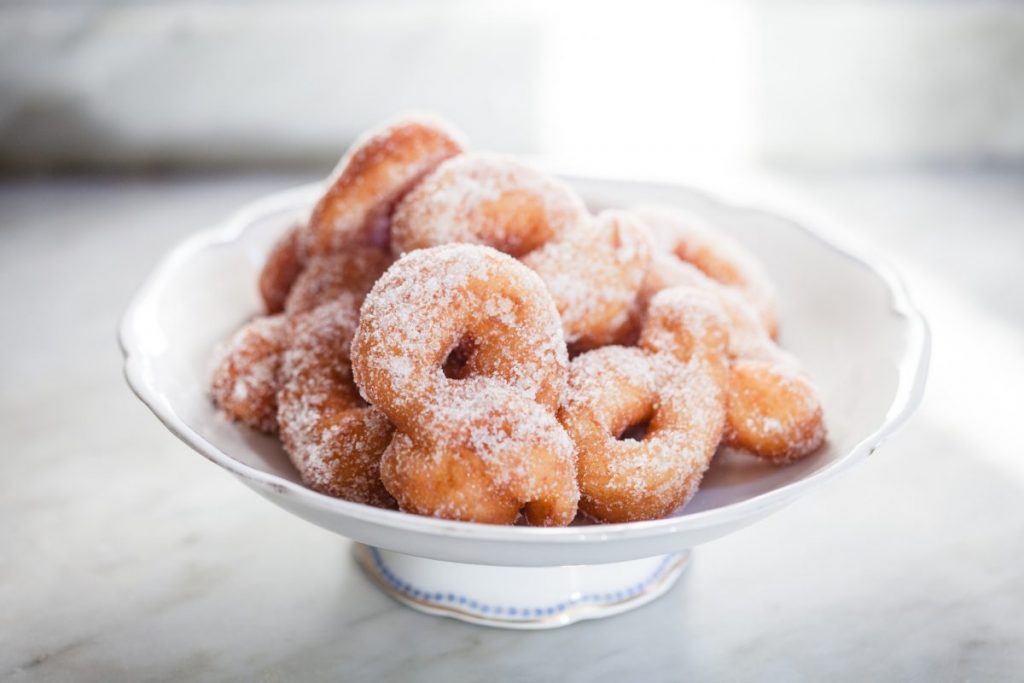 If you want to be let in on a local secret, make sure you have cash on you, then head to 36 Market Street and attempt to find the secret entrance to a basement bar called Lincolns. Why is it called Lincoln’s, you ask? The answer lies with that $5 bill in your pocket, where Honest Abe’s face is smiling back at you. Every drink at Lincolns costs five bucks, cash only. 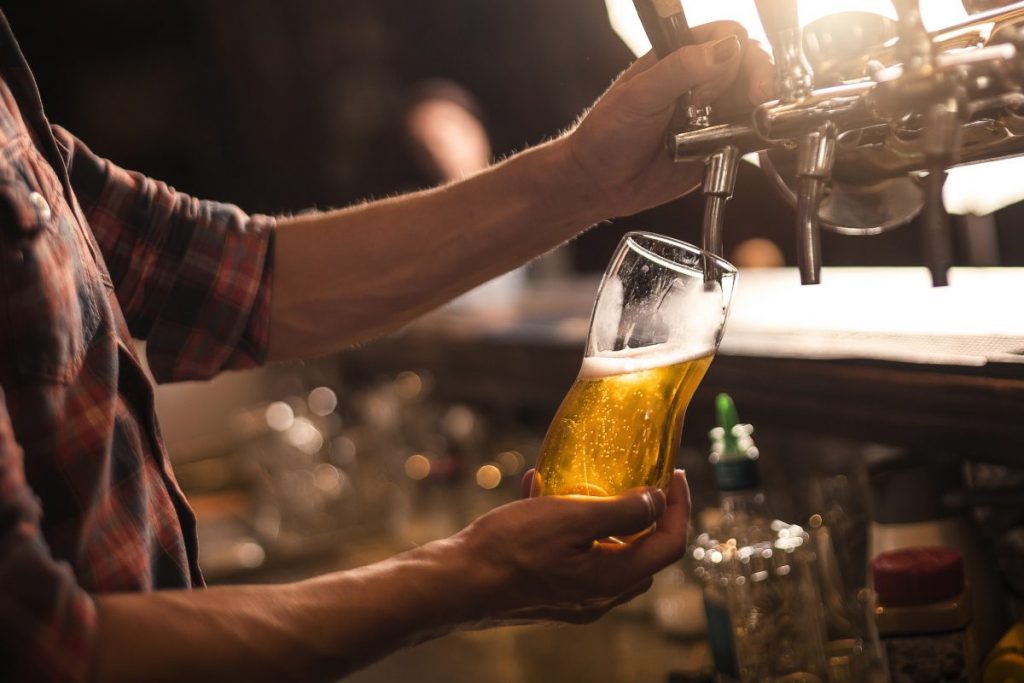 If you’re heading to Portland between May and October, stop by this museum and hop aboard a historic narrow gauge locomotive, which rides up the Promenade toward the Back Cove Swing Bridge, which is now locked in its open position. This railway once served as the main passenger link between Boston and Montreal, until it was damaged by fire in 1984. Narrow gauge railroads are so-called because the length between their tracks is smaller than the standard 8.5 inches, making them a more economical option. These unique locomotives and their tracks are preserved and restored for posterity here, with the help of volunteer assistance and funds. 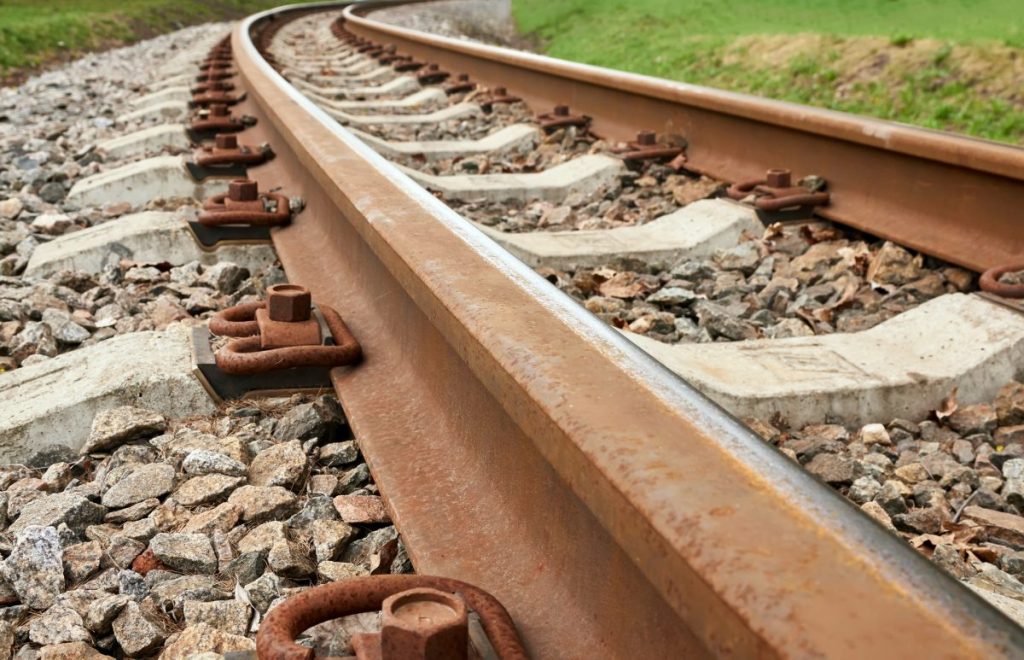 Ever wanted to fulfill your latent childhood dream of riding on a firetruck? Why not tour a city in one? In Portland, you can do just that. Head to Commercial Street to Portland Fire Engine Co. where you can board an antique fire truck and take a spin through the city’s attractions and neighborhoods, giving you the lay of the land in just under an hour. Local tour guides offer the inside scoop, and the truck even stops for photo ops. 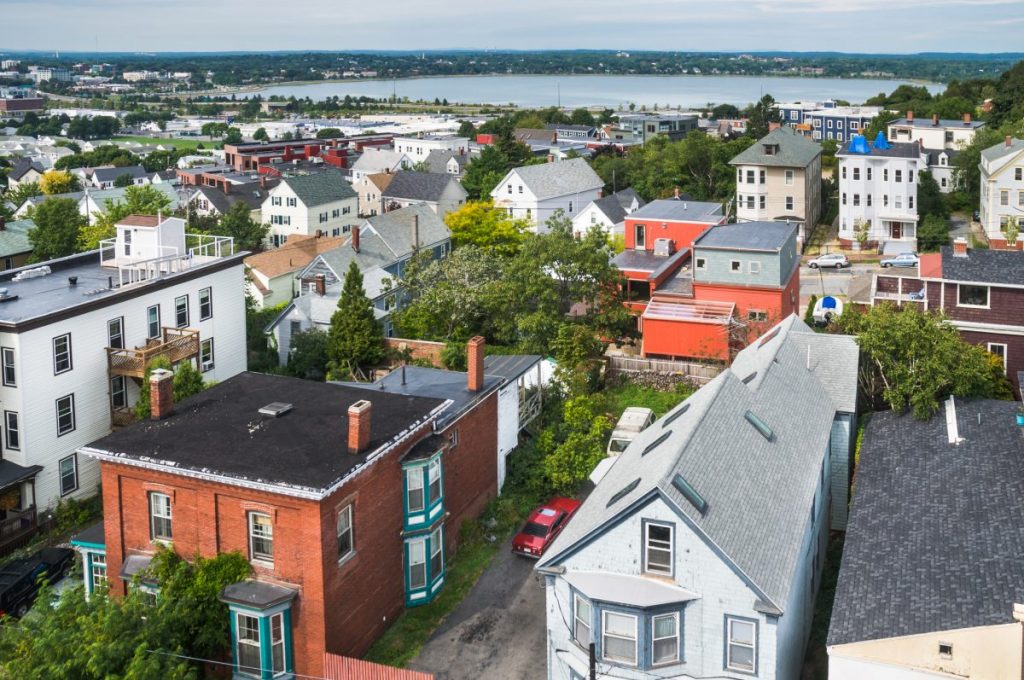 The International Cryptozoology Museum is host to an unrivaled collection of inexplicable cryptid specimens, artifacts, and replicas. Cryptozoology is the study of hidden and unknown or yet-to-be-found animals whose existence remains unverified by science. The likes of Bigfoot and chupacabras are perfect examples. Exhibits include a replica of the Feejee Mermaid, a hoax concocted by P.T. Barnum that awed audiences in the nineteenth century. 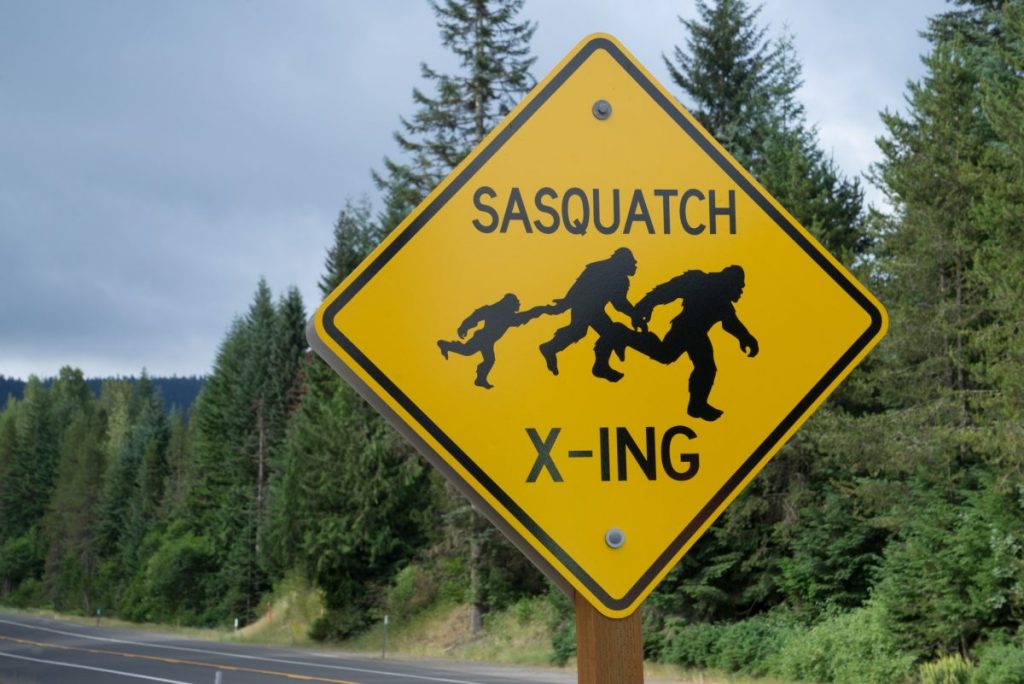 In the mood for some island hopping? Casco Bay Lines offers year-round ferry service to Portland’s surrounding islands. The schedule also includes scenic tours, such as music cruises featuring local bands, and sunrise and sunset excursions. Your best bet is the 15-minute jaunt to Peaks Island, a beautiful spot to rent a bike, repose on tranquil beaches, and enjoy a casual meal. While you’re there, don’t miss the Umbrella Cover Museum, the only museum of its kind. If you want a truly unforgettable cruising experience, Casco Bay Line really delivers with its mail boat runs, where you can sightsee from a working boat as it delivers islanders’ mail. 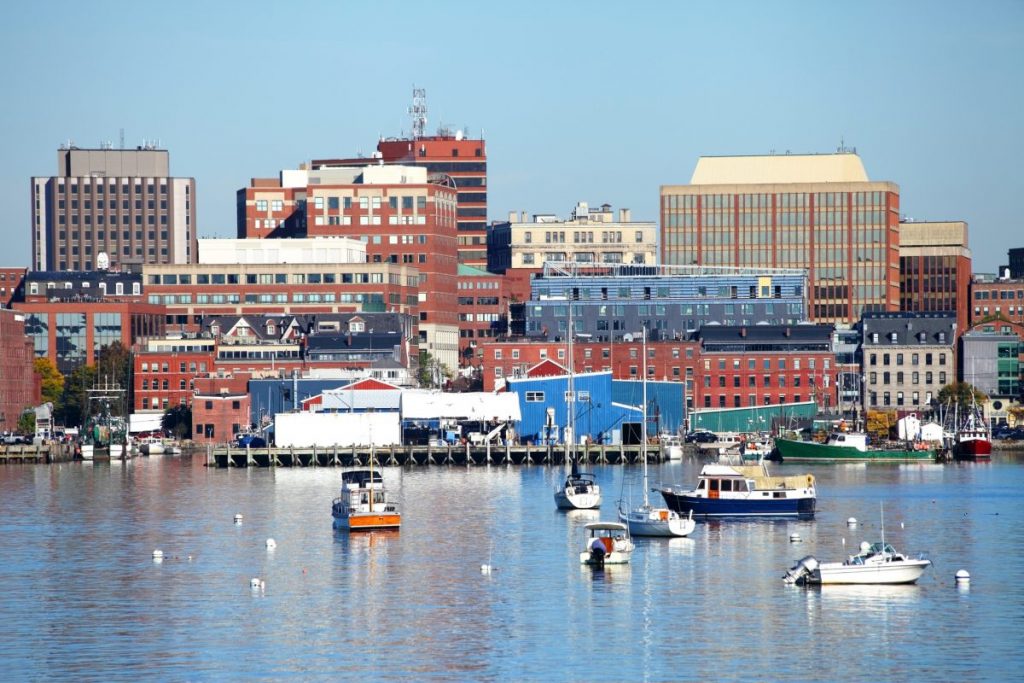 This historic former communication tower on Munjoy Hill offers spectacular views of Portland’s harbor from its cupola, or lantern, which rises 86 feet, or 26 meters, above the city. The observatory, which is now a museum, offers visitors tours which focus on the history of seafaring, from within this symbol of Portland’s maritime history. 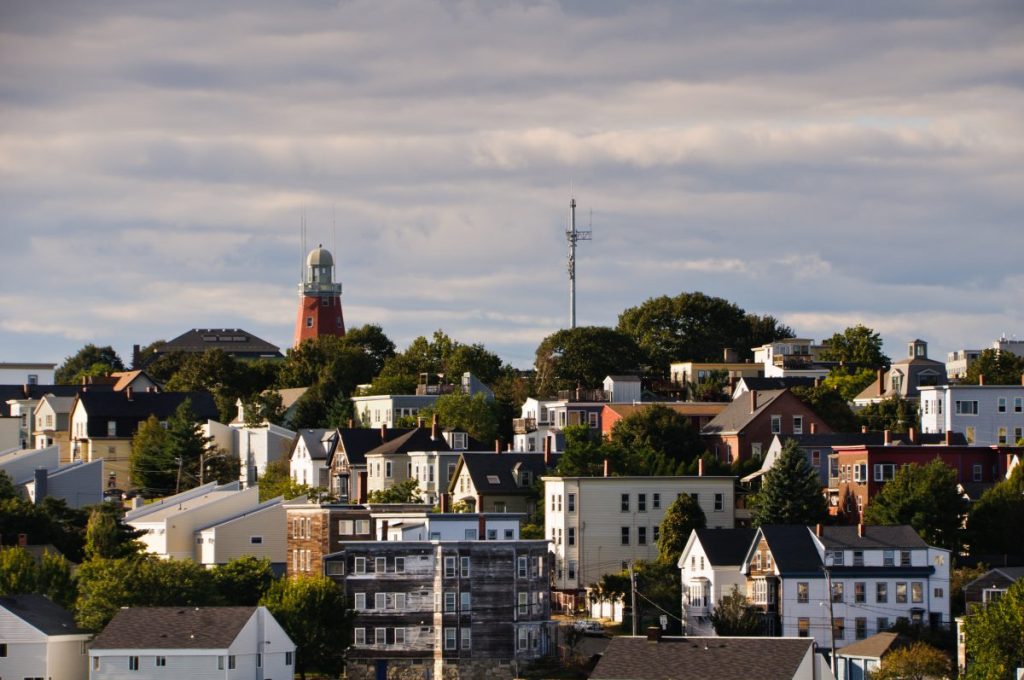