Fun Things to do in Lexington, KY

As the "Horse Capital of the World," Lexington and horses go hand-in-hand, but there's far more to this picturesque Kentucky town than derbies and race courses. Occasionally overlooked for Louisville, Lexington is a beautiful spot for all kinds of getaway from romantic to family. With more rustic charm than it knows what to do with, stunning revival plantations, and lush meadows, there are more things to do in Lexington, KY than first meets the eye.

Dine On a Classic Southern Brisket

If you should know anything about Southerners, it's that every one of them stakes its claim as having the best barbecue this side of the Mississippi. As far as the Blue Door Smokehouse in Lexington is anything to go by, however, we'd say those other states have one heck of a mountain to climb. The Blue Door isn't just Lexington legend; it's Kentucky legend. It's a tiny, 26-seater hole-in-the-wall joint with barbecue so good there's rarely a spare seat in the house. If you love you some BBQ, you'll love you some Blue Door brisket. 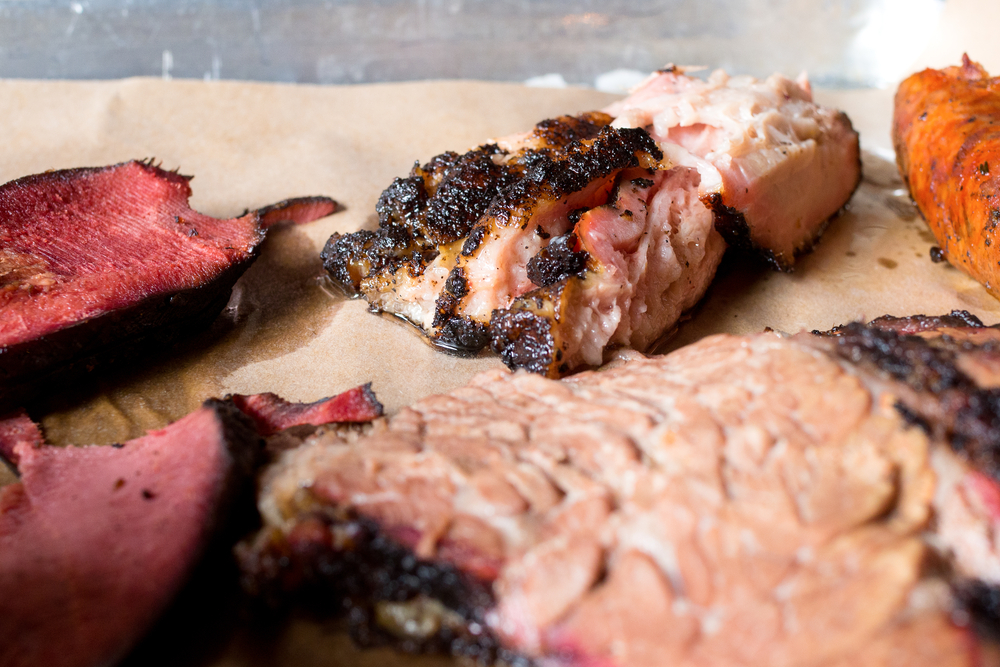 Have you ever asked yourself where racehorses go after they're done racing? Lexington has the answer. Old Friends started as a retirement facility for old thoroughbreds who have since passed their racing days. With more than 200 horses onsite, a Hall of Fame Museum to out-marvel the Rock and Roll one, and the chance to meet the stars of Kentucky's biggest races all the while knowing they're being cared for, there's no way you should miss out on such a grand opportunity. 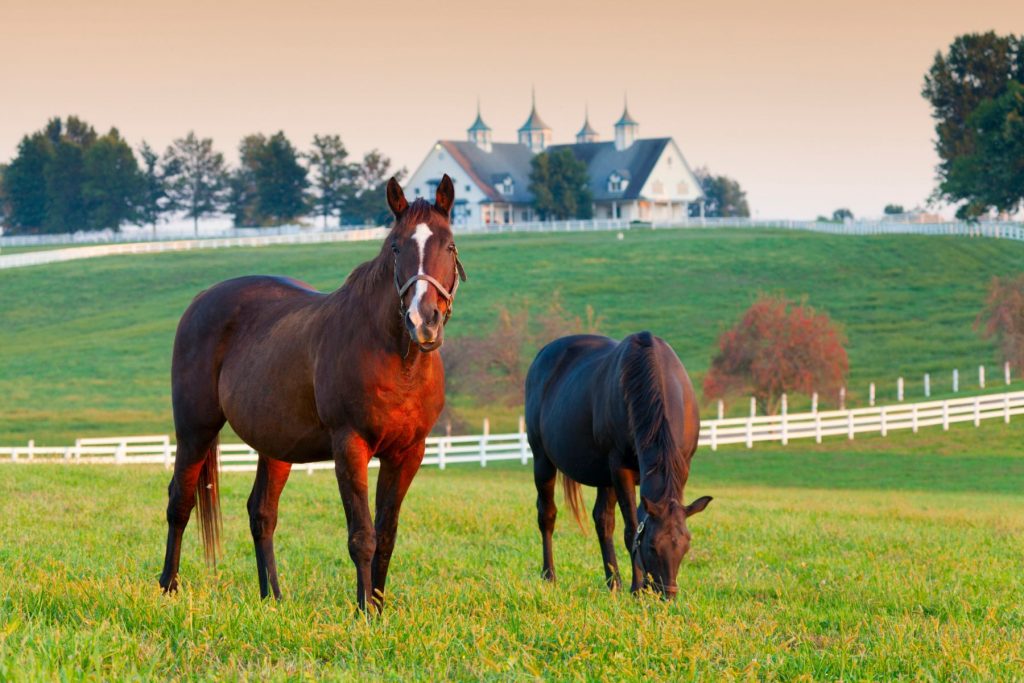 Take a Horsedrawn Tour After Dusk

If we're honest with ourselves, we're all a little bit that "Horse Girl" on the inside. Lexington also has the Kentucky Horse Park which is another must-see attraction for horse lovers. There's literally no other park like it on the planet. If that's not tempting enough for you, what if we also told you that the park consists of more than 1,200 Bluegrass-blanketed acres? How about if we added that you can take a horse-drawn tour around the grounds before taking in more than 50-million years worth of horse history at the onsite museum? Just try and say “neigh” to that. 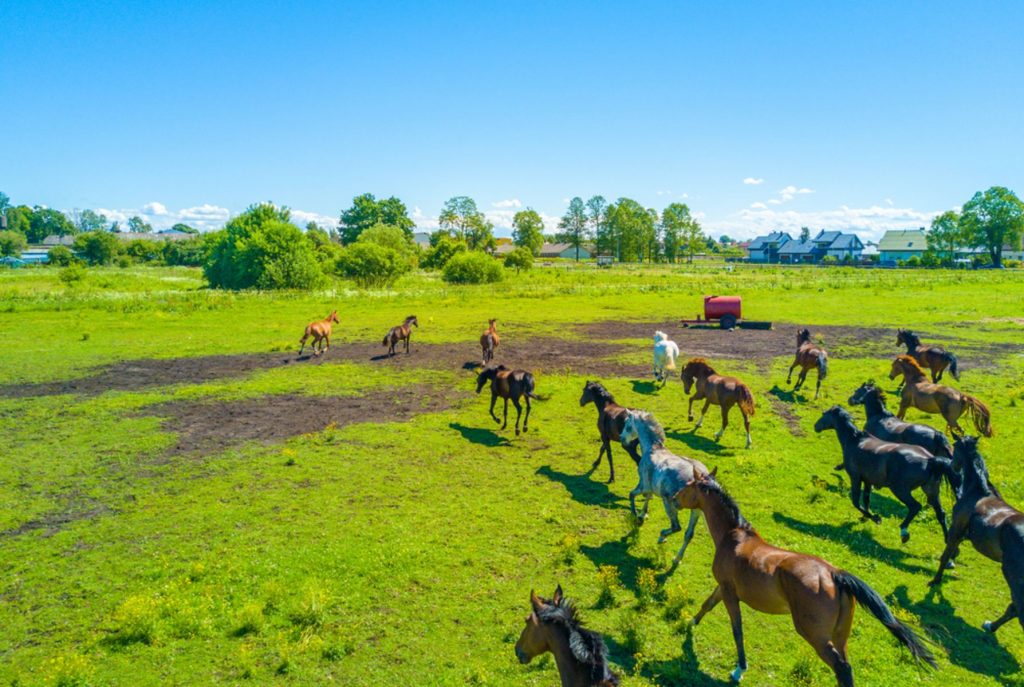 Experience the Best Bluegrass Festival in the South

If you're headed to Kentucky in the summer, it's clear you're headed there for its very Southern reasons. Festival of the Bluegrass is the oldest music festival in the region. Taking place over the first weekend in June in Kentucky Horse Park, visitors will have the chance to see some of the best Bluegrass Bands in the state. As of today, the festival has been running for 45 years and the increasing crowds every year says it'll be running for another 45 to come. 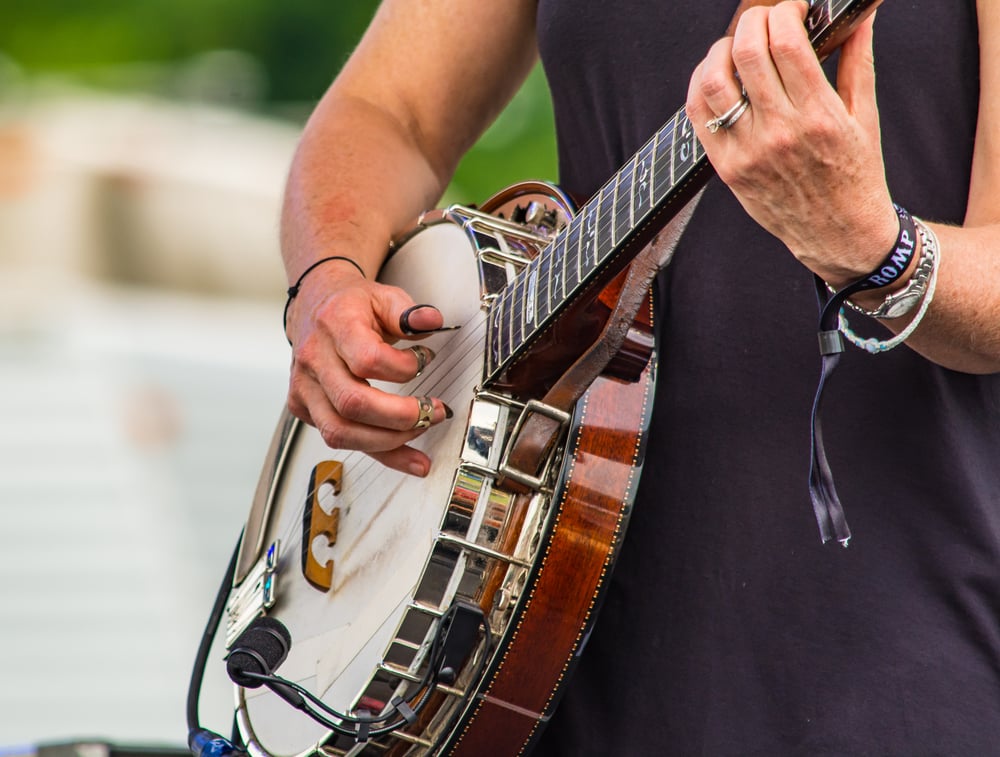 Check Out Lexington’s Most Historic Buildings

The streets of Lexington are filled with historical buildings; some you might not even realize. One of the most well-known is the Mary Todd Lincoln House. It was here that the former FLOTUS, Mary Todd, spent her childhood years. The 14-room home has now been turned into a museum dedicated to the legacy of both the Todds and the Lincolns. Other incredible buildings include Ashland, the 19th Century plantation that was home to Kentucky statesman Henry Clay, and the Waveland State Historic Site. 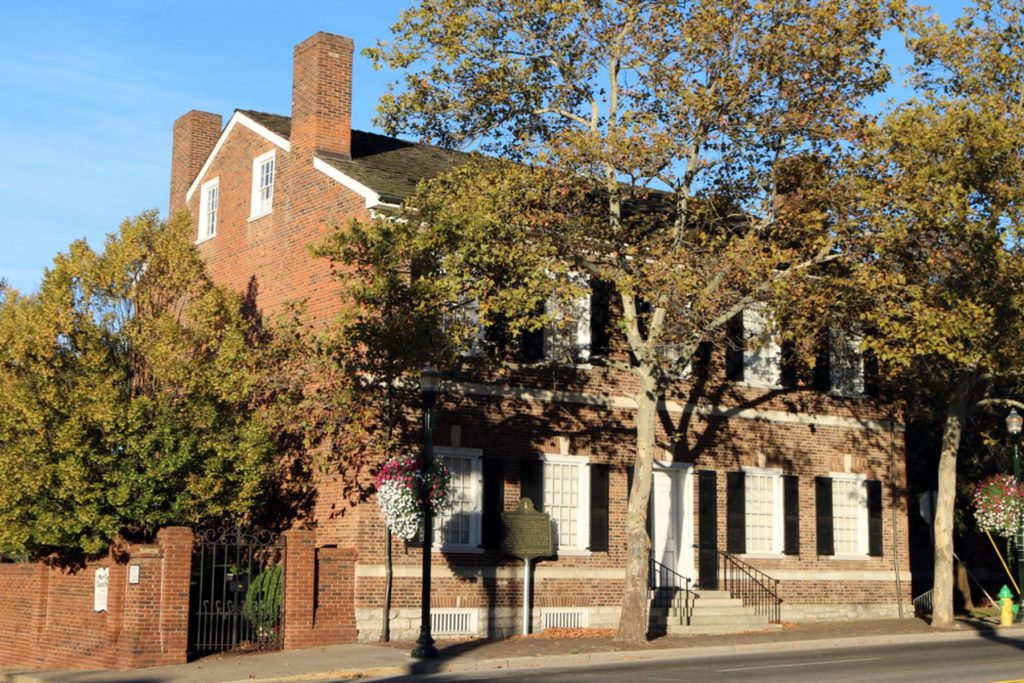 Lexington's place in the Civil War is more than that of battles and bloodshed. Henry Clay, the same one who owned Ashland, was known as "the Great Compromiser" and did everything he could to keep the states from warring. These days, history buffs, or even those who are anxious to learn more about the country's history can catch one of the reenactments that take place around Lexington. One of the largest and most infamous is Perryville, which takes place every October. Others you can check out are Lawrenceburg or Battlefield Park. You never know what you'll learn in ole Kentucky. 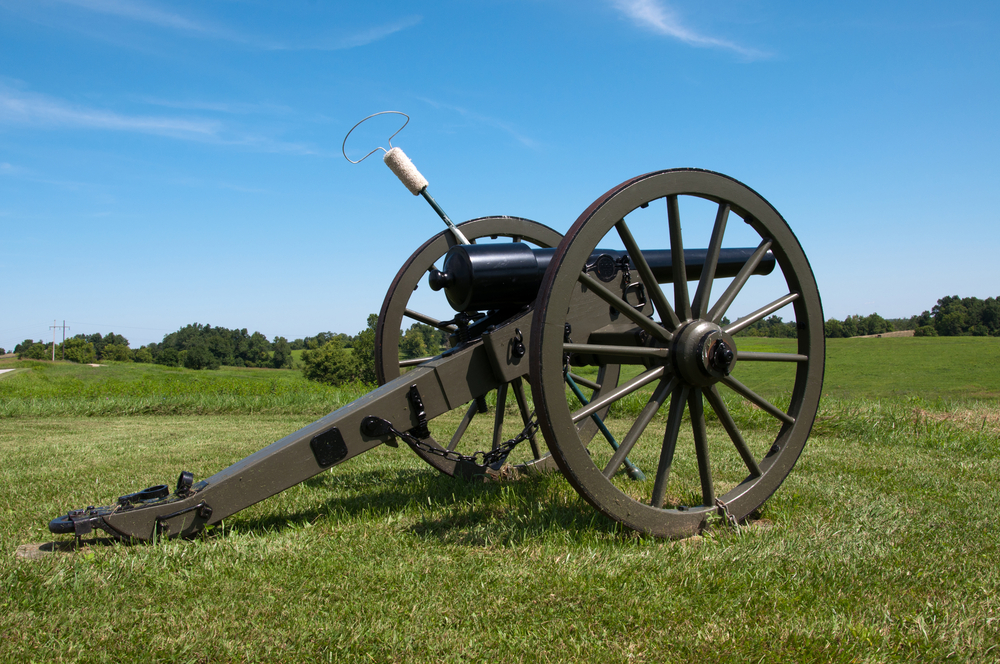 Be At One With Nature

Kentucky has some of the most stunning natural landscapes in the country. Amongst them, it also has some of the most peaceful, calm, and invigorating nature reserves. Whether you're a fan of hiking or simply sitting back, listening to rushing water and bird song, Lexington's surrounding reserves have something for everyone. At Raven Run Nature Sanctuary, you can even visit its education center or catch one of the stargazing events if you're anxious to see the Milky Way for yourself. Another stunning outing is the Floracliff Nature Sanctuary. Located in the Palisades, you'll find massive waterfalls, ancient trees, and day and nighttime activities such as moth watching and butterfly identifying. 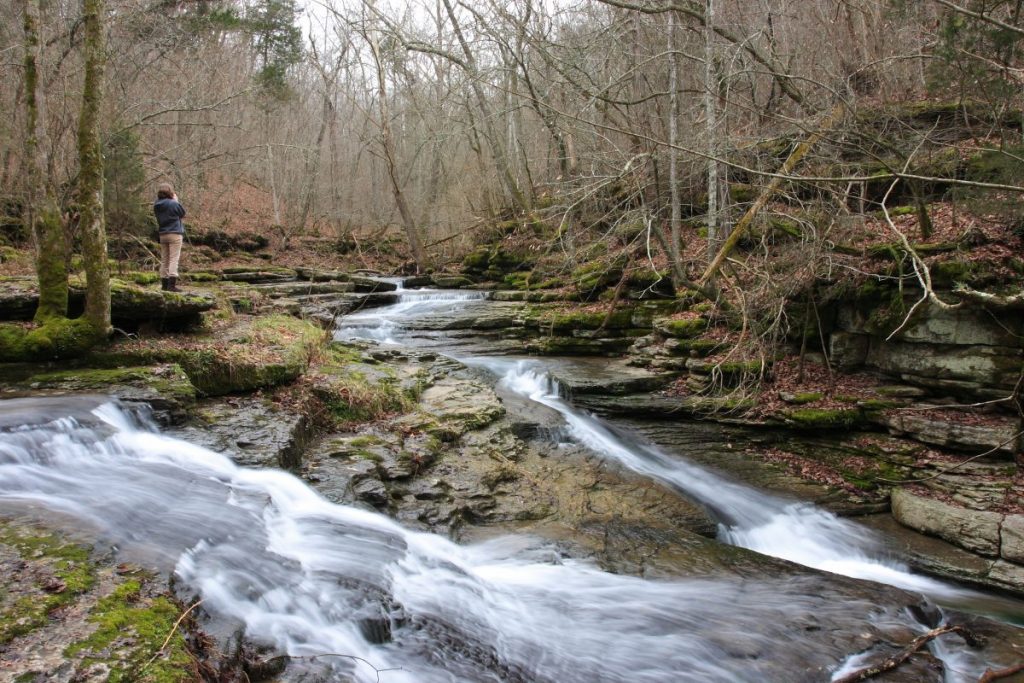 Get in Touch With Your Inner Child

Kentucky's premier indoor theme park Malibu Jack's is a sight to behold. With go-karting, mini golf, laser tag, and a coaster, you won't have the time to wonder what to do next. Malibu Jack's Lexington location is one of the most vibrantly fun and exciting places to go during the summer for the entire family. Not only is there no entrance fee and, therefore, you only pay or what you want to do, but there are also deals every Wednesday. 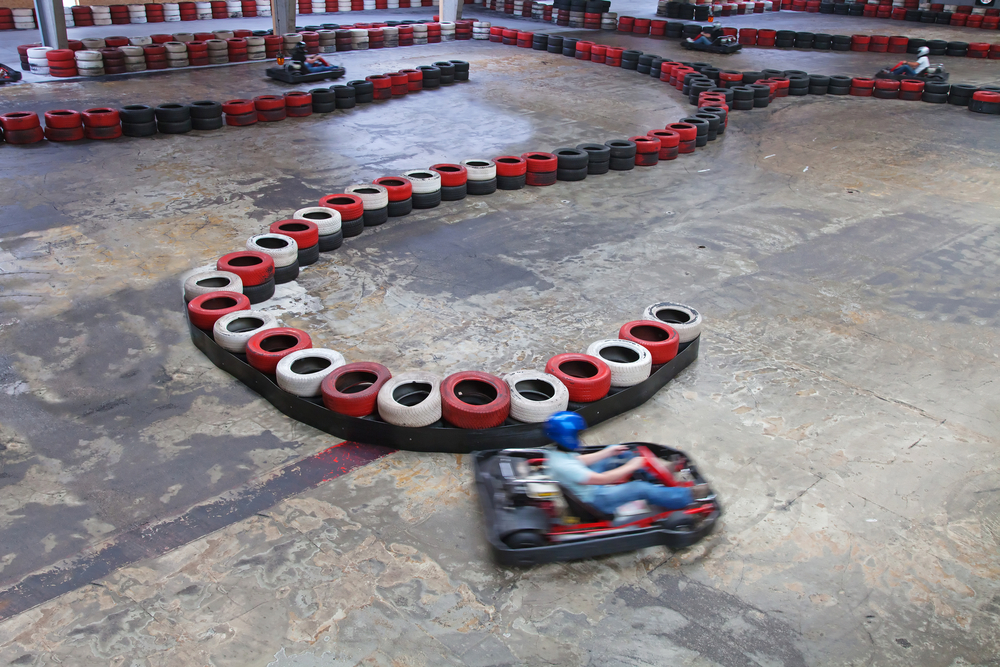 Bluegrass, bourbon, distilleries, and then some. Kentucky has a rich history of making its own spirits, and it's a history that's still alive and well to this day. Granted, doing one of the dozens of distillery tours in Lexington is more of an adults-only thing, you can always bring the kids down when they're older. Lexington's Distillery District used to be the location of the historic James E. Pepper Distillery and was brought back to life after more than half-a-century of abandonment. While you're living your best bourbon life, be sure to also check out Barrel House and Goodfellas. And if the kids are with you, get them a delicious craft ice cream. 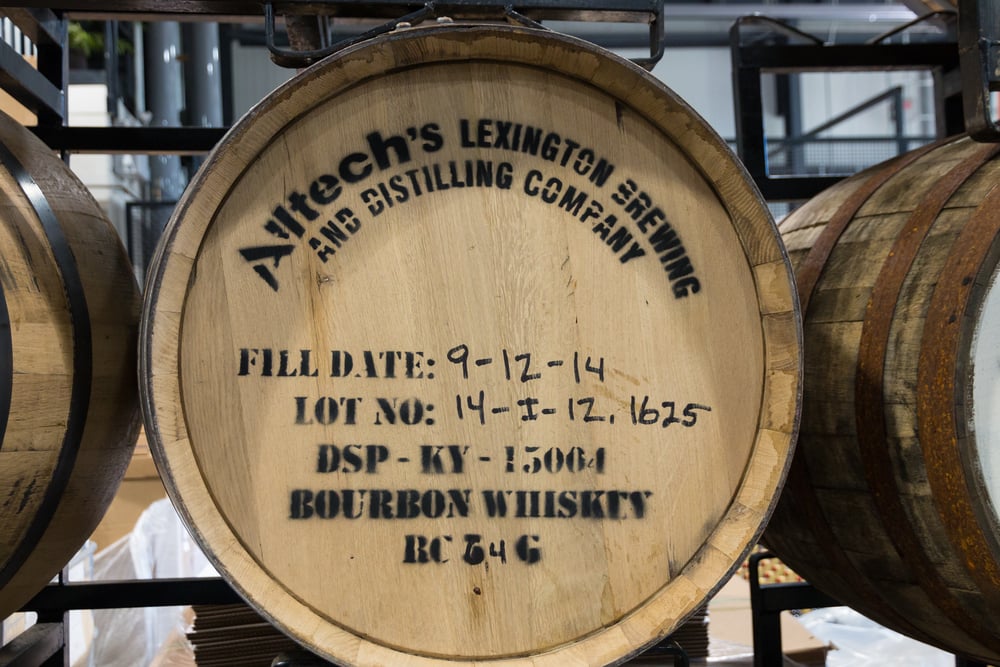 Spend the Night in a Castle

Did you know you could spend the night in a castle in Kentucky? You can, and now you know you can, it should move up your to-do list. The Kentucky Castle, or Martin Castle to locals, is a luxury B&B set in a medieval-style castle that was originally built toward the end of the 1960s. It stayed unoccupied for over 30 years before being bought and renovated into its current form. Inside of the Kentucky Castle's walls is ten luxury rooms and the chance to have the most romantic wedding night ever. 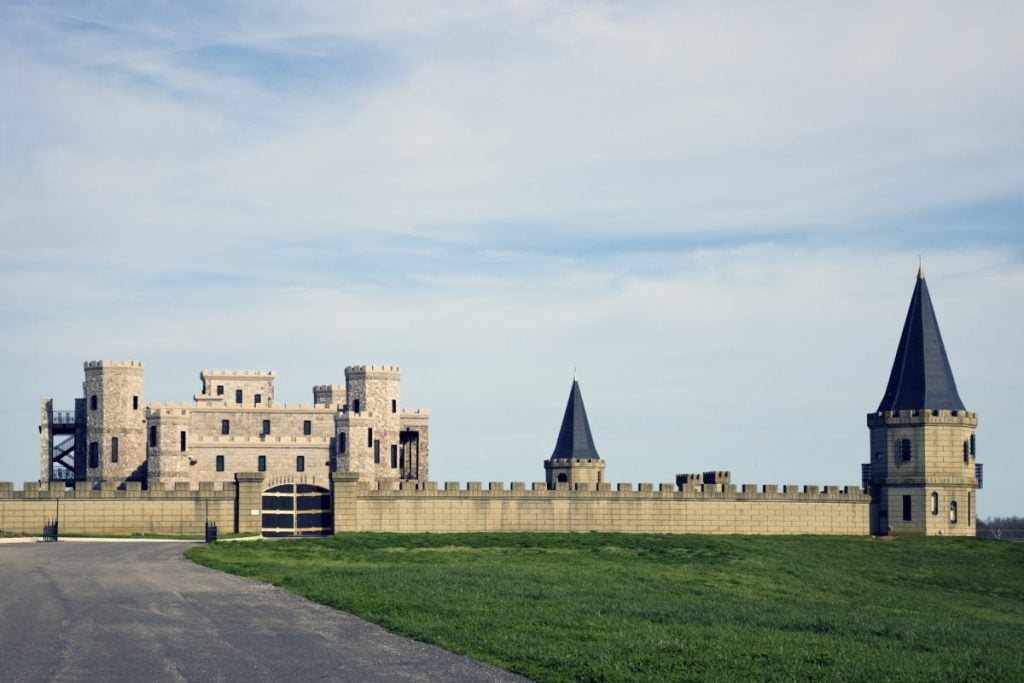