Fun and Exciting Things to do in Kentucky

If you're planning a vacation in the glorious South, there are lots of things to do in Kentucky that makes it a great spot to choose. Although the Bluegrass State lives up to its reputation by providing ample opportunities to drink Bourbon and see horses, there's much more going on than that. Kentucky has everything from stunningly expansive state parks to intriguing shadows of the Civil War. It’s a true one-of-a-kind state that welcomes its visitors with the same charm and open arms as it does its locals. More than that, plenty of its best attractions require little-to-no cash.

Go on the Bourbon Trail

Bourbon and Kentucky go hand-in-hand the same way that California goes with stardom and New York, its swanky cocktails. It’s a place where the finest of bourbons are ready and waiting for the most staunch of connoisseurs. Not only that, but the nation’s drink has its own trail. The Kentucky Bourbon Trail consists of 10 different distilleries including Jim Beam and Wild Turkey. Those who take the trail will get learn about the bourbon-making process or even do tastings to find their ideal drink. The bourbon industry is once again booming and Kentucky is its beating heart. 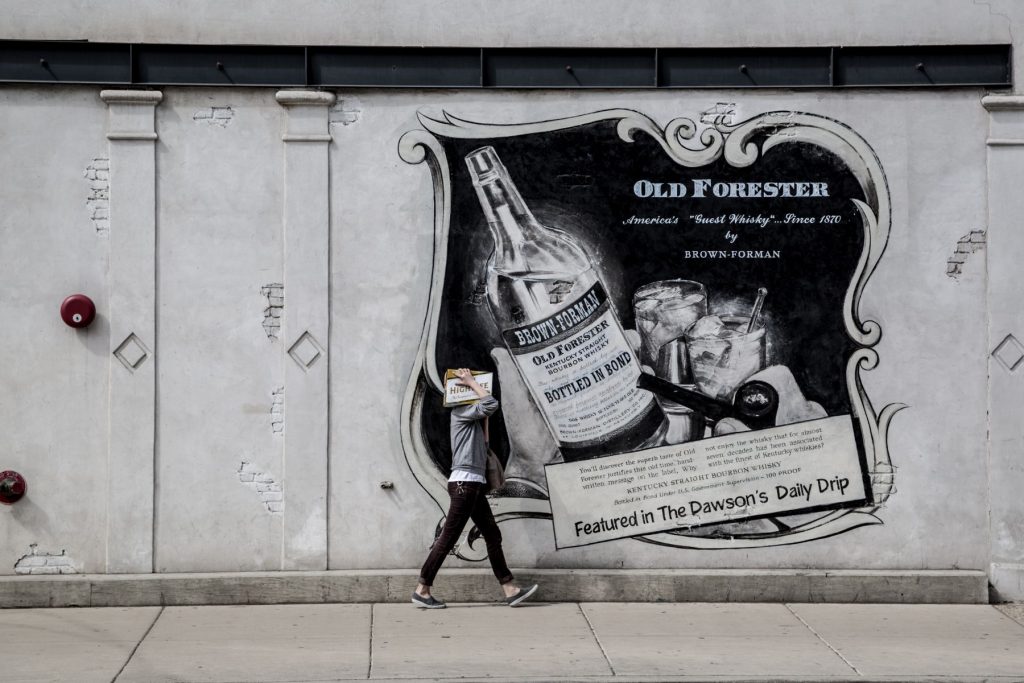 People often say that the Kentucky State Fair is the best in the country, and they aren't wrong. The fair, which takes place annually towards the middle of August, is a nostalgic experience for all members of the family. There are rides, there are amusements and food stands serving delicious wares. There's also a sense of community that even outsiders have the chance to feel. On top of all of this, there's also somebody you have to meet. Possibly Kentucky's most famous resident and the best greeter in the country, Freddy Farm Bureau. 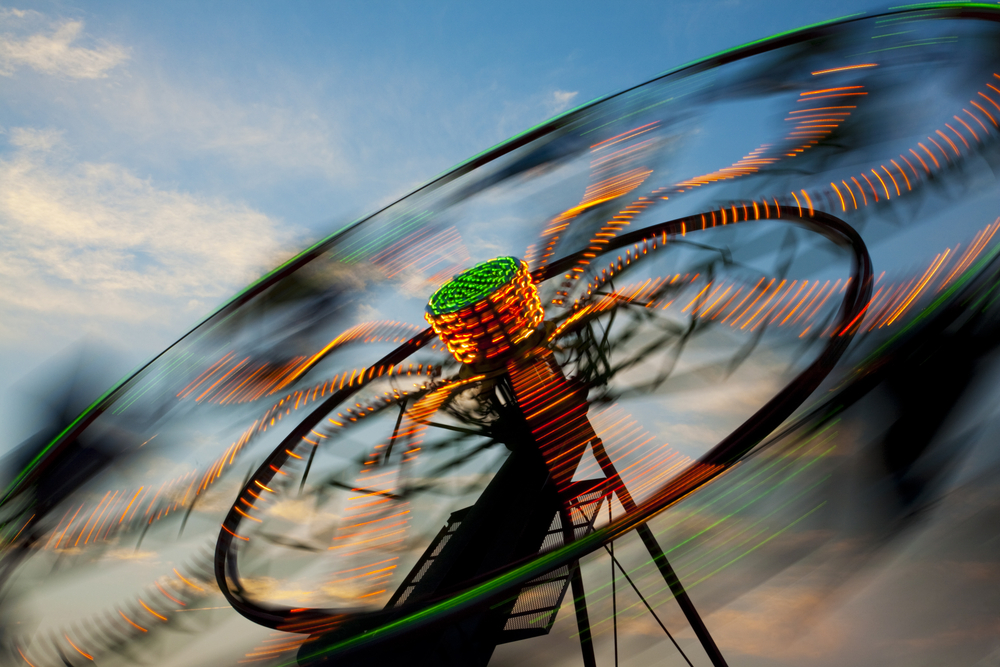 Towering cliffs, magical arches, natural bridges, and exceptional landscapes are all staples of the Red River Gorge. What might be the South's best-kept secret exists just a 40-minute walk from the small community of Slade in Powell County. The Red River Gorge has cabins in which you can stay, dozens of trails that you can hike, and the natural, sandstone rock bridge that peers out from the ceiling of the trees. It might be time you booked your next camping trip right here, under the stars. 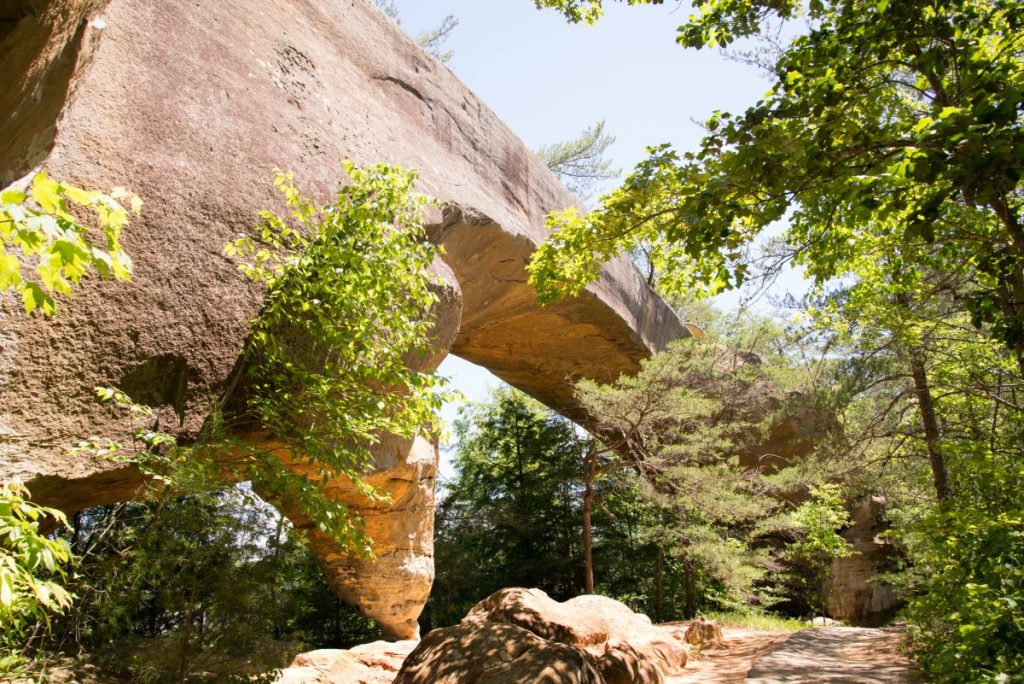 Venture into Fort Knox for Some History

You might've heard one of your elder relatives say, "it's like Fort Knox" while struggling to get into something. That saying comes from the actual Fort Knox which, to this day, is near impossible to get into. However, if you have a photo ID, you might be able to get into the Leadership Museum. All of that aside, the city that shares its name with this historical compound has plenty of things to do, too. During the summer, kids and adults alike can enjoy the goings on at Fort Knox Water Park. Alternatively, you can take the Bridges to the Past tour which takes you on a journey through a valley that's been largely unchanged since the 19th Century. 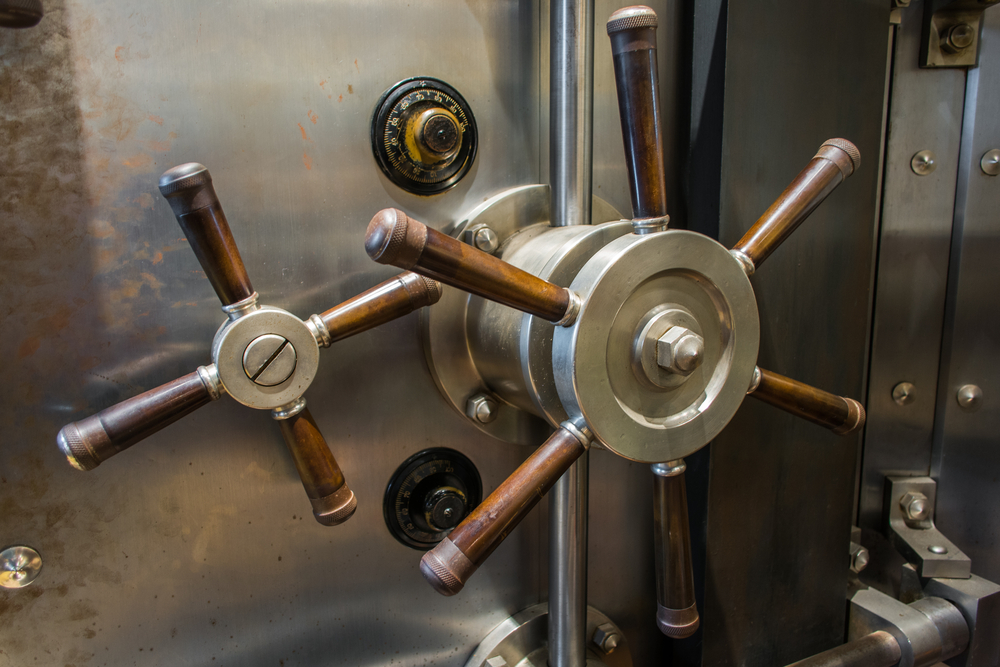 Have you ever had a Hot Brown? Whether you have or not, you're still in for a treat. The Hot Brown is a sandwich that was created at the Brown Hotel in downtown Louisville. As a matter-of-fact, the Hot Brown might just be Louisville's signature dish. When it was originally created, it was to satiate the thousands of guests that went to the hotel every evening to dance. The chef wanted something more than just bacon and eggs or grits, and that ended up being an open-faced sandwich with turkey, bacon, and Mornay sauce. Sounds good, right? Just wait until you taste it. 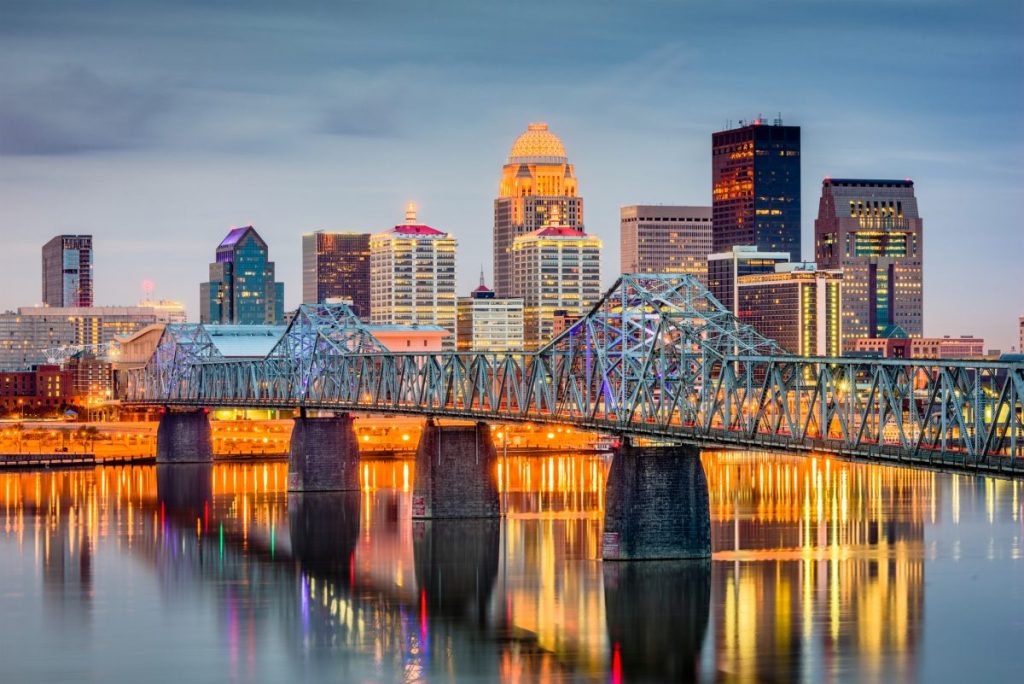 Kentucky's Fancy Farm Picnic is getting close to its 140th year of existence. Located in a small town of the same name that's usually home to just 500 people, the Fancy Farm Picnic attracts visitors from all walks of life. What you can expect from the picnic is charm, bingo, and all of the BBQ you can imagine eating. Although the picnic attracts tens of thousands of visitors every year, there's room and sausages for everybody to enjoy. 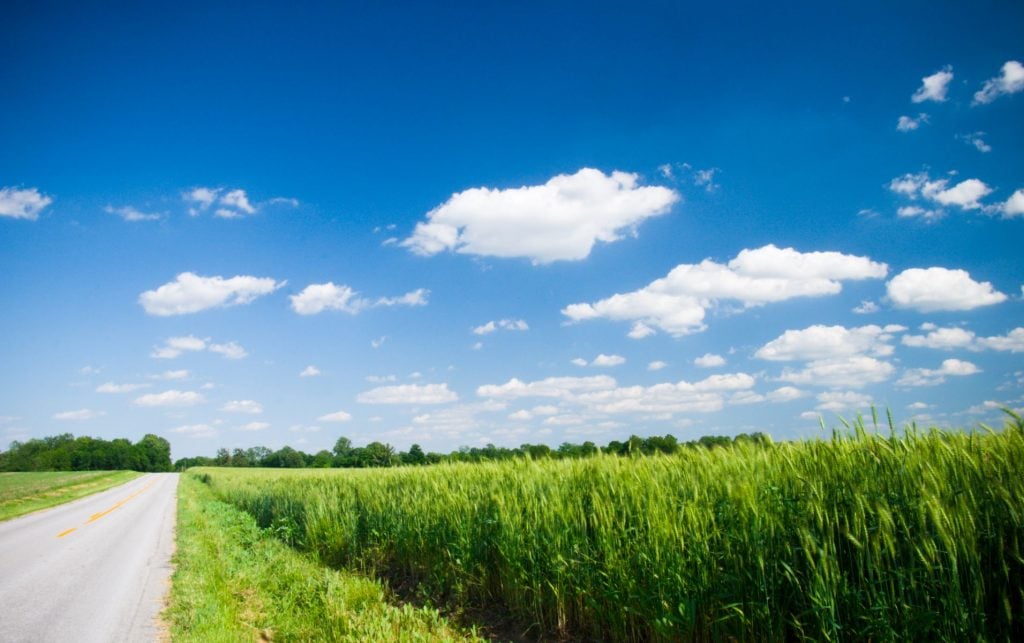 Watch the Sun Come Up from the Columbus Belmont State Park

Whenever you visit a new place, you should always experience at least one sunset and one sunrise. One of the most beautiful spots in Kentucky to experience both is from the Columbus-Belmont State Park. Sitting on the shores of the Mississippi River, what was once the site of a Confederate fort is now a vast, open slab of greenery. Columbus Belmont State Park is also an incredible place to camp, making it a prime location to experience an entire Kentucky day simply watching the sun pass by. 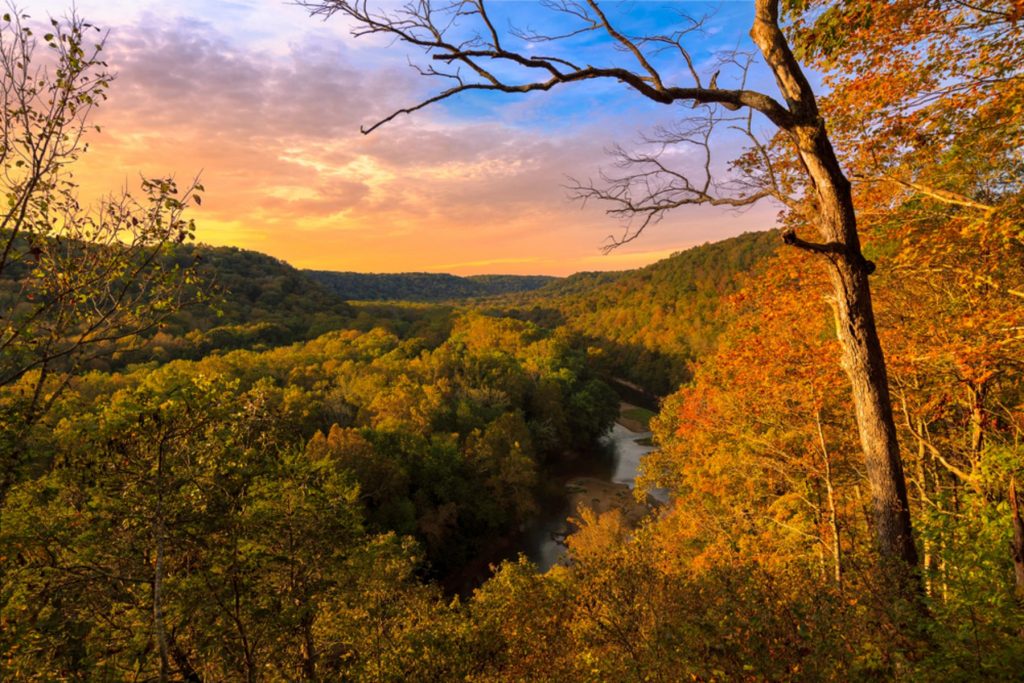 Stay in a Wigwam in Cave City

In Kentucky, you can camp, stay in an RV, a cabin, or a hotel, but did you know you can also stay in a wigwam? If you want to, that is. Built in 1937, the Wigwam Village Inn is a group of concrete teepees that act as an outlandish motel. The Inn is just miles from Dinosaur World and Mammoth Cave National Park which makes for an interesting vacation for you and the kids. 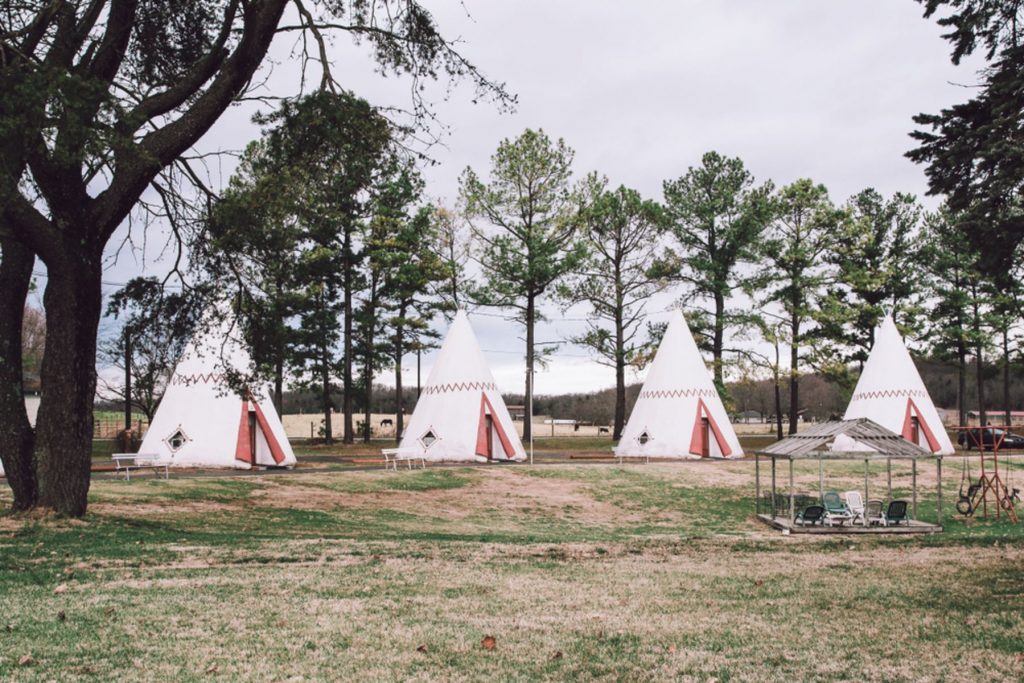 Cruise Down the Country Music Highway

Ideal for those traveling by car but equally possible for those who rent one is 23 Country Music Highway. Cruising down this highway will take you past numerous Kentucky attractions from the Ashland home of the Judds to Loretta Lynn's own Van Lear. If you're a country music lover visiting Kentucky, you should really make the time to cover this drive. After all, it's just a three-hour drive. Tops. 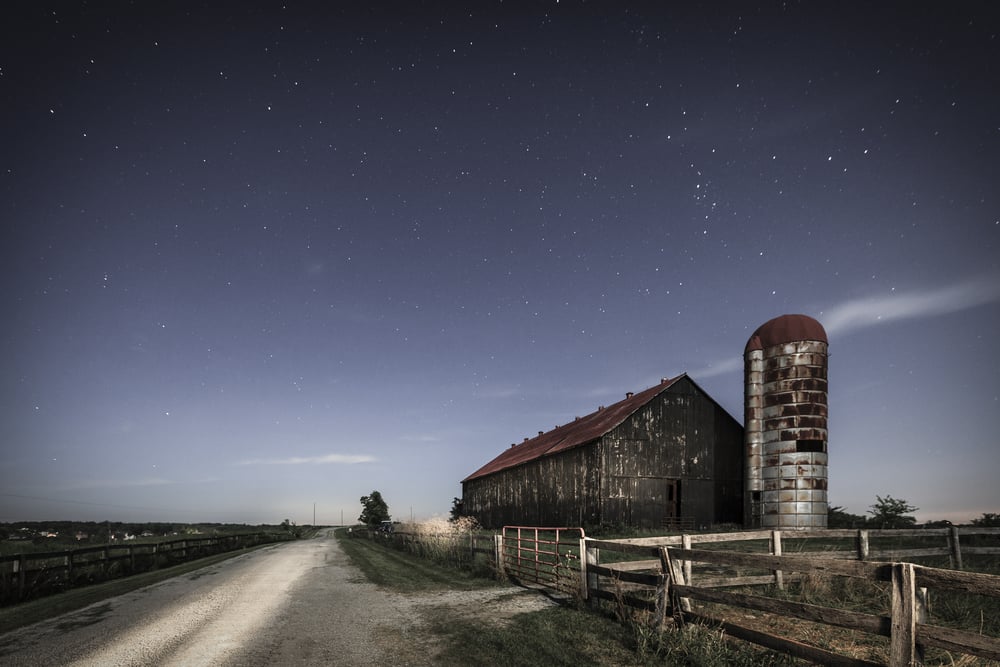 Sprawled out over 3,000 acres in Pleasant Hill is the once-home of the Kentucky Shakers. Now a landmark destination, the site offers its visitors the opportunity to learn about the Shaker way of life while having an adventure, to boot. As well as exploring the huge grounds, you can also stay at The Inn there, eat traditional Kentucky dishes, and even work on the farm. 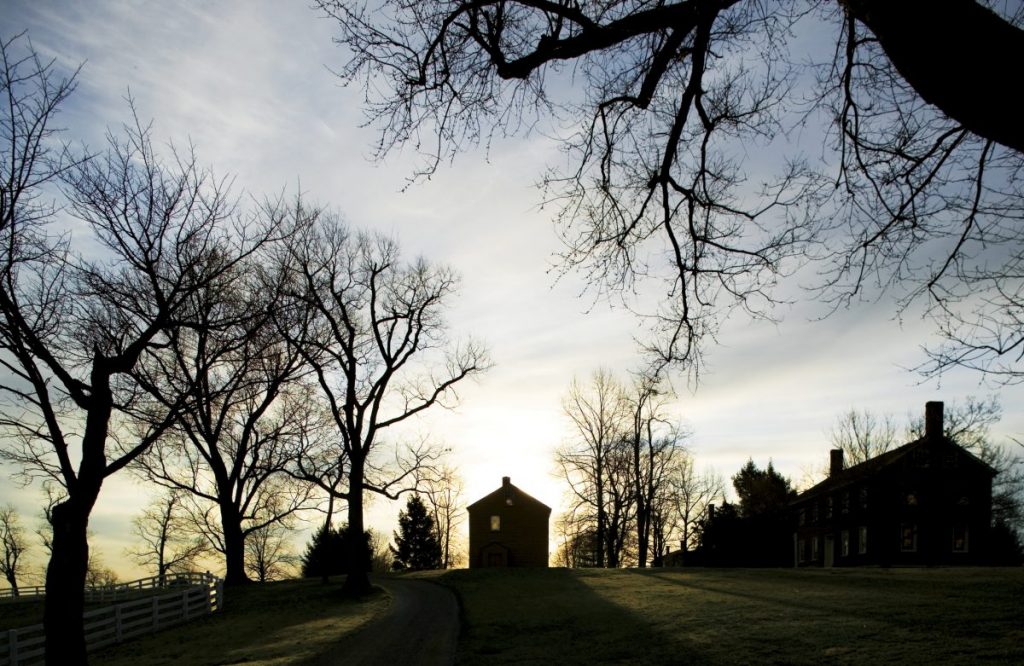