Exciting Things to Do in Cape Cod

Sat beneath Boston, you'll find Cape Cod. With glorious lighthouses and 40 miles of coast, it should come as no surprise that it’s a tourist hotspot. Many American families have spent their summers there, including one of the most historically infamous: the Kennedy’s. In fact, JFK’s influence is still poignant all around Cape Cod. It’s also buzzing during the summer with activities that carefully hit our nostalgia buttons. But the glory of this New England gem is not its past, but rather the present. After all, there are many memories to make and things to do in Cape Cod.

Although you might not know it, there’s more than one type of bowling. The one we’re used to with the ten pins and the strikes isn’t the only one. Another is candlepin bowling, and it’s a New England specialty. As well as being fun for all the family, it makes for great entertainment for groups of adult friends, too. The differences between it and regular bowling are also vast. The ball is tiny, you only get three tries, and the pins don’t come back. It’s a challenge, but it’s a fun one. Bonus? You can drink while you play. Cheers to that. 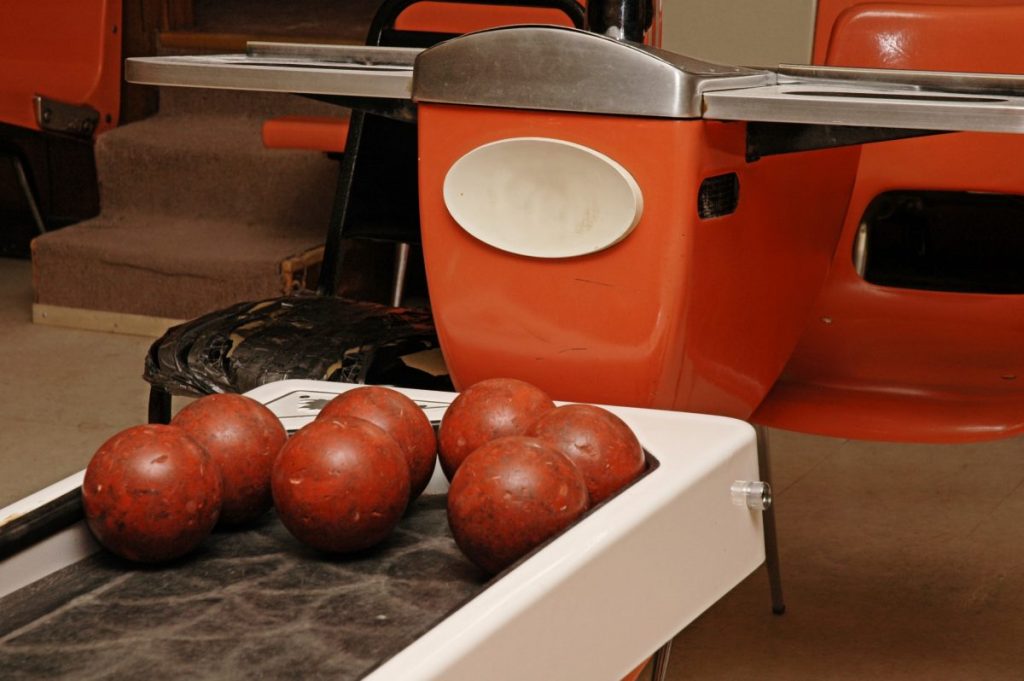 The National Seashore is arguably Cape Cod’s most excellent feature. It’s a nationally protected coastline that spans the 40-mile circumference. Cape Cod has so many beautiful beaches that the hardest part of your vacation might just be choosing where to go. However, there's a way to make the choice simpler. On Cape Cod, there's a “beach” side and an “ocean” side. The ocean side provides a cooler spot and the bay side, the more traditional, warmer beach. Whichever beach you choose is the right choice. 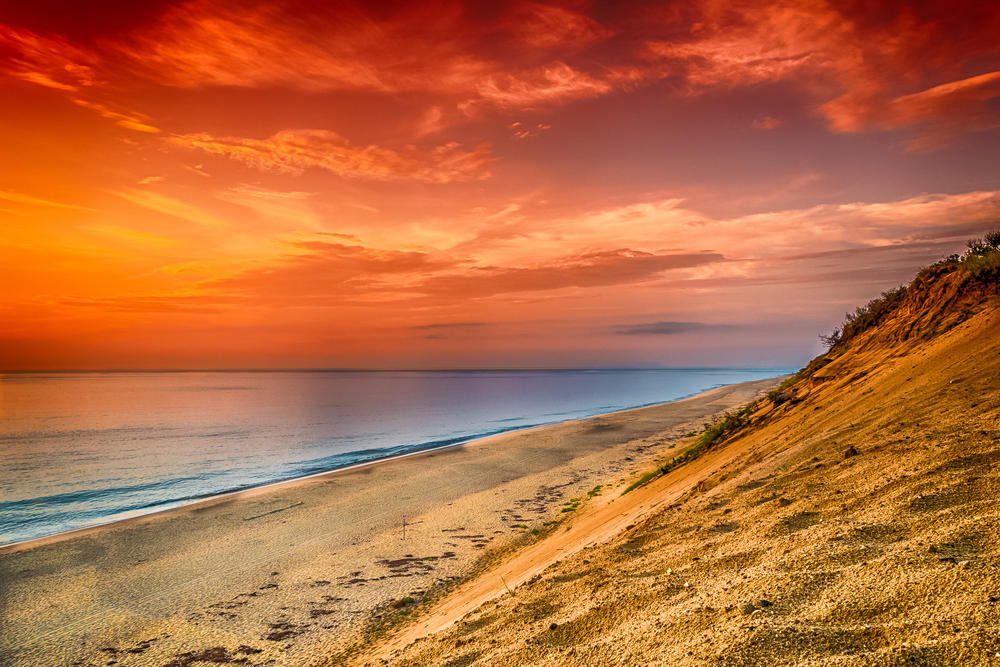 See a Movie at a Retro Drive-In

Once upon a time, in ye olde Americana, drive-in movie theaters were everywhere. With less than 300 left in the country, the drive-in theater institution is, unfortunately, all but extinct. Still, some drive-ins have held up, and one of these belongs to Cape Cod. The Wellfleet Drive-In has been a Cape Cod fixture since 1957. Maybe it's time to join the ranks of those who have enjoyed their favorite movies under the New England stars? 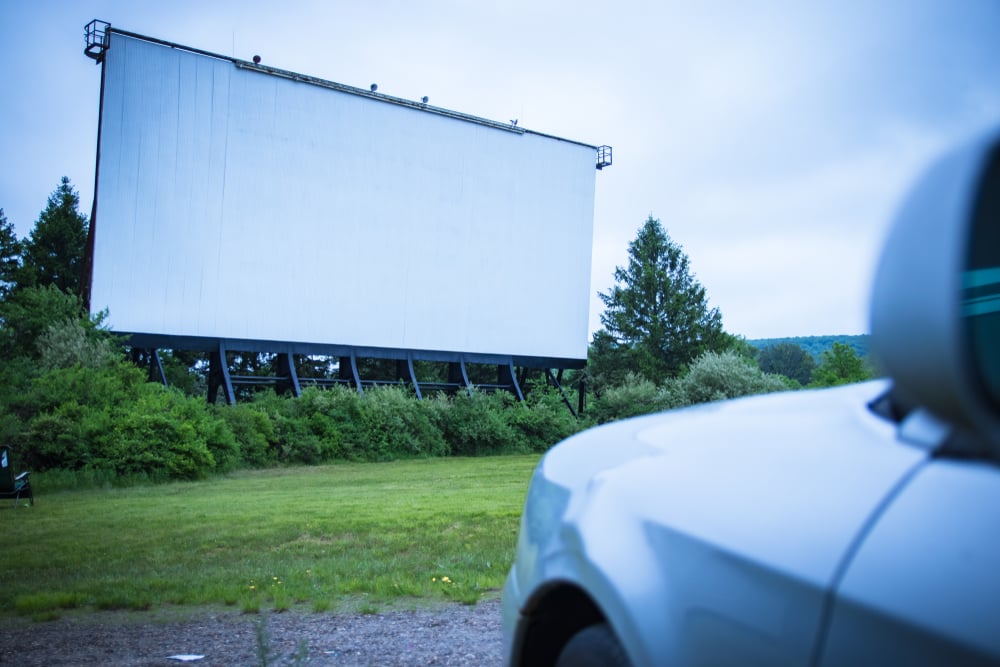 Being a kid and taking vacations always meant one thing: Ice cream. Cape Cod has a wide selection of old school ice cream parlors and stands. There’s nothing like the smell of freshly made waffle cones, melting sugar or the feel of melting ice cream dripping down to your wrists. On top of that, there are hundreds of flavors to try. After all, Ben and Jerry even opened their first shop a 5-hour drive away in Vermont. New England might as well be the ice cream capital of the world. 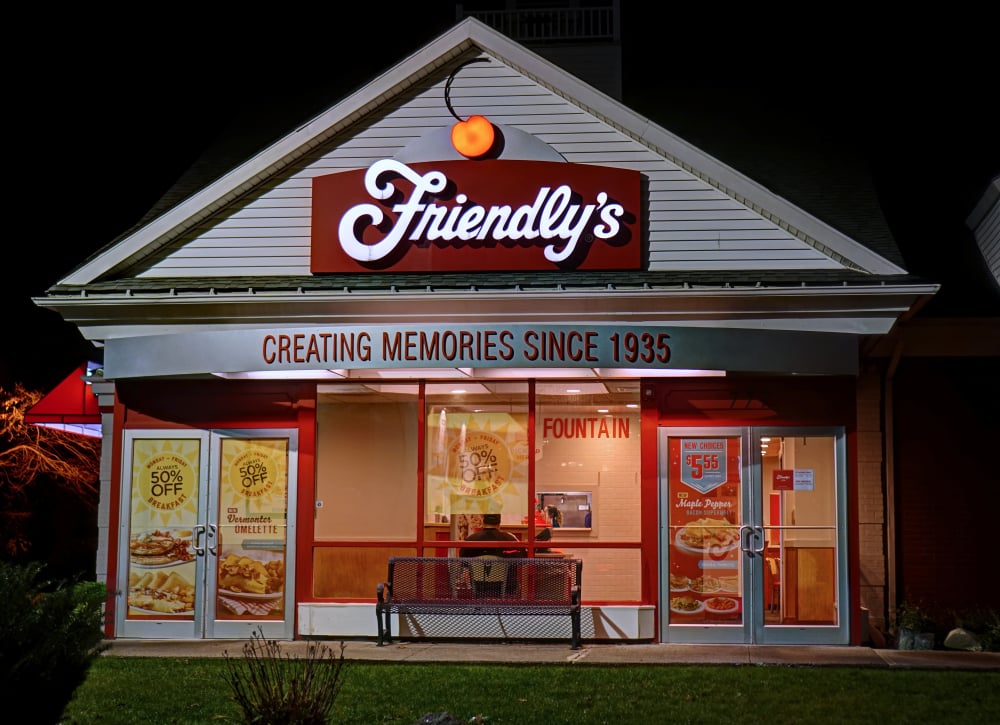 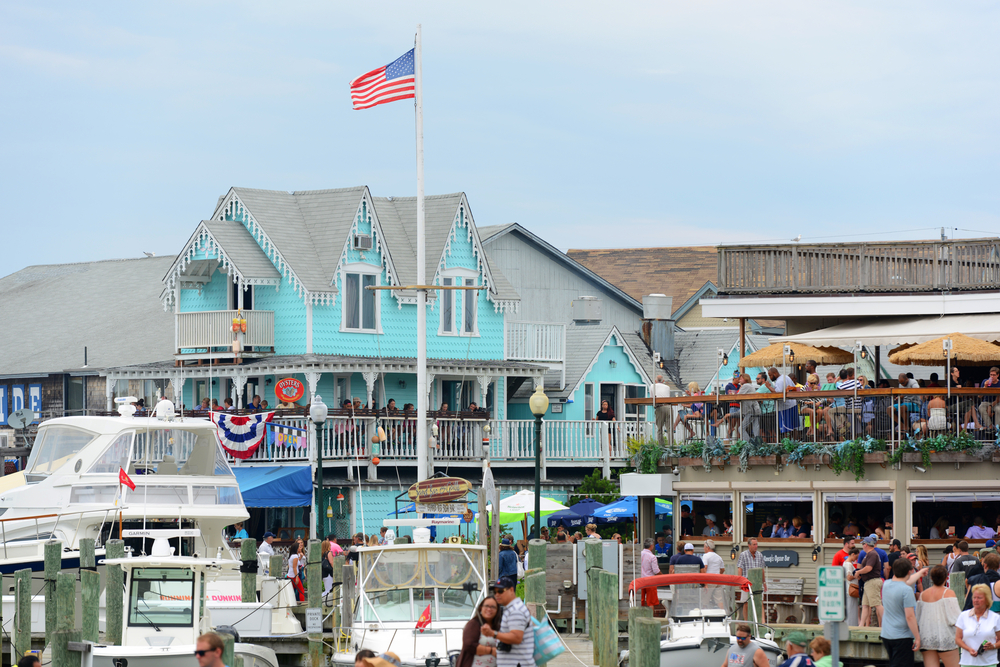 Hop on a Boat and Go Whale-Watching

Did you know you can go whale watching in Cape Cod? For many, it's even the ultimate US destination from which to do it. Cape Cod has a high population of all kinds of whales including humpback whales, that are still on the endangered species list. On a whale watching tour you'll have a chance to see orcas, seals, turtles, dolphins, and if you're lucky, the Gloucester sea serpent. See? Even whales like Cape Cod. 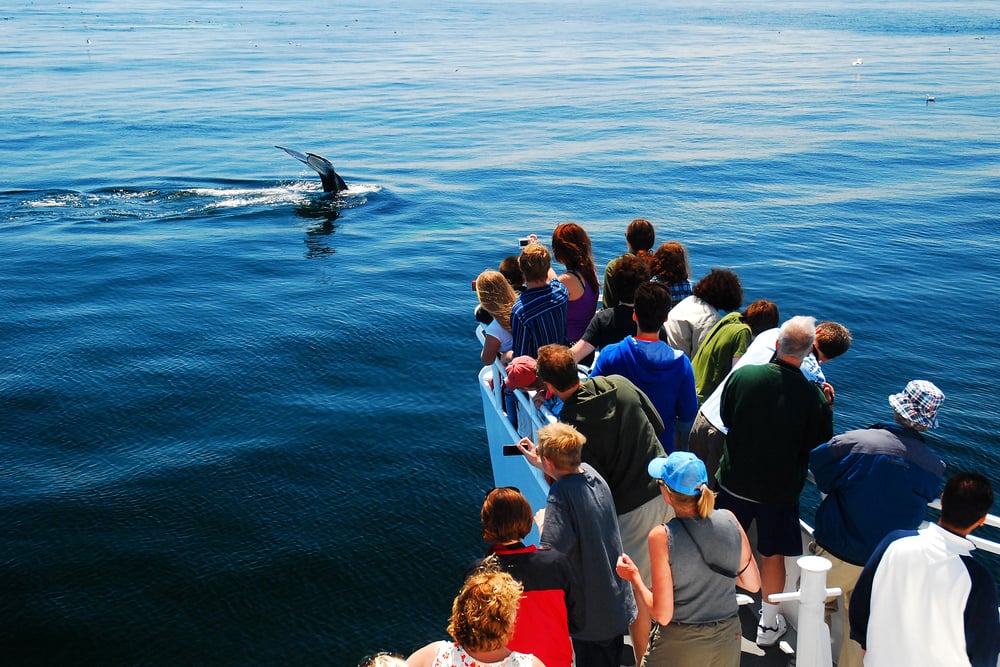 Stroll Around the Heritage Museum & Gardens

Cape Cod has several museums, but its gem is the Heritage Museum and its surrounding gardens. Set in what used to be the Heritage Plantation of Sandwich, the stunning grounds are the largest public gardens in New England. This is a must-see for all nature and history lovers, with acres of trails and galleries to explore. You might even want to carve out a whole day for it, as there's almost too much to do there. 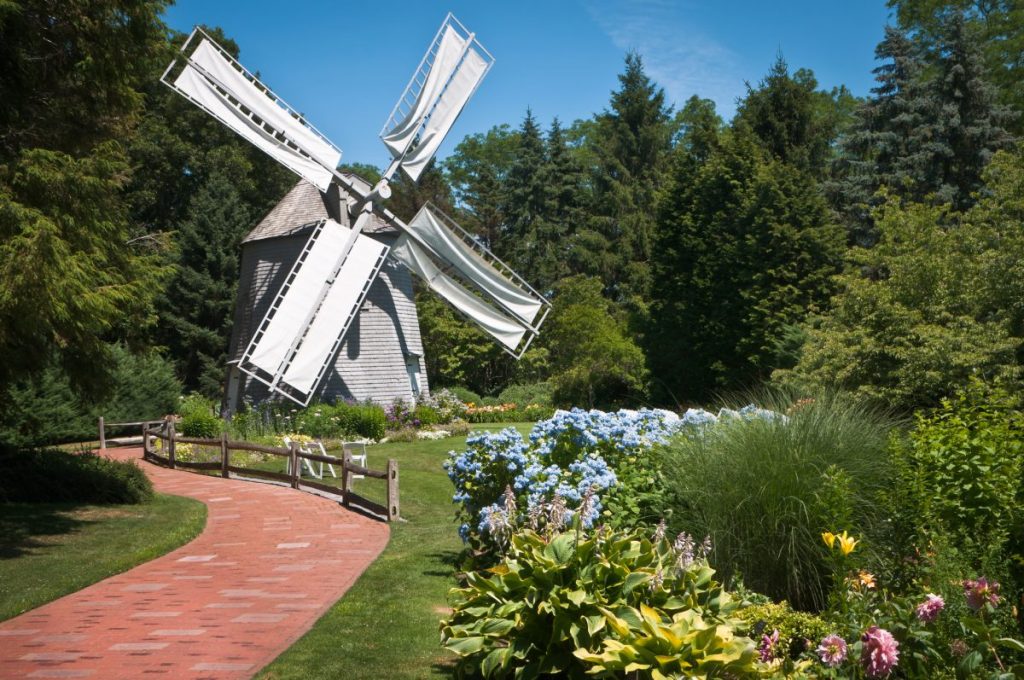 Cape Cod ought to be synonymous with lighthouses. As well as its massive stretch of sandy beaches, there are also more than 20 lighthouses. Visiting them can mean so much more than just seeing what they look like, too. There are miles of peaceful walks and the view from those you can get to the top of is guaranteed to steal your heart. There are also lighthouses you don't want to miss. At the very least, visit the iconic Nauset Light in Eastham or the Race Point Light at the northernmost tip of the Cape. 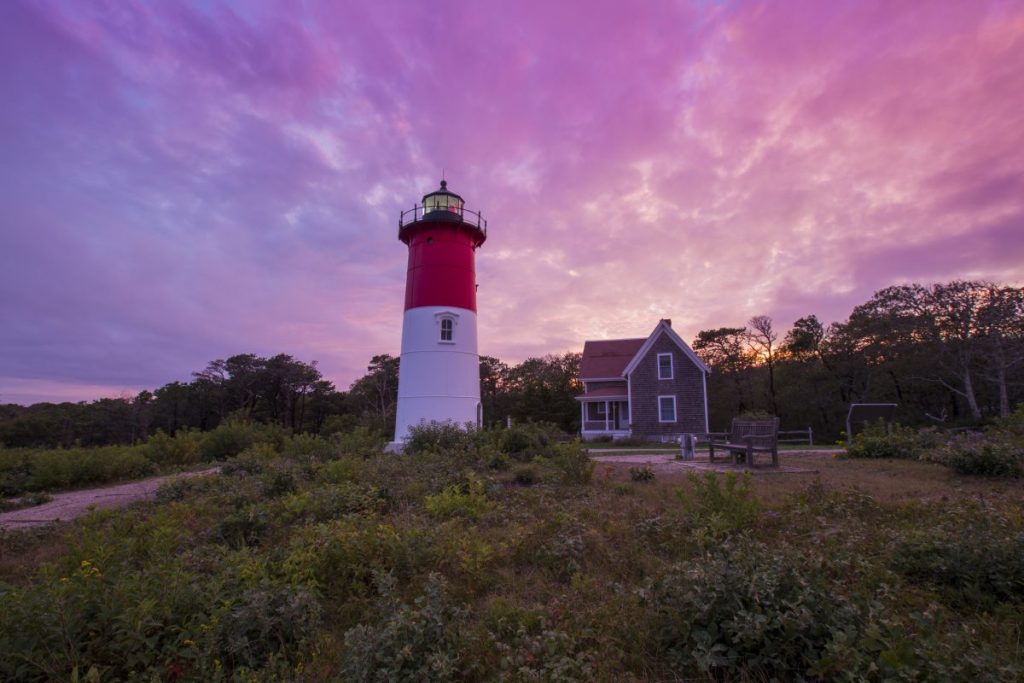 Catch the View from the Pilgrim Monument

The Pilgrim Monument is the first recognizable thing most people see when arriving at Cape Cod. Standing 252 feet, the monument is the tallest granite structure in the United States. It marks the site on which the pilgrims first landed in, way back in the 1600s. The monument itself was built in 1907 and since then, has seen thousands of visitors. There's also a museum inside of the monument which focuses on the story of the Mayflower and the maritime history of Cape Cod. 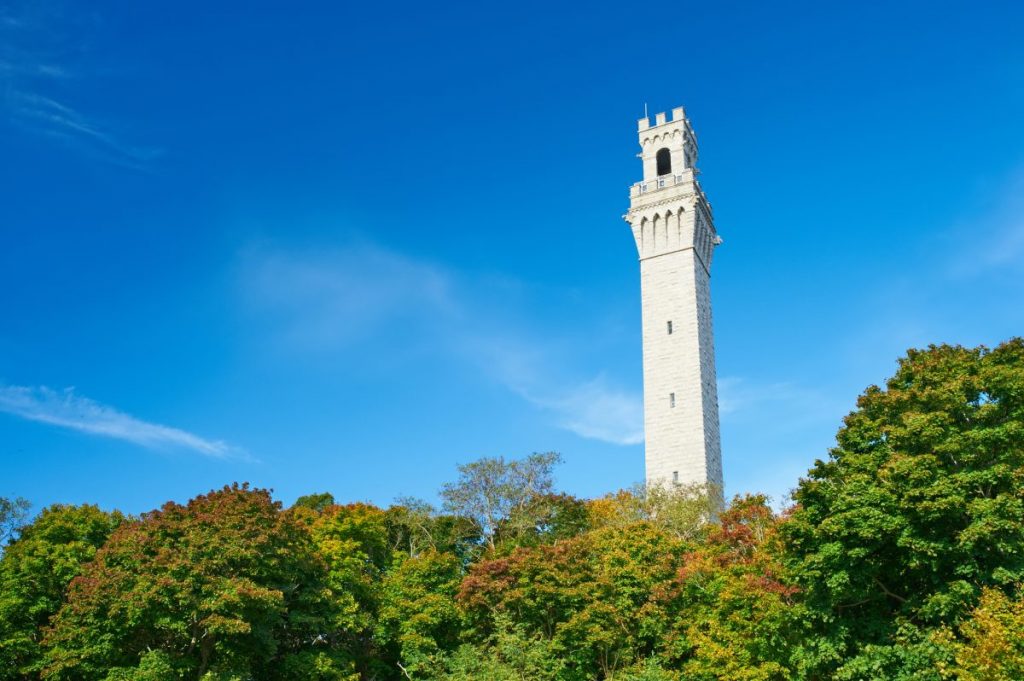 Late President John F. Kennedy and his family are Cape Cod’s most infamous residents. JFK loved Cape Cod, and he and his family spent many summers on its beaches. We recommend putting aside a day to explore the Kennedy Cape Cod, centered in Hyannis, where the Kennedy Family Compound also stands. Hyannis has a museum dedicated to the late president, the church that the family attended, and the streets that they walked. JFK also quoted something that Cape Cod locals say: "a rising tide lifts all the boats." We'd say he did the same for us. 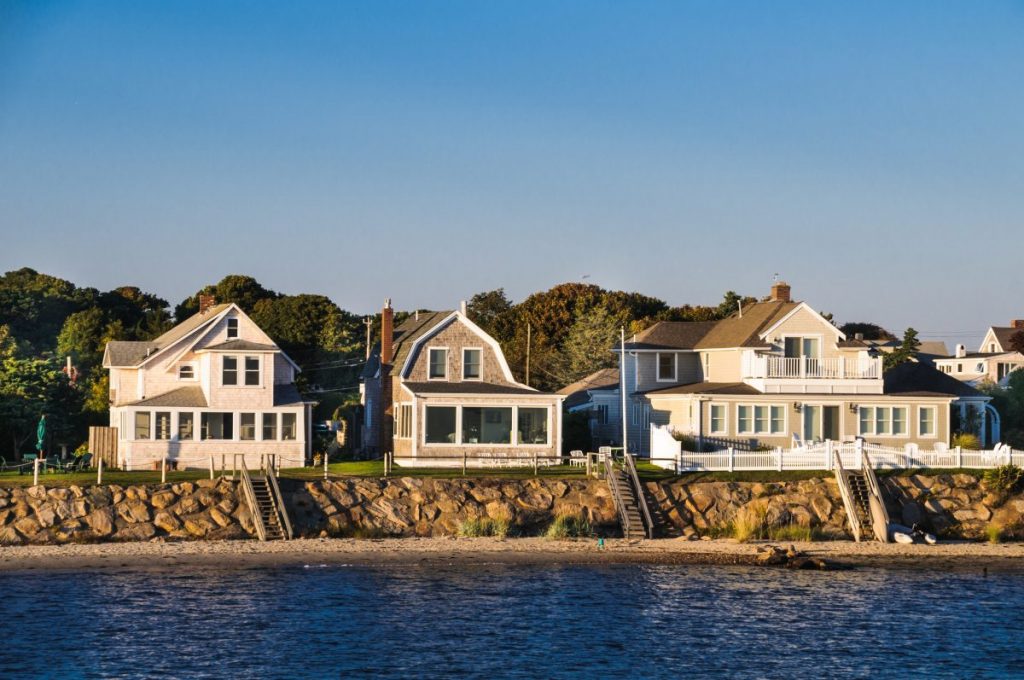