Cool Things to do in Galveston This Summer

Dallas and Austin aren't the only cities that Texas has to offer. One of its best is the island city of Galveston, which is so much more than it seems. Galveston is more than "just" on the Gulf Coast and more than "just" cruises; it's actually an excellent family vacation spot with unique attractions you won't find anywhere else. It's a captivating place to visit at all times of the year; you can swim in the beautiful waters, marvel at the Moody Gardens, or just go on an adventure to discover all of the wonderful things to do in Galveston.

Despite their name, the Moody Gardens are actually responsible for bringing a lot of joy to their visitors. Whether you're staying onsite at the Moody Gardens hotel, admiring its glass pyramids from afar, or exploring the rainforest, aquarium, and history contained within them. Each pyramid has its own unique pull; from the aquarium tunnels where you can watch sealife from under the sea and the overgrown foliage of the rainforest. The rainforest pyramid even has its own corpse flower for you to meet, Morticia, who only blooms once every 20 years. 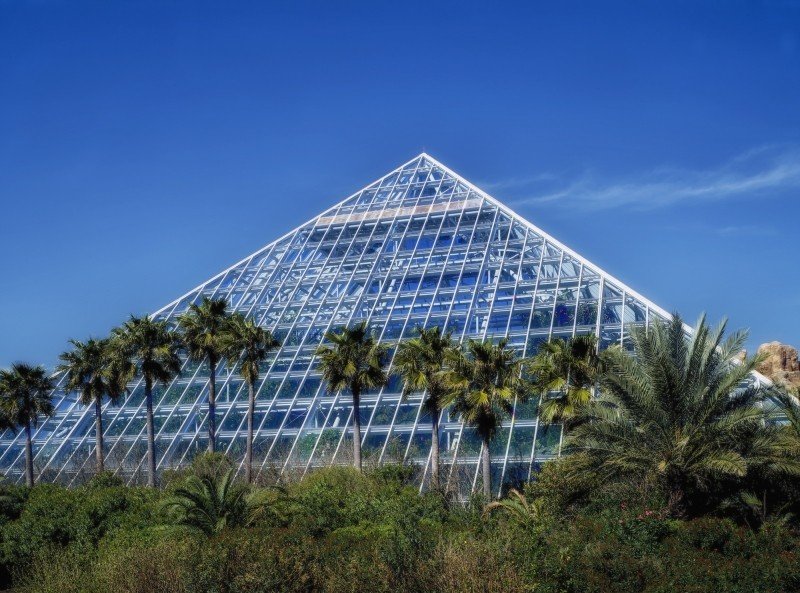 Once upon a time, Galveston's Pleasure Pier was the center of tourism for the Texas Gulf Coast. Even now, it remains as one of the most exciting family-oriented destinations around. The pier that exists now took place of the previous one, which was built in the 1940s, featured an arcade, aquarium, and ballroom but was then destroyed by a hurricane in 1961. Thankfully, there doesn't appear to be anything that can part Galveston and its pier amusement park. In 2008 it was reopened as a nostalgia-fueled amusement park that rivals the old days of Atlantic City and Navy Pier. Ten years on, we can all relive the state fairs of our youth, with cotton candy-coated fingertips and huge smiles. 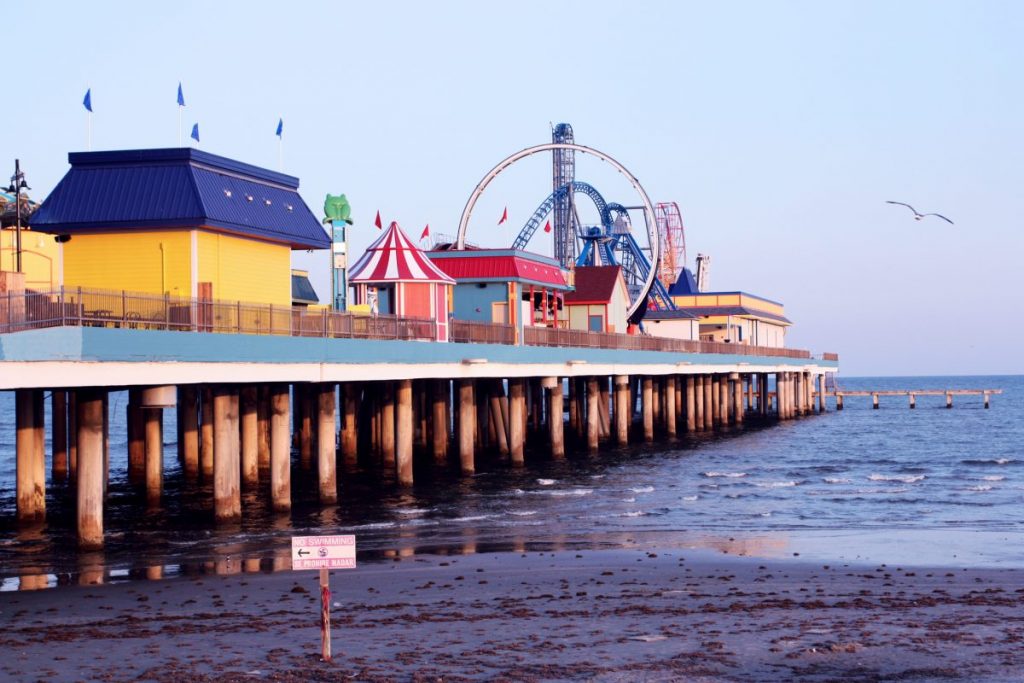 Take a Tour Around Bishop’s Palace

In the historic East End of Galveston, there's a gem waiting for you in plain sight. That gem is the Bishop's Palace. Also known as Gresham House, this sprawling Victorian mansion was built between 1887 and 1892. It was owned by Colonel Walter Gresham, the founder of the Colorado and Santa Fe railroads after he and his wife relocated to Galveston after the Civil War. Bishop's Palace is a stunning display of architecture, and a simple glance can render you speechless. Visitors can look into tours of the ornate home, and while the home isn't wheelchair accessible, the Galveston Historical Foundation welcomes you to contact them to make special arrangements. 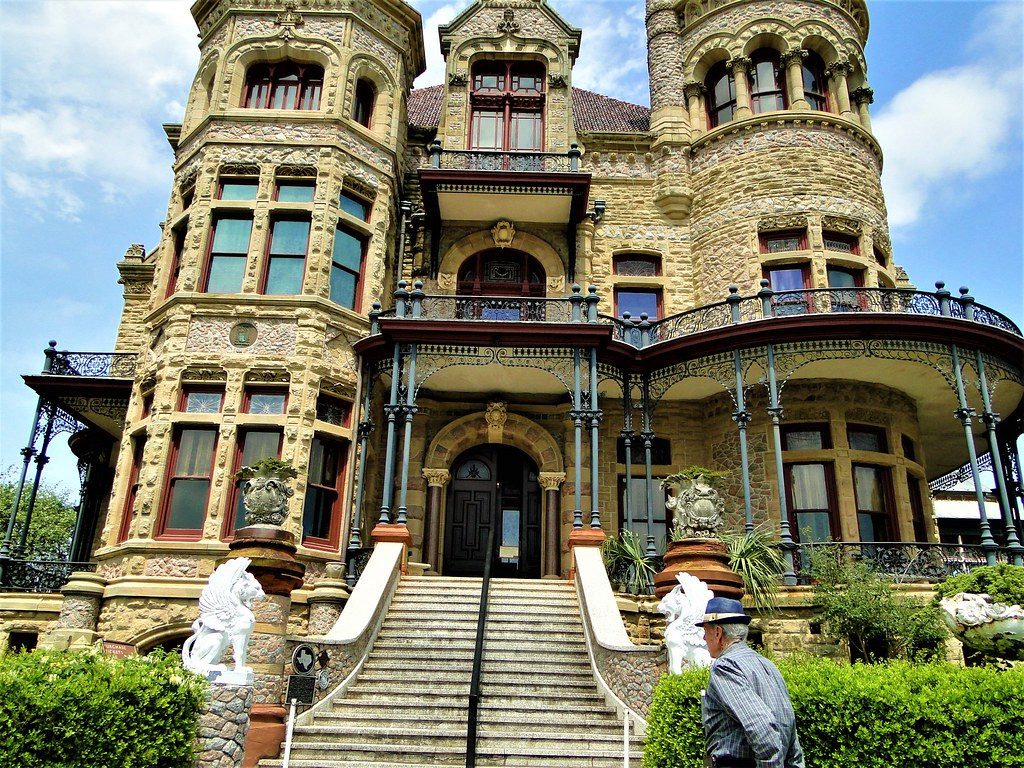 From elaborate Victorian homesteads to an odd structure that looks more suited to hold coffee than people, Galveston is full of unique architecture. The so-called Kettle House is possibly the strangest of them all. For years, nobody even knew of its origin or why it was there. While you can't visit the tiny landmark, the property recently went under a very public restoration on the Big Texas Fix, and you can rent it. After safely surviving Hurricane Ike, the Kettle House is the safest kettle of them all. 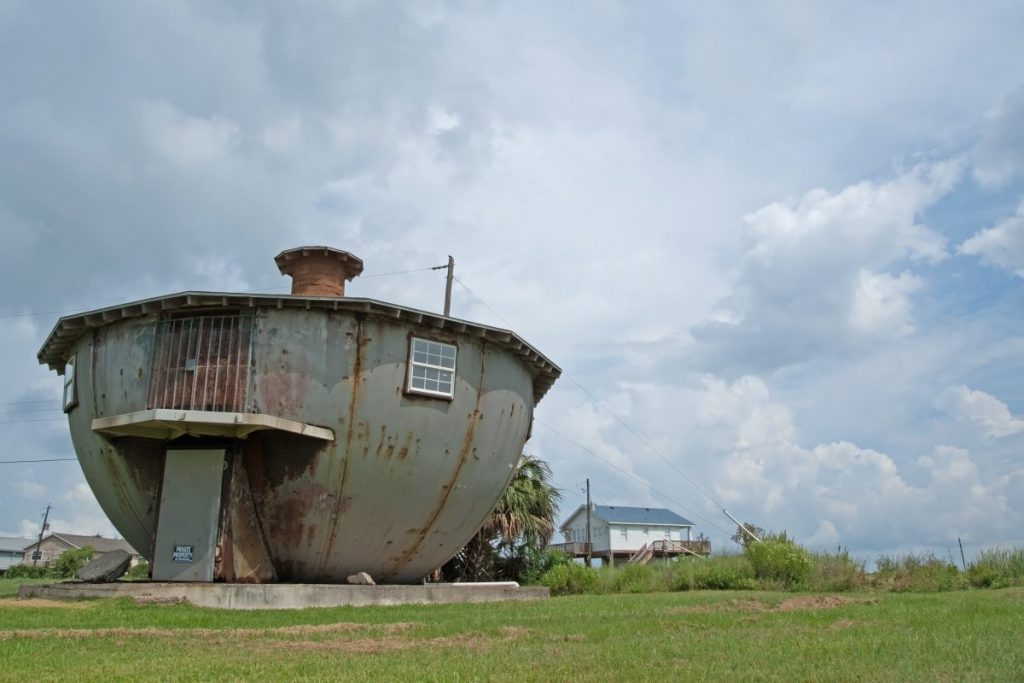 Galveston isn't just home to architectural oddities; it's also home to the biggest collection of oleanders in the country. Although oleanders are gorgeous to look at, they're extremely toxic, and so it's very important to just look at them. The Betty Head Oleander Garden Park gives you a safe space to do this en masse. For more than 50 years, people have wandered the floral-surrounded esplanades and gardens here to the point where the flower and the City of Galveston seem to go hand in hand. As well as being ADA accessible, the park also throws events during the year with live music and vendors. 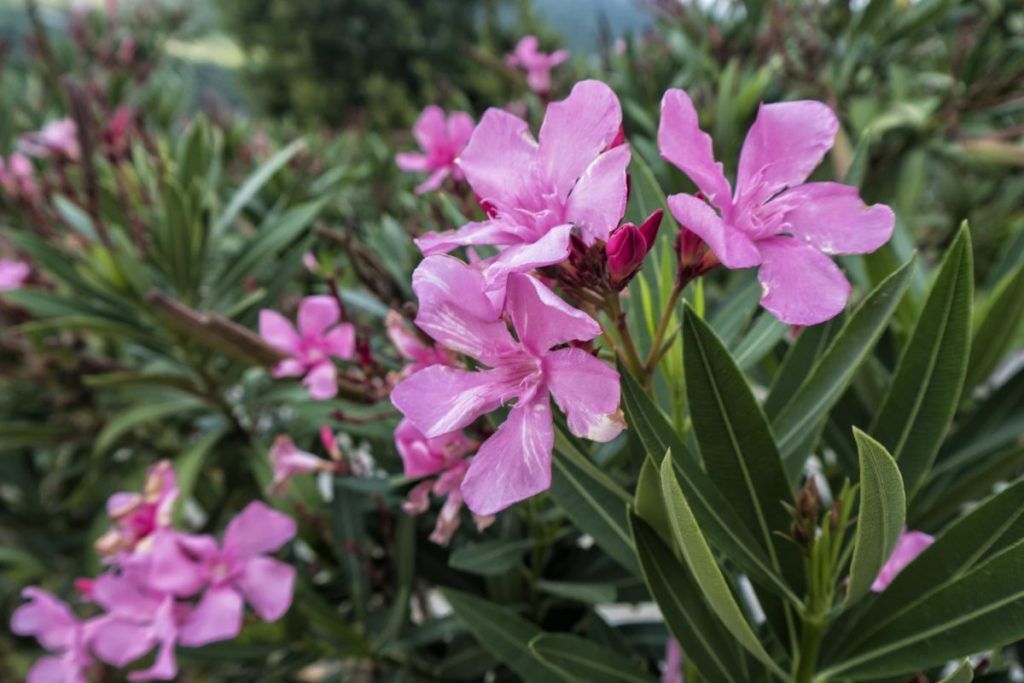 The Germanic word "Schlitterbahn" roughly translates to "slide," so it'll come as no surprise that Schlitterbahn is Texas's best-loved waterpark. If you're visiting Galveston during the summer, the heat can sometimes call for some well-needed water fun, which is exactly what you'll find here. As well as being voted the World's Best Indoor Waterpark for six years straight, it has more than 26 acres worth of thrilling water rises and adventures. Better yet, the park is open throughout the year, not just summer. 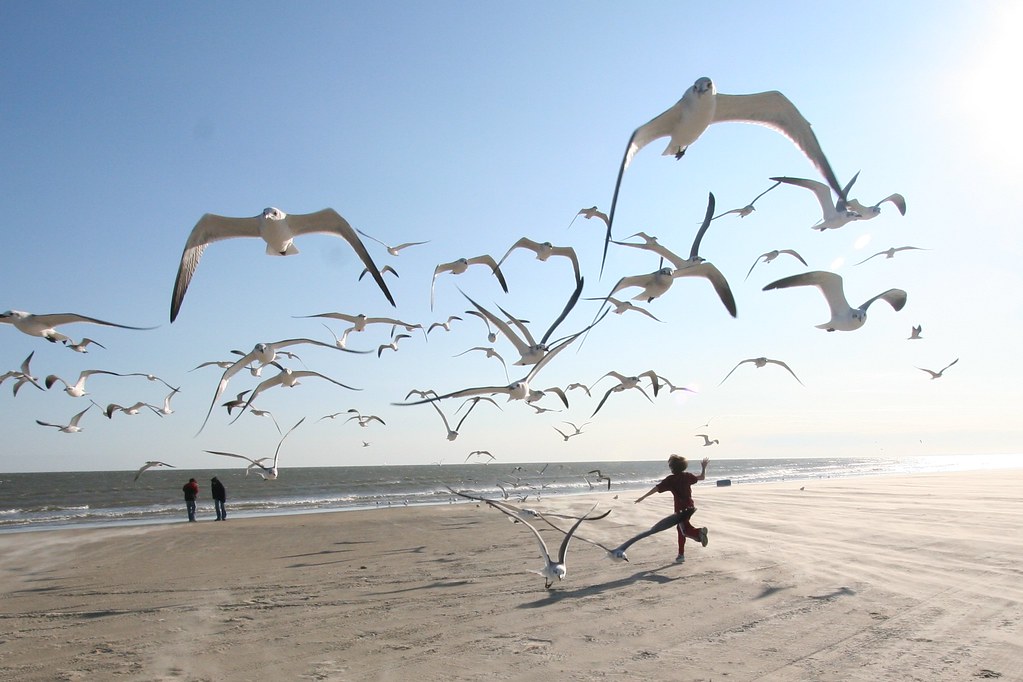 For Something Different, Visit the Ocean Star Offshore Drilling Rig and Museum

Texas and oil are synonymous; there have been movies about it, television series, and books. Off the shores of Galveston harbor, you can head out to a retired drilling rig that's now home to a museum dedicated to the industry. There's nowhere better on the Gulf Coast to learn about offshore oil rigs and their history, and its location just seems to make it all the more special. The former oil rig houses three floors worth of exhibits and artifacts from an industry that's the beating heart of the Lone Star State. 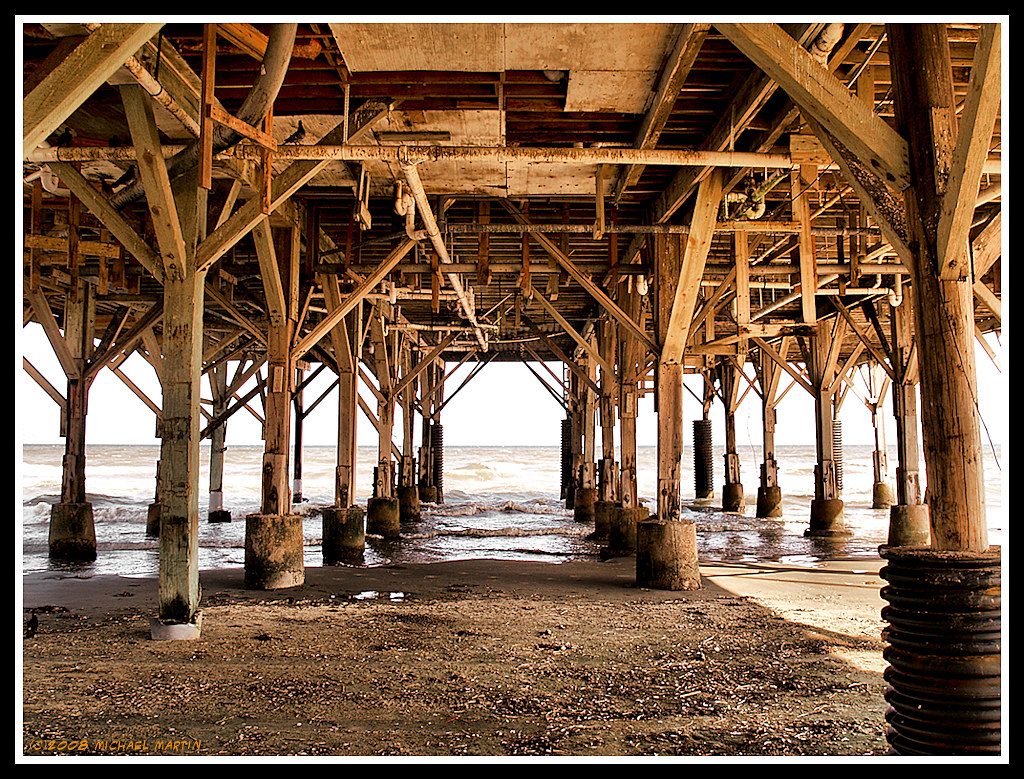 Crash a Street Party in the East End Historic District

Bishop's Palace isn't the only extravagant home in Galveston. The paths of the East End Historic District is lined with blocks of beautiful, towering 19th-century properties designed to take your breath away. While you're there, you'll do well to take a quick trip to the Strand District, which has its own share of Victorian architecture and dozens of small boutiques and curio shops to explore. Both the Strand and the East End districts are reminiscent to downtown New Orleans with their own special Texan flare. 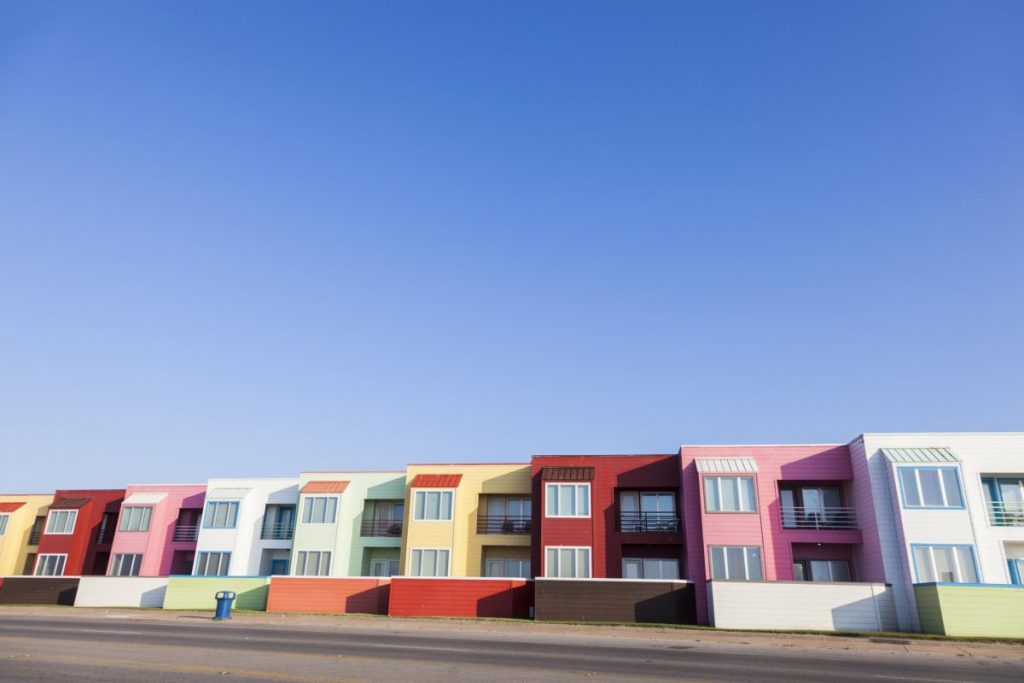 Grab Your Bait and Head to the 61st Street Fishing Pier

If you're a keen fisherman - or woman - Galveston has the best attraction for you in the 61st Street Fishing Pier. You don't even need to bring your own rod or bait - you can rent and buy them from the pier! If you want, while dad occupies himself at the end of the pier with his fishing, mom can grab a margarita and sit on the observation deck, listening to the calming lap of the Gulf's waves. After the sun goes down, you and the family can grab a delicious pizza together before you head back to your vacation home. 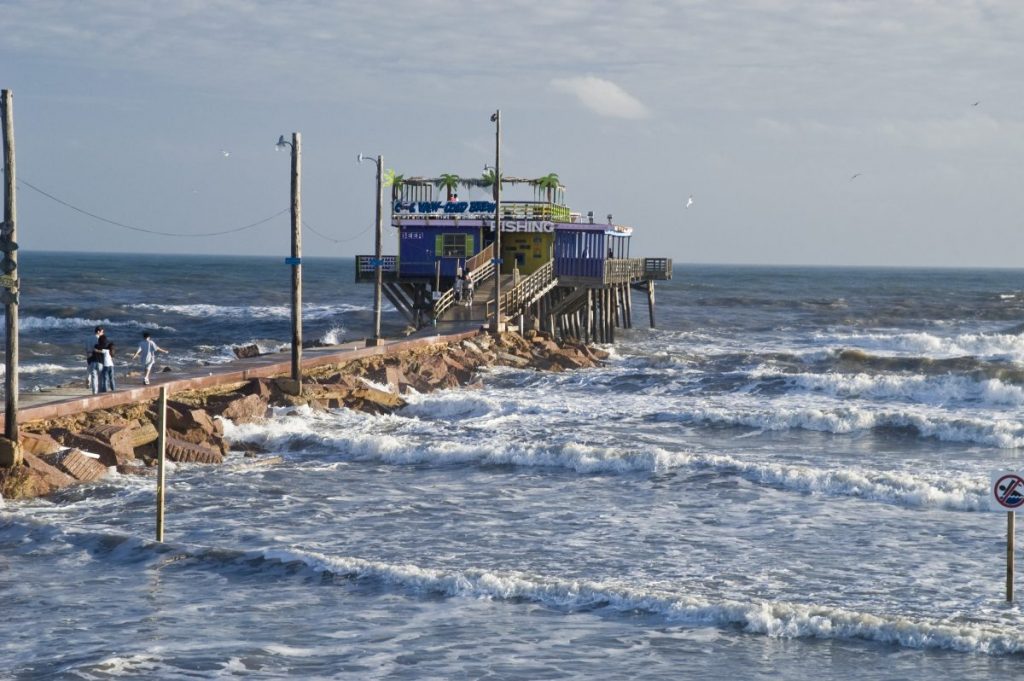 If you're in Galveston and yearning for nature, Galveston Island State Park has a wealth of opportunities for adventure. As with many state parks the country over, Galveston Island State Park offers campsites, hiking trails, bird and wildlife watching opportunities, and the chance to put in your kayak across various types of water. Wherever you might be staying on your trip to Galveston, you should still look into spending at least one night camping by the surf and the golden sands. 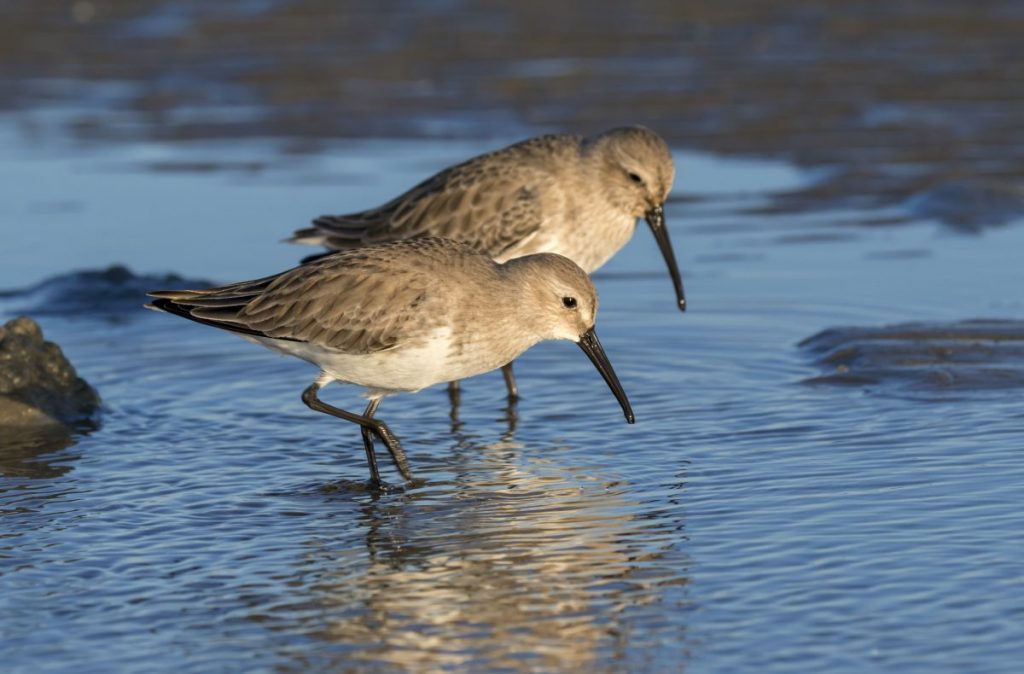