Cool Things to Do in Columbus, Ohio

Ohio’s state capital certainly has a lot going for it. It's full of friendly people and great minds, live music, and sporting events, shopping and museums, nature trails and gardens, arts and culture, zoos and parks, restaurants and festivals, and bars and nightlife. Columbus pretty much has everything you could ever ask for in a city, and you can experience it all for a lot less money and with far fewer crowds than some of the glitzier American metropolises.

Snap a selfie with Arnie

You might think an 8-foot tall muscle-bound bronze statue of Arnold Schwarzenegger looks a little out of place in an Ohio city, but the former governor of California’s connection to Columbus is almost as strong as his famous Austrian accent. It all started in 1970 when he won the Mr. World contest in Columbus and befriended the event organizer soon after. To this day, the city hosts the Arnold Sports Festival, also known as the Arnold Classic, an annual bodybuilding and fitness expo. 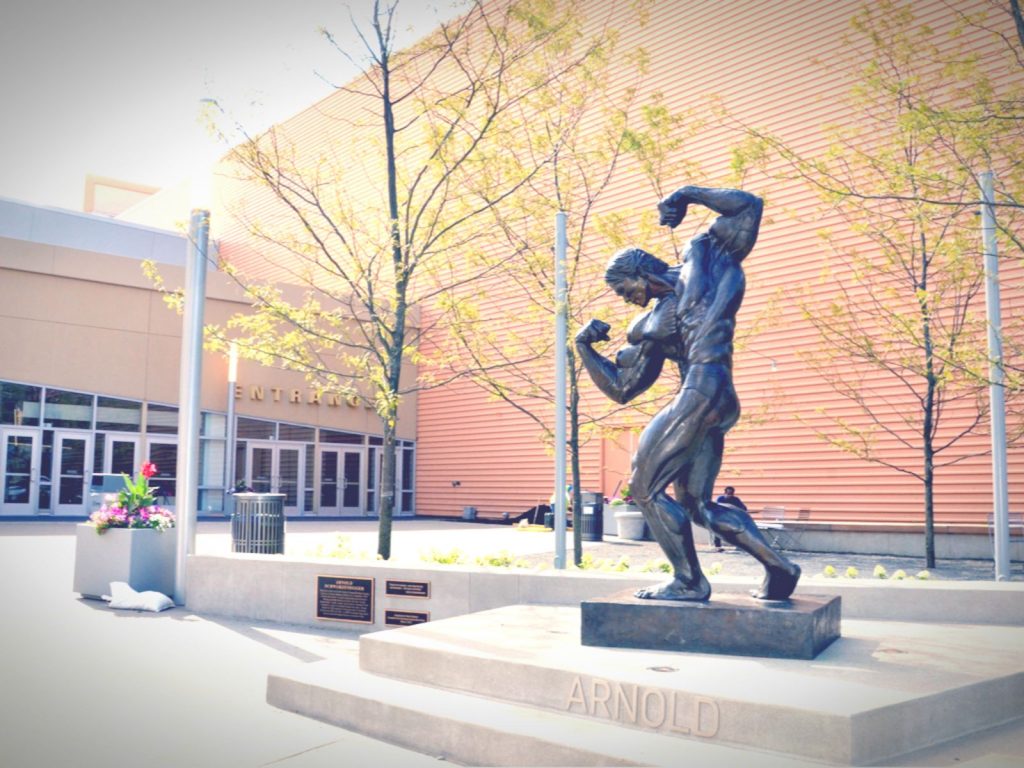 Ramble through the roses

It’s all coming up roses here at the Columbus Park of Roses -- 12,000 of them to be precise, sprawling across 13 acres. There are also herb and perennial gardens scattered throughout this sublime spot, which was established in 1953 by the Central Ohio Rose Society and the Columbus Rose Club. 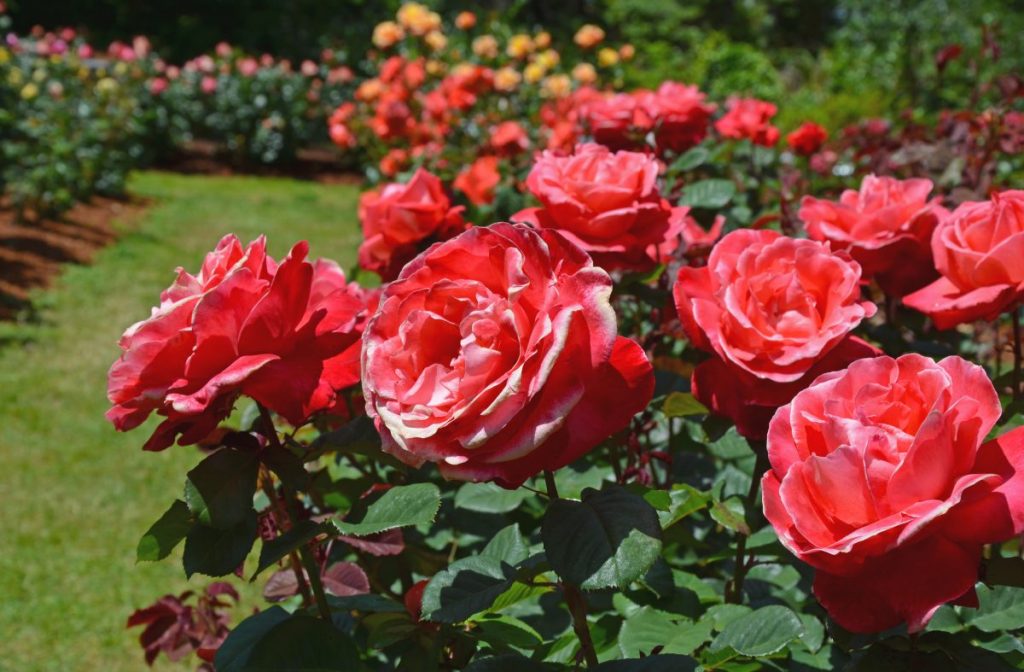 Visit the gates of hell

Hiding behind an unassuming Tim Hortons in Columbus is a Hellmouth. The ominous-looking Gates of Hell is actually a drainage tunnel built to let a stream from Glen Echo Park River feed into the Olentangy River. Typically it’s bone dry unless it’s been raining. There’s something about this perfectly round, graffiti-adorned portal to total blackness that is eerily compelling; or at the very least worthy of a photo shoot. 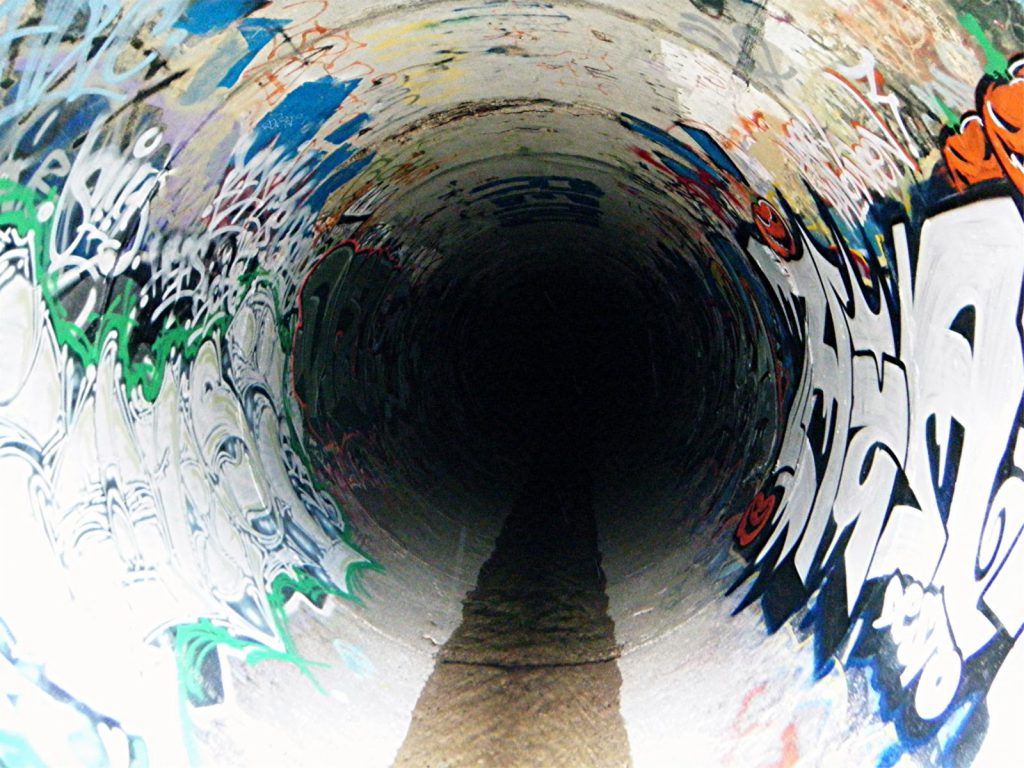 Read your way through 32 rooms of books

The Book Loft, a 32-room, three-story independent bookshop located in Columbus’ charming German Village neighborhood, is one of the city’s top tourist attractions. It started with just five rooms when it first opened its doors in February 1977, but as other stores in the building began closing, the Book Loft just kept adding rooms until it grew into the behemoth it is today. With an estimated half million books for sale, the quirky bookstore now takes up a whole block and is so big it needs its own directory. 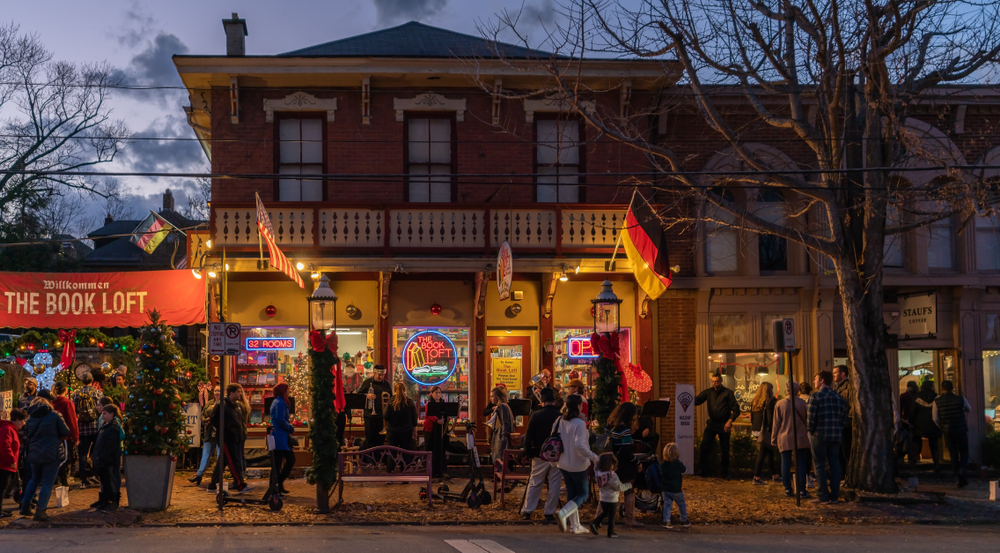 Grab a burger at a boxing-themed restaurant

If you’re overwhelmed by all your lunch options, don’t hang up your gloves just yet! Nestled at the heart of Columbus, the Ringside Cafe is a cozy burger joint that really punches above its weight. Open since 1837, this restaurant takes the title as the oldest eatery in the city. The menu is divided into three divisions. Lightweights, Welterweights, and Heavyweights, depending on the size of your appetite, but the Heavyweights is where you’ll find all the burgers. You can choose from seven, including the Portobello Burger and the Brown Bomber, all of which are served with house-made chips, pickle spears and fresh veggies. If you want to get in the ring with the most famous offering on the menu, go with the Ali, a 3/4 pound Angus patty topped with sharp cheddar and a fried onion ring, served with coleslaw. 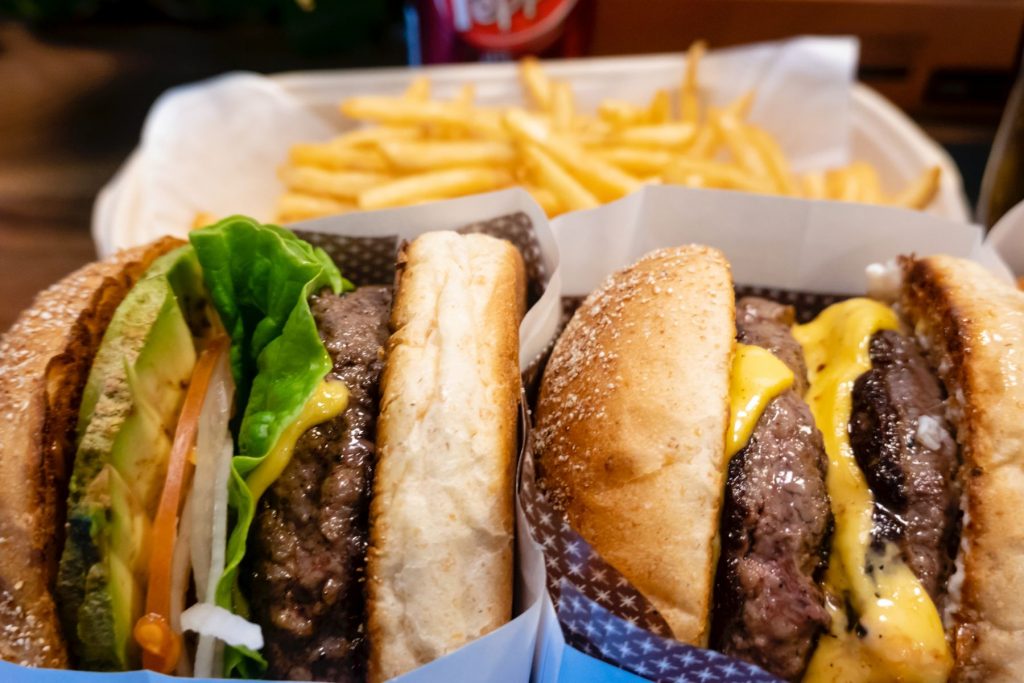 Photo by Changyoung Koh on Unsplash

The instantly recognizable pointillist masterpiece, A Sunday Afternoon on the Island of La Grande Jatte by Georges Seurat, was recreated in the topiary form at a picturesque park in Columbus. The so-called Topiary Park was the brainchild of James T. Mason, a Columbus sculptor, who was inspired to design a few topiaries for his lawn by his wife Elaine. The original idea grew and grew until it eventually spiraled far beyond the scope of a backyard project. The public art installation, which was officially dedicated in 1992, includes topographic sculptures of eight boats, 58 people, three dogs, a monkey, and a cat, all shaped from yew trees. 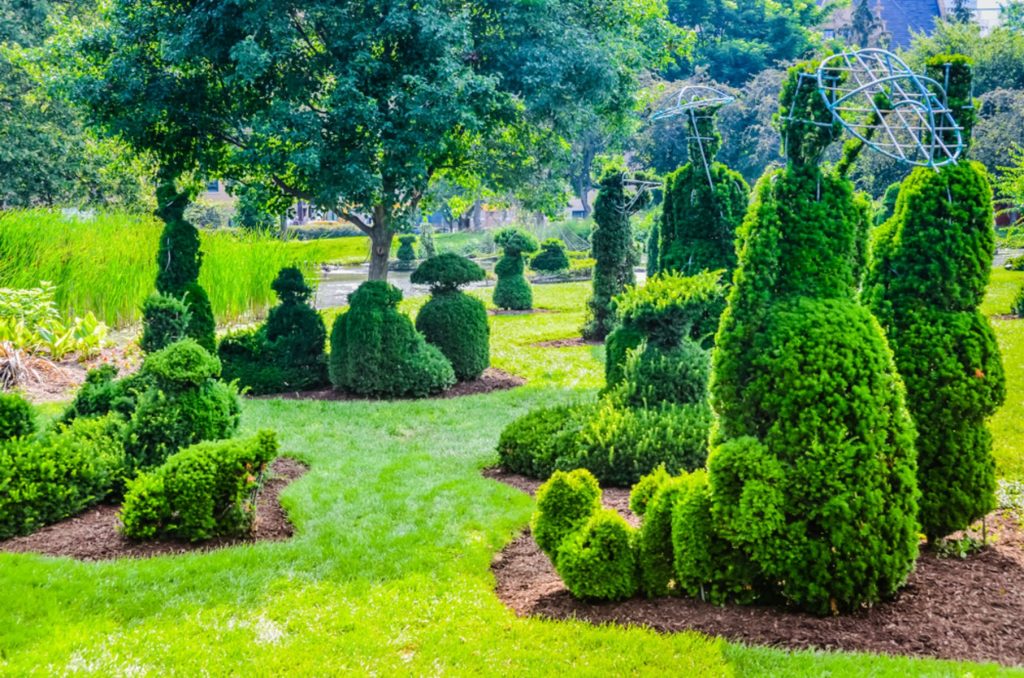 German Village is a charming historic neighborhood lined with cobblestone streets and beautiful brick houses. In 1974, the entire district was added to the National Register of Historic Places. It’s chock full of coffee shops, lunch and brunch spots, patisseries, parks, restaurants, and live entertainment. You could easily spend whole days exploring this quaint quarter of Columbus. 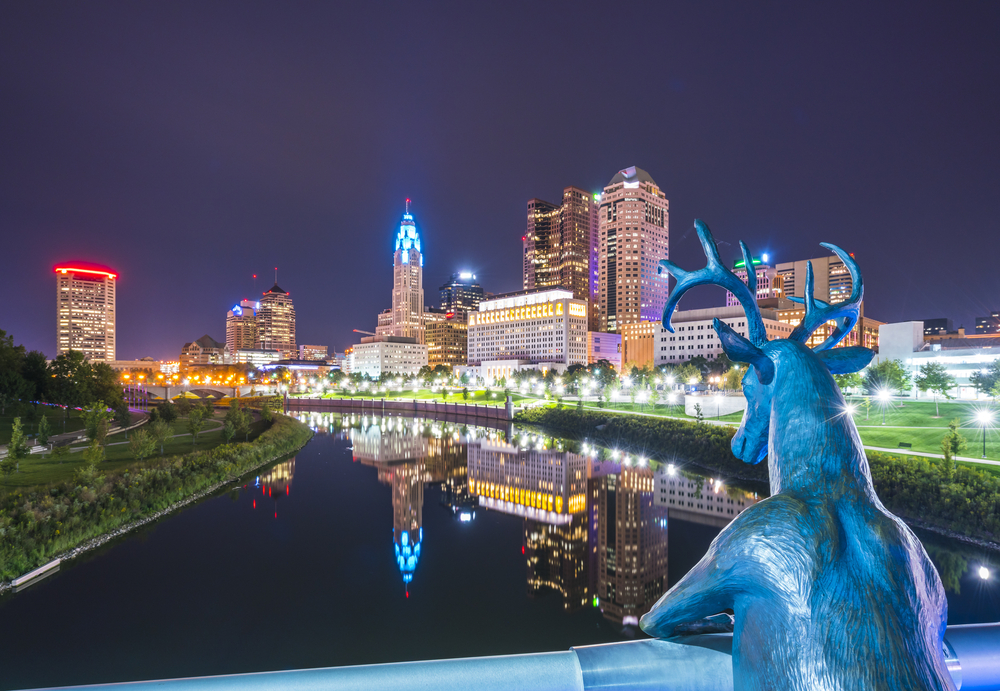 Going by the numbers, you’re bound to enjoy this whimsical campus sculpture garden featuring larger than life numbers and hidden mathematical formulas. The Numbers Garden, which was installed in 1994, can be found on the lawn outside the engineering building at Ohio State University. You can count on getting a few good selfies here as you hang out with these human-sized numerals. 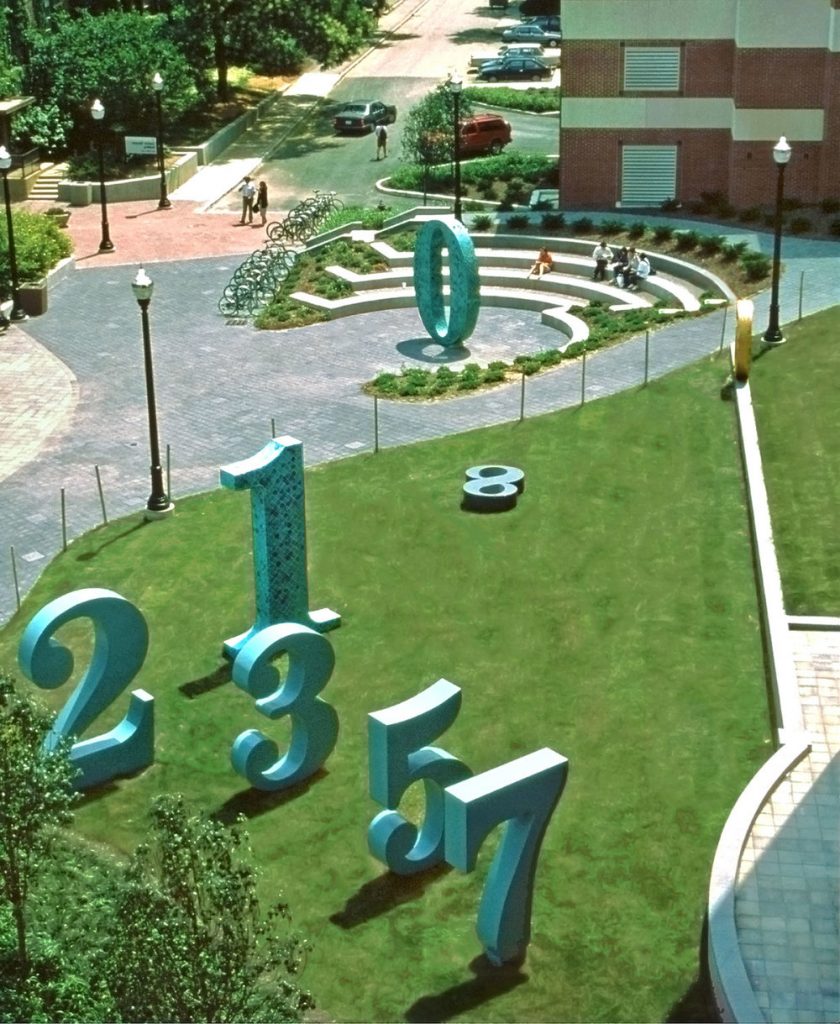 Eat your way through an indoor marketplace

Columbus’ North Market is famous both inside and outside the city, and as soon as you step inside and breathe in the delicious aromas of cuisines from around the world, you’ll know why. With ethnic food, gourmet groceries, fresh local produce, and unique handmade cuisine, the market has been connecting local vendors to the community since it was established in 1876. Either bring your purchases home with you or enjoy them right on site -- there are plenty of tables located on the second floor of this repurposed factory building. 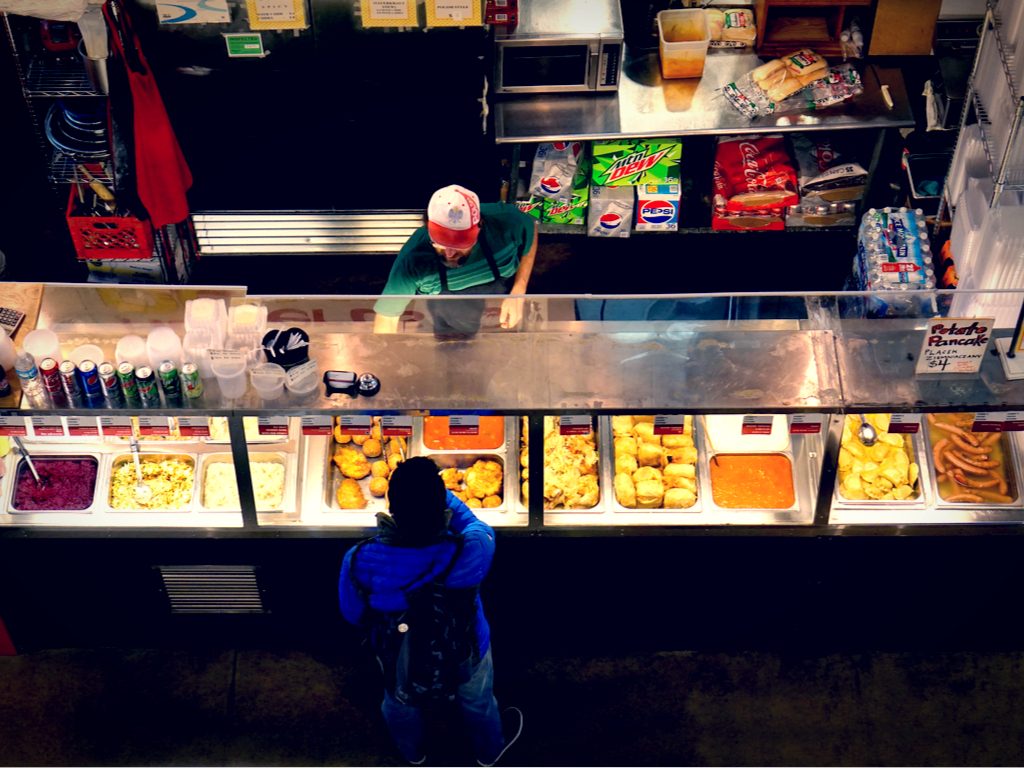 Down a drink at the city’s oldest tavern

For almost 200 years running, The Blind Lady Tavern has been serving up libations to Columbus’ thirsty patrons. This bar and restaurant, which was also briefly a brothel and a boarding house, is close to the courthouse. It, therefore, has always been a popular meeting place for relaxing after a long day at work. With a cozy, burgundy wood interior, this storied tavern is practically dripping with charm. 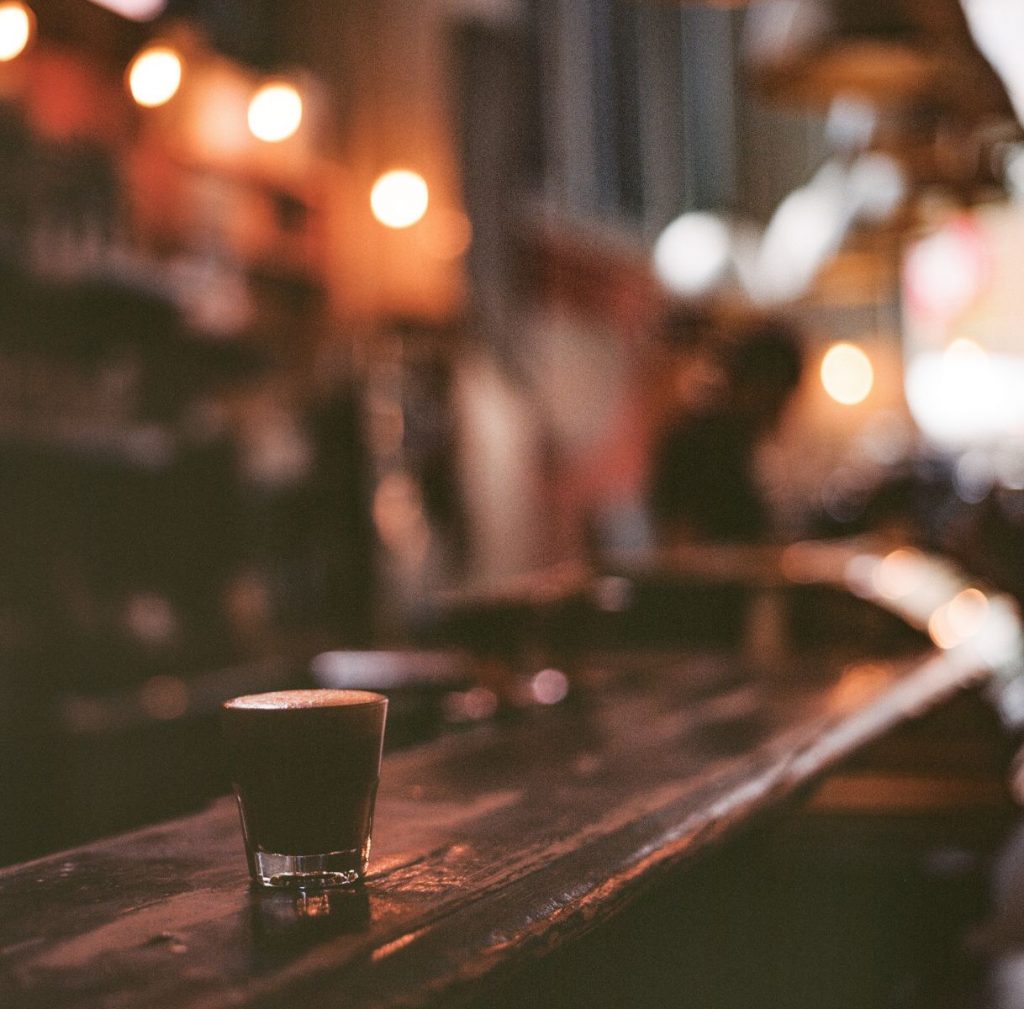 Photo by andrew welch on Unsplash