Austin should never be compared to Portland. Yes, each is college towns and a little full of themselves while beautiful in their own right. But, the hippy-dippy nonsense that Portland is famous for can't exist in Texas. In Austin, a vegan may very well have a gun rack in their truck. Visiting Austin, TX is an adventure and one that you should both look forward to ahead of your arrival and again when you have pledged to return.

The adage that breakfast is the most important meal of the day is made considerably less a chore and something fun to do when you realize that tacos are, indeed, breakfast food. There is no city in the world where this is embraced more than Austin, Texas. Many conversations can be had about who serves the best breakfast taco, and no answer is correct. Whether a Tex-Mex creation of BBQ and flour tortillas or simple beans, cheese and eggs, Austin appreciates the flour tortilla fuel, you'll need to get through a day of adventure and sightseeing. 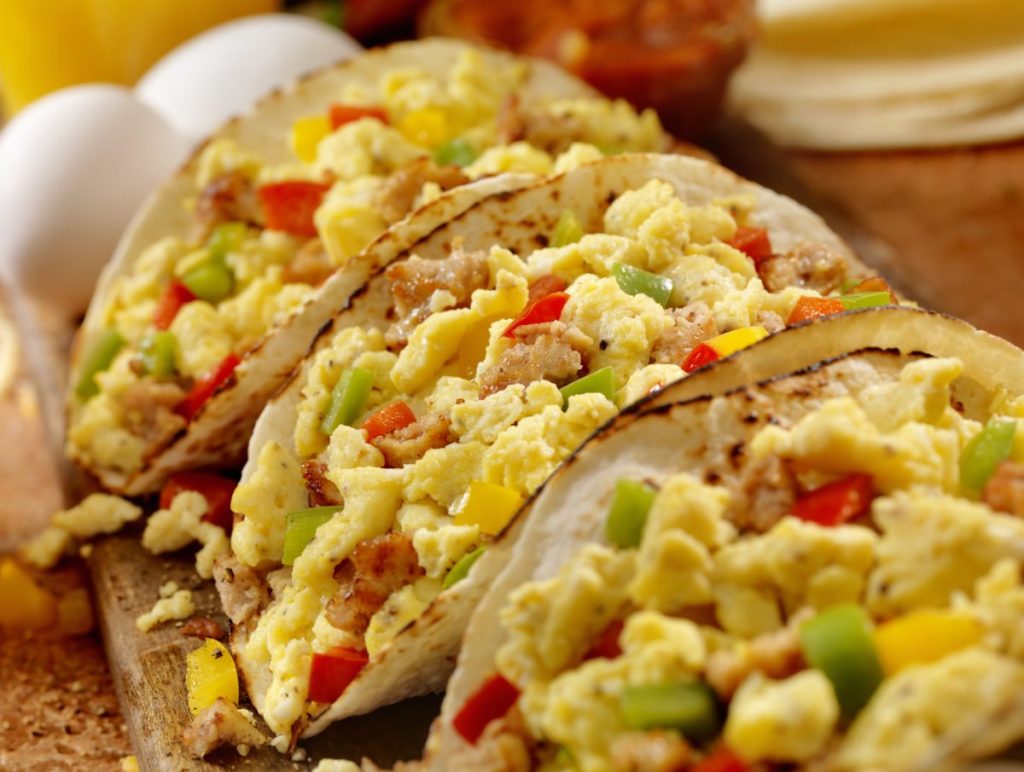 Man-made and nature fed this 1,000-foot pool is a must at any time of the day to escape the heat. Swim, fish, do what you will with this unique addition to the urban landscape of Austin. There are few pools in the world that make a visit so memorable. 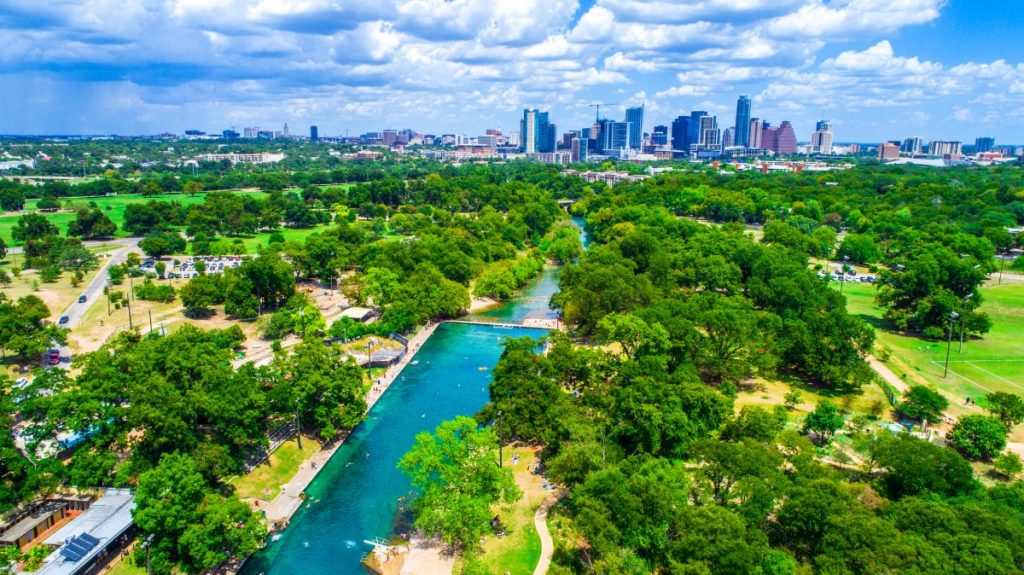 Head out to Mount Bonnell

If there is a better make out point in Texas, please comment. The Colorado River and downtown Austin are on full display on this easy hike. Have a list of things to do while in Austin? Take it with you and put things in perspective with this easy overlook hike. Austin has an annoying habit of being far too hot, so go early or go late to take in this fantastic vantage point. 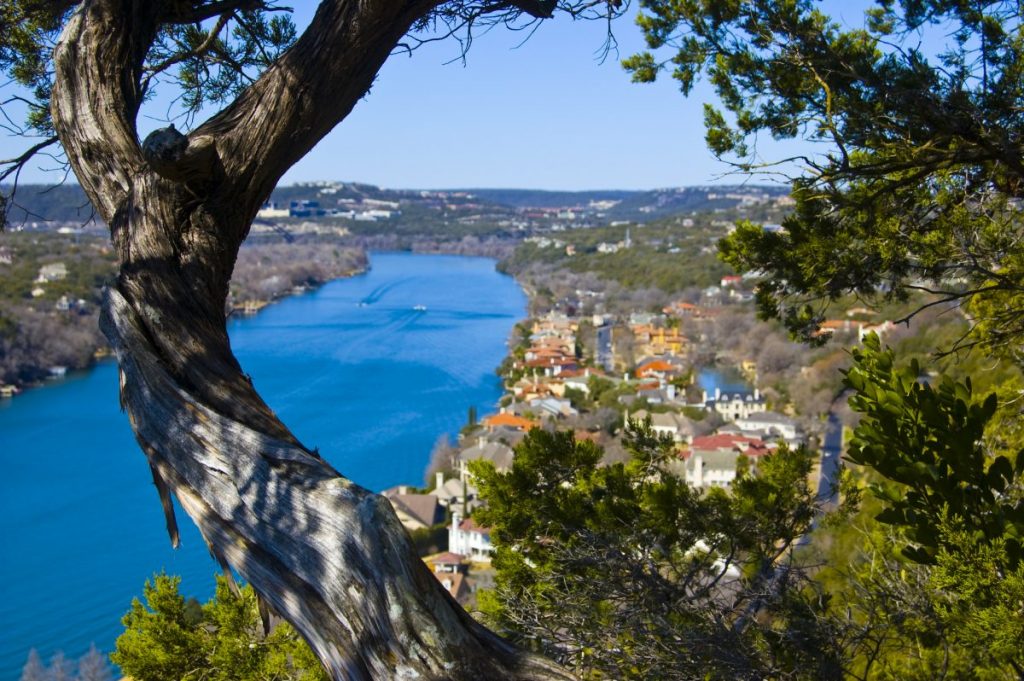 Shop South Congress and Take In the Bats Under the Bridge

South Congress affords a wealth of shopping and dining options. However,  at dusk, the neighborhood explodes to life with roughly 1.5 million Mexican free-tailed bats leaving their home under the Ann W. Richards Congress Avenue Bridge and taking flight. From early spring to October/November, depending on the weather, the largest urban bat colony takes to the night skies in a performance of mammalian flight. Whether you're on the bridge, under the bridge or on a boat, it's a truly breathtaking experience that shouldn't be missed. 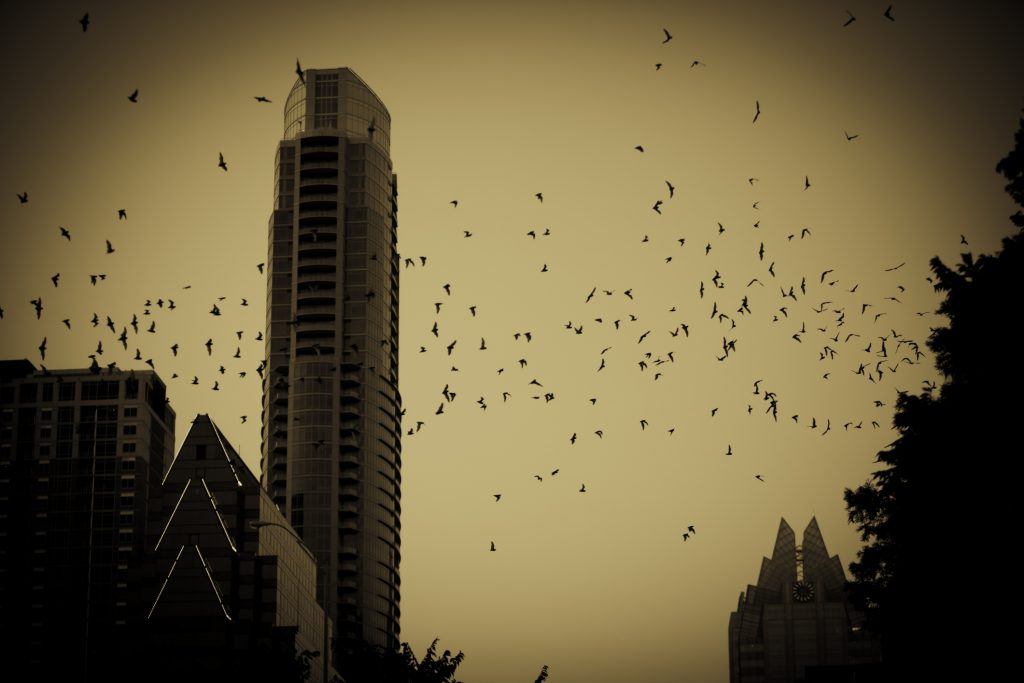 They do everything bigger and Texas, but Austin does festivals better than all of the cities that dare compete with the possible exception of New Orleans. Whether South by Southwest, a Texas wine festival, or a barbecue extravaganza it's worth doing your homework to decide when to visit Austin to make sure you're a part of the way this city rolls. 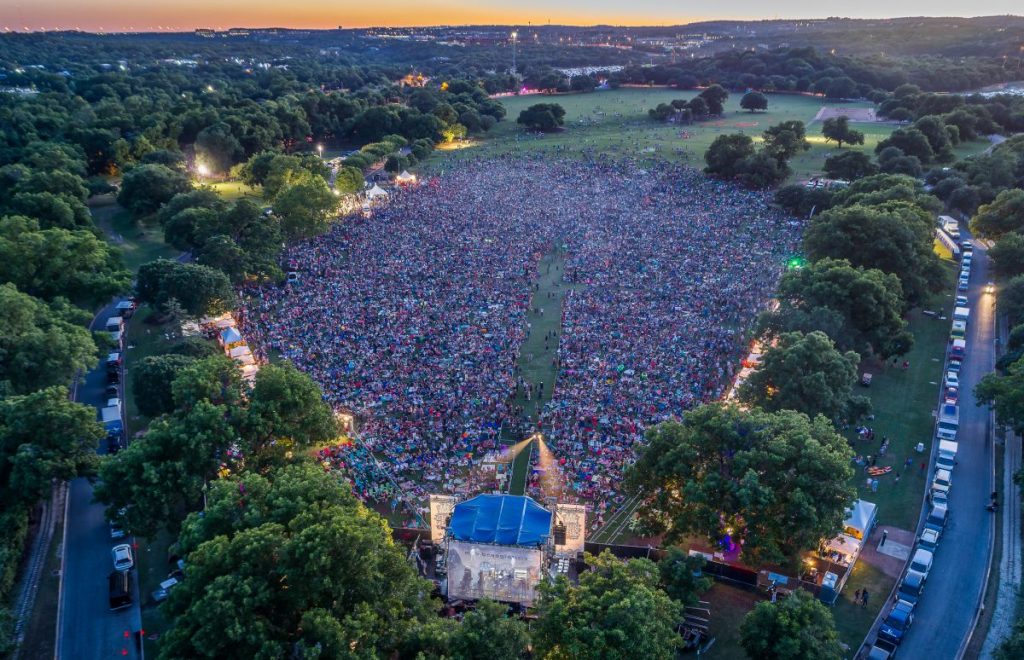 It's All about the BBQ

You could argue that the true home of barbecue in Texas is in Denton. You would also be foolish not to enjoy some of Austin's offerings. It's Texas, so BBQ means beef and Austin has been a city which chef's flock to. The humble fire pit becomes a cauldron of smoky genius in Austin. 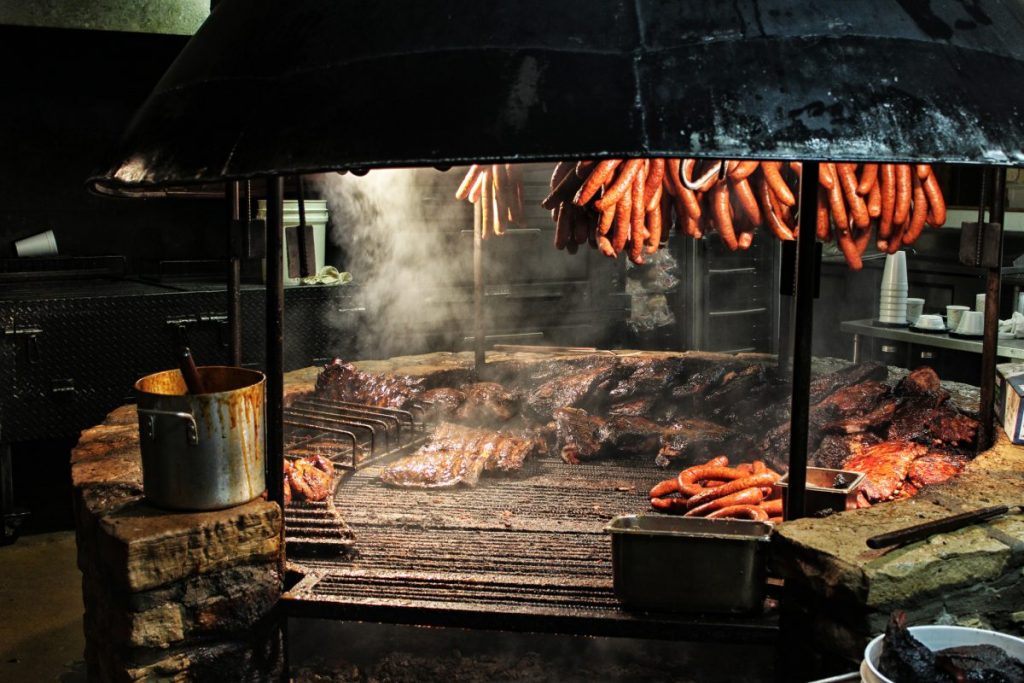 People in Texas always claim theirs is better. It's just part of being Texan. However, this boisterous nonsense comes to a screeching halt when it comes to craft beer. Everyone knows Austin, TX does it best, and there are few willing to raise a contrary opinion. On the eastside alone you have Blue Owl, Hops & Grain, Zilker and others vying for the most people enjoying a cold beer in the same room each day. 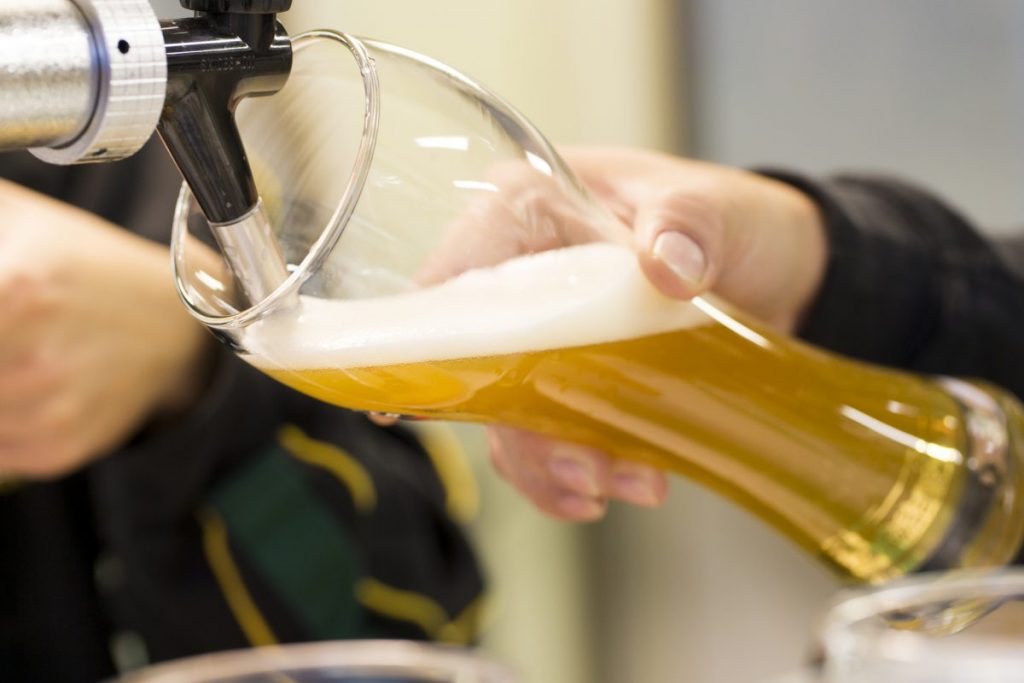 Unless you're watching "Happy Days" reruns, there has likely not been a pinball machine in your life for quite some time. Enter Pinballz Arcade and its collection of nearly 300 vintage pinball machines that will bring out your inner child coupled with an adults physics' sensibilities as you push the limits between "Tilt" and a free game. 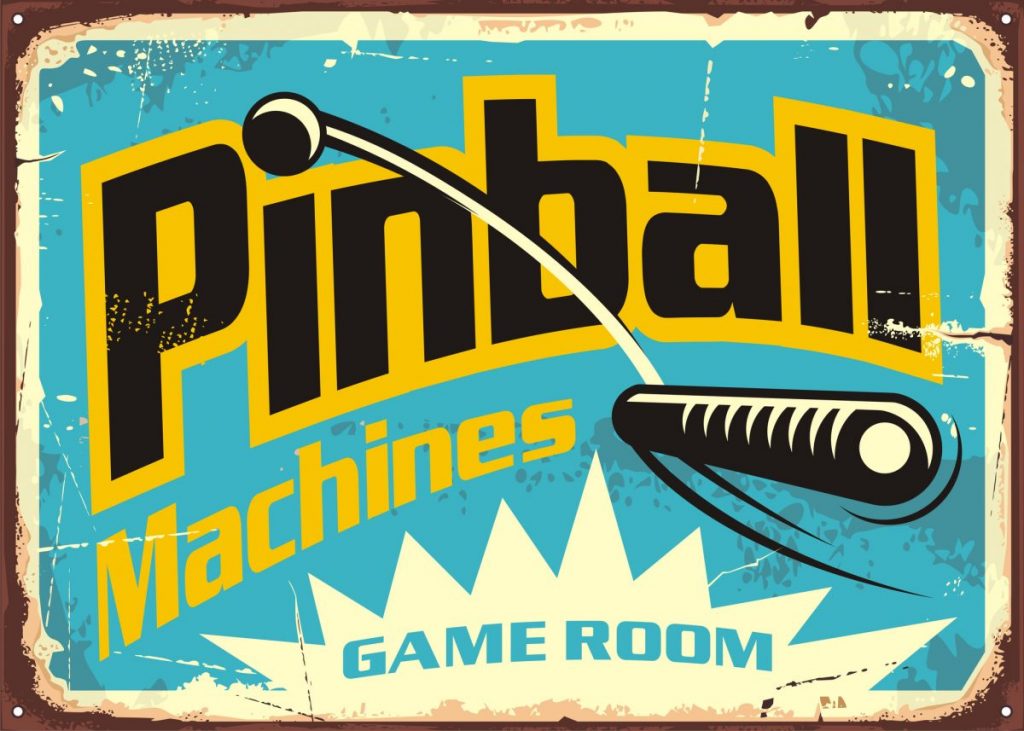 Longhorn Caverns, a short drive outside of Austin, has been home to numerous soldiers in the many wars that have befallen Texas over the years. This phenomenal limestone cavern was even a speakeasy during prohibition. Take a tour where you will learn the history of the outlaws, deserters, and more that have called this massive cave home over the years. 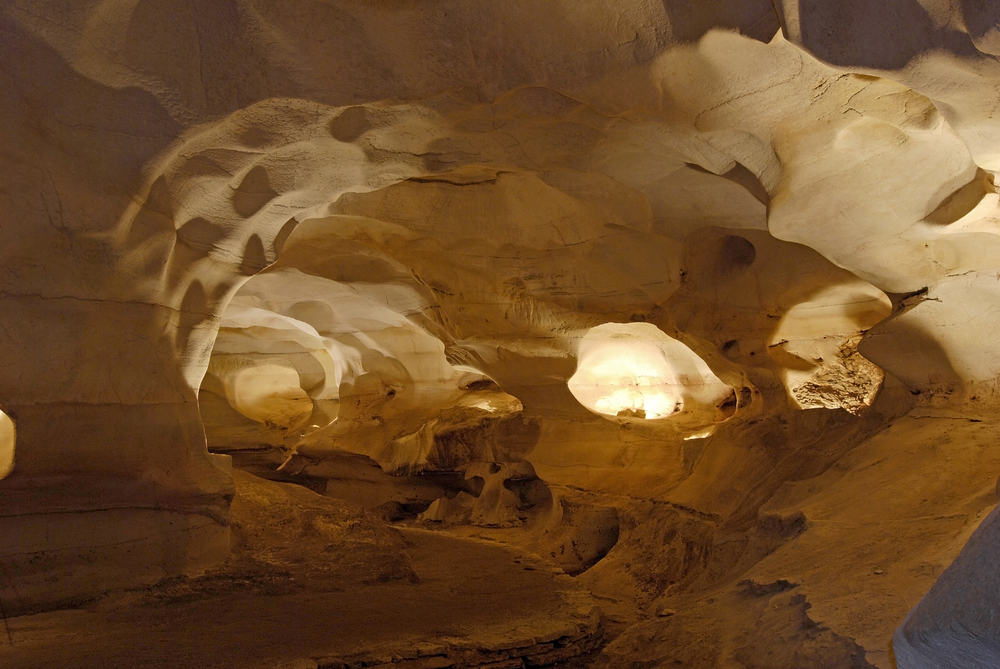 Live Music is the Lifeblood of Austin

Stubb's, Beerland, Mohawk, Red Eyed Fly, Elysium, Barbarella, Metal and Lace, Swan Dive, and Plush are just a few of the clubs that anchor the Red River Cultural District of Austin. You don't need a festival celebrating music to celebrate music in Austin no matter the day of the week. South by Southwest is certainly a happening, but Austin doesn't slow it's love of live music the rest of the year. Head down to 6th Street, and you'll come back to your hotel or AirBnB tapping your feet for days. 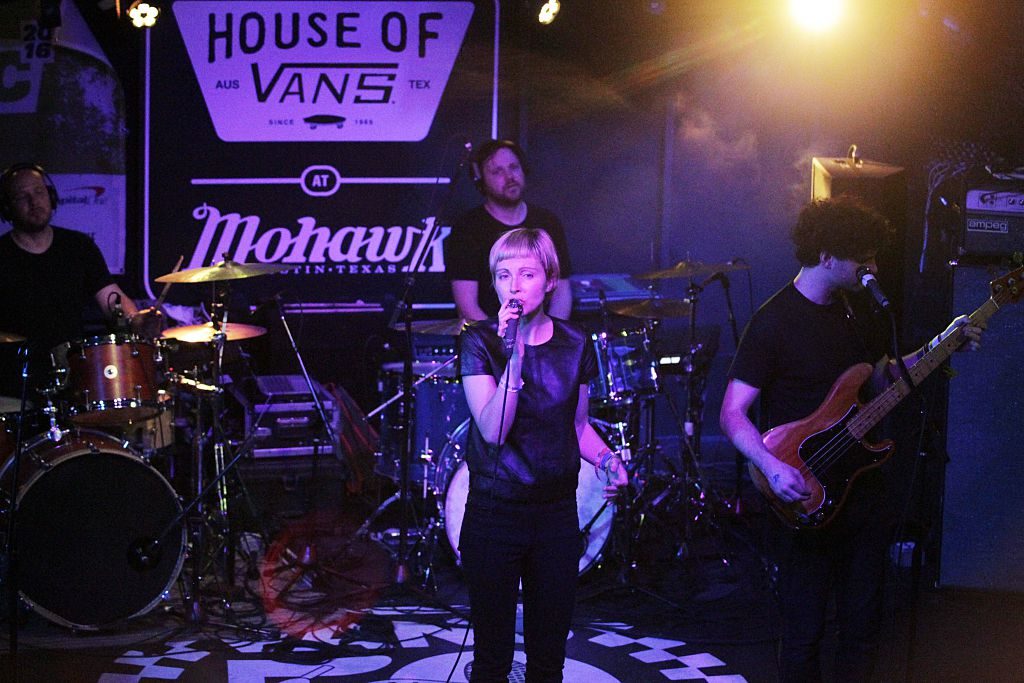