Fort Lauderdale, known as the "Venice of America", sits on the Atlantic coastline, midway between Miami and West Palm Beach. It is bisected by the Intercoastal Waterway, which provides a safe harbor for smaller vessels and plenty of fishing and watersports opportunities. The city is best known for its sparkling white sand beaches, relaxed lifestyle, the multitude of restaurants, and sunny, warm weather, not to mention the many luxury yachts that call this port home. More than 12 million people take in the tourist attractions in Fort Lauderdale each year.

The beautiful sand beaches in Fort Lauderdale are, arguably, the best reason for visiting the area. These Atlantic Ocean beaches are wide, generally uncrowded, and run alongside a myriad of amenities from restaurants to watersport concessions. Some of the most popular Fort Lauderdale beaches are Las Olas beach, Central beach, Hillsboro Beach, and Sebastian Street beach. 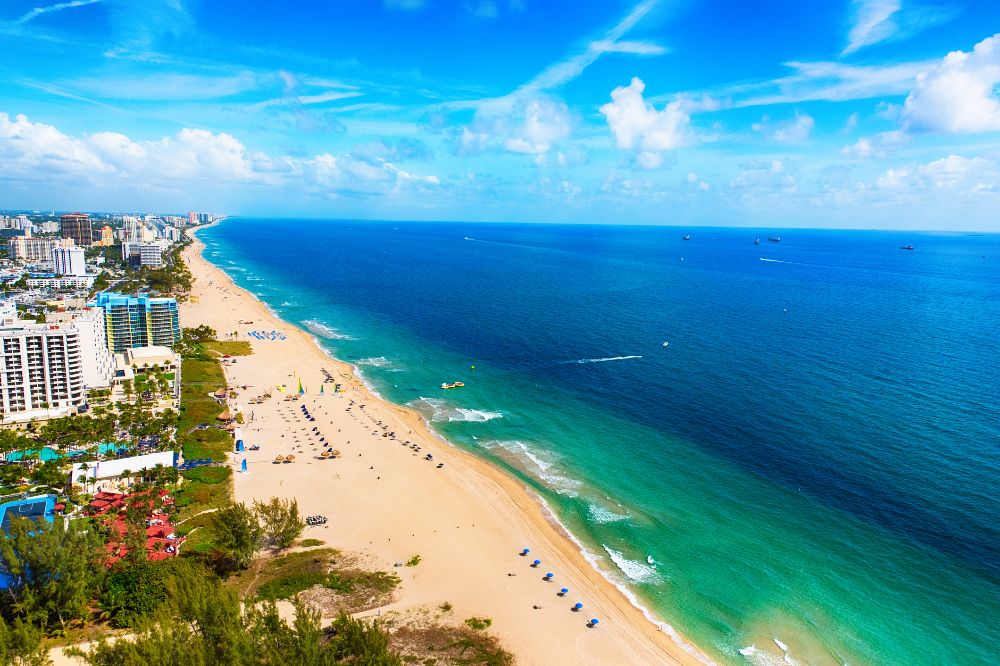 Explore the Museum of Discovery and Science

Fort Lauderdale's Museum of Discovery and Science is one of the largest in the state, featuring a 3D IMAX theater, simulators of an airplane ride and a tour through the Everglades, and a number of ecoscapes that depict the varied plants and wildlife in Florida. Located right downtown, the museum is open daily, except for Thanksgiving and Christmas Day. 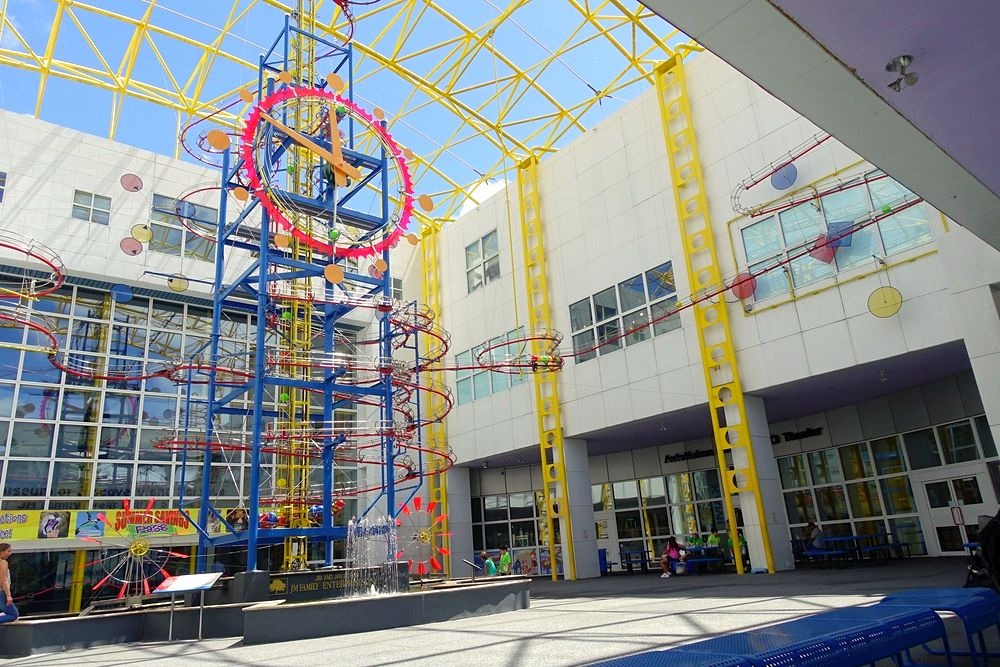 The most popular street in Fort Lauderdale is Las Olas Boulevard, a one-mile commercial strip with numerous courtyards home to some of the city's top restaurants, nightclubs, art galleries, and retailers. You'll even find an IMAX theater, a museum, and an art movie house. No trip to the city is complete without a little window shopping on Las Olas. 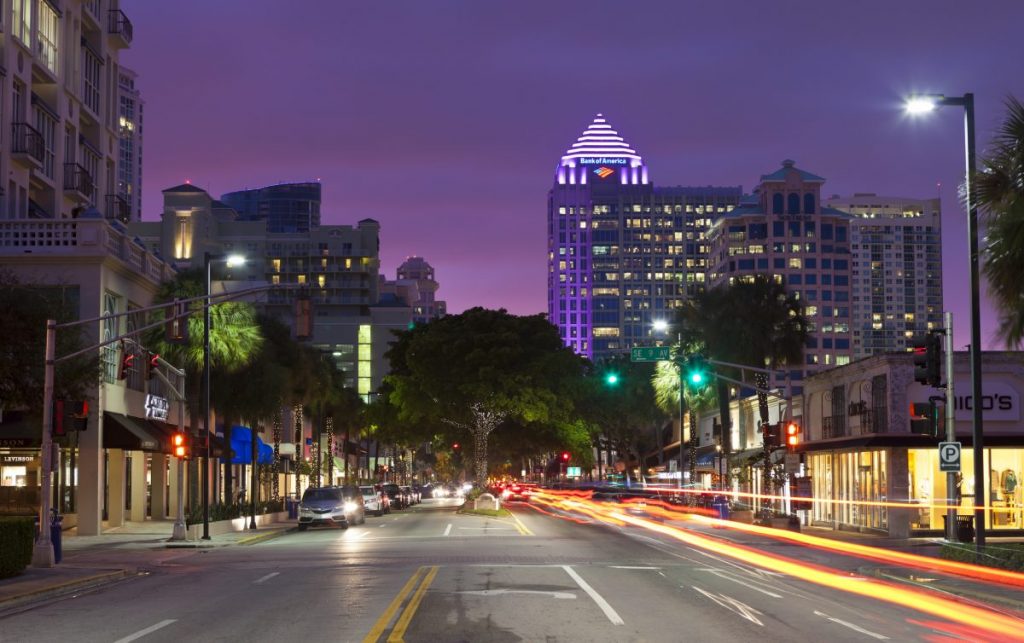 Located between the Intercoastal Waterway and Highway A1A near downtown Fort Lauderdale, Hugh Taylor Birch State Park is the former property of a Standard Oil attorney. The park features his former mansion (now the visitor center), several hiking trails, a beach, and a canoe rental center. More than 200 species of birds call the park home. 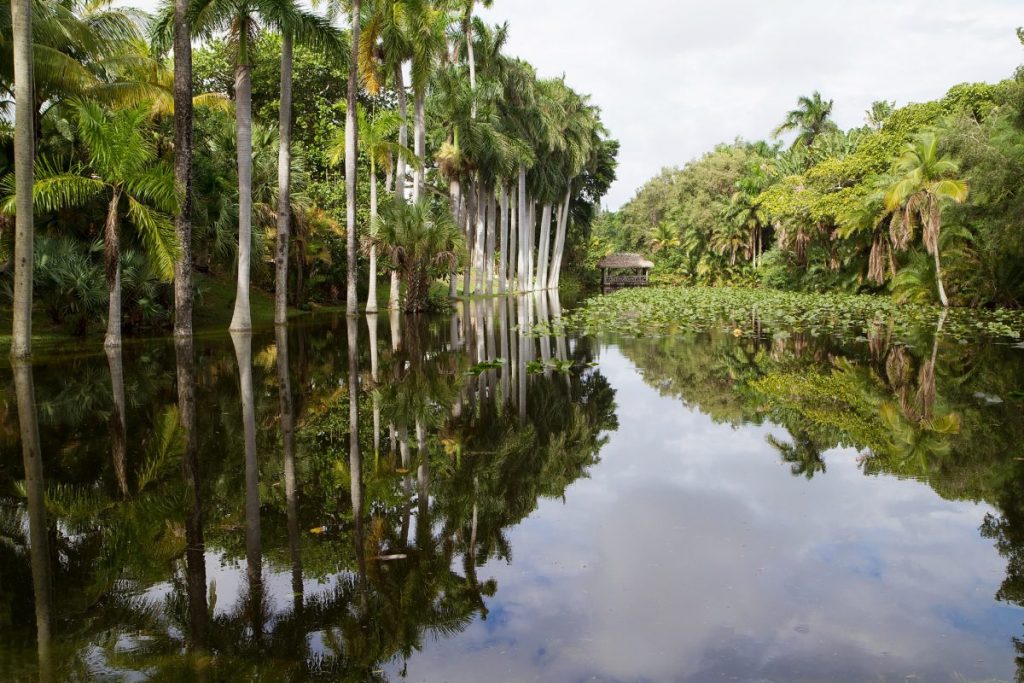 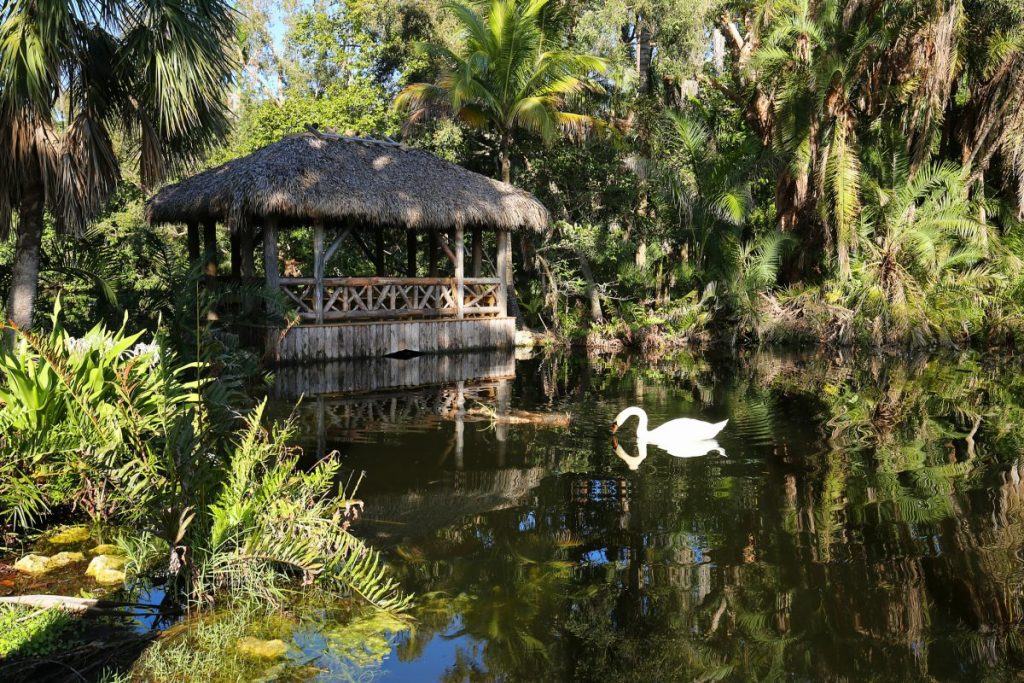 Be amazed at Butterfly World

Located just north of Fort Lauderdale in Coconut Creek, Butterfly World is home to more than 20,000 butterflies and birds. The 10-acre park is the largest in the world. In addition to the aviary and outdoor botanical garden, Butterfly World features a museum with exhibits telling the story of how butterflies are raised. 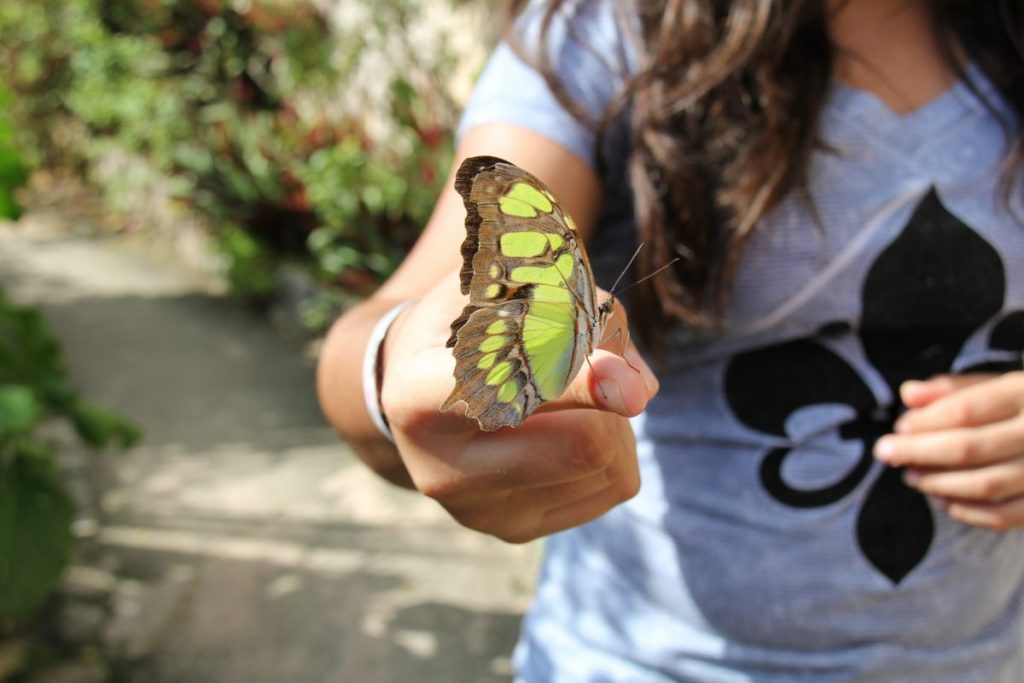 Stroll along the RiverWalk

Fort Lauderdale's RiverWalk or RiverFront meanders along downtown's New River. The charming park and pathway feature several museums, art galleries, nightclubs, and restaurants, and are also home to some of the most sought-after homes and condos in the area. 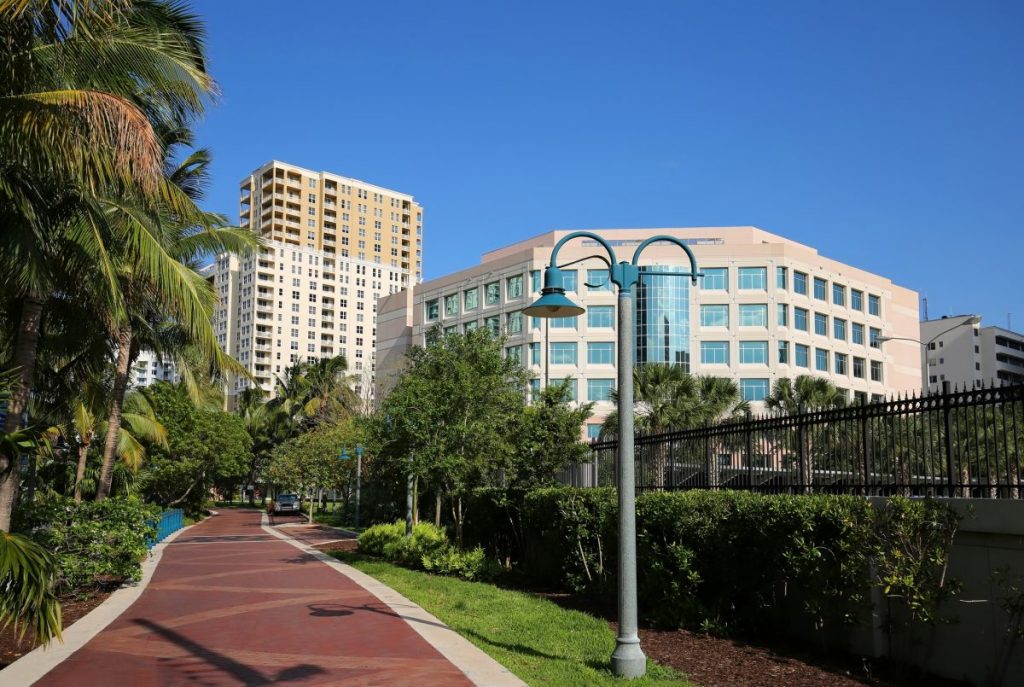 Go Fishing on the Intercoastal Waterway

The 3,000-mile Intercoastal Waterway runs from Boston, Massachusetts to the southern tip of Florida. It is a major feature in Fort Lauderdale, providing safe harbor and easy ocean access for the thousands of vessels docked in the city. USA Today calls the waterway a fisherman's paradise, and you'll find both freshwater and saltwater species swimming in its waters. 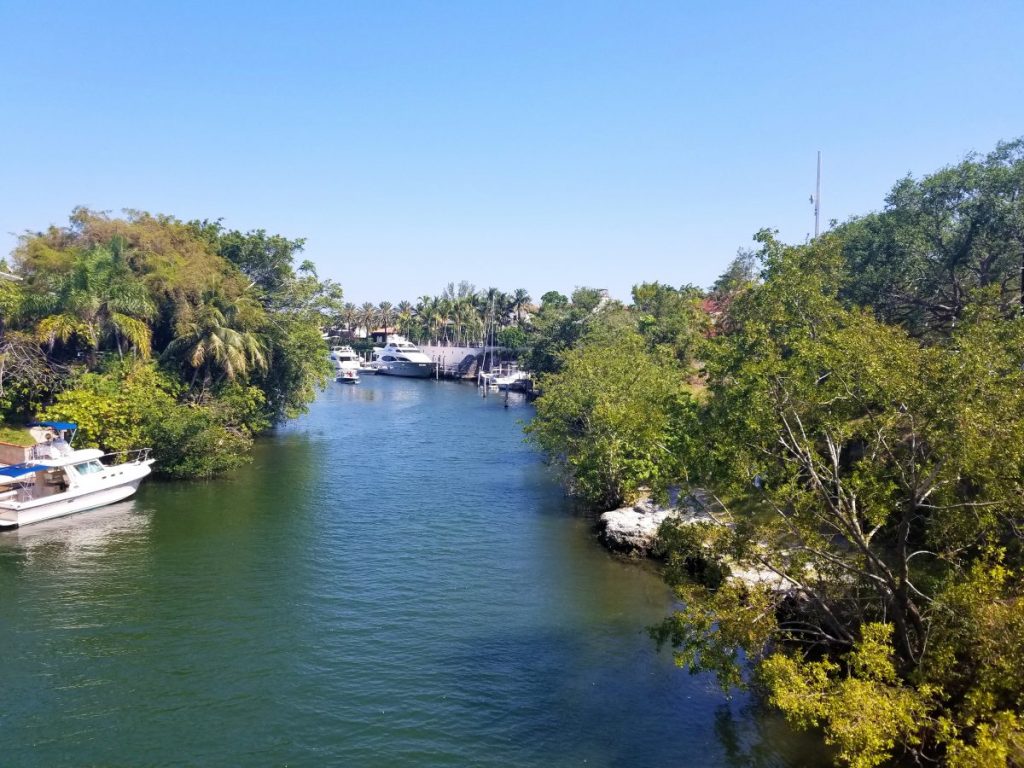 The Hillsboro Inlet Lighthouse, constructed in 1907, is an icon of Fort Lauderdale. Located at the northern limit of the Florida Reef's massive coral formation, the octagonal iron lighthouse is accessible only by boat. The Hillsboro Club, which manages the lighthouse, offers periodic tours of the site. 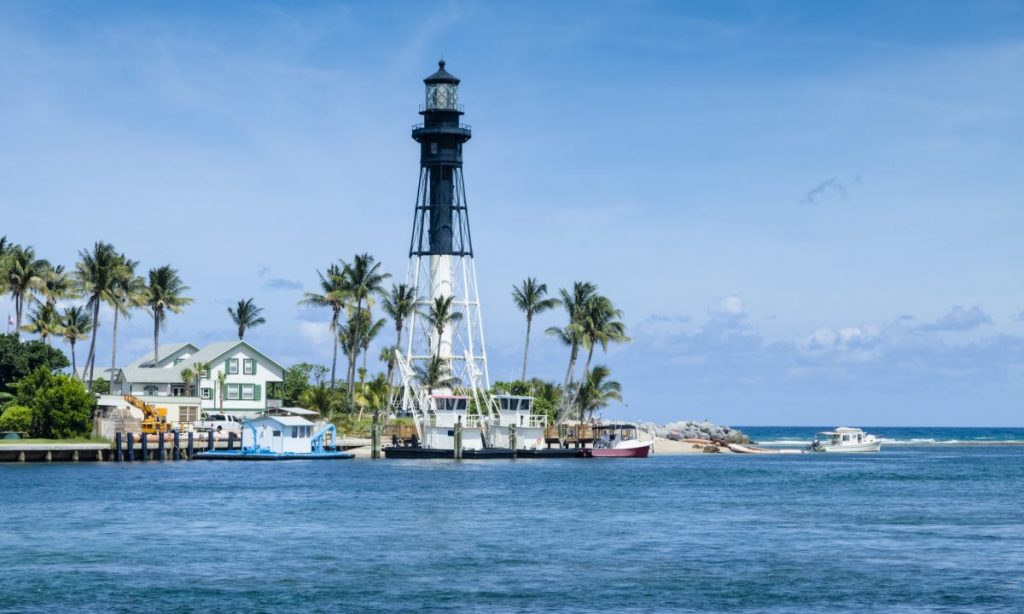 The Fort Lauderdale Antique Car Museum houses the world's largest collection of antique cars. The 30,000-square foot museum is noted for its collection of Packard automobiles, a display of old gear shift knobs, car ashtrays, and hood ornaments, and the exhibit dedicated to Franklin D. Roosevelt and his cars. 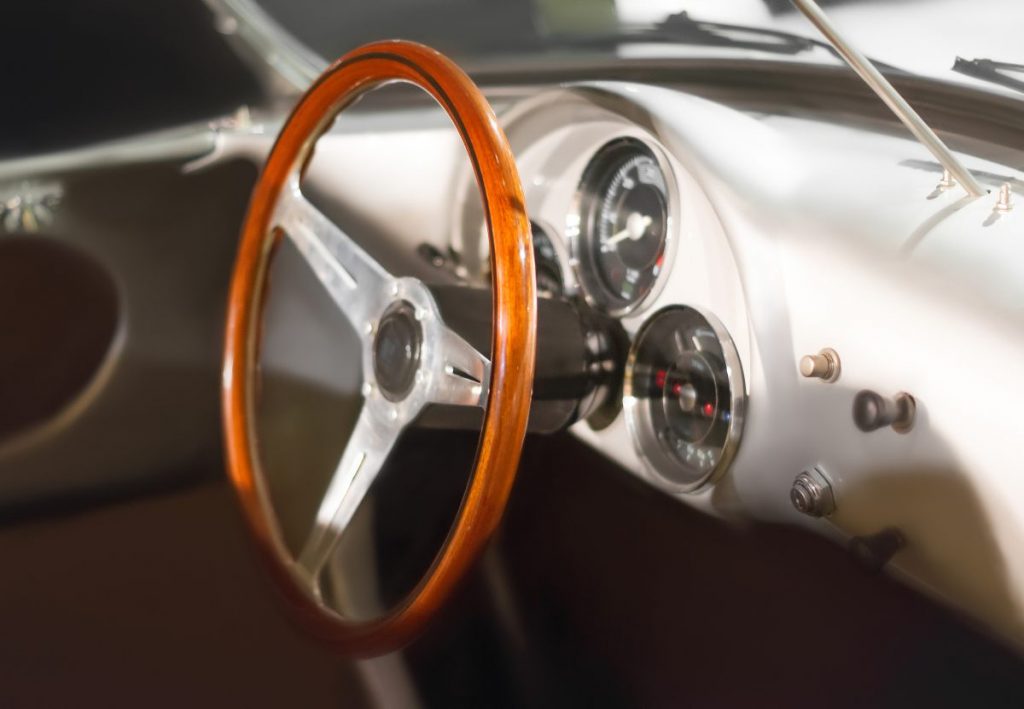