10 Top-Rated Tourist Attractions and Things to Do in Houston

Houston is debatably the United States' third/fourth largest city depending on how cranky Chicago is feeling. With its size comes strength and plenty to do on your next visit. Strangely, that might involve Indian food, an Astros game and more. Houston has truly grown up in the last two decades, and its hospitality has been brilliant for a couple of decades.

When you enjoy something for free, you remember that experience. This sound and light fun is a must see and must repeat Houston event. You'll need to make reservations, but this LED experience with accompanying music truly hits the spot when looking to get into the mood to enjoy this oil city that is so much more if you have a week or two. 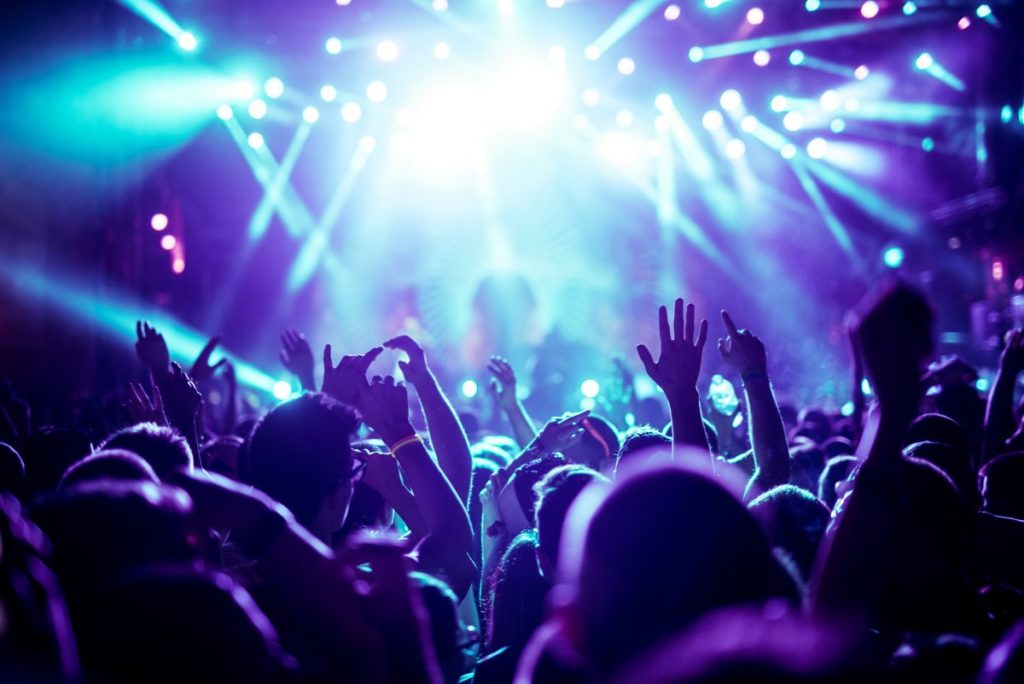 Check Out the Astros

They won the World Series last year with undersized players and a Texas attitude. Their pitching certainly didn't hurt, and the Astros have a reasonable chance of repeating their accomplishments this year. There are many games played during the day, and it's an opportunity to tell your friends that you experienced outdoor air conditioning. 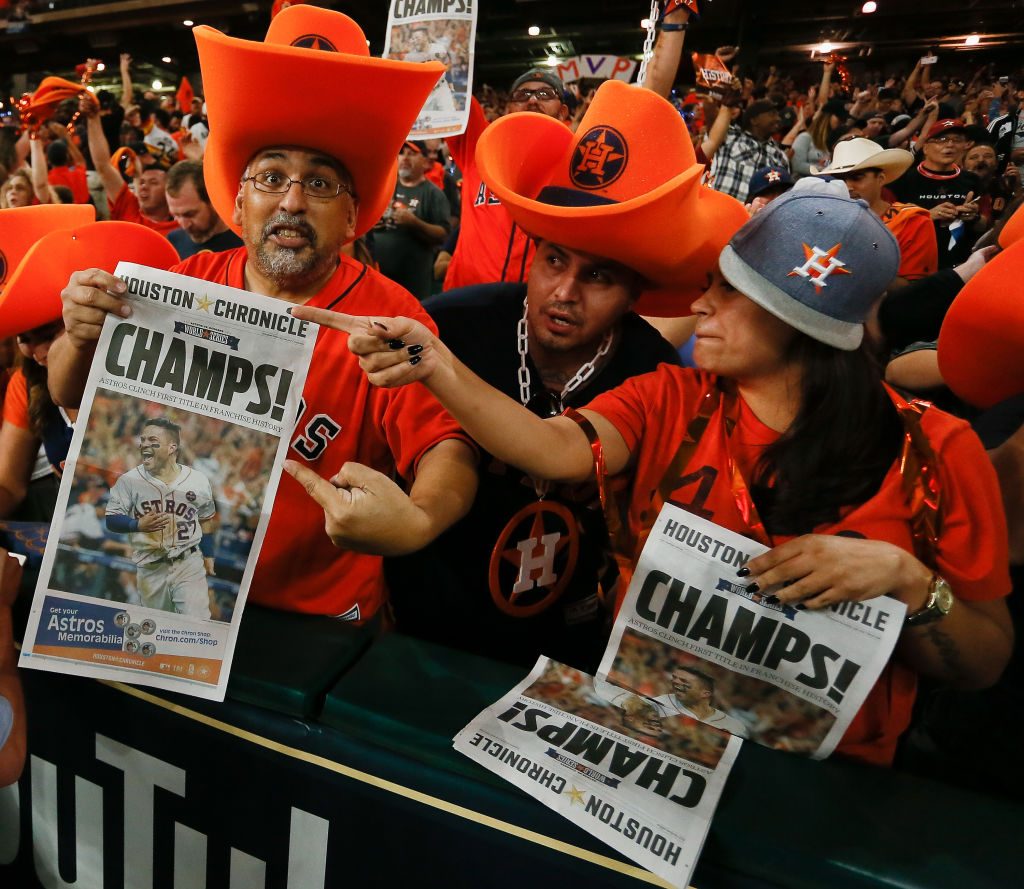 Austin Has Nothing on Houston's Craft Beers

Austin has a lot of bloggers. Consequently, you may have missed the fact that Houston has its own beer scene and is blowing it away at present. Heard of Saint Arnold, 8th Wonder Brewery, Buffalo Bayou Brewing? Plan a beer trip in Houston, and you surely won't be left disappointed. 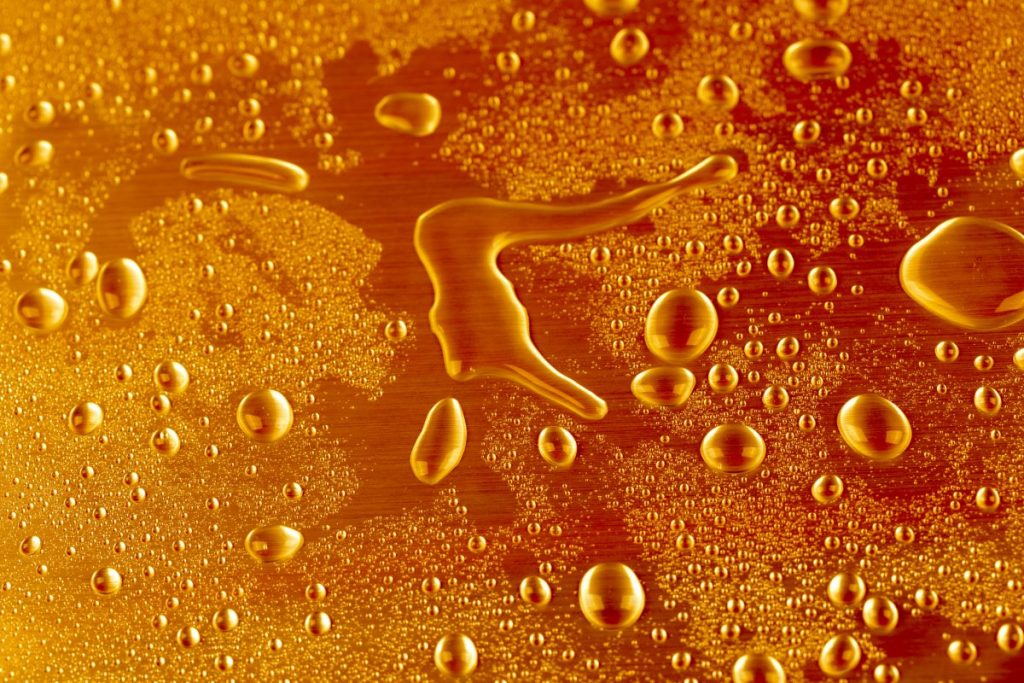 People fail to recognize that Houston's economy added jobs during the financial crisis of 2007-2008. It stood up to what crumbled and added a population. This included a tremendous uptick in immigration to, Texas of all places for hundreds of thousands and they brought their food with them and often down mind if you show up with a bottle to celebrate their resettling and food. 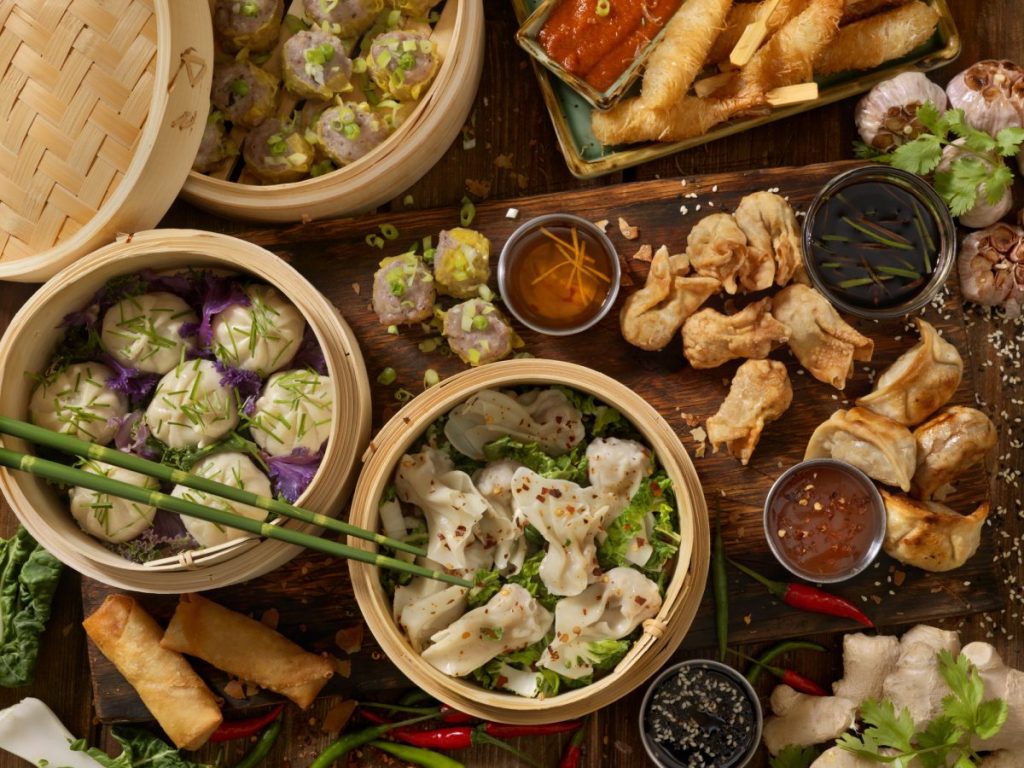 Houston is on the Water, and that Means Seafood

The Gulf of Mexico is Houston's home. For some reason, people seem to think this city is all Texas all the time and BBQ. It's not, Houston is a massive port city populated by brilliant chefs from all over the country. When you have money, a good chef and water expect seafood to take a place in the front row. Check out Liberty Kitchen and ask your waiter where they eat seafood in Houston. Famed New Orleans restaurant Brennan's also has a Houston location that prides itself on its own seafood offerings. 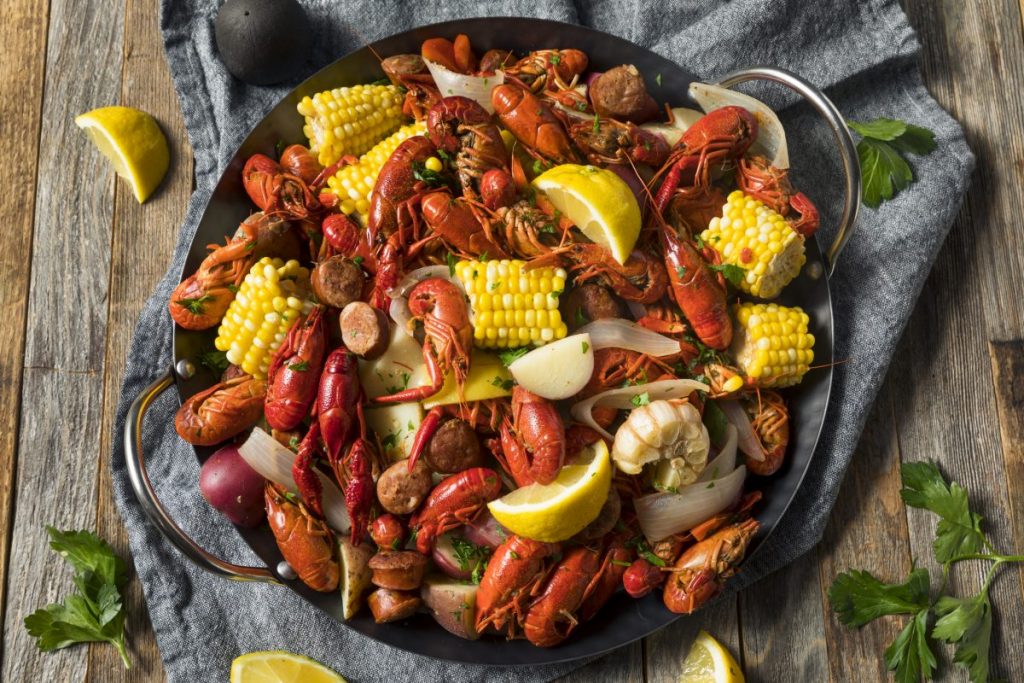 Hopefully, you're not visiting Houston in the dead of summer when it's, well, quite warm. It's ungodly hot in the summer months but the rest of the year provides a respite, and the city has no shortage of green spaces to enjoy a picnic. The city's Houston Dairymaids, Phoenicia Specialty Foods and more offer a wealth of picnic-ready foods to take to Menil Campus, Discovery Green, Buffalo Bayou Park or other fantastic picnicking locales. 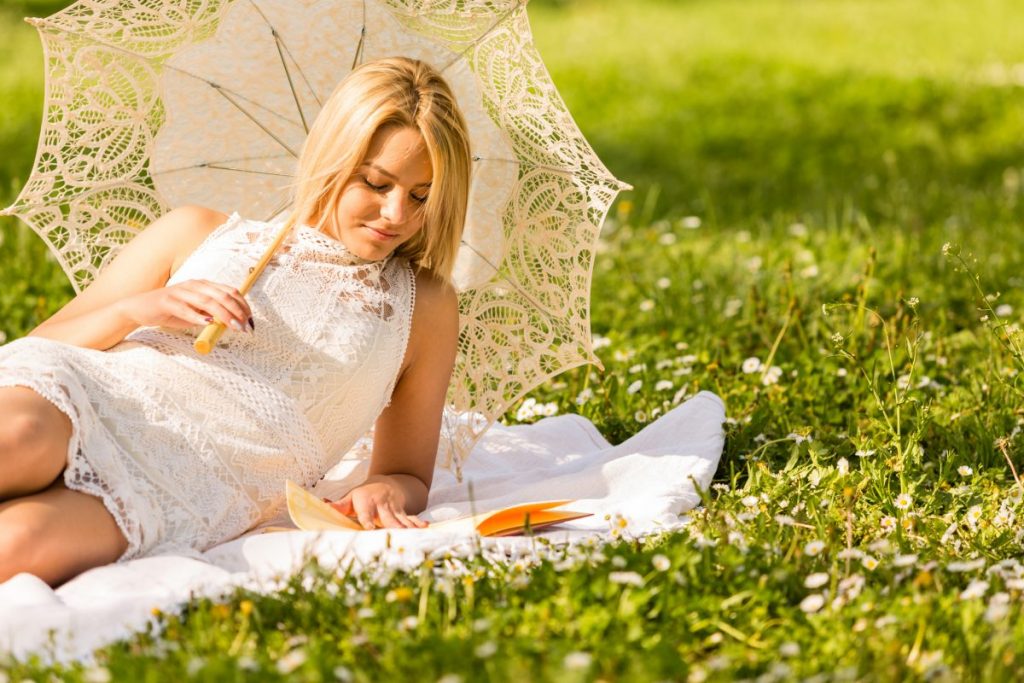 Check out the "Refried Bean." Anish Kapoor, the artist behind the bean sculpture in Chicago, also left his mark on Houston with a bean of their own entitled "Cloud Column." The Brown Foundation, Inc. Plaza in Houston houses this statue as well as an architectural fountain and the sculpture "Song of Strength" by Eduardo Chillida. The plaza is also close to the Cullen Sculpture Garden and while you're in the neighborhood visit the many studios in the Glassell School of Art building. 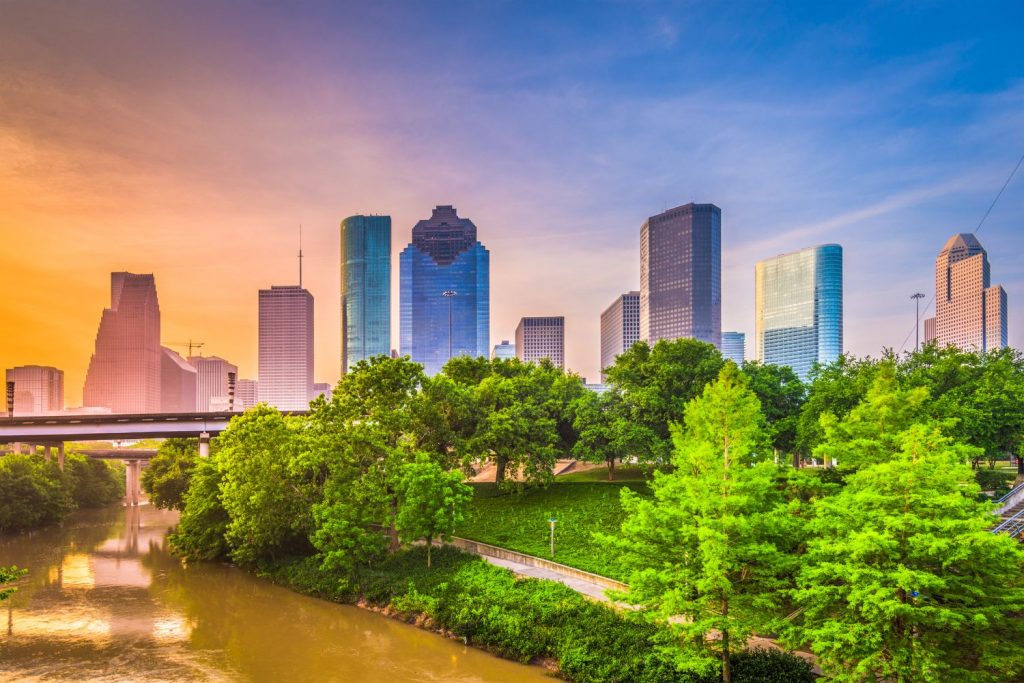 They do things big in Texas, and this water park located north of Houston in Harris County is no exception. Wave pools, lazy rivers, and over twenty different water slides for the thrill seeker make up  40+ acres of Houston's oasis from the heat. The park is constantly expanding each year and offers something for every body's speed at this massive water park. 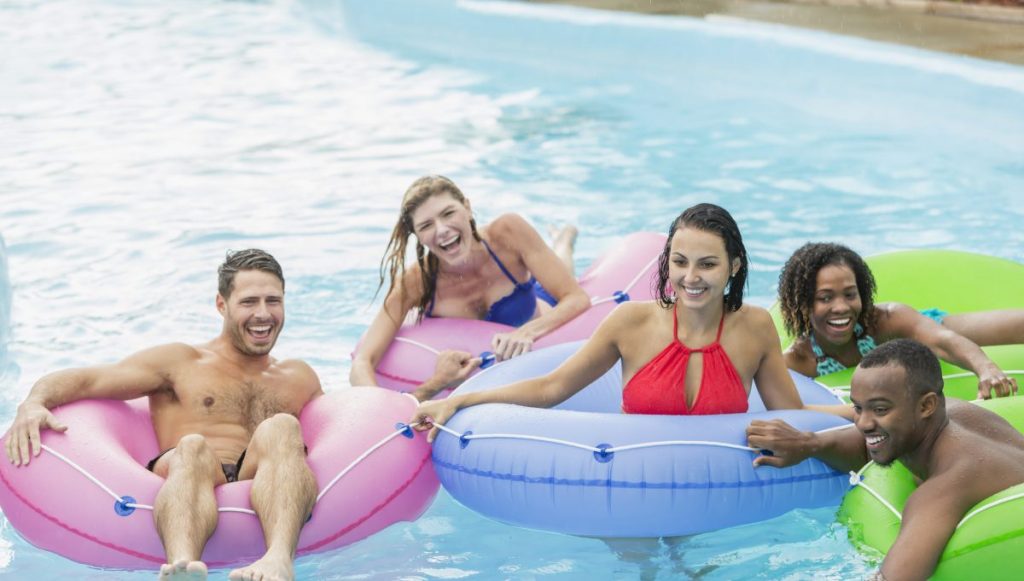 The National Museum of Funeral History

One of Houston's truly unique, bizarre and stranger museum offerings. The 35,000 square foot museum's theme is "Any day above ground is a good one." This museum celebrates the hard work put in by those in the funeral profession and get you looking your best on your last day to be seen by your friends and family. 2018 saw the museum's opening of its celebration of and rise in popularity of cremation. Escape the heat with this odd take on a museum and educate yourself on the history of coffins and caskets, the history of the hearse through time and more. 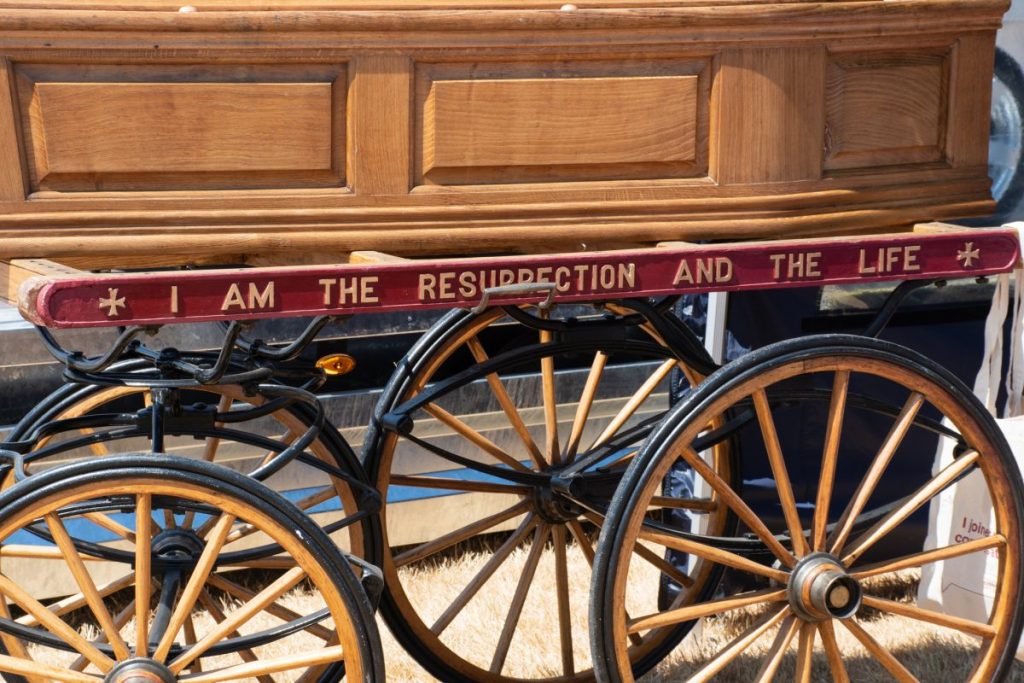 The Space Center Houston welcomes over a million visitors a year and is one of the cities cornerstones of tourism. With dozens of permanent exhibitions and tributes to astronauts over the years, a visit is a fantastic opportunity for kids to seniors. This working government facility epitomizes Houston's role in space exploration and offers tours that can run as long as six-hours for those that wish to explore the whole complex. 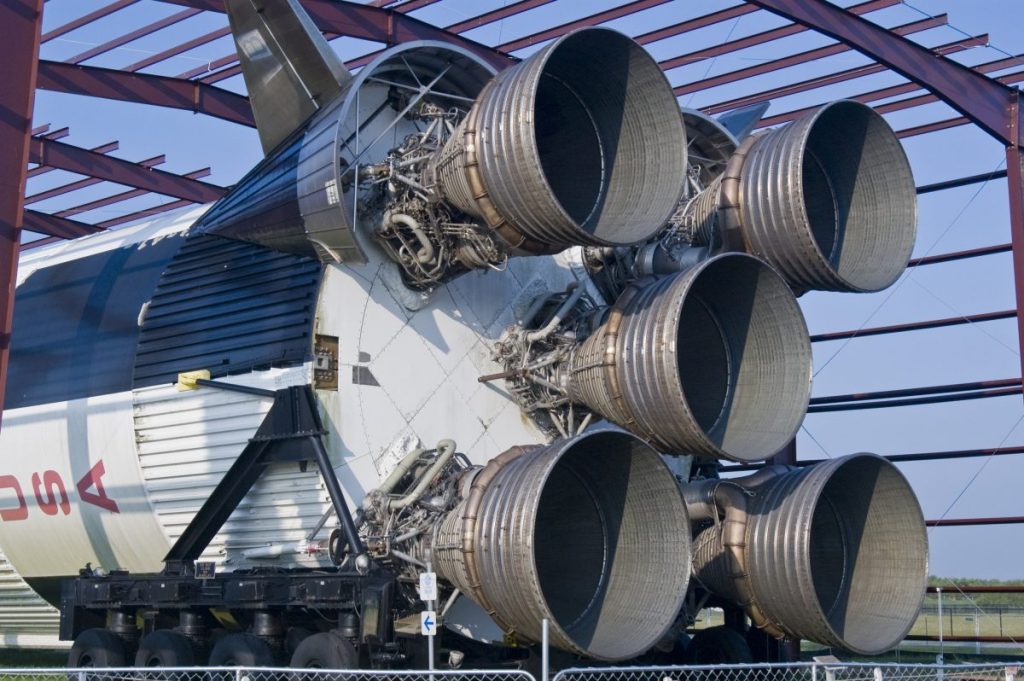