10 Things to See and Do in Cincinnati

Cincinnati loves its sports teams. The Queen City is home to the Cincinnati Reds Major League Baseball team, the Cincinnati Bengals NFL football team and FC Cincinnati, a major league soccer team. The Reds play at Great American Ball Park and the Bengals play at Paul Brown Stadium, both located downtown near the Ohio River. Area college teams, including the Xavier University Musketeers and the University of Cincinnati Bearcats, are also popular. 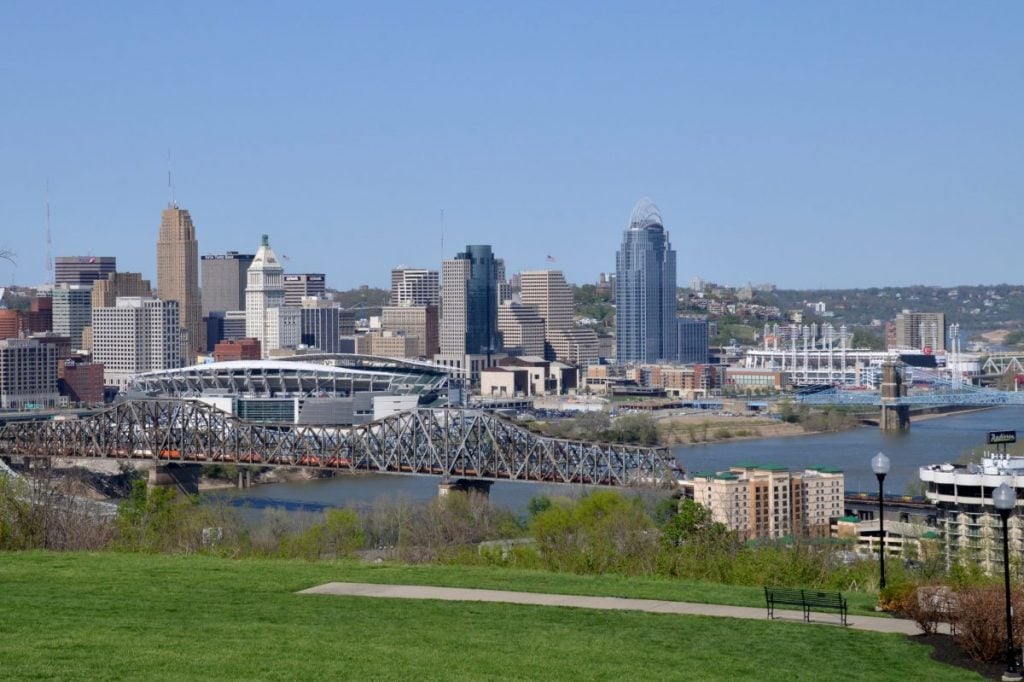