Independence Hall was constructed in 1753 and served as a meeting place for the Second Continental Congress. It was also the site of the 1787 Constitutional Convention. Independence Hall is the heart of the Independence National Historical Park, which is a World Heritage Site. The structure is easily one of the nation's most iconic symbols of freedom and attracts tourists throughout the year. 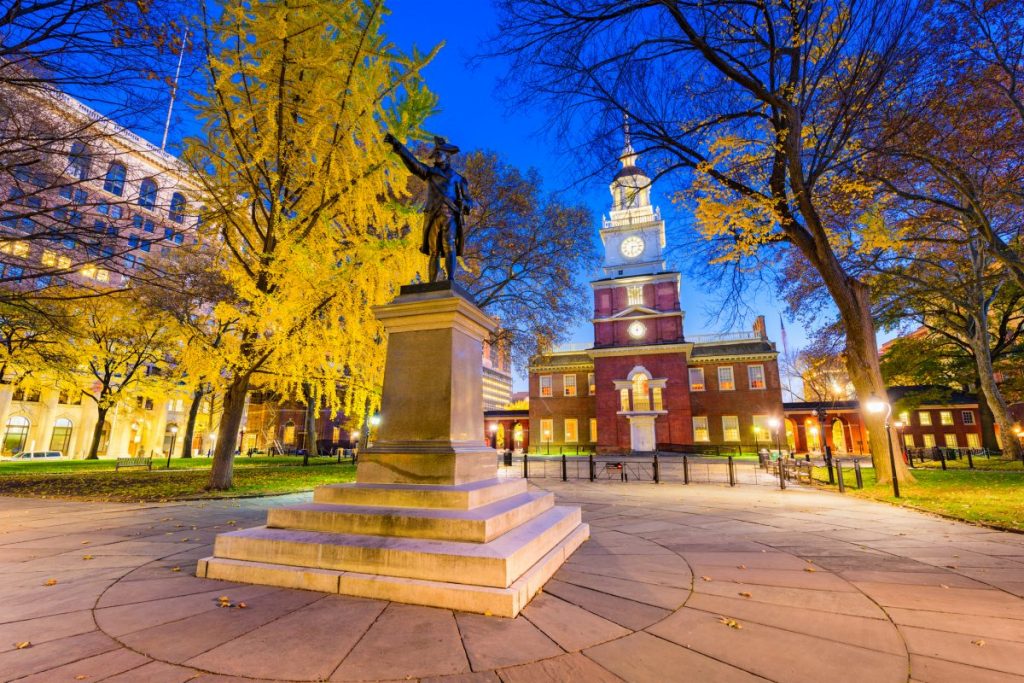