The largest city in Pennsylvania and one of the most historic cities in the nation, Philadelphia is filled with must-see attractions that underscore its history and vibrant culture. Philadelphia is a U.S. World Heritage City that attracts throngs of visitors every year. From its museums and sports arenas to its riverfront and cheesesteaks, Philadelphia brims with attractions you don't want to miss during a visit. When planning your Philly trip, be sure to check out the following sites.

As the largest municipal building in the nation, Philadelphia's City Hall boasts fifteen acres of floor space and features a famous statue of William Penn, the founder of Pennsylvania. The building contains an observation deck as well as manicured lawns, a fountain, park, and cafe. Built between 1871 and 1901, the Second Empire-style structure is a National Historic Landmark that you don't want to miss when you're in town. 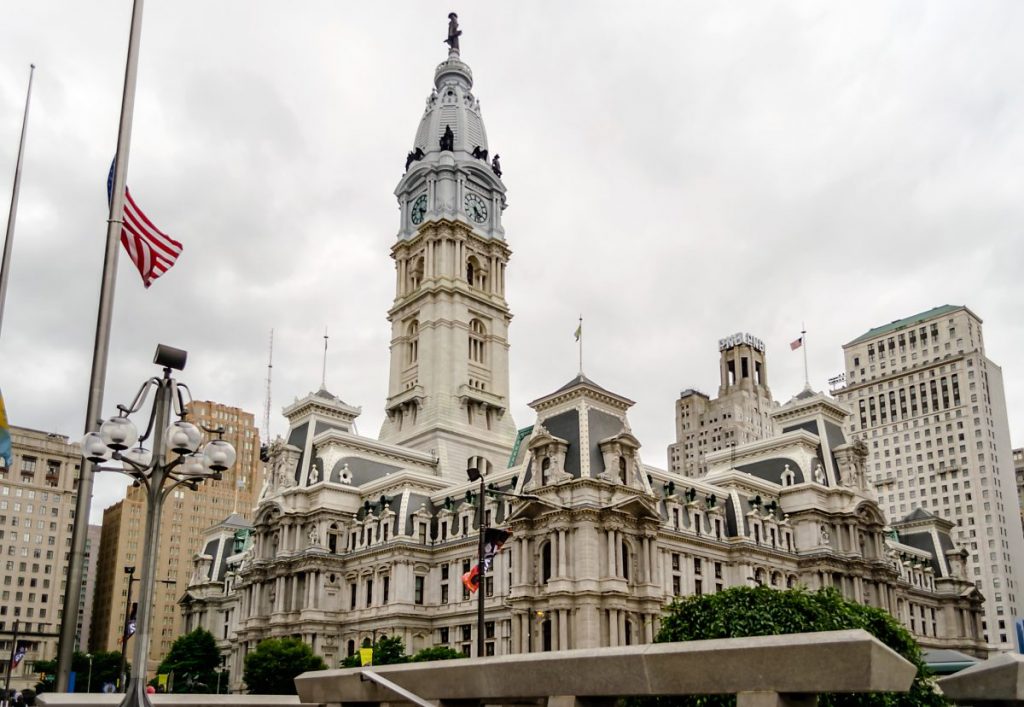