10 of the Best Things to Do in Chicago

Chicago -- the Windy City -- is located on the southern shores of Lake Michigan. Famous for its breathtaking skyline, Chicago is home to a wealth of culturally significant attractions you don't want to miss. This bustling city is a pleasure to visit in any season. When designing your travel itinerary, be sure to check out the following best things to do in Chicago. You won't be disappointed.

Once the tallest skyscraper in the world, when it was famously known as the Sears Tower, Willis Tower is a major Chicago attraction. Completed in 1973, Willis Tower has 110 stories. Taking an elevator to the observation deck is a Chicago rite of passage. When you get to the top, you'll have a majestic view of the city. Do your best to schedule this stop for a clear day; you'll have a great view of the lake shore and other breathtaking urban sights. 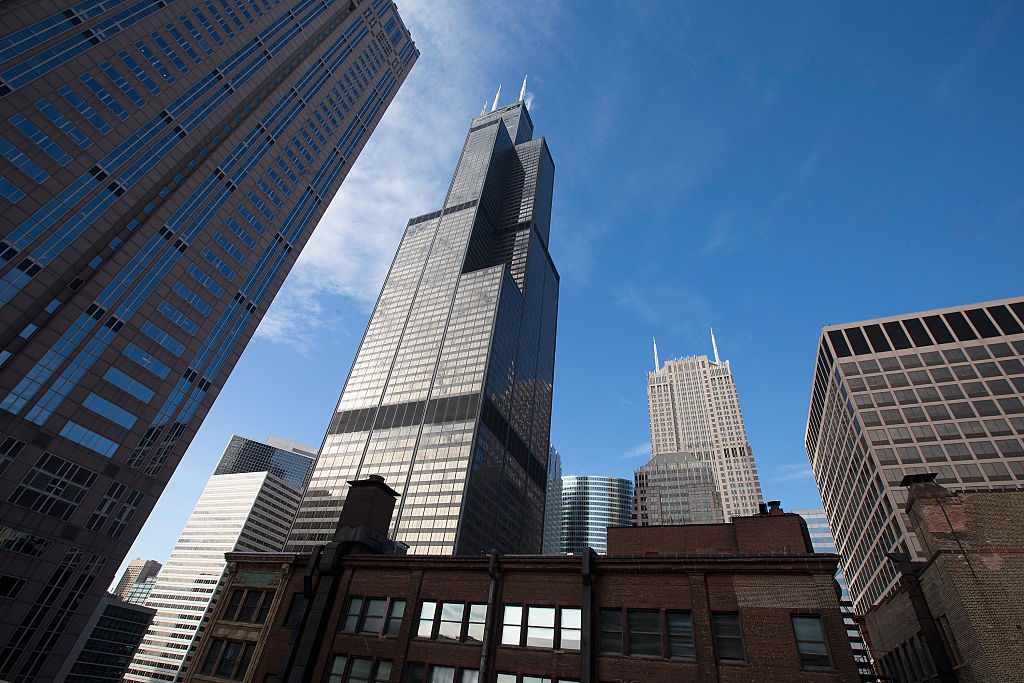 The Art Institute is a world-class art museum and one of the oldest in the country. Roughly 1.5 million people visit this museum, and the more than 300,000 pieces of art it owns, each year. The collections range from ancient to modern. While there, make sure to witness some of the masterpieces created El Greco, Rembrandt, Renoir, Manet, Picasso, and Gauguin. Don't forget to pose for a selfie outside the museum with one of the famous lion statues. 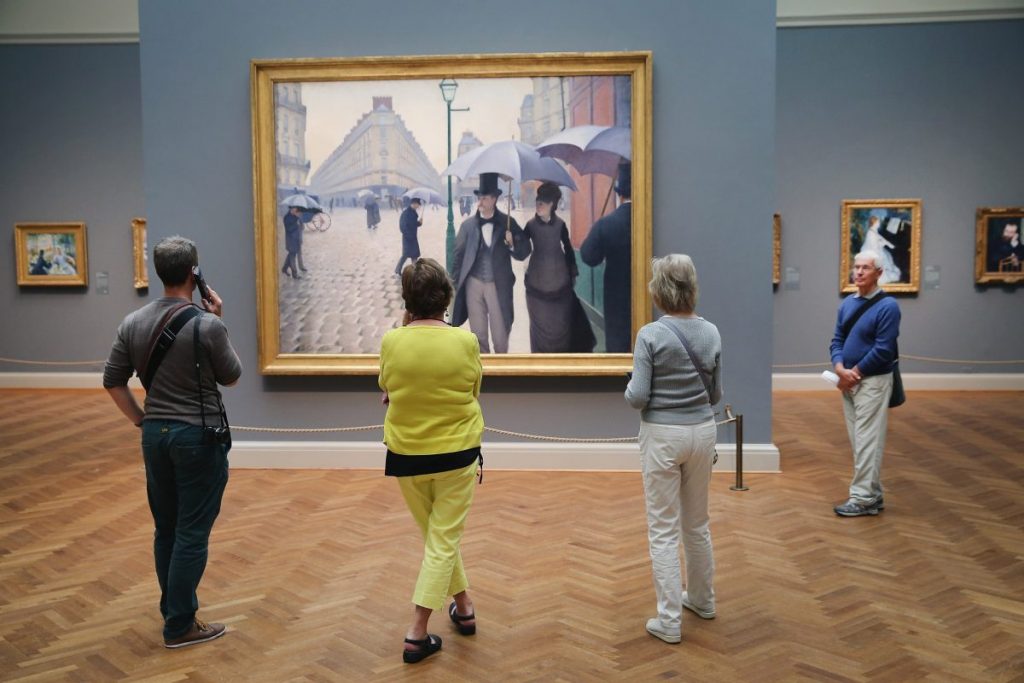 Navy Pier is an exciting attraction for people of all ages. The pier boasts famous views of Lake Michigan, but it's also home to amusement park rides, an amazing concert venue, and the celebrated Chicago Shakespeare Theater. If you're visiting the Windy City with kids, be sure to visit the popular Children's Museum, too. 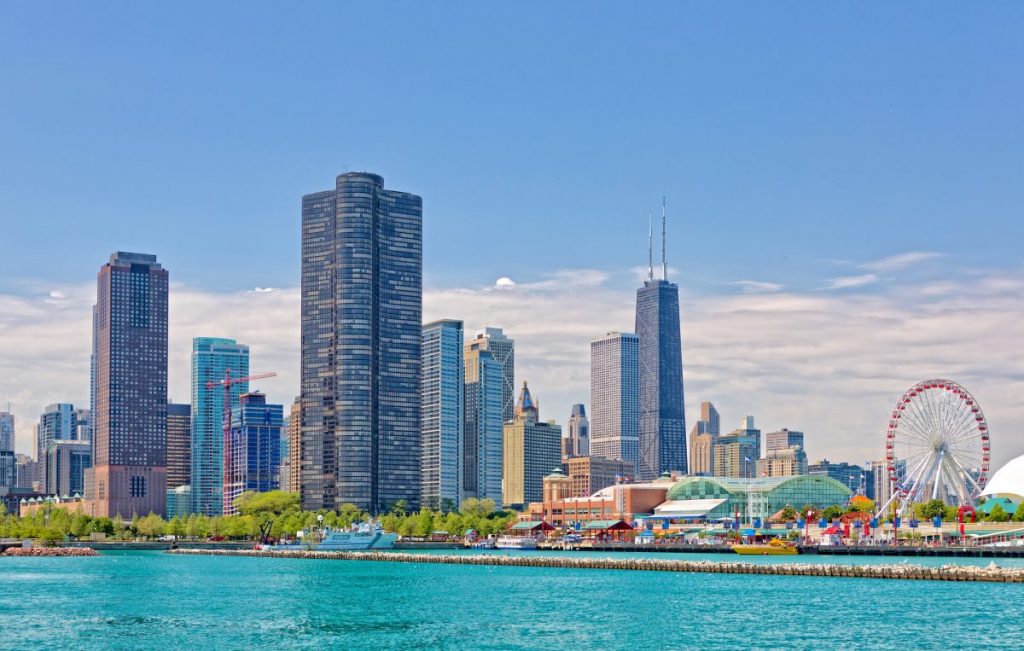 Founded in 1893, the Field Museum of Natural History is home to the world's most complete T. Rex skeleton and plethora of other impressive exhibits. One of the largest museums in the world, the Field Museum is easily one of Chicago's most culturally important attractions. When visiting, you'll want to peruse some of the most popular permanent exhibits like the gem and mineral collection and the famed Animal Halls. The museum also features temporary attractions that draw throngs of visitors from near and far. The museum gift shop is the perfect place to find a souvenir of your visit to the city. 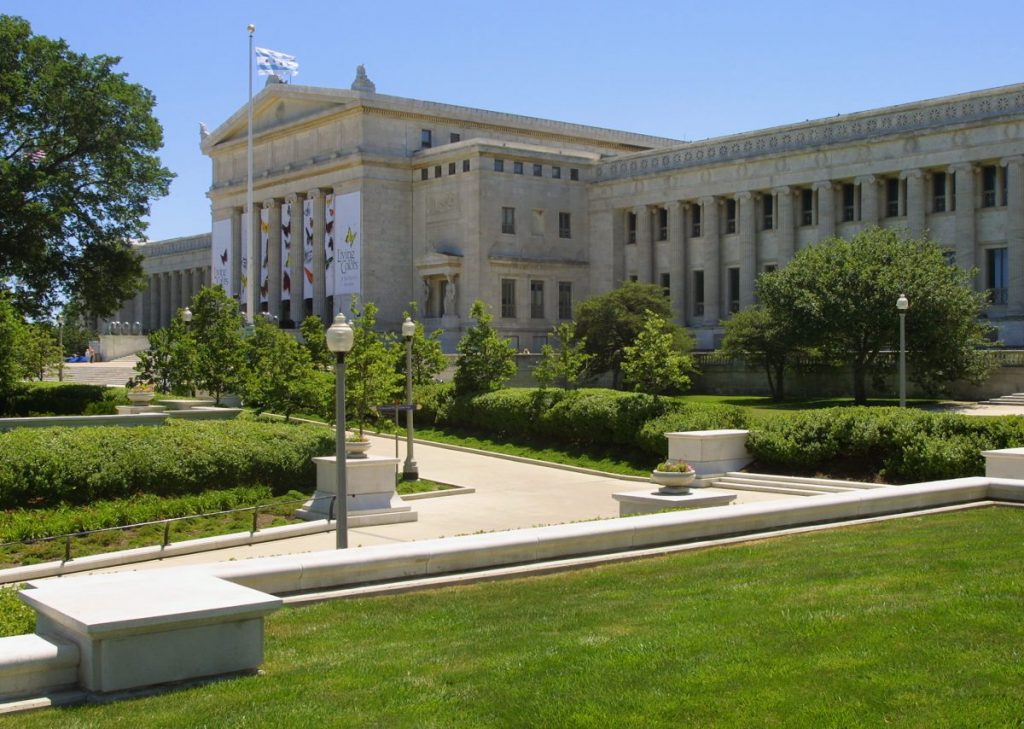 When visiting Chicago, be sure to set aside time to visit some of its culturally rich neighborhoods, such as Greek Town and Chinatown. Like many other major cities, Chicago attracted large populations of immigrants who settled in neighborhoods with others of the same ethnicity. These sections of the city became cultural hubs and still feature amazing restaurants, shops, and galleries. 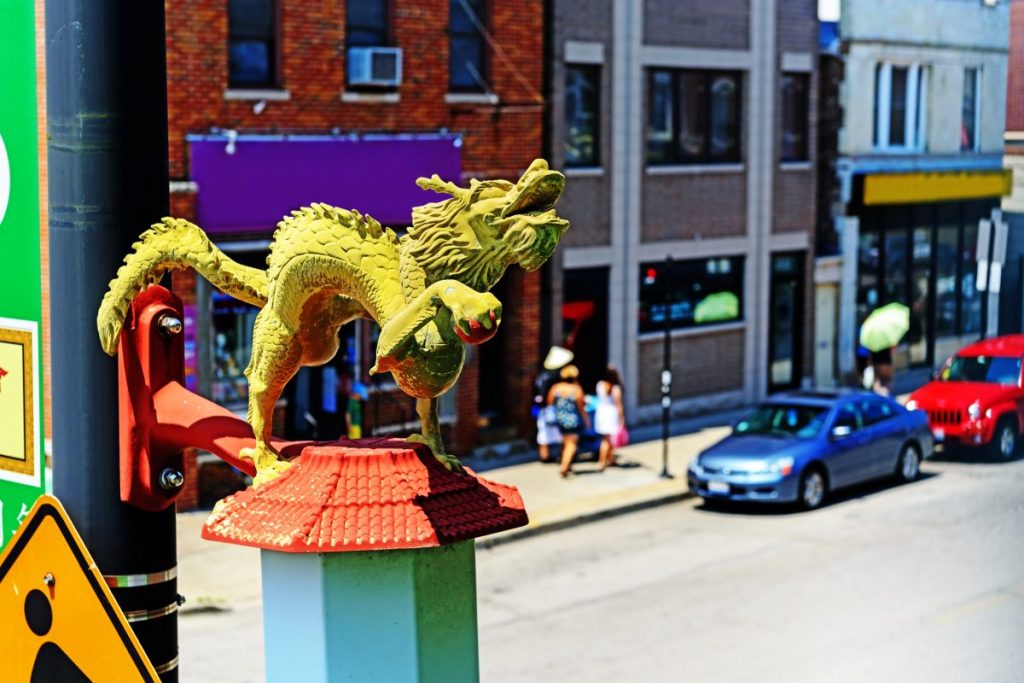 Built in 1930, the Shedd Aquarium is situated on Chicago's Museum Campus, right on the lake. For a time, this historic aquarium was one of the world's largest. Today, it has been expanded and renovated to feature a dazzling array of special collections. When you visit, expect to see black tip reef sharks, piranhas, stingrays, green sea turtles, dolphins, beluga whales, and penguins. No matter your age, you won't be disappointed with the aquarium's many creatures. 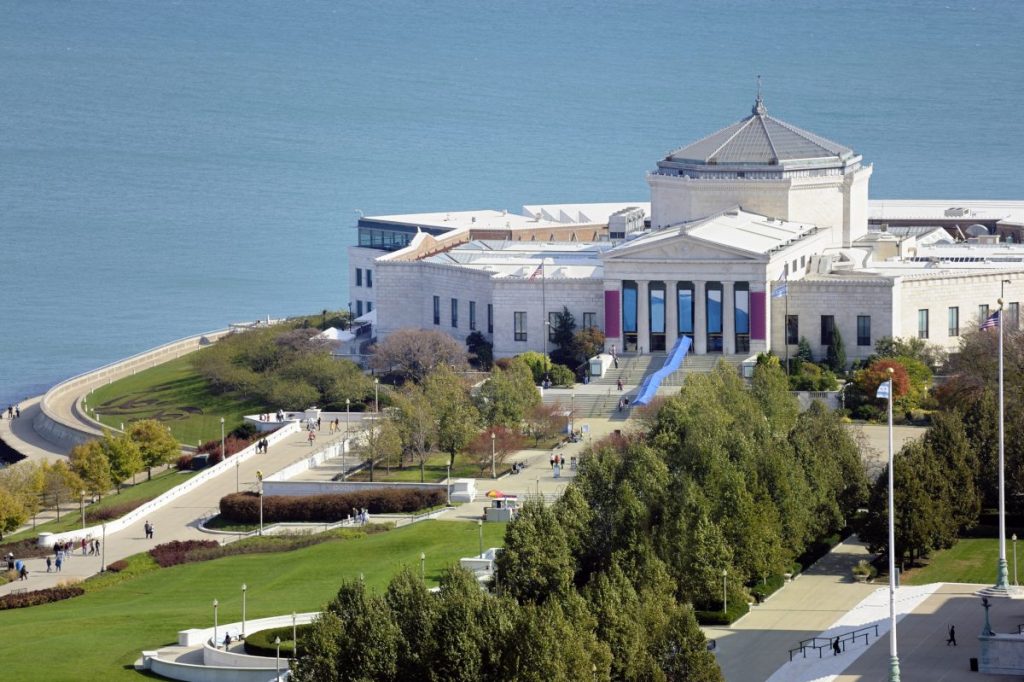 The Magnificent Mile is home to Chicago's leading shopping district. Located downtown on Michigan Ave., this decadent boulevard hosts world-class shops and stores. Water Tower Place is the highlight of the Magnificent Mile. You'll find a mall's worth of shops that include The Lego Store and American Girl. There are also many cafes and restaurants scattered throughout the area. 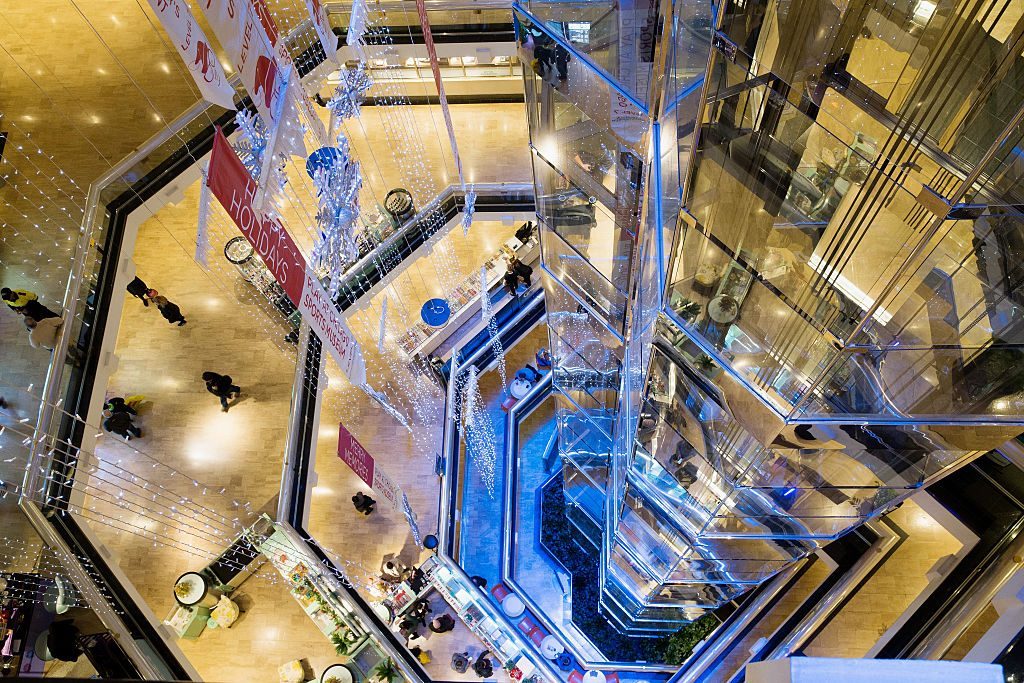 If you don't believe that pizza alone is worthy enough to be a Chicago attraction, then make your way to a famed pizza parlor such as Giordano's or Gino's East, both located just off the Magnificent Mile. Deep dish pizza is one of Chicago's culinary claims to fame. Although you can find thin crust throughout the city too, this classic style put this city on the pizza map. 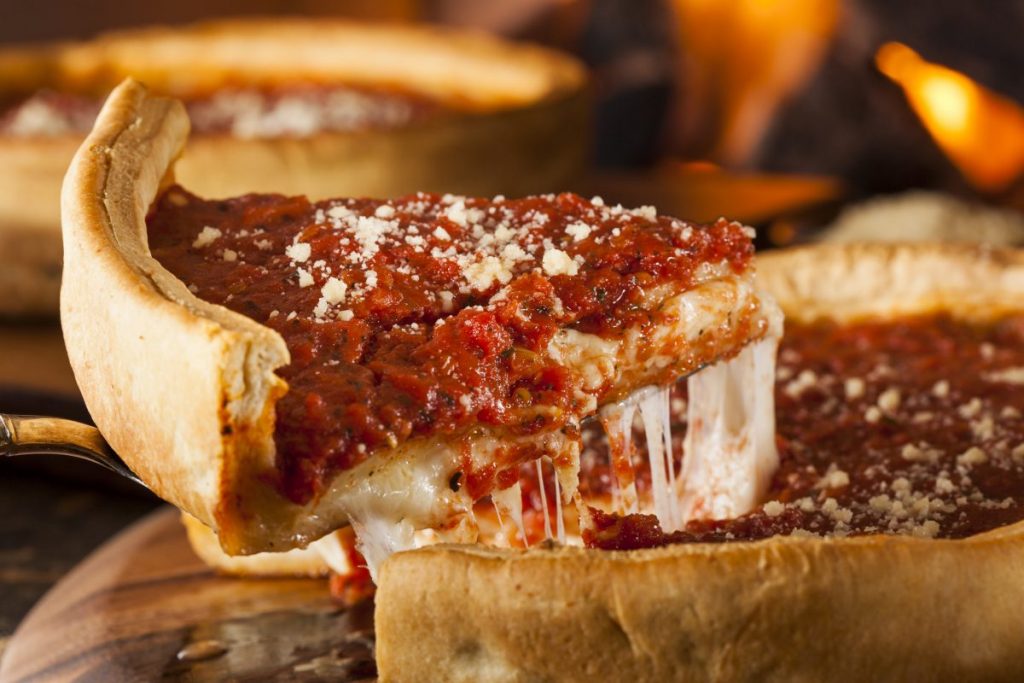 Located on the University of Chicago campus, the Oriental Institute houses antiquities of the ancient world, particularly the Near East. Its famous artifacts come from ancient cities like Babylon, Ur, and Persepolis. It features collections of archaeological relics from ancient Egypt, Persia, Israel, Asyrria, Iran, and Iraq. The Oriental Institute was founded in 1919 and has since become one of the world's foremost authorities on Ancient Near East cultures. If you have time, extend your stay to browse the great bookstores located on the campus. 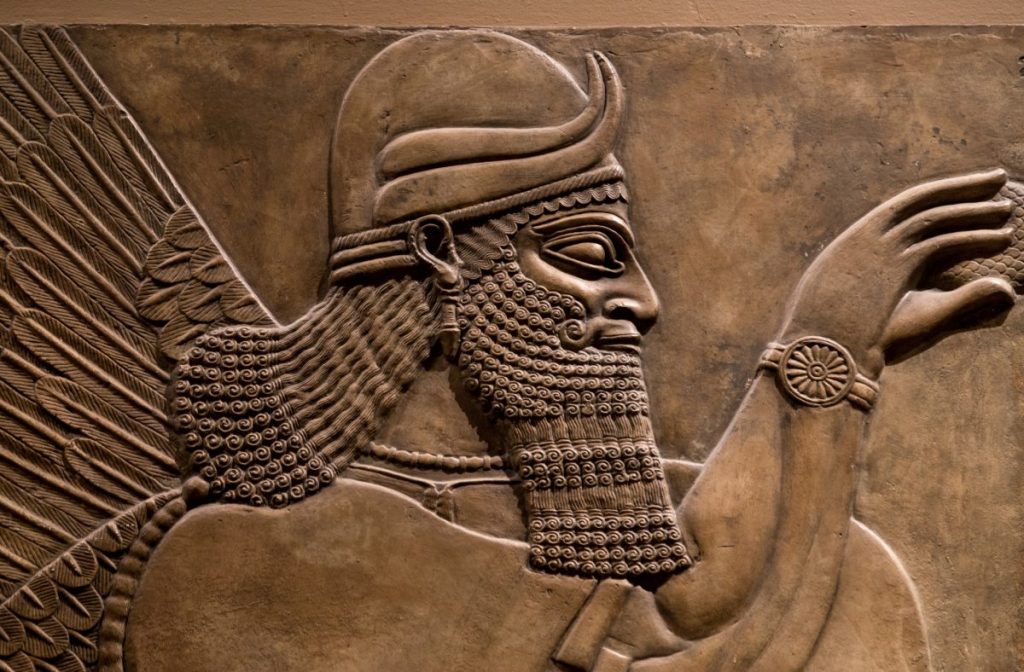 The recently renovated Millennium Park is popular with tourists and city residents alike. Part of Grant Park, Millennium Park is home to the celebrated Cloud Gate sculpture as well as the Lurie Garden and Jay Pritzker Pavilion, a popular concert venue. Events are often held in and around the park during the warm season. It's also a great place to relax with friends and enjoy some people-watching. 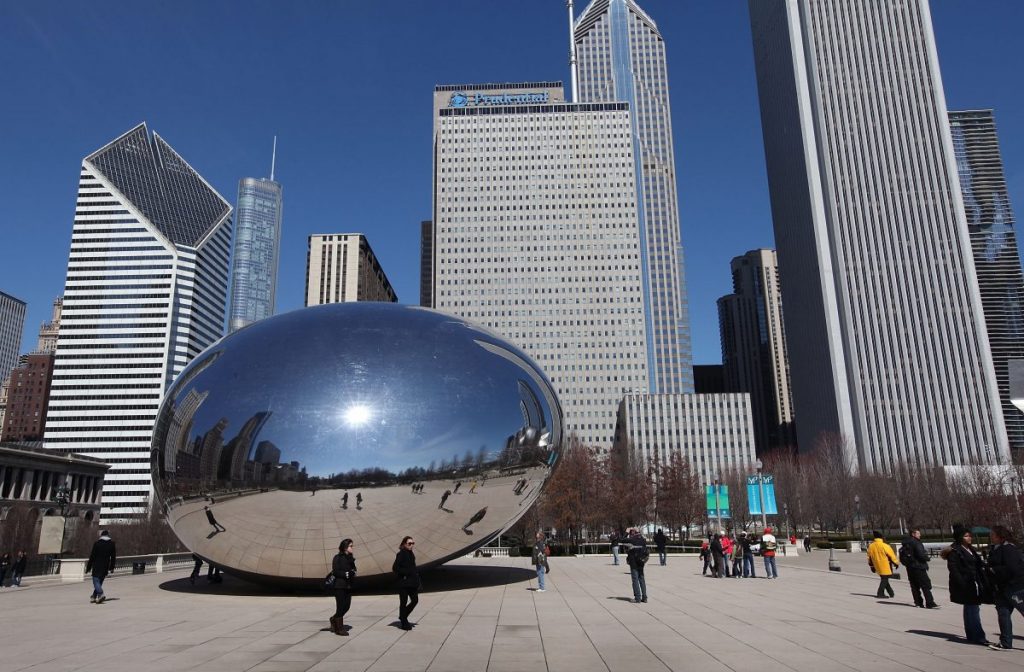