10 Museums to Visit in Houston, TX

Houston is a city with large cultural appeal. The museums in this city cover a variety of topics. You might choose to visit one museum every day; however, some places might not take as long as others. When you are planning your visit, consider choosing accommodations close to the museum district. This increases the number of museums you can visit during your trip to Houston, since you won't have a lengthy commute.

The Museum of Fine Arts, Houston is open seven days a week, but it closed on major holidays. The museum features a permanent collection that includes various types of art from all over the world. These are created by 15 curatorial departments, each with a different specialty. The exhibitions at the museum change periodically. They include paintings, sculptures and other forms of art focused on a single theme. There is also a film option for people who enjoy seeing works from around the world. People usually spend more than three hours here to ensure they see everything. Plan accordingly, so you don't feel rushed. 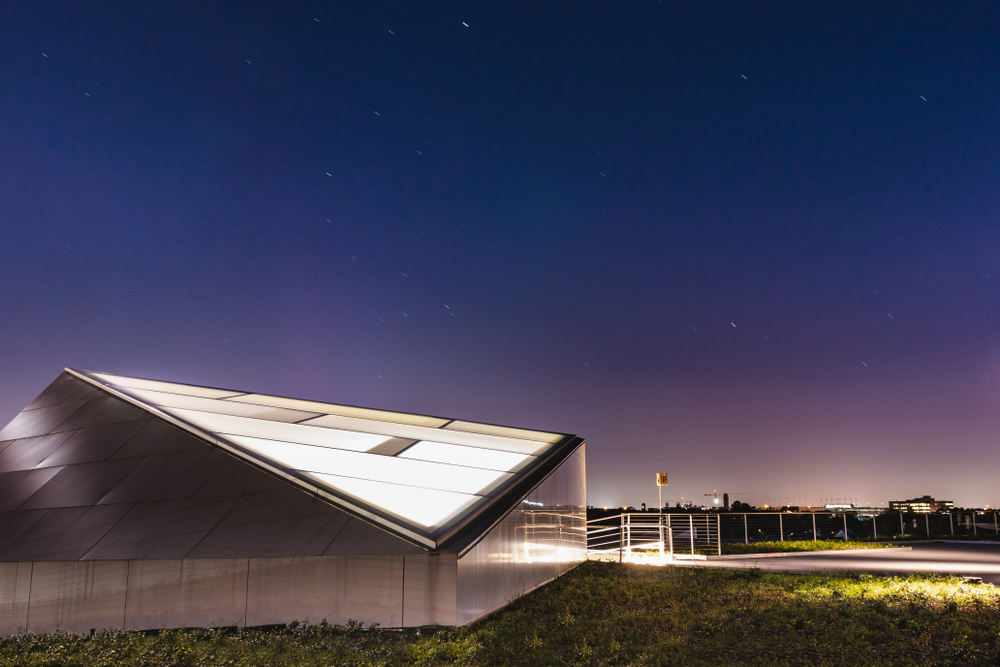 The Houston Museum of Natural Science

The Houston Museum of Natural Science is open seven days a week. People spend more than three hours here on average. Permanent exhibits include an IMAX theater, dinosaur skeletons, a six-story butterfly area, and space station models. There is also a planetarium and a gem exhibit to enjoy. This museum offers family-friendly exhibits, so it is ideal for those who have children. Besides the permanant exhibits, there are also some temporary ones that change every few months. 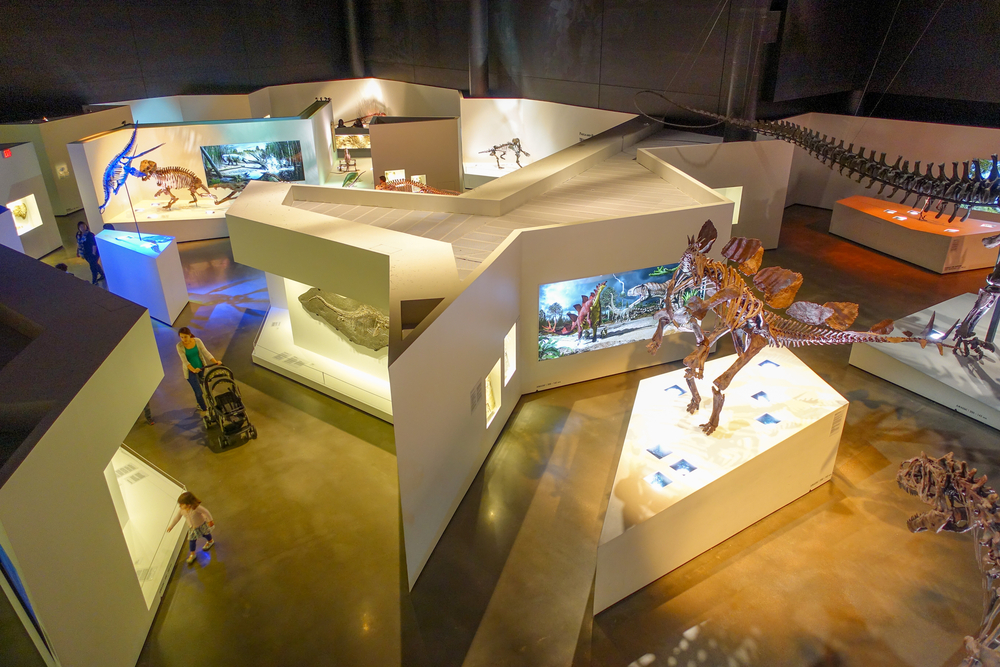 Despite being named a children's museum, the Children's Museum of Houston has exhibits that appeal to people of all ages. One of the popular ones, FlowWorks, is open year-round but closes periodically for upkeep. Many activities in the museum are hands-on to keep children engaged while they learn. There is a mix of concepts covered, including real-world experiences for little ones and STEM options for children who are interested. Plan on spending at least a day here if you are going to try to see everything. 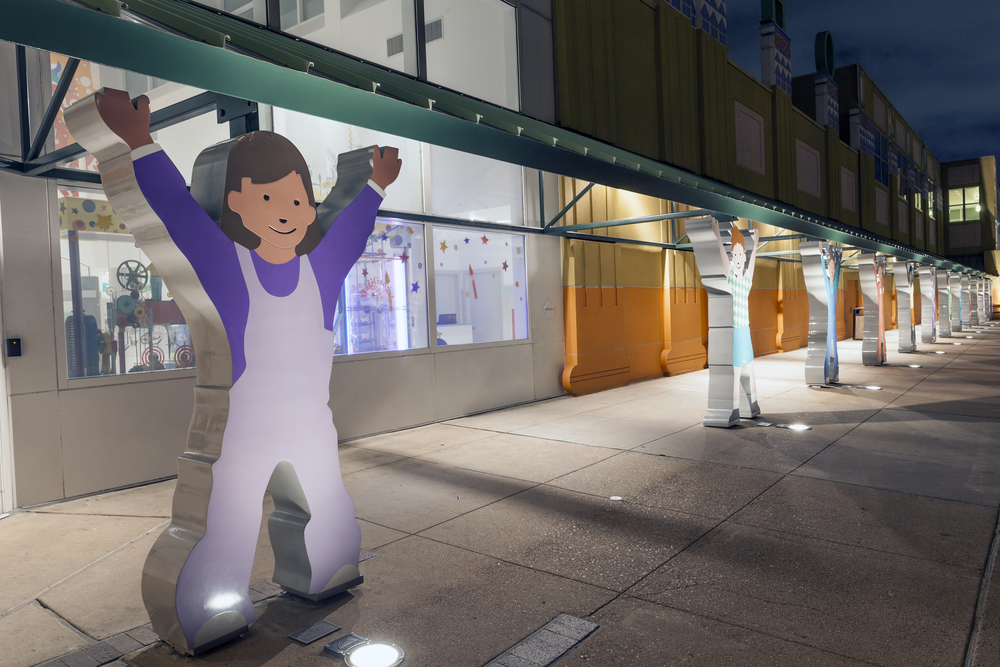 The Holocaust Museum Houston offers older children and adults facts about a dark time in history. Two of the components that are likely to make an impact on visitors are the railcar that was used to move prisoners to concentration camps and the Danish rescue boat. This is a smaller museum that you can likely make it through in two to three hours. A movie room houses a World War II film that might interest some. There is also the option of the interactive area where you can interact with a WWII survivor. 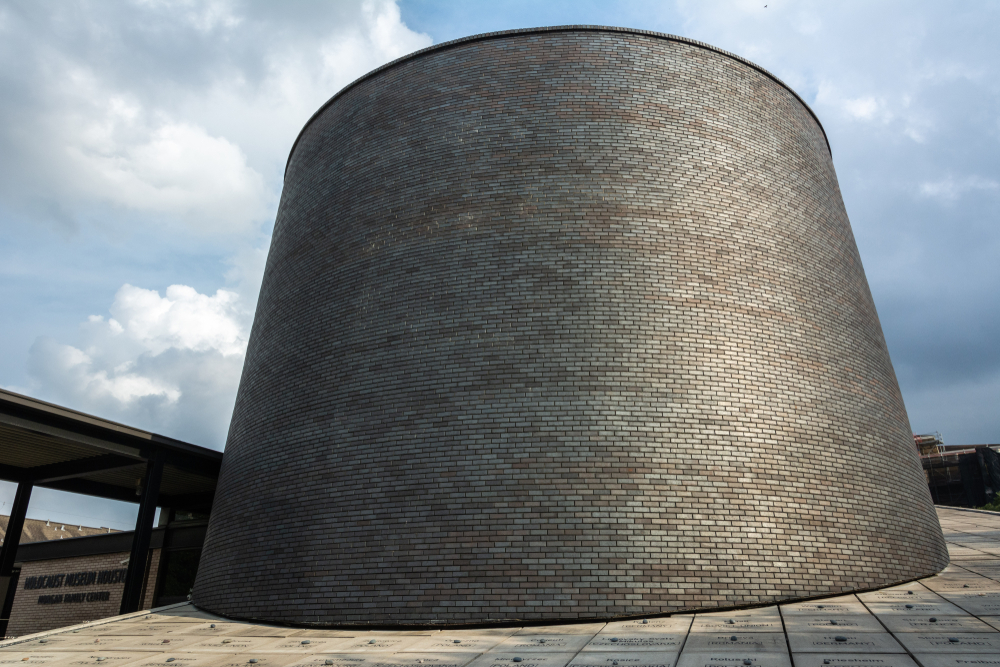 Space Center Houston is the official visitor center for the NASA Johnson Space Center. The only day the center is closed is Christmas Day, and there are activities and exhibits for everyone. You can look in on Mission Control and learn about the training it takes to become an astronaut. More than 400 relics and artifacts are housed here. There are also videos and interactive options that help to teach visitors the history of the space program and help them to look into the potential future of space exploration. Plan on spending at least a day here if you want to take everything in without having to rush. 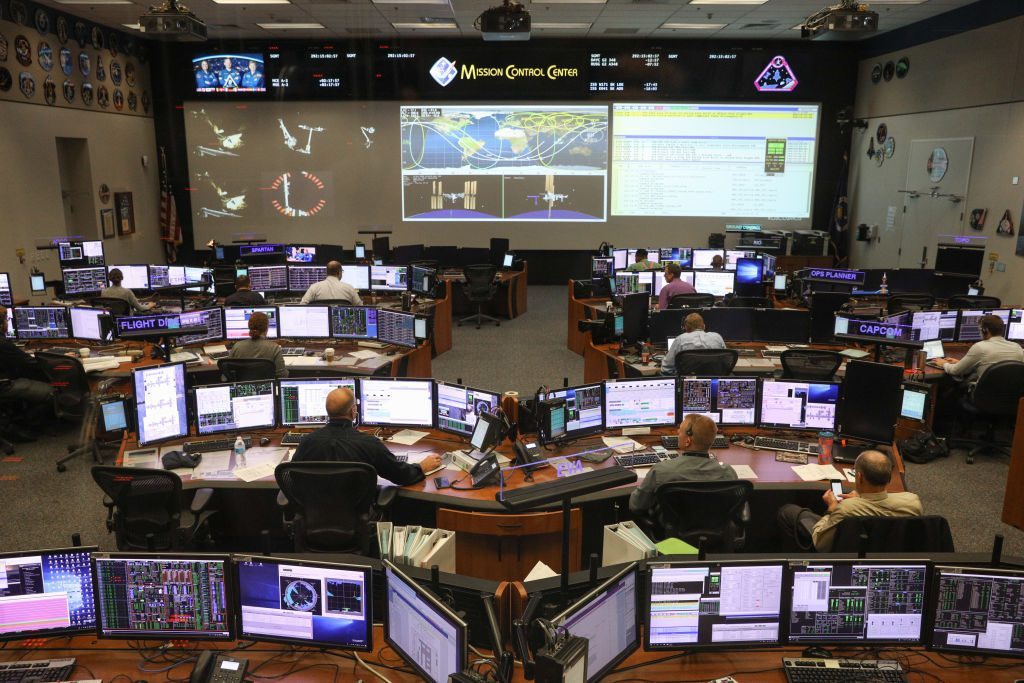 The 1940 Air Terminal Museum is housed at Hobby Airport, Houston's original airport. Visitors are treated to lovely art deco exhibits, as well as various planes like the Bamboo Bomber, which was made of plywood and didn't drop any bombs. Old photos are also on display to provide a realistic view into this era of aviation. The small museum is staffed primarily by volunteers who are happy to give tours. It is closed on Mondays and major holidays. 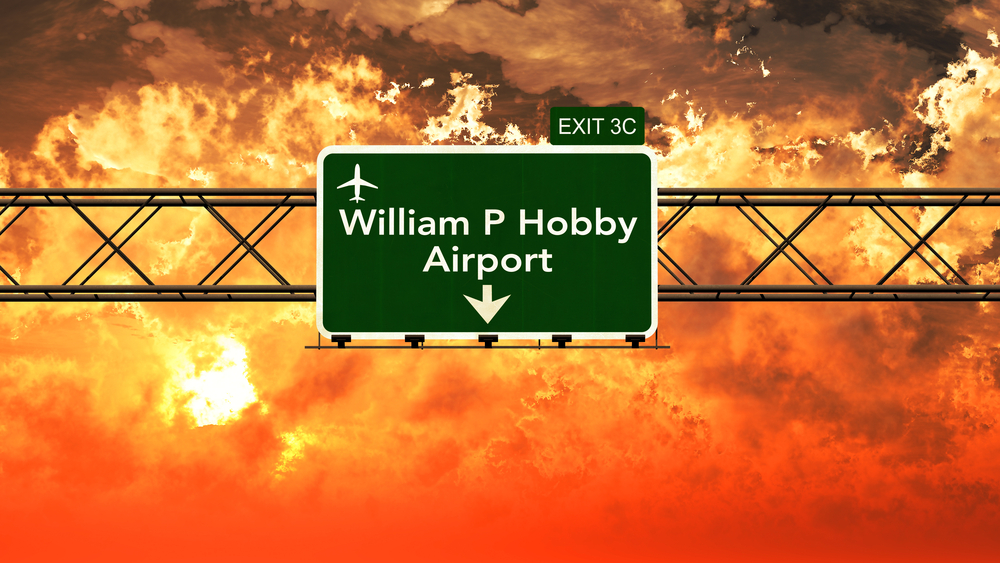 The Health Museum Houston is open six days a week. It is closed on Mondays and major holidays. It offers interactive exhibits that can help adults and children alike learn more about the human body and the medical field. There are permanent displays, but there are also some that change periodically. Plan to spend at least half a day or longer here. Check the 4D movie times to see if they coincide with the times you will be at the museum. The videos change often so you can look for something that interests you. 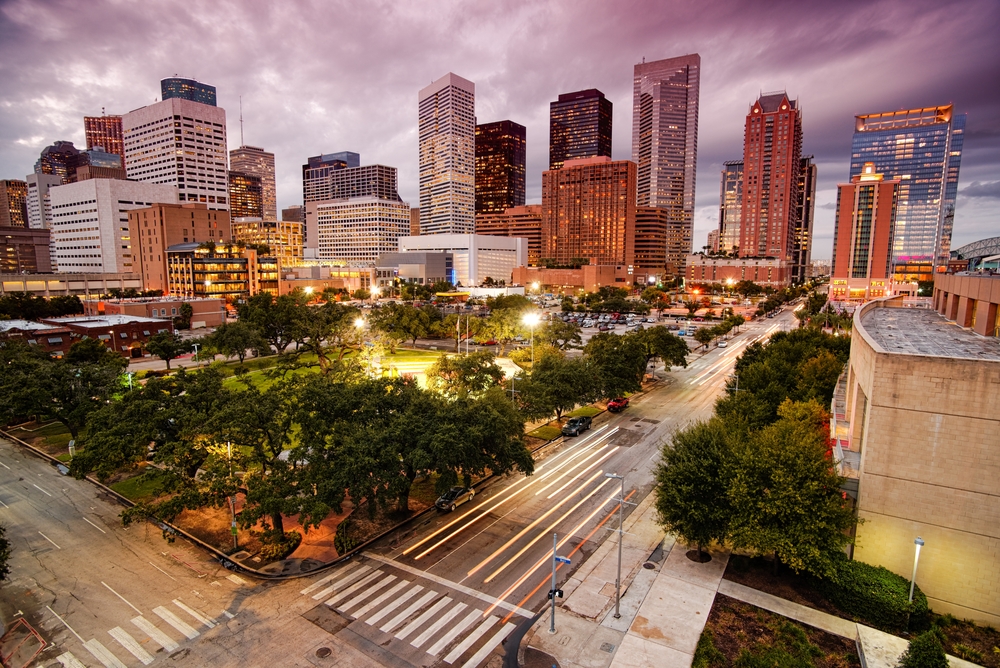 Explore the rich history of African American soldiers at the Buffalo Soldiers National Museum. You can enjoy reenactments and workshops that bring the past to life. The exhibits cover various wars, including the Civil War, Vietnam War, World War I and World War II. The museum is open daily except for Sundays, Thanksgiving, Christmas, and New Year's Day. Thursday afternoons offer free admission, so take advantage of this and bring your friends and family. 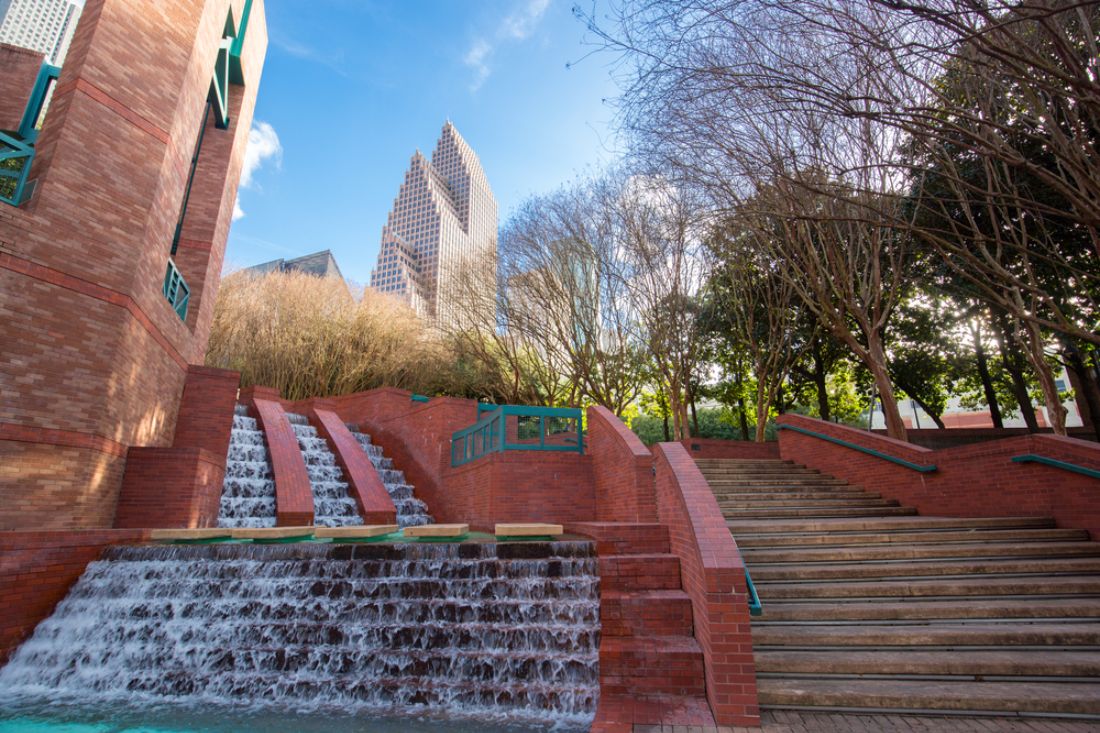 The Heritage Society has a small village of 10 historical structures. You can go through them at your own pace or you can take a guided tour. These buildings and the Museum Gallery house more than 23,000 artifacts that represent life in the early days of Houston. You should expect to spend almost a full day here, but remember that it is closed on Sundays and Mondays. It is also closed on major holidays. 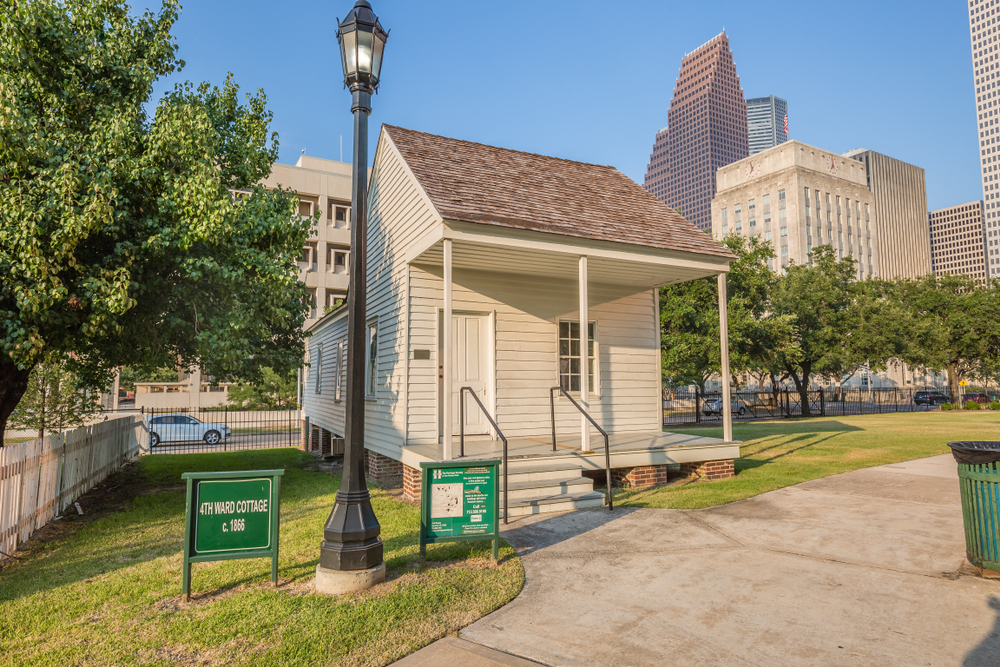 The Art Car Museum offers an eclectic collection of contemporary art based on motor vehicles. The artists are from all around the world, including many local artists. It is sometimes known as the "Garage Mahal" due to the types of pieces displayed here. The museum offers free admission but is closed on Mondays and Tuesdays. There are special events hosted here periodically that appeal to gearheads and novices alike. 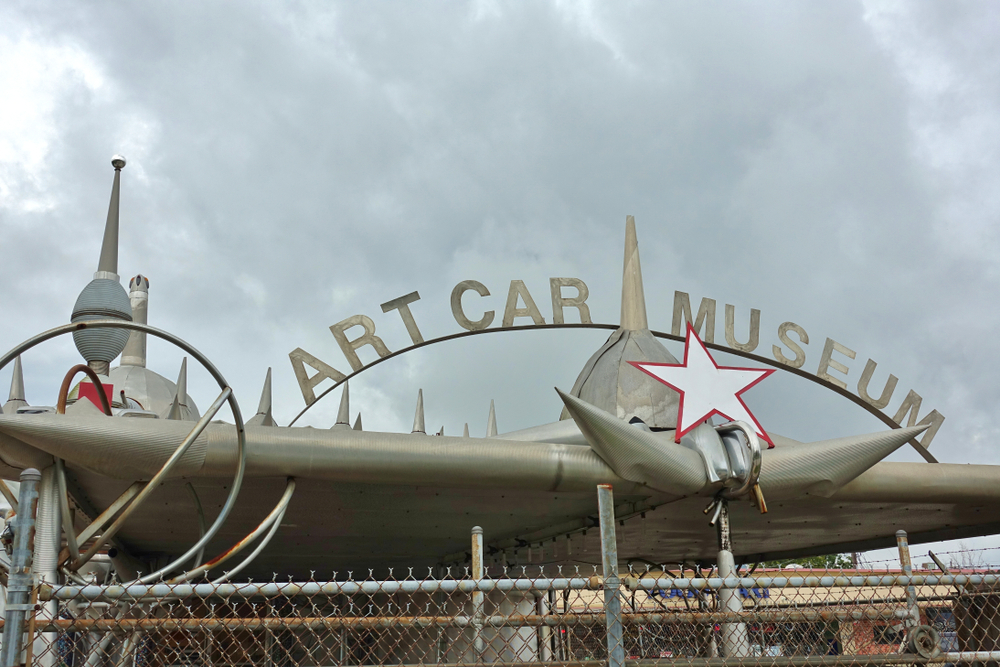