10 Fun Things to do in Central Park

Central Park, which is located in New York City, is more than just a green patch of grass. There are many fun things to do in Central Park that can appeal to people of all ages. Whether you are in the city during the snowy season or the warmer months, you can find something to do that you will enjoy. Some of these are only open during certain months of the year, and others are weather dependent. It is a good idea to have contingency plans in case your top choices aren’t available.

Belvedere Castle is a miniature castle that is on the Great Lawn of Central Park. It is one of the five visitor’s centers and provides some of the best views of the park and skyline. The National Weather Service takes weather measurements at this attraction. You can visit an observation deck, check out the gift shop and venture through exhibit rooms. 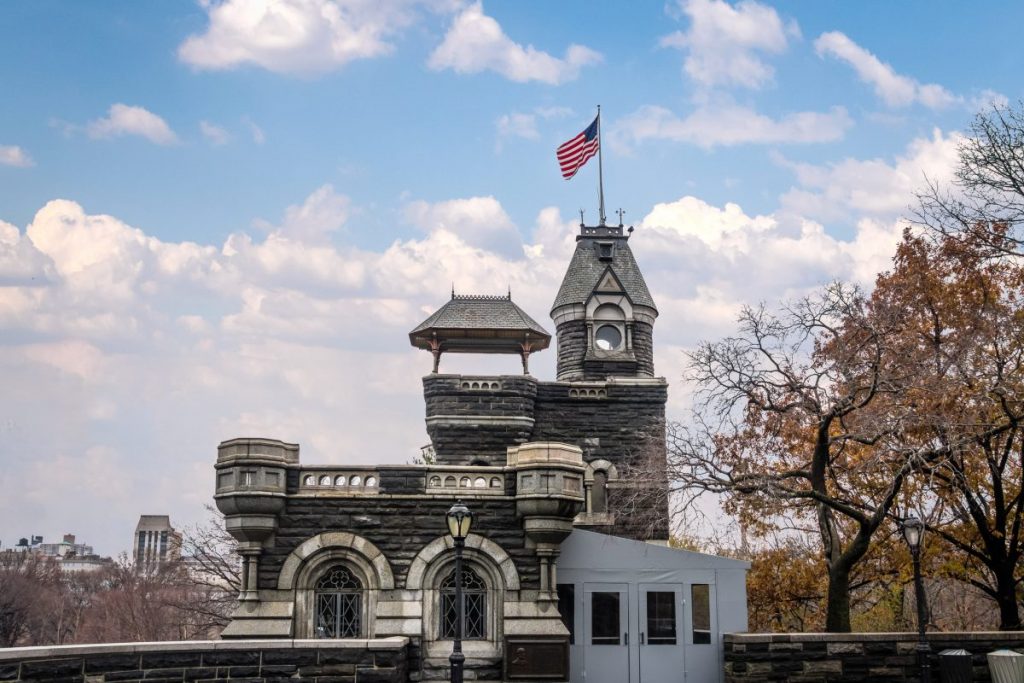 Summerstage is a series of concerts that you can enjoy during the warmer months of the year. These events are held at venues around Central Park. There are acts from all over the world, so your visit to Central Park can be cultural experience during which you are exposed to art forms from various countries. Many of these concerts are held in open-air spaces, so plan ahead if the weather is going to be less than ideal. 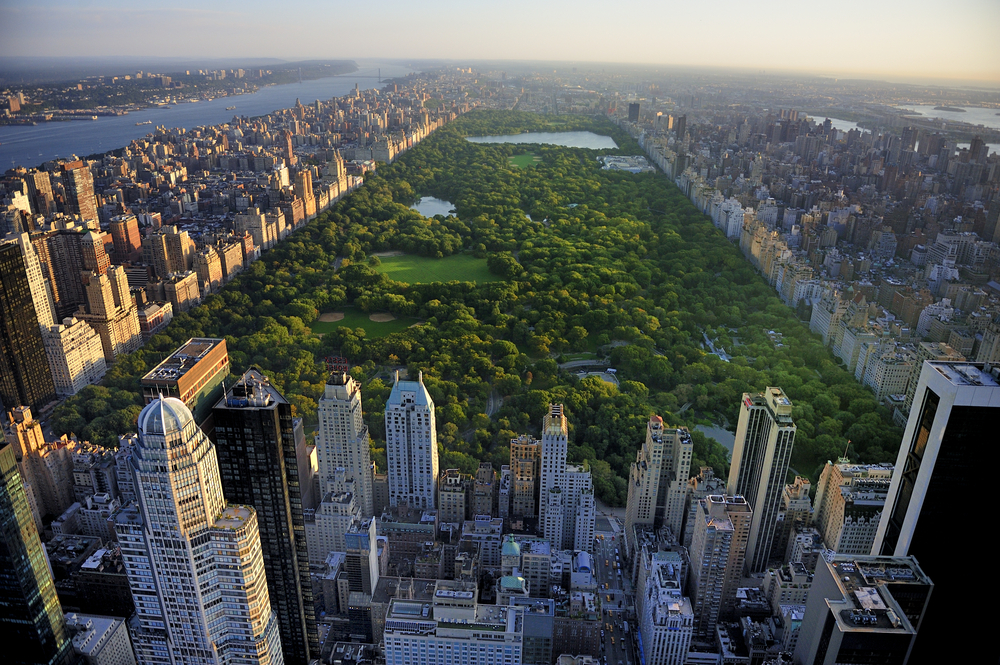 Cleopatra’s Needle, which is formally known as the Obelisk, is the oldest outdoor monument in the city. It is also the oldest object that was man made in Central Park. It arrived here more than 130 years ago and visitors have been inspired by this amazing monument. It stands 69 feet tall and weighs around 220 tons. Made of granite, the Obelisk took 112 days to travel to Central Park from its entry point on the Hudson River. It was officially erected in its location on January 22, 1881, and was restored in 1989. A deep cleaning was done in 2013 to 2014 that renewed the look of the hieroglyphs that were hidden under dirt and grime. 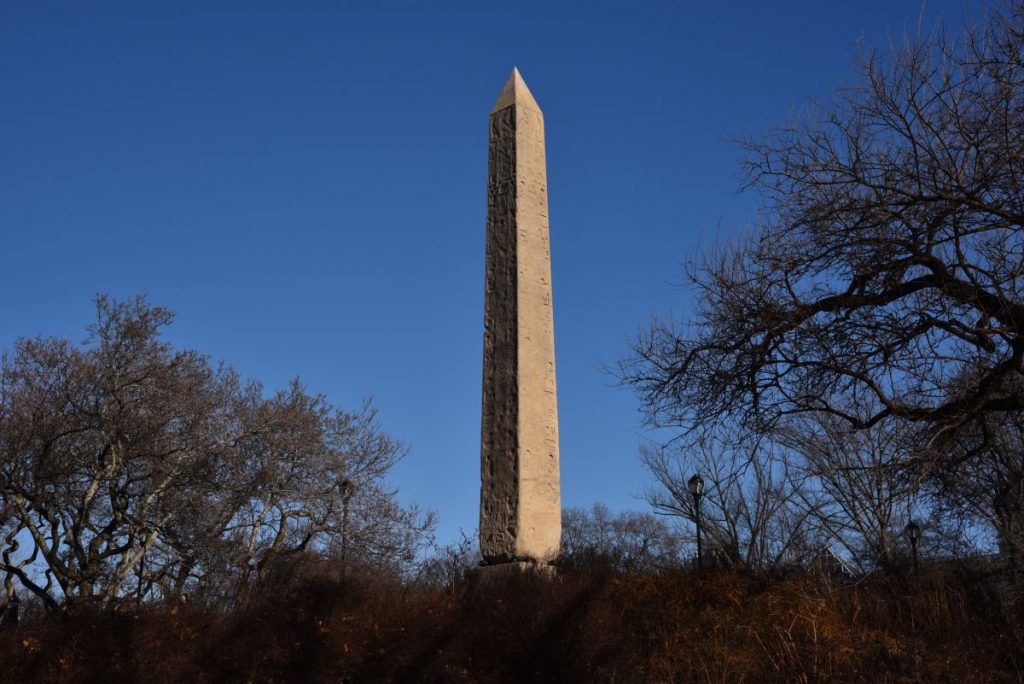 Visitors of all ages can enjoy the Carousel in Central Park. The current Carousel in the park is one that was originally located on Coney Island at a trolley terminal. There were three previous carousels in the park, two of which were destroyed in fires. You can choose from 57 horses, which are all on a restoration rotation to ensure they remain in top shape, and you can enjoy calliope music as you go around. It is open during the summer months when the weather is nice. 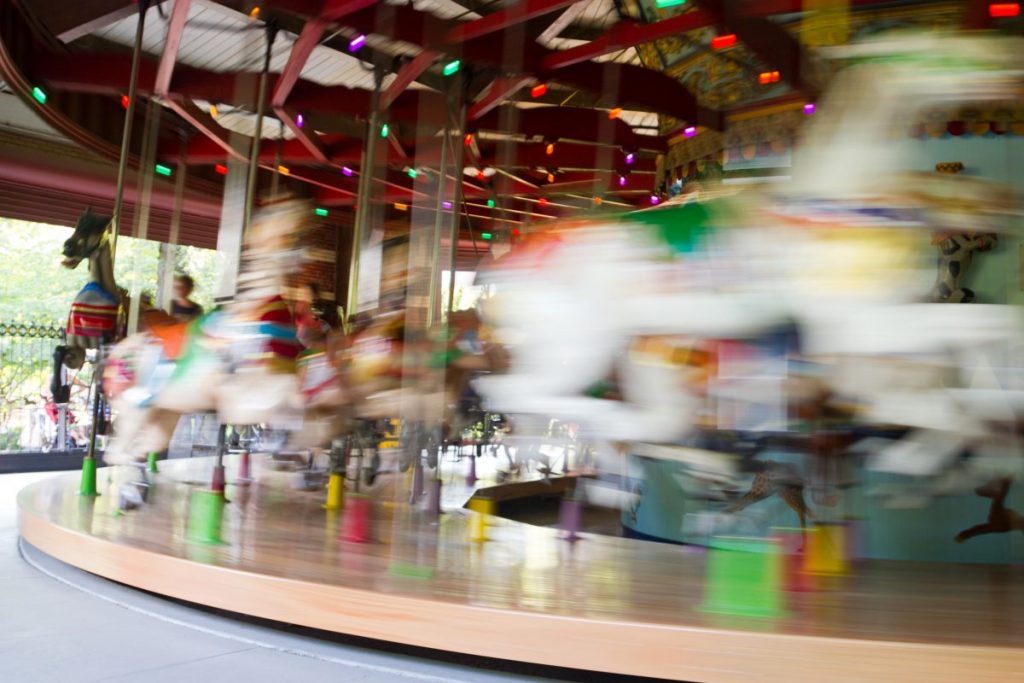 Central Park has two ice skating rinks, Lasker Rink and Wollman Rink. These attractions are only open in the colder months of the year, usually November through March. They are both outside rinks that feature music and beautiful views as you glide across the ice. Skate and locker rentals are available at these two rinks. 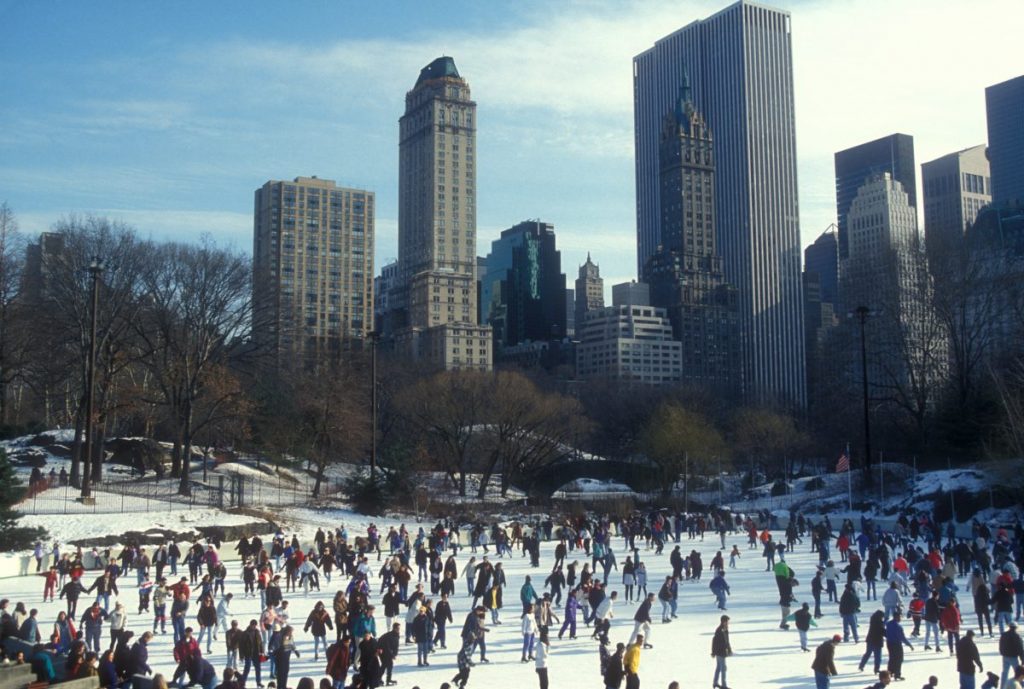 Conservatory Water is another area where you can ice skate, but it is only open when the natural ice is at least six inches thick throughout the space. You must bring your own skates to Conservatory Water. When the weather is warmer, you can find model sailboat races and beautiful views here. 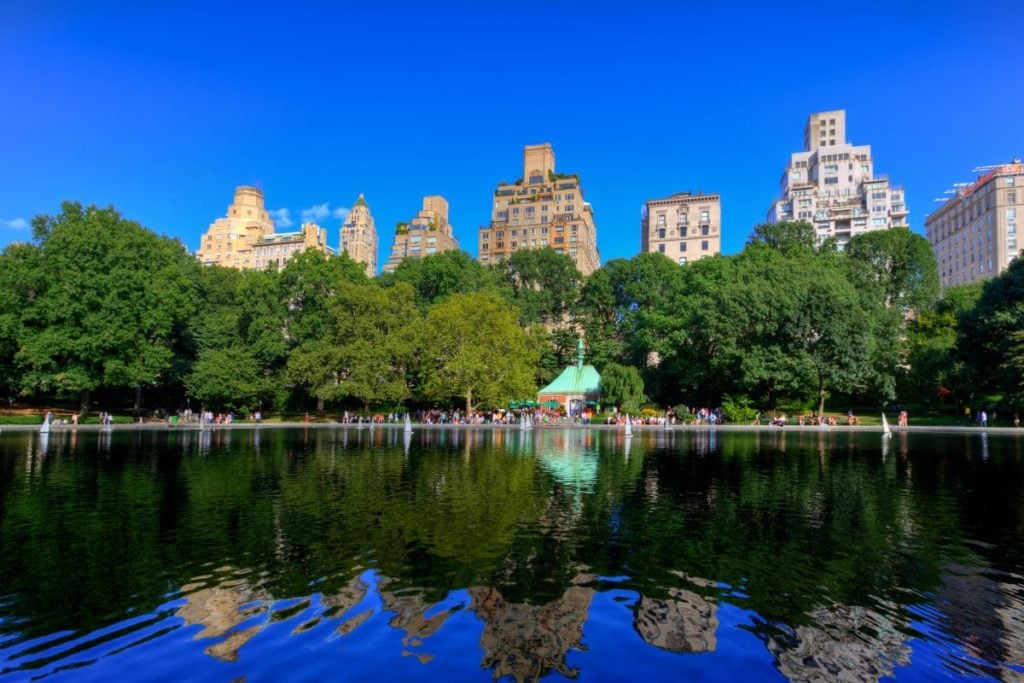 You might not think of fishing when you think of Central Park, but Harlem Meer is a beautiful lake that you can fish in. The northern shore is home to the Charles A. Dana Discovery Center. You can also listen to local talent if you stop in during one of the Harlem Meer Performance Festival acts. People also enjoy the Halloween Pumpkin Flotilla, which includes a costume parade, crafts, and pumpkin carving. Harlem Meer also hosts other activities and events throughout the year. 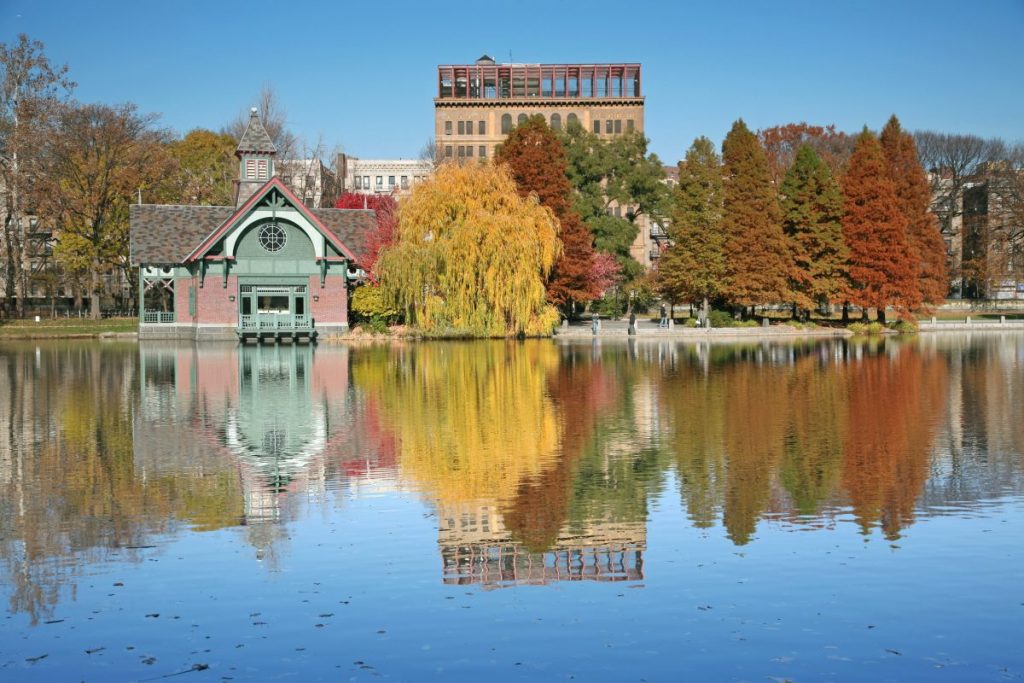 Take a stroll around the paths in the Shakespeare Garden. It was originally created in 1913 but had to be restored in 1987 due to decline. Rustic wooden benches dot the paths, so you can sit back and enjoy the beautiful views. As you get a bit of fresh air exercise, you can look out over primrose, lark’s heel, flax, and other plant life. This is also a cultural experience if you take the time to read the small plaques that feature quotes from Shakespearean works. Since the path is paved, parents with young children who need to bring a stroller can enjoy this Central Park attraction. 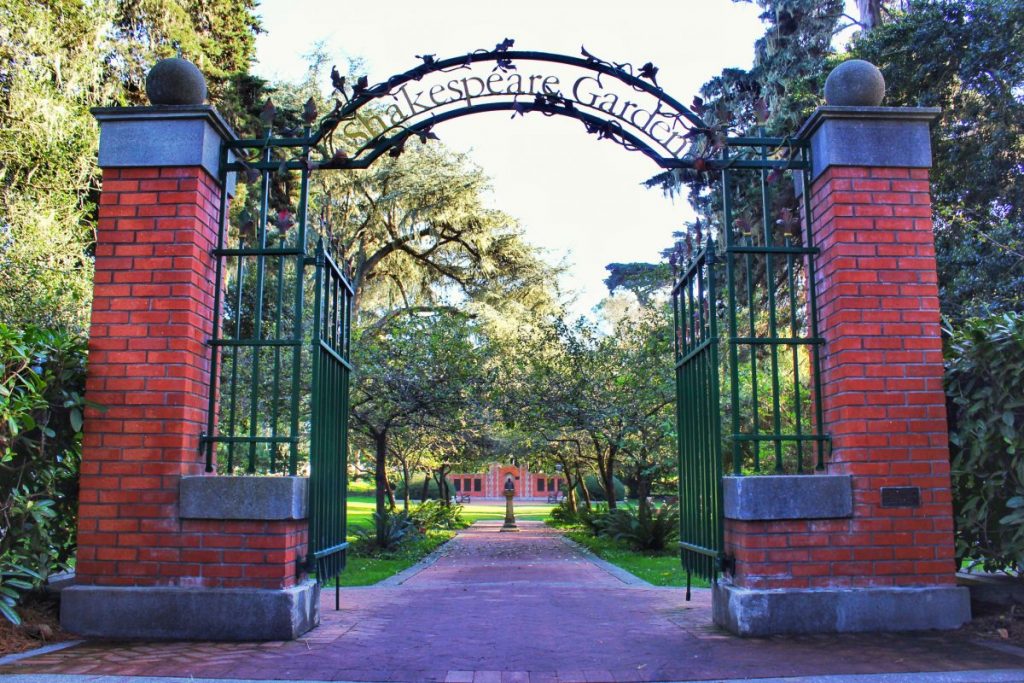 The North Meadow Butterfly Gardens are peaceful areas where you can watch for these beautiful creatures. There are four parks that are dedicated to Monarchs, as well as other types of butterflies. The best time to enjoy this attraction is from early spring through the first frost. 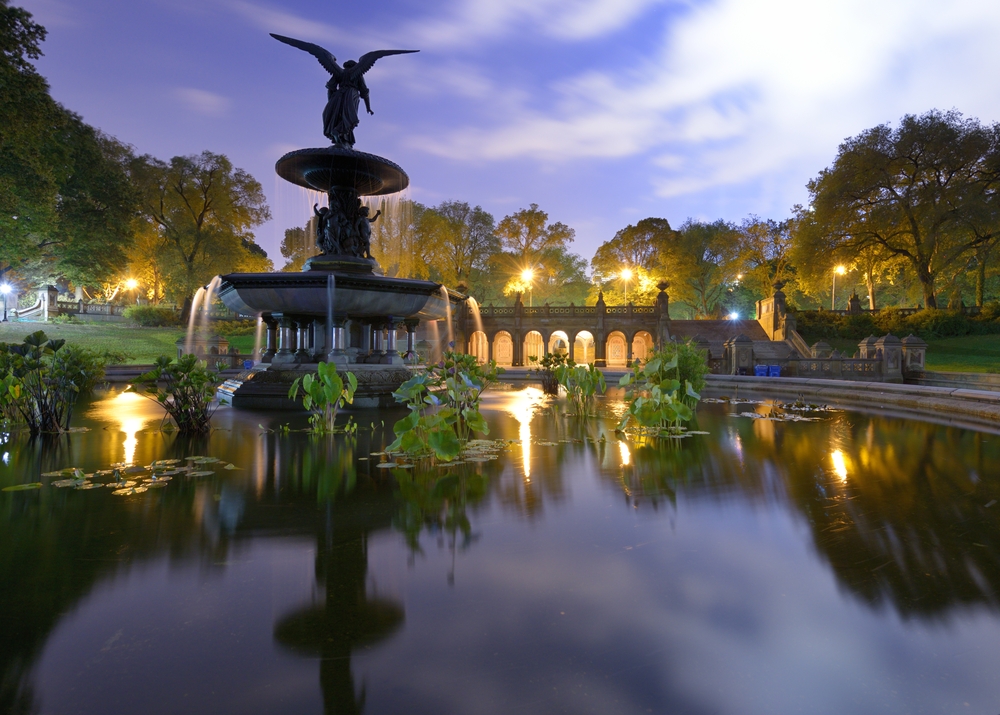 Loeb Boathouse is the starting point for Venetian gondolas and rowboats from April through November when the weather permits. You can rent a rowboat for personal use or hire a gondola for a tour. There is also a formal restaurant and a cafeteria that overlook the lake. From April through November, you can even enjoy an outdoor bar and grill. The current boathouse opened in 1954 as a replacement for the building that was torn down due to disrepair in 1950. This is a year-round attraction since many people enjoy dining in the cafeteria while enjoying the heat of a fireplace and the views of the lake. 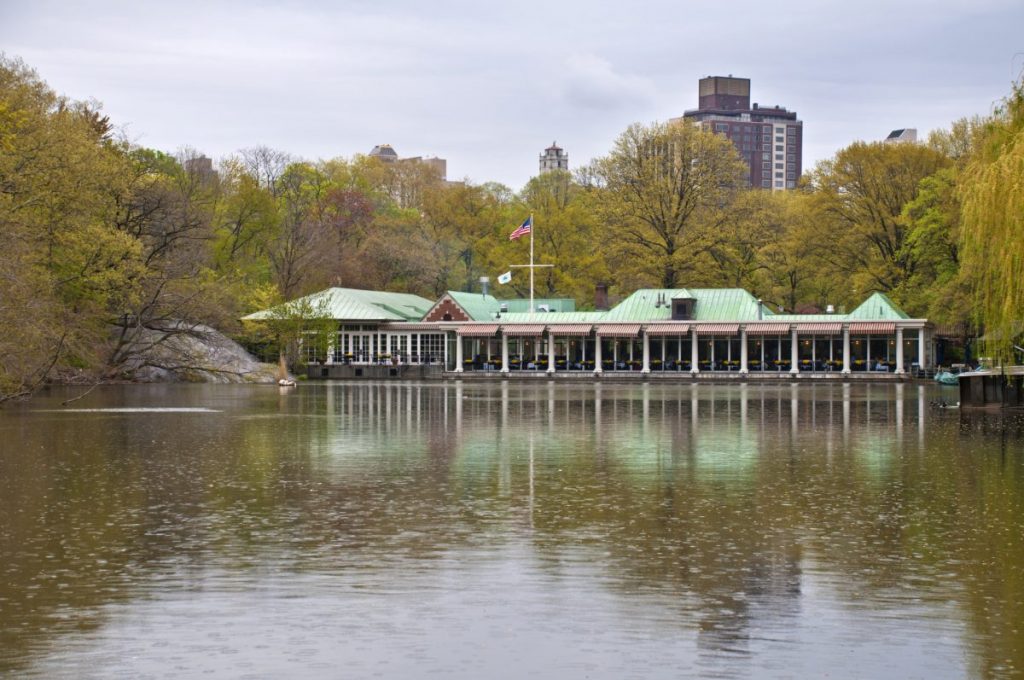