10 Best Things to do in Washington D.C.

One of the most famous buildings in Washington D.C. is the Lincoln Memorial. The larger-than-life statue of Abe Lincoln gets thousands of tourists from around the country and the world. The walls of the building are inscribed with quotes from some of his most famous speeches. The quotes still inspire people to this day. The monument is very popular so get there early or just before sunset to avoid the crowds. 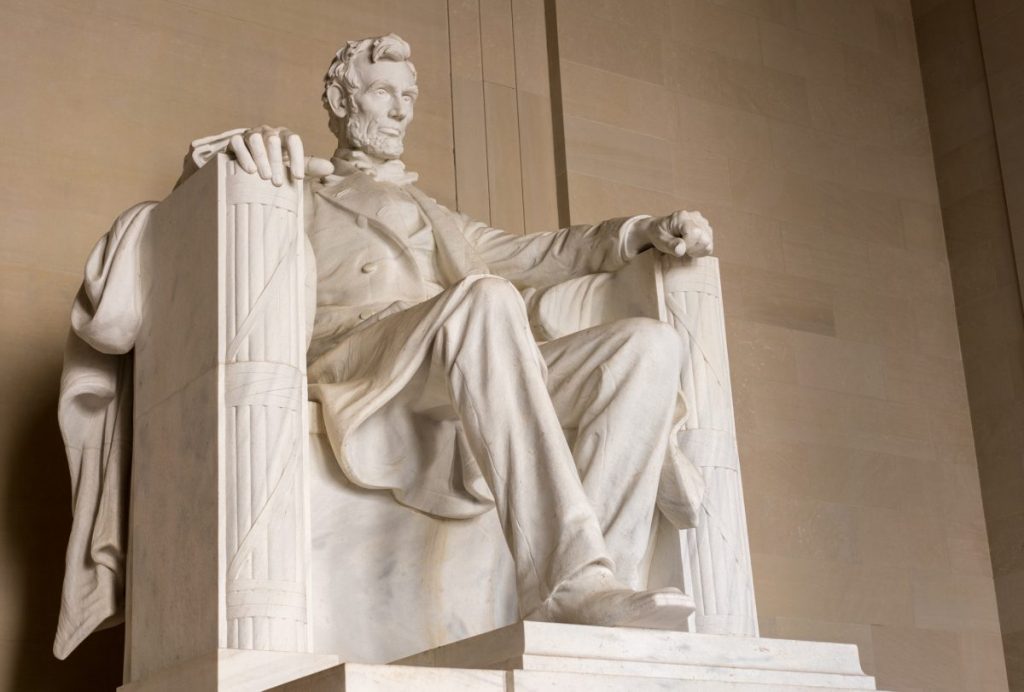 The famous home of the United States President while he is in office. Tours are available for American Citizens of sections of the famous home. International visitors need to apply to join a tour. The surroundings lawns are used for events throughout the year such as the Easter Egg Hunt and lighting of a Christmas tree. People often make the observation that the building is smaller than you expect it to be. 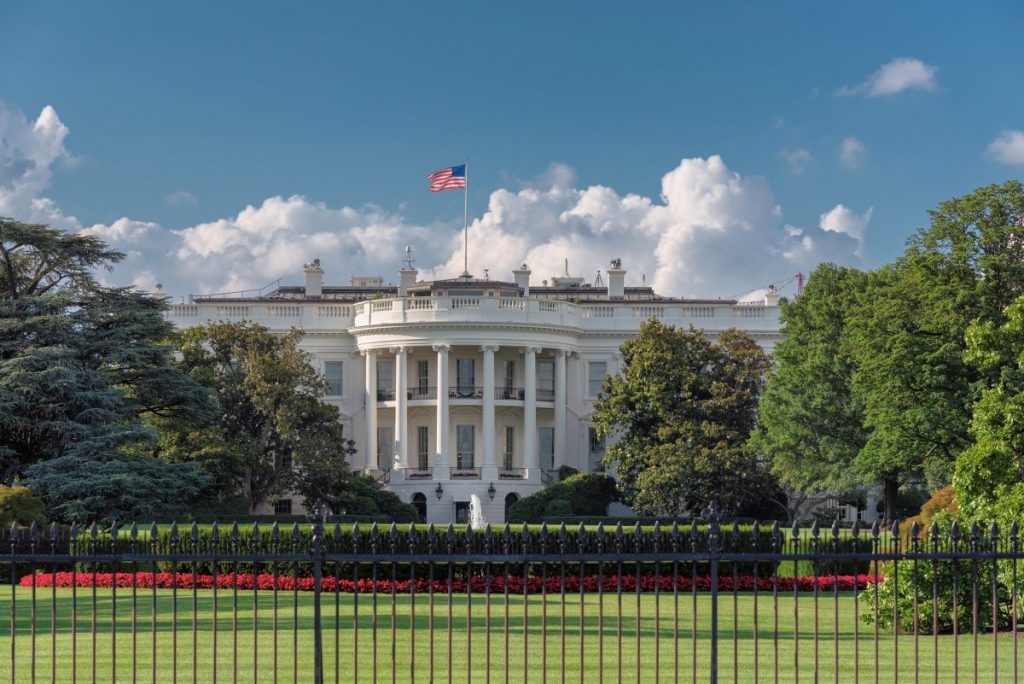 This fairly new memorial was dedicated in 2004 to the more than 400,000 American troops that died during World War Two. The circle of 56 pillars represents the 56 states and territories of the USA. The pillars surround the rainbow pool, and at night the illuminated memorial is beautiful and haunting. The monument may be fairly new but is one of the most visited places in the city. 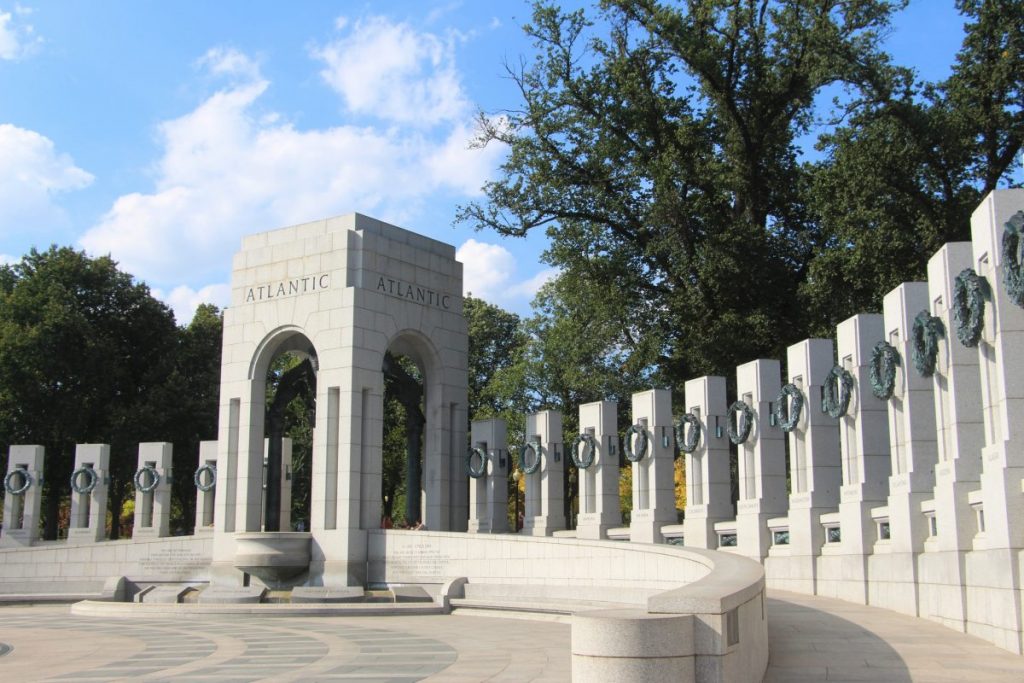 Considered to be the most beautiful building in Washington D.C. Tourists can see the politics of the USA in action as both houses of Congress debate and create laws. You can visit the main center on any day, but those wanting to see the galleries will need to contact their house representative. International visitors can only visit the main section due to security restrictions. 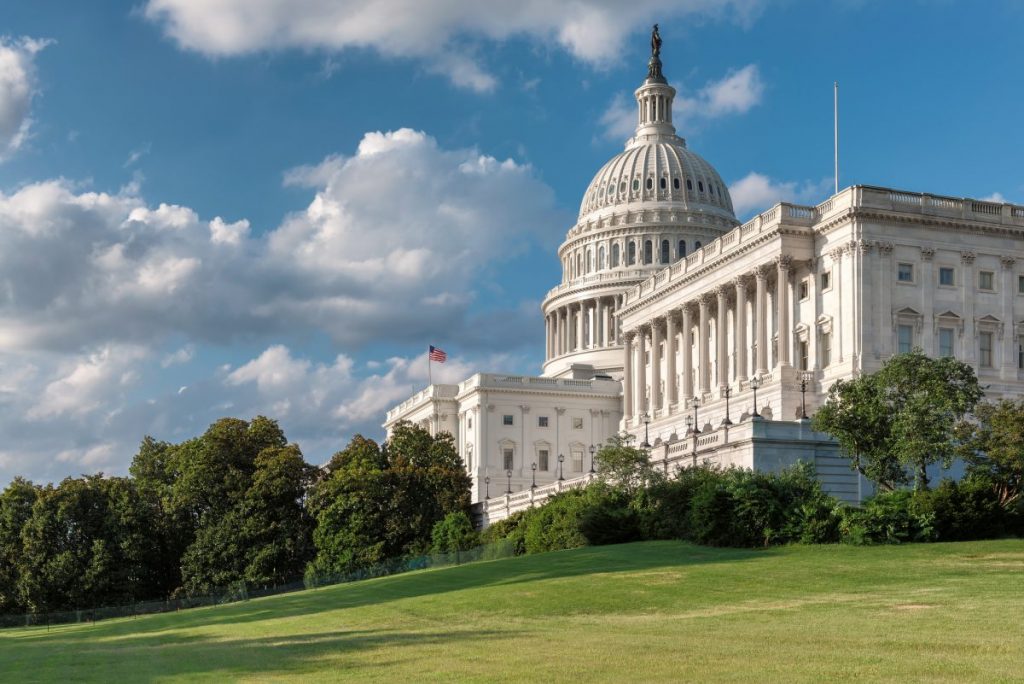 The Vietnam War Memorial is one of the most poignant memorials to any war. A basic wall with the names of the 58 000 soldiers who died in Vietnam. The soldiers are listed by the date of their death, and few people can visit the site without crying. The Korean memorial shows 19 figures in states of combat. This privately funded memorial remembers the 1.5 million Americans that served in Korea. 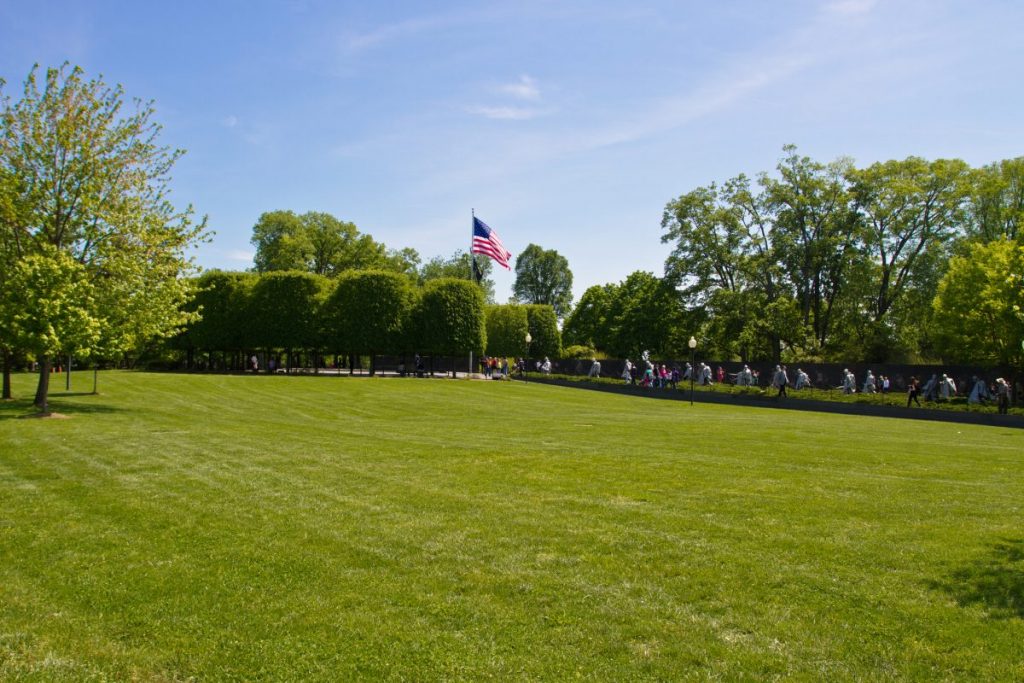 Spend a day looking at the art of the National Gallery of Art. The building is stunning to look at, and many people visit just to look at the architecture. You will find an east and west wing with one dedicated to modern art and one to older works. In the summertime, the museum hosts free jazz evenings. 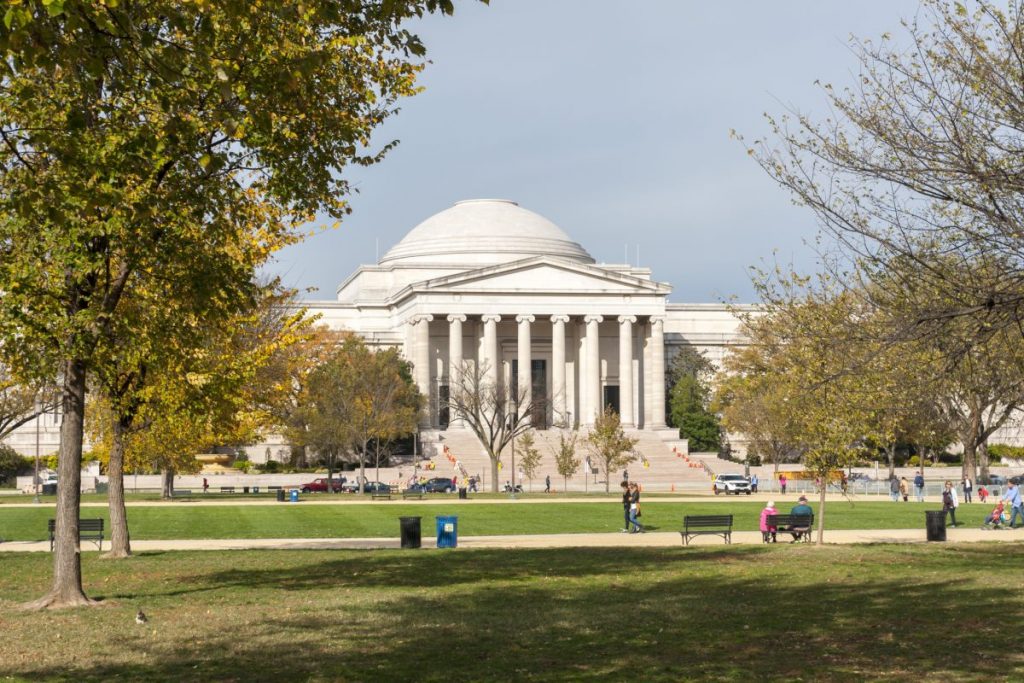 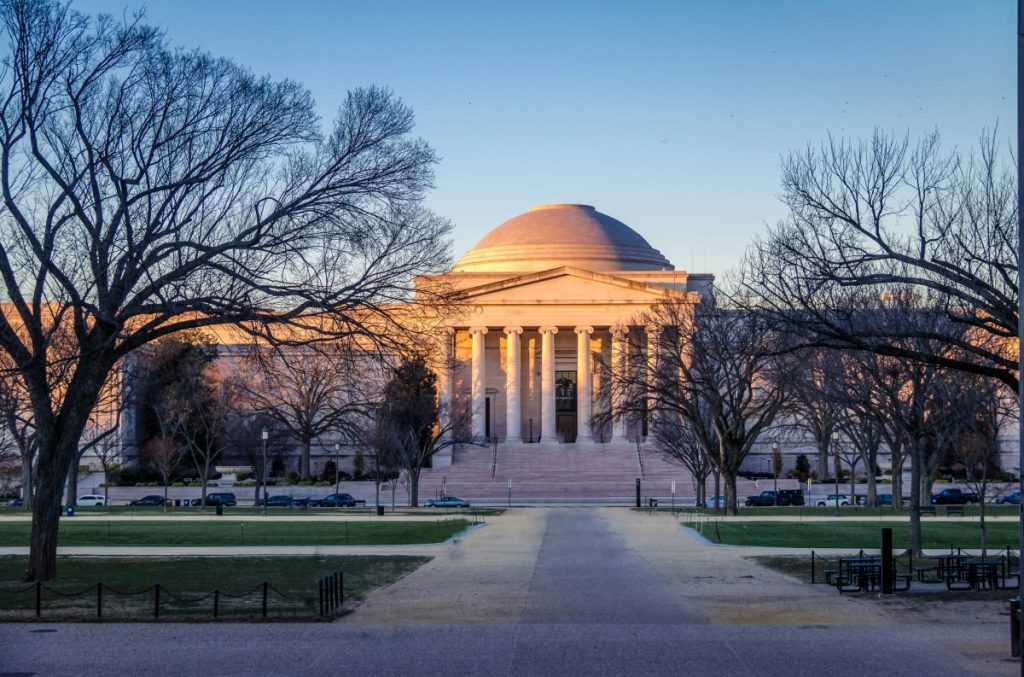 The Tidal Basin serves as a scenic backdrop to some of the best-loved sites in Washington D.C. The two-mile long pond is a lovely place to take a walk and enjoy the scenery of the city. You will see locals running along the pathways or sitting on a bench taking in the beautiful scenery. 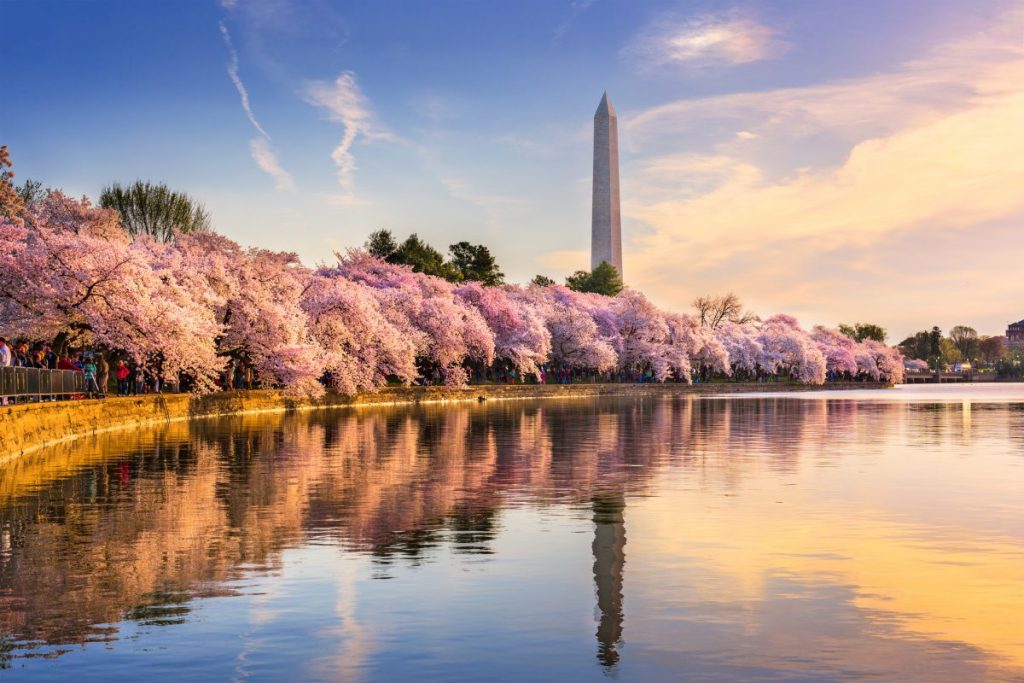 The JFK Center for Performing Arts

This magnificent building serves as a memorial to the late president and as a place for the performing arts in the city. A summer concert season runs every year with performances by the National Orchestra and choirs from around the country. The building serves as home to the Suzanne Farrell Ballet and the Washington National Opera. 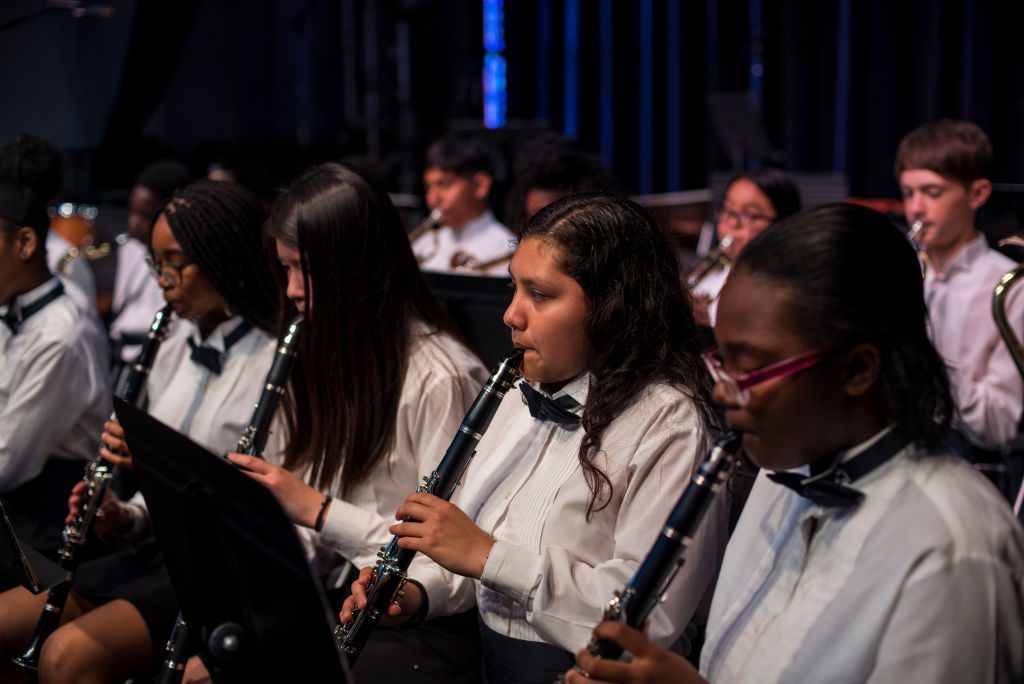 This is the sixth largest cathedral in the world and construction was started on the building in 1907. The cathedral was only finished in 1990, but it is now considered one of the best examples of Gothic architecture in the world. The Gargoyle tour is done between May and September and includes a Darth Vader Gargoyle that was added in 1980. 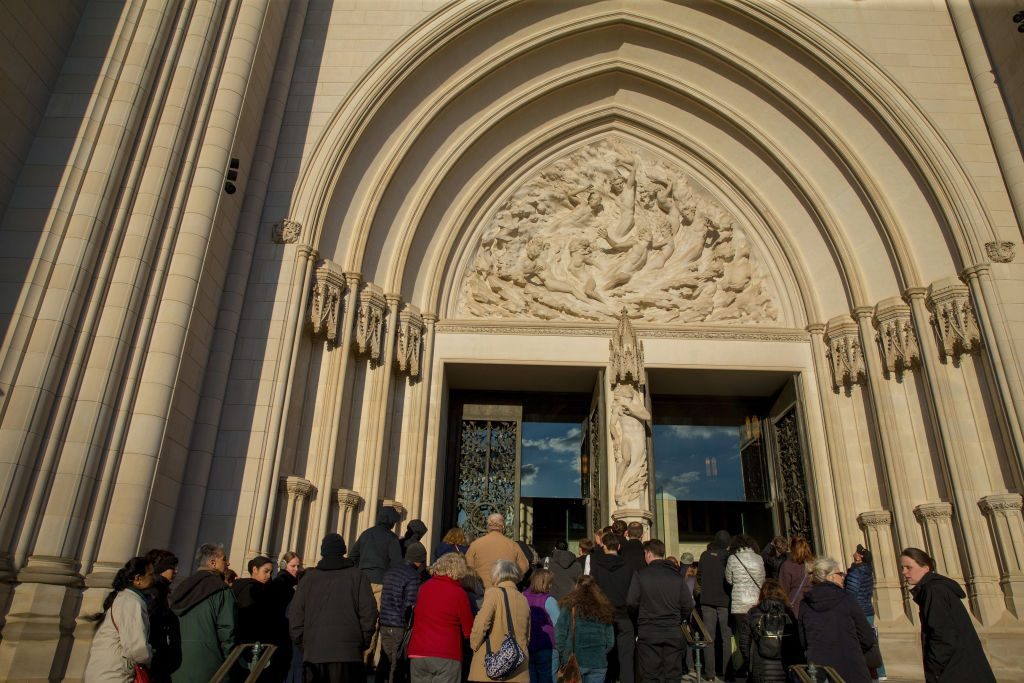