11 Best Things to Do in Seattle

Seattle is one of the most beautifully located cities in the United States thanks to its views of Puget Sound and Lake Washington. The area boasts fantastic hiking, kayaking, cycling, and rock climbing, becoming an attraction all outdoor enthusiasts. In recent years the city has become a foodie destination thanks to the many shops and restaurants of Pikes Place Market. The most famous culinary item to come out of Seattle would be their particular brand of coffee shops.

The Space Needle is the first thing that comes to mind when most people think about Seattle. It was built in 1962 as part of the World's fair and since that day over 2 million people have traveled to the top of the tower to take in the views. If you want to spend time enjoying the views of the mountains and the Olympic Peninsula, have a meal at the Sky Restaurant at the top of the Space Needle. 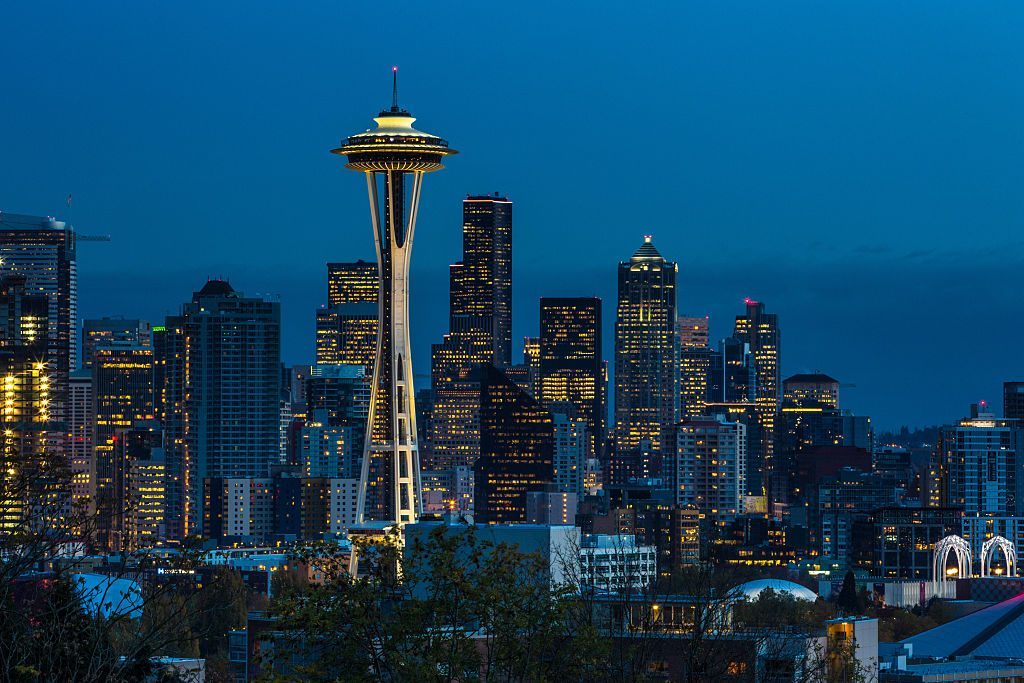 Discover the history of flight at this fascinating museum. There are over 150 planes, spacecraft, and artifacts housed in the building. Altogether the collection spans the entire history of flight from the Wright brothers to modern jets and flights to the moon. Older children will love the interactive flight zone that includes two hang glider flight simulators and a section that teaches children how planes are built. 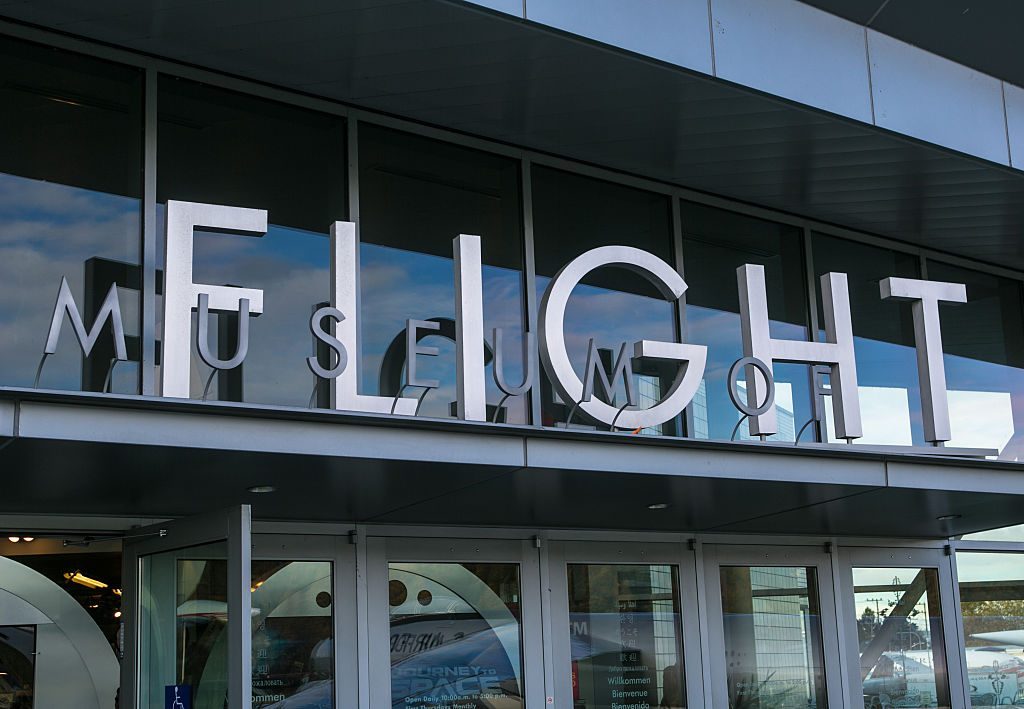 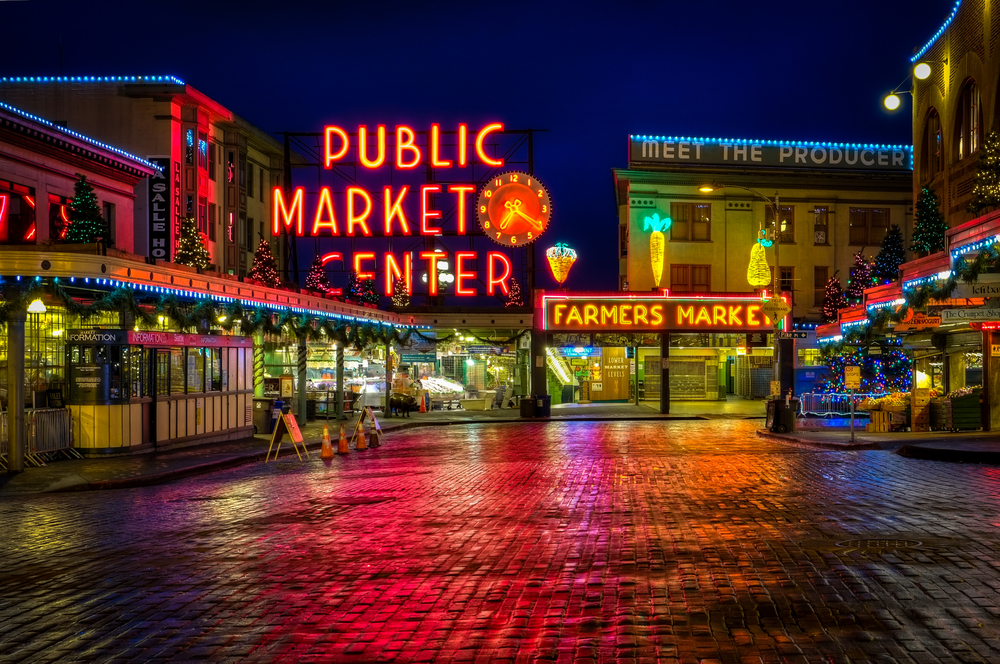 One of Seattle’s best and low-key Speakeasy-inspired bars, the Needle and Thread is a thrill to find and drink at. Hidden behind an old bank vault door, this reservations-only bar doesn’t have a drinks menu. All cocktails are handcrafted to each guest’s preferences. Just tell your bartender what you’re in the mood for and they’ll create something amazing and unforgettable! 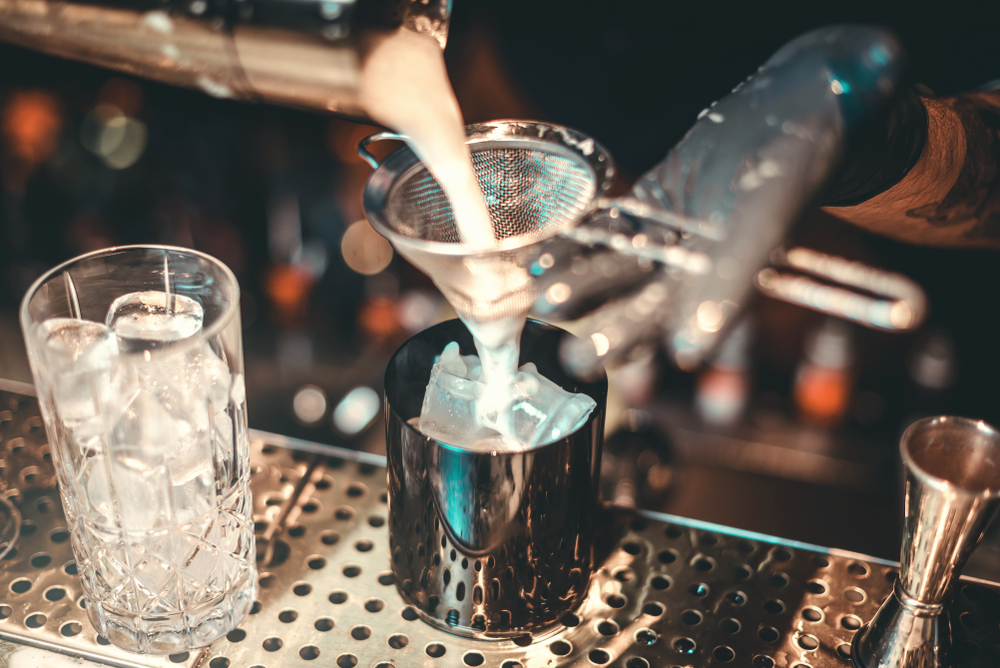 Pop culture enthusiasts should have the MoPop on their must-visit list. Originally the Experience Music Project (EMP), The Museum of Pop Culture curates hand-on exhibits that appeal to film and TV fanatics, music lovers, and science fiction geeks. It was founded in 2000 by Microsoft Founder Paul Allen, and, despite its name change, it still maintains a behind-the-scenes approach that allows people to explore how contemporary creators forever changed pop culture. 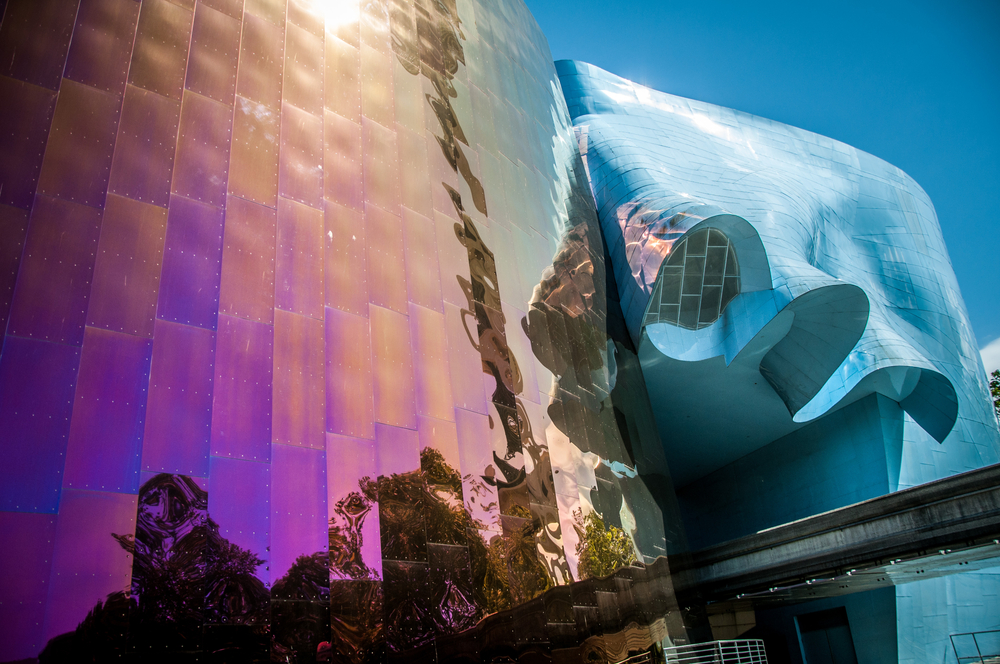 Safeco Field is commonly referred to as The Safe by locals and is home to the Seattle based baseball team, the Seattle Mariners. The stadium has a clever retractable roof system that allows games to continue in any weather. Food trucks often park outside the stadium so you can grab a delicious meal before or after the game. 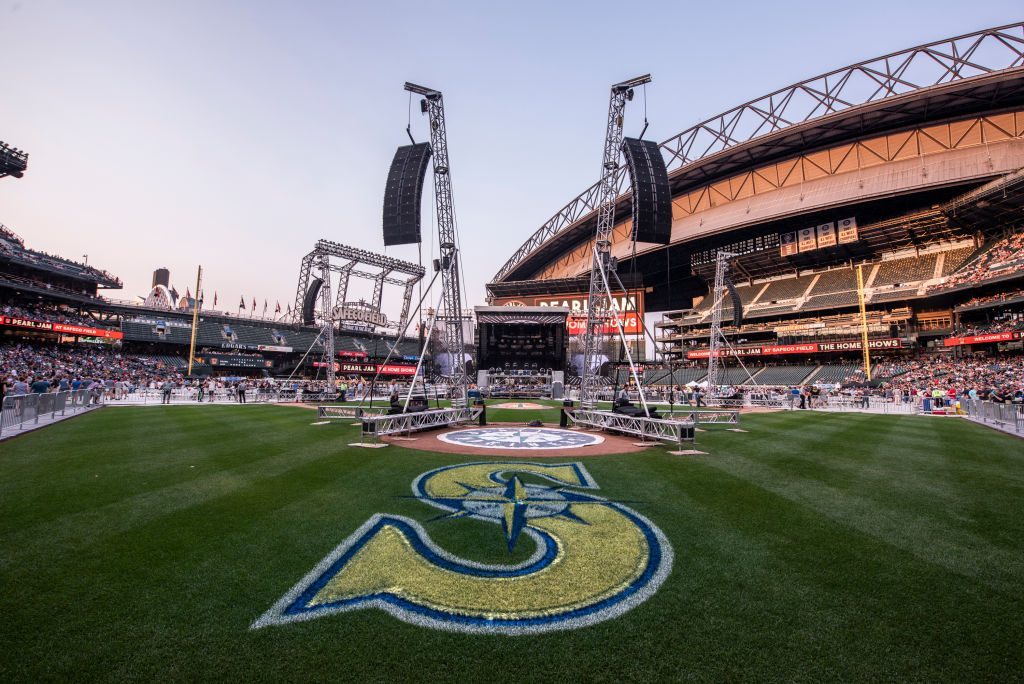 Green Lake Park is set in the center of the city of Seattle, making it a popular place with office workers to enjoy a bit of greenery during their lunch hour. Take a stroll on the 2.8-mile trail that goes around the lake and enjoy looking at the different species of trees, birds, and flowers in the park. There are a number of authentic coffee shops nearby for those needing some caffeine after their walk. 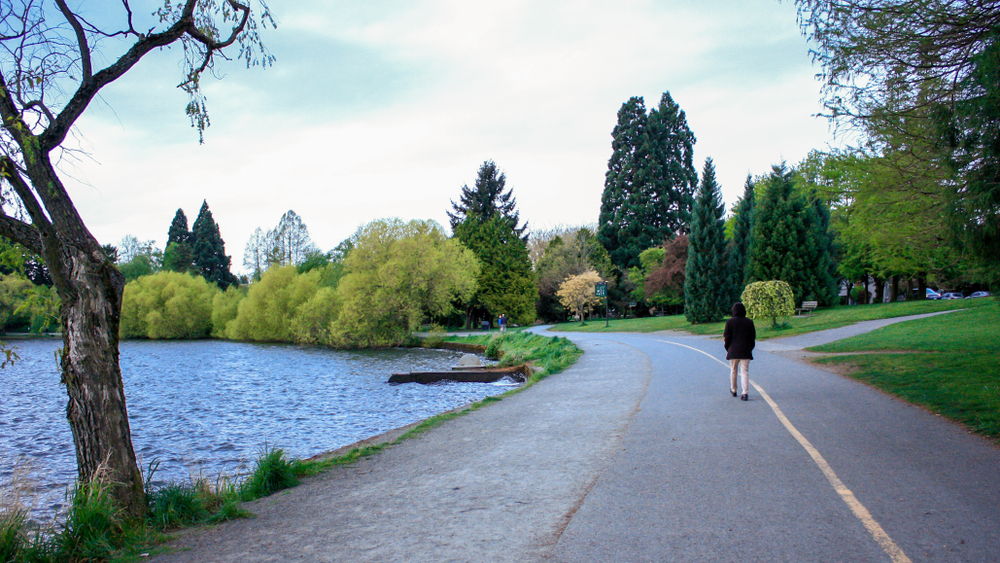 Seattle is a very intellectual city, known as the home of famous tech companies. This museum houses a collection of working versions of computers from their earliest days to modern laptops and tablets. You can interact with computers and have fun learning about the early days of computing. This is a great place to take children to show them how things used to be back in the day. 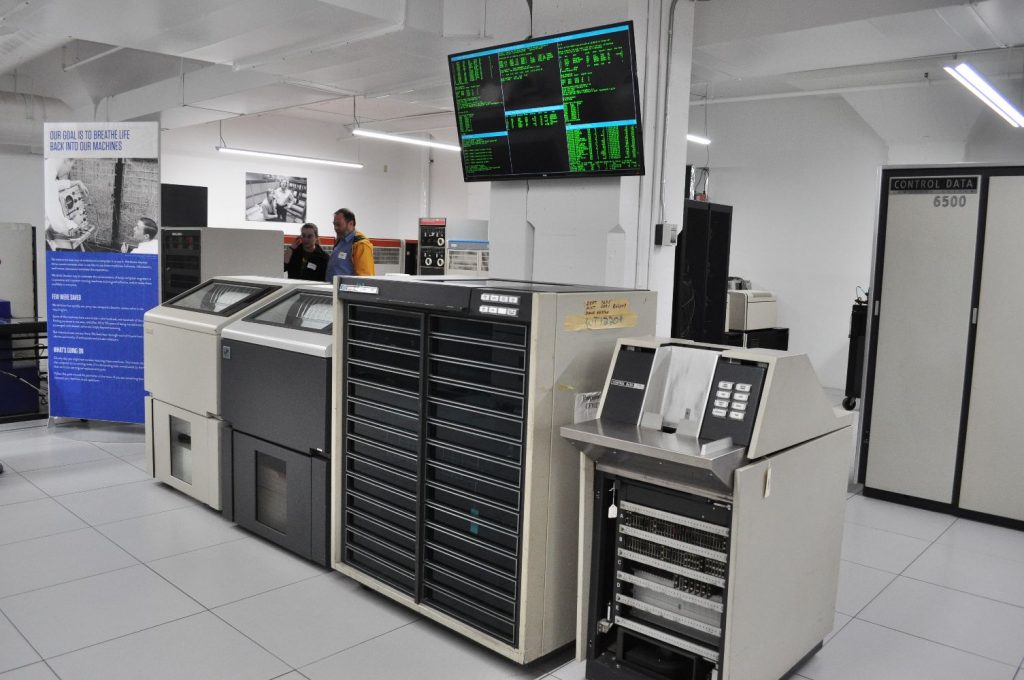 The Pacific Science Center was built for the World's Fair in Seattle in 1962. You will find a number of interactive exhibits explaining the world of science to children as young as three. There is a popular IMAX theatre that shows new and interesting scientific shows from around the world. The butterfly house and laser lights show are fun for the whole family. 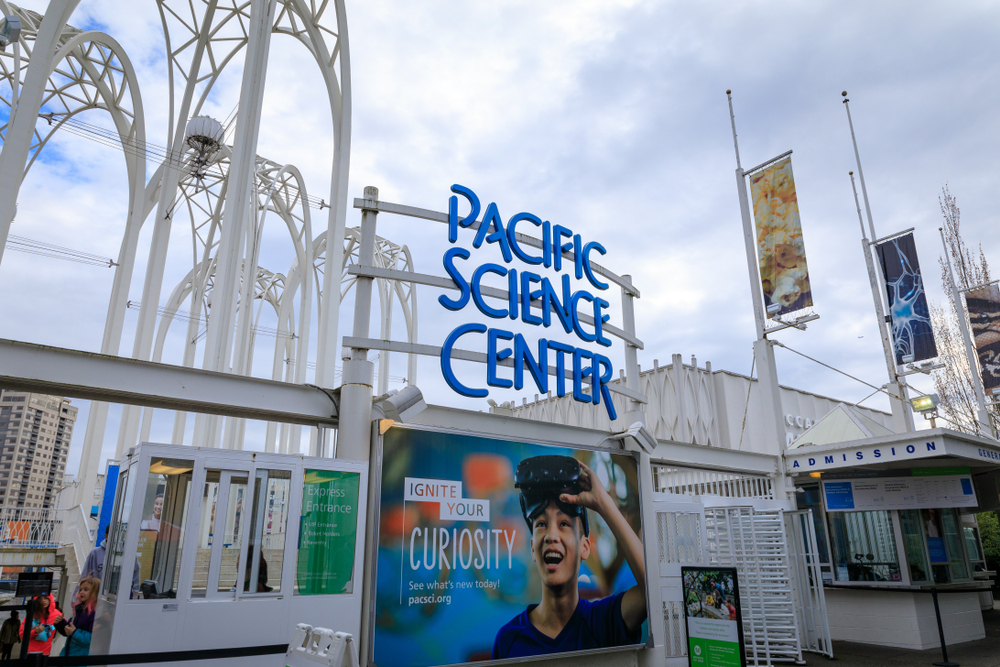 Enjoy the spectacular views of Puget Sound, Elliot Bay, and the city of Seattle from this 175-foot Ferris wheel. Each gondola is fully-enclosed, so you can enjoy your ride even if the infamous Seattle weather is rainy and windy. The gondola's hold up to 8 people so the whole family can take in the ride at the same time. 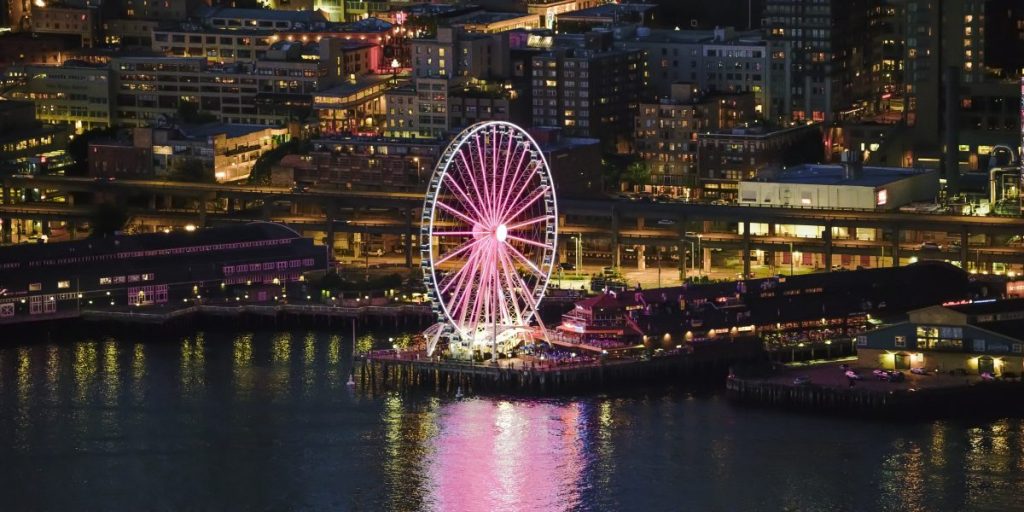 This is one of the best zoos in the United States. The enclosures are very large, and the animals have plenty of space to roam. Great care has been taken to make sure that the exhibits match the natural habitats of each animal. Children under the age of 8 will love the Zoomazium which houses nature-themed areas, games, and interactive exhibits. There are a number of restaurants in the zoo, but you are welcome to bring a picnic and enjoy the lawns if the weather is sunny. 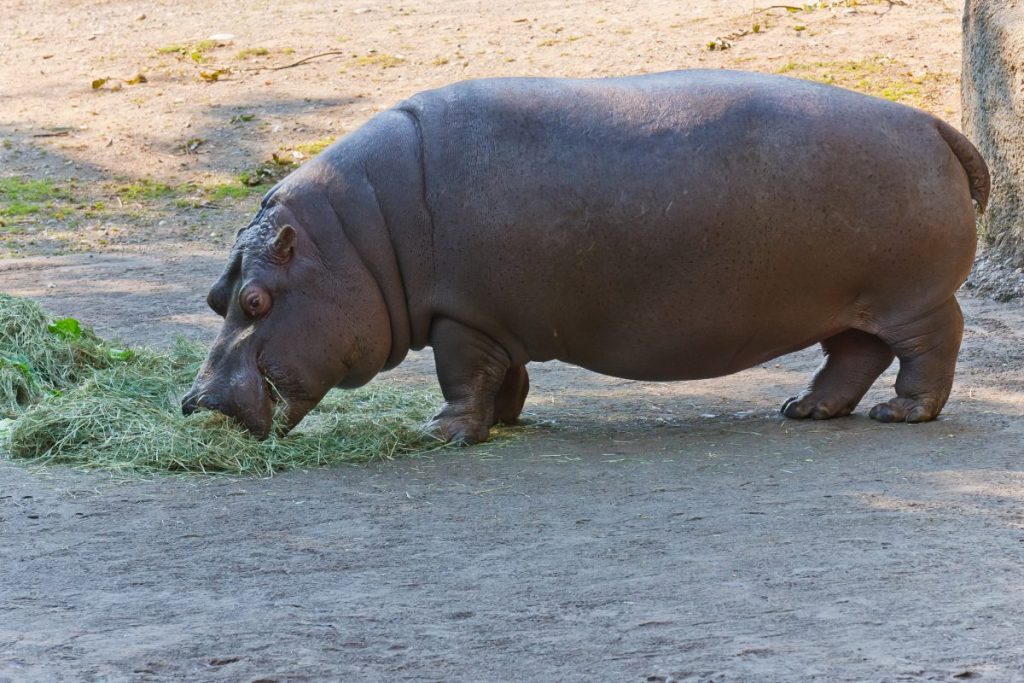