10 Best Things to do in Billings, MT

Known as Montana's Trailhead, Billings is the gateway to the world famous Yellowstone National Park as well as unlimited opportunities for stellar outdoor recreational activities. Enjoy breathtaking vistas and sites of great historical significance. Bring the family for a vacation of fun and discovery. Take a self–guided, walkable brewery tour in Montana's unofficial brewery district located in downtown Billings. Dine in exceptional restaurants ranging from casual fare to international cuisine.

No trip to Billings would be complete without a visit to Yellowstone National Park. Yellowstone was the first National Park in the United States. Established in 1872 by President Ulysses S. Grant, Yellowstone spans 3,741 square miles through Montana, Wyoming, and Idaho. Enter into Yellowstone via The Beartooth Highway, located less than an hour from Billings. The drive is nearly as spectacular as the park itself. Yellowstone is home to grizzly bears, elk, bison, wolves, and other wildlife, as well as bald eagles and over 300 different species of birds. With several beautiful camping areas and endless miles of hiking trails, Yellowstone can be enjoyed in a day, a week, or longer. 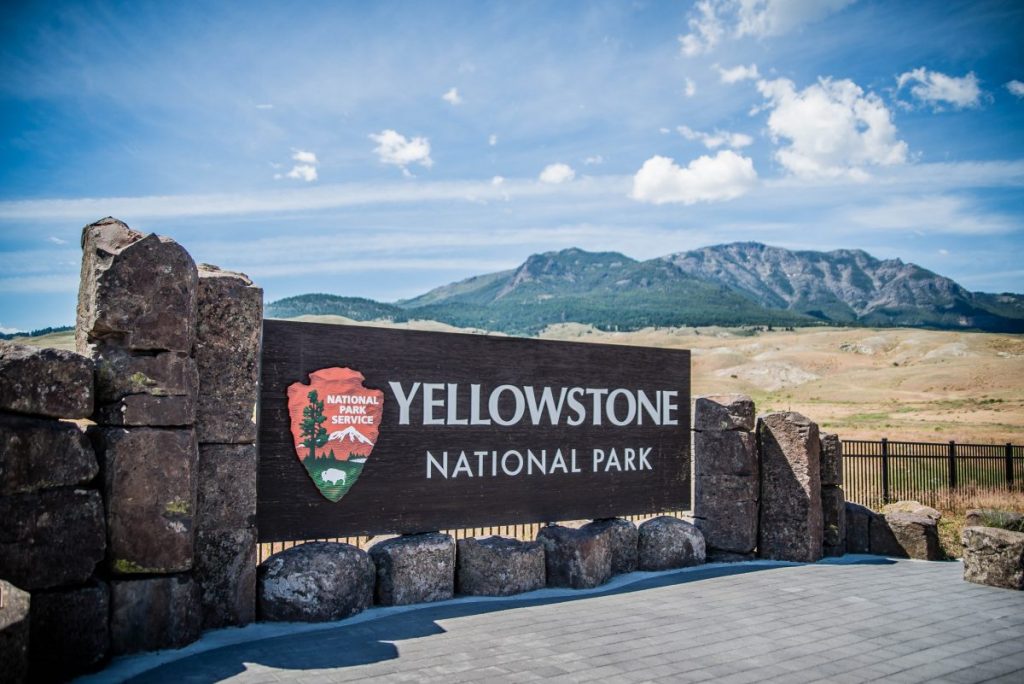 This center offers five museums under one roof and serves as a wide-angle view of the incredible history of Billings. 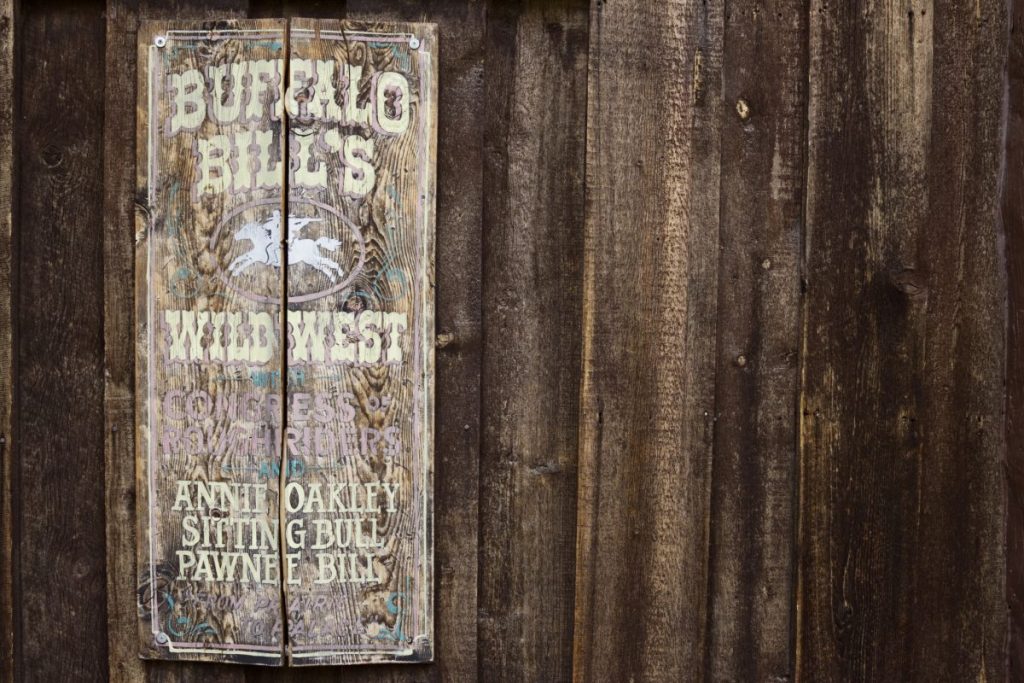 MetraPark is a complex that covers 189 acres and houses multiple facilities on the property. Located in the Yellowstone County Fairgrounds, MetraPark hosts a variety of entertainment options from concerts to WWE Wrestling shows to Pro Rodeo Events. While you're there, stop by the Montana Pro Rodeo Hall and Wall of Fame, located just outside of the entrance to MetraPark Arena. Check out the larger than life bronze statue of six-time World Champion Bronc Rider ban Mortensen riding his horse Tee Box. The statue was unveiled October 15, 2002, along with the memorial wall containing the names of previous professional rodeo champions. 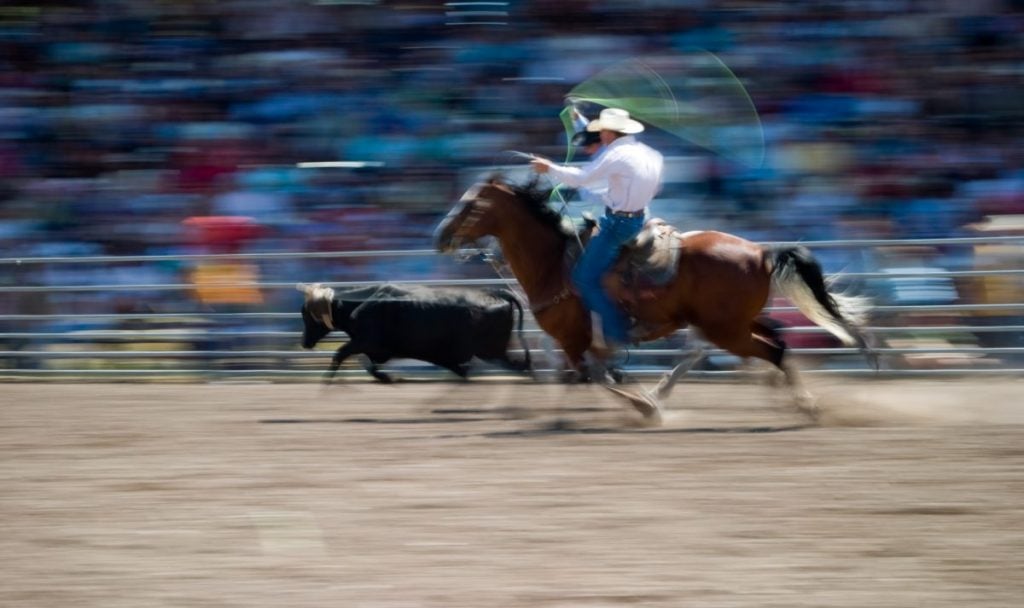 A location of historical significance, Pompeys Pillar is the only site available where the public can view visible evidence of the Lewis and Clark Expedition. Located 30 miles east of Billings, Pompeys Pillar is a rock outcropping that rises 200 feet above the Yellowstone River. The sandstone pillar serves as a history book of western frontier history. The remains of animal drawings created by people who used the area for rendezvous, campsites, and hunting can be observed on the rock face. Most famously, Captain William Clark carved his signature and the date in this rock in 1806. 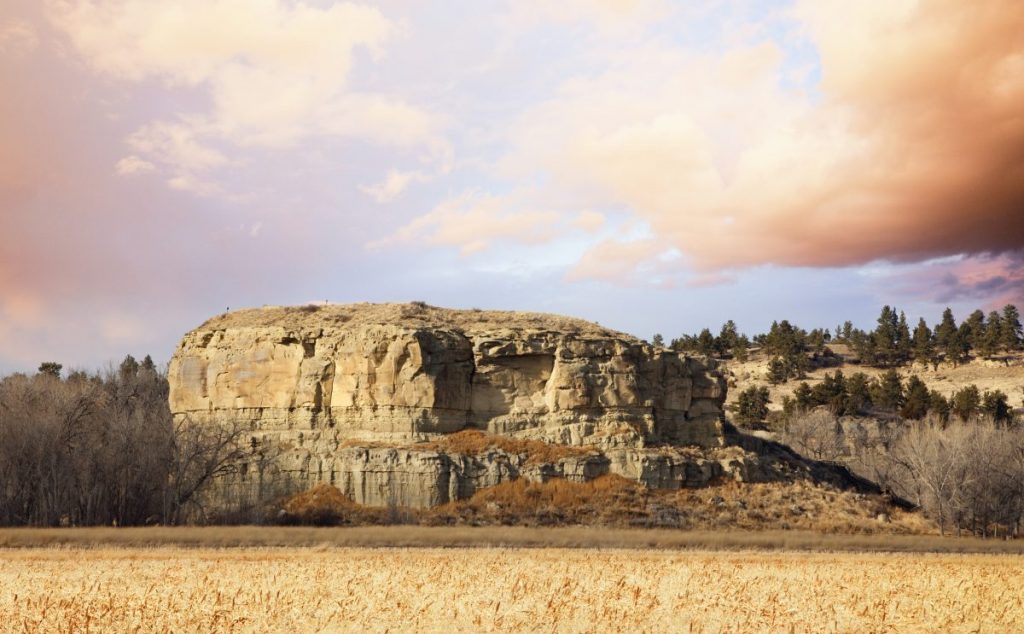 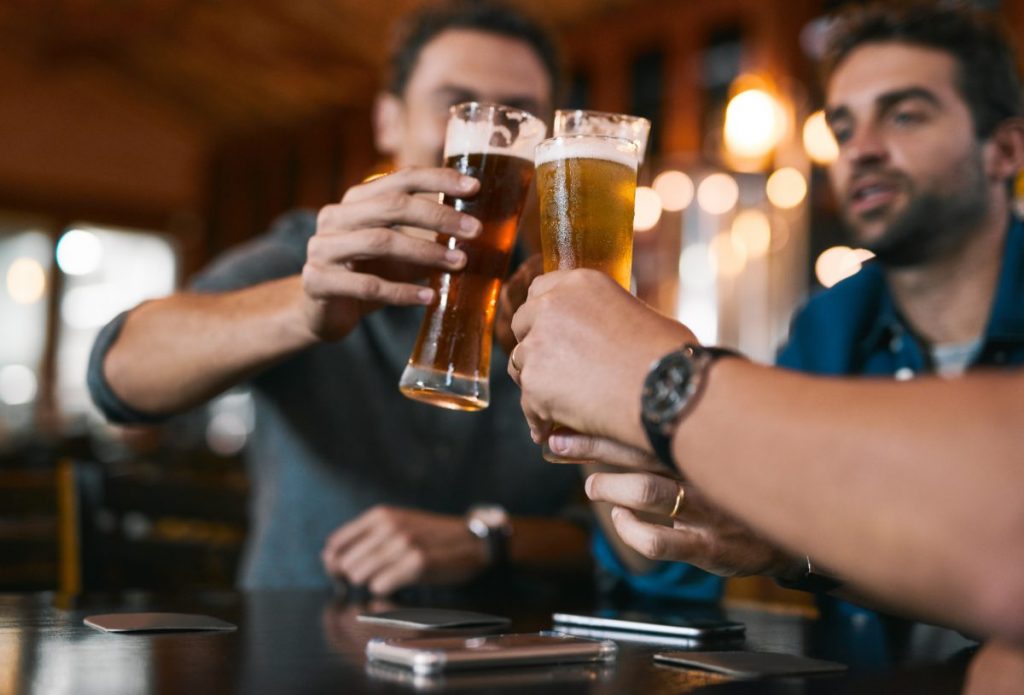 Visit one of the last armed efforts of the Northern Plains Indians to preserve their way of life. In 1876, on this land, 263 soldiers and attached personnel of the U.S. Army, including Lt. Col. George A. Custer, lost their lives at the battle now known as Custer's Last Stand. The battle was between the U.S. Army's 7th cavalry and several bands of Lakota Sioux, Cheyenne, and Arapaho. Just south of here, you can see Garryowen, the only town within the Battlefield and a registered historic site. 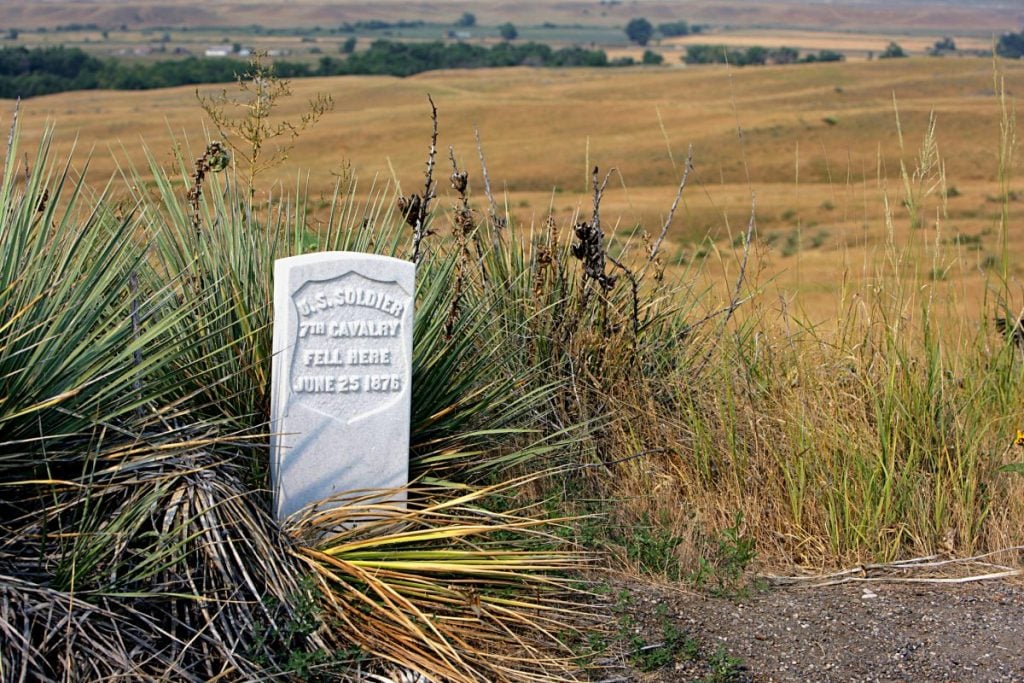 Enjoy The Reef Indoor Water Park year-round in Billings! The largest indoor waterpark in the state of Montana, the facility is as large as a football field. Speed down the Barracuda Blaster or the Tropical Twister into the plunge pool when you emerge from the tubes. Challenge your friends to a round of water basketball. Catch some waves in the 55,000-gallon wave pool, or relax in the 20-person hot tub where the water is always 102 degrees. There is an interactive park just for the smaller kids that includes slides, mini-tubes, squirt guns, tunnels, and a 250-gallon dumping bucket. The Reef Indoor Water Park is open Thursday-Sunday all year long. 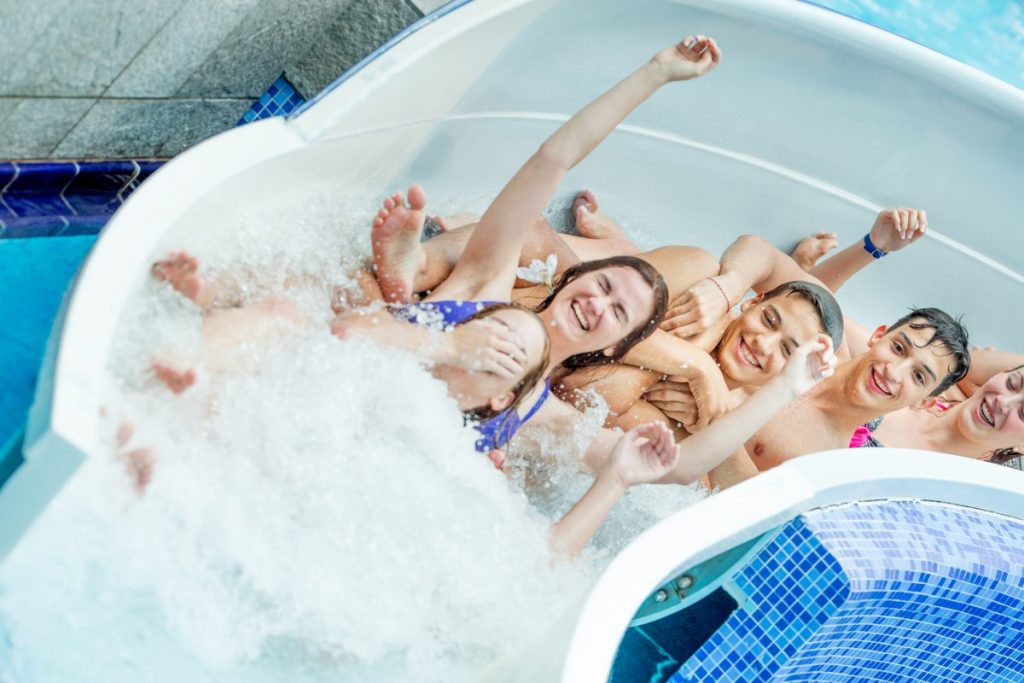 The Pictograph Cave State Park is a 23 acre Historical Landmark that contains approximately 30,000 artifacts ranging from stone tools, weapons, paintings and the instruments used to create them. Contemplate the origins of human habitation of Montana as you gaze upon pictographs that are more than 2,100 years old. The park contains three main caves - Pictograph, Middle, and Ghost cave complex, which was home to generations of prehistoric hunters. The caves were carved from the Eagle sandstone cliff by the forces of water and wind erosion, and in 1936 the artifacts and paintings in the caves were discovered. Hike through the area surrounding the caves on well-groomed trails. 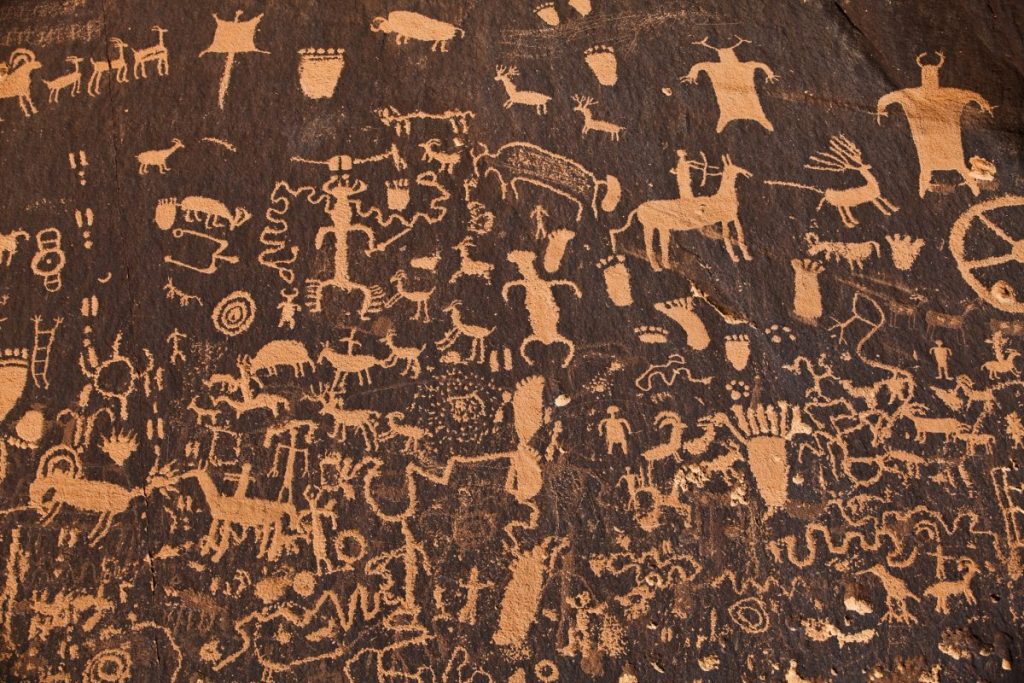 Step back in time in a one-hour guided tour of the Moss Mansion Historic House Museum. Listed on the National Register of Historic Places, the home was designed by the New York architect Henry Janeway Hardenbergh, known for his work designing the original Waldorf Astoria, Plaza Hotels, Willard Hotel, and Copley Hotel. The tour captures the life of the Preston Boyd Moss family, who lived in the home at the turn of the century. The original draperies, fixtures, furniture, Persian carpets, and artifacts are displayed in the 1903 red sandstone structure. The Moss Mansion has been used in many period films such as Son of the Morning Star and Return to Lonesome Dove. 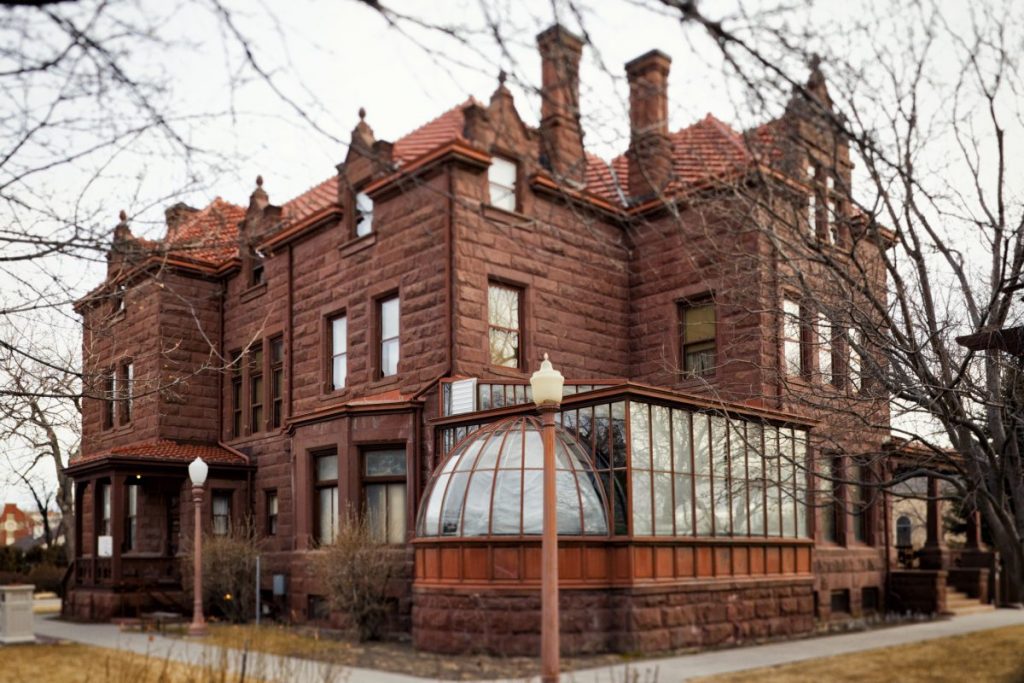 Walk on the wild side at ZooMontana. With over 70-acres, the accredited zoo is home to both native and non-native species with a focus on northern-latitude animals. State-of-the-art exhibits allow visitors to admire animals in a natural setting. The zoo is one of the region's most popular tourist attractions and currently hosts over 80,000 visitors each year. Major exhibits include a turn of the century homestead stead house, a barn, and tons of animals. ZooMontana also houses many botanical gardens, including the ever-popular Sensory Garden. 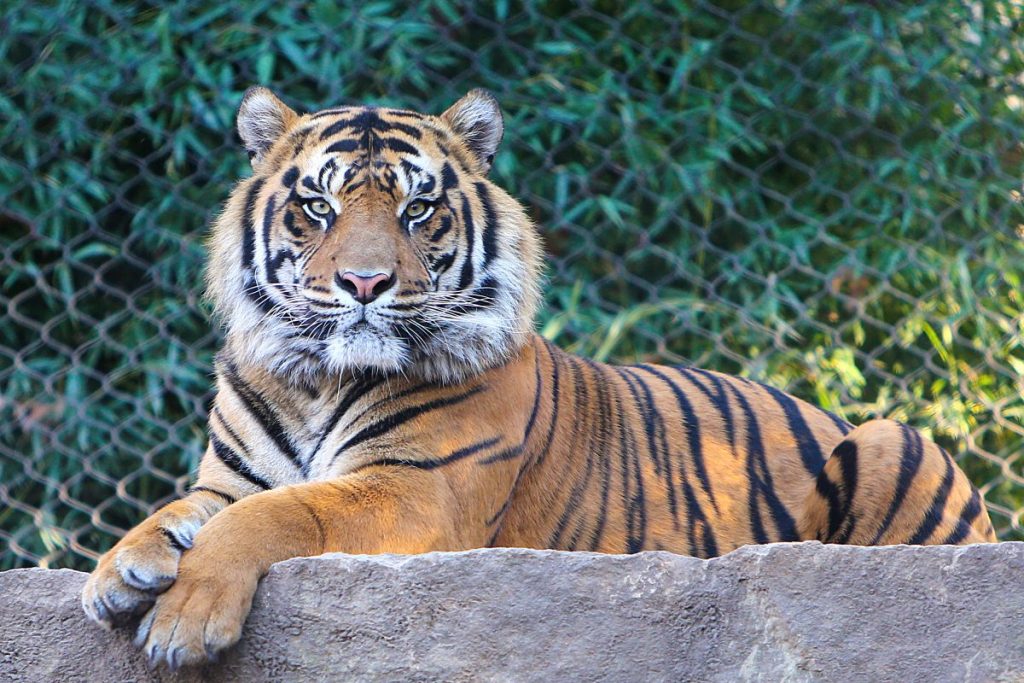