10 Best Things to Do in Atlanta

The largest city in Georgia, Atlanta is also the state’s capital and economic center. Founded as a transportation hub in 1837, Atlanta continues to be a major center for global transportation. In fact, its main airport, Hartsfield-Jackson Atlanta Airport, is considered the busiest in the world. Transportation aside, this major city boasts a wide array of attractions. There’s always something to do in Atlanta, and the following ten are among the best and most exciting options.

Take in the National Center for Civil and Human Rights

Atlanta’s National Center for Civil and Human Rights features exhibits that highlight the American Civil Rights Movement and the struggle for human rights that has occurred elsewhere in the world like South Africa. The center boasts many interactive exhibits as well as collects speeches, newscasts, and other mediums that chronicle civil rights history. Located in downtown Atlanta, the center is an inspiring venue to visit. Besides its permanent exhibits, the center also features temporary exhibits that you won’t want to miss when you’re in town. 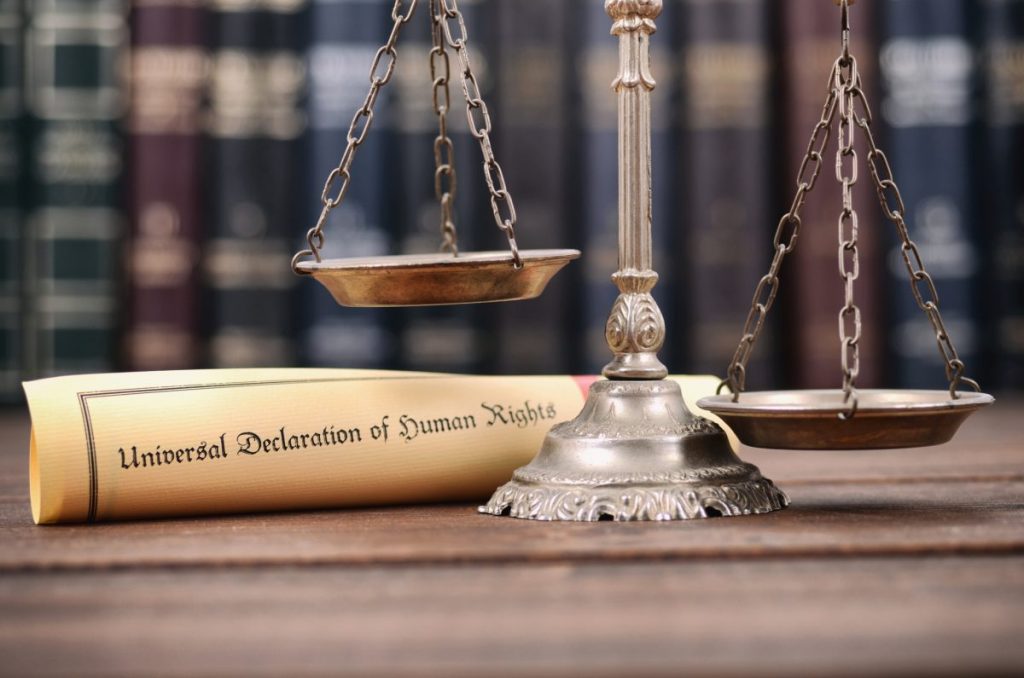 The renowned Georgia Aquarium is home to well over 100,000 aquatic creatures that include everything from alligators to whale sharks. The aquarium features a wide array of permanent exhibits like its River Scout that showcases animals like electric eels and piranhas. The Tropical Diver features creatures like jellyfish, clownfish, and seahorses. The dolphin exhibit continues to be a fan favorite. 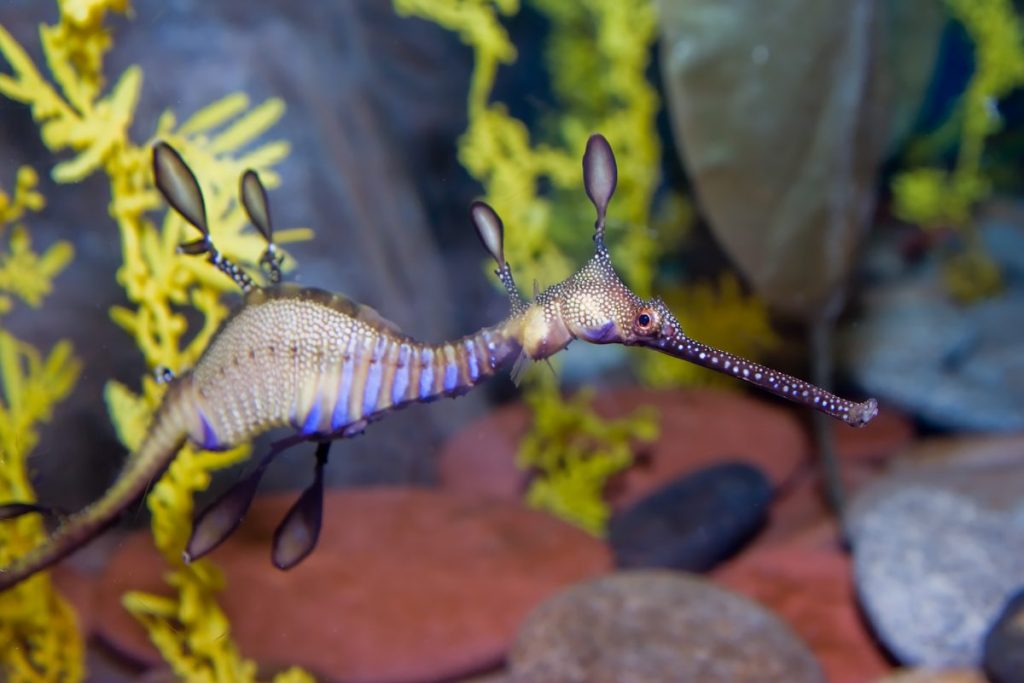 Smell the Flowers at the Atlanta Botanical Garden

No matter what time of year you visit, the Atlanta Botanical Garden is sure to enchant you with its colorful blooms and thoughtful exhibits. Located near Piedmont Park, the garden features many highlights that are popular with visitors like its Orchid Display House, Desert House, and Japanese Garden. The garden is situated on 30 acres. If you don’t have time to explore it all, be sure to check out the 600-foot-long skywalk to get a dazzling view of the surrounding landscapes. 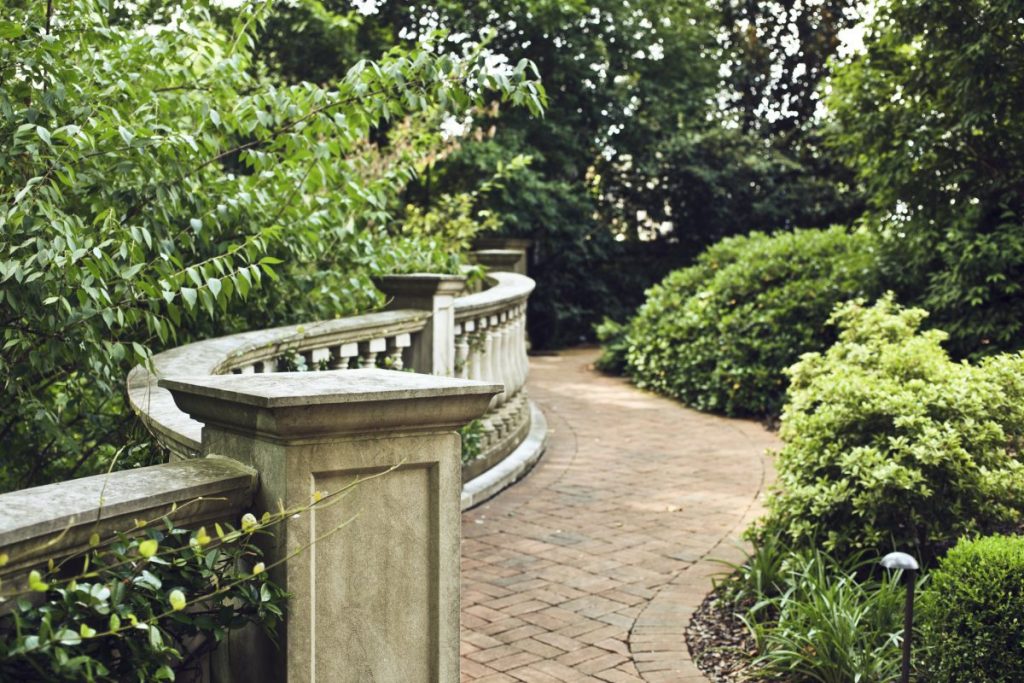 Piedmont Park is the city’s largest and oldest metro park. It features many different highlights that include its swimming pool, playgrounds, lake and fishing piers, running trails, and always-popular Green Market. The park was created in 1895 and has continued to serve as one of the city’s most popular green spaces. At any given time, you’re likely to find organized sports games and other forms of recreation happening in the park. If you want to take a break from the hustle and bustle of the city, be sure to relax in this park. 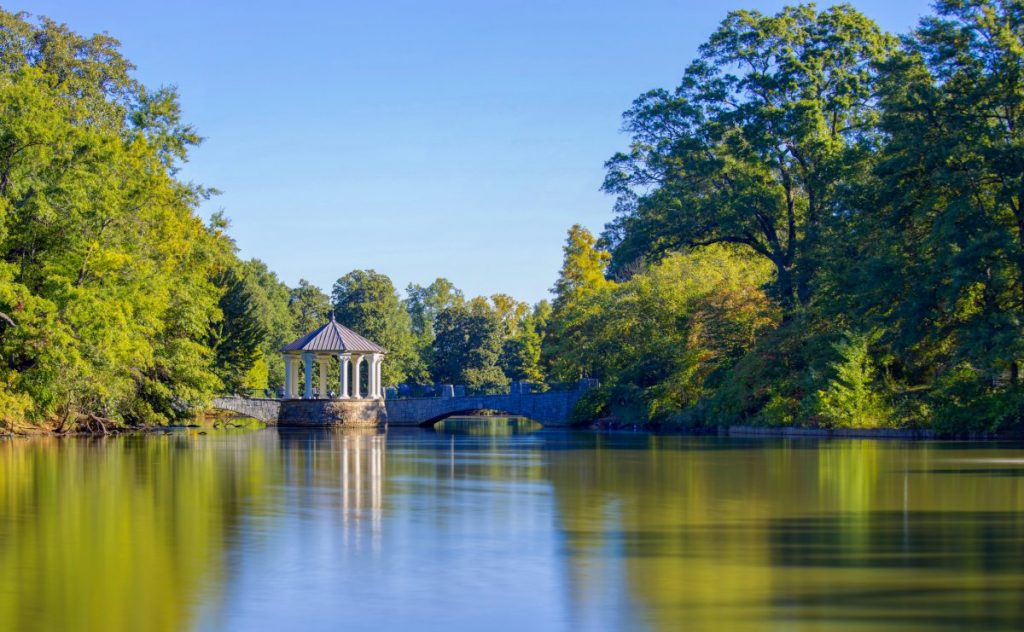 Enjoy the World of Coca-Cola

Discover the history and evolution of one of the world’s most favorite beverages at the renowned World of Coca-Cola. The first incarnation of this beloved soft drink was invented back in 1886. Today, it continues to be popular worldwide. You can visit this venue to enjoy the contributions that Coca-Cola has made to popular culture while perusing its wealth of Coca-Cola memorabilia and fun exhibits. 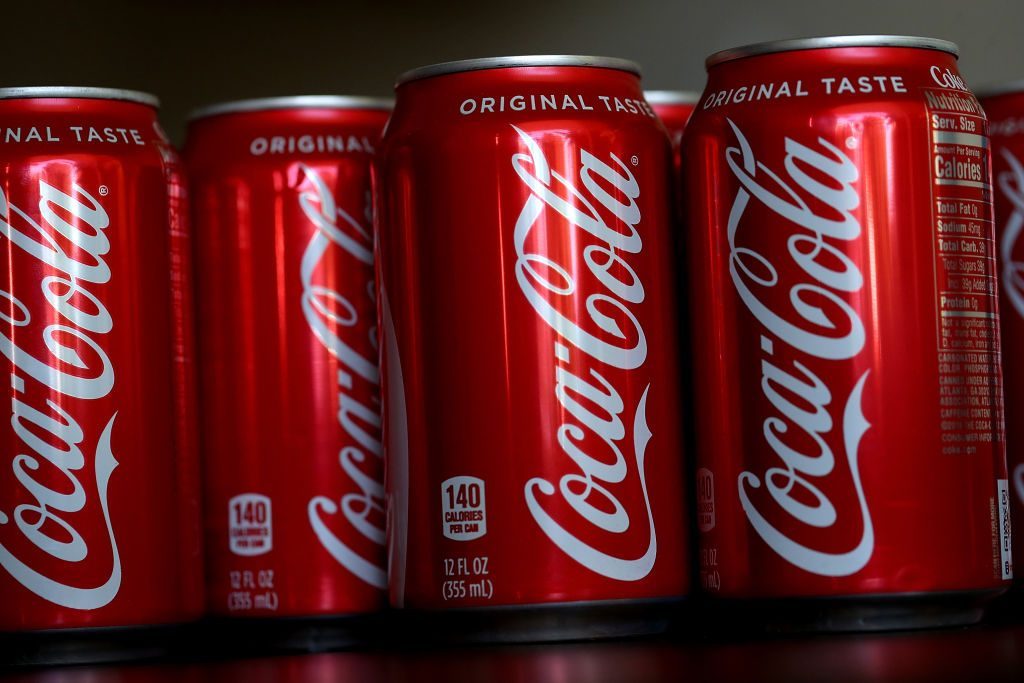 Mercedes-Benz Stadium is home to the NFL’s Atlanta Falcons. It’s also the home of the Atlanta United FC. When you’re in town, you can try to get tickets for a football or soccer game at this world-class stadium. The stadium also hosts major concerts and events. Be sure to check the schedule when you’re in town. 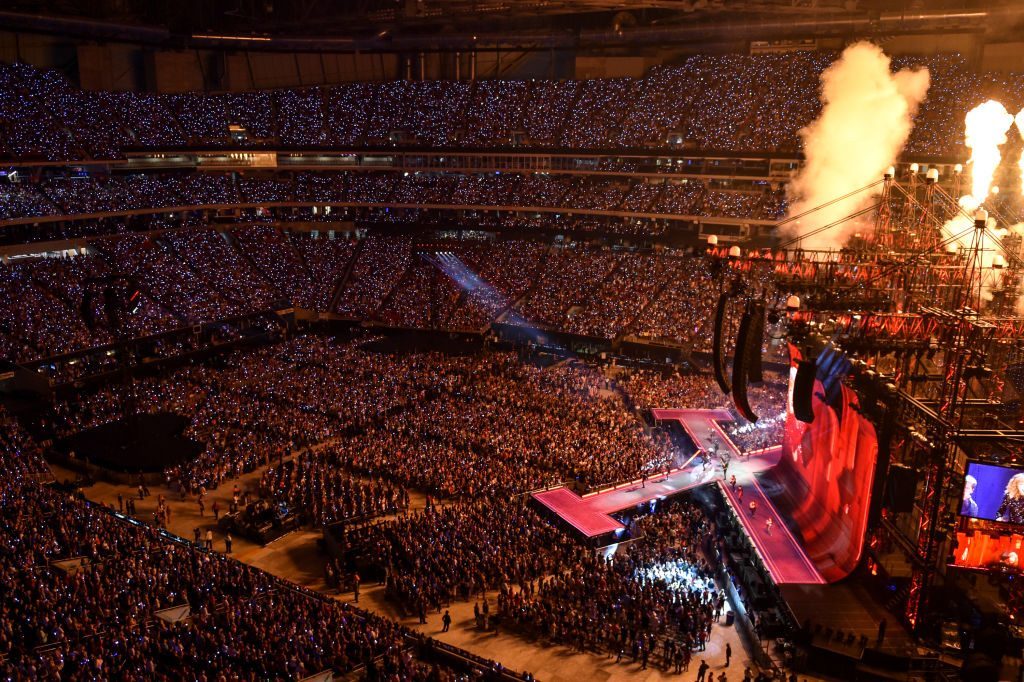 Devoted to showcasing natural history in exciting and innovative ways, the Fernbank Museum of Natural History features both permanent and temporary exhibits as well as popular features like an observatory, planetarium, and IMAX theater. Some of the highlights of the museum are its Dinosaur Plaza, A Walk through Time in Georgia, Giants of the Mesozoic, and Reflections of Culture. This world-class museum is a fun destination for people of any age. 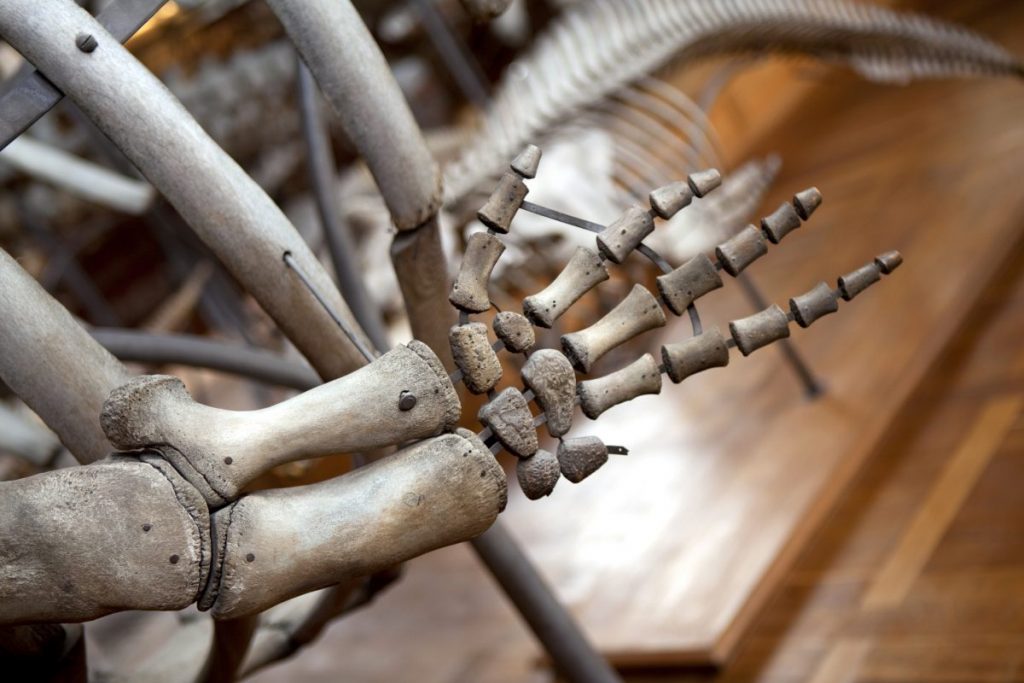 Attend a Performance at the Fox Theatre

Atlanta’s Fox Theatre first opened its doors in 1929. Today, it features everything from touring Broadway shows to the Atlanta Ballet. Famously located on Peachtree Street, Fox Theatre is a popular destination among visitors to the city. It sometimes hosts special concerts or other events in its auditorium. With its lavish exterior and ornate interior, the theatre is definitely a glamorous destination. 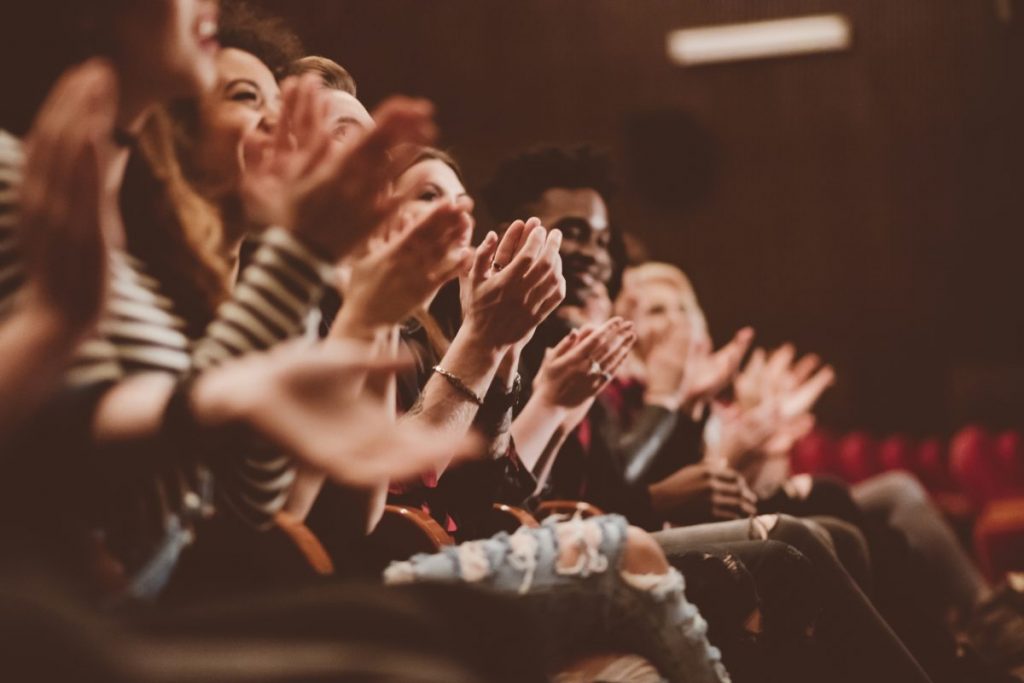 The High Museum of Art is located on Peachtree Street and attract throngs of visitors each year with its permanent and temporary exhibits. The permanent collection includes more than 14,000 works of art that range from European masters to contemporary folk art. When visiting, you can expect to see works by painters and sculptors like Bellini, Corot, Rodin, Pissarro, and many more. 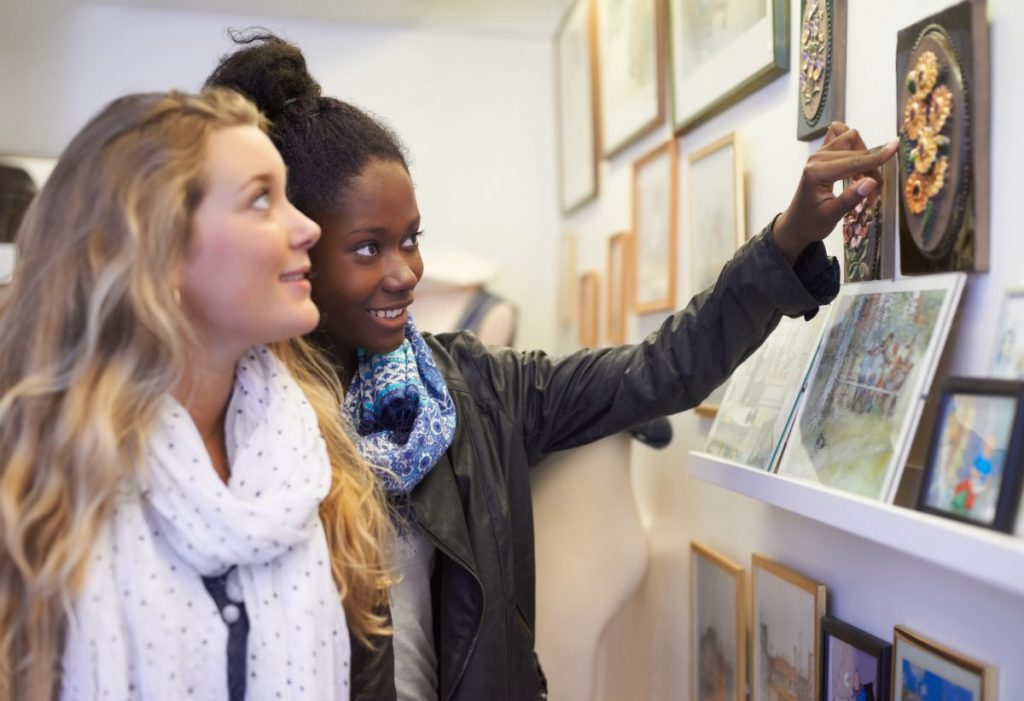 Peachtree is easily Atlanta’s most famous street, so why not take the Peachtree Trolley Tour when you’re in town? They tour major sites on the street that include Centennial Olympic Park, the Fox Theatre, and other tourist hotspots. Learn about the history of various landmarks as you take in the many sounds and sights of bustling Peachtree Street. 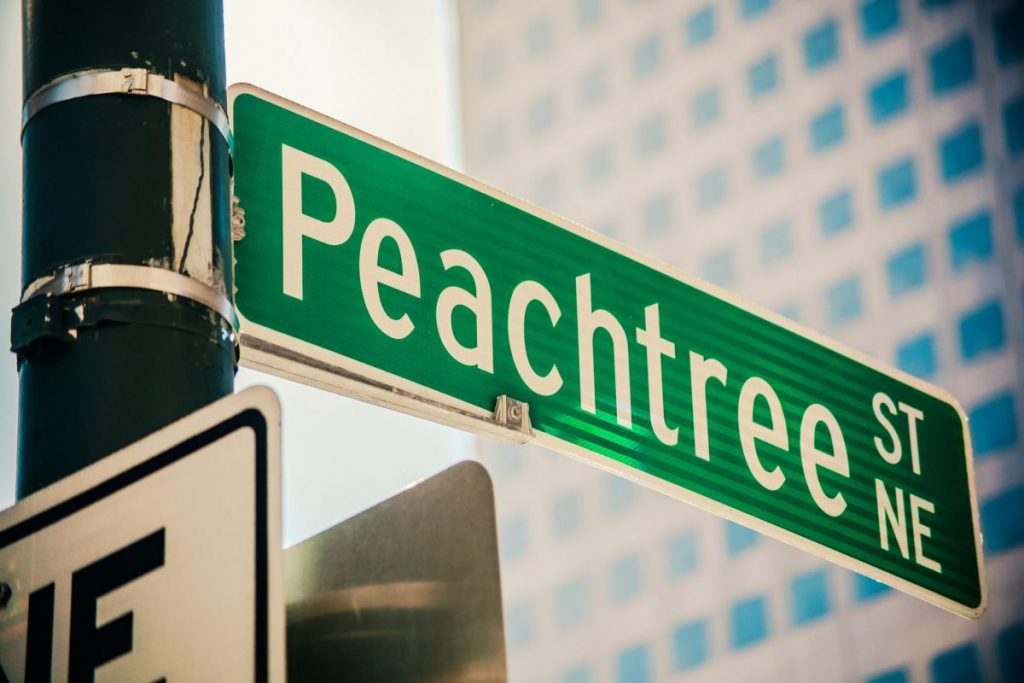