What Not to Do in Spain as a Tourist

Spain is one of the most visited countries in the world. Its climate makes for the best vacations and its thousands of beaches provide ample opportunity to soak up the mediterranean sun. Alongside the country's natural beauty, Spain is also a hive for intricate flea markets and astonishing architecture. Furthermore, after you’ve been once, it’s also the kind of country that will make you fall in love with it. But only if you adhere to its unique customs and values, that is. For everything there is to do, there’s an equal amount of what not to do in Spain.

Don’t Expect to See a Bullfight

There are several regions in Spain that have already banned this bloody tradition. It’s banned in both Barcelona and the Canary Islands. Also, as "authentic" as you might consider a toreador with his flashy red cape to be, there are some traditions better left in the past. Instead, spend your time swimming in the heavenly Atlantic waters instead. 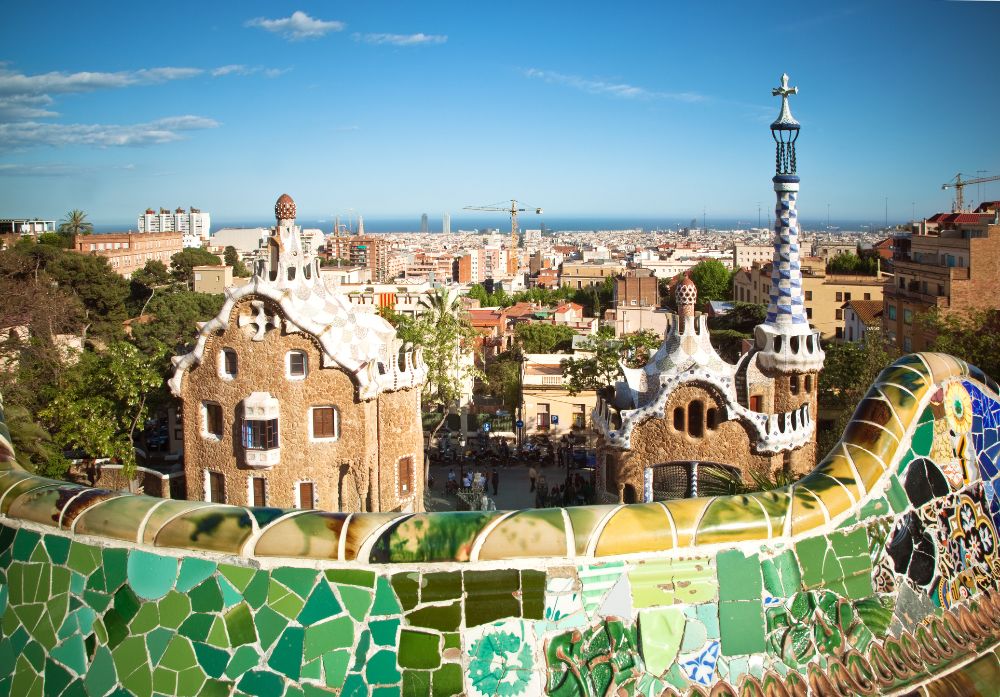 Don’t Get Ready to Go Out to Eat Early

Spain runs on time, it just runs on Spanish time. The Spanish do everything late, including eating their meals. Most restaurants outside of tourist-heavy areas are open during lunch which, in Spain, is usually around 1 pm to 3 pm. Dinner is similar, with most places rarely serving meals until 9 pm at least. Although this might take a bit of getting used to, dining with locals is worth every second of waiting. 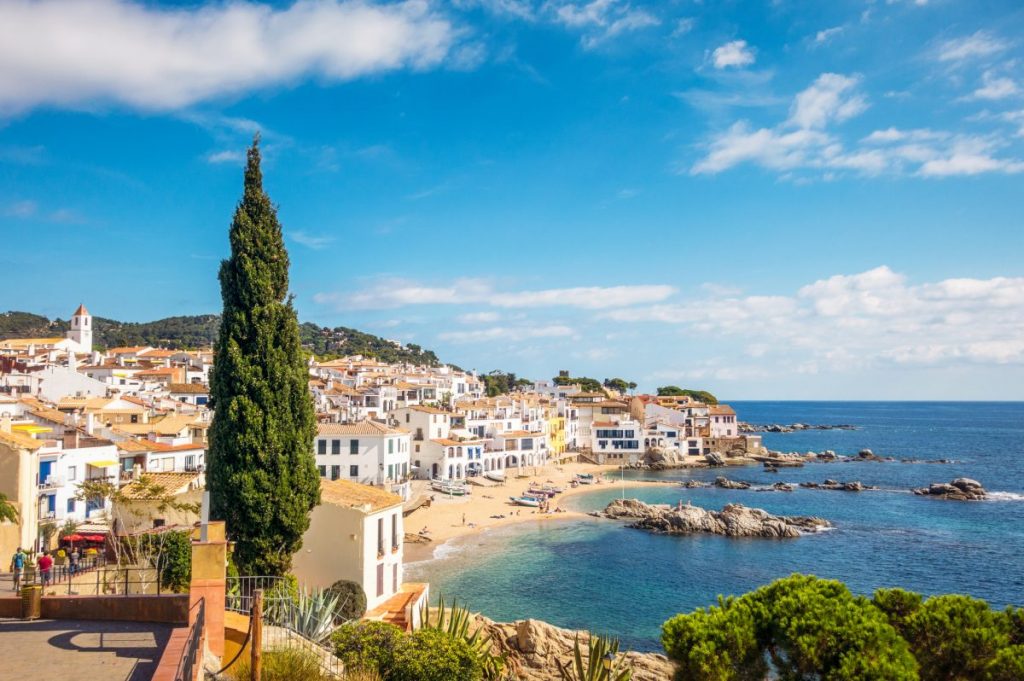 We often forget how much time we have to spare, even when we’re on holiday. This is something the Spanish would insist you forget when visiting their country. The day is for enjoying, and being in a rush to go anywhere is anything but enjoyable. Instead of fretting about being on time, you should take life as it comes. You never know what might be in store. 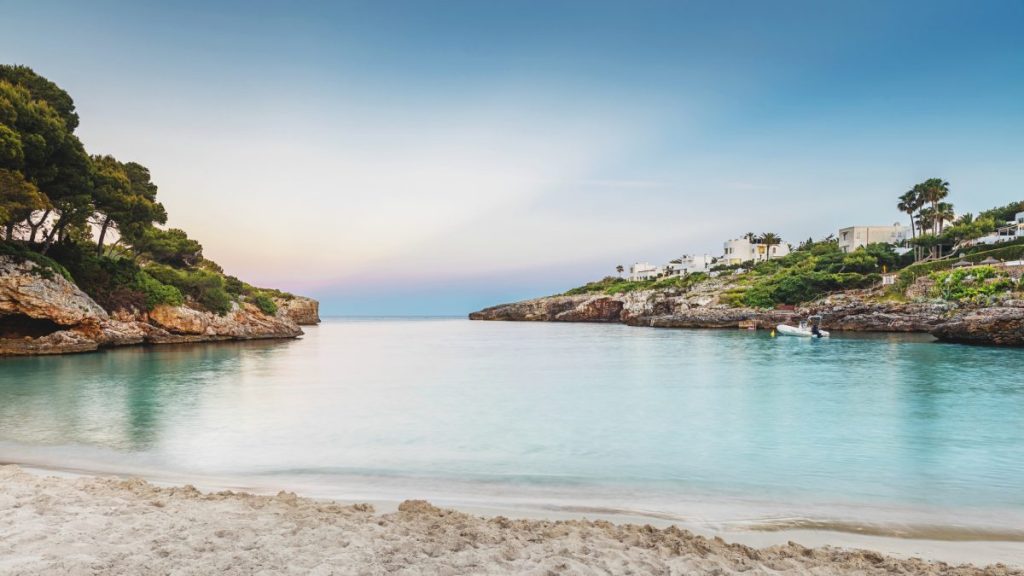 Don’t Forget About the Countryside

Although Spain’s main cities such as Madrid, Barcelona, and Valencia are magnificent, there’s even more to see when you step out a little further. Whether you’re planning on driving to see the mountains or charming villages dotted around the Spanish countryside, the day trip is most certainly worth it. If you’re staying in the city with somebody who drives, why not rent a car and create some wholly unique experiences in this glorious region? 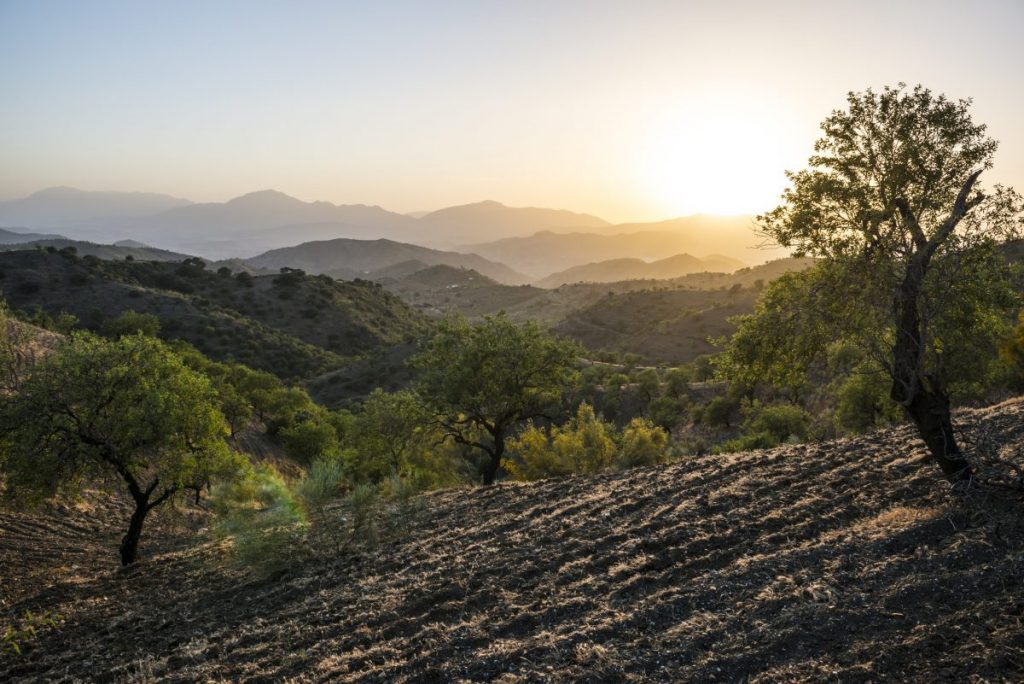 …or limit yourself to the Costa del Sol

When it comes to beaches, the same rules apply as they do to cities. The Costa del Sol is one of the most popular tourist destinations in Europe. There are hotels, resorts, and hundreds of holiday apartments that can take you out of break mode. As stunning as this stretch of coast is, because of that, it can be terribly expensive. There are also a dozen other coastlines in Spain that are just waiting for you to see them. Within each, more beaches to spend your days for a lot less of a crowded time. 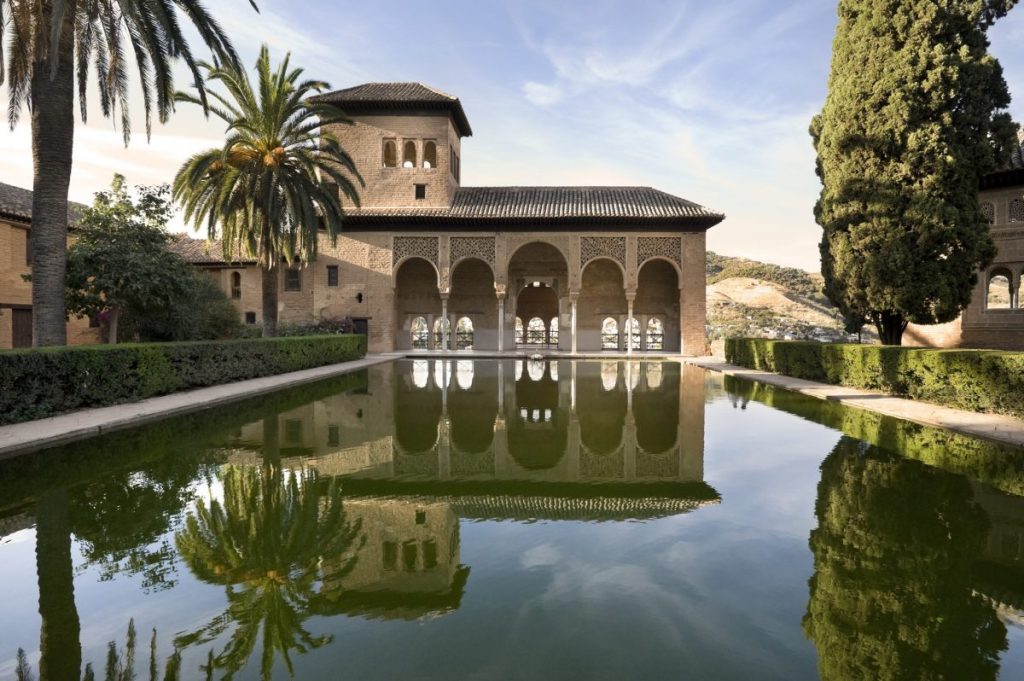 Spanish tapas bars are slowly taking over the US and UK alike, but you've never had tapas until you've had them in Spain. These small plates are an excellent way to be more mindful of how much you're spending while also enjoying the delicious local cuisine. Tapas are also a great way of immersing yourself in the Spanish culture, and sometimes they can come free with your drinks. 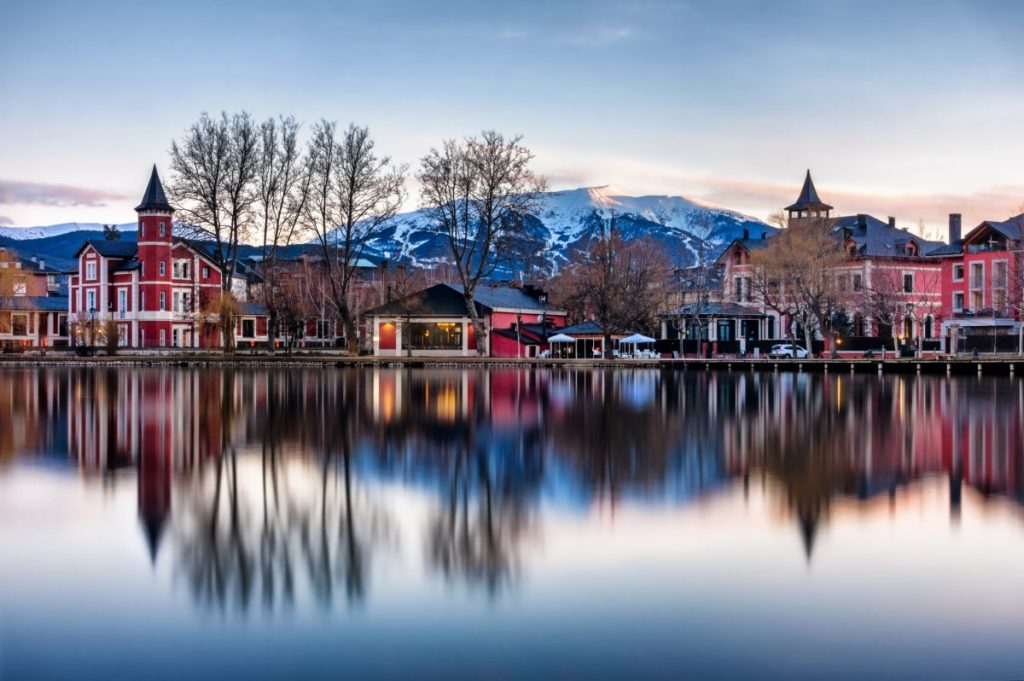 Don’t Wear a Swimsuit in Town

You might have been working on your beach body in the run-up to your vacation, but in Spain, swimsuits should stay on the beach. In some beachside cities, you can even find yourself receiving a fine for wearing your swimsuit while walking the streets. To the Spanish, doing this is both tasteless and inappropriate. But then come to think of it, it's seen as the same in the States, as well! Either way, it’s wise to act accordingly and put some shorts and a t-shirt on for your walk back from the beach. 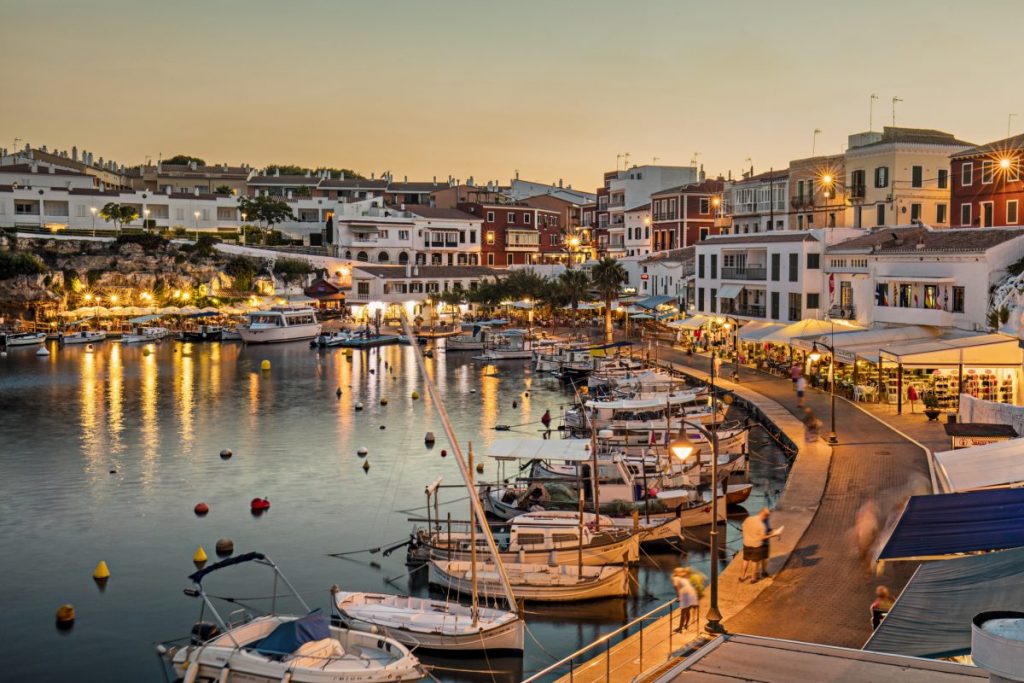 Don’t Sit at a Table Right Away

While this isn’t seen as rude, sitting down at a table as soon as you enter a restaurant could actually steal away a vital chance of conversation from you. In Spain, it’s pretty much customary to sit at the bar before taking a seat at a table. Spanish bars are the highlights of every establishment. There, you can socialize with locals, fellow travelers, and even the staff. Speaking to locals will also introduce you to things you might not know about; things your brochure didn't mention. Also, if you’re lucky you might also get some free tapas. 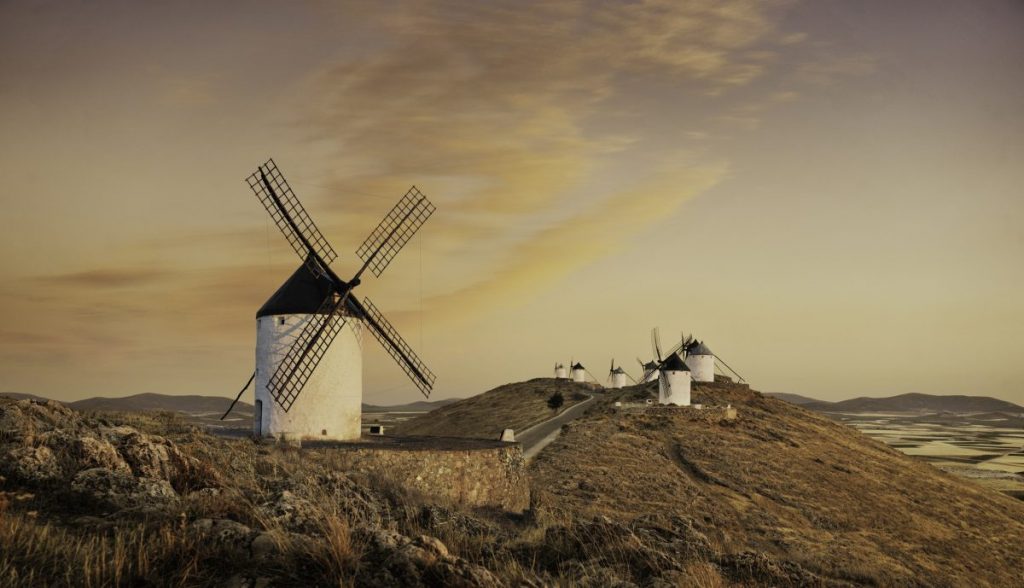 Don’t Pack Too Many Clothes

In general, it’s always a good idea to pack light when you’re going on vacation. Unless you simply don’t have the cash to spend on new clothes or you’re visiting somewhere far outside of a city, usually, one or two outfits will do. Spain has a wealth of fashionable options to offer. It's a complete haven for shoppers, no matter your budget. If you're planning on visiting Spain soon and haven't booked tickets yet, it’ll do you well to check when the sales are on. 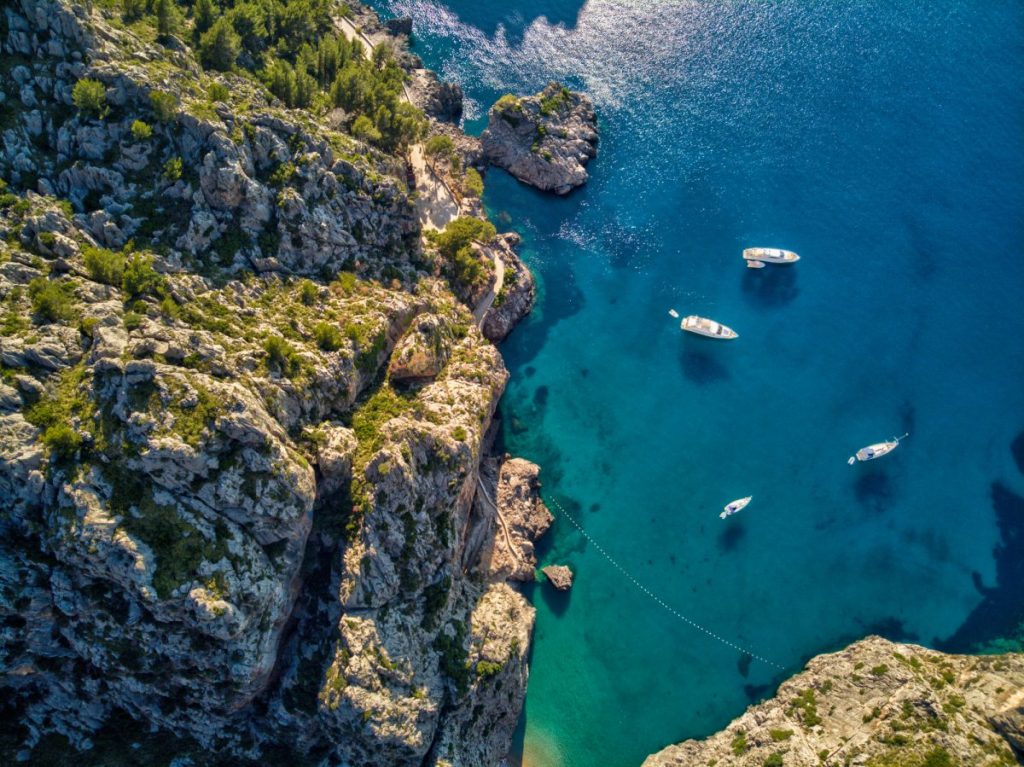 As is the case with timeliness, planning is not ideal for a Spanish holiday. Although the planning of a schedule might help you to make the most out of your time, allowing some leeway in case of adventure is always a good idea. Spain is so full of culture that you might miss it if you're staring at the map on your smartphone or itinerary. Spain is a land of vast beauty and incomparable opportunities for a memorable trip. Try not to waste it by planning every little thing. 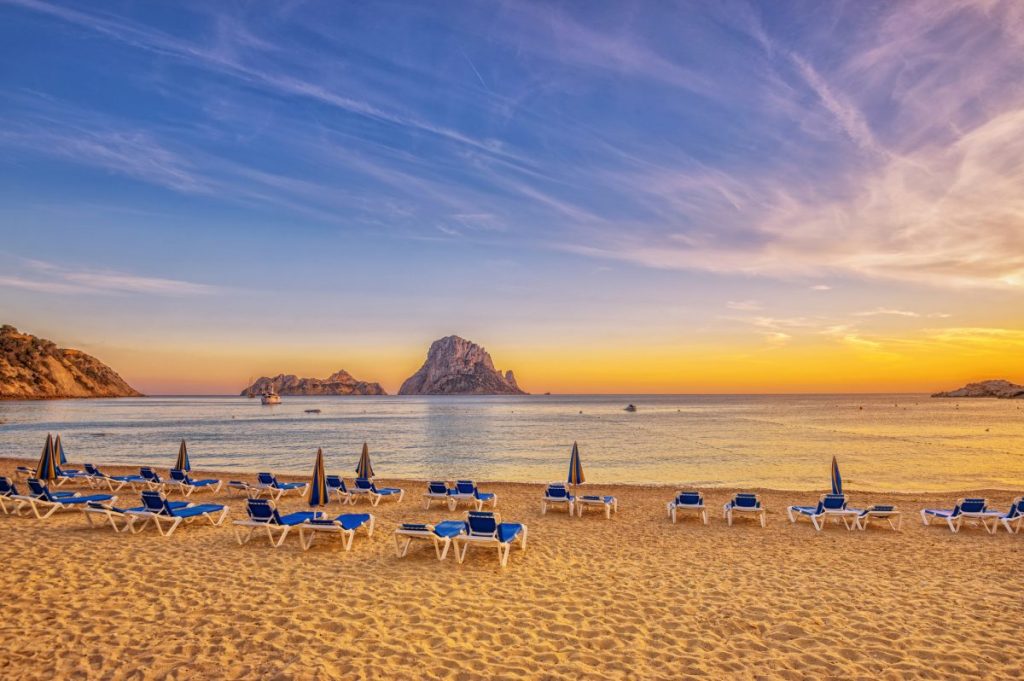