What Not to Do in France as a Tourist

A big advantage of Europe is its size. Having so many countries close together is incredible for travelers. If you visit Europe, you can find time to fit in lots of countries at once. France is one of the most popular of these spots, with millions of tourists descending on its capital alone each year. It’s a beautiful country that is full of history, traditions, and wine. However, there is also the misconception of its people being “rude.” In actuality, it’s that there are a few things that we should not do in France.

It doesn’t matter how long you’re going to be in France for, you should always learn some easy words and phrases in French. One of the main reasons that people think the French are rude is because they just haven’t tried to speak the language. If anything, that’s what’s rude. The French are actually warm and kind people who will appreciate the fact you’re learning their beautiful language. If you have too much trouble, they might even switch to English just for you. Phrases that will always come in handy are Bonjour (hello), pardon (excuse me), s’il vous plait (please), and merci (thank you). 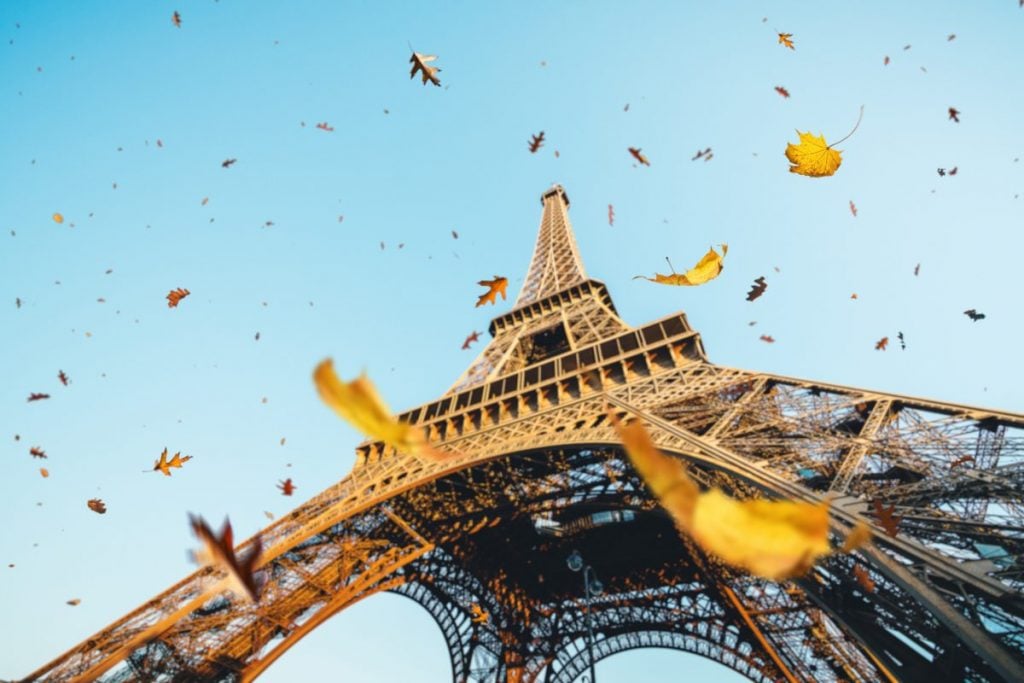 Although this is true for France, it’s also something of a universal rule for traveling just about anywhere. Speaking loudly is never a good look. Unfortunately, sometimes we might be so overcome with excitement that we don’t realize how loud we’re being. It’s good to keep volume in mind, especially when you’re in smaller towns or areas without many tourists. Furthermore, in Paris, you should try to be as quiet as possible on the Metro. 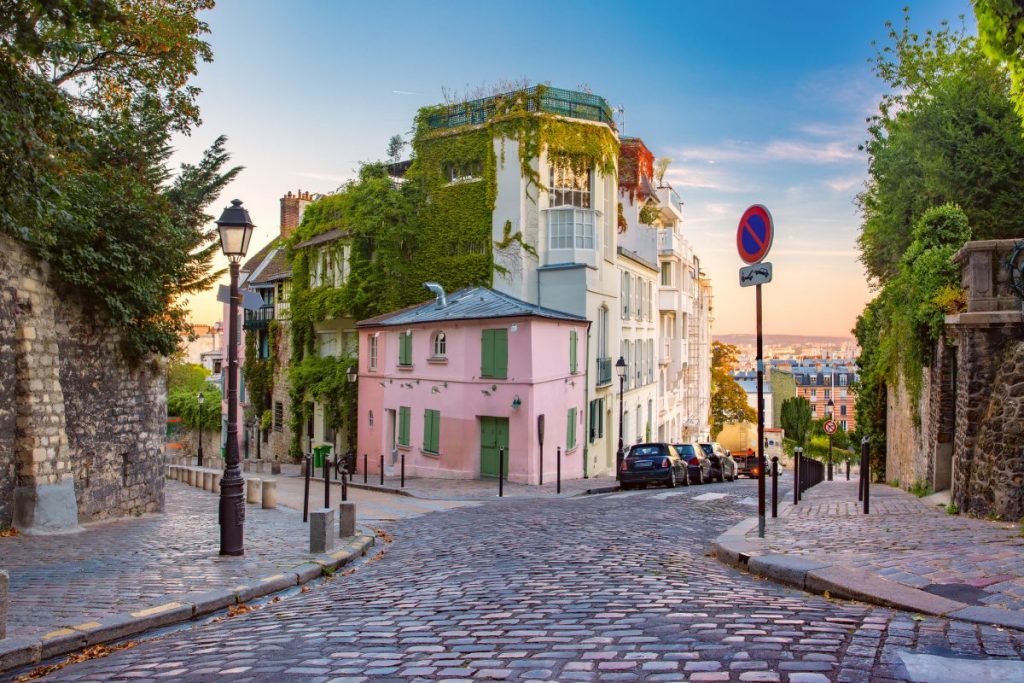 In France, it’s customary to greet people when you walk into an establishment such as a restaurant or store. Sometimes, it's even customary to greet the bus driver when you hop onto a bus. When in doubt, simply say “Bonjour!” or “Bonsoir!” Bonsoir means “good evening,” and the French tend to switch to this from around 5 pm. Greeting people in France can be the difference between having a good dining experience or a bad. Furthermore, don’t forget to say goodbye, either. A couple of phrases that will come in handy here are “bon journée” and “bon soirée,” which means “have a good day” and "have a good evening" respectively. 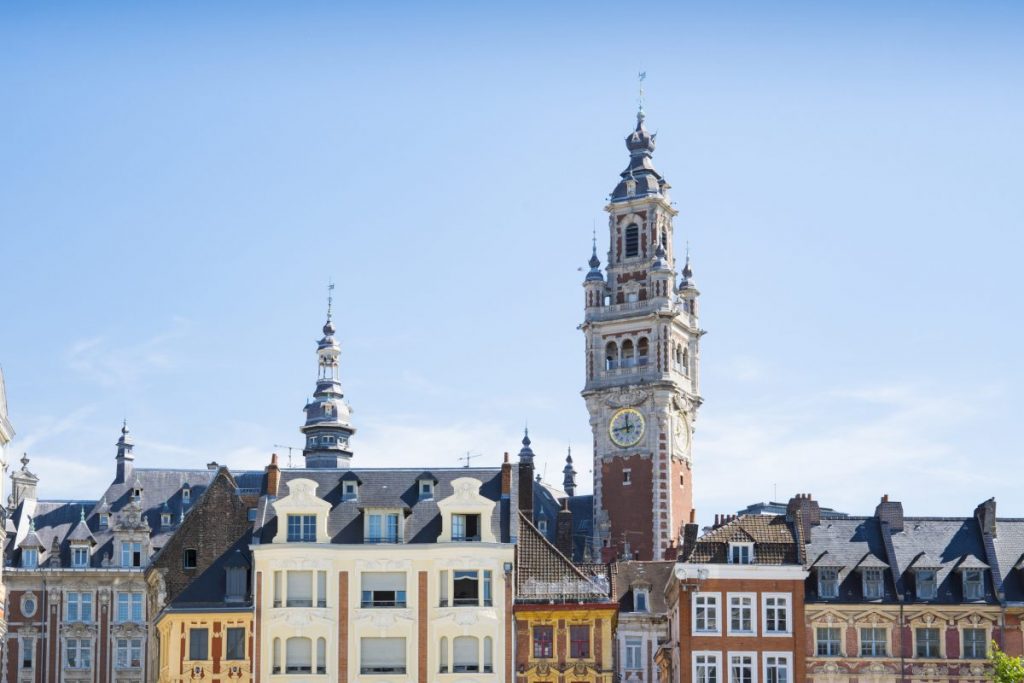 Don't assume the French are rude

Just because the French aren’t welcoming you with open arms, doesn’t make them rude. If you’re on vacation in France and try to make conversation with someone, it isn’t an insult if they don’t respond. It’s simply that the way we communicate is different. Also, one of the biggest reasons a French person won’t speak to you is if you don’t follow the last point. Always say “Bonjour!” Additionally, don’t take offense if they don’t smile in return. Smiles are usually saved for those they’re close to. 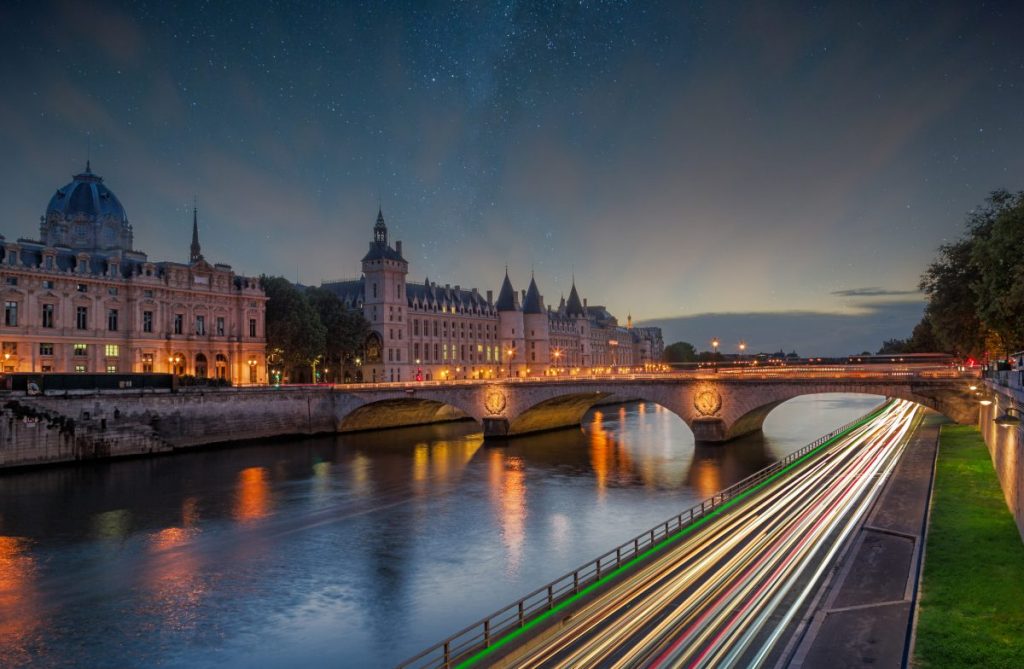 Don't be in a hurry

Try to slow down. Even if you’re only in France for a couple of days and feel as though you need to fit everything in, give yourself a break. The French are laid back; they can sit at a café for hours without being mindful of the time. As a matter-of-fact, spending a long time at a café is the norm, and very rarely will you see the French checking the time on their phones. Furthermore, service might seem slow because of this. Instead of worrying, exercise laissez-faire and allow yourself to enjoy it. 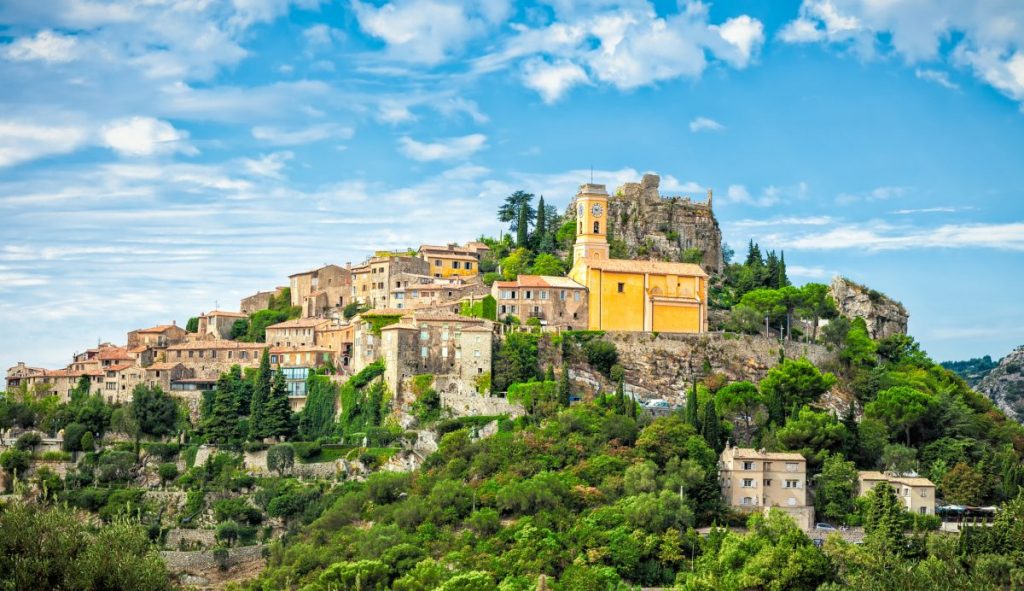 If you're hungry, don't go to McDonald's

Just because you see a Starbucks or a Chipotle on the streets of Paris doesn’t mean you should enter. France has a vast culinary culture that the rest of the world aspires to, and so it would be a shame to pass up small brasseries and restaurants for a quarter pounder with cheese. These chains aren't there for locals in a rush but, mostly, for tourists. However, that doesn’t mean you need to be the tourist that goes inside of them. Besides, most brasseries offer set menus, meaning you get more for your Euro. 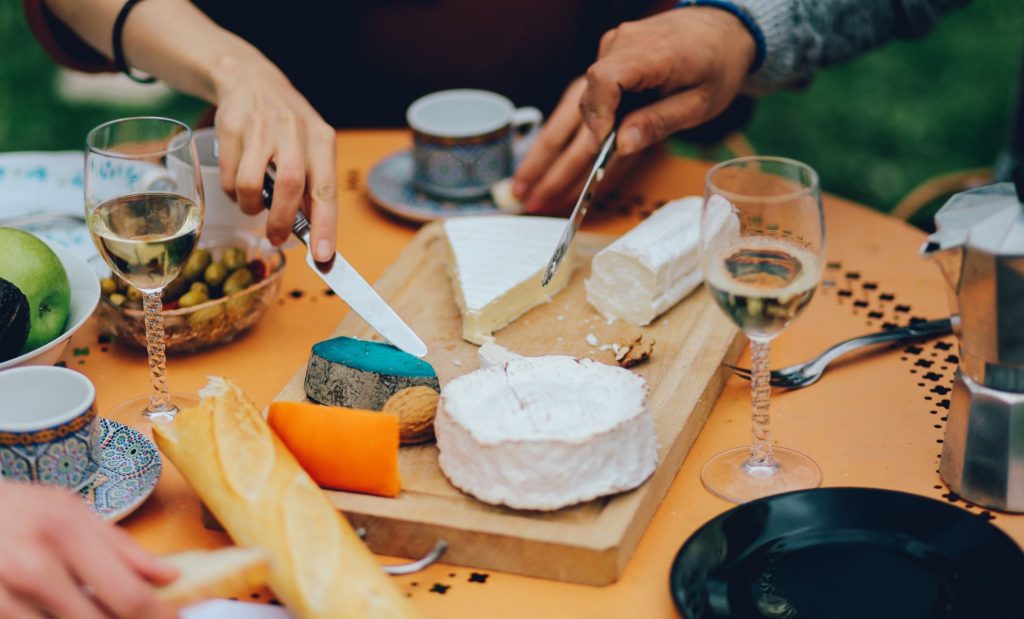 If you’ve beefed up your French before visiting the country or remember it from school, the French language has different ways of saying the word “you.” It can be complicated to figure out which to use in a given situation. After all, what is the difference between, “vous,” “tu,” and “toi”? The answer is there are several. However, the most common are the formal “you” (vous) and informal “you” (tu/toi) and “vous” being used to address more than one person. Informal is when you know somebody, and so if you’re visiting France, you should use “vous” by default. 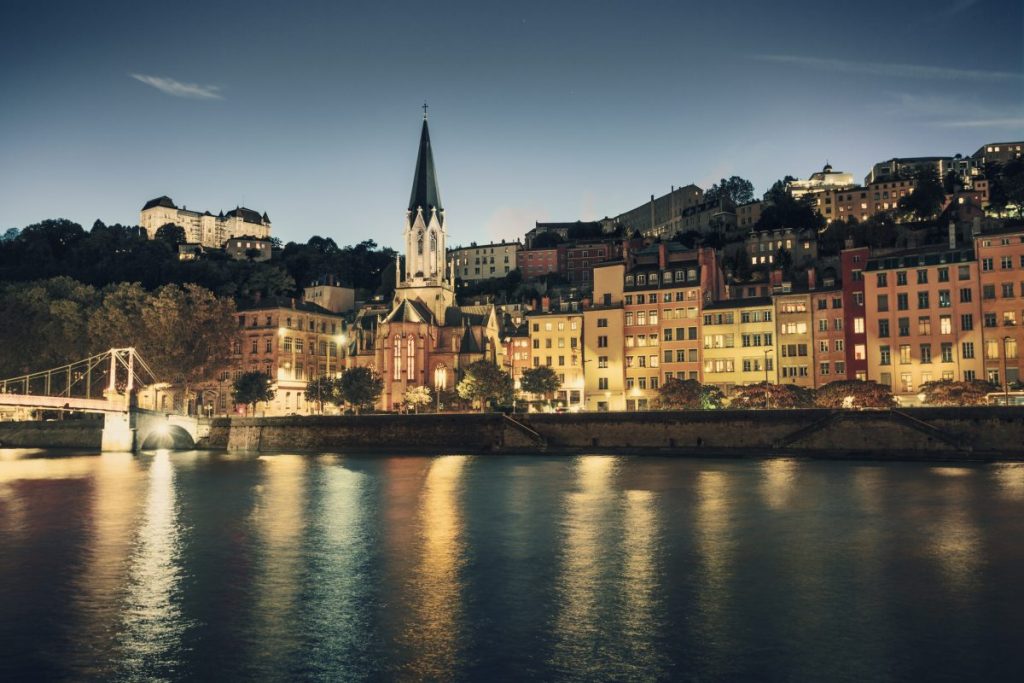 Never assume a place is open

If you’re a first time visitor to France, shopping can be complicated. That’s because sometimes, a store just won’t be open. This mostly happens on a Monday due to Mondays being a second Sunday for the French. Although this is beginning to change in bigger cities, you still might run into the problem of a store, restaurants, in particular, being closed in the middle of the day. In fact, some stores can be closed for up-to-three hours during lunch. As hard as this is to get used to, if you’re in one of the bigger cities like Paris or Lyon, you’ll always be able to find somewhere to eat or shop. 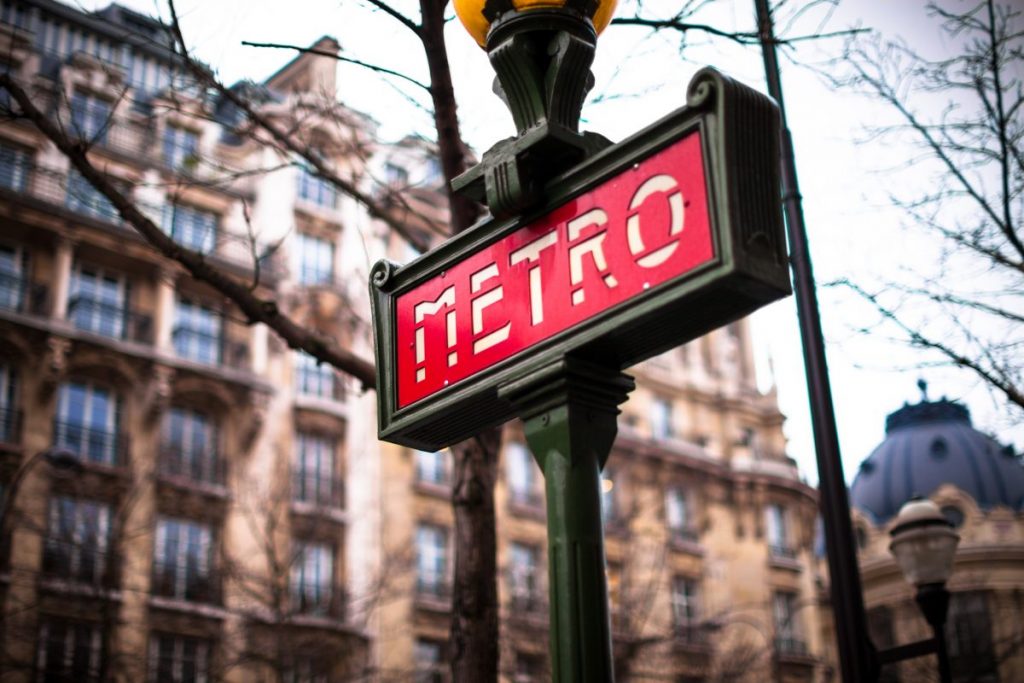 Don't overindulge when it comes to alcohol

Despite the French love of wine, it’s considered bad taste to get drunk in public. During the evenings, bars and restaurants are bustling with all kinds of people. From men in flat caps with a bowl of wine to a group of girls with half-pints, everyone in France drinks. Even children. That being said, as much as they drink, they tend not to drink enough to get drunk, and doing so when you’re in France is not a good look. 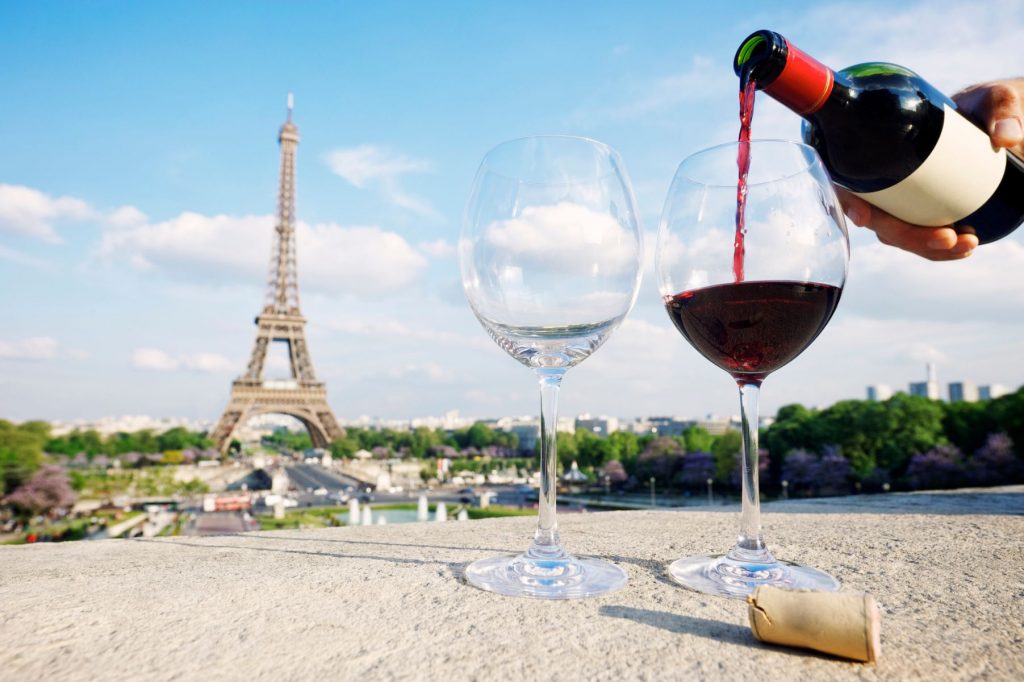 If you visit Paris and go to one of the landmark spots such as the Eiffel Tower or Sacre-Coeur, you’re going to see vendors trying to peddle their wares. These wares can be keychains, souvenirs, or even bottles of water in some spots. It’s a good idea to avoid them at all costs. This is mostly because those bottles of water they’re selling for seven euros cost less than one when you buy them from the store. If you do want to take home souvenirs, there are plenty of souvenir stores around French cities. On the other hand, if you want a recommended travel hack: Get your souvenirs at the supermarket. 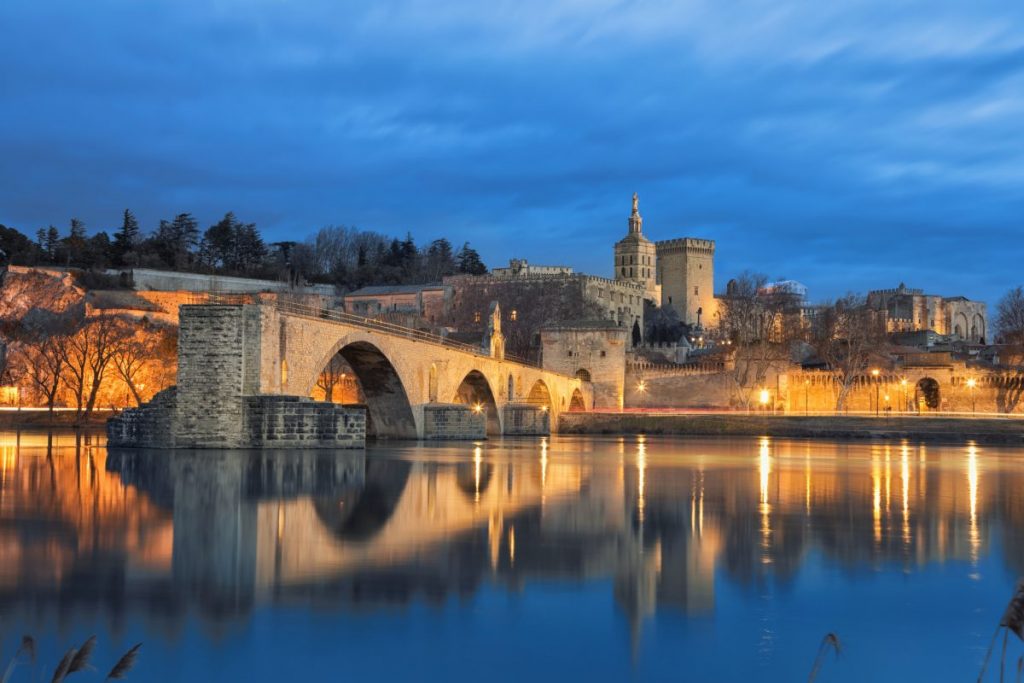