What Not to Do in England

When traveling, we usually have things we should do when we’re visiting a place we haven’t been to before. What we aren’t told about is what we shouldn’t do. Every country has its own customs, with those differing depending on the city you’re in. England is a country that’s on most of our bucket lists. Whether we want to see what London has to offer or to explore, the biggest country in the British Isles is primed for new adventures. 1. Never stop in the middle of a busy street

England is a nation of tutters. A tut is a sound you’ll hear if you stop in the middle of Central London to take a group selfie. In places like London, everybody has somewhere to be. Even when they don’t. It’s why they always seem to be in a rush, and also why there’s a designated side to stand - the left - on the escalators. We tourists have a habit of wanting to document every part of our trip. However, if that’s to get a group shot in the middle of Oxford Street, it’s guaranteed that we’ll irk the locals. The same goes for checking a map to see where you need to go. In general, a good line of action is only to stop when there are seats to sit, or you’re not on a crowded street. Lest thee be the victim of a heavy sigh from passers-by. 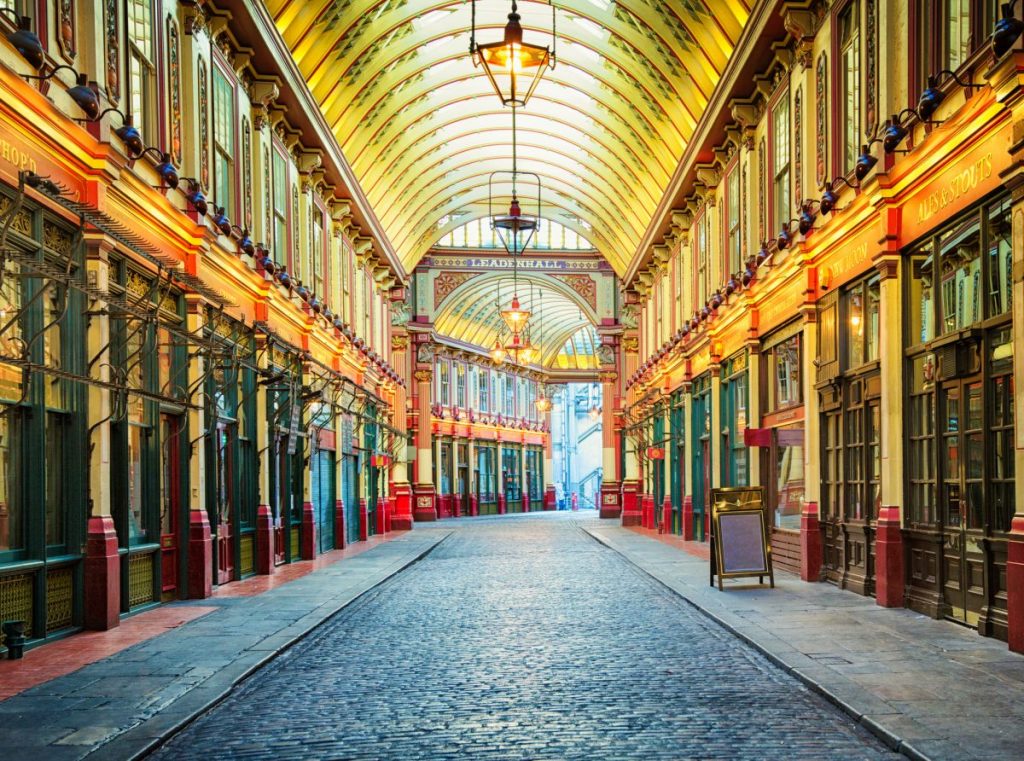 Don't drive or cycle on the wrong side of the road

Most countries in the world drive on the right side of the road. As Americans, if we go anywhere from France to Spain to Canada, we don’t even have to think twice. This is not the case for England. In England, they drive on the left side of the road, which can be confusing at first. In big cities such as London where you might not be driving, you still need to keep this in mind. It can be dangerous as a pedestrian to expect traffic from the wrong side of the road. Furthermore, if you decide to rent a bicycle, you also need to be mindful of riding on the left. 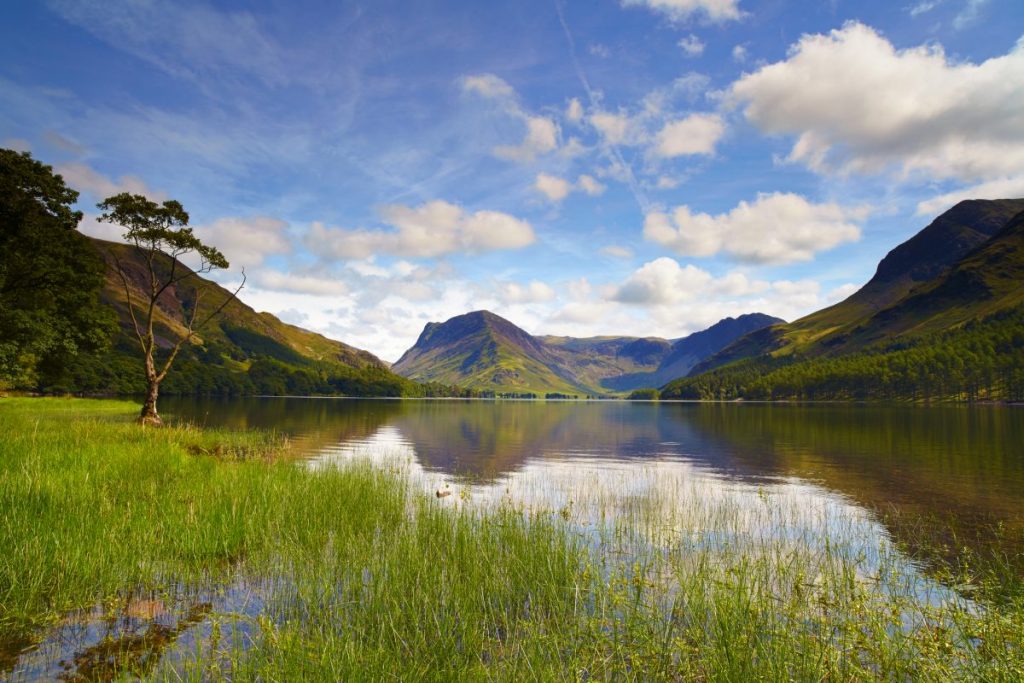 Try not to make eye contact on public transport

Depending upon where in England you’re visiting, it could be frowned upon to make eye contact. This is true nowhere more than it is on the London Underground, more commonly known as the Tube. Most people on the tube are commuters going to work or going home. A tube journey is also a time for reflecting and for rolling one’s eyes whenever a train is caught at a red signal for longer than 30 seconds. There are certain rules to the tube, and one of them is to keep to yourself. After all, making eye contact with a stranger can be constituted as being rude. That being said, if you're traveling in the north, friendliness and openness are encouraged. 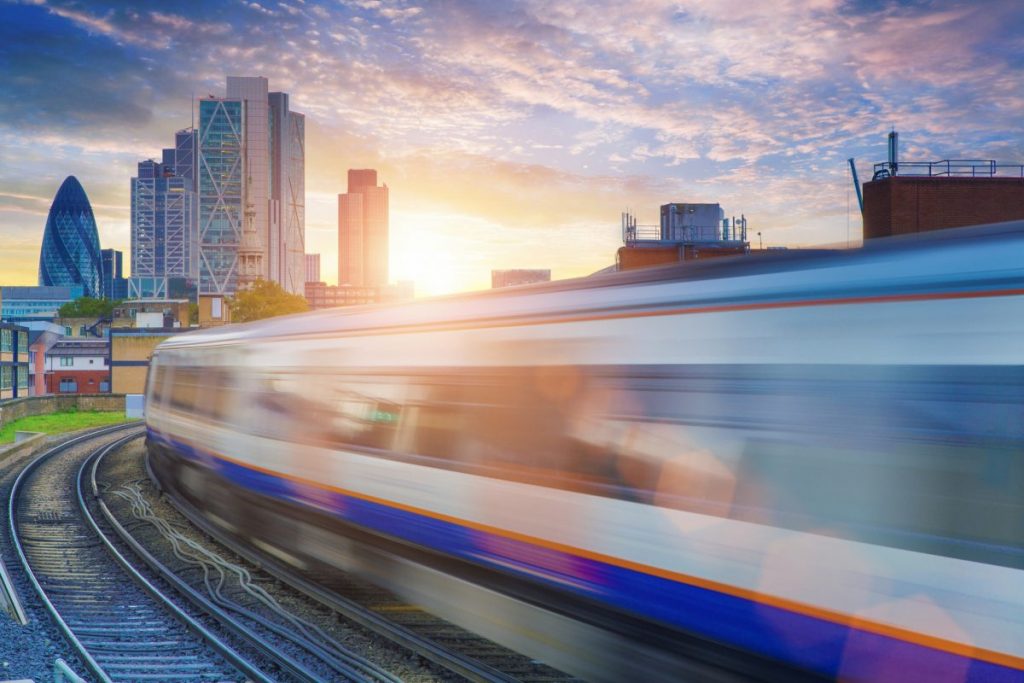 Don't speak too loudly when you're in public

Although we might not realize it, a lot of Americans come across as being “too loud” or “gregarious” for the majority of quiet Brits. This isn’t because we simply are louder as people, but because each country has different ways about them. Whether it’s because we feel the need to ensure conversations go on or our optimism is seen as being “too much,” we might be coming across as being louder than we think. Try to remember this as a general rule: Americans like to stand out, Brits like to blend in. 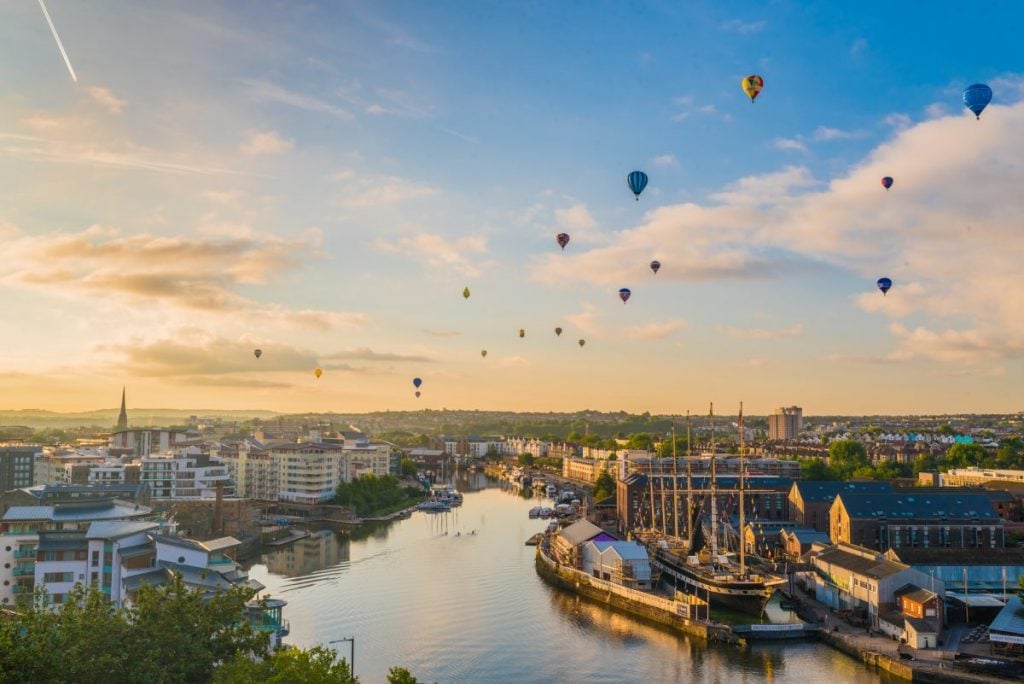 Never push in front of somebody in a line

Standing in line - known, to the Brits, as queueing - is a national pastime for the English. In fact, if you were to push in front of somebody in a queue, you might as well have committed a punishable offense. Nobody really knows why Brits are so fond of queueing, including themselves. They simply know that they are and that anybody who doesn’t queue is, therefore, a heathen. For their benefit, check to see whether there’s a line or not in restaurants, stores, at bus stations, and even for the toilets. 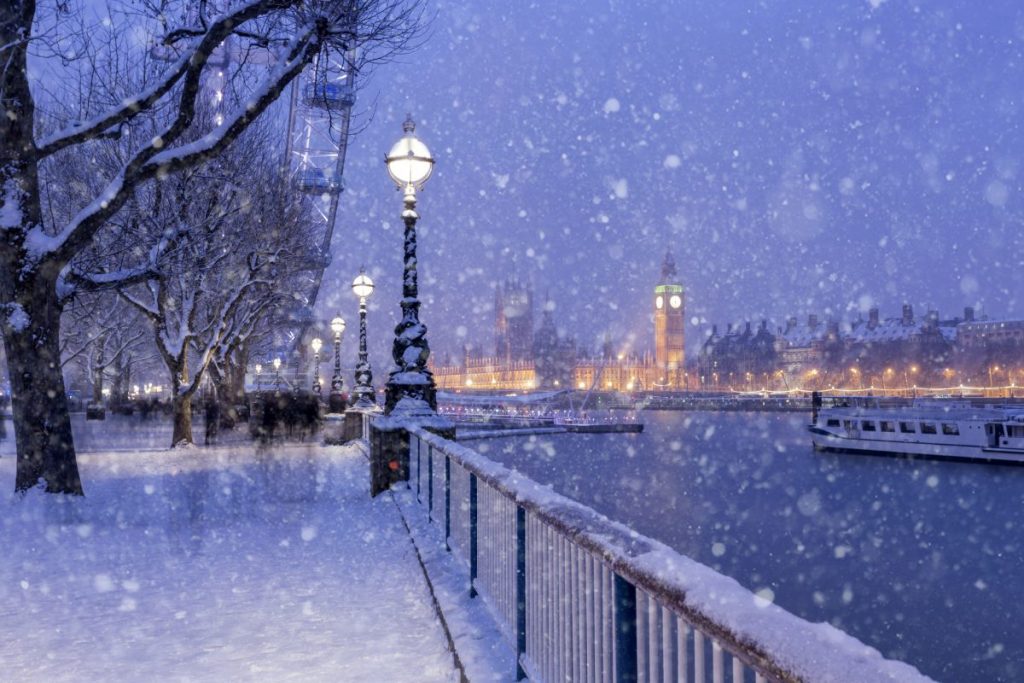 Always say "please" and "thank you"

Manners are as important in England as they are in the American South. Brits are taught from a young age that they should always say “please” and “thank you,” or deviations of. Another word that is as common as these is “sorry,” although, like for Canadians, they sometimes say sorry when they shouldn’t be sorry. For example, if you accidentally step on an English person’s toes, they might then apologize. In general, just remember to say “thank you,” not “thanks.” 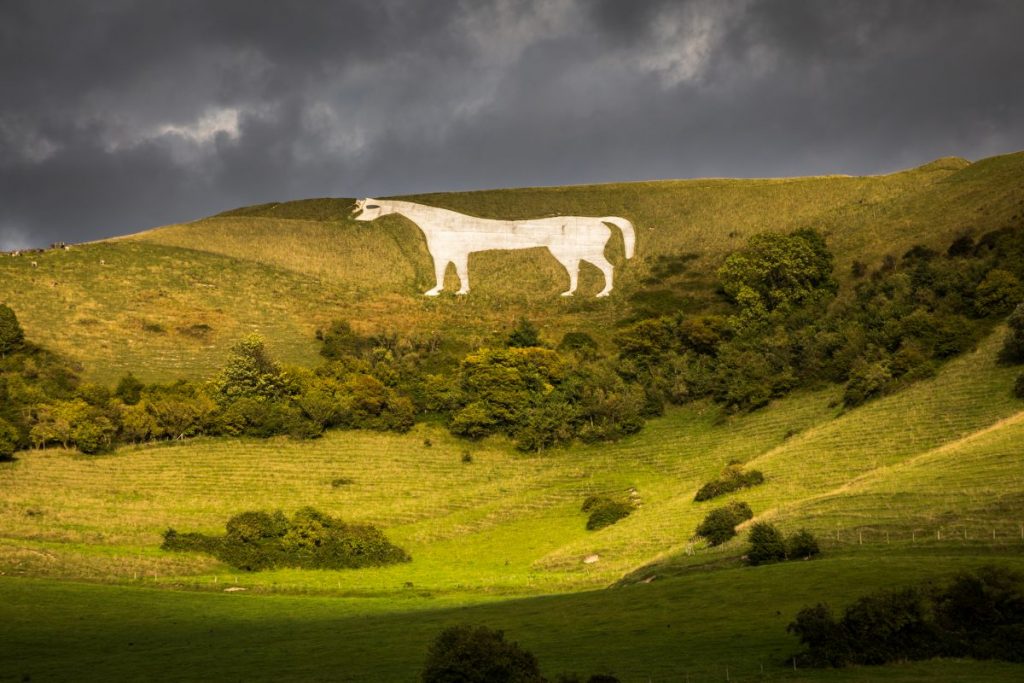 Do not answer "how are you?"

One of the biggest mistakes you can make in England, after starting a conversation about the weather, is to ask, “How are you?” When a Brit asks this, they’re usually expecting a stock answer of, “I’m fine. You?” The English are notoriously private and asking how someone is, is more pleasantry than a question. Therefore, it’s best not to start discussing your drywall installations or where you went to college. 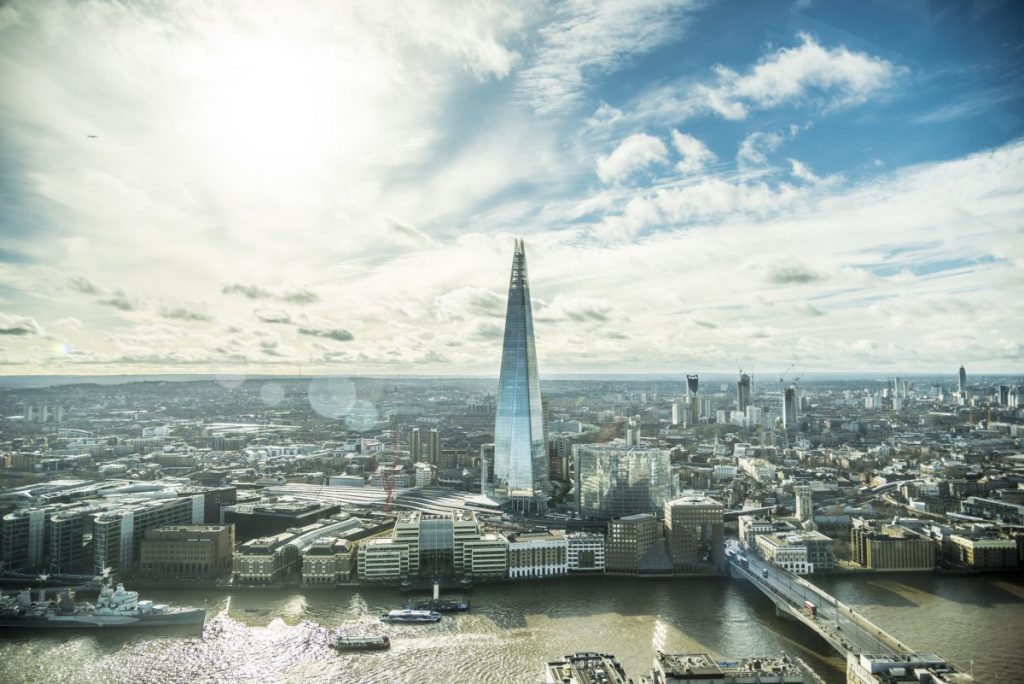 The English are known for their sarcasm. It’s a means of self-defense. They are also known for mocking their friends and family. Why this is their bonding ritual, one may never know, but it is. In England, friends rib on each other, families rib on each other, and it’s weirder to hug friends than it is to tease them. In fact, if an English person teases you about something, including being American, chances are they like you. 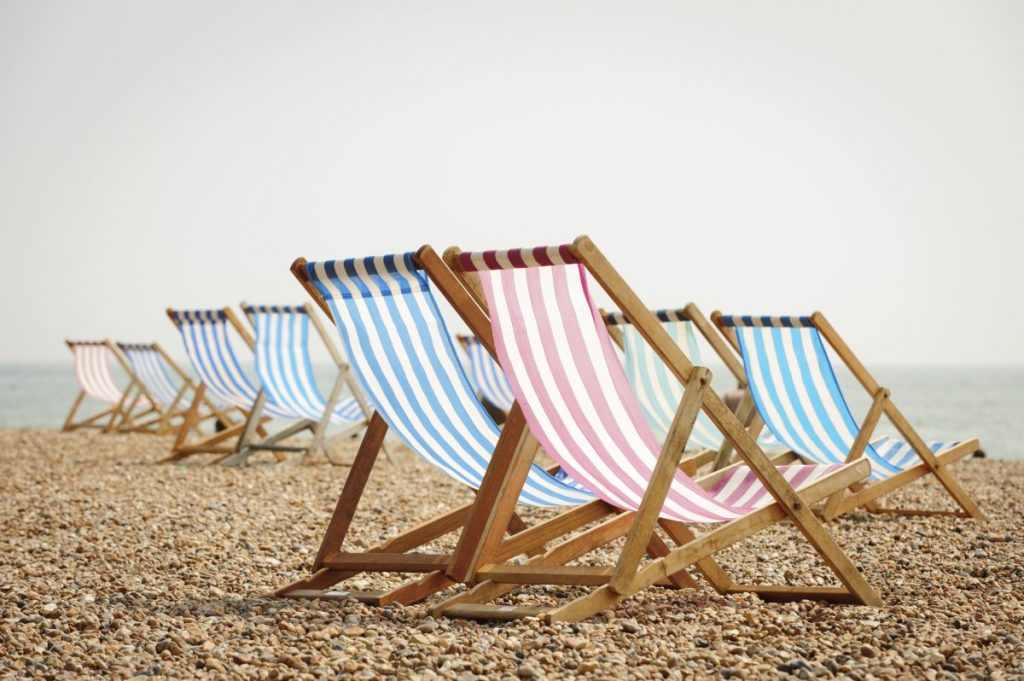 If you're traveling to England, don't just go to London

As vibrant as London is, there is far more to England than just that one city. England is a beautiful country full of farmland, hills, beautiful lakes, and small towns. There are cities and factories, valleys and denes, and stunning coastlines that seem to stretch as far as the eye can see. Instead of spending a week in London, rent a car and drive. After all, you can cover the length of the country by car in less than a day. 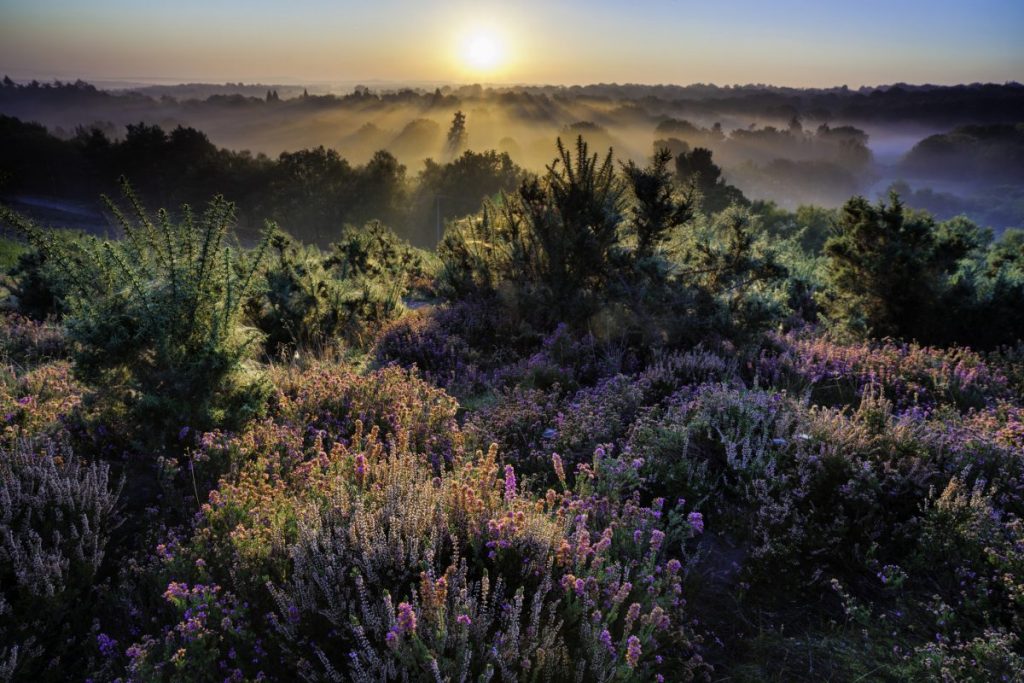 One of the biggest things we all need to remember not to do in England is a British accent. Morein, we should avoid calling it a British accent at all. There is no such thing as an English accent; for such a tiny country, they have hundreds of accents and dialects. Regardless of this, it’s probably best to avoid doing “our” British accent. At least, not when there are Brits around to hear it. 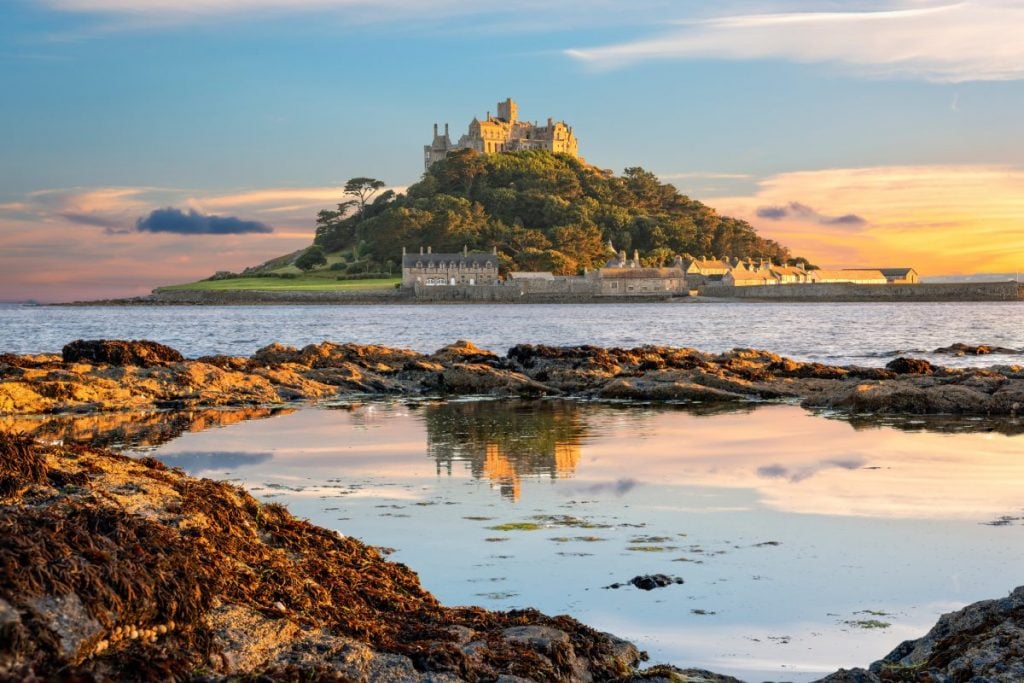