Canal Street is at the center of Manchester’s Gay Village. Along with Brighton, Manchester has always been one of the UK’s cities where the LGBTQ lifestyle is celebrated. If you ever saw Queer as Folk - the British version - that was primarily based on and around Canal Street, which sits in the middle of the city. The buzzing street is aligned with cafés, bars, and old school pubs; all of which fly the rainbow flag proudly. Furthermore, on the other side of the canal, you can see the Alan Turning Memorial which celebrates the life of the outstanding mathematician and code breaker who was arrested for being gay. 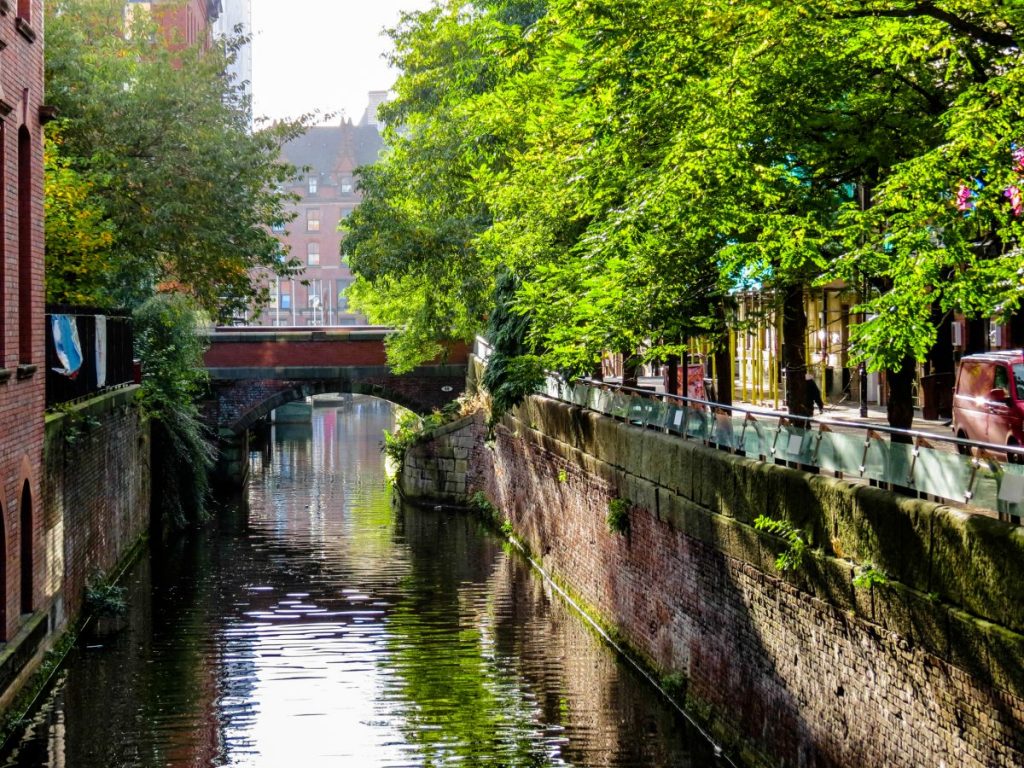