One might understandably be mistaken in thinking that the UK’s capital, London, is also its cultural capital. After all, London is huge; the Queen lives there, and there are multiple Tate art galleries. There’s even a bridge that looks like a castle. However, Britain’s real cultural hotspot actually lies 163 miles north of it: The City of Manchester. As well as Manchester’s bustling music scene, the city also has renowned galleries, unique festivals, and the best grub you’ve eaten this side of the Thames. In short, Manchester is just cool.

HOME is Manchester’s newest contemporary arts multiplex, hosting a range of entertainment from music to theater and movies to studios. HOME’s patrons already include Trainspotting director, Danny Boyle and Genesis drummer-cum-frontman, Phil Collins. 2019's program is jam-packed full of intriguing and exhilarating exhibitions including a gallery of all things David Lynch. Who knows what else HOME will bring to Manchester in the next few decades, but you'd be remiss if you went to the city and didn't check it out at least once. 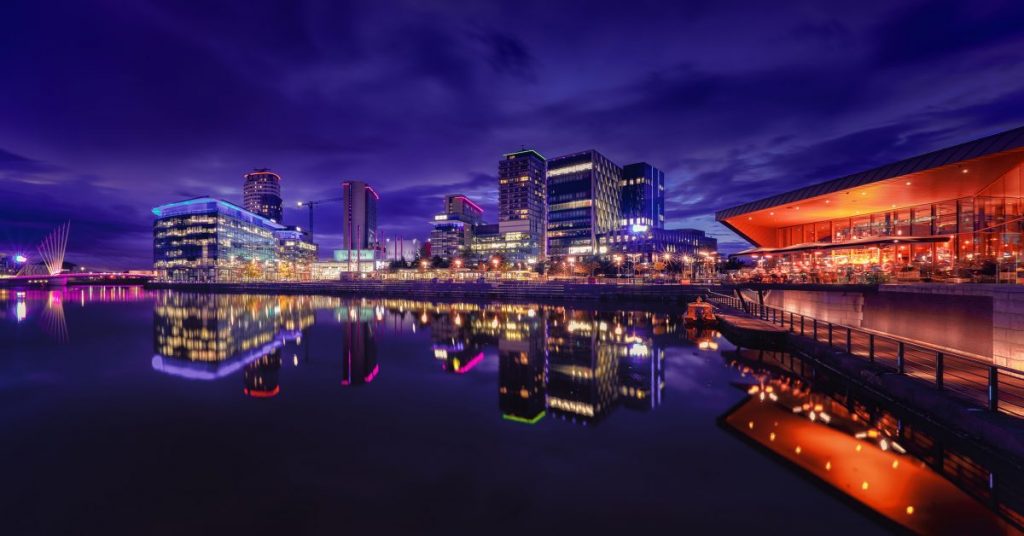