Travel Through Time by Visiting the World's Oldest Cities

It's impossible to travel back in time to experience the lives of early humans, but it is possible to visit where they made their homes. The oldest cities in the world boast beautiful architecture and ancient artifacts that demonstrate the skill of human ancestors.

Many ancient cities are in the Mediterranean region, where people first started farming. Other regions also have older cities that can give insight into different cultures. These cities saw the dawn of human civilization and are still thriving today. Visiting the world's oldest cities can give people an insight into both the past and future.

Damascus was established between 10,000 and 8,000 B.C.E. and is to be the oldest, continuously inhabited city in the world. The Souq al-Hamidiyya is a must-see destination for people interested in history. Entered through the columns of an ancient Roman temple, it gives the feeling of shopping in ancient times. Mount Qasioun gives a view of the whole city, including the architectural wonder of the Umayyad Mosque. 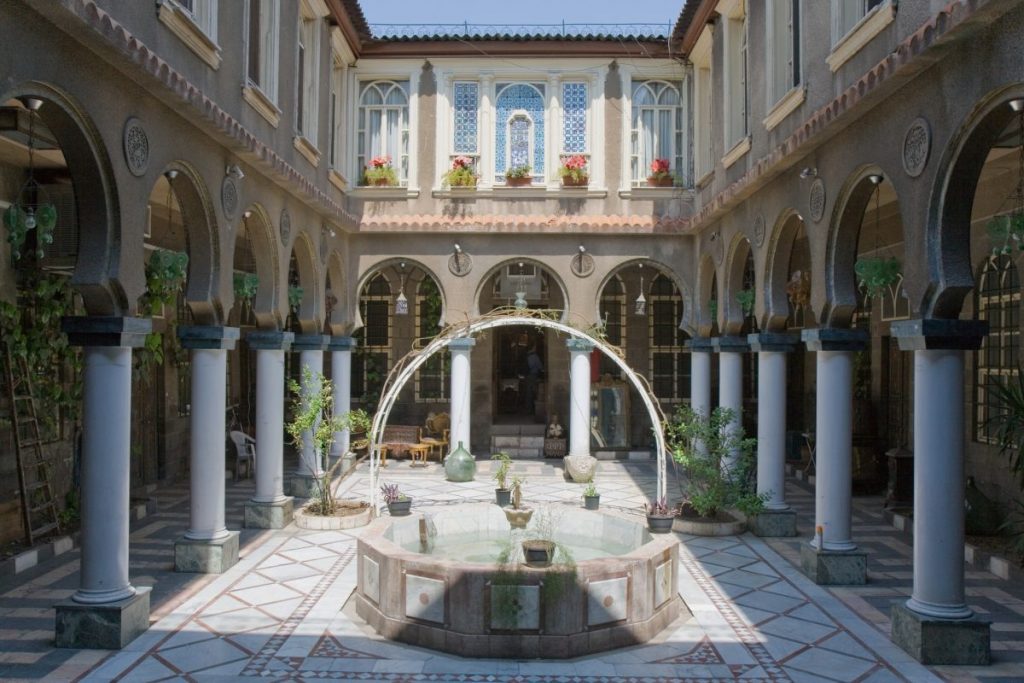 Since Jerusalem building in around 2,800 B.C.E., the city's inhabitants have lived through sieges, attacks, captures. The city has also been destroyed twice. As a center of three major religions, Jerusalem is well-known for places of spiritual significance. Visiting the Western Wall, Dome of the Rock and the Church of the Holy Sepulchre will give visitors a glimpse of the history of Jewish, Muslim and Christian communities in Jerusalem. There are also many museums and monuments showing the ancient and modern history of the city. 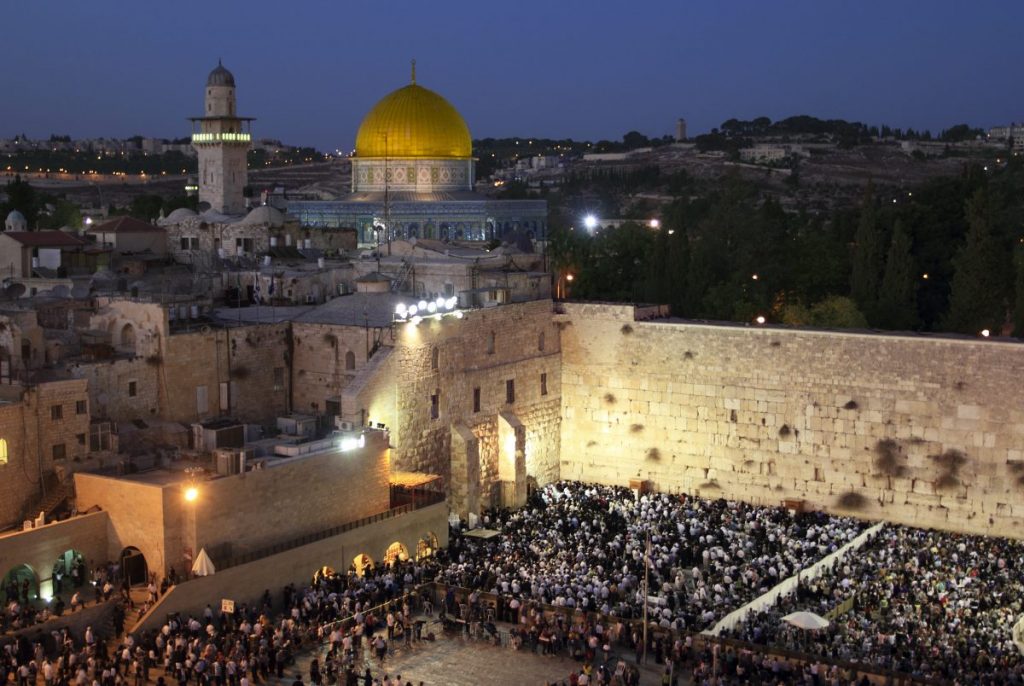 Plovdiv is the oldest, continuously inhabited city in Europe, with settlements dating back to 6,000 B.C.E. It was a major city in the Greek and Roman Empires and was also held by the Ottoman Empire for some time. The city has more than 200 archaeological sites, including two ancient theaters, walls, and towers from medieval times and baths and mosques from the Ottoman period. The city is on six hills which all offer a great view of the sunset. 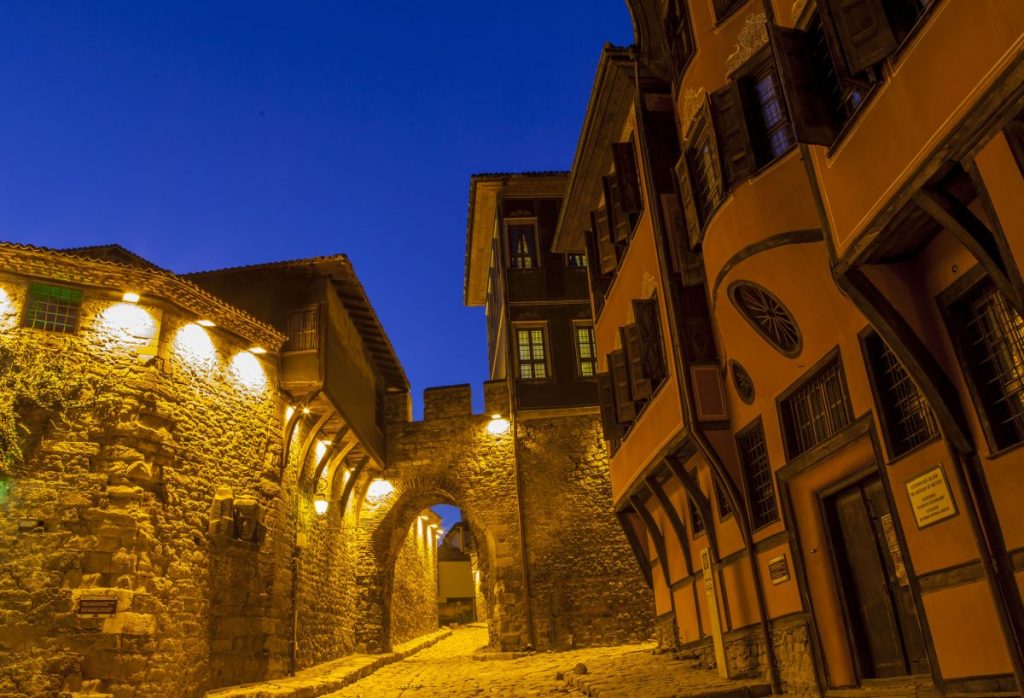 There have been people living in Luxor since 3,200 B.C.E. and it was once the capital of Upper Egypt. The city has been described as an open-air museum, and simply walking the streets will give visitors ample opportunities to see the wonders of the ancient world. The Temple of Karnak and the Luxor Temple are two of the most popular tourist sites, and they are nestled within the modern city. The Valley of the Kings and the Valley of the Queens lie just across the Nile and are home to many Egyptian tombs, including that of Tutankhamen. 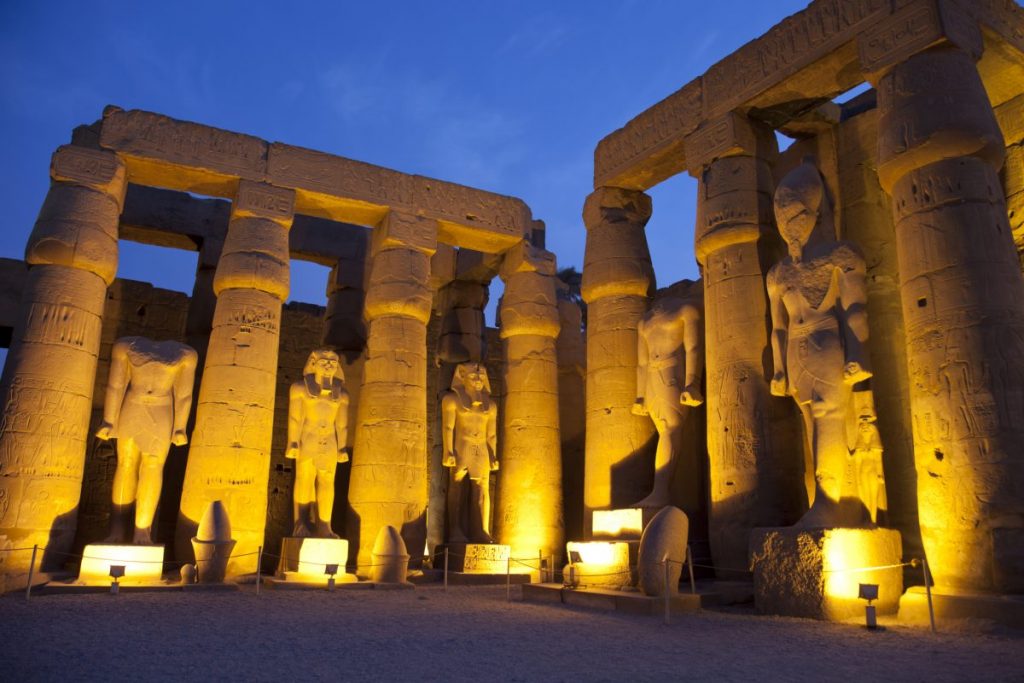 The birthplace of Western civilization has been home to humans for around 3,400 years. Modern Athens is a large, cosmopolitan city where visitors and locals alike can see the echoes of ancient civilizations around every corner. The Acropolis and architecture dominate the skyline of the city in the city has been influenced by Ancient Rome and Byzantium as well as Ancient Greece. The top of Lykavittos Hill gives visitors the best view of the city. 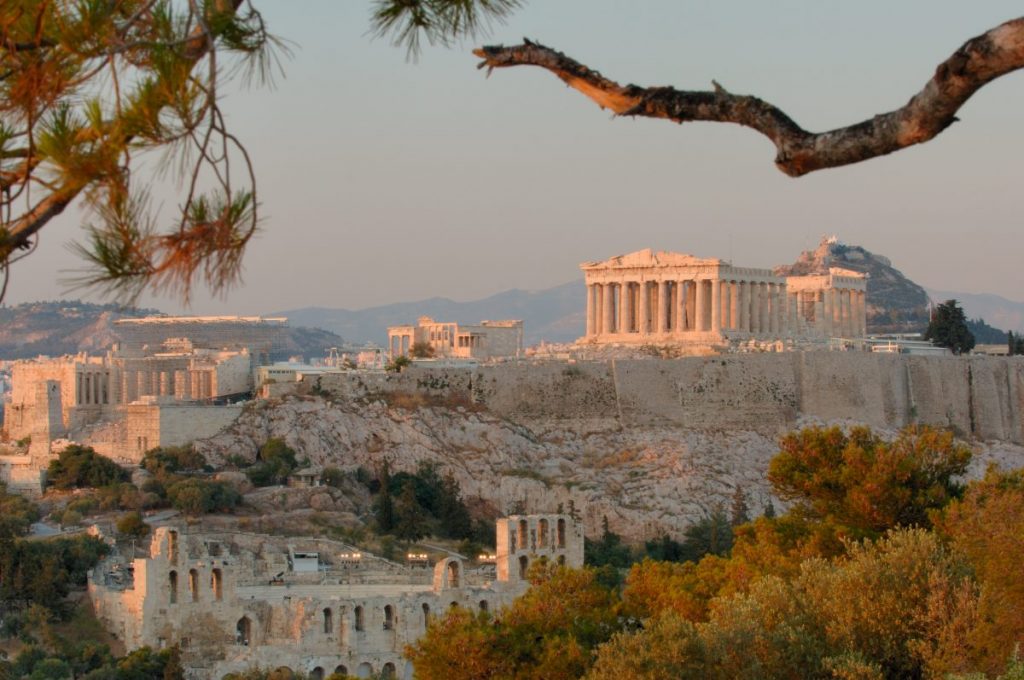 People have made their home in Byblos for over 5,000 years, and the city had a reputation in ancient times as being the oldest city in the world. It's built upon multiple layers of ruins dating back to the Stone Age and was once a major trading center. Papyrus moved through Byblos to other areas of the ancient world and is where the word 'Bible' came from. The Crusader Castle is one of the city's must-see sites. 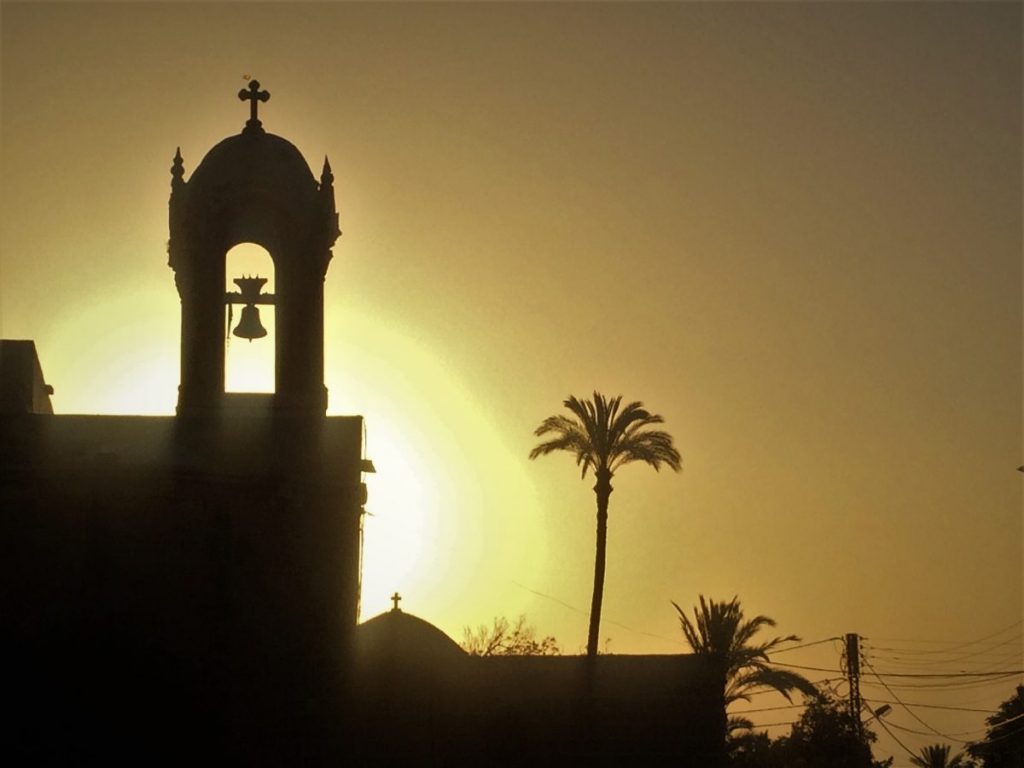 Located on the banks of the Ganges, Varanasi is a sacred city to Hindus and Jains. Settlements in the area date back to the 11th Century B.C.E. There are religious sites to visit in the city, including Durga Temple, which is also called Monkey Temple because of the large population of monkeys. Most visitors come to the city to see the cycles of life and death in a city where traditional rituals are held on the river, and cremation ghats float each day. 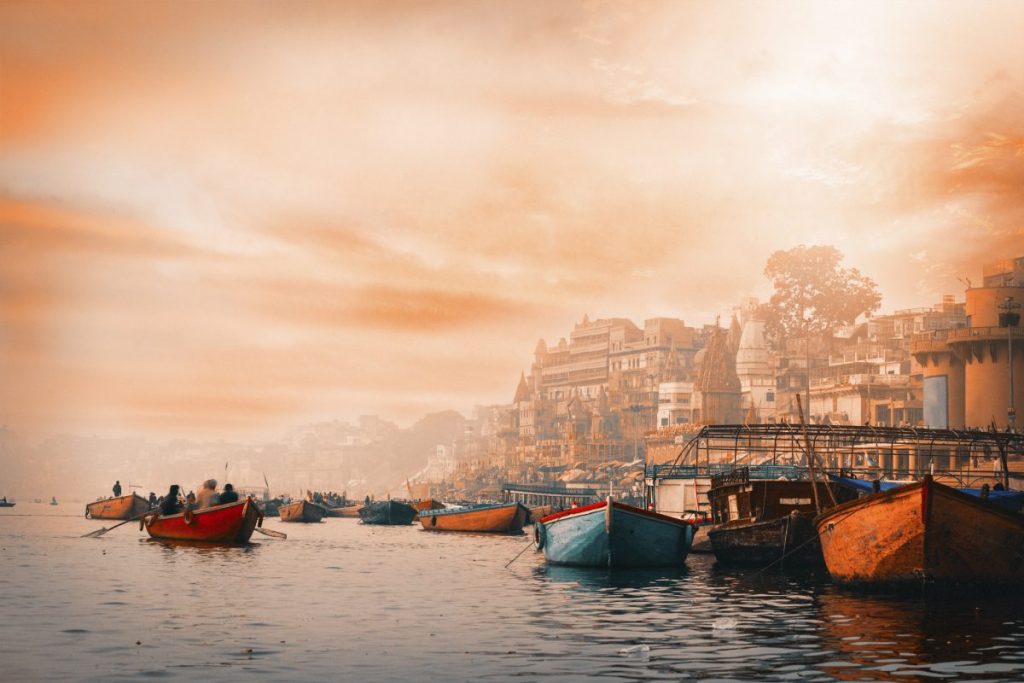 Although younger than many cities, Cholula is the oldest, continuously occupied city in the Americas. It grew into a city in the 2nd Century B.C.E. when it was a trading outpost. It's most famous for the Great Pyramid of Cholula, the largest archaeological site of a pyramid in the Americas. Visitors also enjoy seeing churches from the time of Spanish settlement. 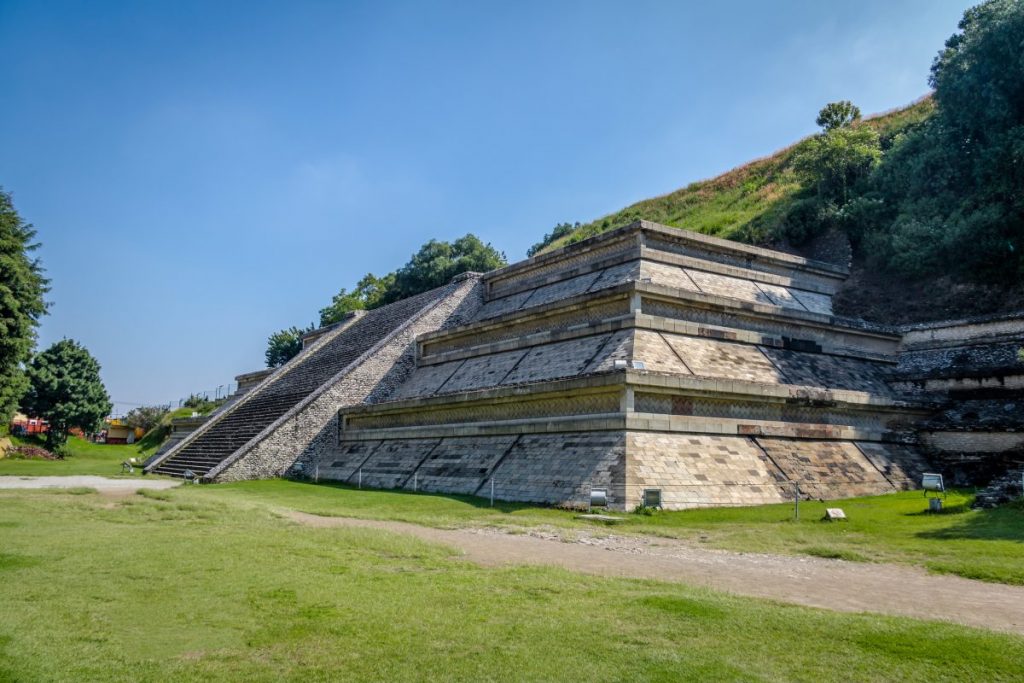 Chengdu has been inhabited for around 4,000 years but was first known as Chengdu when it became the capital of the state of Shu in the 4th Century B.C.E. The Wenshu Monastery has been active since the sixth century and contains more than 450 statues of Buddha. Chengdu is also home to the Giant Panda Breeding Center, where visitors can see pandas at play and learn all they need to know about these animals. 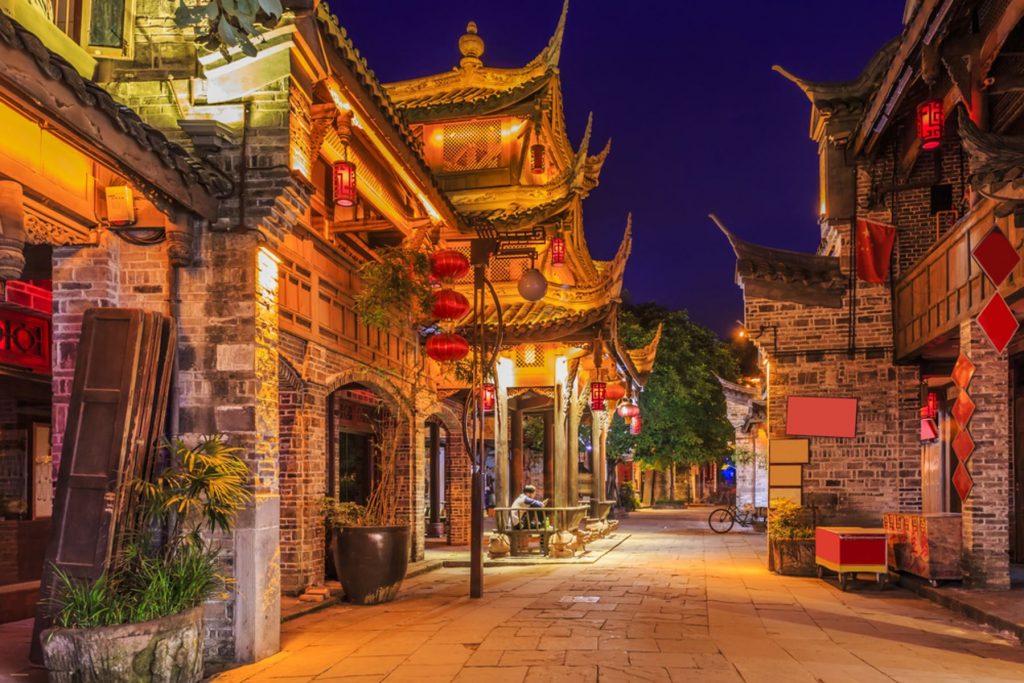 Istanbul has gone through many identity changes since it was established in 685 B.CE., known previously as Byzantium and Constantinople. The city straddles the Bosphorus Strait, which separates Europe and Asia, and has always been a trading center between the continents. The city has many famous monuments from the Roman, Byzantium, and Ottoman periods, including the Hagia Sophia and the Blue Mosque. There are also many museums that detail Turkey's modern history. 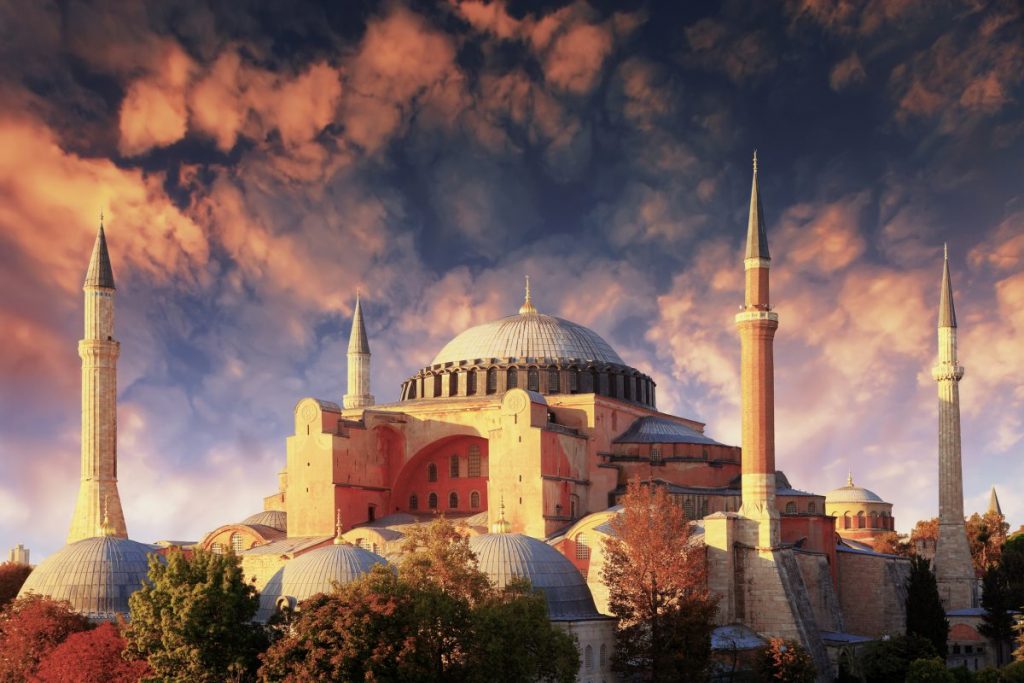