Top Things to do in Buenos Aires

The Plaza de Mayo is at the center of much of Argentina's political history. On the eastern side of the Plaza is the Casa Rosada, which houses the offices of the president. Eva Perón addressed crowds of supporters from the balconies of this building. In the center of the Plaza is the Pirámide de Mayo, a white obelisk built to mark the first anniversary of independence from Spain. 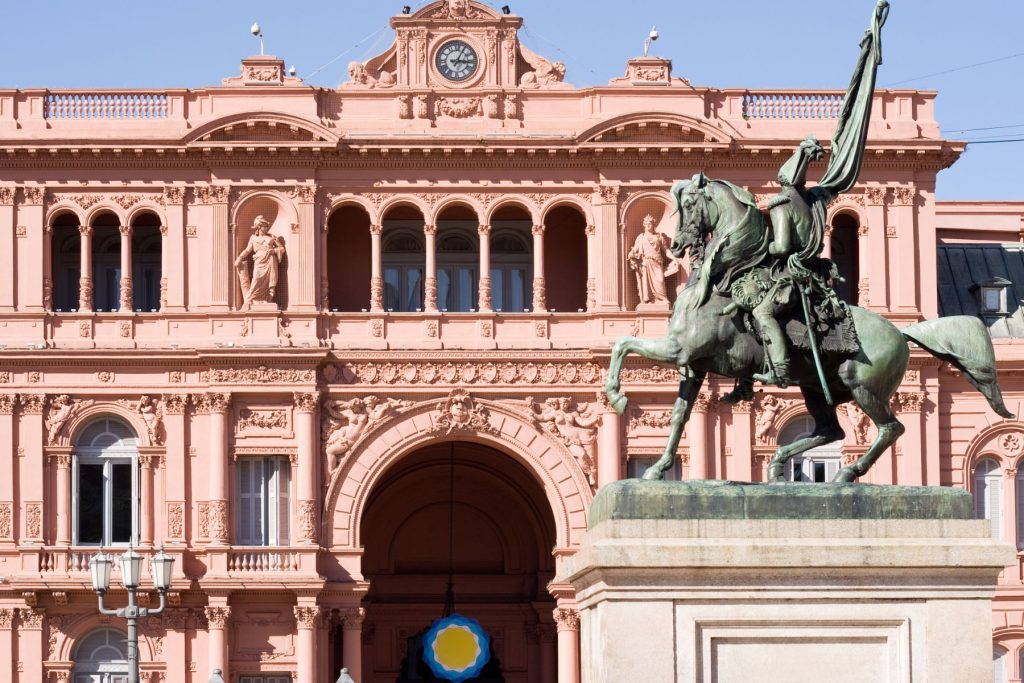