Top Stops to Visit in Luxembourg

Luxembourg is a magical country with a long, diverse past that will keep anyone who loves history busy for days. Anyone traveling to the small, yet distinct European country can get lost in this intriguing, historic destination. Explore the old quarters in the City of Luxembourg that date back to the 15th-century, visit the royal palace and experience one of several museums filled with some of the most exquisite art in the world. Be prepared to step into a world of wonder. Luxembourg awaits!

Like many cities with a storied history, the City of Luxembourg offers a sleek, bustling, modern metropolis and a much older area that's full of notable buildings from the country's past. The original city in the 10th century was a simple fort under the protection of a stone fortification. Luxembourg's strategic location between France and the rest of Eastern Europe helped turn the ancient capital into a powerful military structure. The remaining buildings, such as several military structures are now in public parks and protected as a World Heritage Site. 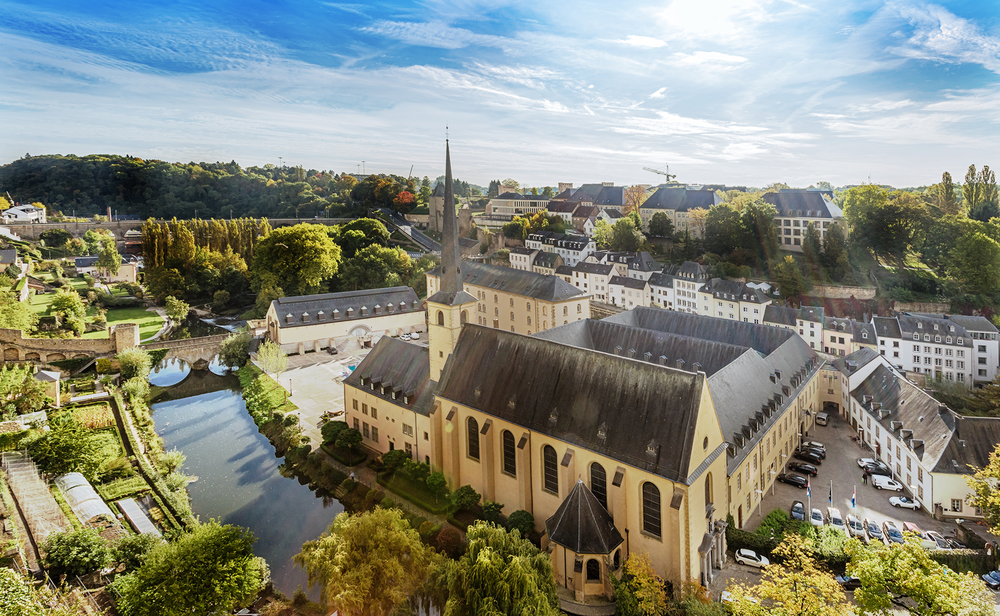